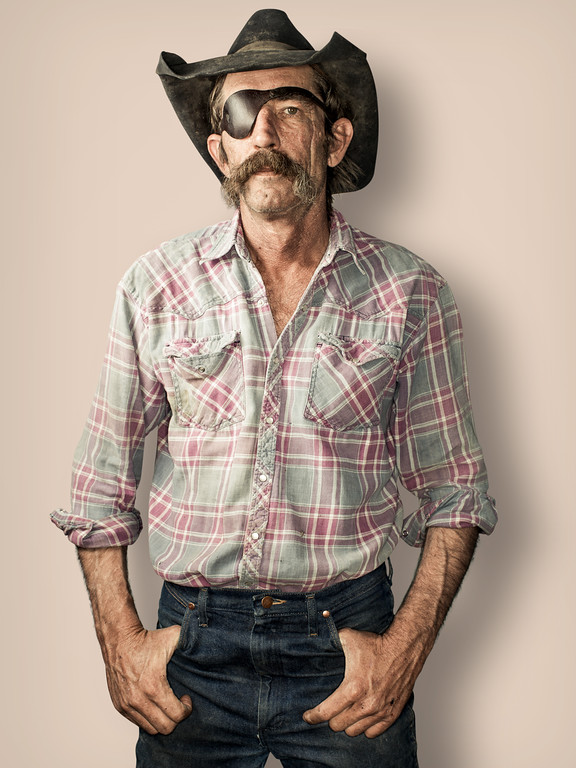 In a time when American political and social landscapes divide rather than unify, photographer J. Raymond Mireles has created a project that changes how we see each other, and he begins that observation close to home. It started out as a simple idea: I’ll photograph my neighbors. But that idea expanded to publicly celebrating those neighbors with large scale photographs that have captured the imagination of his community and beyond. His project has continued around the U.S., so far photographing neighbors in 18 states.

The Circuitous Succession Gallery in Memphis is featuring a compilation of  J. Raymond Mireles’ photographs through September 1, 2016 with a closing reception will be held on Friday, August 26, 6-9 p.m. The exhibition features a mix of his work from past to present, including recent photos of Memphis residents that are part of his latest project, Neighbors. 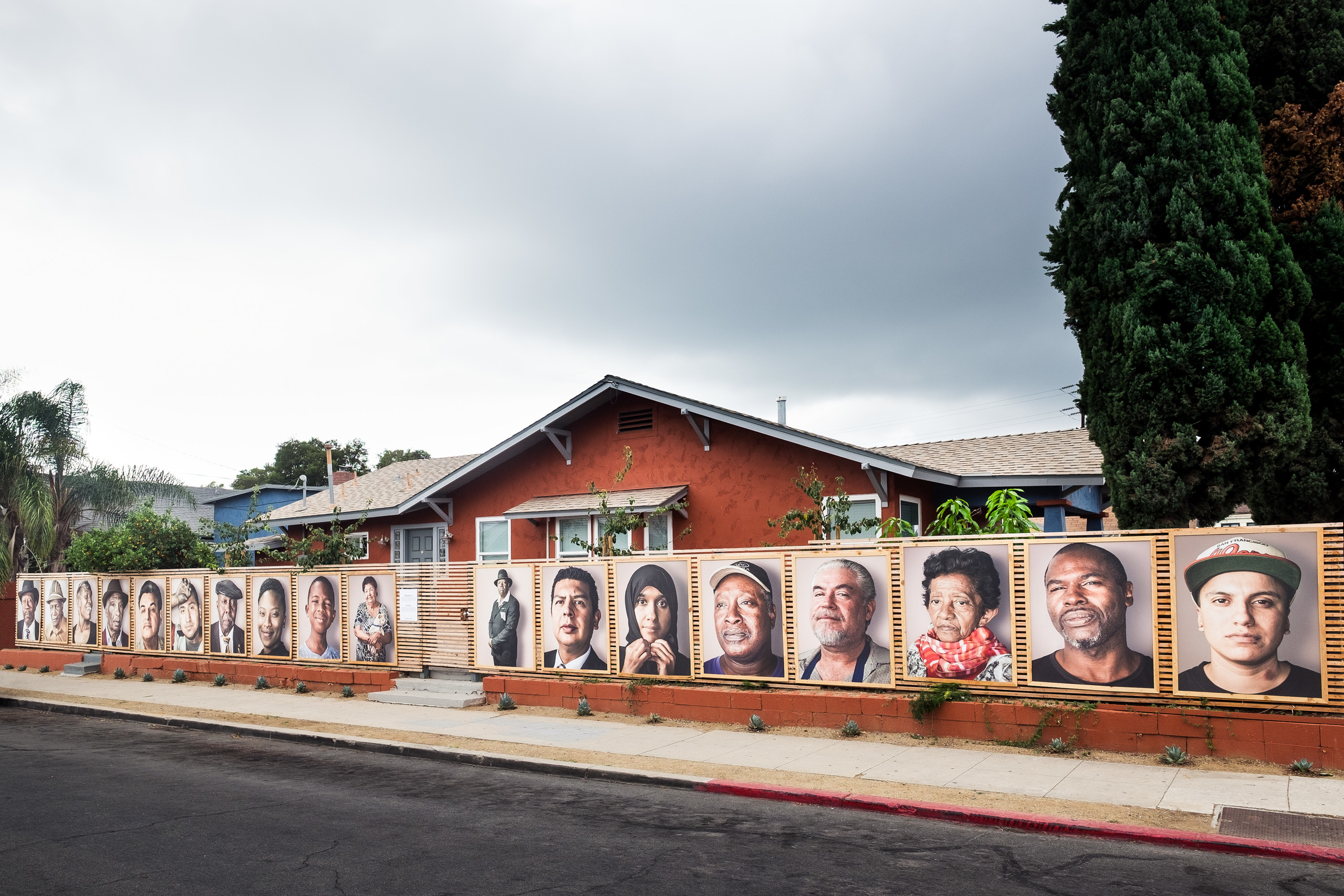 J. Raymond Mireles has been photographing and documenting the American experience for 25 years now. Beginning as a commercial photographer in the 1990’s, his roster of advertising clients has included Fortune 500 companies like DuPont, Intuit, and Pfizer. Mireles has pursued documentary projects about the oil boom in North Dakota, life in the contemporary art hub of Berlin, economic disparity in the California desert, and the people and places that make up the central New Mexico of his ancestors. His public exhibition of large format portraits, entitled Neighbors, is presently on view in San Diego.

I focus my camera on people. I love to be physically in their presence, often encroaching upon their space and touching them as I pose them for my camera. I connect, if only briefly, without judgment and share that connection with the world. I share with Nan Goldin her feeling that “The instant of photography, instead of creating distance, is a moment of clarity and emotional connection for me.” Through this moment of connection, not only is the process of photographing a healing one, but the resulting images act as a loudspeaker for my own emotional world.

I integrate this idea of emotionally connecting into every aspect of my photographic process, from my subject matter to my style of photography. When I’m photographing, I use physical closeness to create a perspective of immediacy. My subjects, usually strangers, are keenly aware of me as I study them. No long lenses and shooting from a safe distance for me. I share with Robert Capa his feeling that “if your photos aren’t good enough, you’re not close enough.” 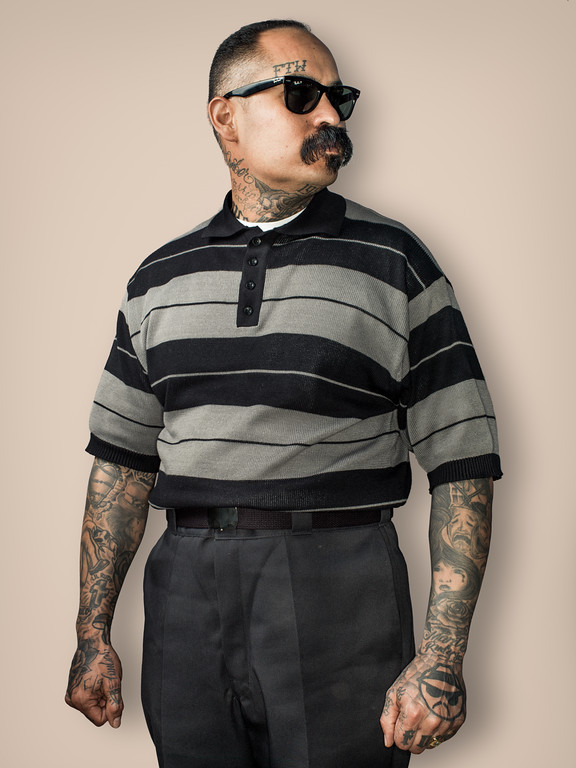 Nowhere is this sensibility more present than in my current project entitled Neighbors in which I photographed men and women from a working class Hispanic and African-American community in San Diego. Shooting tightly, usually a mere foot or two away with a digital medium format camera, I created uniformly lit portraits of shop owners, mechanics, military retirees and other inhabitants of the neighborhood. I then exhibited the resulting four feet by five prints on a busy street near where my subjects live and work. By photographing so closely and enlarging so dramatically, viewers are able to witness the character. Because I didn’t remove the photos to some far off exhibition space, their placement within the community has, in some measure, uplifted and honored the people exhibited and, by extension, the entire neighborhood. 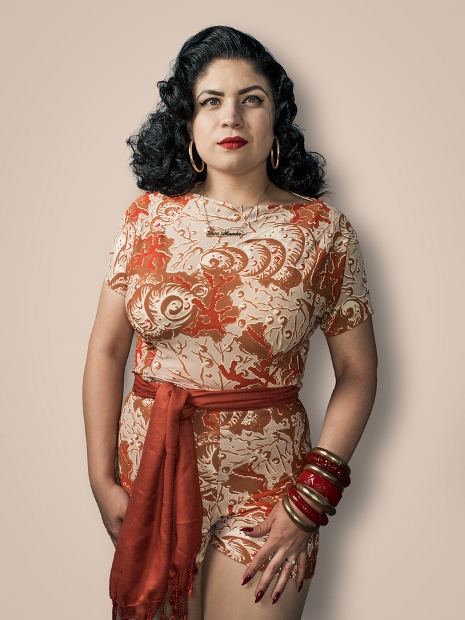 Since beginning this project in San Diego, I expanded it to other cities across the country before ultimately deciding to take it to all 50 American states – plus the District of Columbia and San Diego’s sister city, Tijuana. As of this writing, I’ve documented the people of 18 states with my portraiture.

I’ve changed my perspective somewhat in that I now tend to photograph my subjects from the waist up so that their wardrobe and other implements of life add to their stories. I’ve retained the seamless background however since I desire to keep each image consistent except for the subject. In so doing, the images have become a sort of photographic meditation to me. By focusing on consistency and keeping the distractions to a minimum, the focal point – my subjects and their attire – becomes more pronounced and significant. 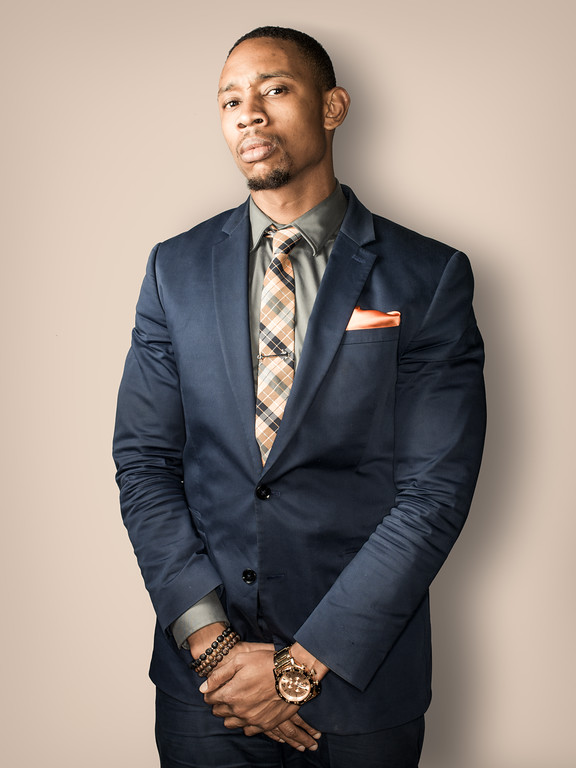 The scope of this self-funded project is beyond anything I’ve attempted previously. (By comparison, Richard Avedon was paid about $600,000 in today’s dollars to produce “In the American West.”) Beyond the mere expenditure of time, money and effort, there’s the daily task of determining where I’ll be photographing and who I’ll be chasing after for photos. No matter how satisfying the previous day’s set of photos may have been, each day starts fresh with another metaphorical mountain to climb and me wondering if there’s a climbable route up it.

I’m sustained however by the emotional support I’ve received along the way. From the pats-on-the-back from friends, fellow artists, and gallerists and the numerous television, radio and newspaper media who’ve publicly shared my project, I’m hopeful that Neighbors can engage with a larger audience and perhaps, if even slightly, promote a more empathic national dialogue. 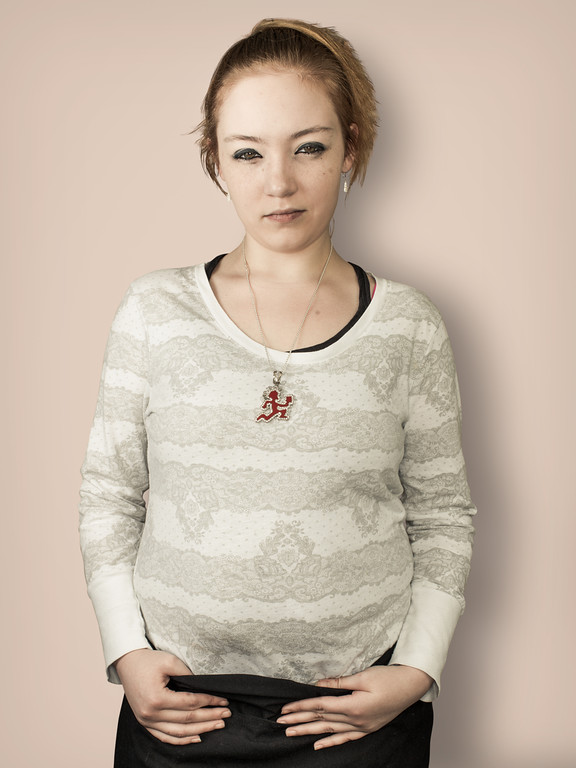 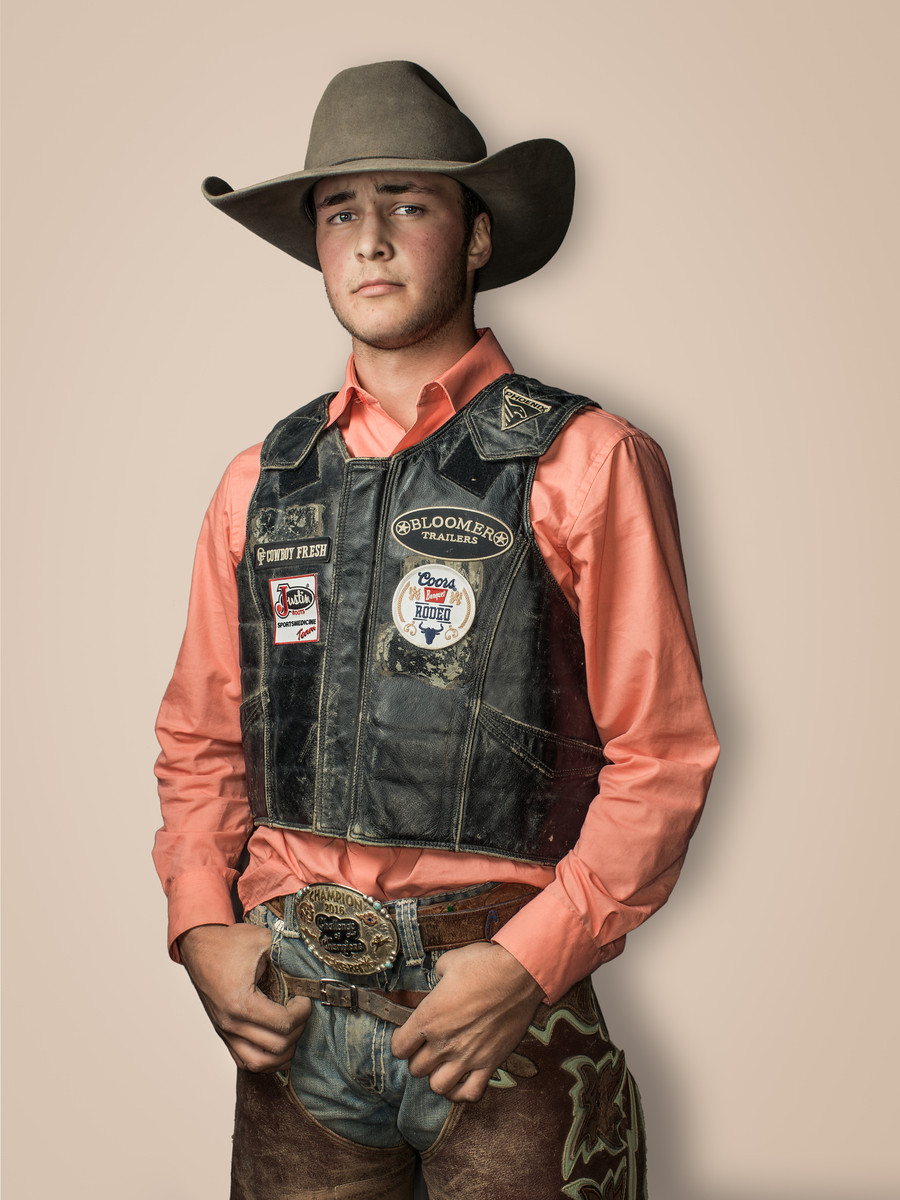 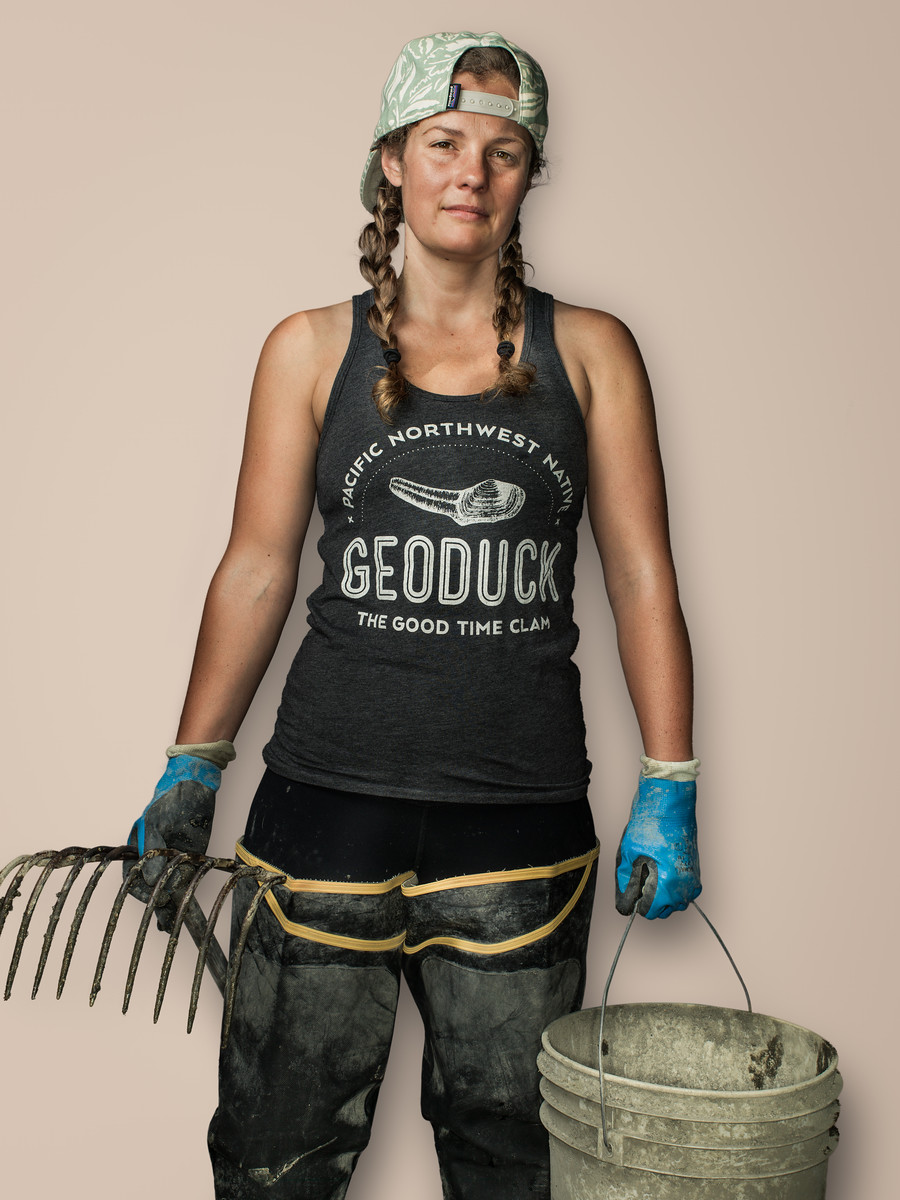 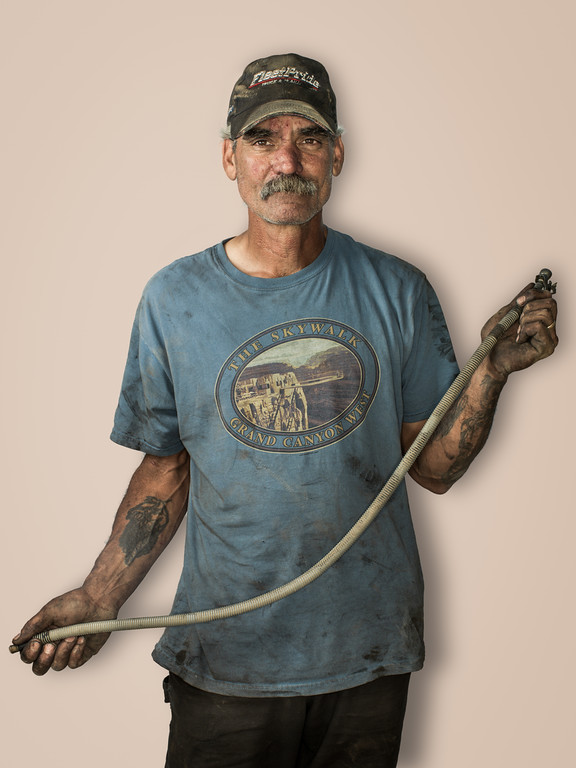 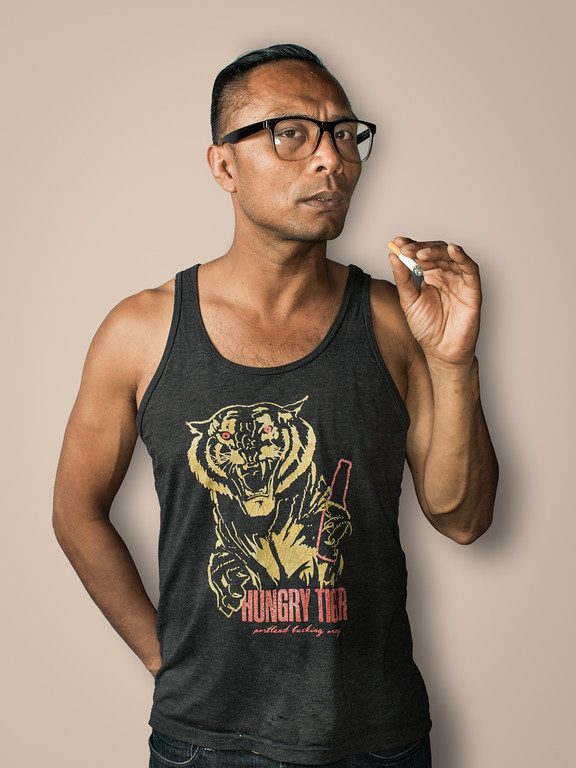 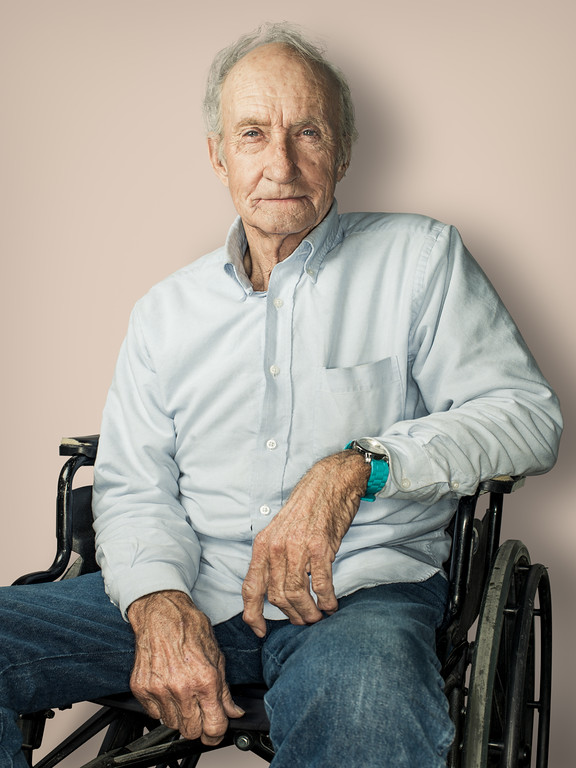 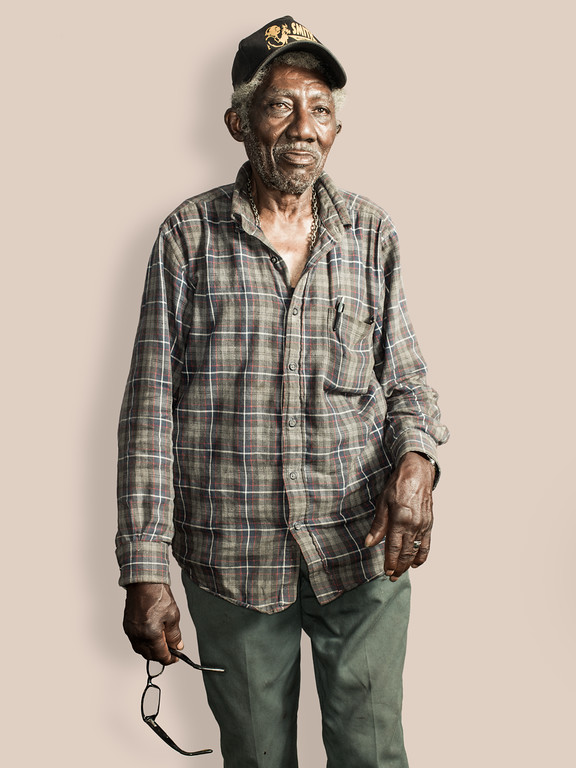 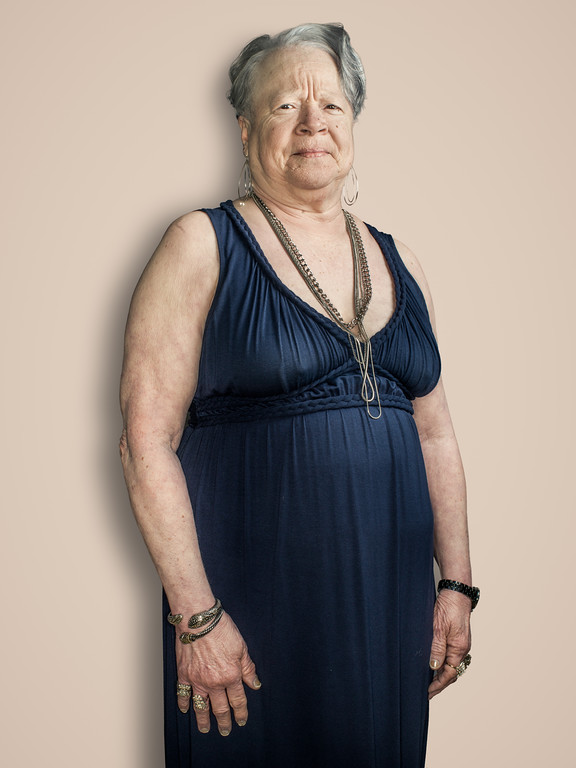 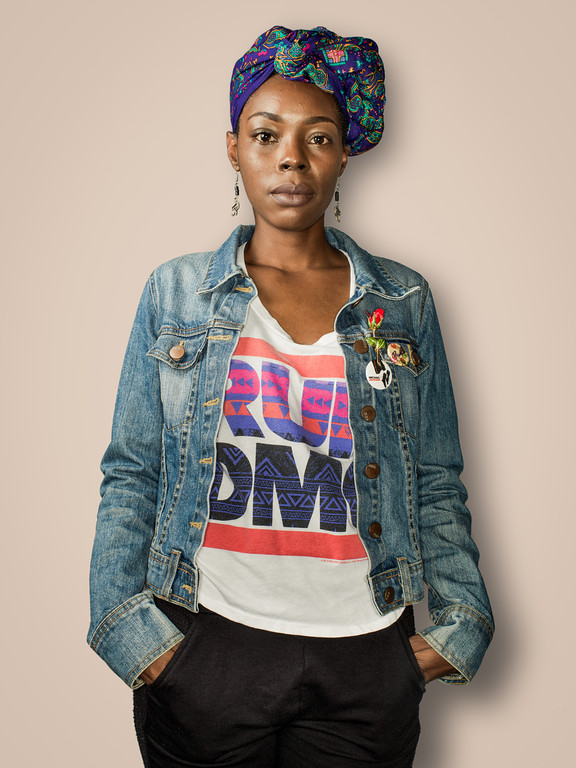 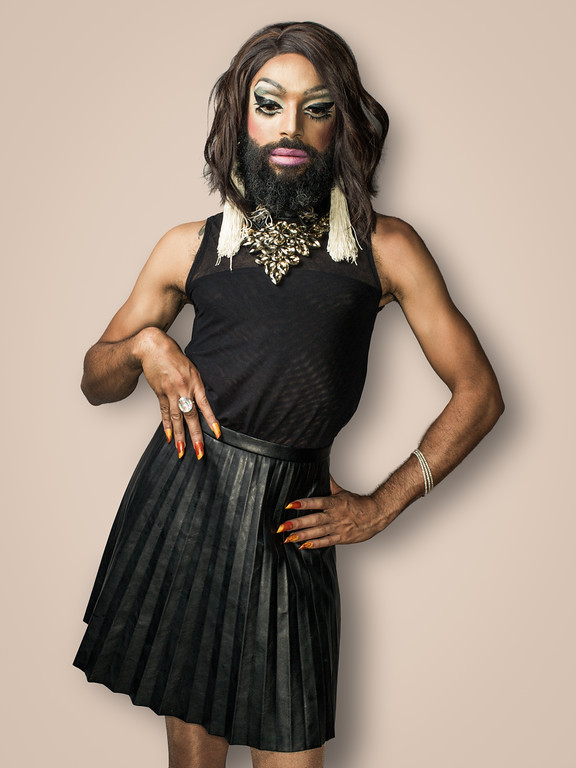 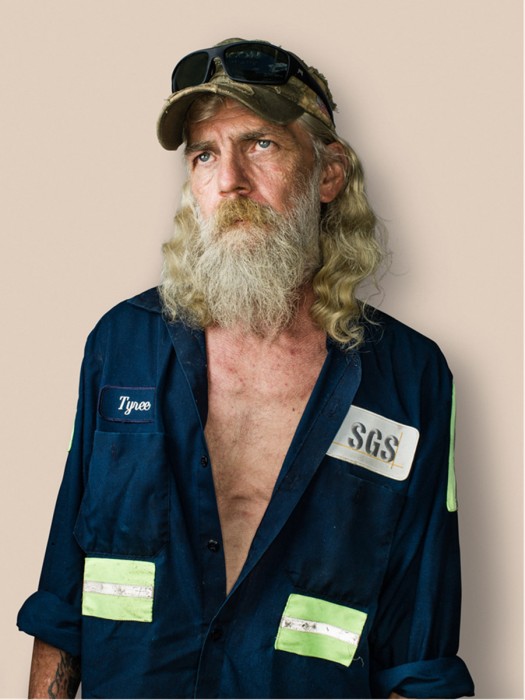