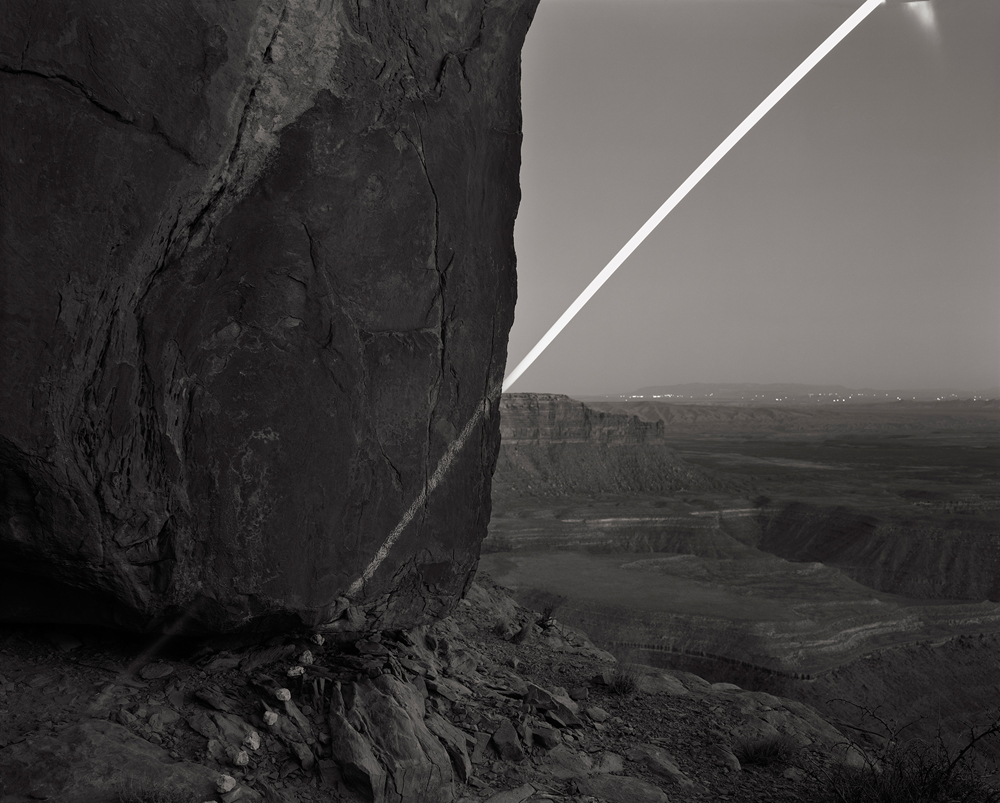 David Shannon-Lier is a photographer based in Arizona. Since receiving an MFA from Arizona State University in 2013, he has been exhibiting his work on a national and international level. In 2015, he was awarded first place in the LensCulture Exposure Award.

In his series Of Heaven and Earth, Lier creates black and white photographs using an 8 x 10 camera that reveals two common components – an urban or rural landscape in conjunction with the path of the sun or moon during a long exposure. His creative process includes researching the precise positions and projected movement of the sun and the moon in relationship to his selected location. With this information, he constructs marks upon the earth that will visually play with the path of light created by a long exposure.

Influenced by ancient earthworks such as Nazca Lines or Stonehenge, pioneers of constructed photographic landscape, land art, and contemporary image-makers, Lier pushes “Earth” art to a different level. By allowing the laws of physics to contribute to the process of creating the photograph, Lier captures a kind of undisputed truth. Transitioning within each photograph from recognizable, familiar imagery to an otherworldly stretch of light, Lier poses questions of what is real and what is not. He dares us not to believe.

David Shannon-Lier is a photography-based artist who has exhibited widely. Originally from Massachusetts, he attended the School of the Museum of Fine Arts and Tufts University. He then spent three years in Arizona where he received an MFA from Arizona State University. Since then he has been traveling with his wife, son, and dog and working as an artist. They have traveled and lived all across North America in places such as Vermont, Idaho, New Mexico, Montana, Maine and presently the Eastern Shore of Virginia.

David’s work has been exhibited at institutions such as the Museum of Fine Arts, Boston, The Addison Gallery of American Art, the Phoenix Art Museum and more. He has been in shows across the United States as well as abroad, including Seoul, Korea and Vancouver, Canada. Upcoming exhibitions in London, England and Kyoto, Japan.

David has been an artist in residence across the U.S. including a full merit fellowship to the Vermont Studio Center, the Brooks Fellowship at Anderson Ranch, and an artist residency at Brush Creek Ranch Arts Foundation. His awards include a prestigious Summer Research Grant from Arizona State University. He was also a finalist for the 2015 Hariban Award, and recently, the first place winner of the 2015 LensCulture Exposure Award. 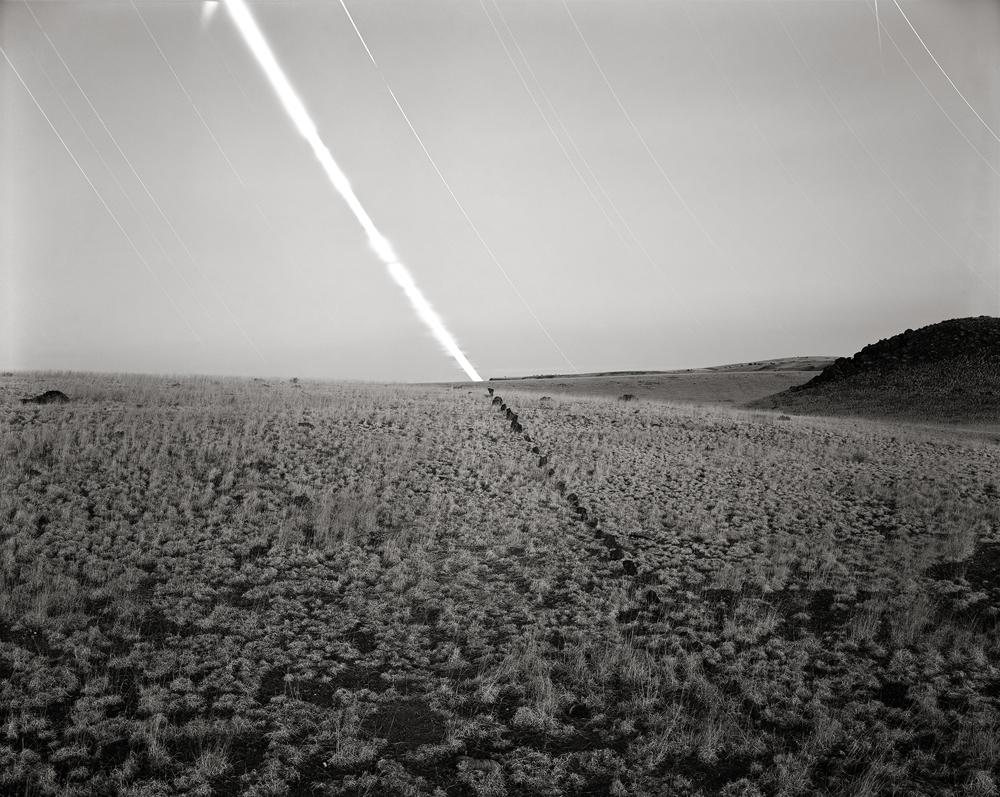 Of Heaven and Earth

These photographs come from Of Heaven and Earth, a series of long exposure photographs of altered landscapes. Altered elements in the landscape interact with movements of heavenly bodies in the pictures.

The work stems from gap between the knowledge of the vastness of time and space and the unshakable notion that the tiny acts we engage in each day matter. It comes from our notions of belonging to the land and the land belonging to us, from the allure of the single point perspective photography gives us. It is about the importance of a few hours in a very specific place, alongside the importance of the eternal and unending scale of time and space itself. It’s about mortality. 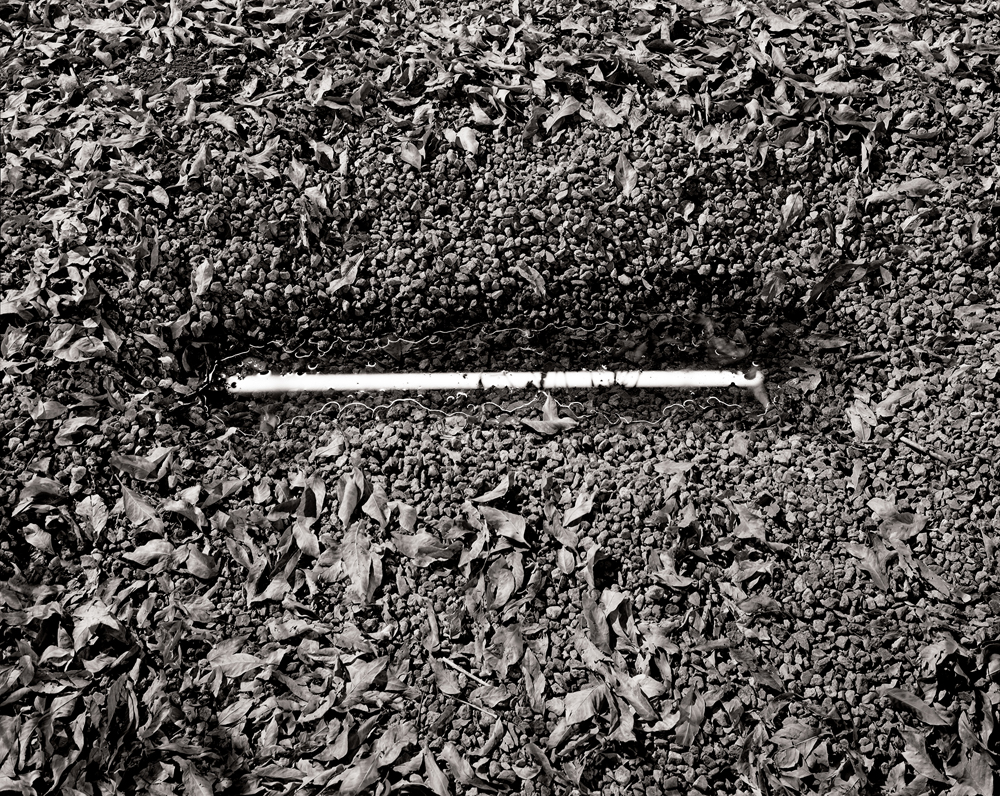 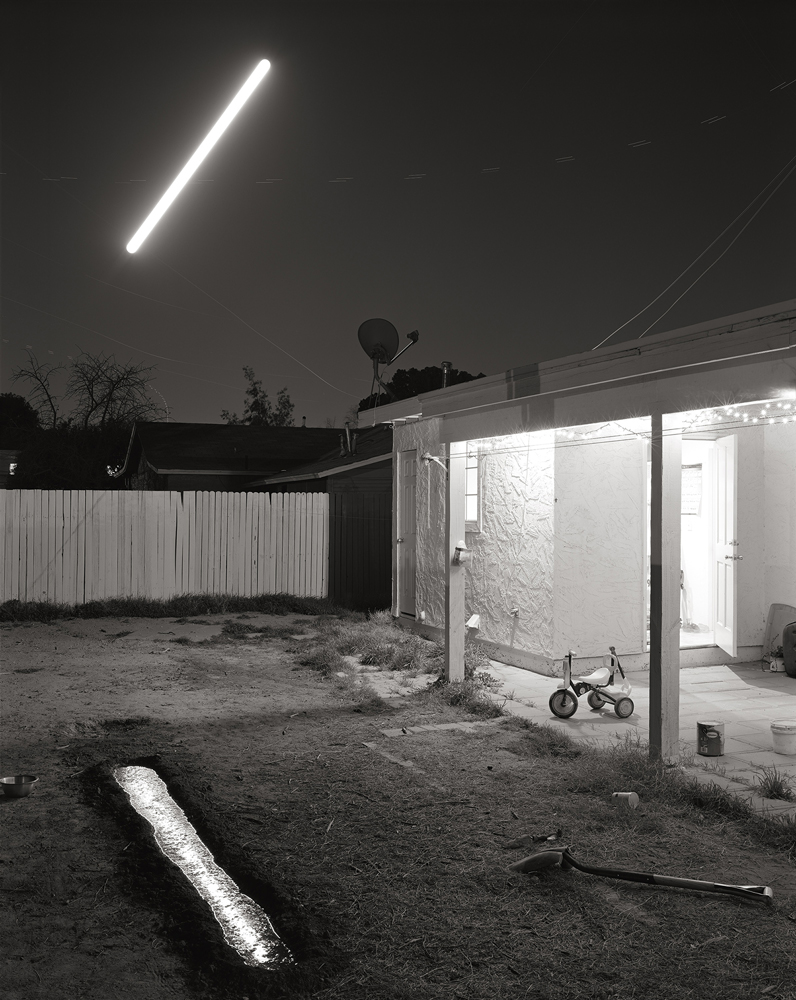 ©David Shannon-Lier, Reflection of the Rising Moon Over Our Home, Mesa, Arizona 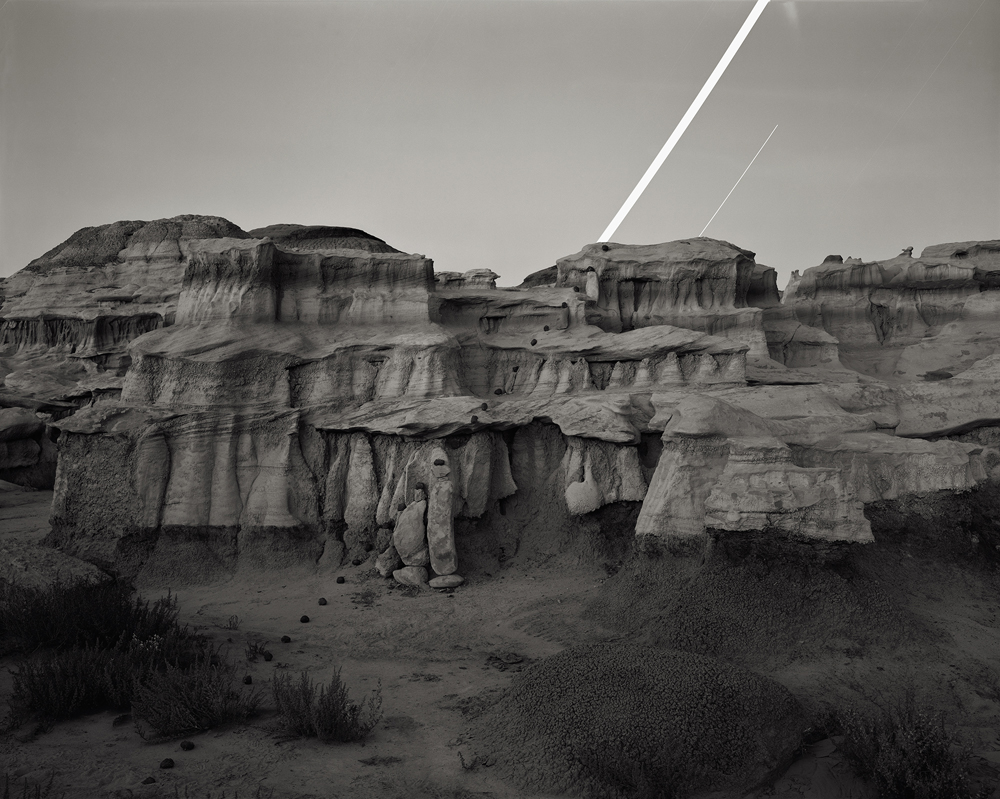 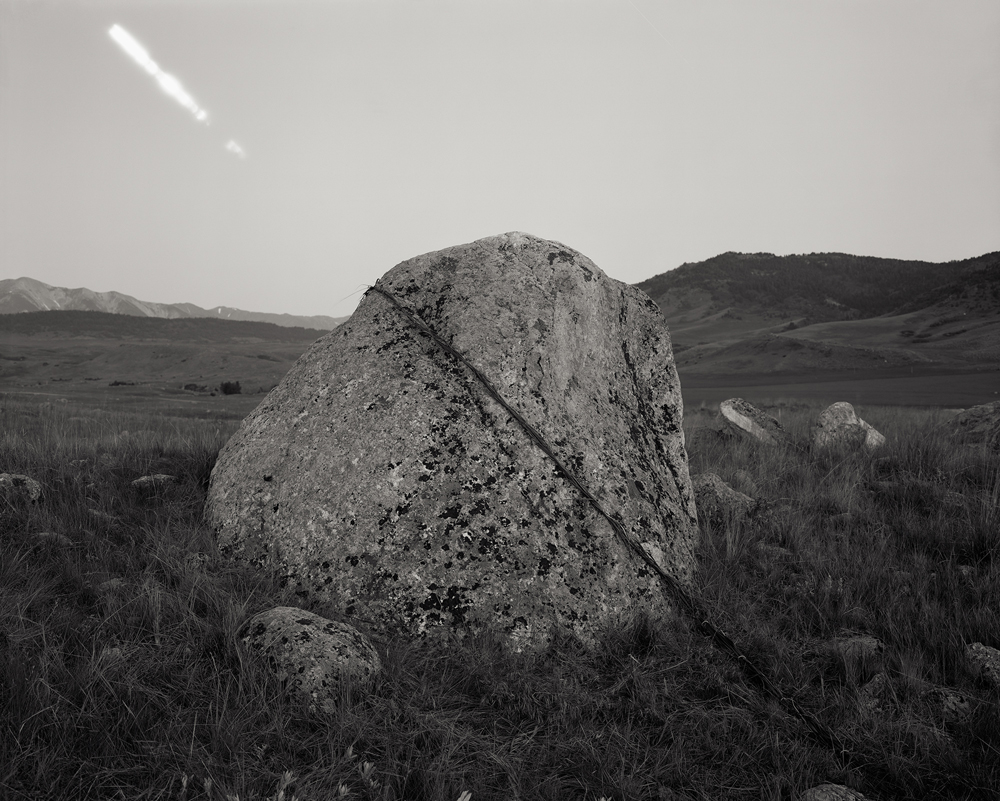 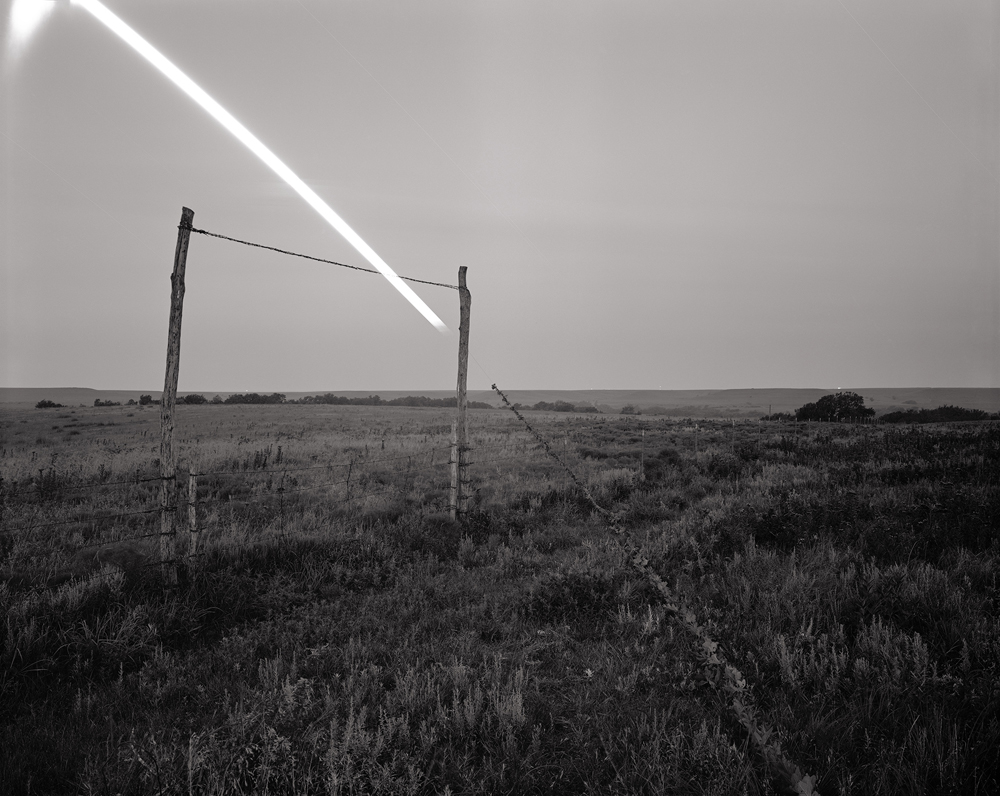 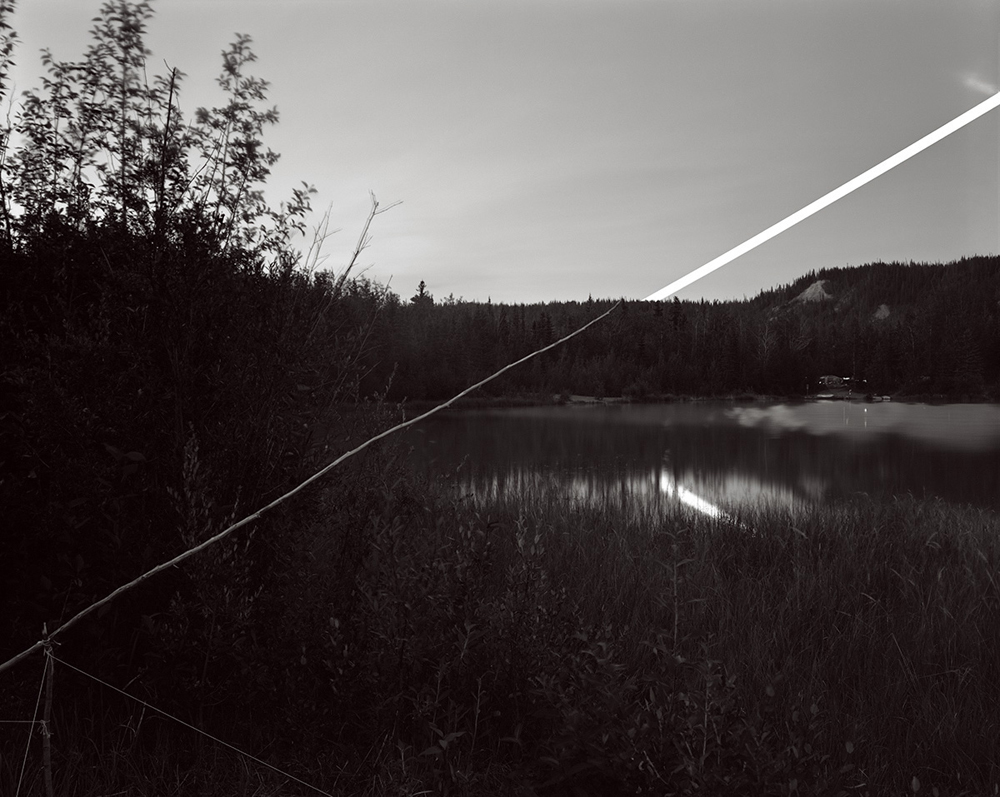 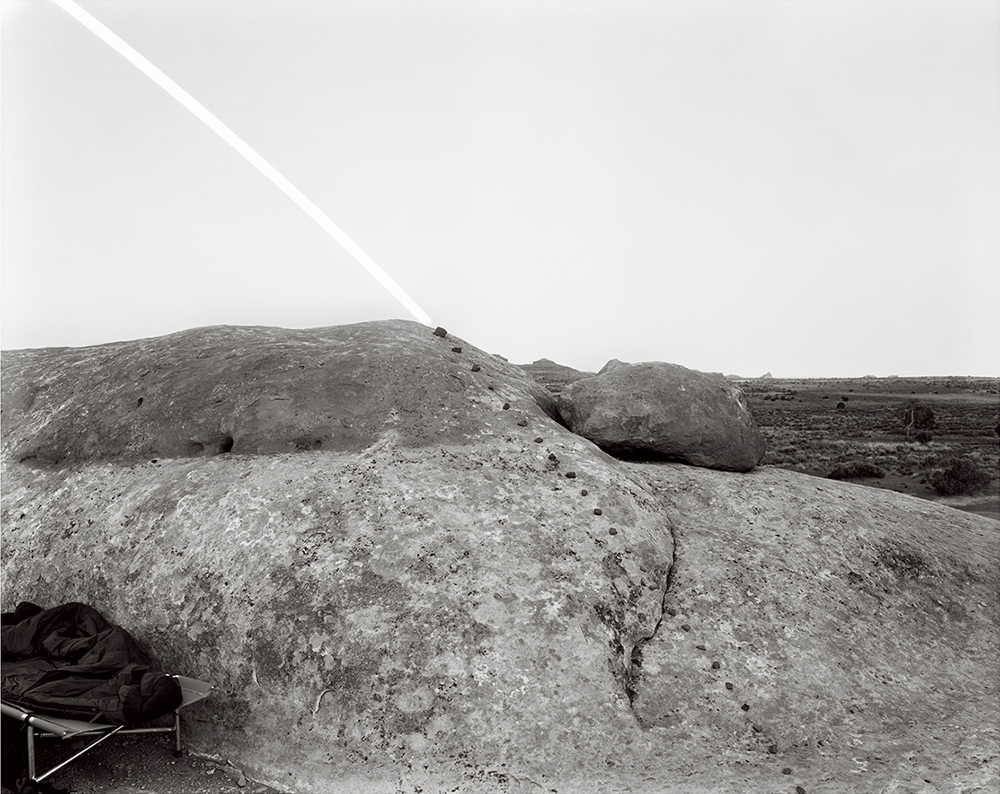 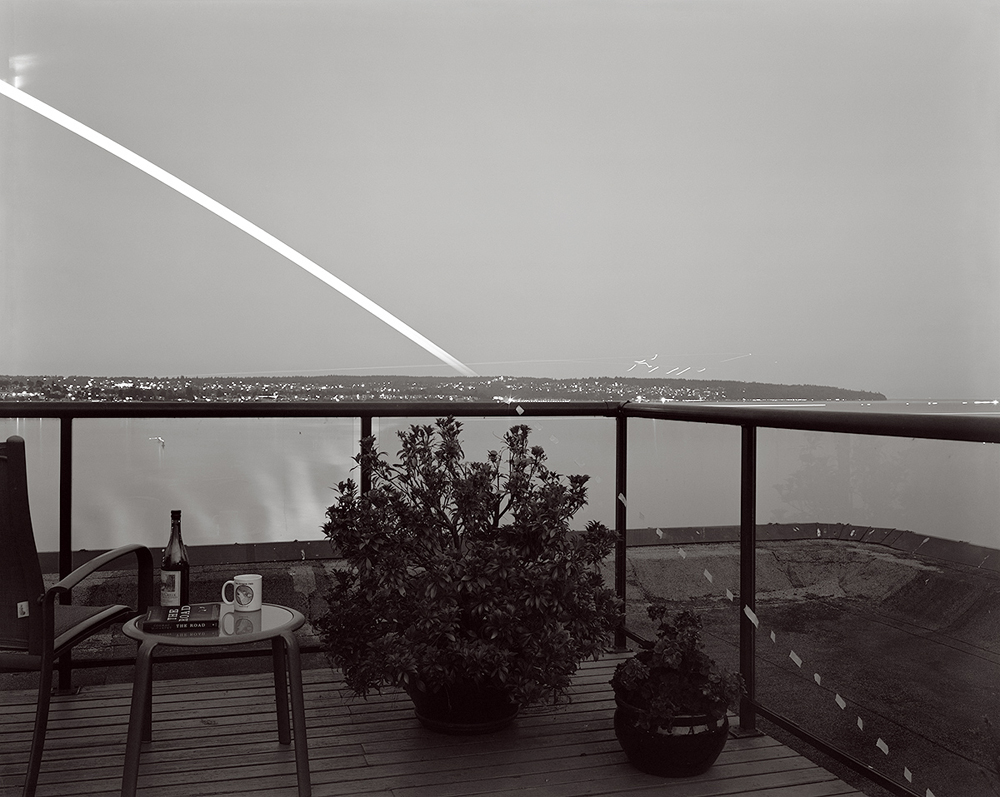 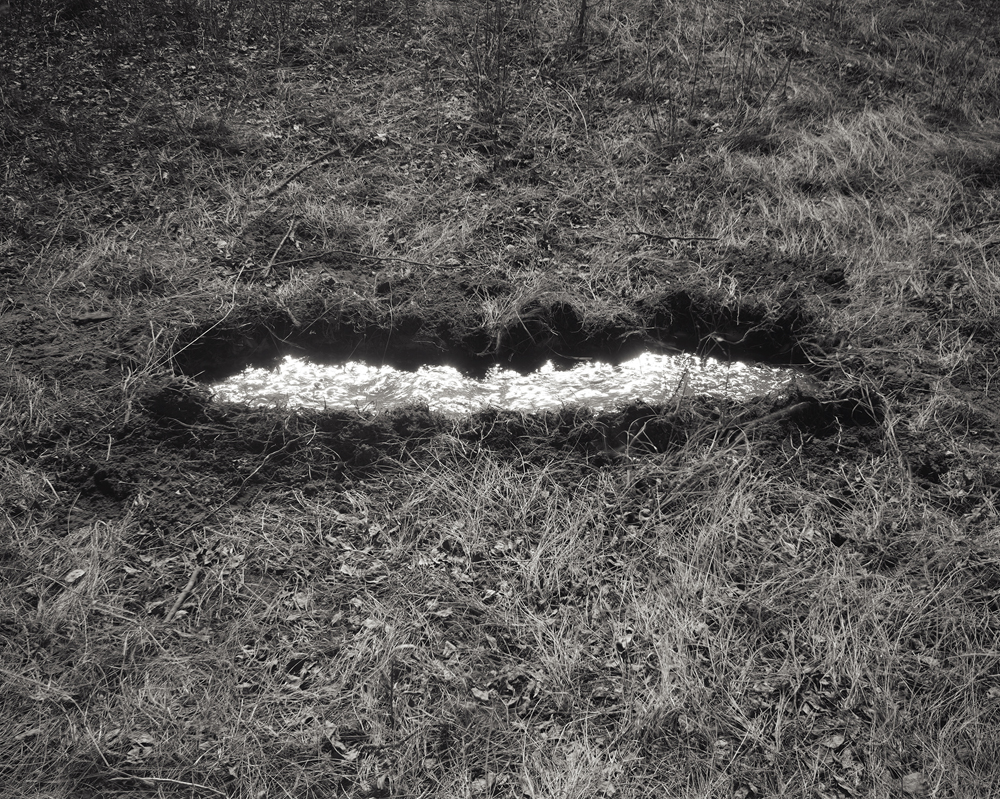 ©David Shannon-Lier, Reflection of the Transit of the Sun, Winter, Wolf Flats, Idaho 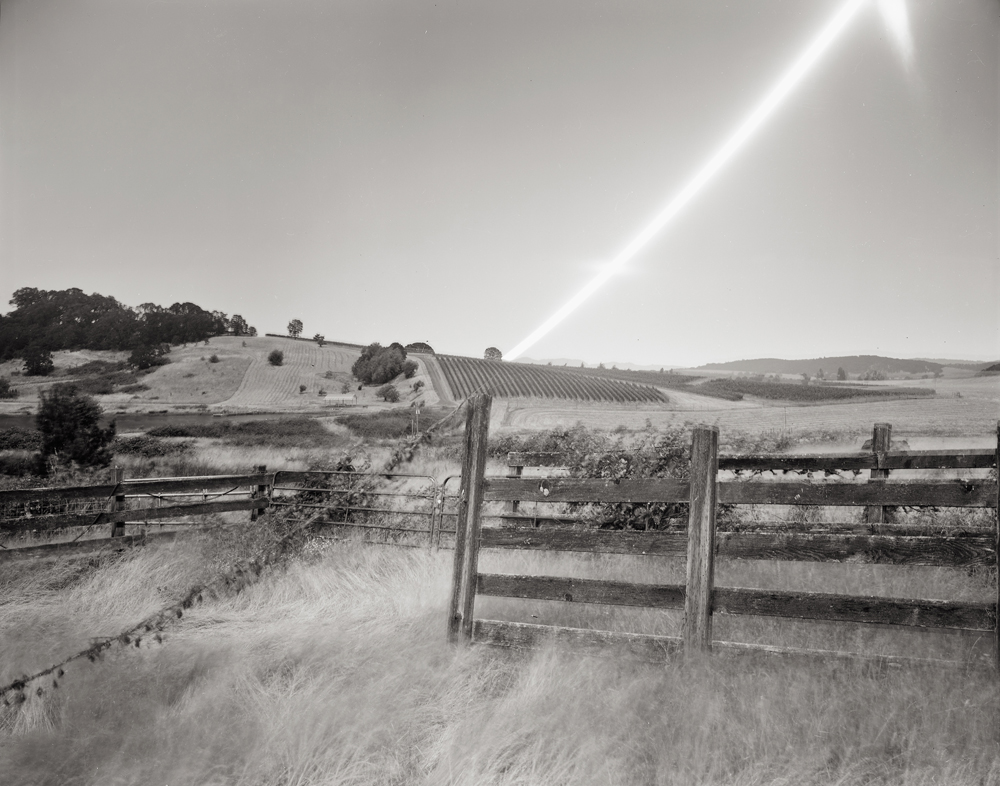 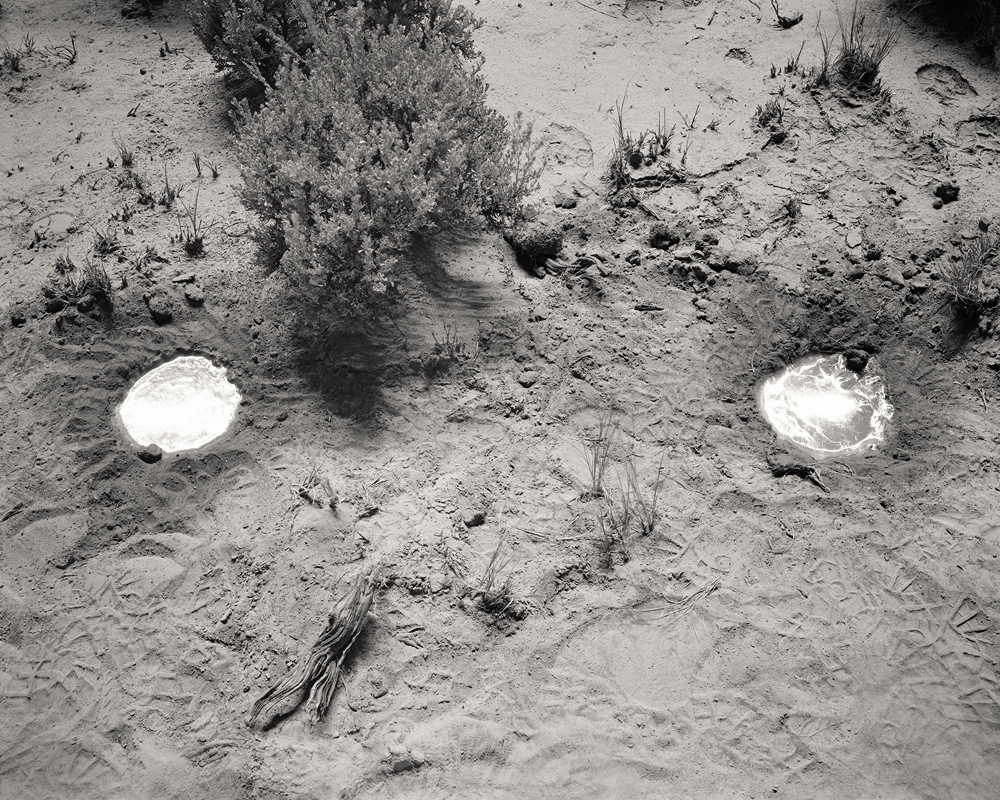 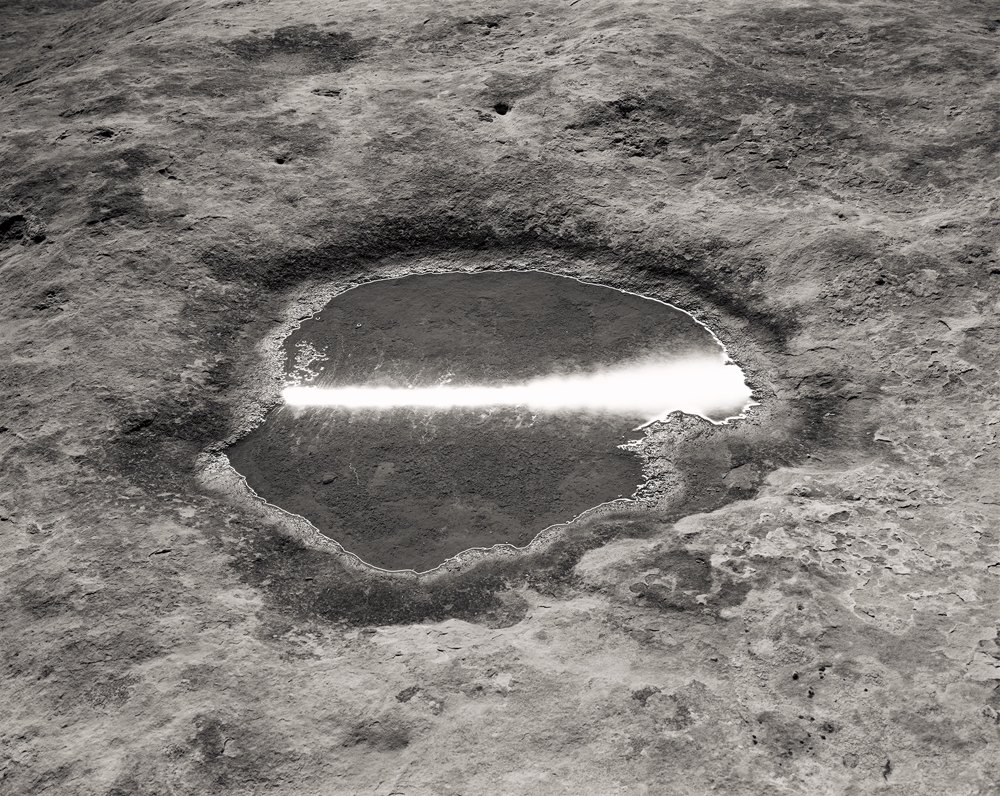 ©David Shannon-Lier, Reflection of The Transit of The Sun in a Puddle, Canyonlands National Park, Utah 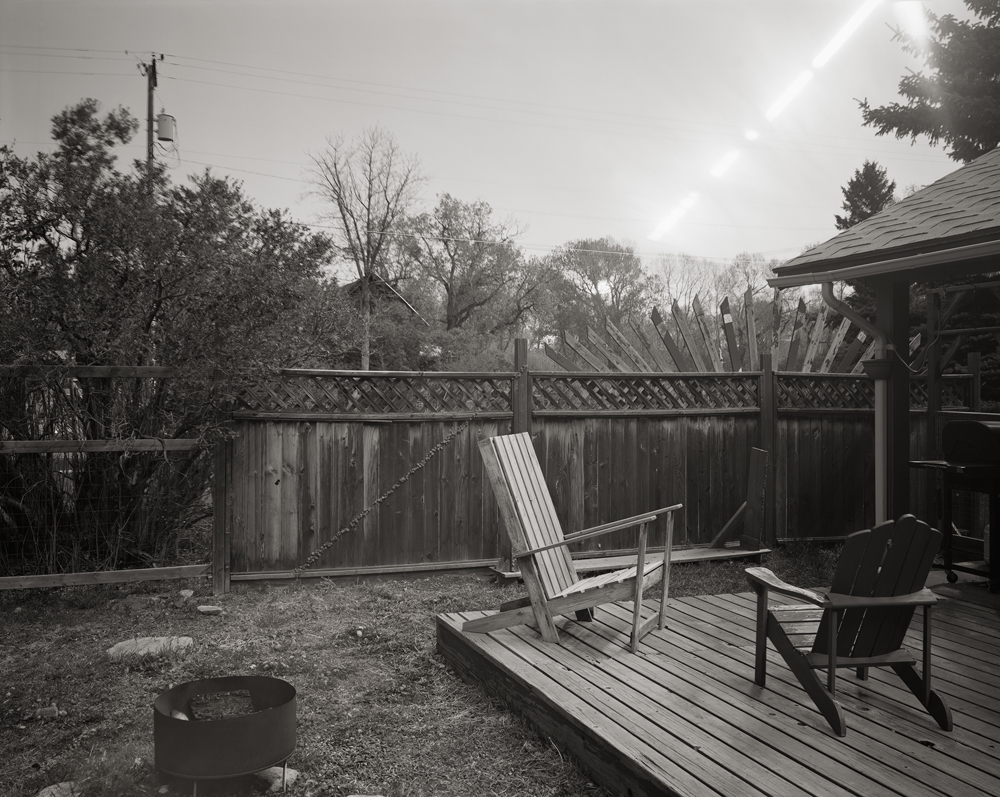