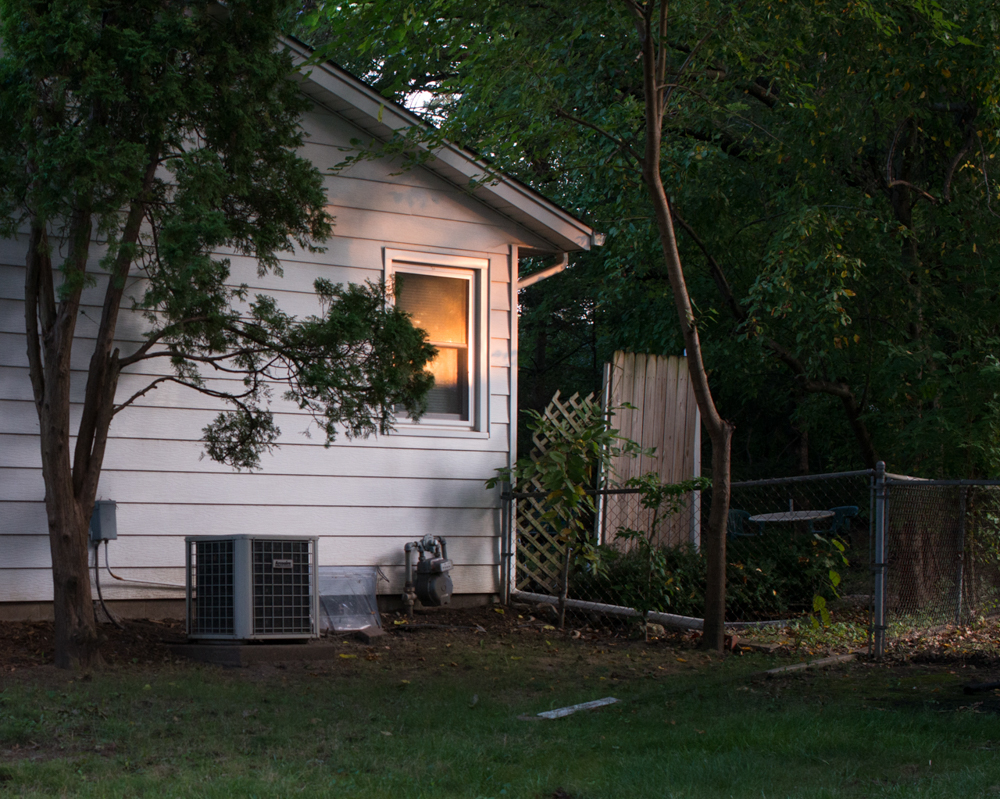 After the election, many of us considered how we could use photography to solicit change or to shine a light on significant issues. Photographer Melissa Kreider is doing just that with her project, Remnants. This series takes a hard look at sexual assaults–where they happen, how they are handled, and the damage that results from the trauma. Melissa has created a Kickstarter campaign to create a book of this work designed to educate members of Congress about the urgent need for funding allocated toward Rape Kit DNA Testing. It is her hope that Remnants will inform and incite an emotional response in those with the positions of power to enact change and promote education. Using a linear narrative opening with real, transcribed 911 calls, the book chronicles the landscapes and often personal objects left behind in the wake of sexual or domestic assault.

In light of the recent presidential election results, this project is needed more than ever.  Please consider supporting her efforts.

Melissa Kreider (b.1993) is an MFA student at the University of Iowa and holds a BFA in Photography from the University of Akron. Melissa’s work examines sites of sexual violence against women and how the justice system archives these reports as well as the evidence that is collected. Melissa explores these subjects by traveling to the addresses pulled from public police logs across the United States and steadily gaining access to police evidence rooms where backlogged rape kits are stored. Melissa is the founder and curator of Don’t Smile, an online space dedicated to showcasing photography by women artists. 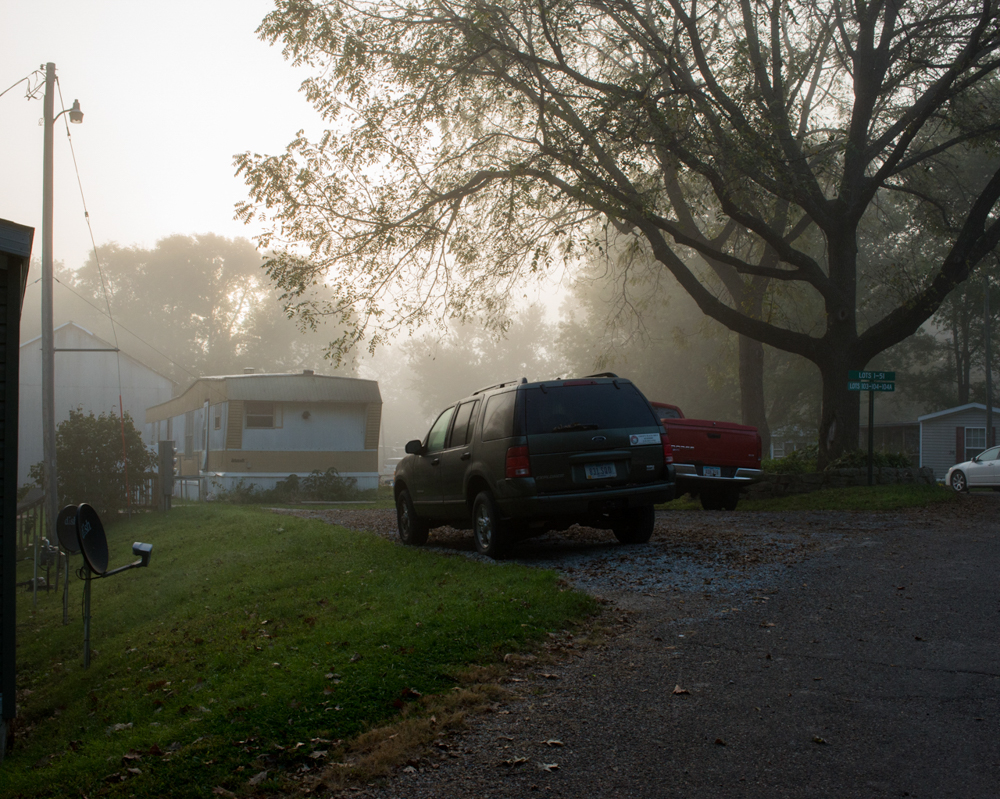 ©Melissa Kreider, 12 instances of domestic and sexual assault in August 2015

Remnants is an exploration of the successes or failures of the reactionary structures that are responsible for engaging victims of sexual and domestic abuse. The photography I am creating ranges from sites of sexual and domestic assault, the sexual assault evidence collection kits survivors have to endure, to the backlog of rape kits in police evidence rooms, the crime labs in which this kits are tested, and finally the survivors themselves. All of these aspects create a complicated and intimidating maze of steps a survivor may maneuver if they choose to rely on the justice system for assistance. This work does not serve to trigger or create a negative response, but exists as photographic evidence of the reality many face when assaulted. 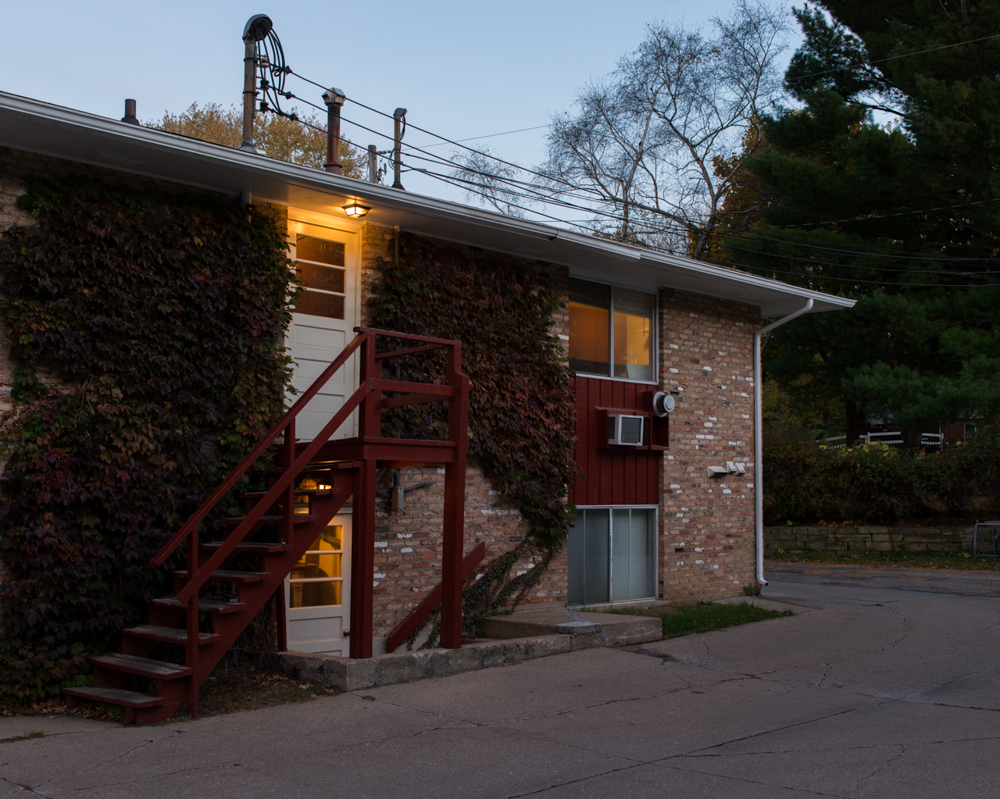 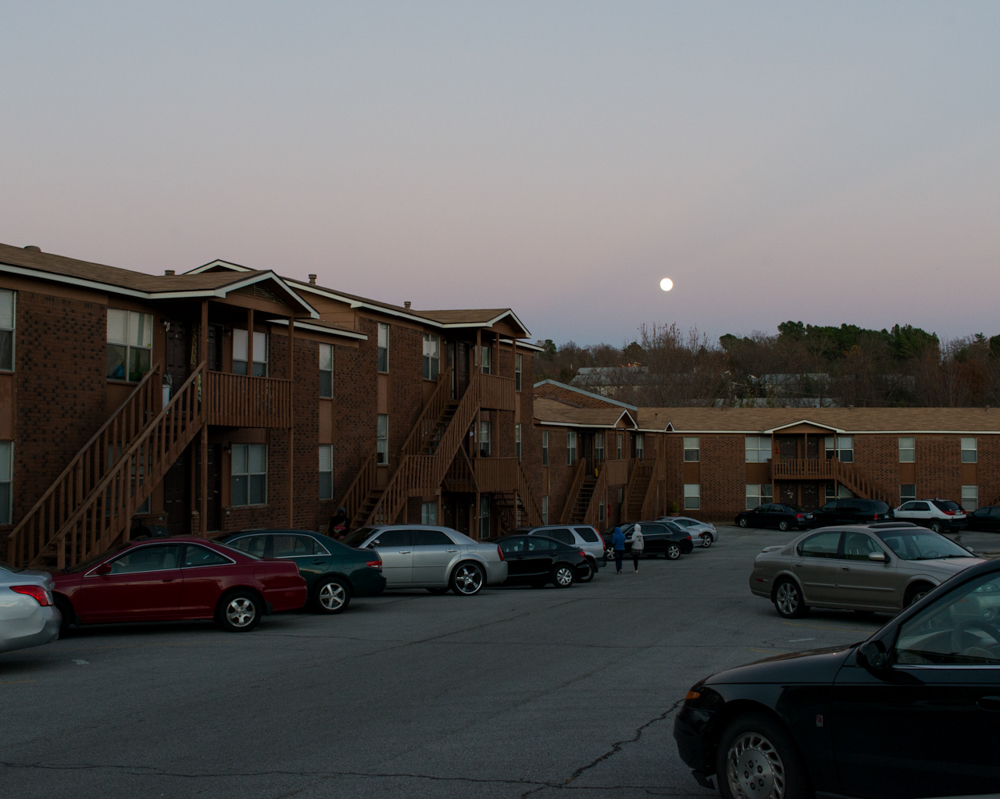 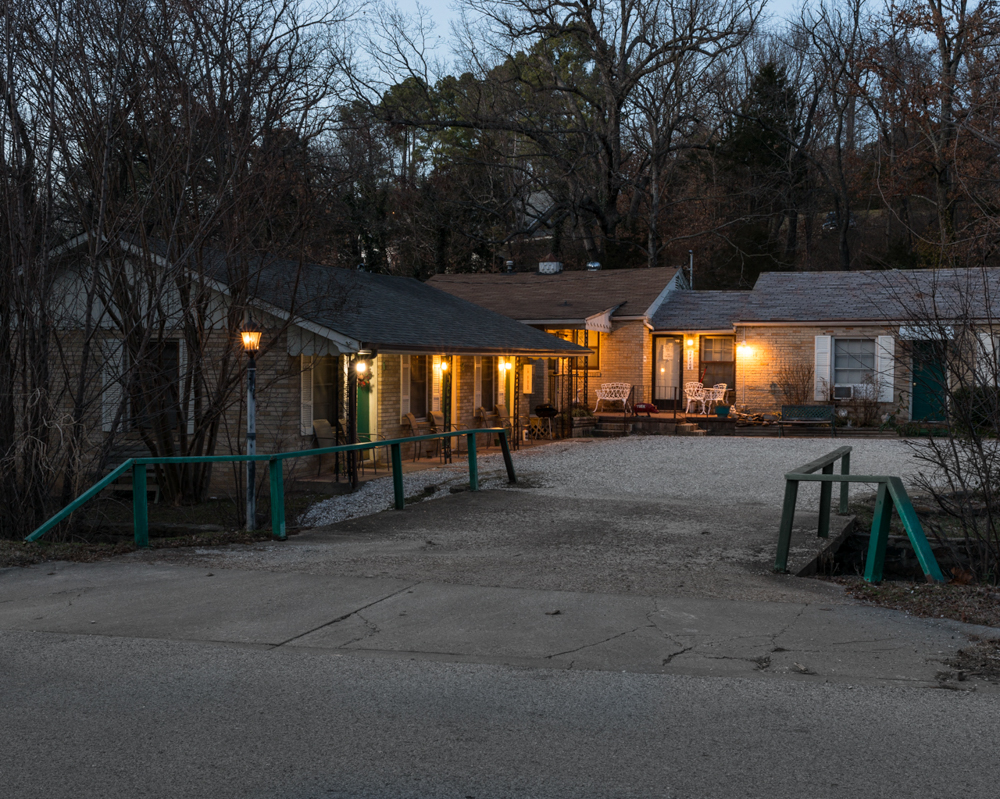 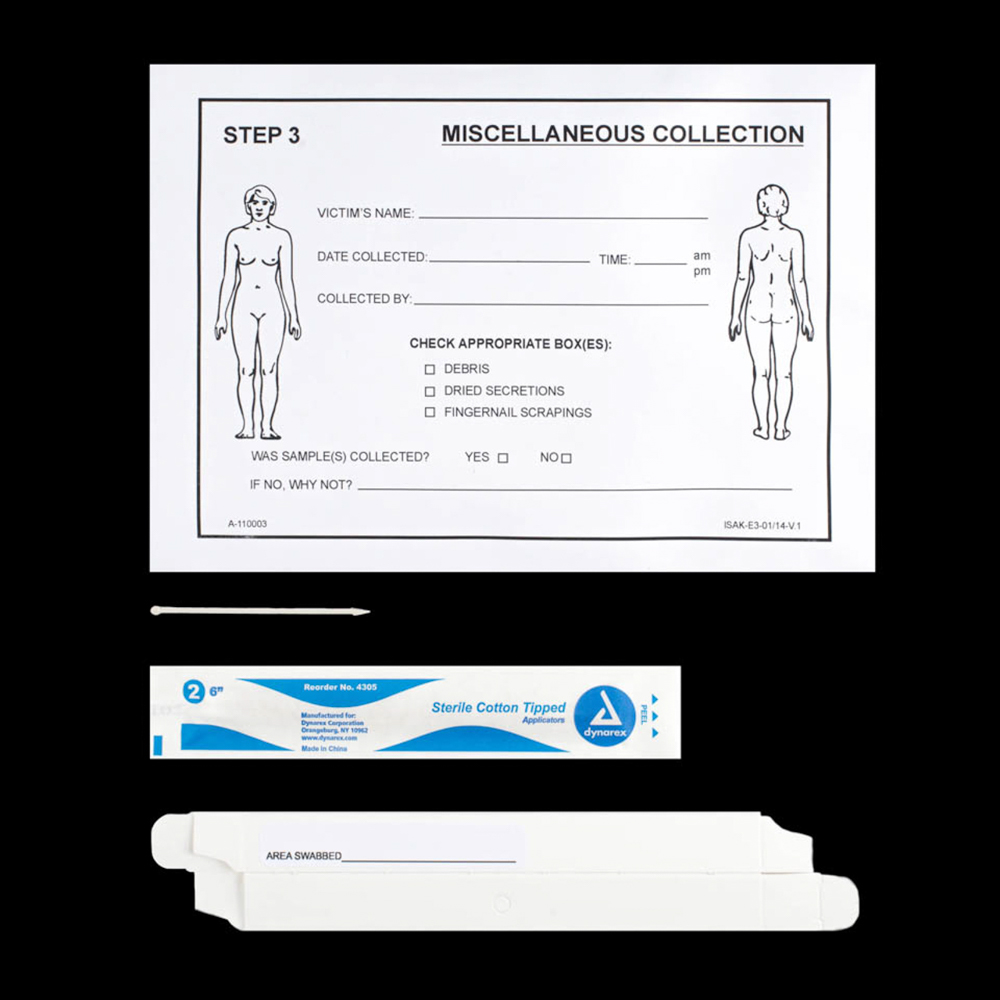 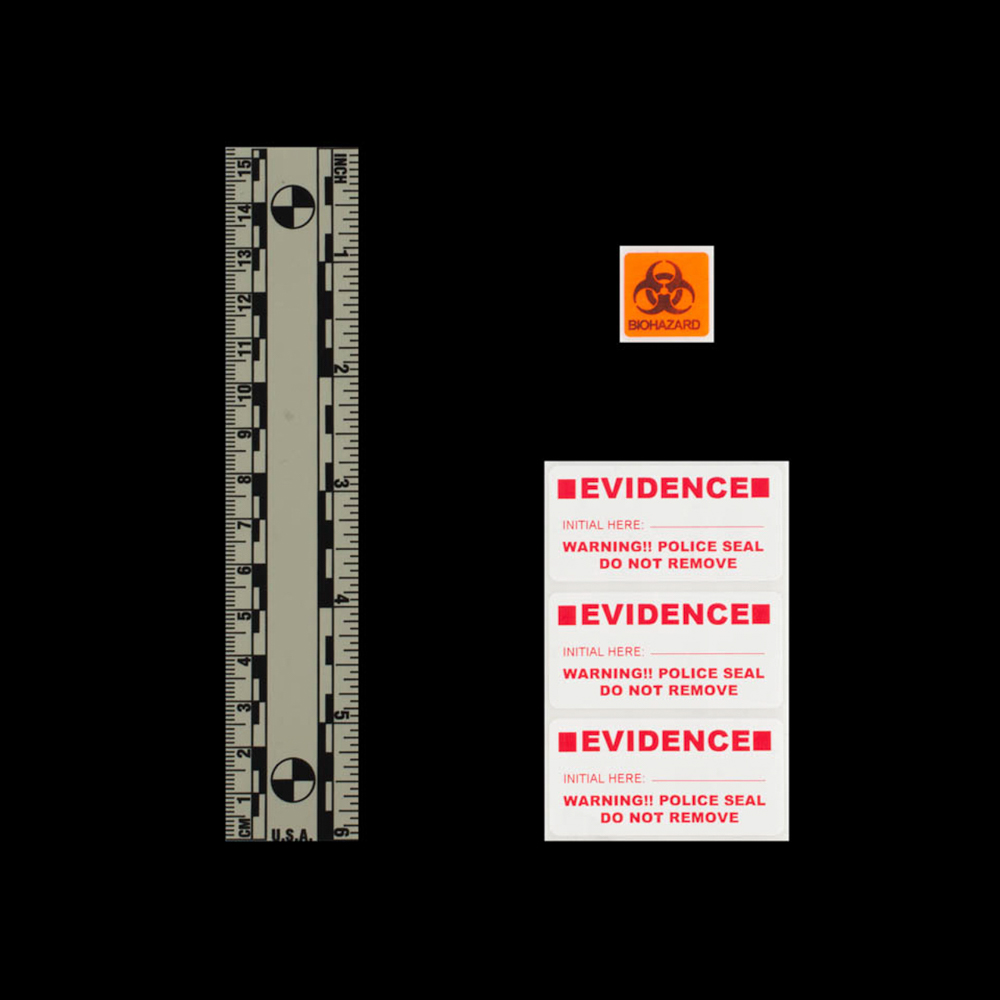 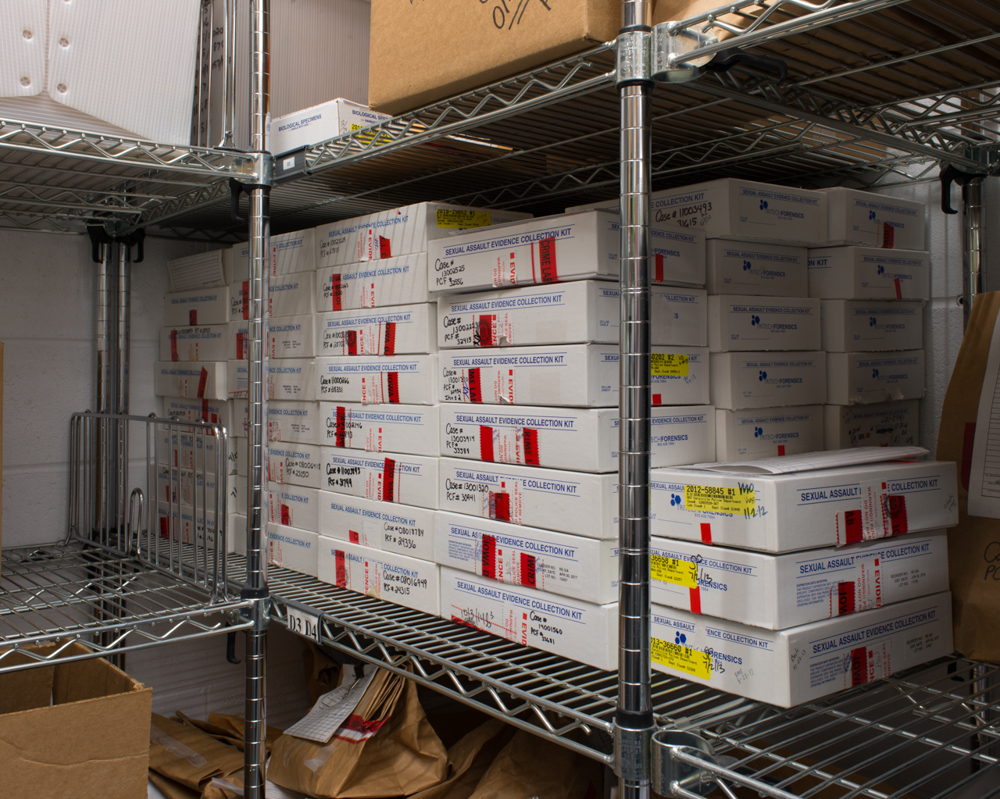 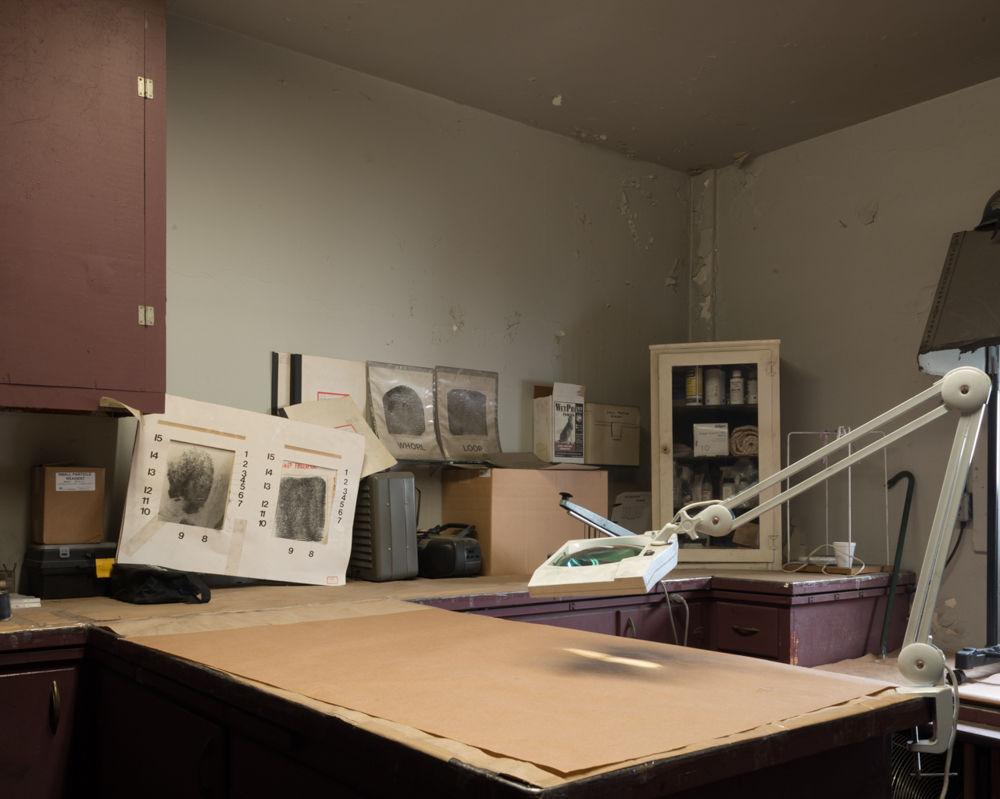 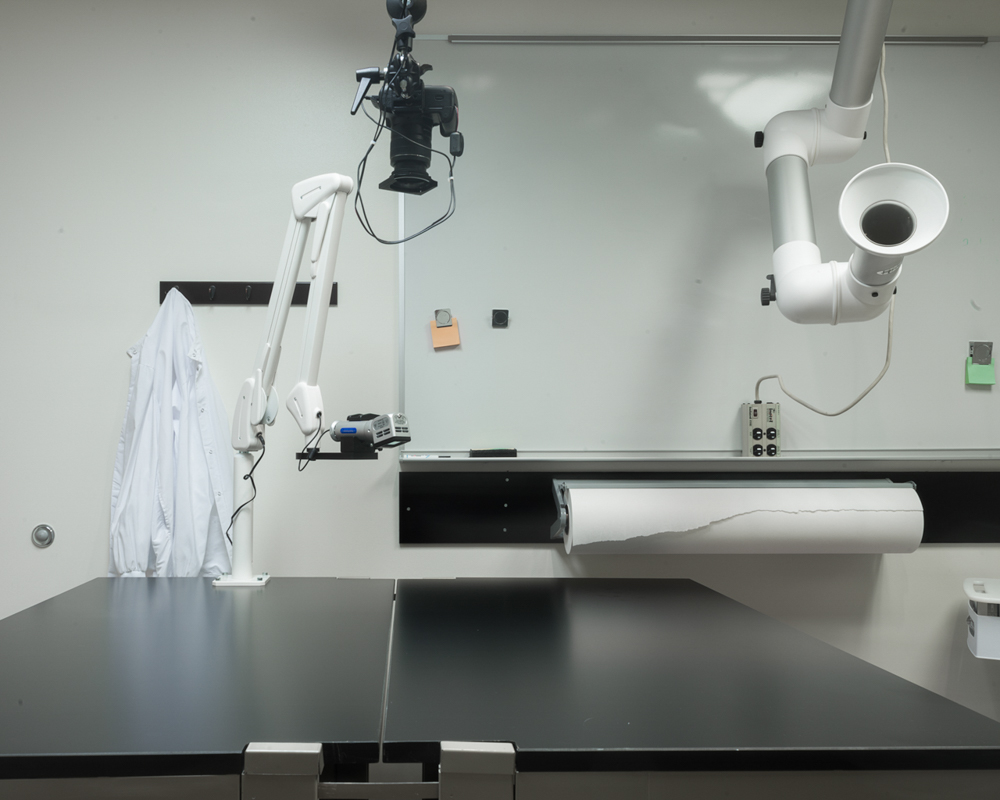 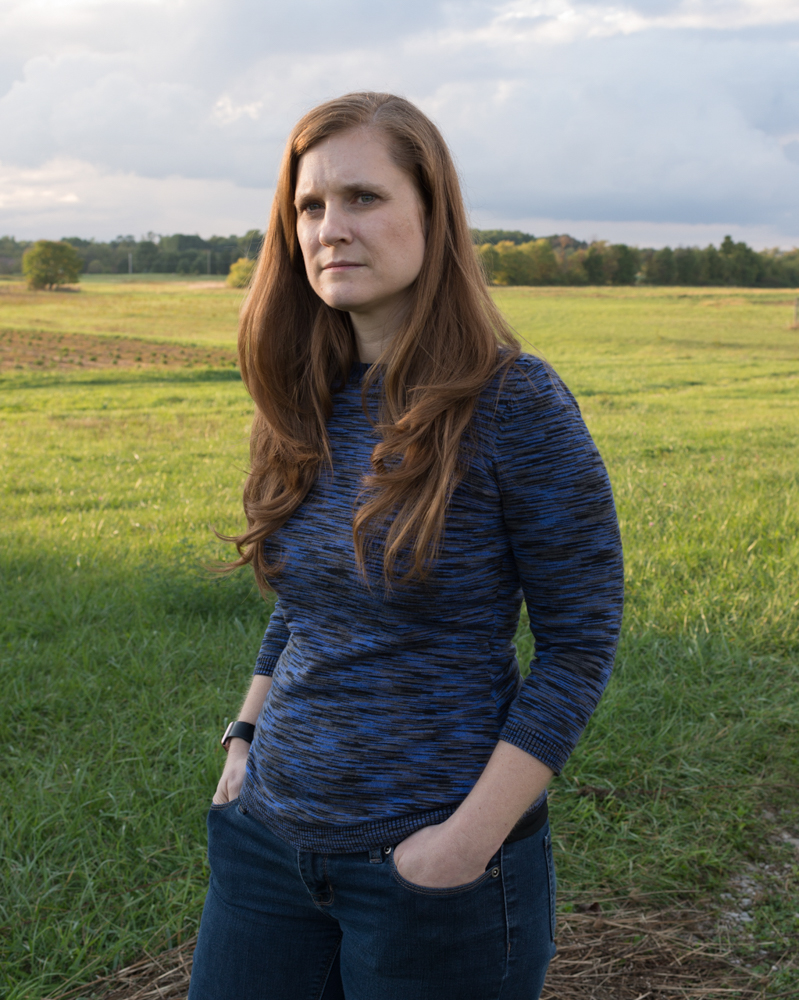 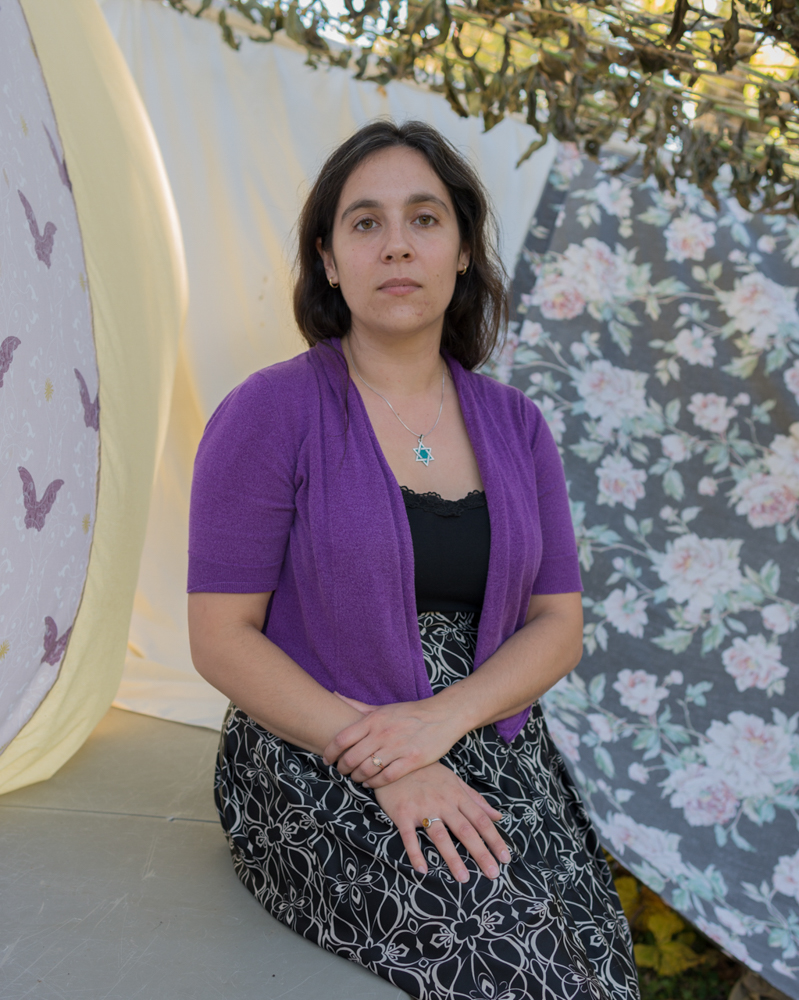 ©Melissa Kreider, Emily in her sukkah, 2 years since assault, 2016 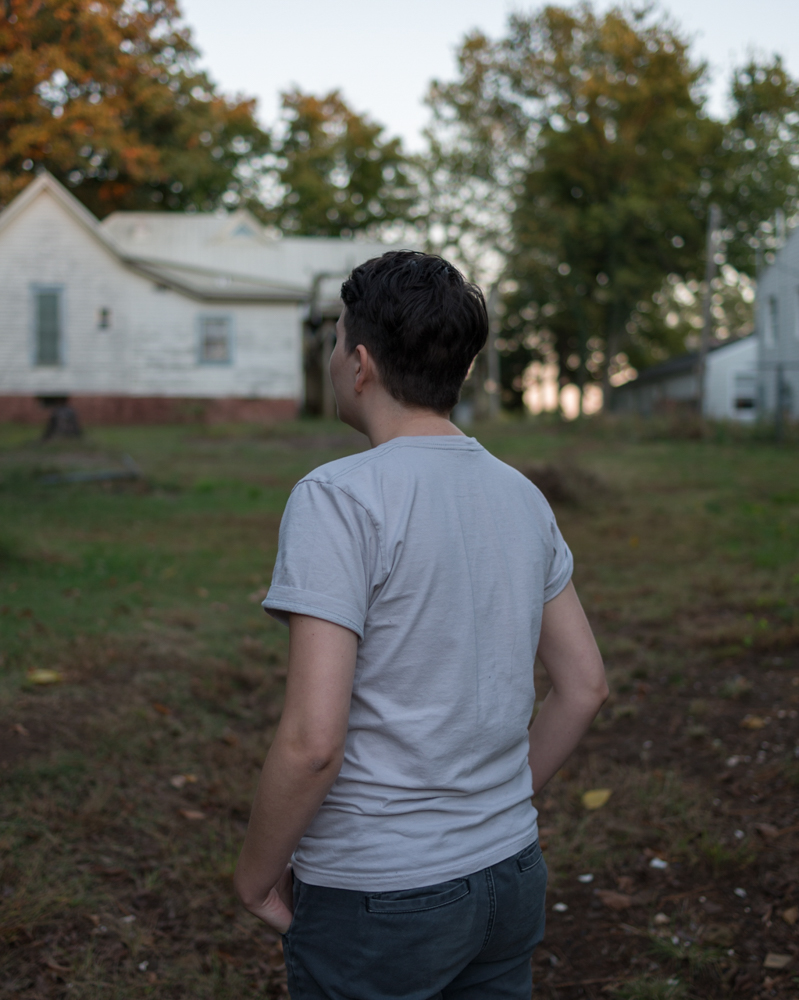 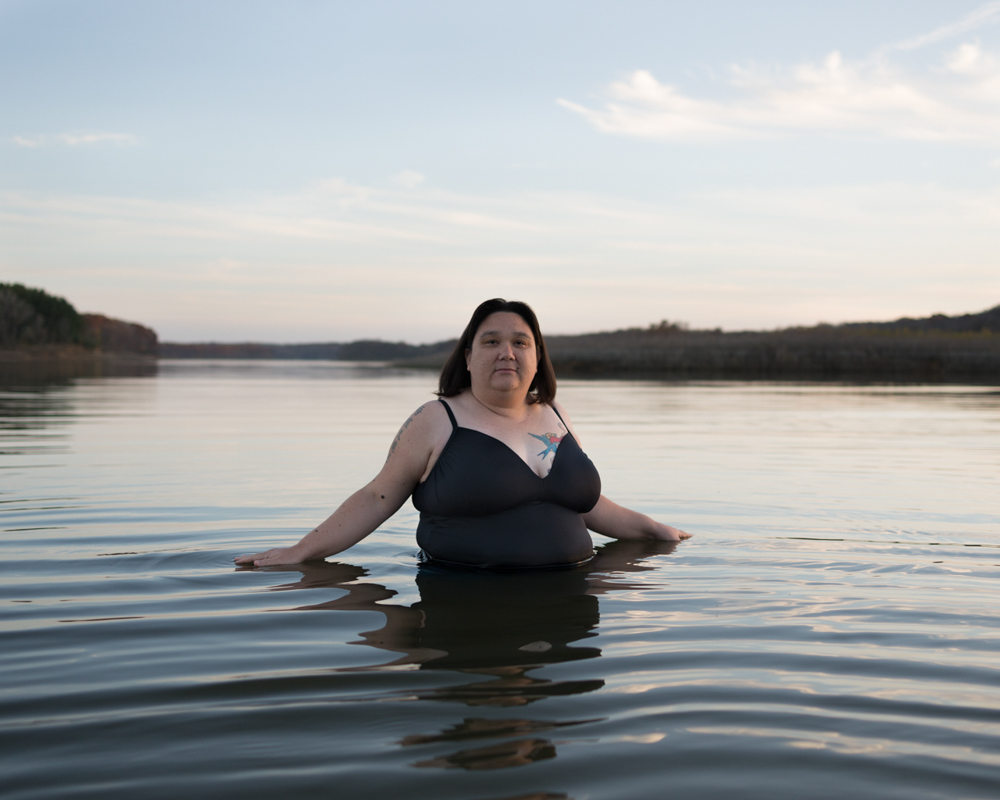 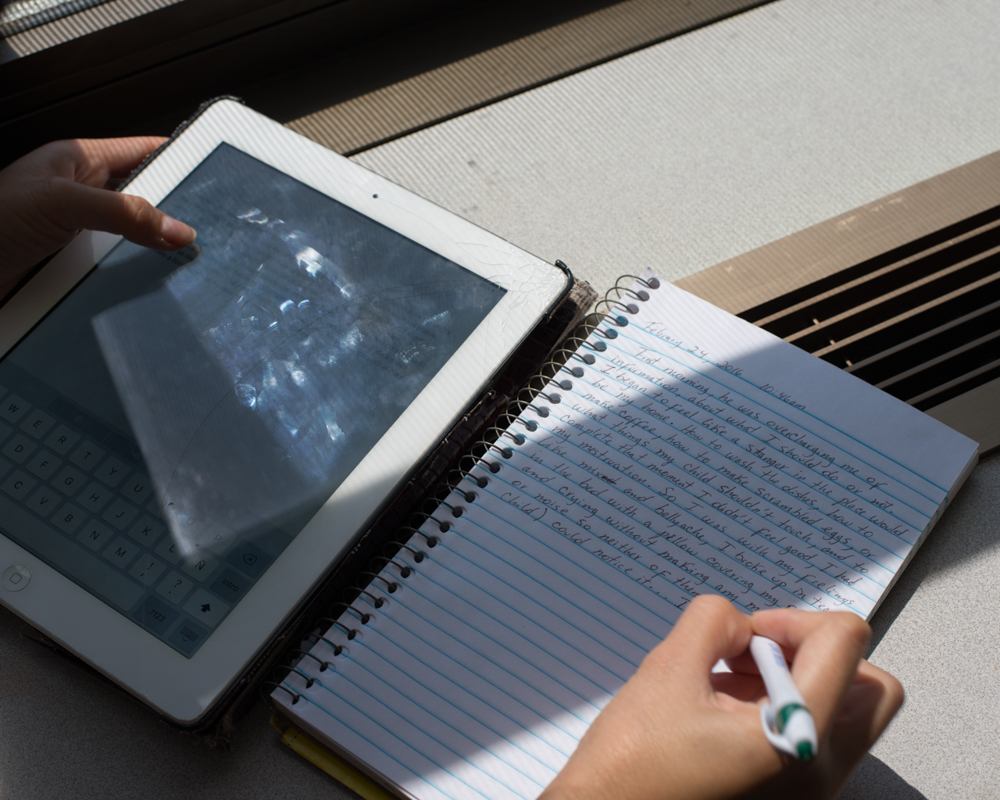 ©Melissa Kreider, Anonymous, transcribing their notes about their assault from Spanish to English, 1 week since assault, 2016