David Hilliard: Regarding Others by Aline SmithsonNovember 25, 2017 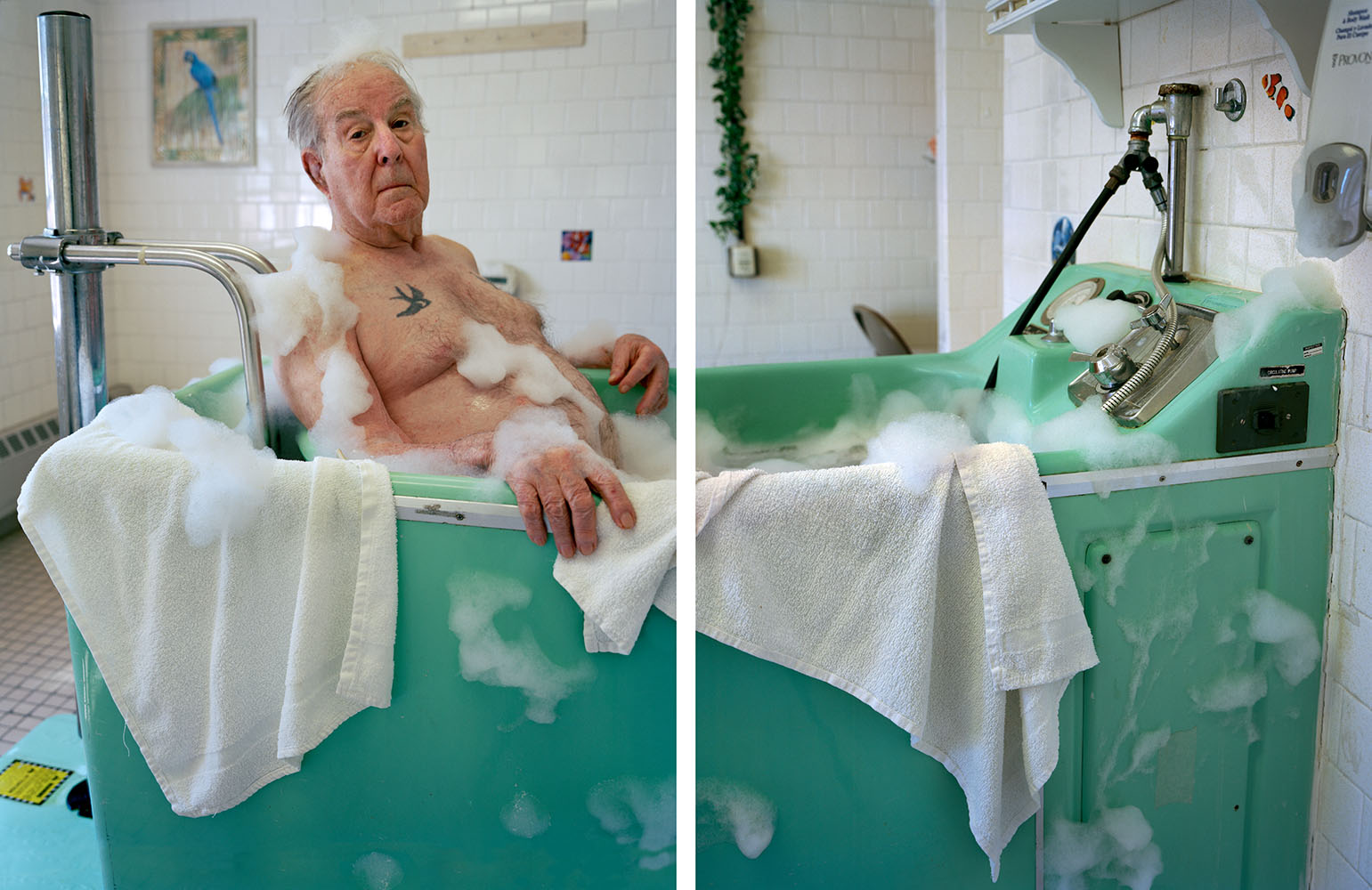 Photographer David Hilliard has a new exhibition, David Hilliard: Regarding Others at the Schneider Gallery in Chicago that runs through December 30th, 2017. There’s something about David’s cinematic large format photographs that stand apart–it’s a special quality of light, color, and clarity that comes from analog capture, but also a profound ability to connect photographs, shaping them into small novellas with nuance and heart. The Schneider Gallery states, “In Regarding Others, selections from David Hilliard’s career aim to bridge themes of youth, beauty, rites of passage, longing and aging that often saturate his evocative compositions.  Hilliard references intimate moments often drawn from his personal life while simultaneously and skillfully allowing the work to remain universally understood”. 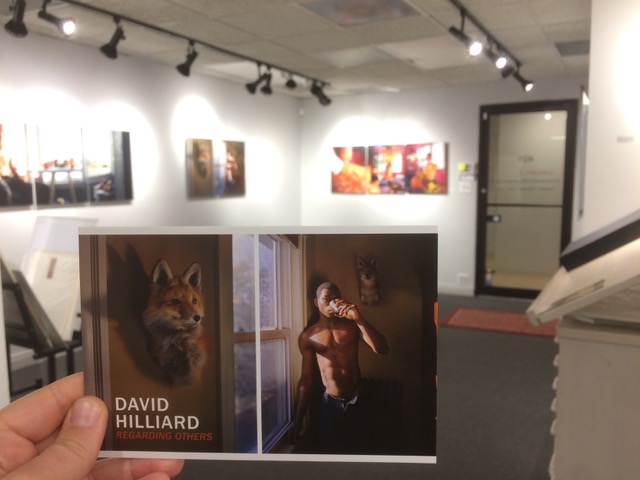 Install and announcement for Regarding Others

David Hilliard creates large-scale multi-paneled color photographs, often based on his life or the lives of people around him.  His panoramas direct the viewer’s gaze across the image surface allowing narrative, time and space to unfold.  The images take cues from storytelling, theater/performance and cinema.  David received his BFA from the Massachusetts College of Art & Design and MFA from the Yale University School of Art.  He worked for many years as an assistant professor at Yale University where he also directed the undergraduate photo department.  He is a regular visiting faculty at Harvard University, the School of the Museum of Fine Arts Boston, Massachusetts College of Art & Design and Lesley University College of Art & Design.  David also leads a variety of summer photography workshops throughout the country.

David Hilliard exhibits his photographs both nationally and internationally and has won numerous awards such as the Fulbright and Guggenheim.  His photographs can be found in many important collections including the Whitney Museum of American art in New York, the Museum of Fine Arts Boston, the Museum of Contemporary Art in Los Angeles and the Philadelphia Museum of Art.  His work is represented by the Yancey Richardson Gallery in New York, Carroll and Sons Gallery in Boston, Jackson Fine Art in Atlanta, The Schoolhouse Gallery in Provincetown, MA and in Paris at La Galerie Particuliere.  In 2005 a collection of his photographs was published in a monograph by Aperture Press.  His newest monograph, What Could Be, was released by Minor Matters Books.  This year he also received a fellowship from the Massachusetts Cultural Council for outstanding work (his project with his father titles “Sans Means Without”).  David is currently working as visiting faculty in the MFA photography department at Lesley University College of Art and Design.

For years I have been actively documenting my life and the lives of those around me, recording events and attempting to create order in a sometimes chaotic world. While my photographs focus on the personal, the familiar and the simply ordinary, the work strikes a balance between autobiography and fiction. Within the photographs physical distance is often manipulated to represent emotional distance. The casual glances people share can take on a deeper significance, and what initially appears subjective and intimate is quite often a commentary on the larger contours of life.

For me, the construction of panoramic photographs, comprised of various single images, acts as a visual language. Focal planes shift, panel by panel. This sequencing of photographs and shifting of focal planes allows me the luxury of guiding the viewer across the photograph, directing their eye; an effect which could not be achieved through a single image.

I continually aspire to represent the spaces we inhabit, relationships we create, and the objects with which we surround ourselves. I hope the messages the photographs deliver speak to the personal as well as the universal experience. I find the enduring power and the sheer ability of a photograph to express a thought, a moment, or an idea, to be the most powerful expression of myself, both as an artist, and as an individual. – David Hilliard 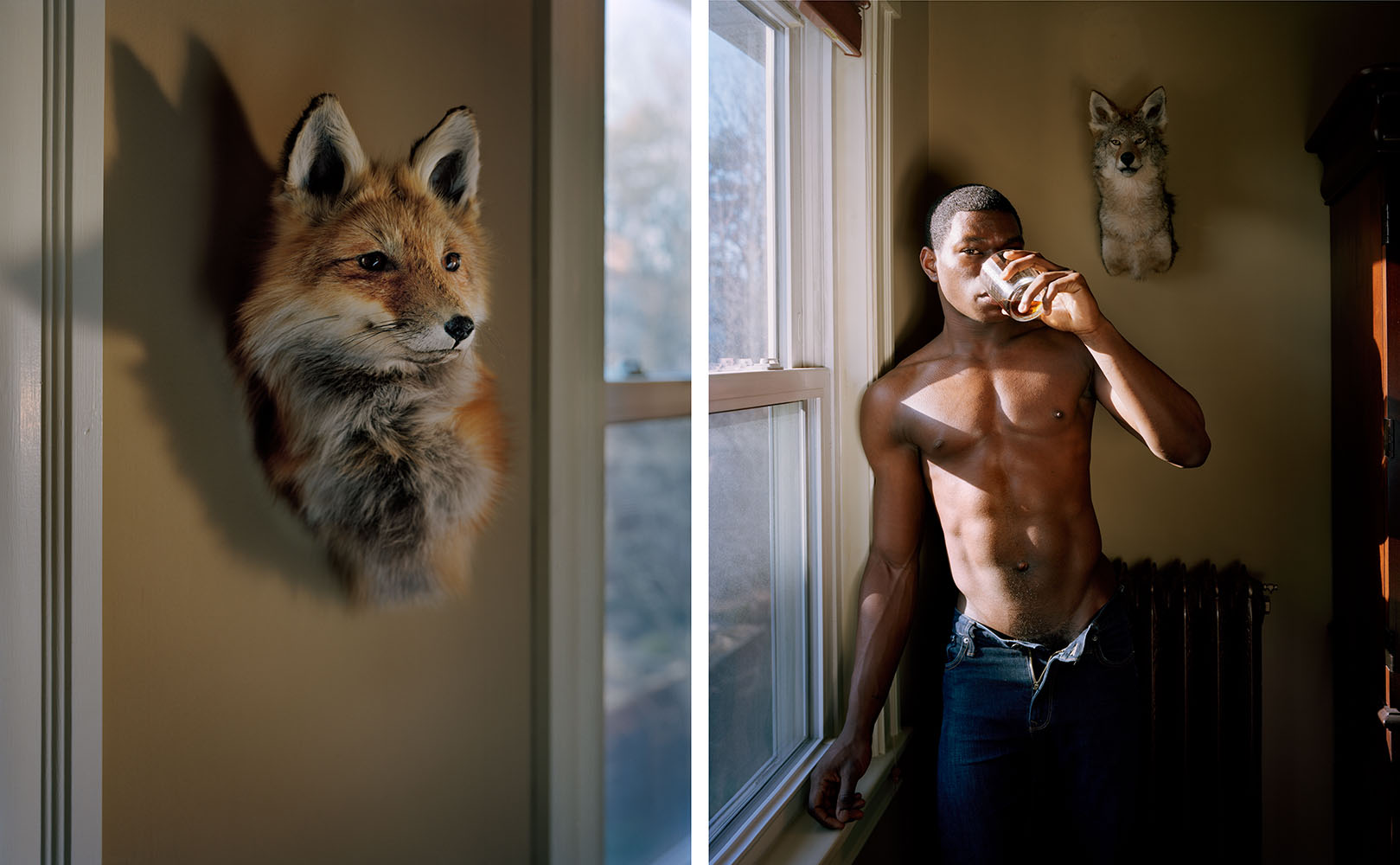 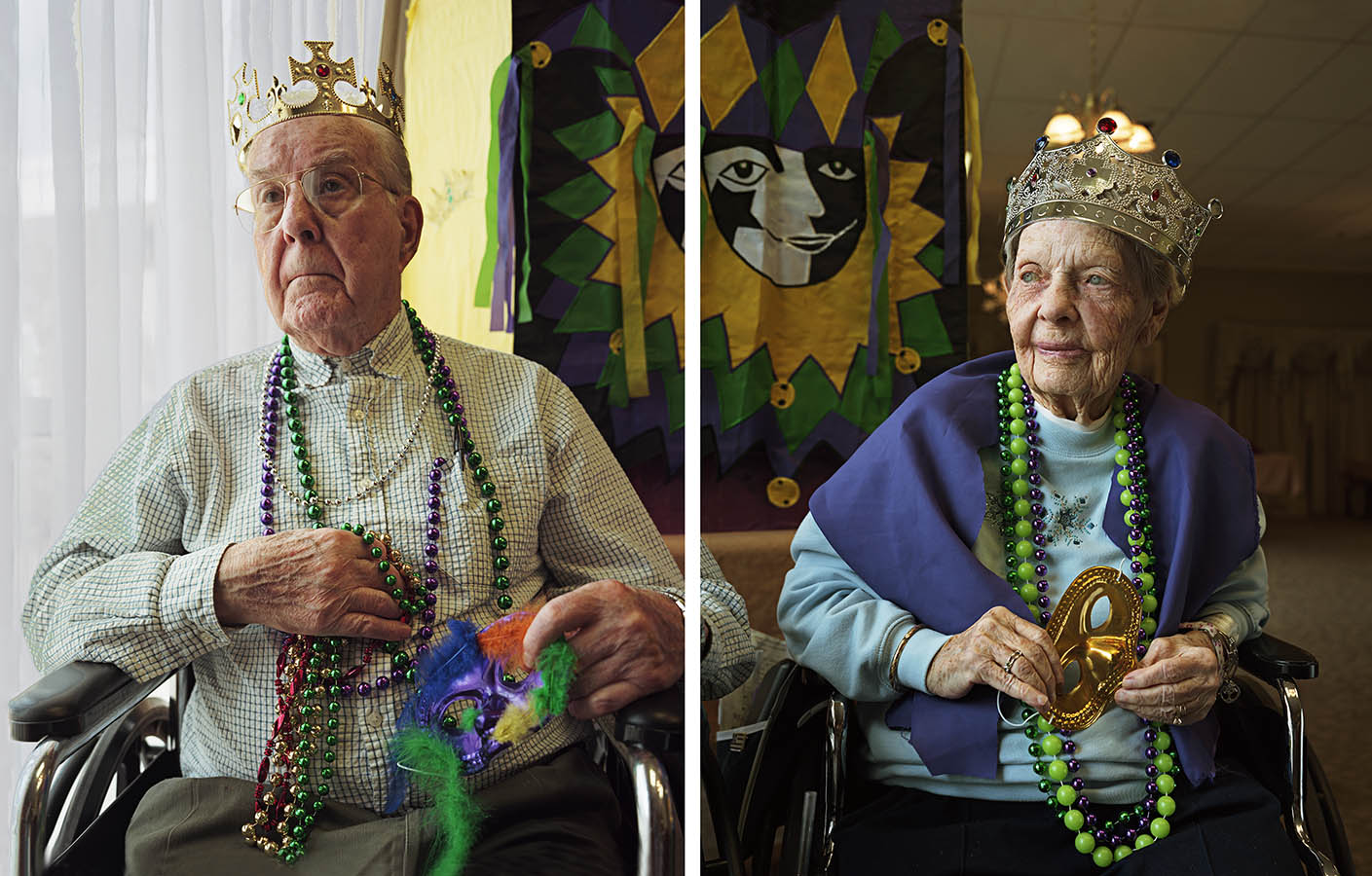 ©David Hilliard, Regarding Others, 2014