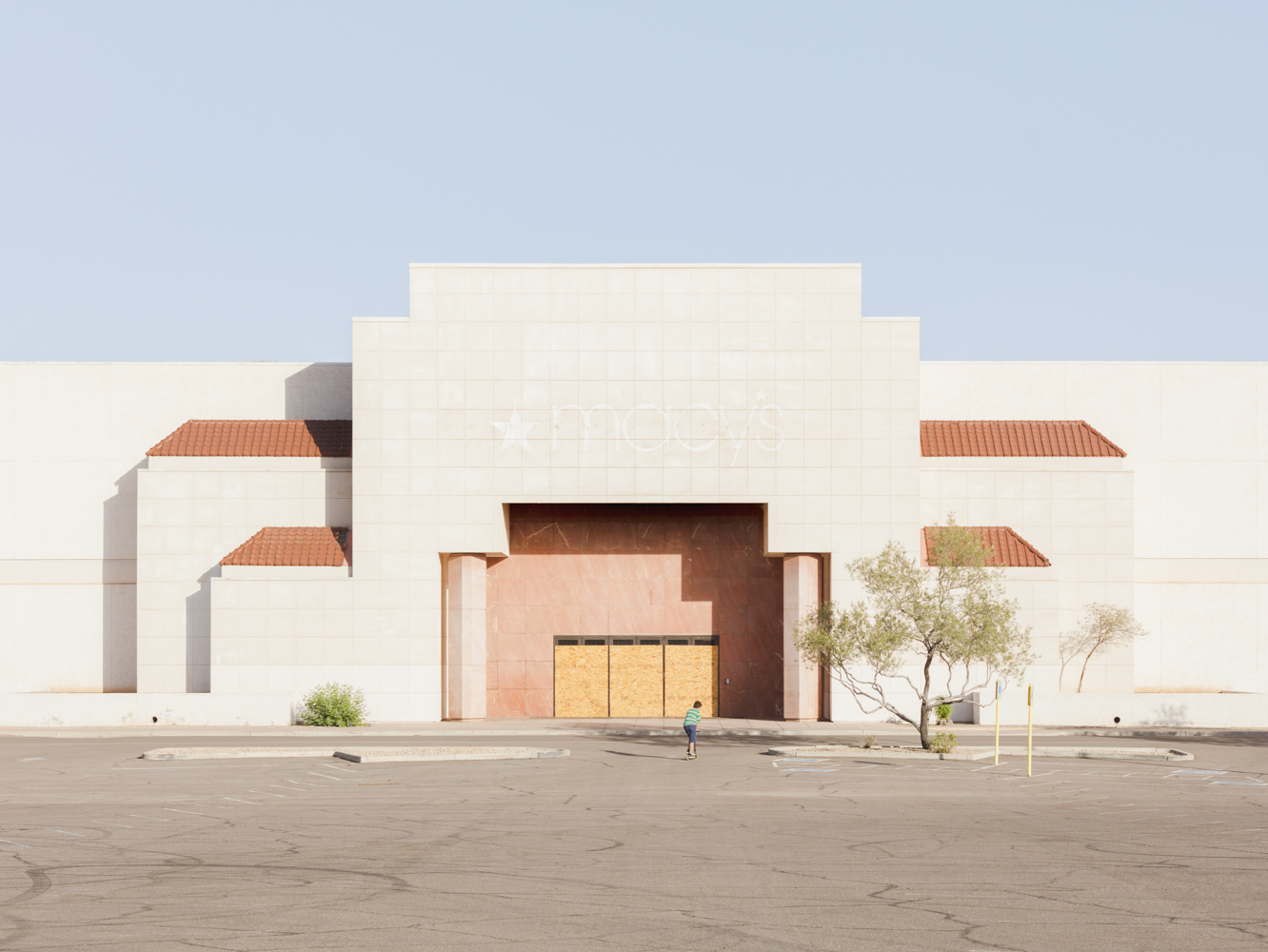 Jesse Rieser has long been chronicling American life and behaviors and his new series, The Changing Landscape of American Retail, hits close to home as I watch the stores at my local mall eke out last dollars with close-out sales and finally shutter their businesses. The behemoth structure now sits in wait of a new incarnation. This national crisis of retail businesses is truly changing the architectural landscape and Jesse has managed to find a beauty in the quiet of these ghost buildings. This project was recently recognized in the 2018 PDN Annual as one of the year’s best personal projects. Jesse has also been selected to be one of the jurors for One Club/Art Director’s Club Young Guns program, recognizing young creatives under 30. And this summer, he is teaching Contemporary Portraiture With Purpose at the Santa Fe Photo Workshops.

Jesse Rieser’s exploration and celebration of the mundane and humorous elements that often go overlooked can be traced back to his Midwestern upbringing in Springfield, Missouri. At Arizona State University he majored in photography and art history while attending the Herberger Institute of Art and Design. Now working between New York and Phoenix, he continues his curious exploration of subtleties paired with his signature style of light and color. 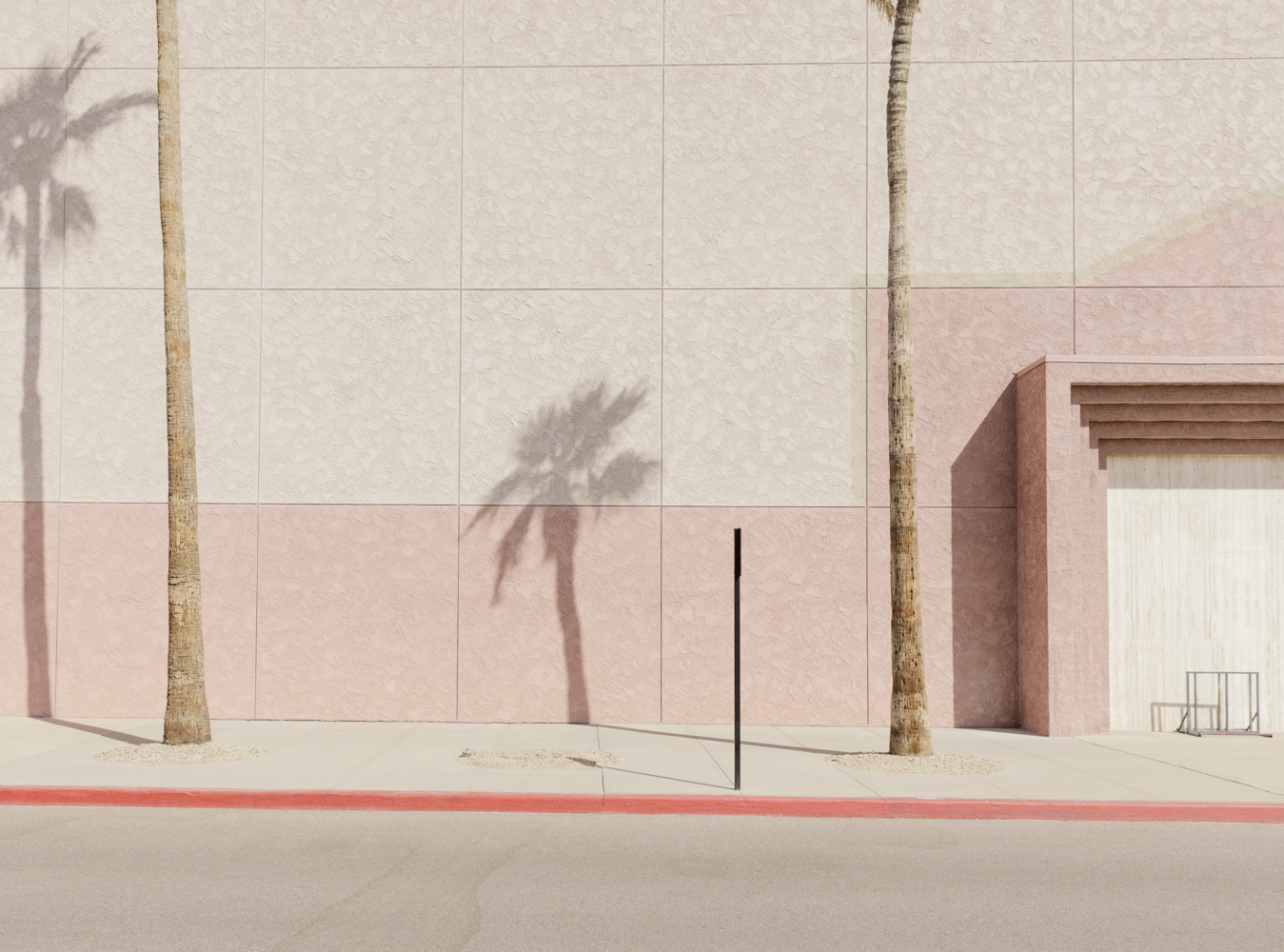 The Changing Landscape of American Retail

Beginning in 2015, The Changing Landscape of American Retail is an ongoing documentation of the shift from traditional brick-and-mortar locations where we once socialized and interacted with our community to the stark and generic structures that house shipping, fulfillment, call, and server centers, now essential for e-commerce.

Like memories, familiar retail entities are fading away. Today, they stand as modern-day ruins and architectural artifacts that reach into the not-so-distant past of our own maturing interests and evolving identities.

The Battlefield Mall was once a central meeting spot for my junior high peers—anchored by the food court and Aladdin’s Castle arcade. Here, a myriad of sights and smells trigger the memory to act as a roadmap for navigating the mall. Orange Julius produced the sweet scent of Florida citrus in Southern Missouri; there was the salty cheese sauce wafting from Potato Plus; and the fragrant cinnamon-sugar of Auntie Anne’s baked pretzels. The nearby arcade elicits a sensory transaction when I’m greeted by the flashing lights of Street Fighter II, manic electronic beeps, purple geometric carpet, and the oddly unique odor of stale popcorn mixed with the metallic scent of quarters, tucked into my front pocket. 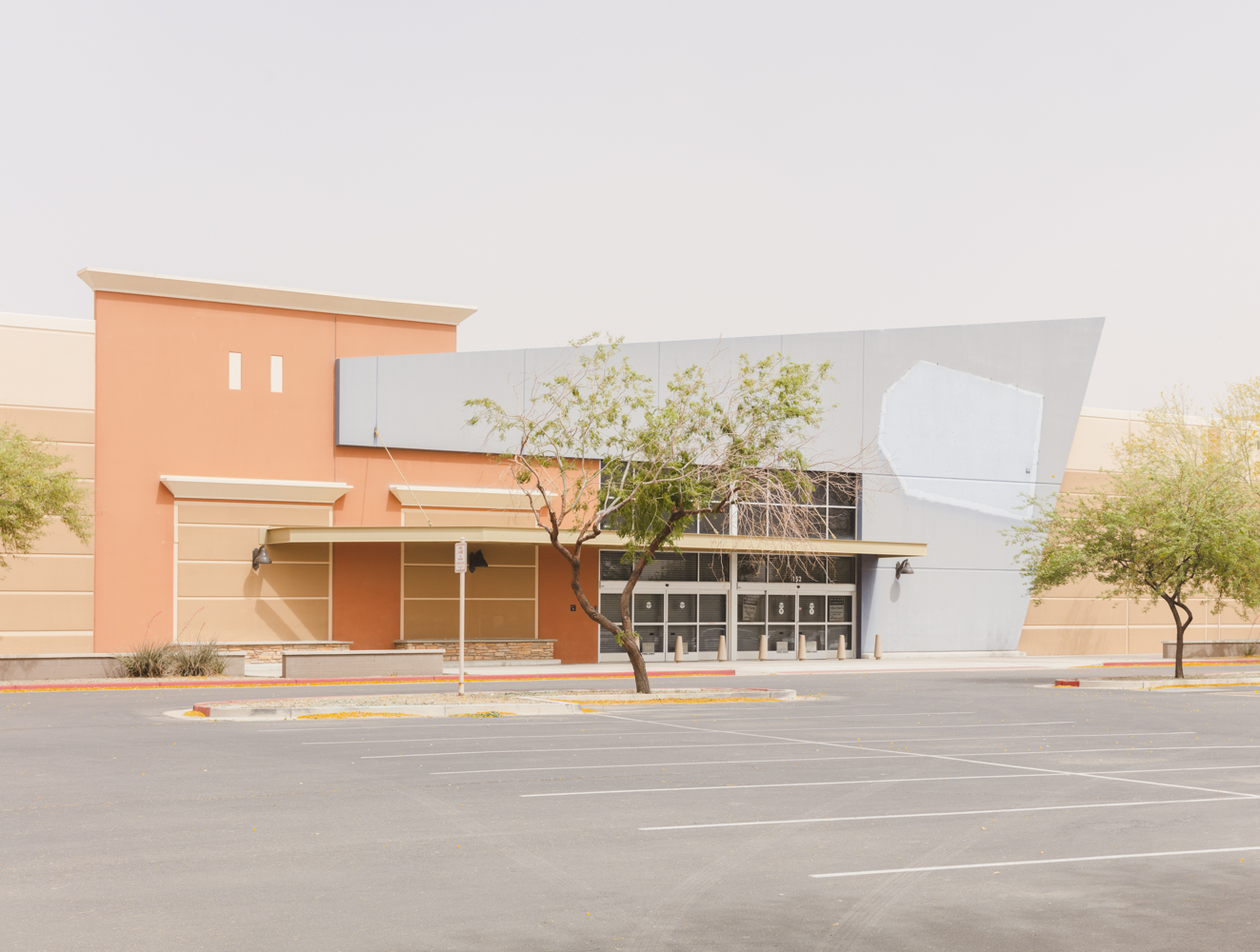 During high school and college, I spent hours at the Best Buy listening stations, previewing new music releases from my favorite artists. Today, I laugh when thinking back to a time when a Circuit City sales associate begrudgingly answered my product question by reading the back of the box, all before returning to watch Shaq and Kobe’s Lakers in the NBA Finals. It makes sense, Circuit City was known for having the best televisions and poor customer service.

By 2012, Circuit City closed their doors. Toys “R” Us folded in the spring of 2018, and Best Buy continues to shutter underperforming stores. Additionally, arcades and food courts are endangered as small- and medium-sized “Class B” malls are closing all over the U.S. 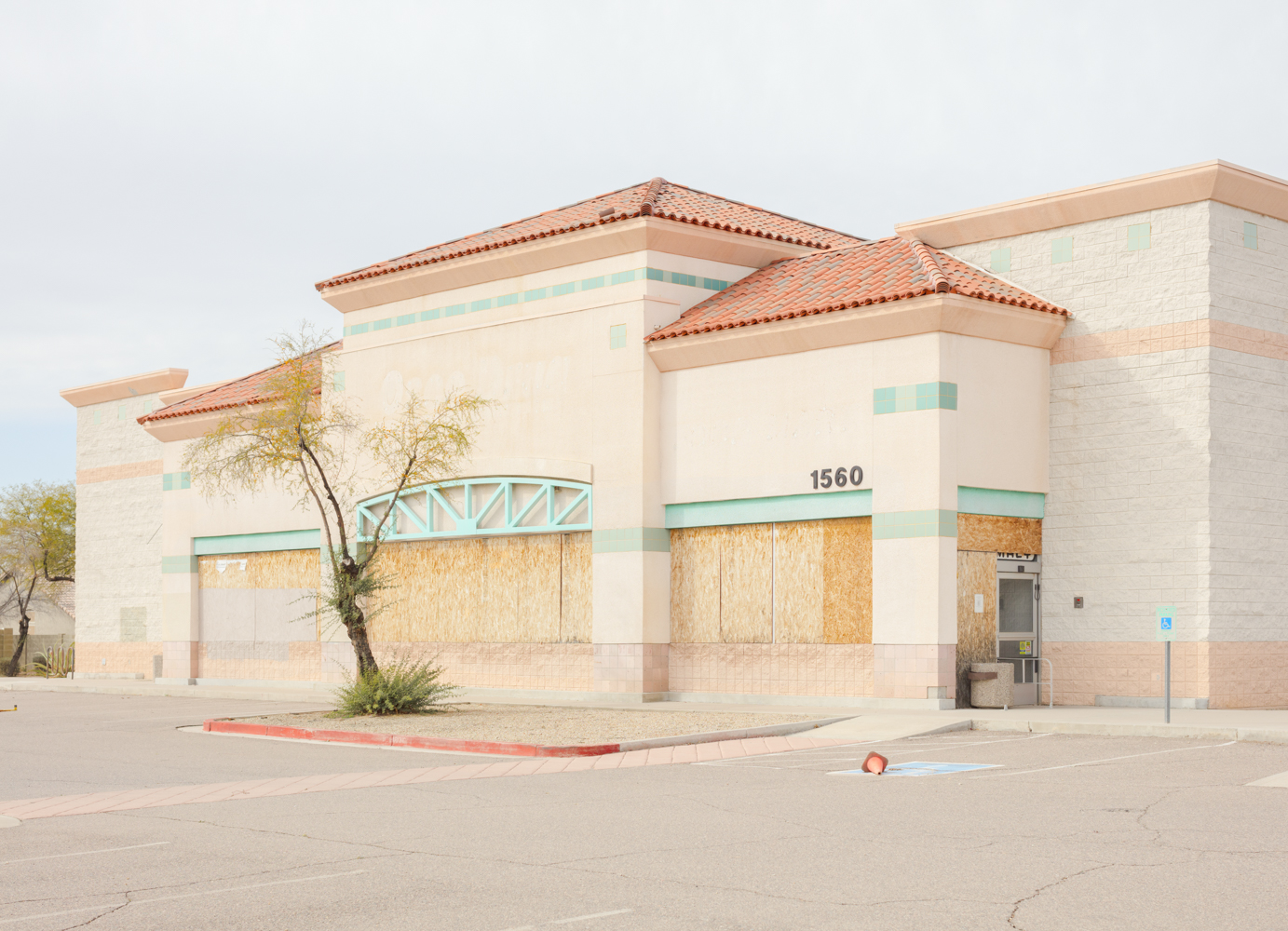 Like most Americans, I love the ease and product availability of Amazon and online retailers. I order my toothpaste with a click of a button and can obtain work supplies from the comfort of my sofa. My concerns are rooted in our recent pattern of isolationism and shrinking human interaction. Store closings feel like a continuation of our declining thoughtful conversations, empty playgrounds, and sense of community as we opt for a digital facsimile. We are no longer previewing music and getting recommendations on new releases in person and in retail shops. We will no longer meet our friends in food courts. And there will never be an opportunity to watch an NBA game with an uninformed and complacent Circuit City employee.

The Changing Landscape of American Retail is an exercise of looking to the past and peering into the future, serving as a metaphor of how technology is accelerating cultural change in the modern world. I know you can’t fight change, but that doesn’t mean you can’t be sentimental. – Jesse Rieser 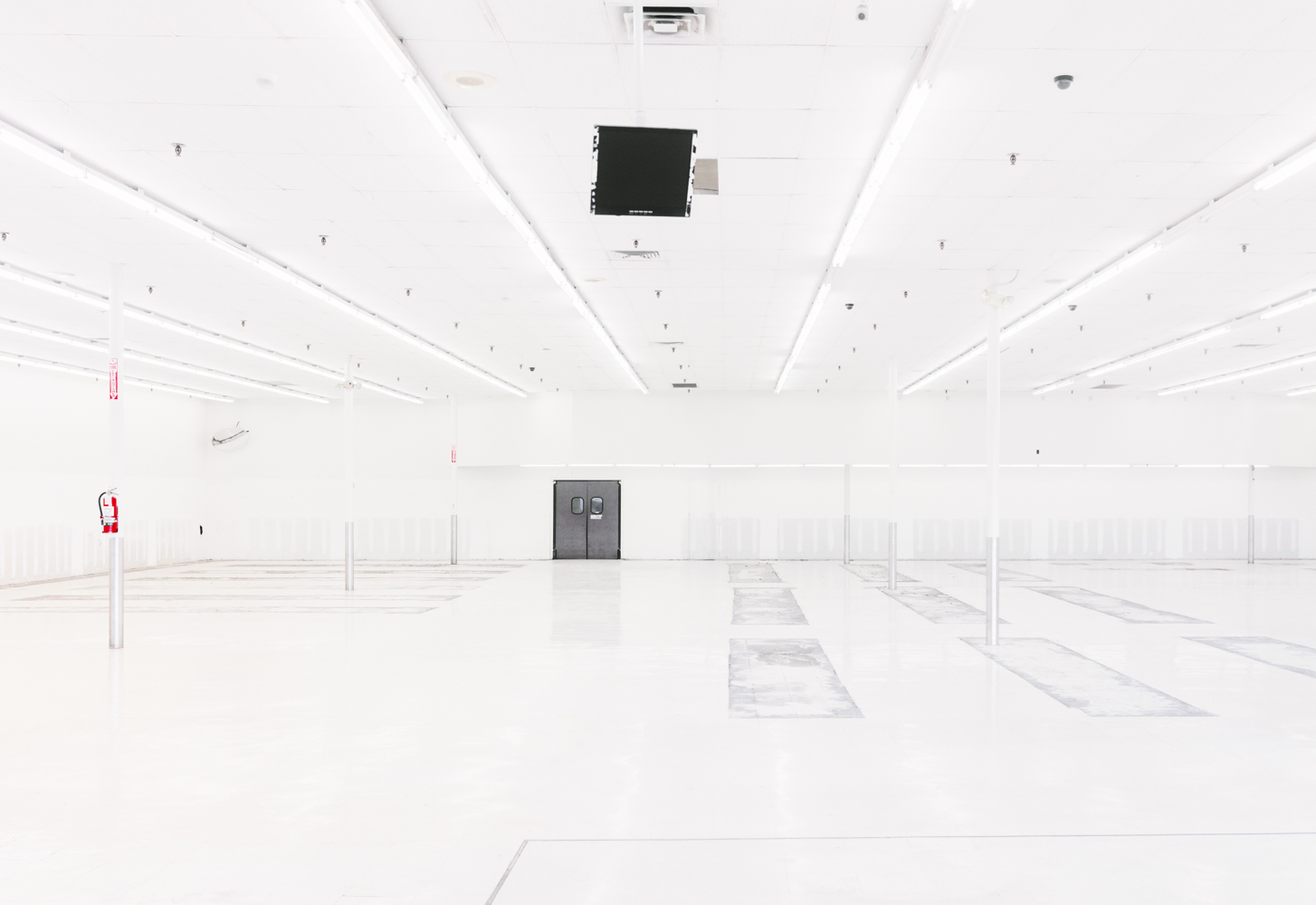 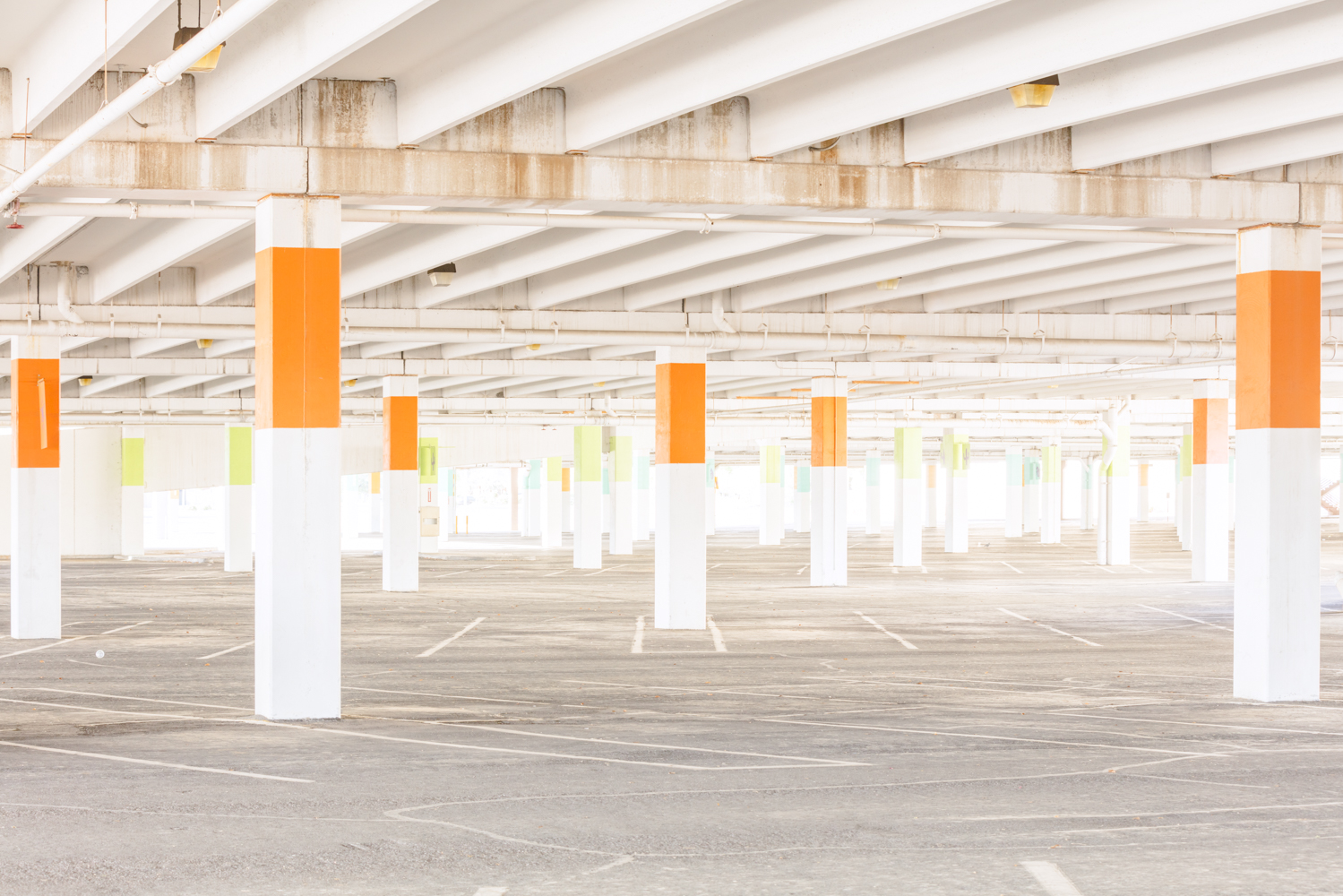 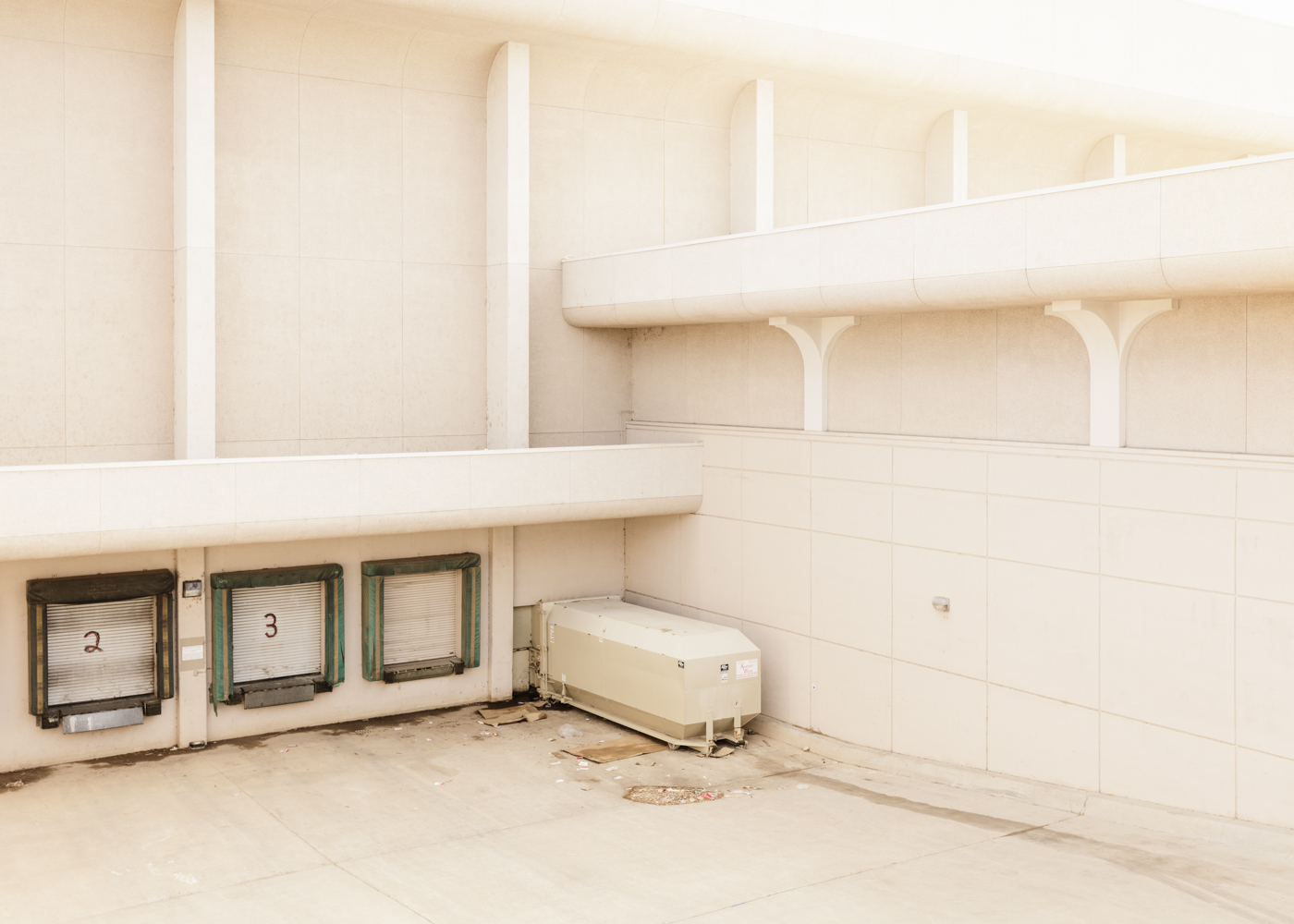 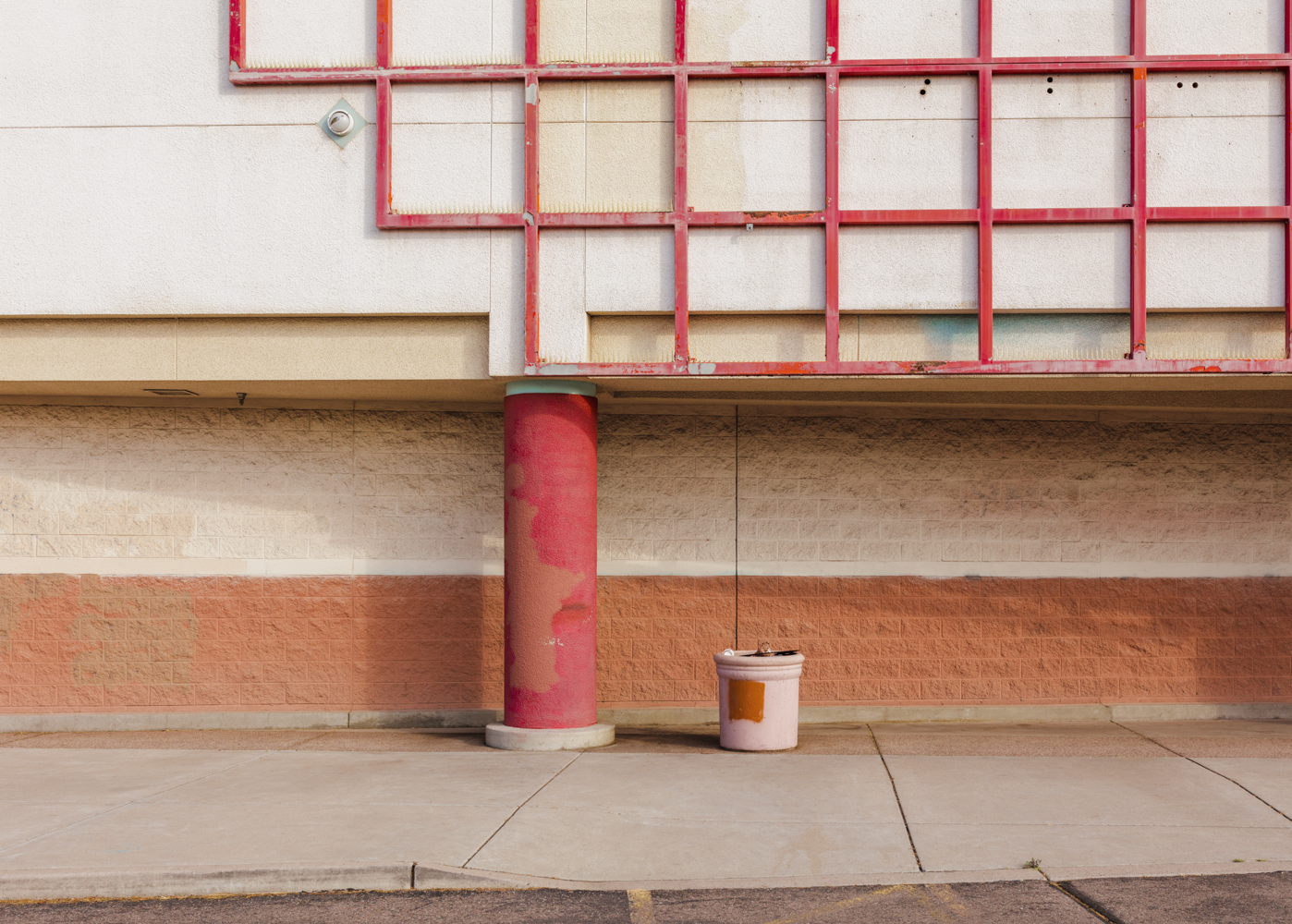 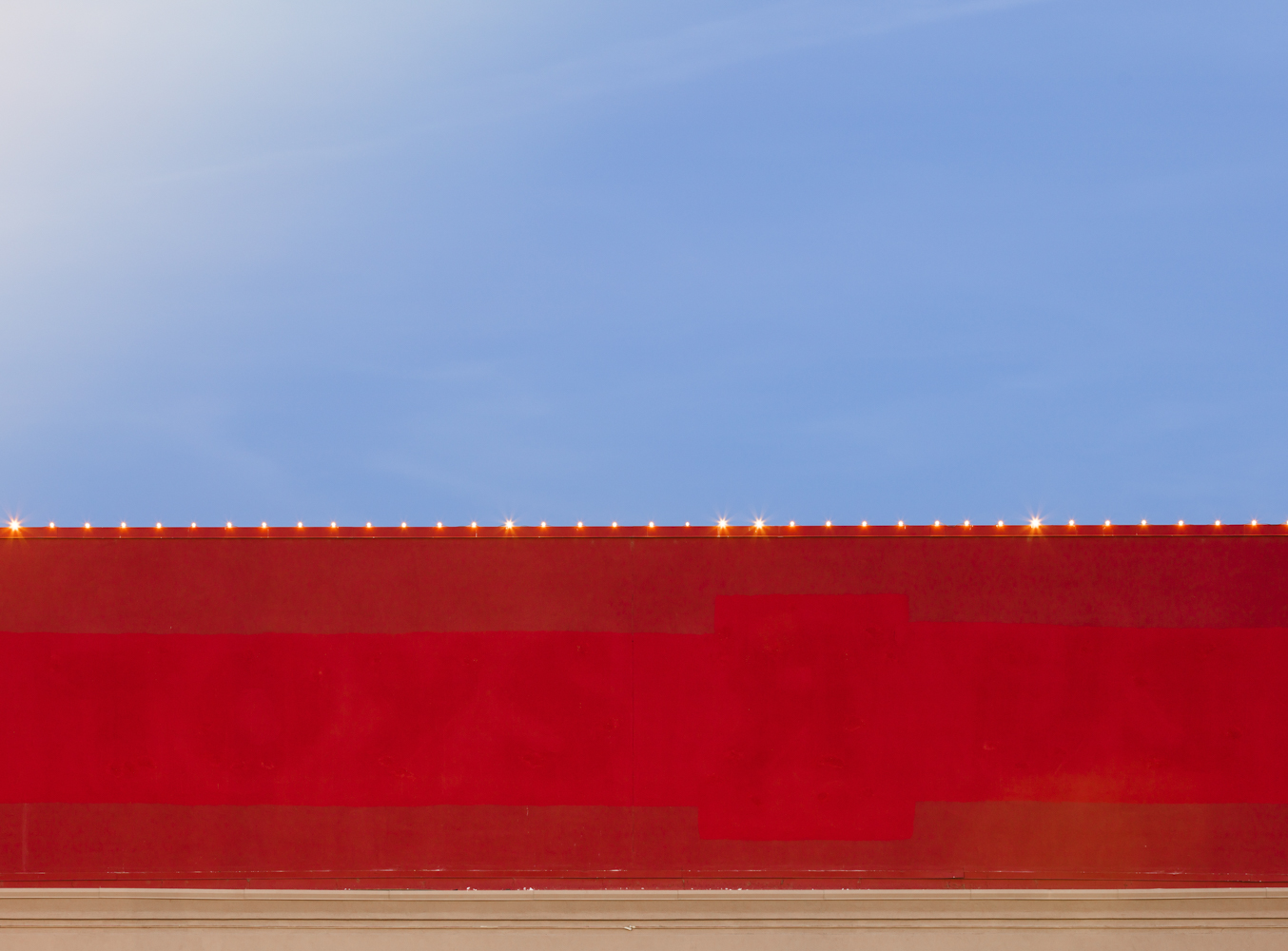 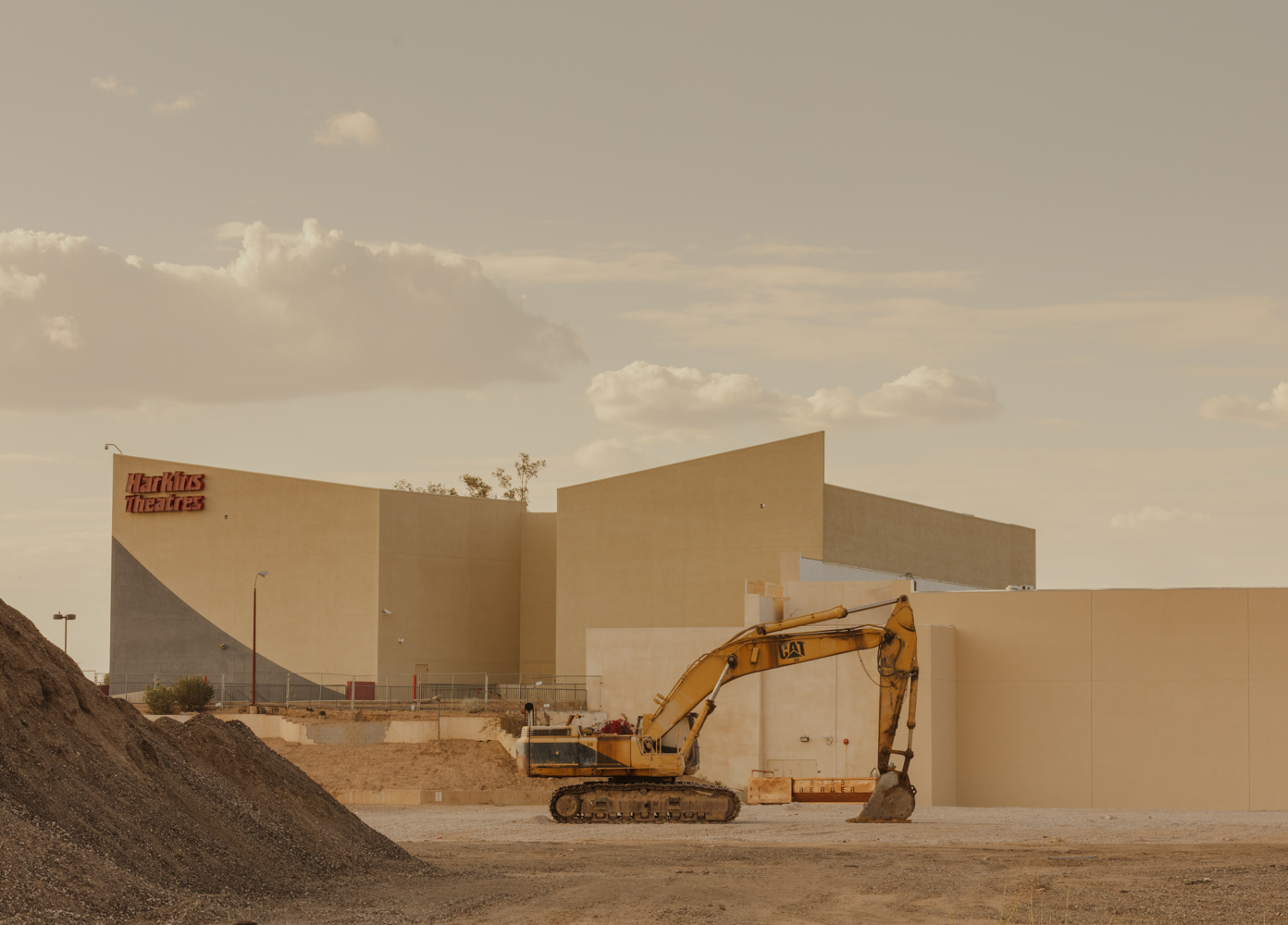 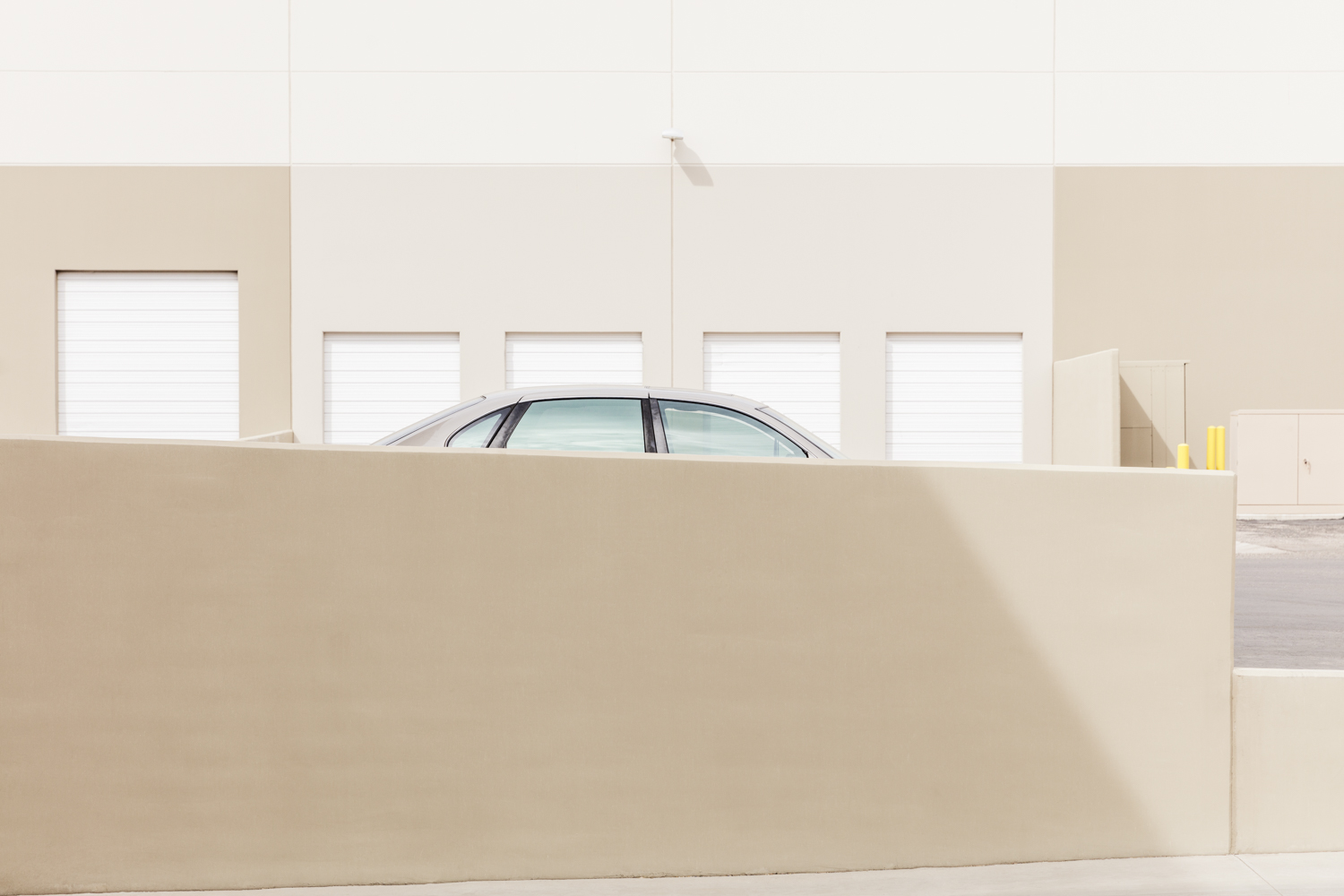 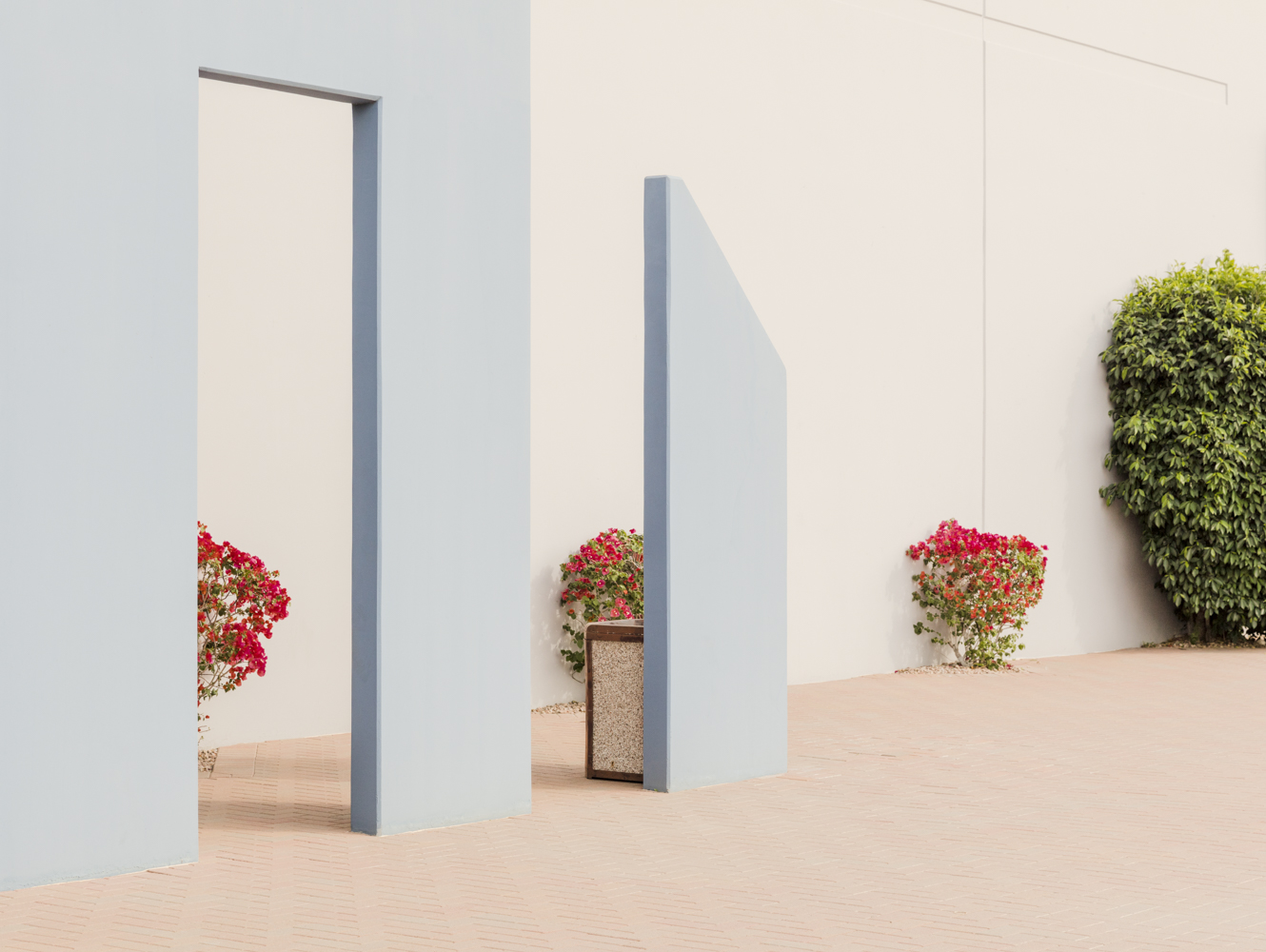 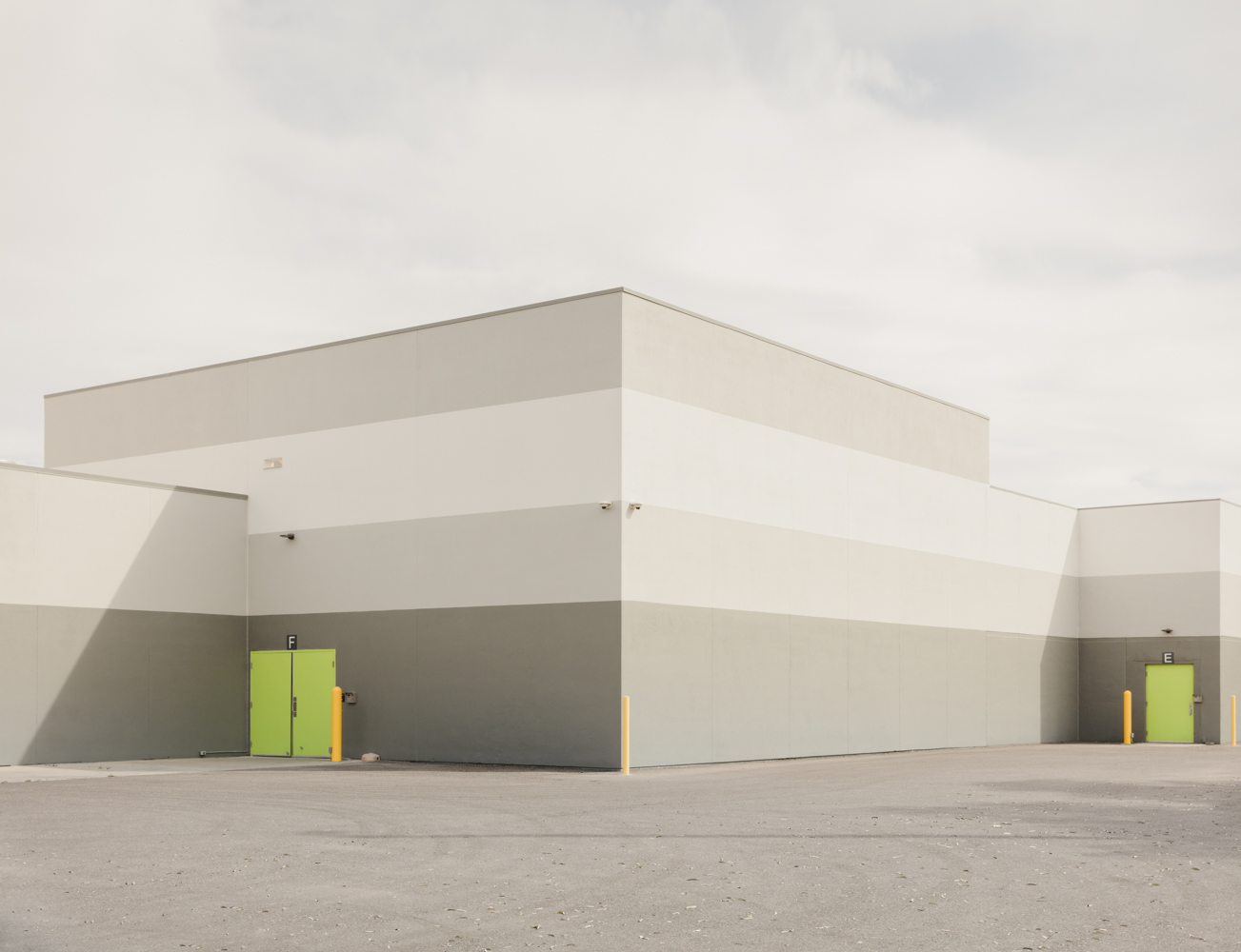 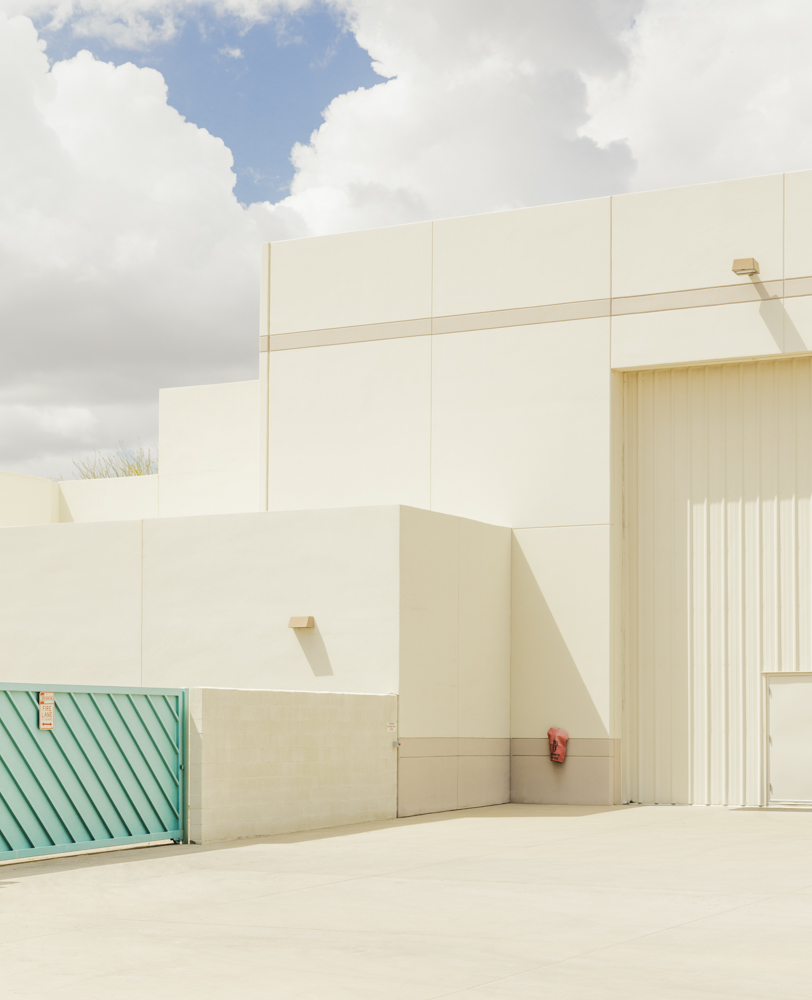 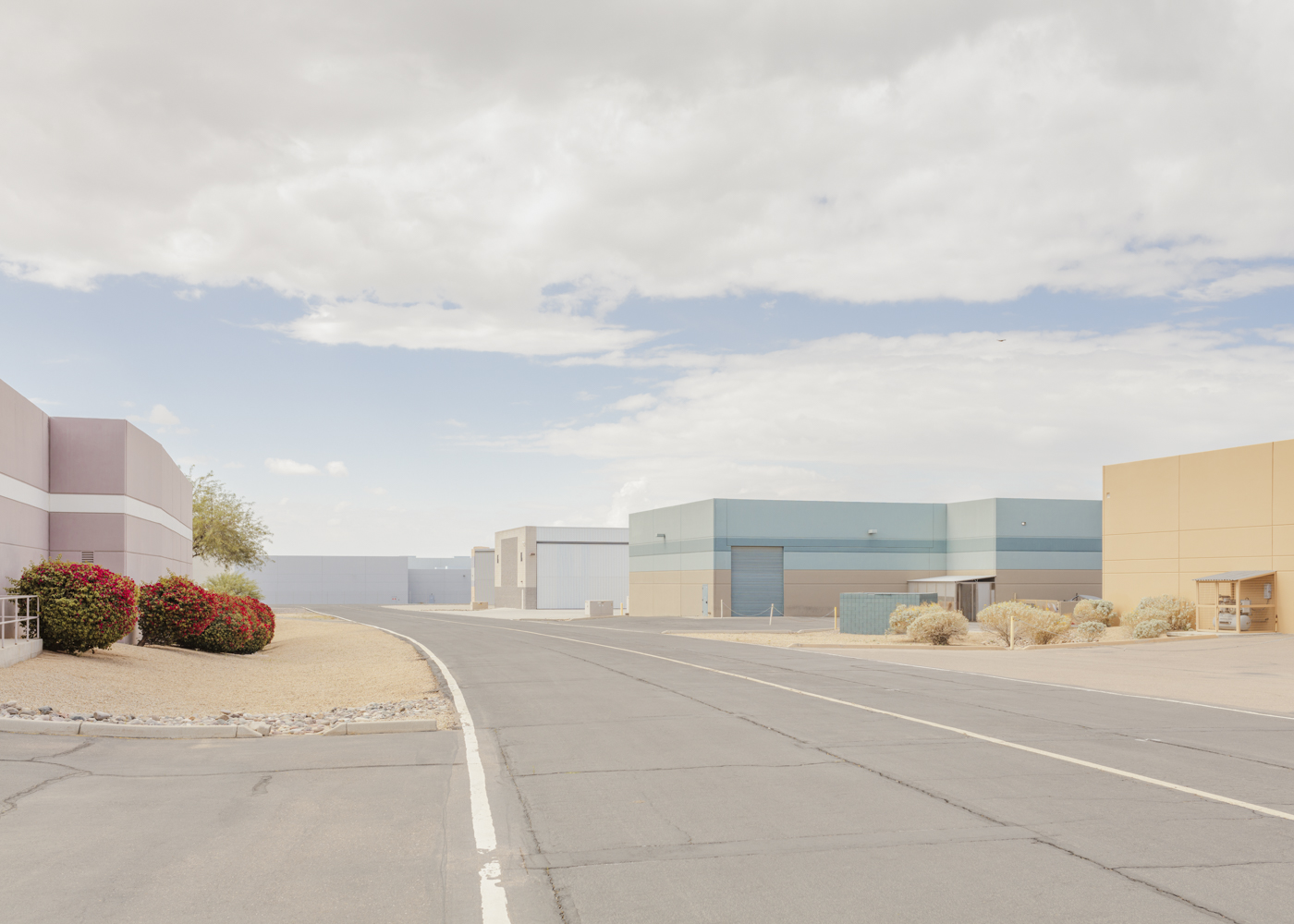 NEXT | Joceyn Lee: The Appearance of Things at the Center for Maine Contemporary Art >
< Meryl Meisler: LES YES! Photographs of The Lower East Side During The 1970s & ‘80s | PREV