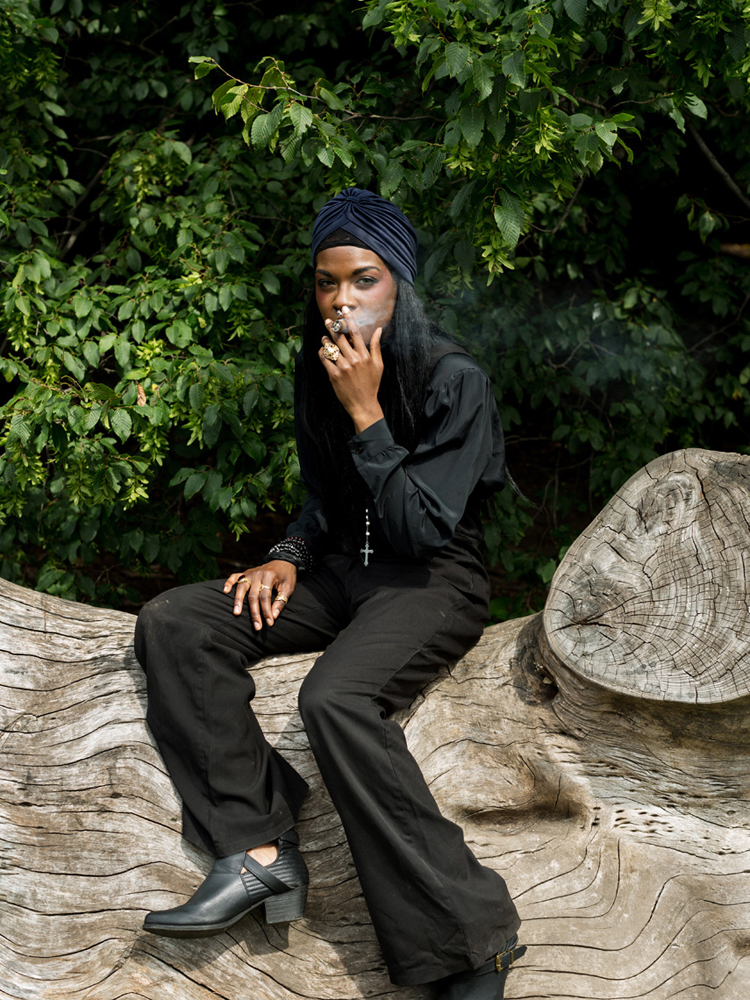 As All Hallow’s Eve approaches, I thought it a good time to shine a flashlight on a project about a community that is chronically mimicked in annual Halloween candy collecting, with pointy black hats, capes, and the occasional black cat in tow. Photographic artist, Frances F. Denny examines the real thing in her project, Major Arcana: Witches in America. After discovering a personal, century’s-old connection to this community, she set out to understand contemporary incarnations, finding a complex spectrum of individual approaches to the practice and the persona. This series of portraits also considers the parallels between feminism and sorcerery.

Frances has an exhibition of Major Arcana is on display at ClampArt Gallery in New York, through November 24th, 2019 with an artist’s lecture at 3pm Saturday, November 10th. 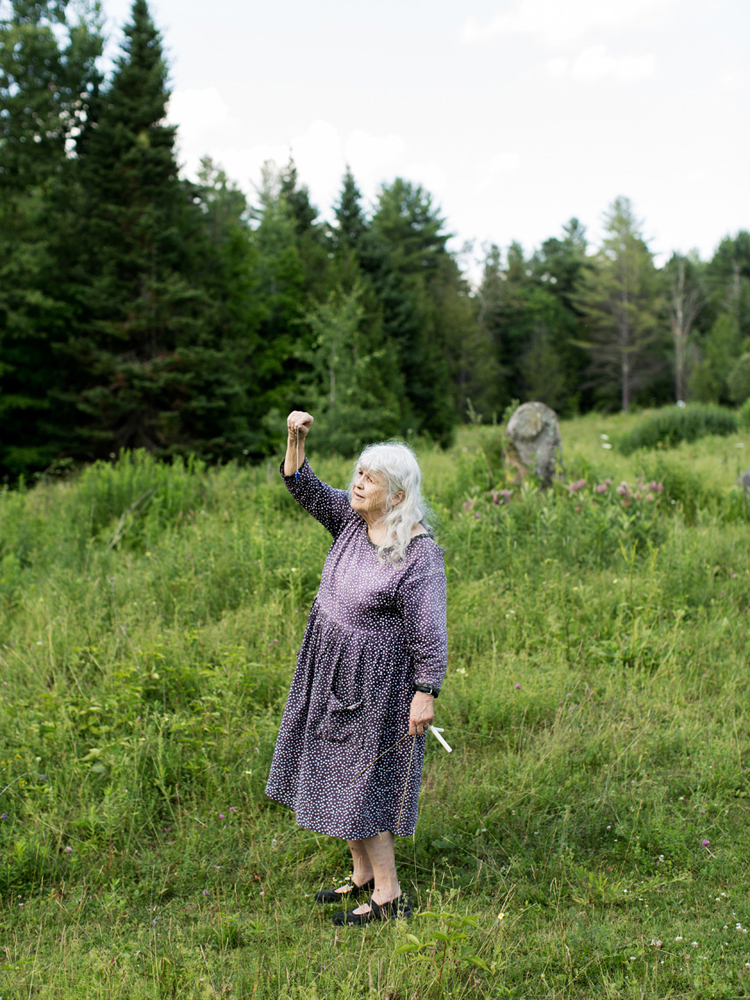 Frances F. Denny (b. 1984) is an artist and photographer whose work investigates female identities. Her work is represented by ClampArt in New York City. Frances’ first monograph, Let Virtue Be Your Guide, was published in 2016 by Radius Books. She is the recipient of a New York Foundation for the Arts 2016 Fellowship in Photography, and has won numerous awards, including PDN’s 30, LensCulture Emerging Talent, Magenta Flash Forward, and Critical Mass. She received an MFA from Rhode Island School of Design. Frances lives in Brooklyn, NY. 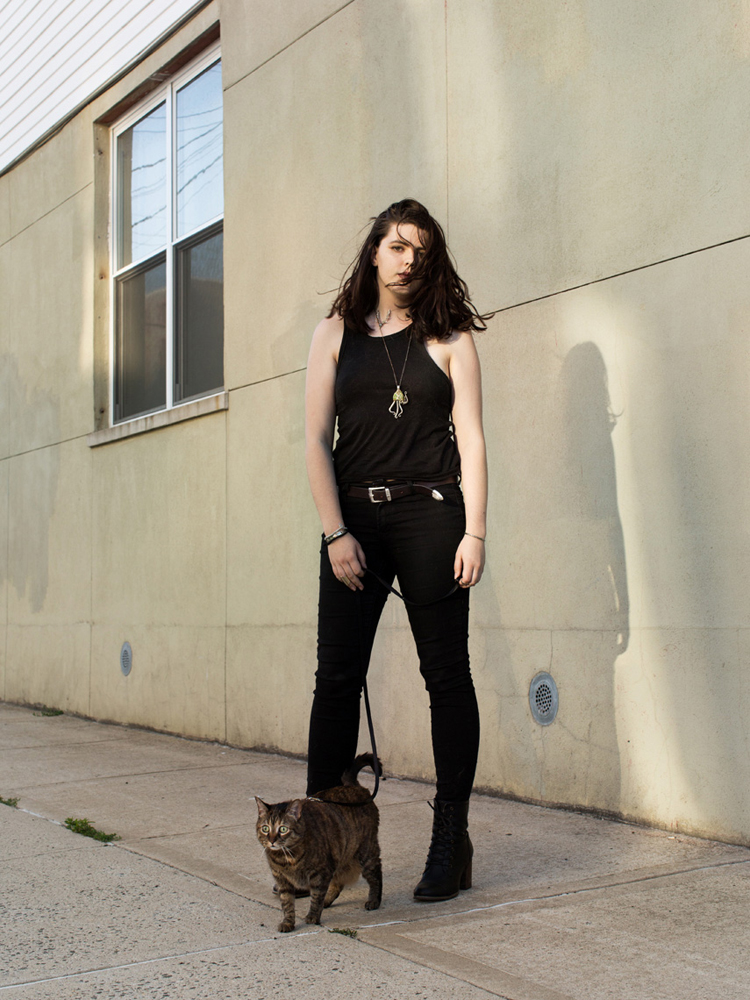 During the research process for a prior series of photographs, I discovered two related facts about my family tree: a) Mary Bliss Parsons, my 8th great-grandmother, was accused of witchcraft in 1674 in Northampton, MA and b) less than two decades later in 1692, my 10th great-grandfather, Samuel Sewell, presided as a judge in the Salem Witch Trials. One body of work came and went, but this ancestral coincidence stayed with me. What is a witch? Who does that word belong to—now?

Major Arcana: Witches in America is a collection of portraits of women from across the United States who identify as witches. As early as 15th century Europe, people condemned as witches faced a cruel fate: torture, and in many cases, death. Yet despite its history, recent decades have seen a reclaiming of the word “witch.” In the mid-20th century, emerging pagan communities in the United States and Europe began embracing the term, and since then, “witch” has been adopted by a diverse group of people. 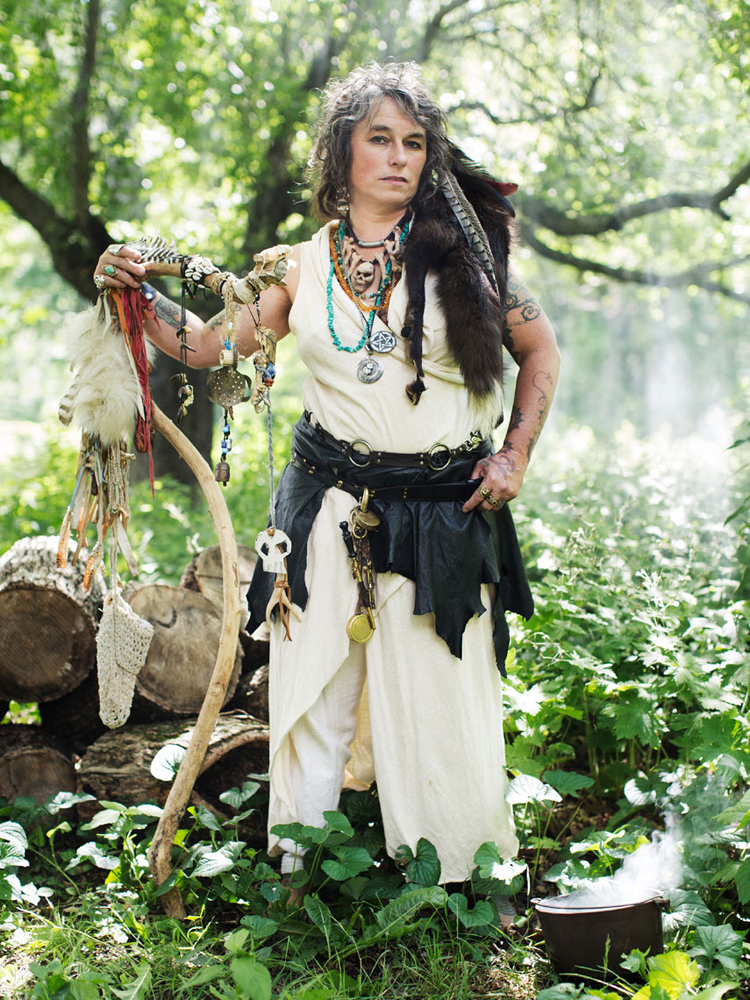 Major Arcana explores the various ways the notion of witch-ness belongs to those who claim it, representing the witch as a self-sought identity that both empowers and politicizes its bearer. Each woman photographed for Major Arcana (including genderfluid and trans individuals) pursues a form of witchcraft, whether aligned with a religion (like Wicca or Voudou) or a self-defined practice. No two individuals inhabit the term “witch” in quite the same way, but many consider themselves pagan, and engage in a diversity of traditions, including: mysticism, the occult, politically-oriented activism, polytheism, ritualized “spell-craft,” and plant-based healing. Among those included in the series are self-proclaimed green witches, white witches, kitchen witches, hedge witches, and sex witches. “Witch” is a mutable term, belonging to a wide spectrum of people. Major Arcana reflects that spectrum, re-framing the witch as a feminist archetype and the contemporary embodiment of a defiant, unsanctioned femininity. 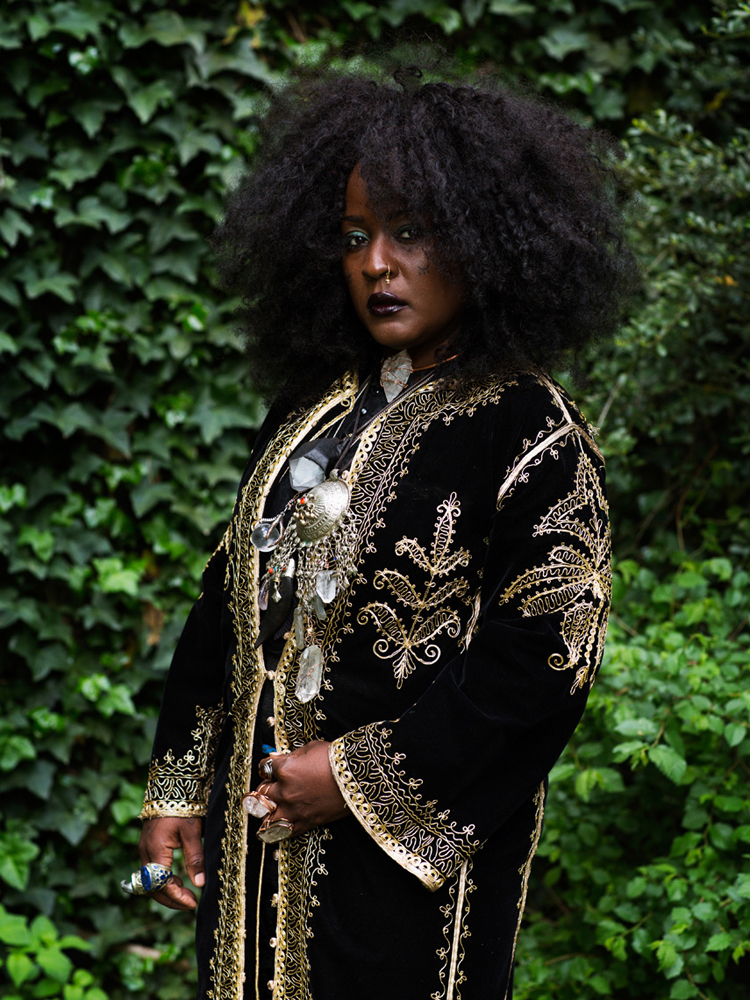 The modern witchcraft movement parallels the feminist movement in several ways. While second wave feminism swelled in the 60’s, so too did goddess-worshipping pagan religions that privileged the feminist cause. In 2018, both witchcraft and feminism are newly of interest to millennials. This is of concern to some longtime practitioners of both movements who resent the mainstream appropriation and commodification of their heretofore fringe practices and beliefs. On the other hand, some old-guard pagan Witches welcome the newfound interest in witchcraft for its de-stigmatizing effect. To publicly be a witch invites disparagement in some parts of the U.S.–so too with being a feminist. Today, as the current wave of feminism crests, one characterized by political activism, #metoo, and intersectionality—not to mention a certain cultural trendiness—witchcraft is suddenly relevant again to the mainstream. As “feminist” is a nebulous, shifting term, so too is “witch:” their meanings are defined by each bearer individually, and are politicized in the very communities they help create. 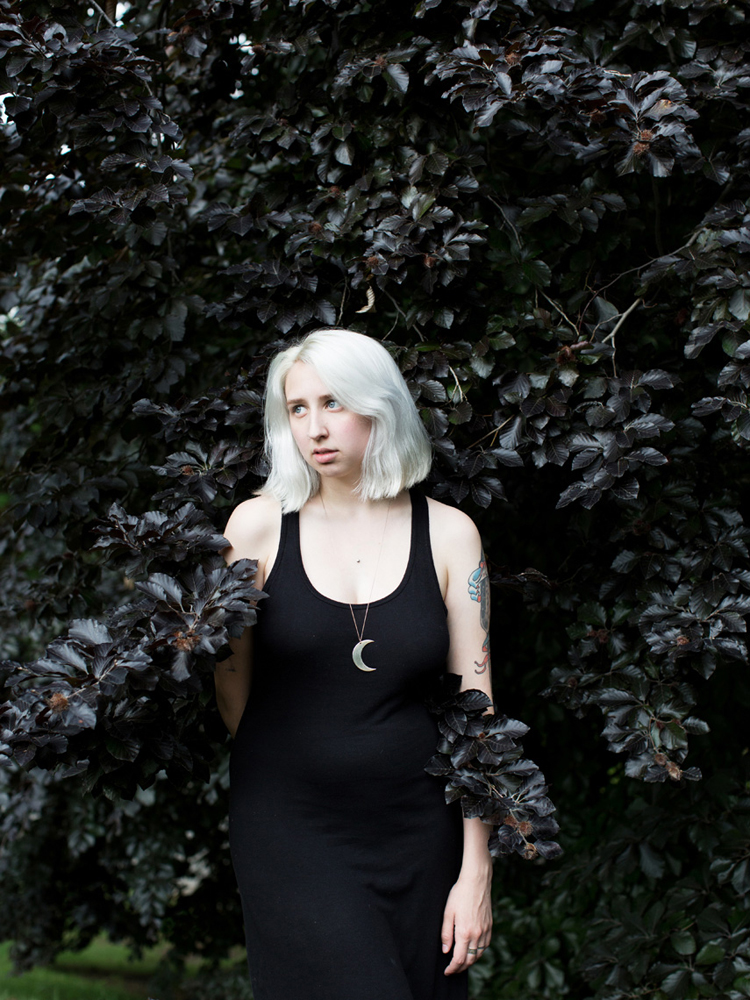 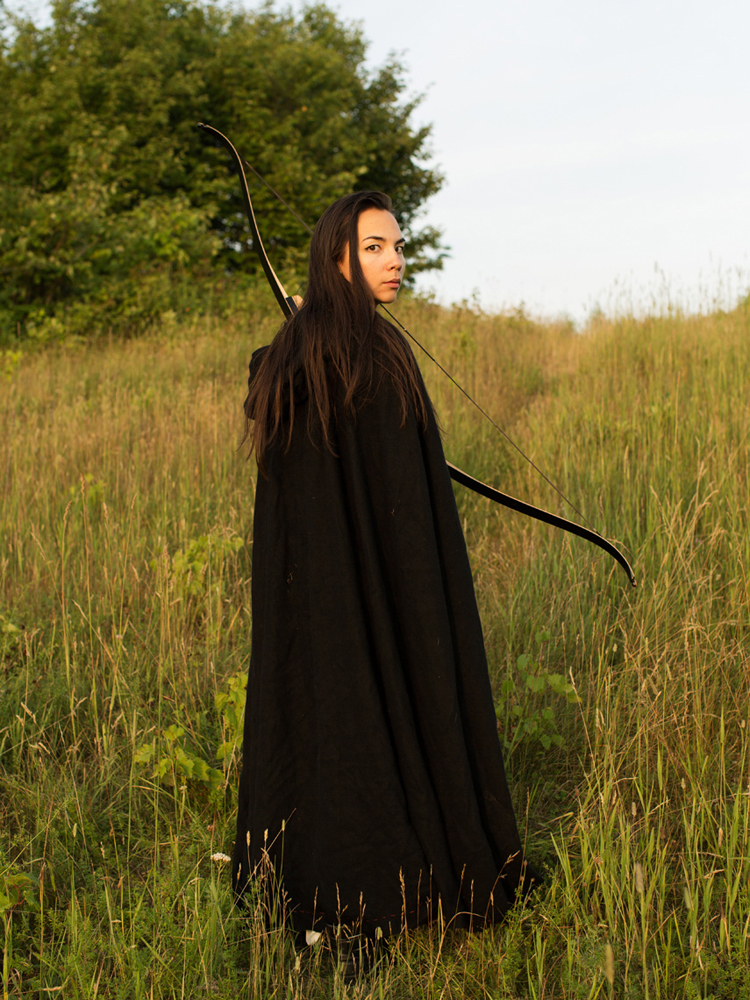 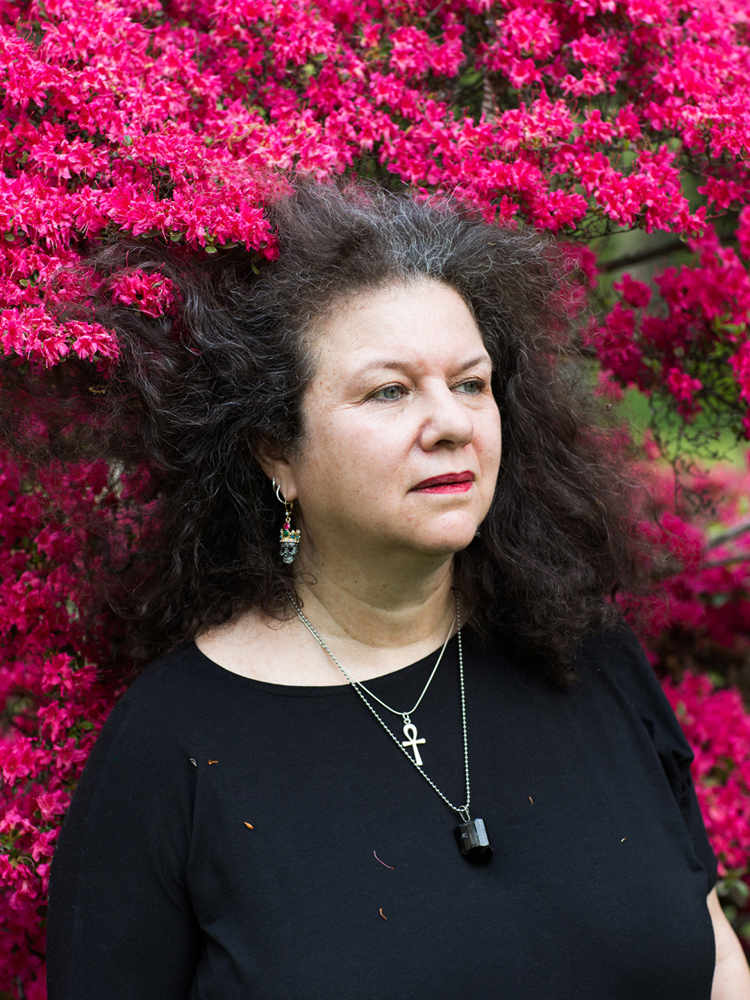 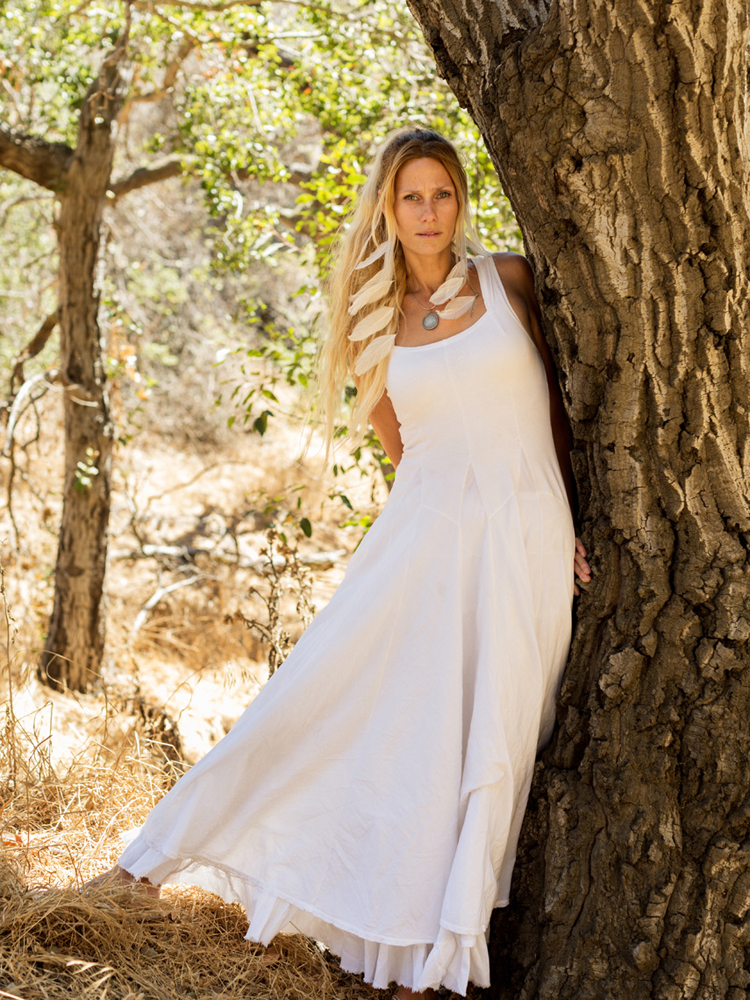 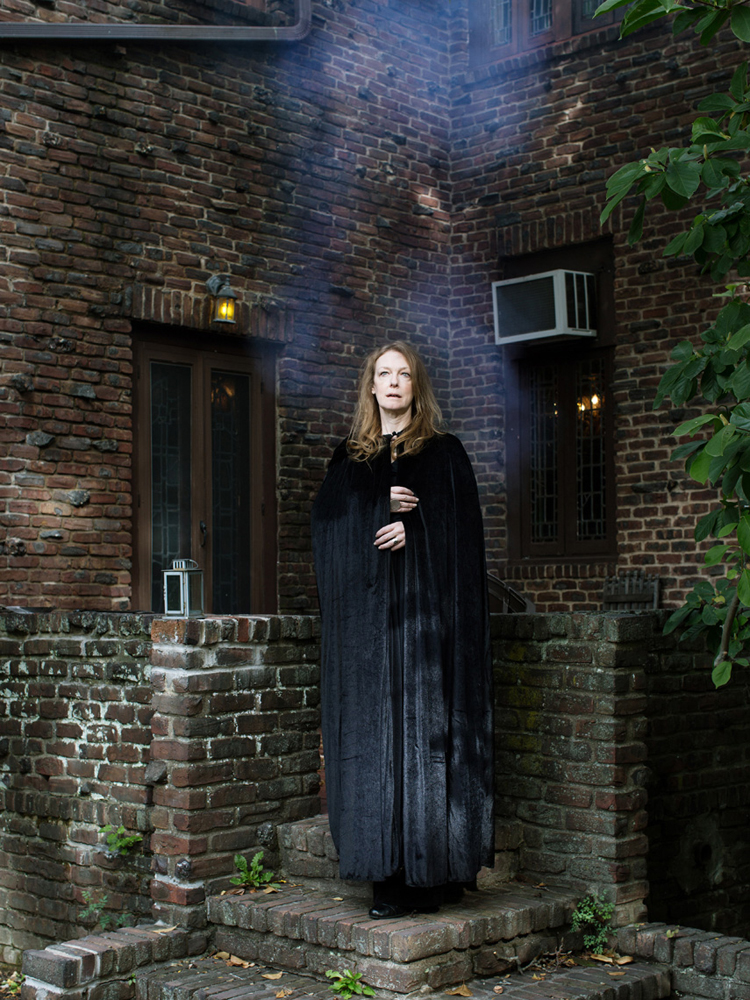 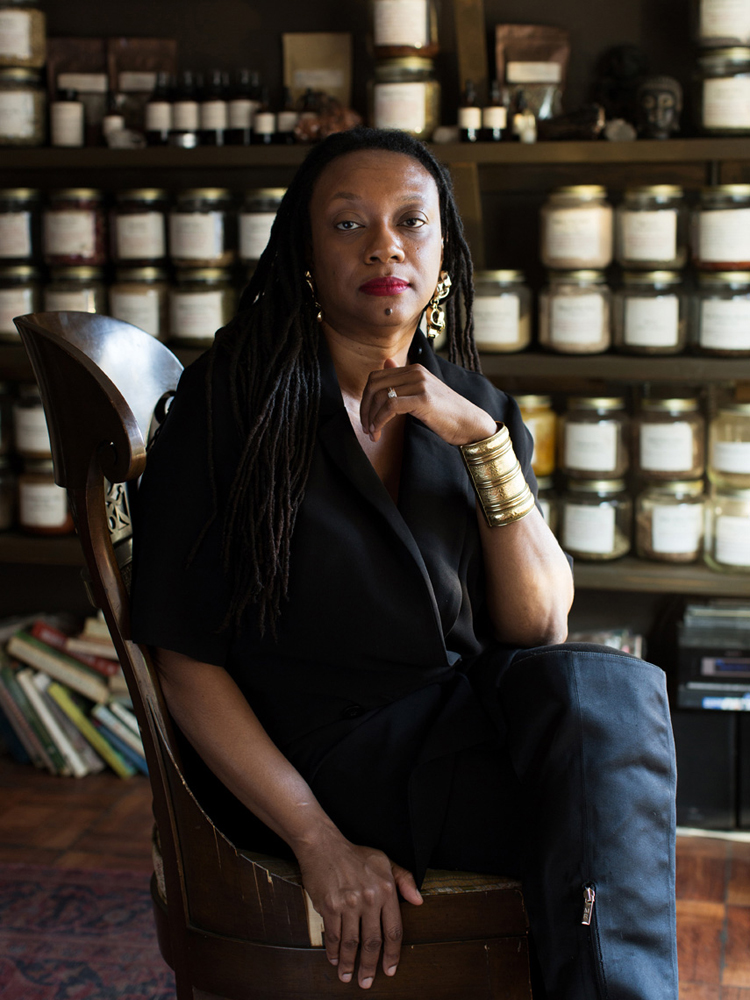 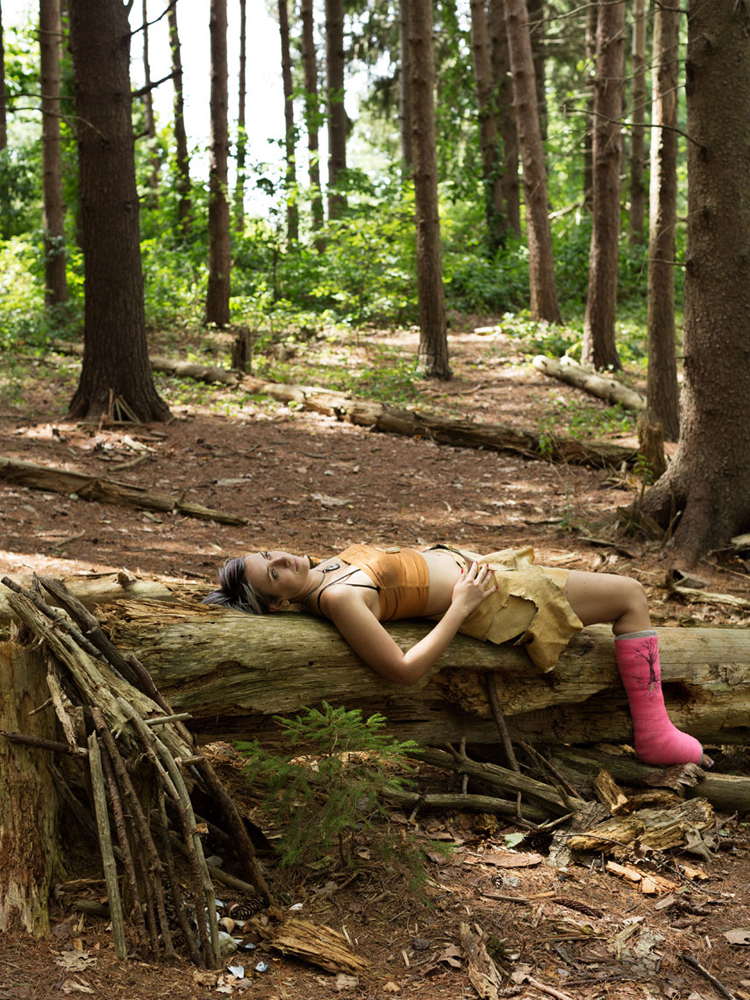 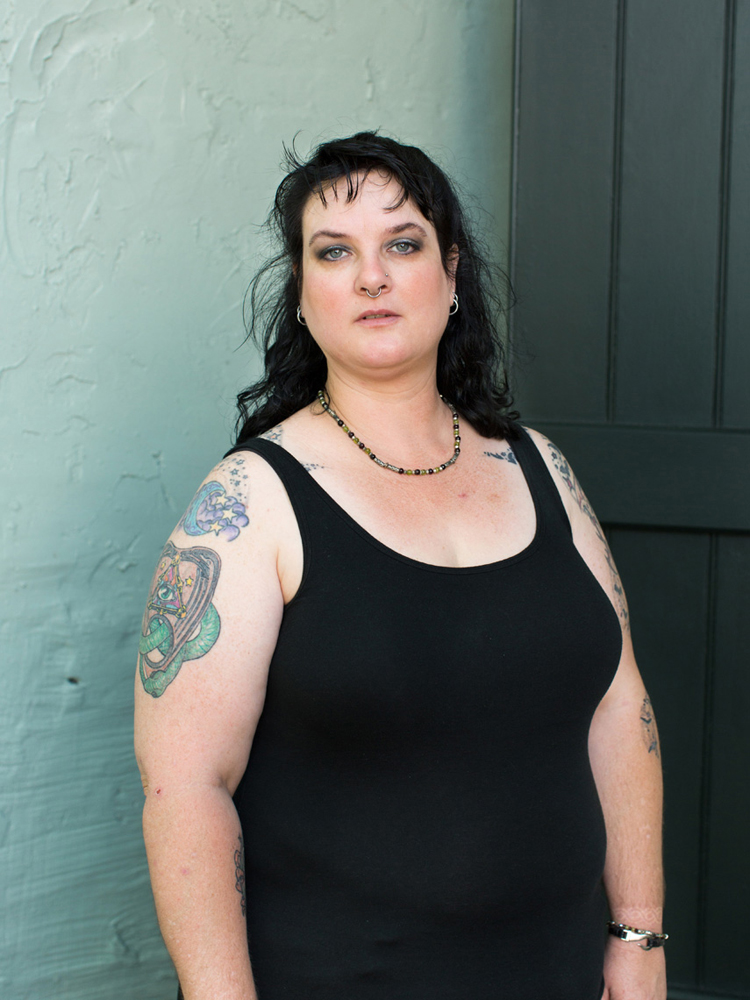 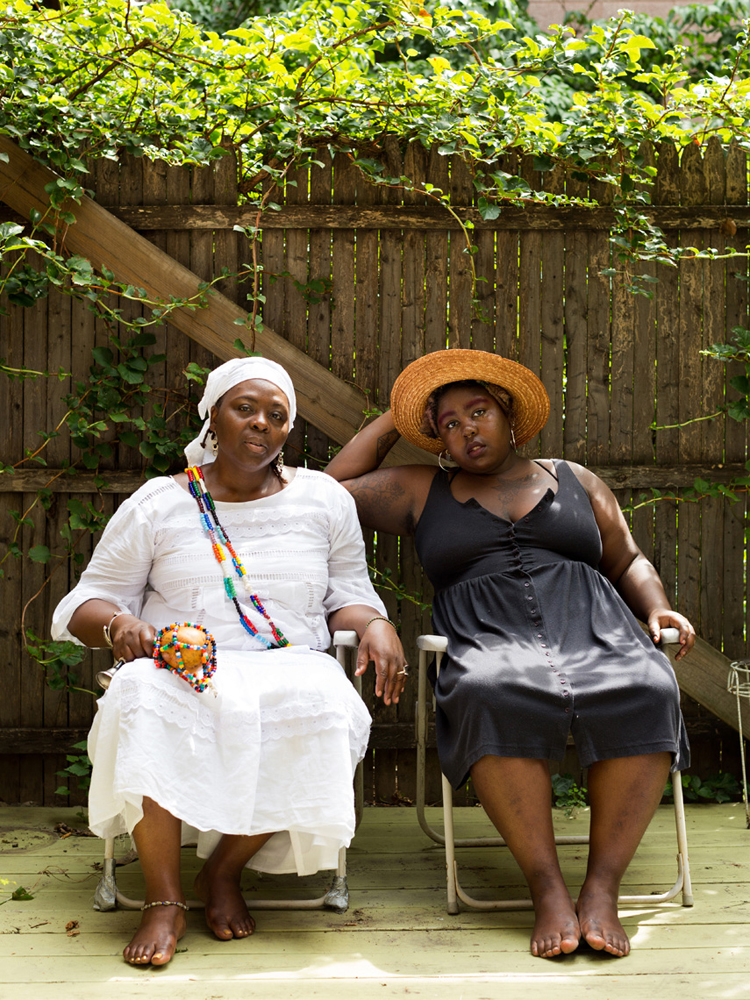 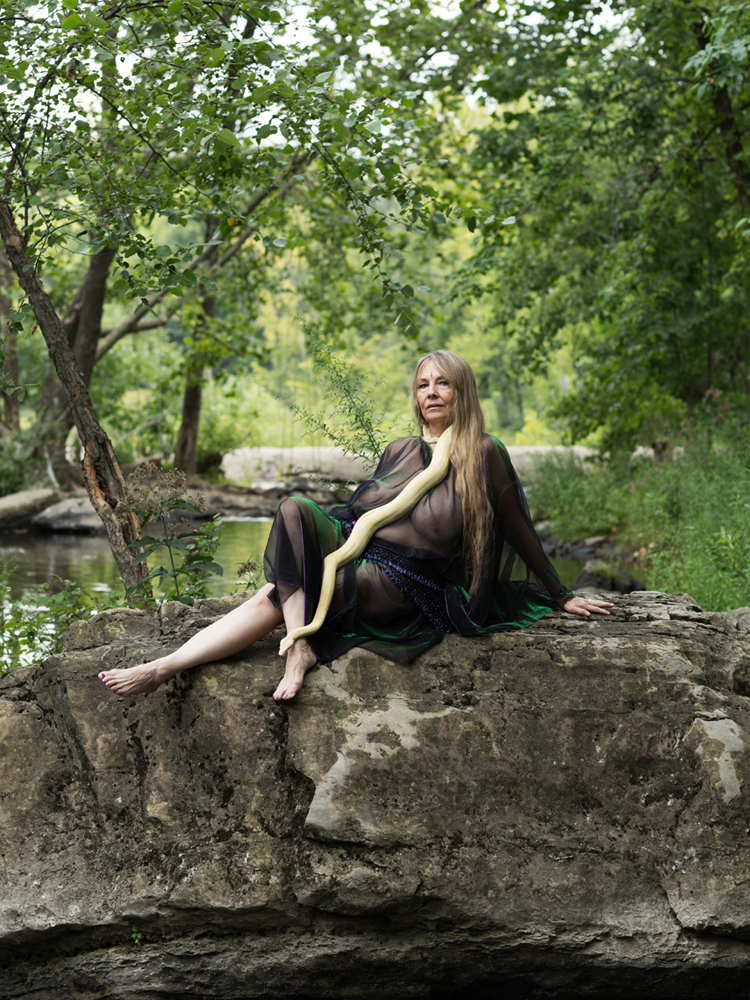