Eleanor Owen Kerr: On the Batture by Amanda DahlgrenJanuary 7, 2019 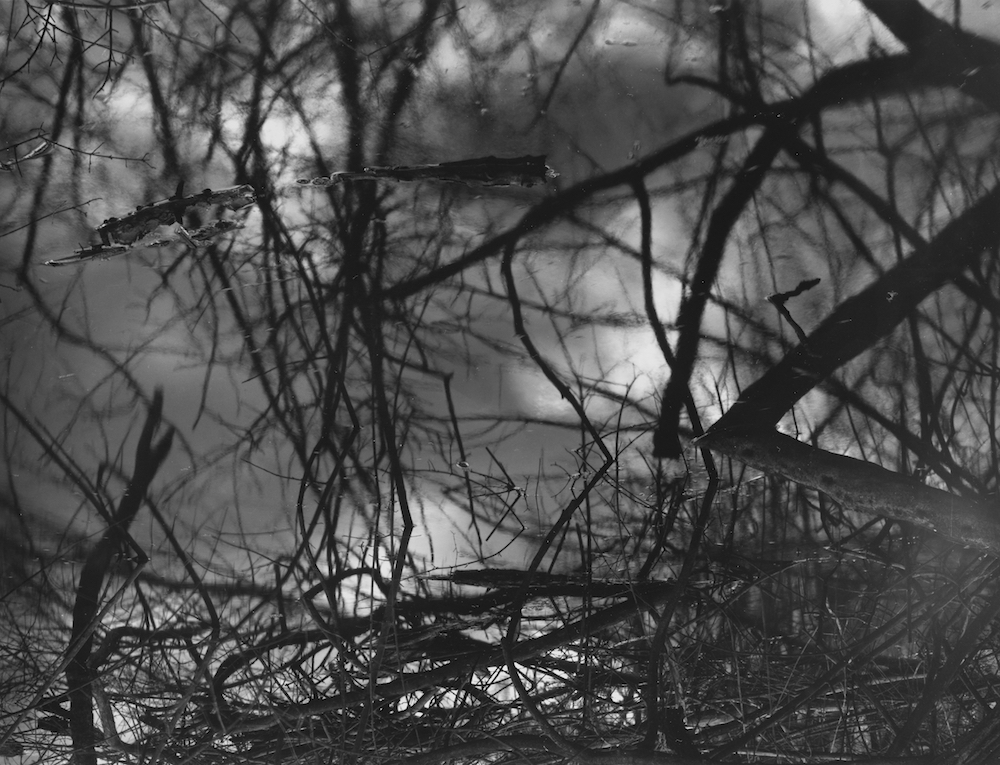 I first saw Baton Rouge-based Eleanor Owen Kerr‘s photographs in a workshop in Maine last summer. I was mesmerized, not only by the foreign landscape that she had captured, but by the deeply moving way she had captured it. These were intimate, meditative, soulful photographs of a mysterious and magical place known as the Mississippi River batture, a word derived from the French “to beat” to describe the alluvial land “beaten” by the river, as it shrinks and grows, sandwiched between the levee and the river. The intimacy in these photographs is the result of years of attention to the exploration of the nuances of this environment, reflecting variations that happen daily, seasonally, and over extended periods of time.

Eleanor’s commitment to craft is evident in her photographs, made with a 4×5 Deardorff view camera and printed meticulously in a traditional wet darkroom, with skills learned from years apprenticing with Paul Caponigro. And yet that attention to technique does not consume her. Rather it allows her to create photographs that she describes as blurring “the line between what is there and what else is there.” That “what else” is indefinable, but it is primal, ephemeral, and transcendent.

If you are in the area, you can see a solo exhibition of Eleanor’s work at the Baton Rouge Gallery Center for Contemporary Art, where it will be showing for the month of February 2019. 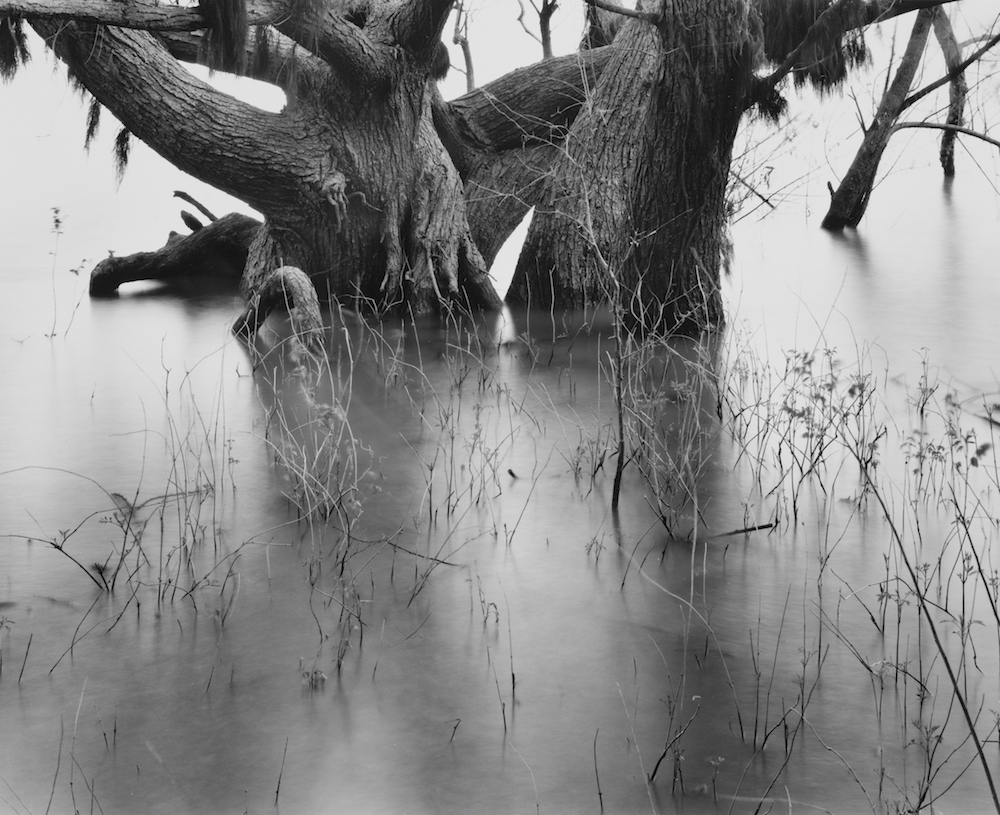 Eleanor Owen Kerr’s fine art photography reflect her quiet, intimate relationship with nature. She began photographing seriously after problems with her vision brought retirement from practicing law. Working with film based materials, large format cameras and a traditional wet darkroom, Eleanor enjoy the slow and deliberate pace necessitated by these processes. She values the sense of communion with her subject matter that these materials foster.

Eleanor completed the Professional Certificate program at Maine Media Workshops in 2005. She also apprenticed extensively with renowned photographer, Paul Caponigro, with whom she often discussed the necessity of being “still enough to listen with the eyes and see with the heart.”

Eleanor’s work has won awards in national and international photography competitions. Her prints are held in numerous private and corporate collections as well as in the permanent collection of the LSU Museum of Art and the US State Department Art in Embassies collection. She exhibits regularly in solo and juried exhibitions around the country. Eleanor is represented by Photography West Gallery (Carmel, CA), Ann Connelly Fine Art (Baton Rouge, LA) and Carol Robinson Gallery (N.O., LA) 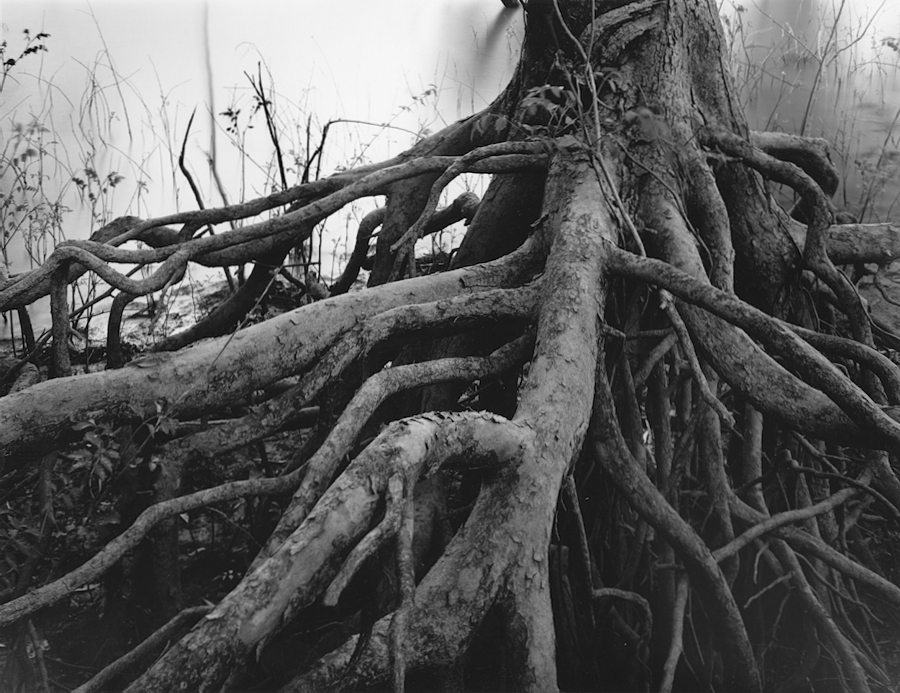 Dense humidity and shimmering heat contribute to an otherworldly feeling in the Louisiana landscape; “On the Batture” explores this otherworld. The batture, a transitional no-man’s land between the Mississippi River and its levees, can be simultaneously ordinary and transcendent. When visiting a friend’s home on this mythically powerful river, I stepped across the crown of the levee and was seized by the mystery in this ribbon of wild land.

The magic of the batture is that it is a liminal space fluctuating with the Mississippi River’s pulse. Sometimes under water, sometimes choked by vines and dense undergrowth, the batture ebbs, flows and reforms with supreme indifference to surrounding activities. Separated from highways and urban life only by the narrow ribbon of levees between Baton Rouge and New Orleans, the batture is bound on the other side by the river, a major shipping artery for ocean-going vessels. But on the batture itself, elemental forces of nature reign.

Like fairy tales with one foot in reality and one in myth, these pictures describe a place where magic and reality can converge. My exploration of the batture focuses on those moments of convergence, when our preconceptions are fluid enough, child-like enough, to allow us to visit magical realms within the landscape of reality. —Eleanor Owen Kerr 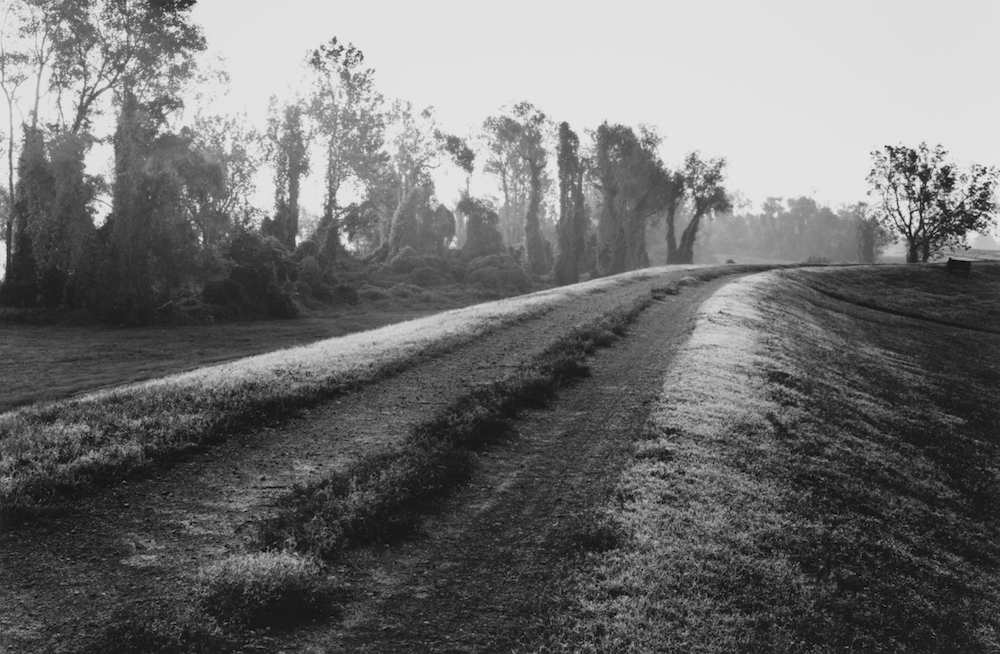 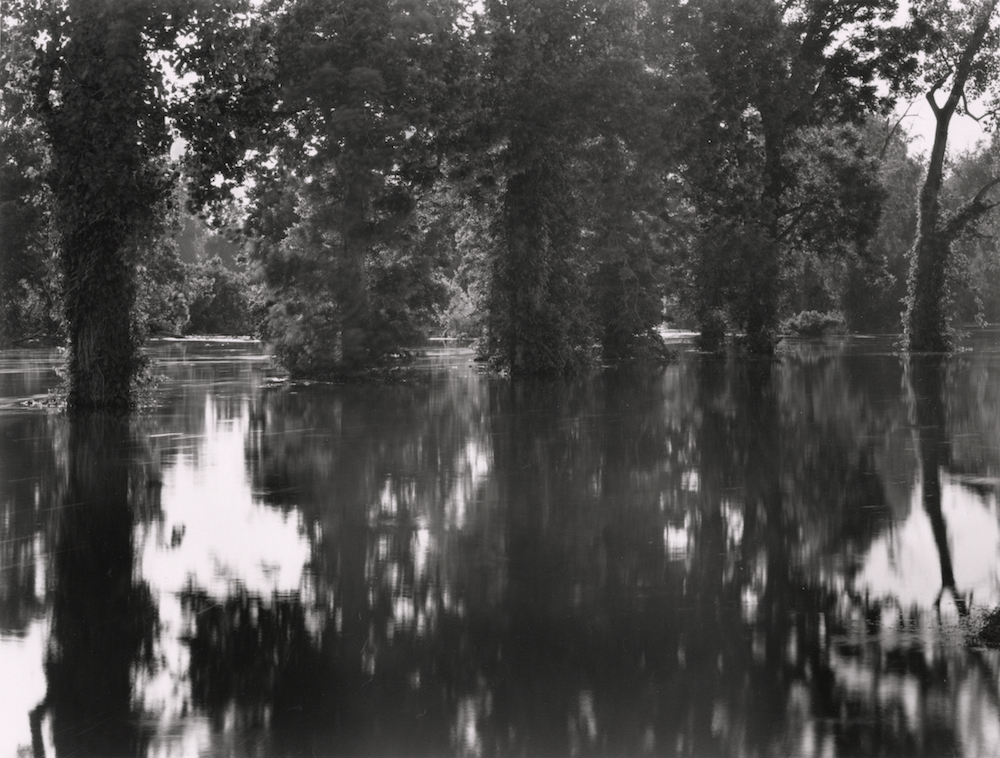 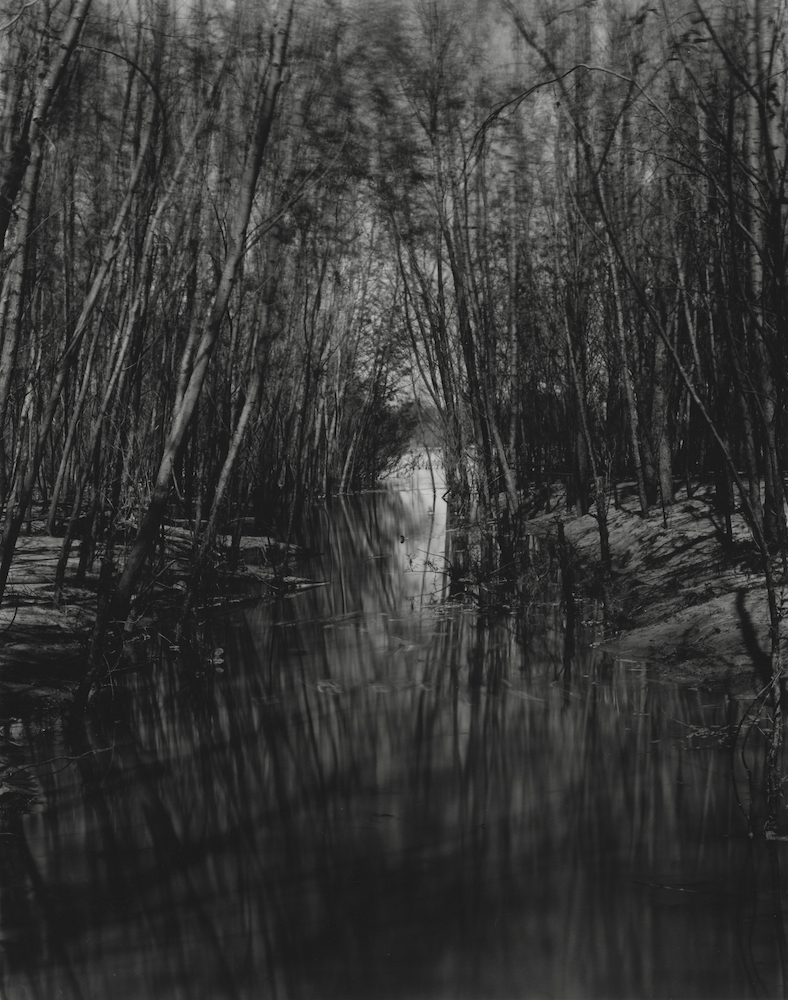 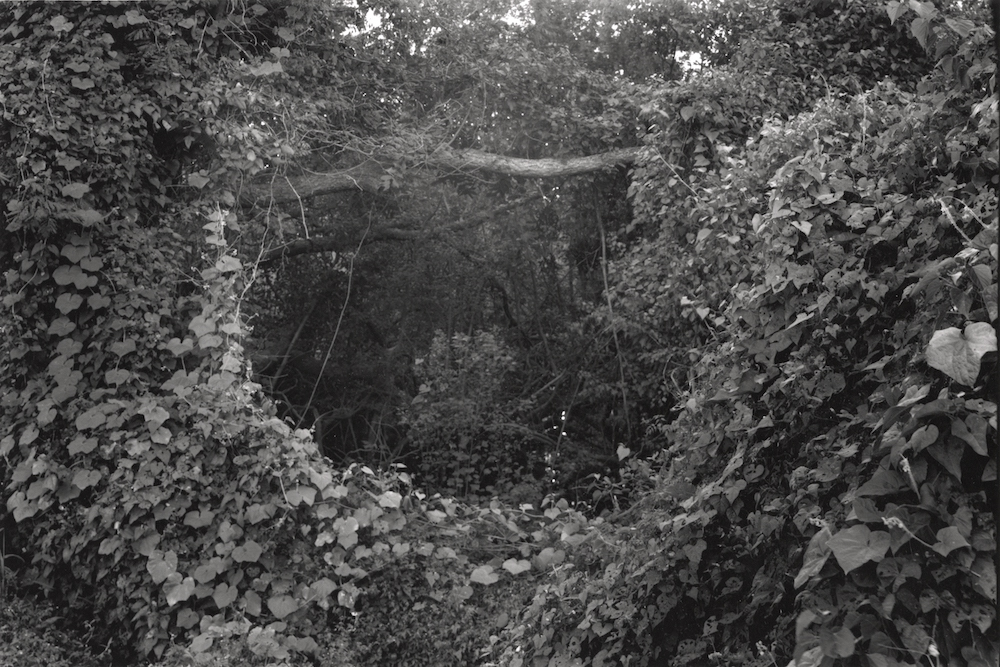 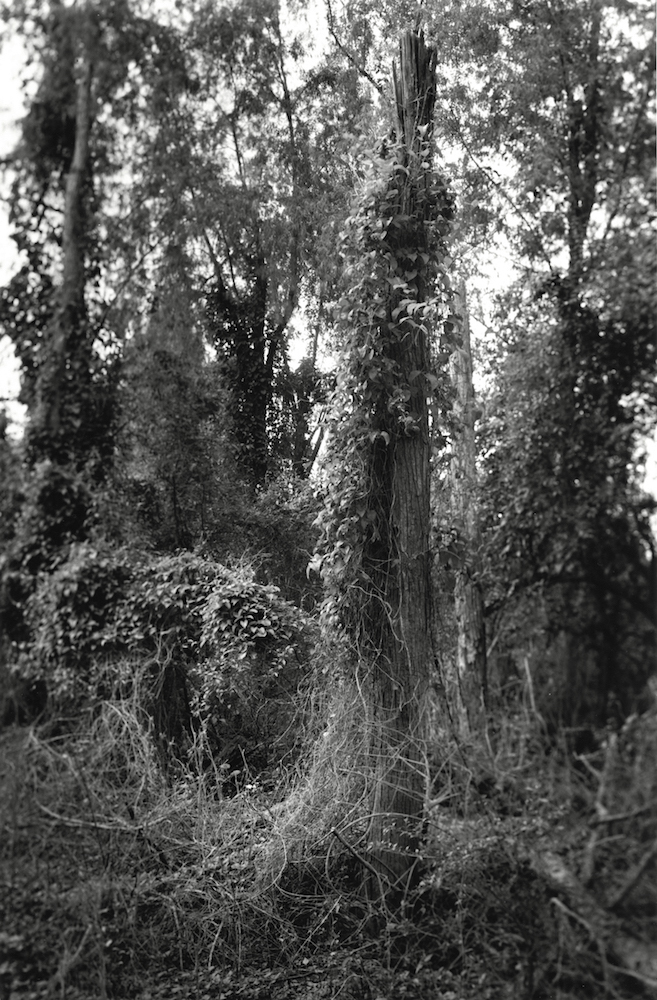 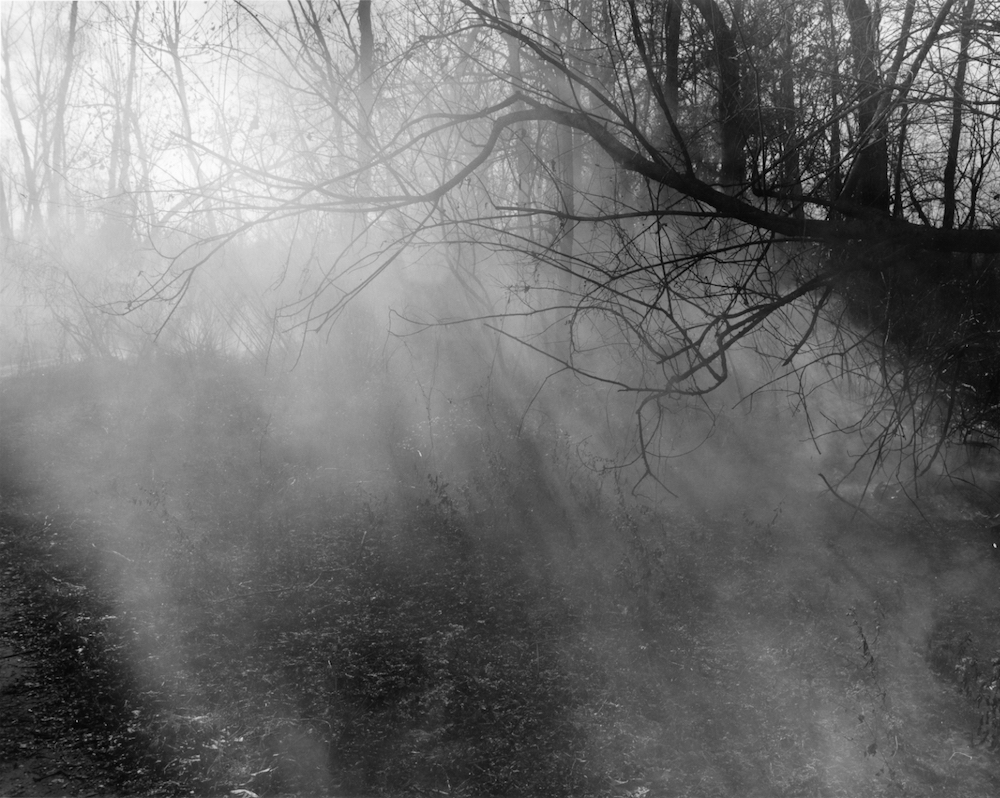 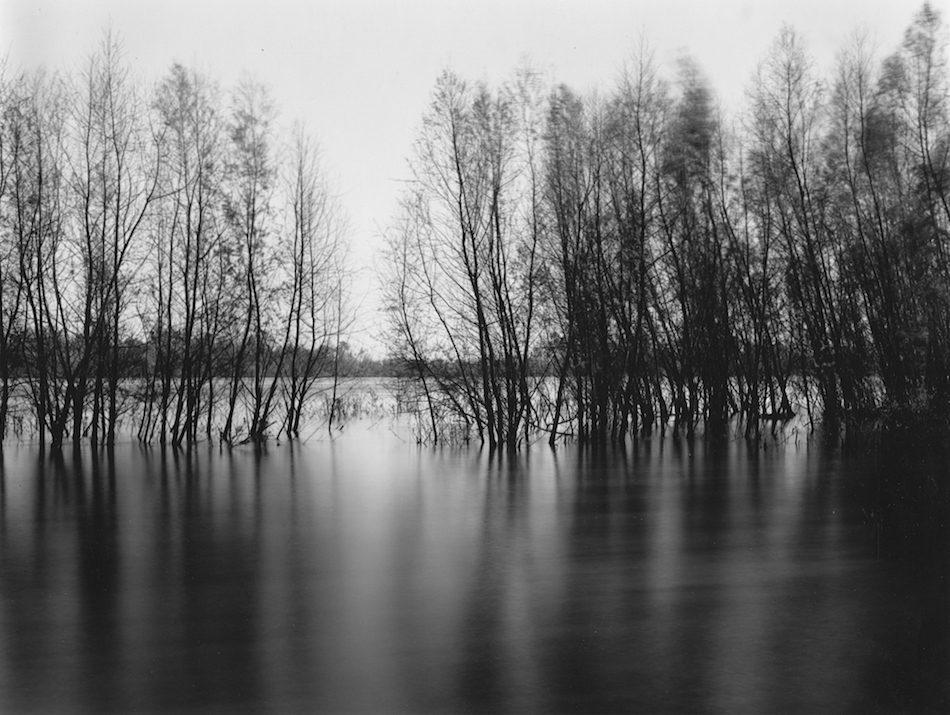 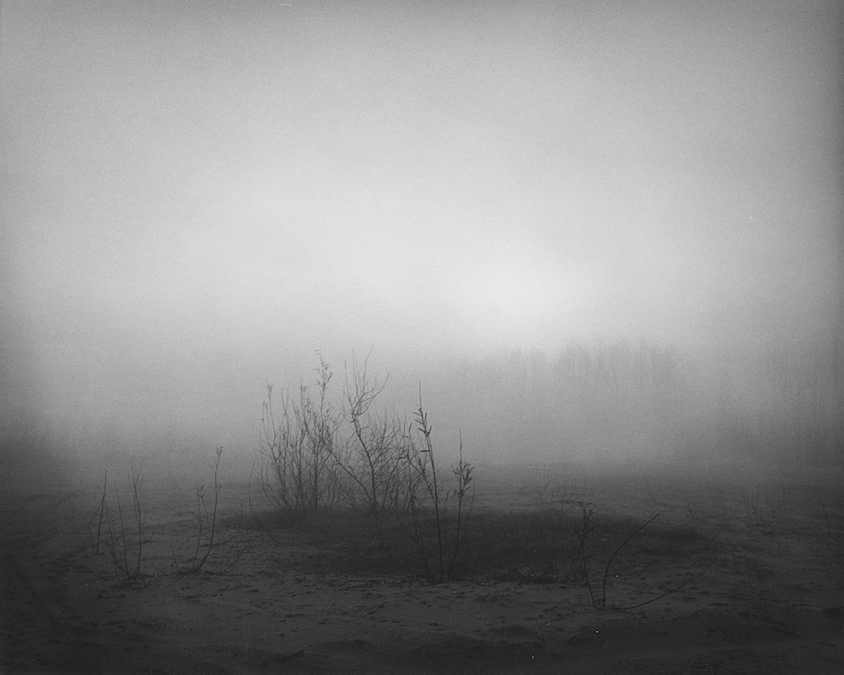 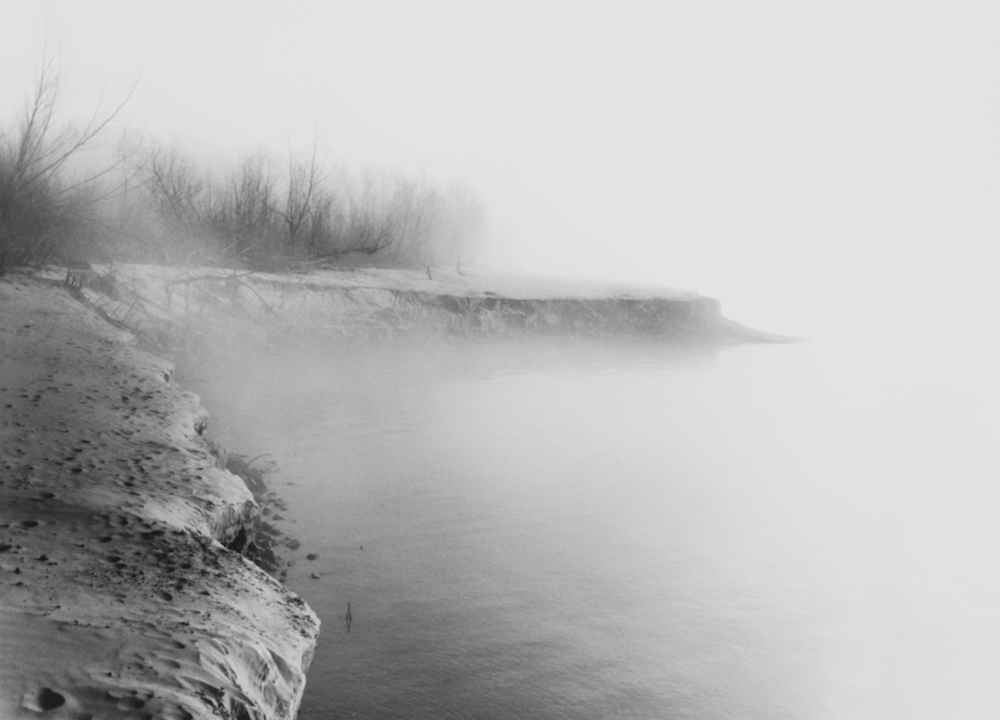 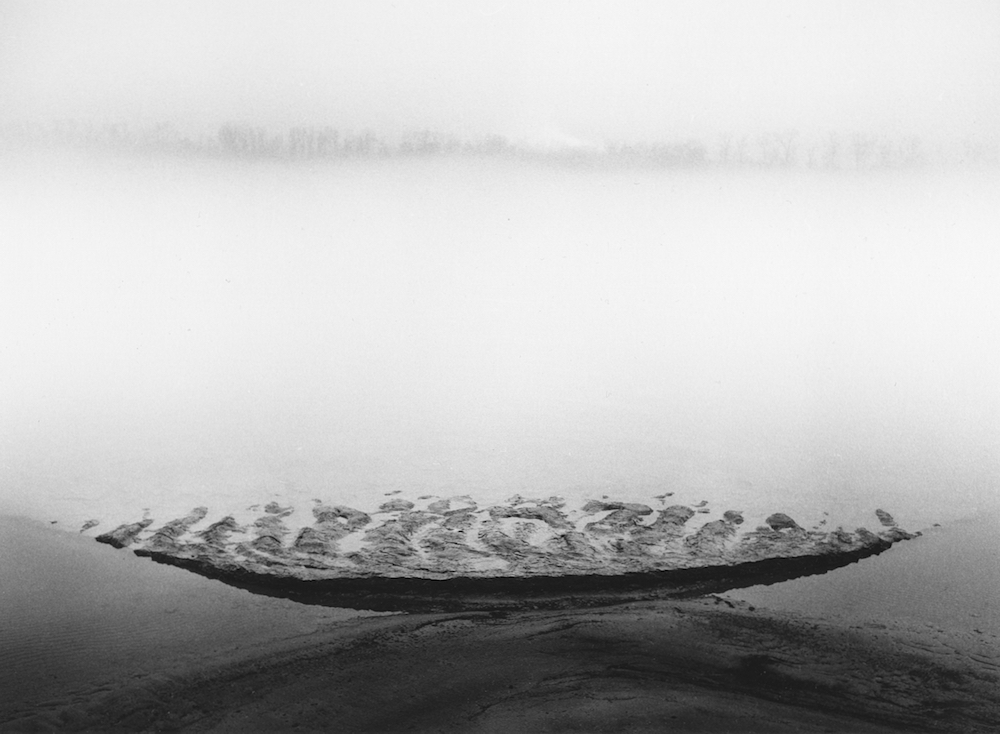 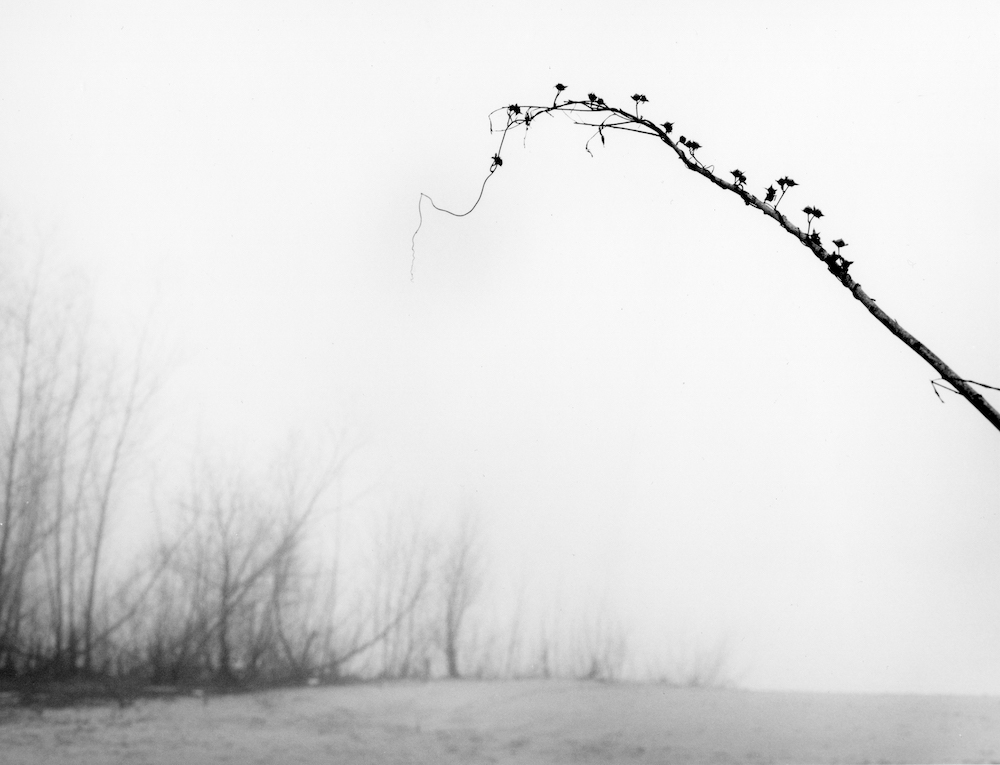 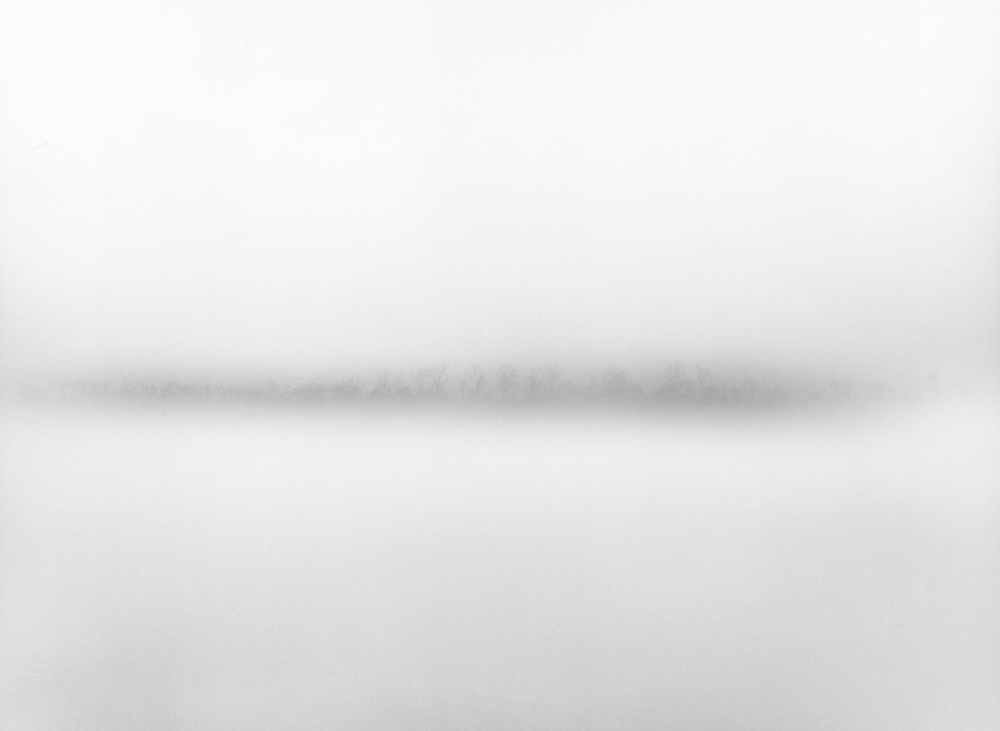