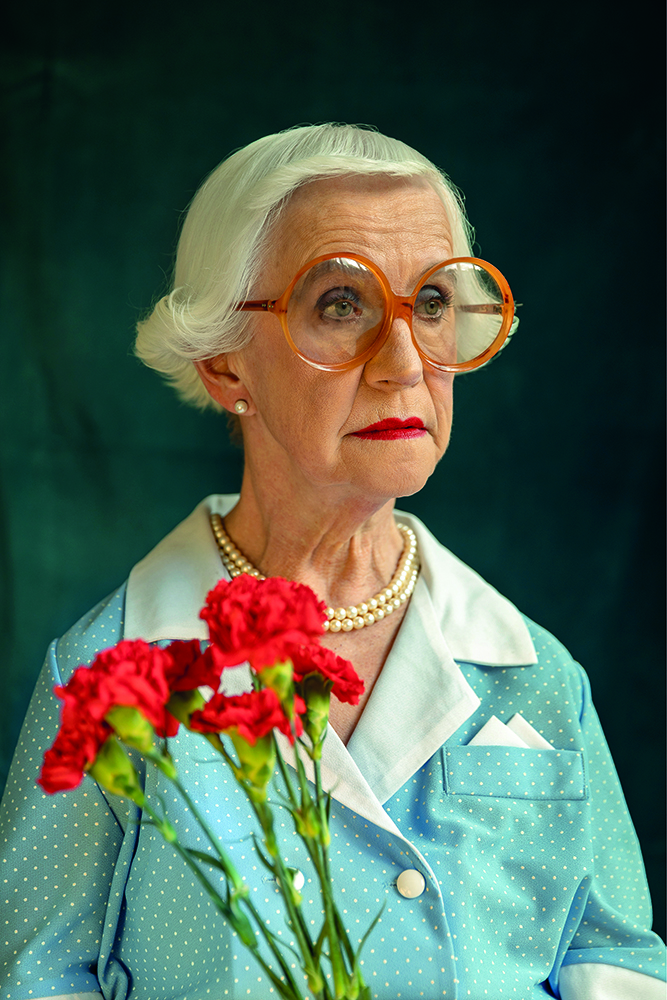 Back in November, I flew to London for the 2019 Taylor Wessing Photographic Portrait Prize at the National Portrait Gallery. I was lucky enough to have work included in the exhibition and attend the various events surrounding the prize. The best part was meeting photographers from all over the world and being inspired by by their visions of portraiture. One of my favorite projects, EHA, was by Sirli Raitma. The series featuring her mother in a variety of ensembles was the result of a collaborative effort to connect and communicate in a joyful, creative way. Eha is a natural model and was at the opening, soaking in all the positive attention. I simply love this work, work filled with wit and color and whimsy and beauty, and most importantly the poignant celebration of love. 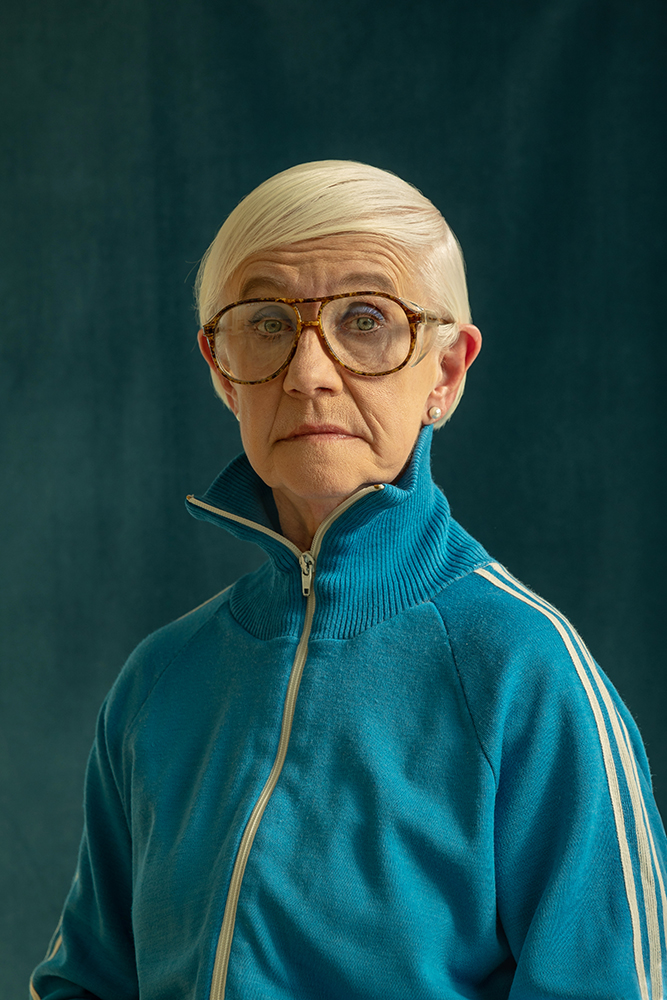 Originally from Suure-Jaani, Estonia, Sirli Raitma has been living in the UK since 2004. Sirli’s is a one-person production, clothes, shoes, hair and make-up, scene setting, producing intimate photographs that provoke contemplation, questioning, explorations of boundaries of people and spaces with an underlying hint of the playful. 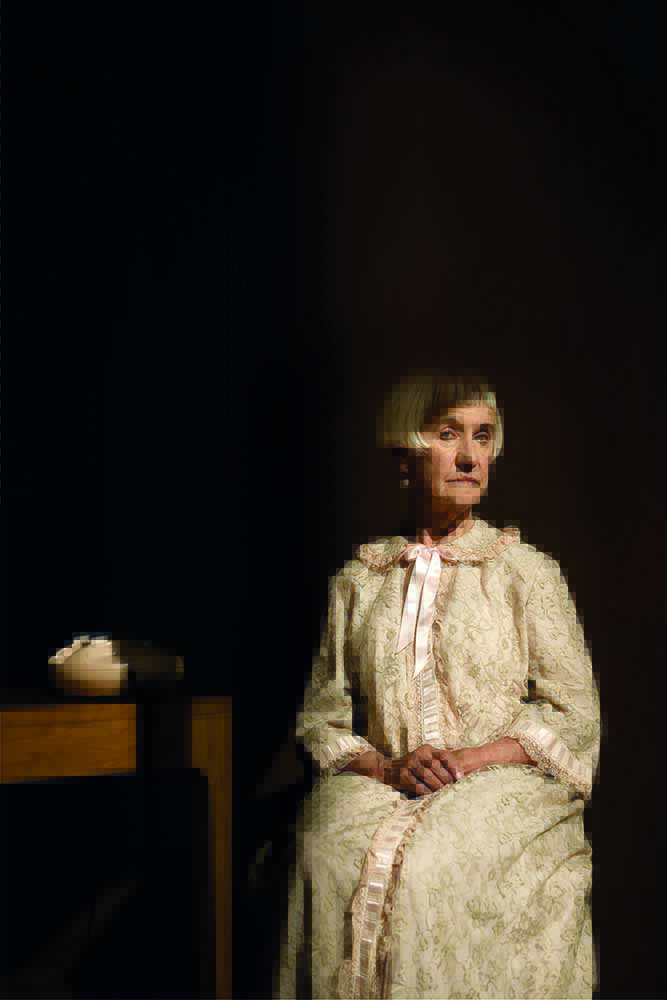 EHA is a series of portraits of my mother, portrayed in a series of unusual situations, poses and attire that hint at a slightly unsettling, cinematic narrative.

Eha was born in Estonia in 1950, moving to London with myself and my son, just before the dawn of the new millennium. Widowed, suffering from epilepsy and lacking great command of English, Eha stayed tightly involved in our lives. In 2015 Eha began to suffer from depression. Life became bleaker. Something had to be done. I came up with a plan to give her something new to focus on, beyond her new procession of doctor’s appointments and medications. The ‘EHA’ project was born. Eha revealed herself to be a natural model, happy to play along with my increasingly imaginative visual fantasies. The ‘EHA’ project has had an effect on both of us. It is encouraging to see that the results for us are also having a resonance for others. The project has featured in UK and Estonian magazines. The feedback from readers has been fantastic and is consistent it that it has prompted many to look at their own family situations and how they treat each other. – Sirli Raitma 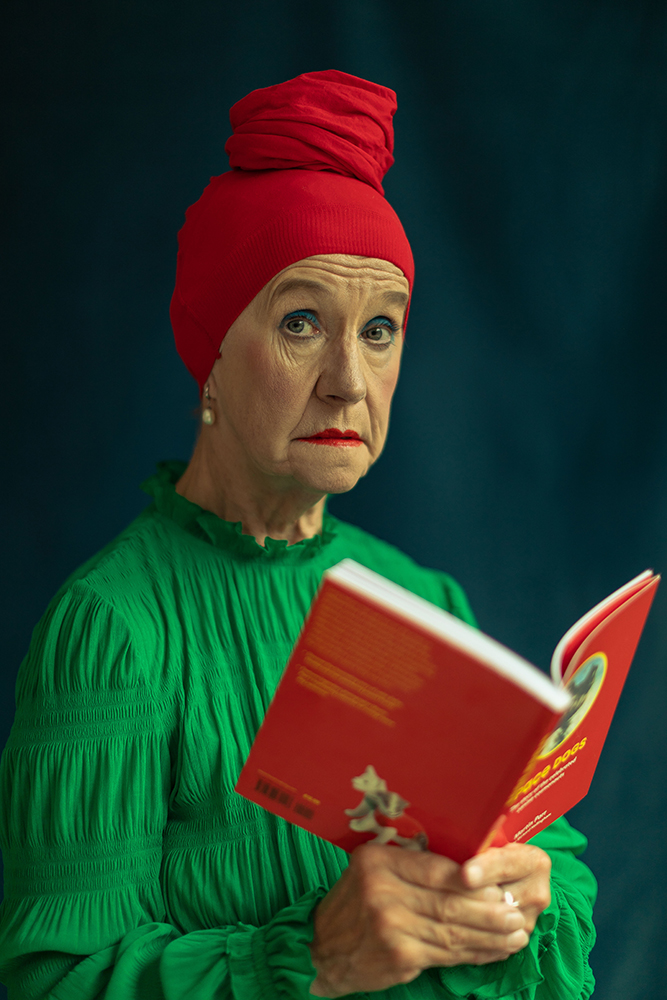 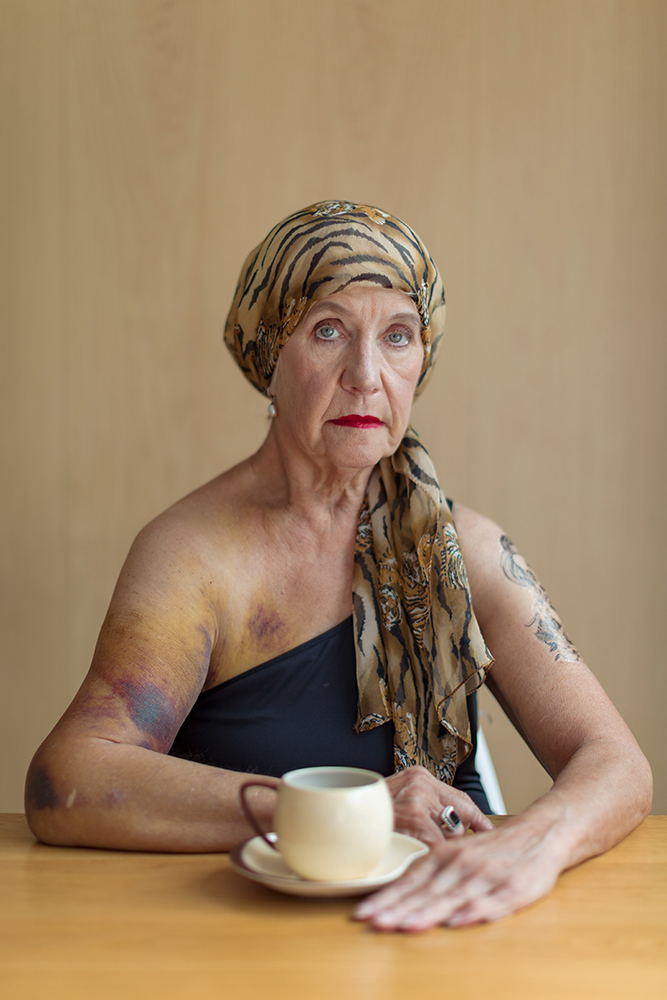 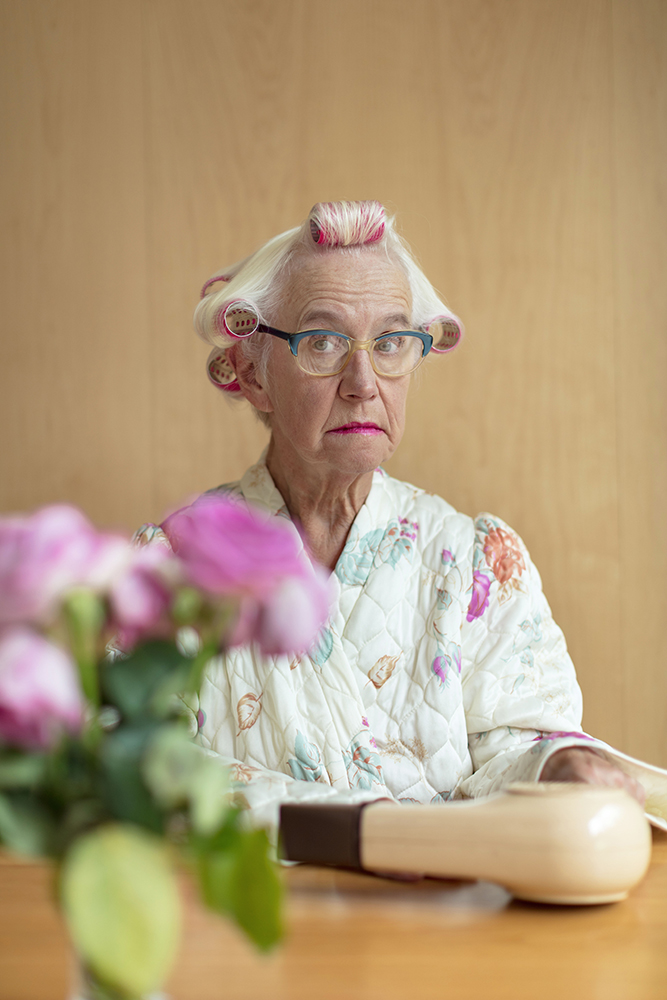 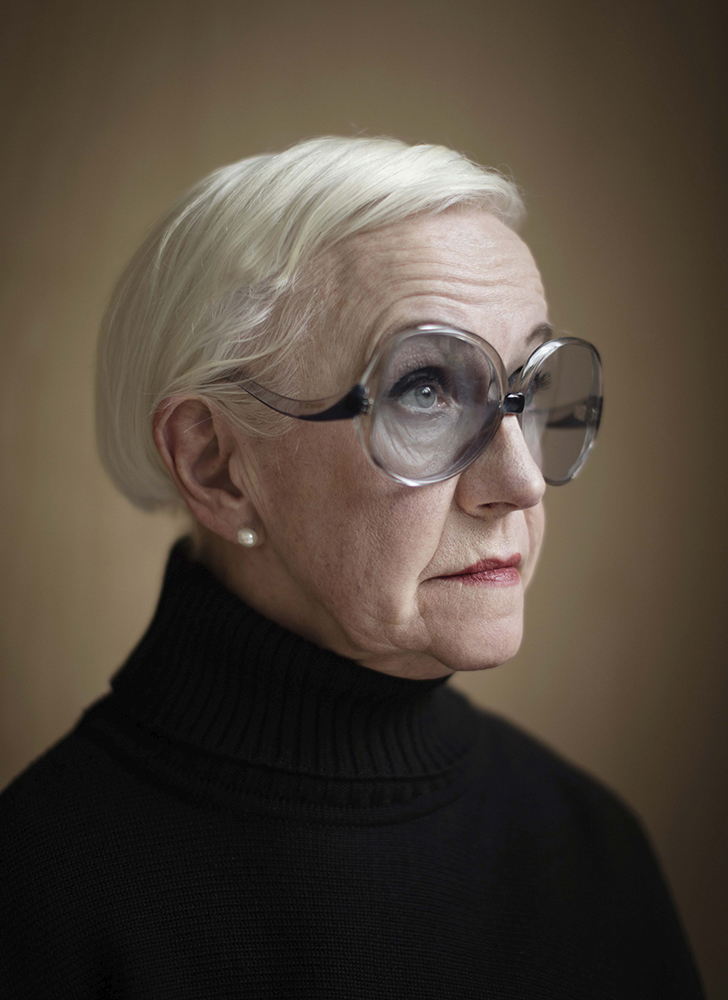 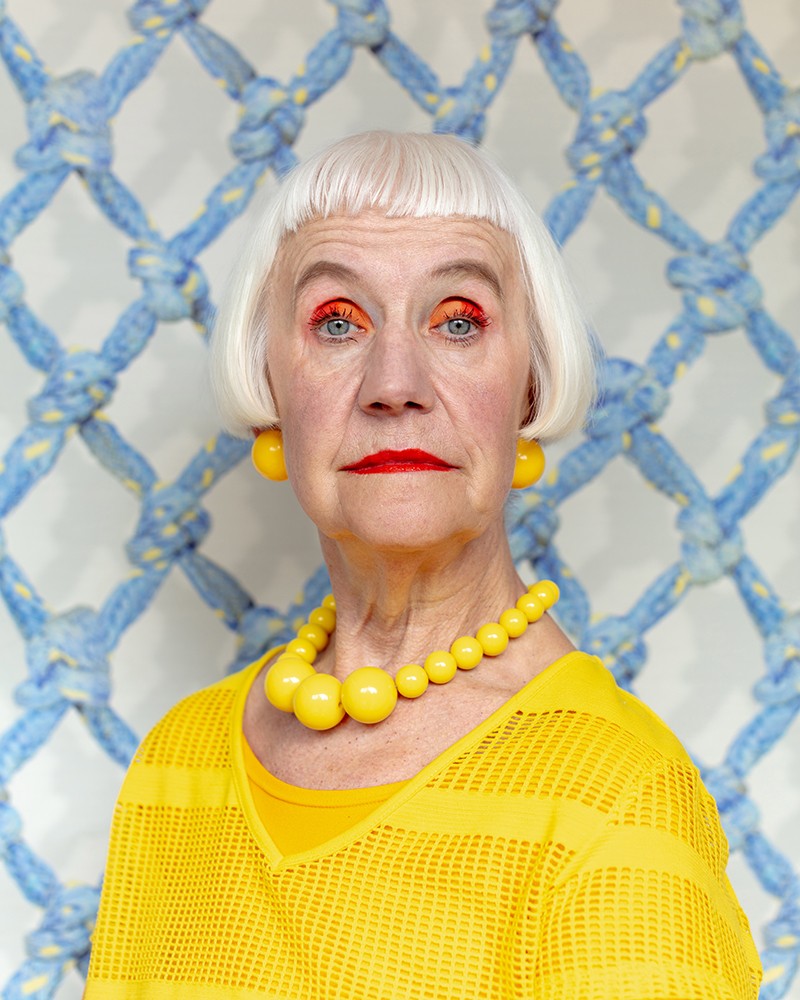 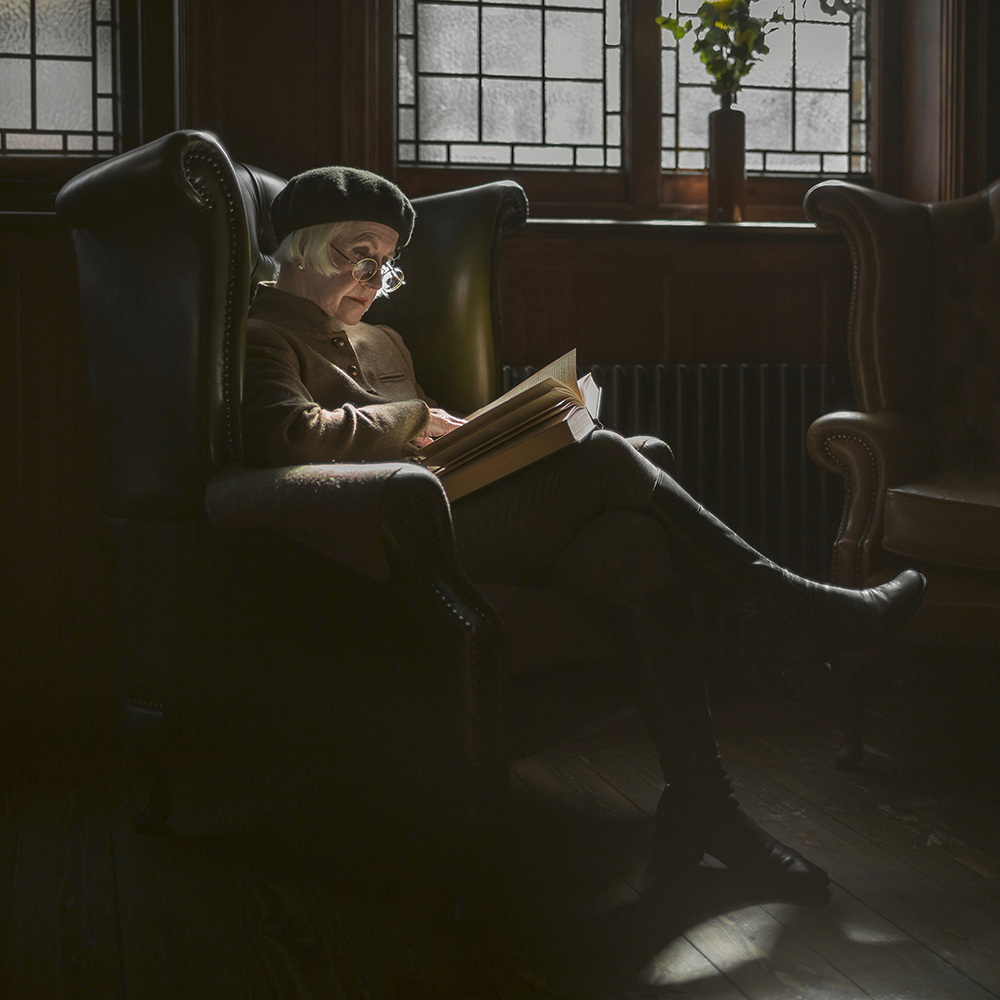 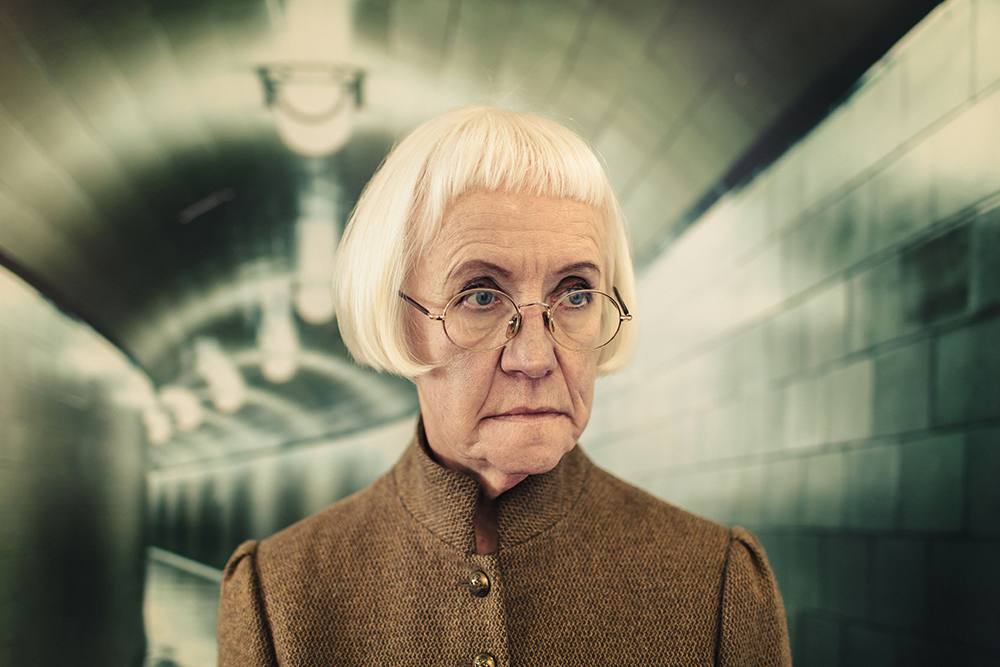 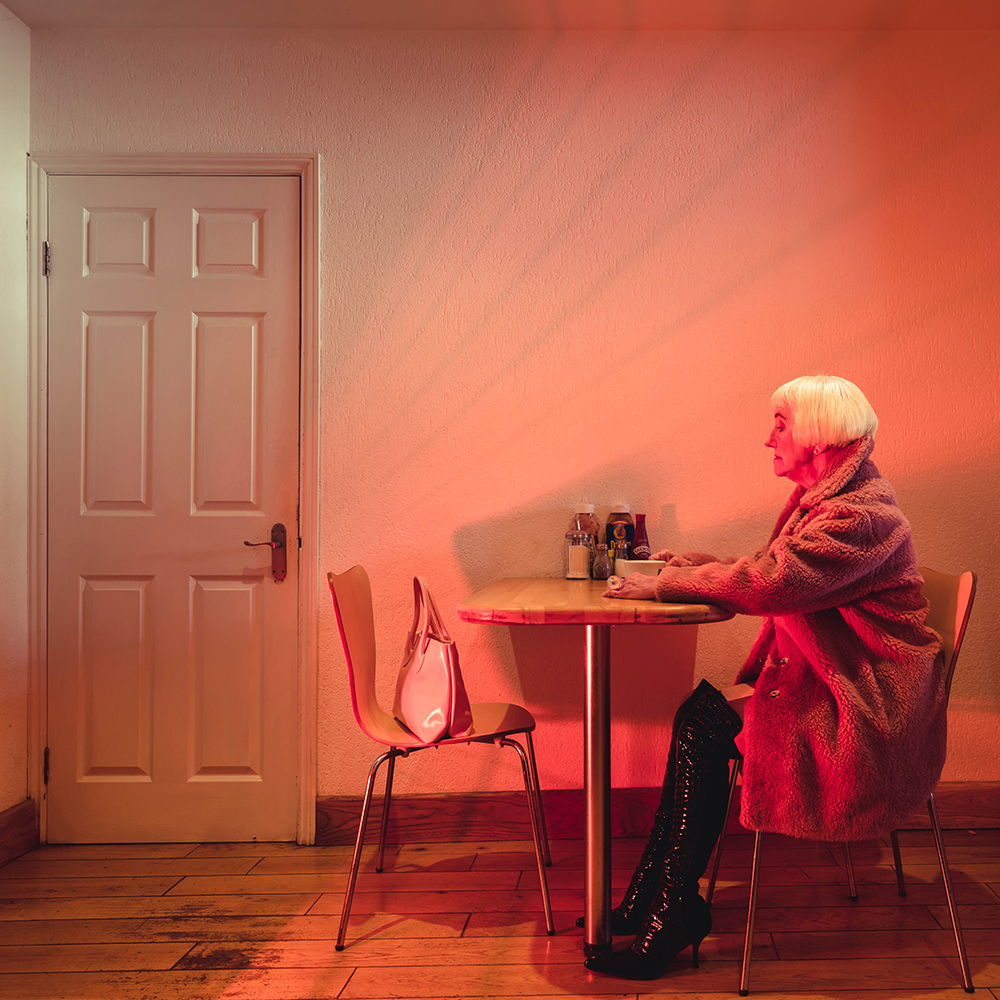 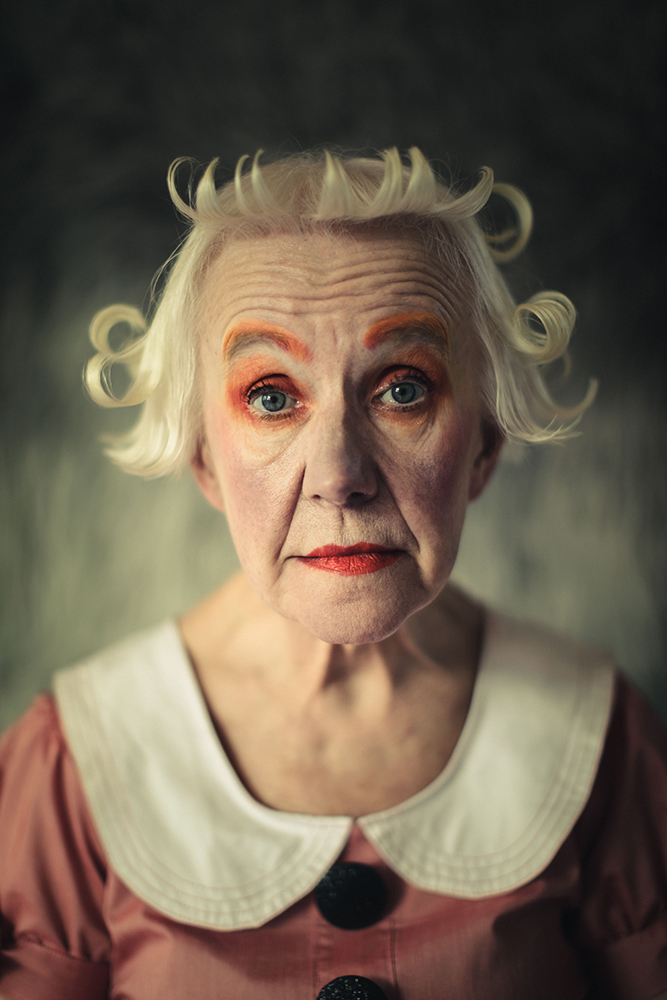 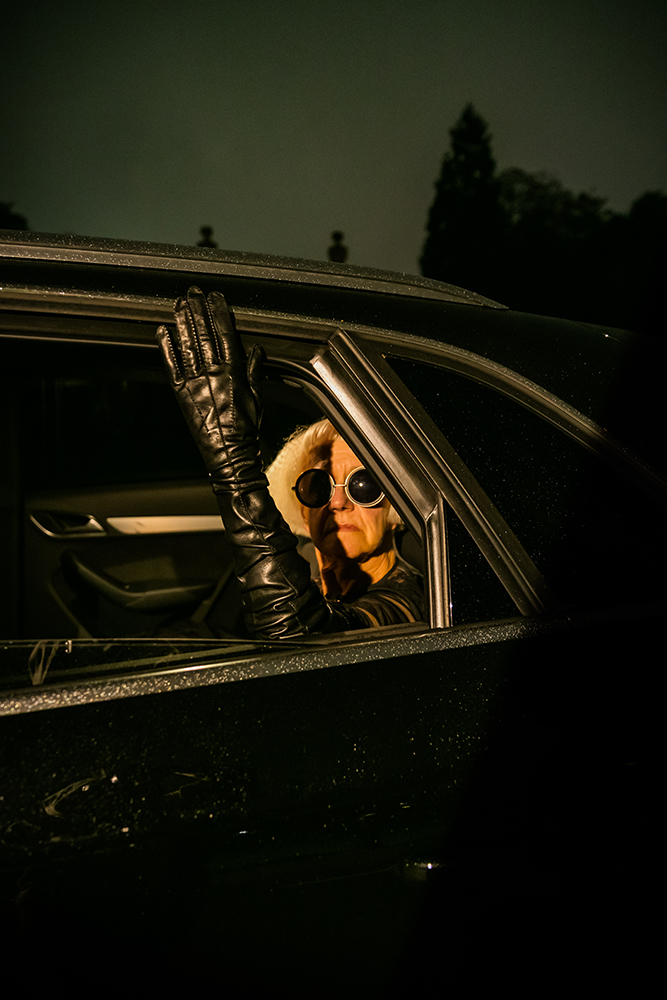 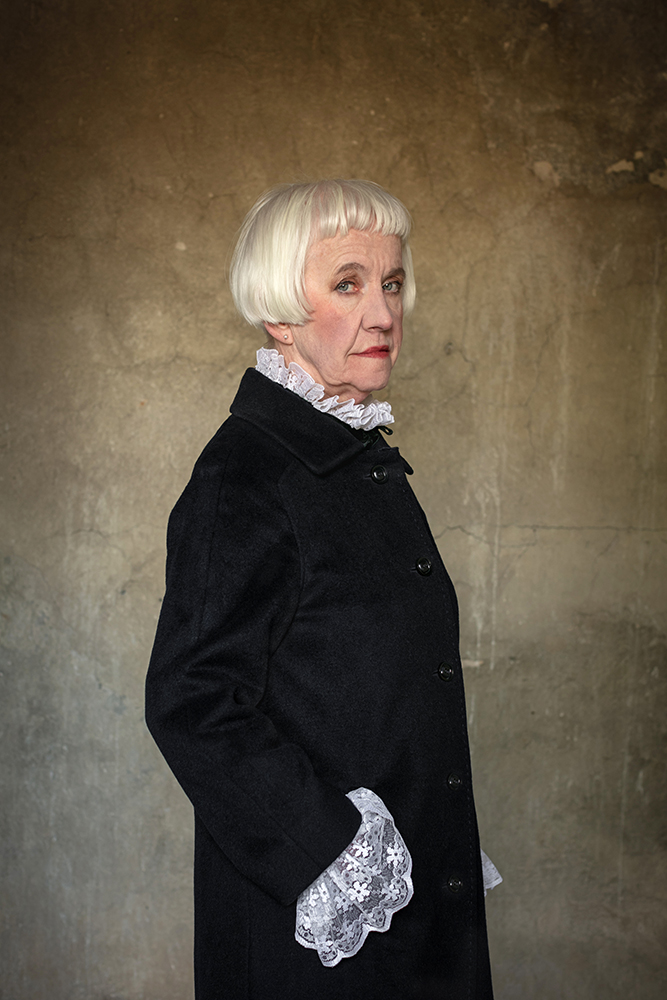 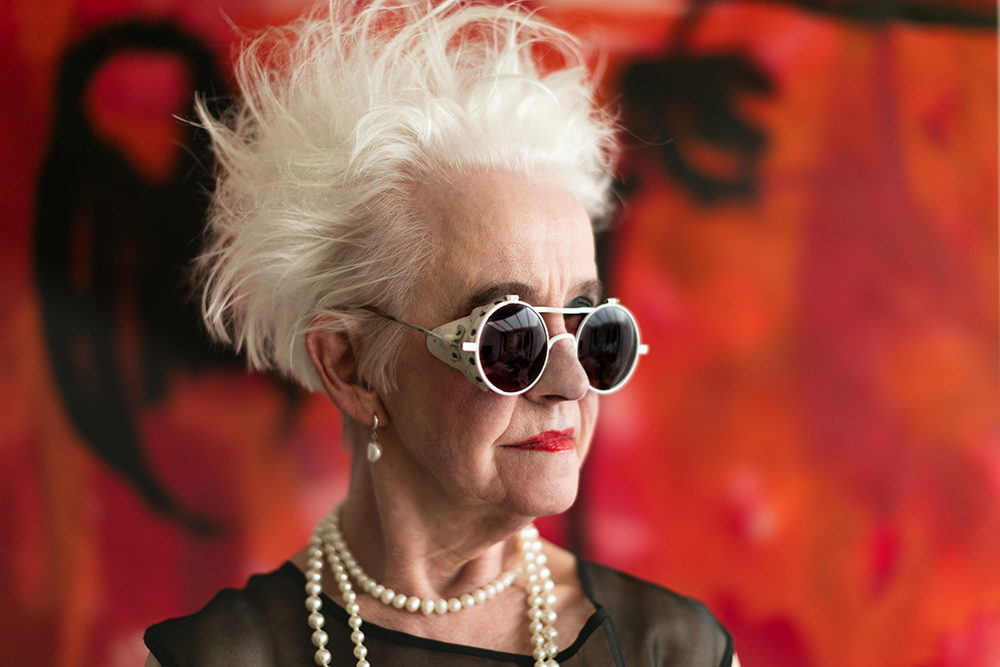