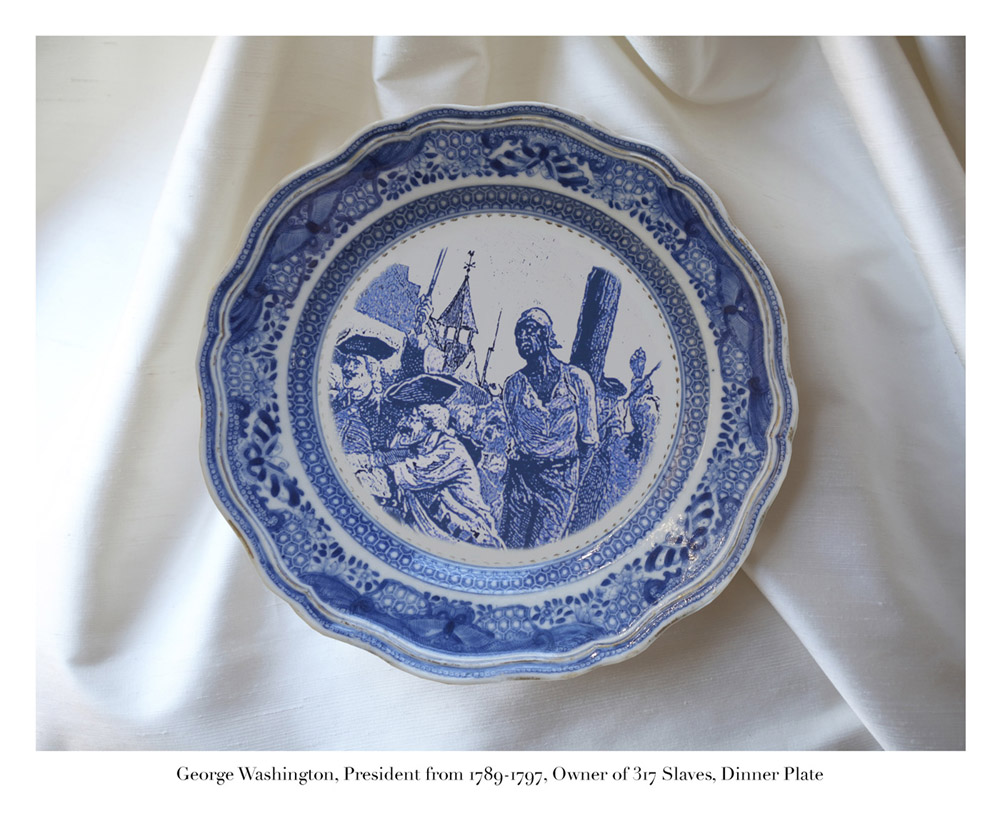 Congratulations to Kathleen Clark for being selected for Honorable Mention for CENTER’s Project launch Grant recognizing her project, The White House China. The Project Launch is granted to outstanding photographers working on a fine art series or documentary project. The grant includes a cash award to help complete or disseminate the works, as well as providing a platform for exposure and professional development opportunities. This grant is awarded to complete or nearly completed projects that would benefit from the grant award package. The awards include $1,000 Cash Award, complimentary participation and presentation in the Review Santa Fe Photo Festival,and an online exhibition at VisitCenter.org 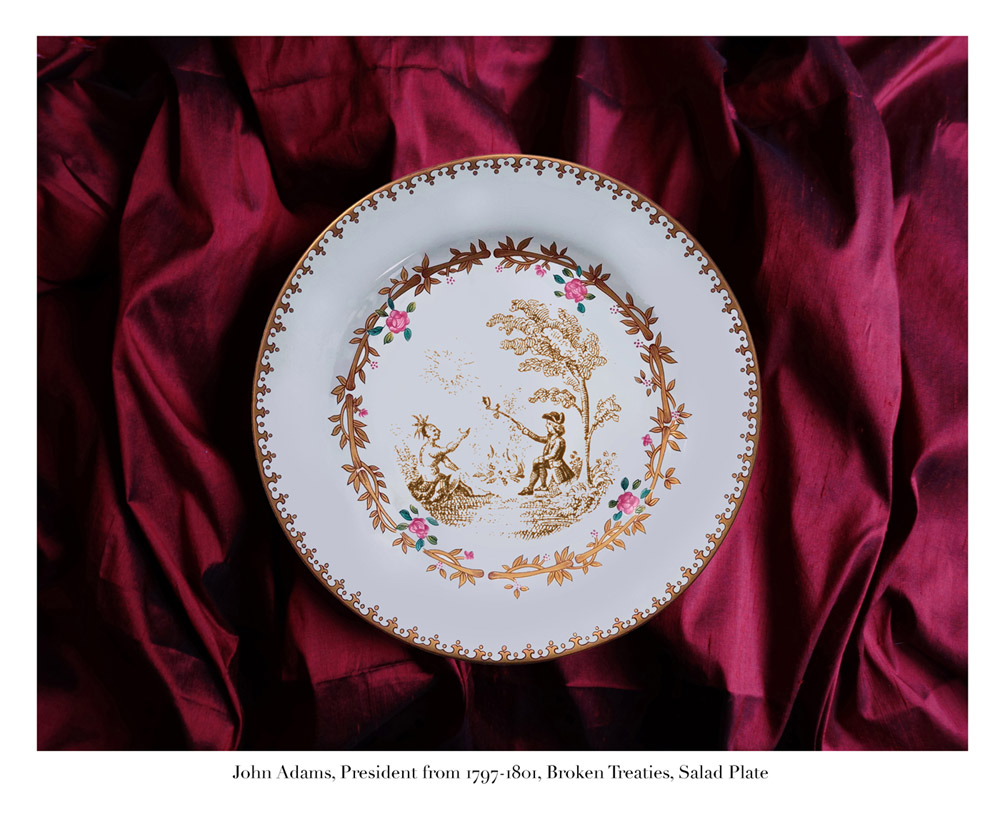 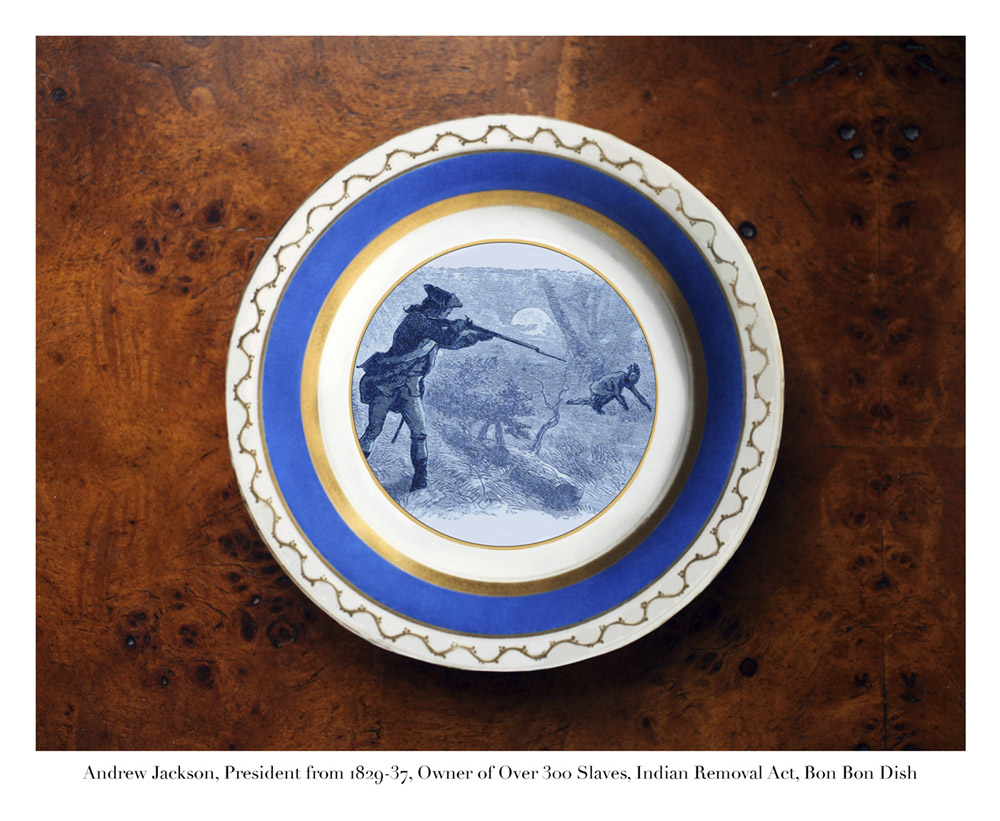 The White House China is a series of photographic and mixed media reconstructions based on the collection of dinnerware at the presidential residence in Washington, DC. Depictions of china are based on the official state and family china collections of the presidents they represent or that of their predecessors.
Aiming to correct certain historical omissions, I began this project to explore the iconography and incongruity of an America established through violent conquest yet framed by elegant theory. A country once perceived as a beacon for democracy has at its root, the constant struggle for social justice. Embedded in a patriotic narrative, the rise and economic glory of the United States was fueled by the eradication of indigenous people, enslavement of Africans and the exploitation of natural resources.The White House was no exception to this opportunism.

Inspired by early political illustrators who used their explosive imagery to reveal injustice behind the country’s facade of equality, these re-creations look at presidential contradictions and pivotal judgements made throughout the nation’s history. My intent is to shine a light on often-destructive events which happened by decision or neglect within each administration, providing a stark contrast to the assumption of civilization and culture set around historic dining tables.

The images are digital photographs of photographic assemblages. The dinnerware is not ceramic. Each piece was created by combining photographs of ceramics or digitally painted plate rim patterns with historical illustrations. These assemblages were then color printed and hand cut to make two-dimensional paper props which were re-photographed in real settings. I intend to show them as approximately. 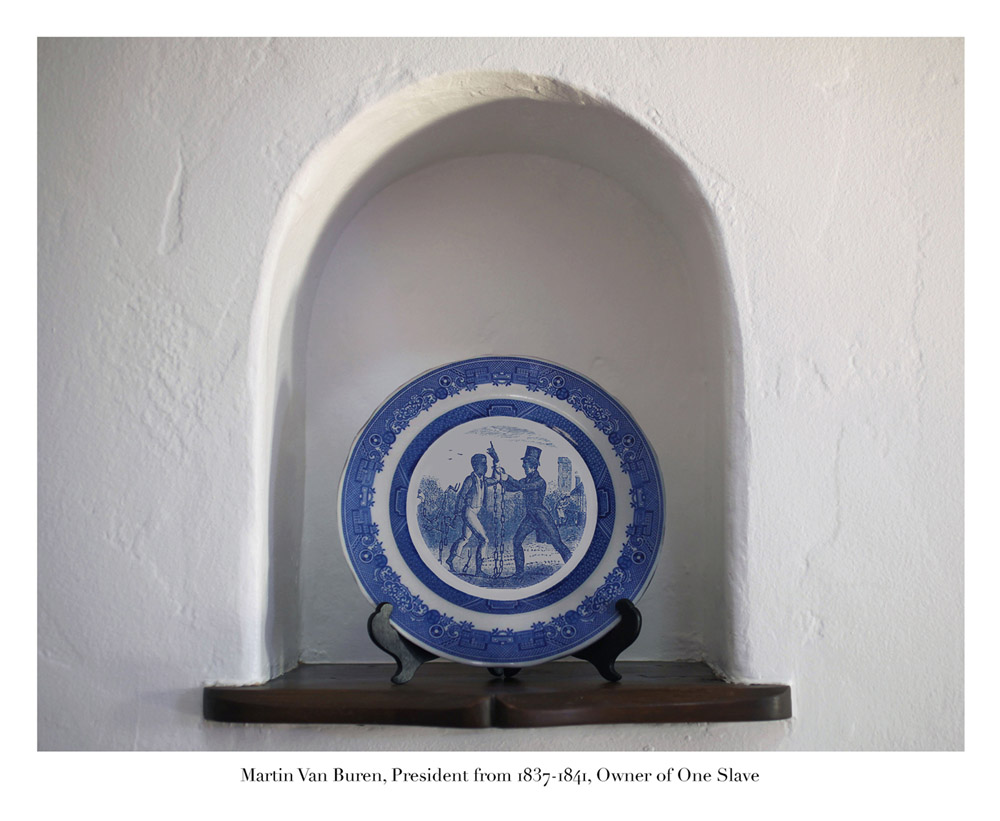 An artist and photography editor, Kathleen Clark lives and works in Southern California. She was Director of the contemporary Los Angeles photography galleries Spot Photo Works and Clark | Oshin Gallery. In her personal work she utilizes photography and mixed media to explore themes of environment, language, home, family and history. She has exhibited works in galleries such as COCA in Seattle, the Portland Art Museum, Southern Exposure in San Francisco and LACE in Los Angeles. She has a Master of Fine Arts degree in studio art and photography, and served as faculty at Art Center College of Design and at the University of Southern California. In addition she was a recipient of commissions and grants for collaborative work (with The Girl Artists of Portland, Oregon) from the National Endowment for the Arts, the Oregon Arts Commission, Seattle Arts Commission, Bumbershoot Festival and the Metropolitan Arts Commission, Portland, Oregon. Kathleen was the longtime Photo Director of Los Angeles Magazine and LA Weekly newspaper and freelance photo edits for Sunset magazine. She works privately with fine art, commercial and editorial photographers in the editing of their work for books, portfolios and other presentations and publications in addition to developing and enriching overall bodies of work. She won numerous awards from the Society of Publication Design, American Photography and the City and Regional Magazine Awards. Kathleen Clark has served as a portfolio reviewer for Photo Lucida, Review Santa Fe, FotoFest Houston, Art Center College of Design, Palm Springs Photo Festival, The Lucie Foundation, Los Angeles Center of Photography, and Eyeist. As a juror, she served the Tokyo International Photography Awards, Critical Mass, the Center for Fine Art Photography and the International Photography Awards. 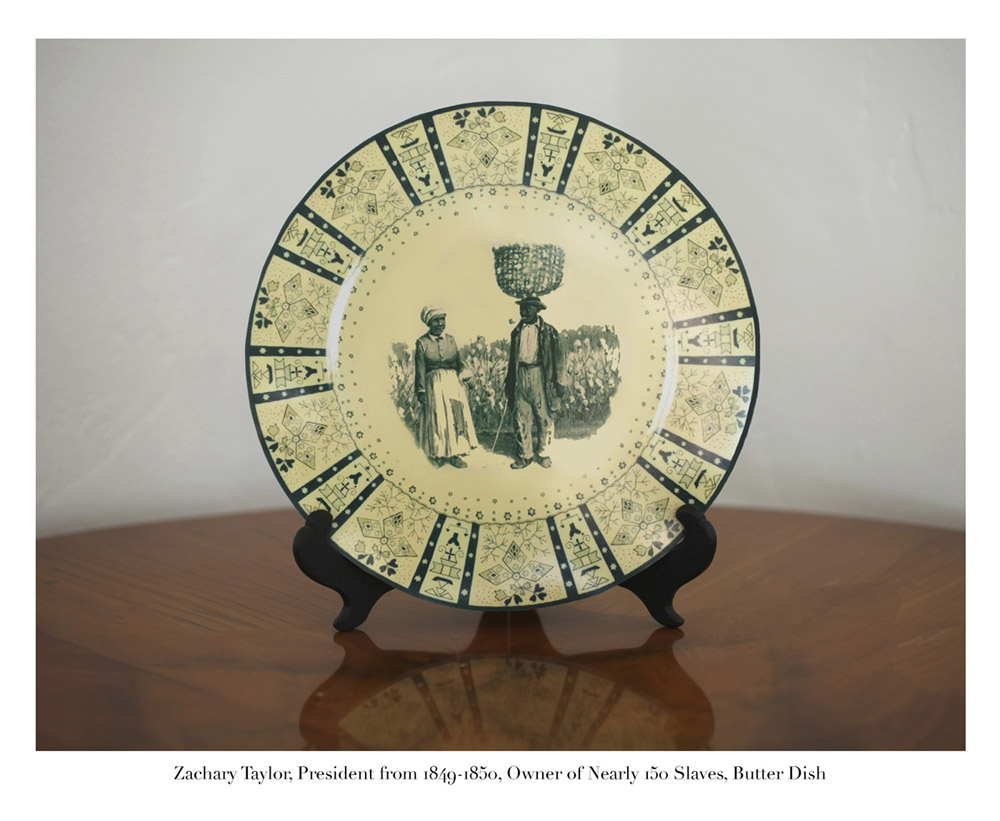 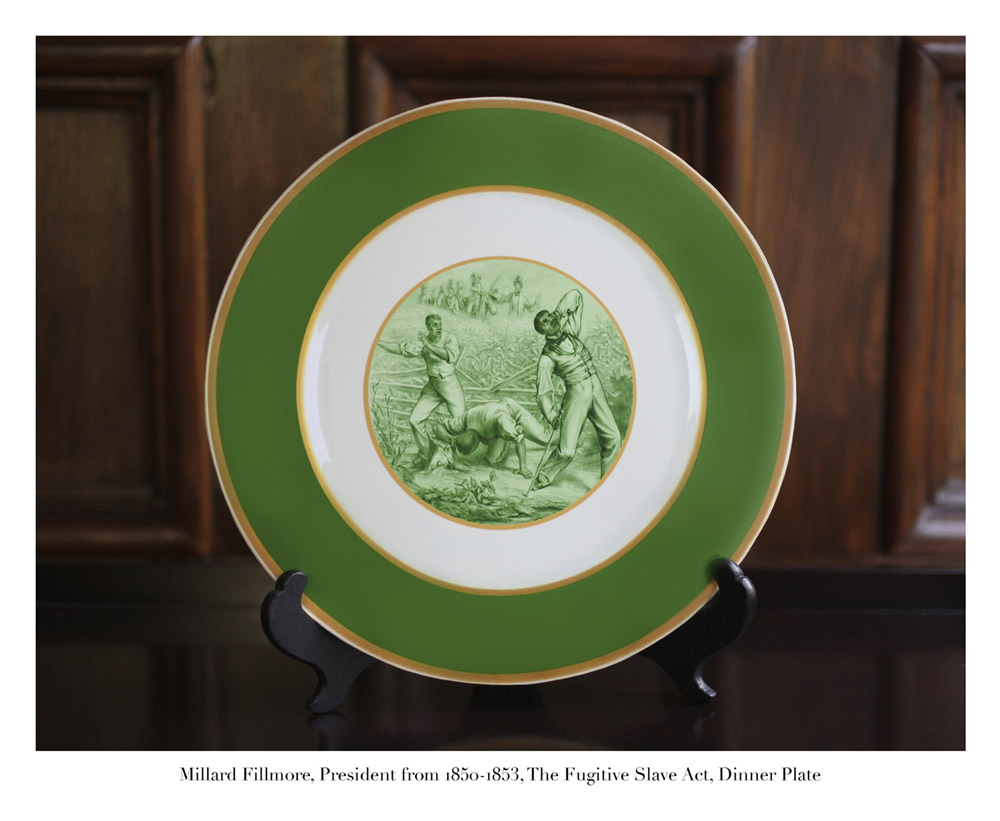 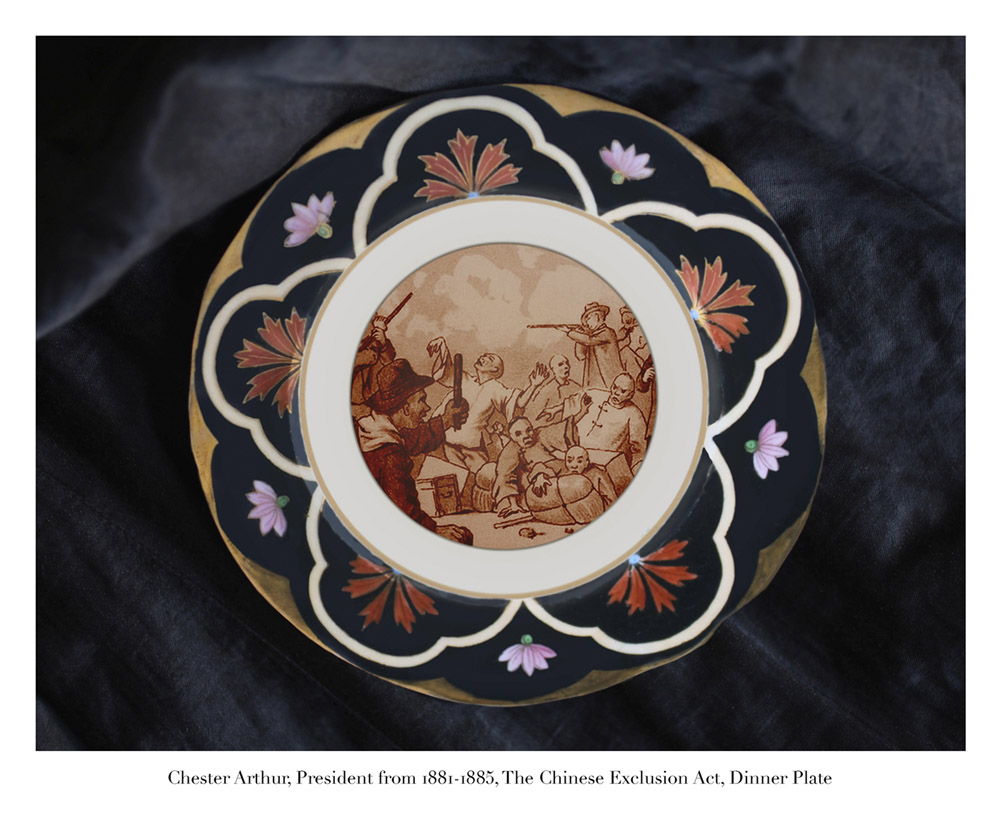 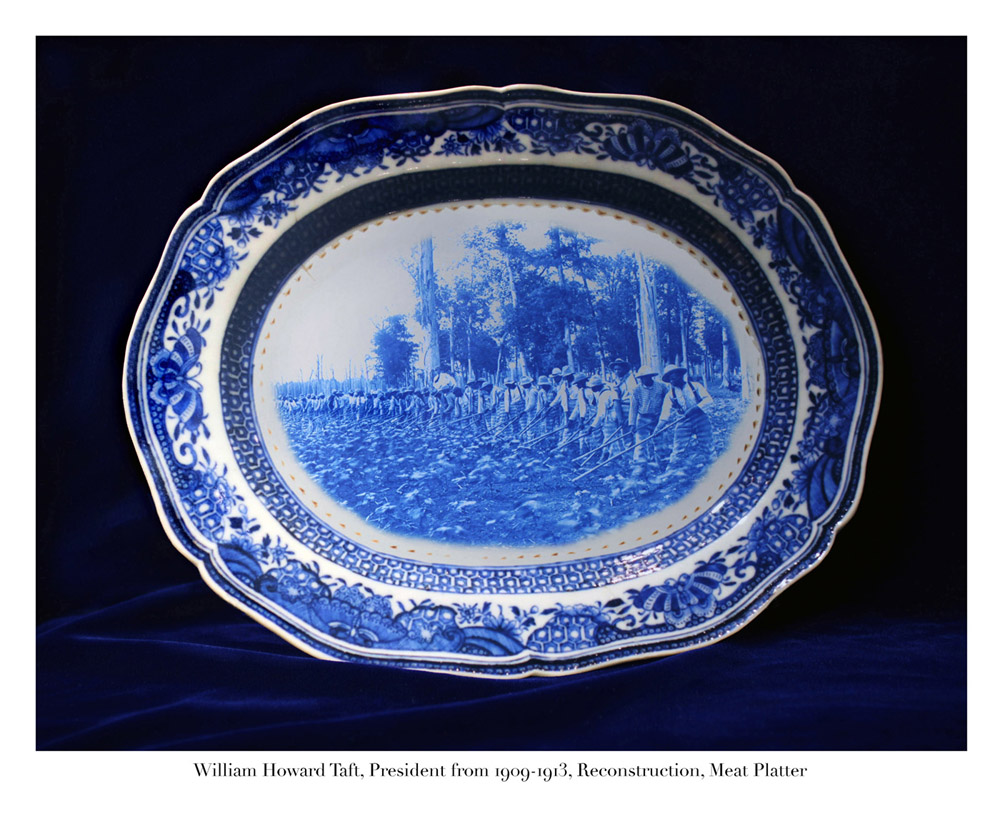 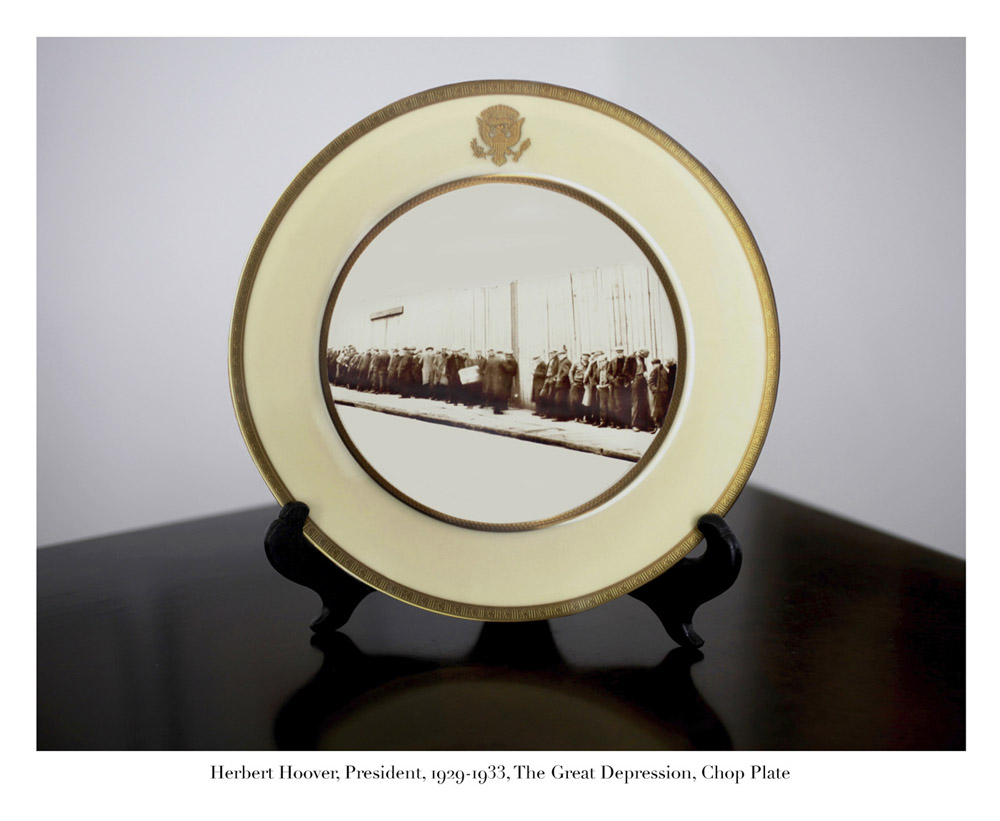 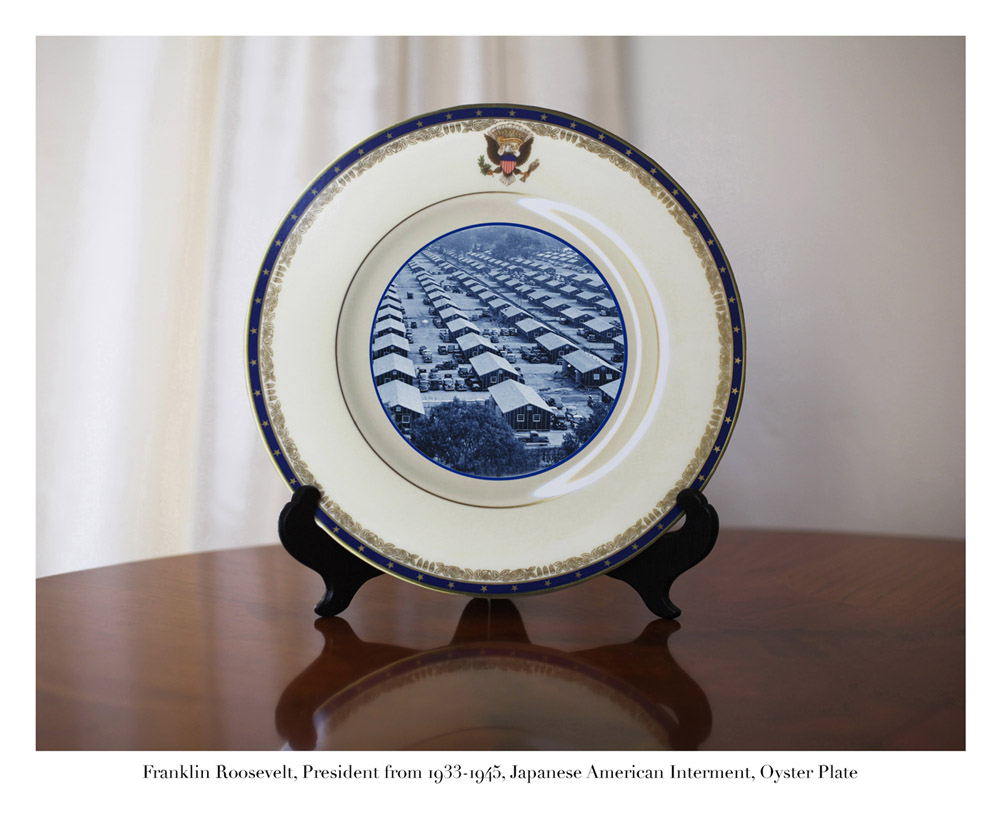 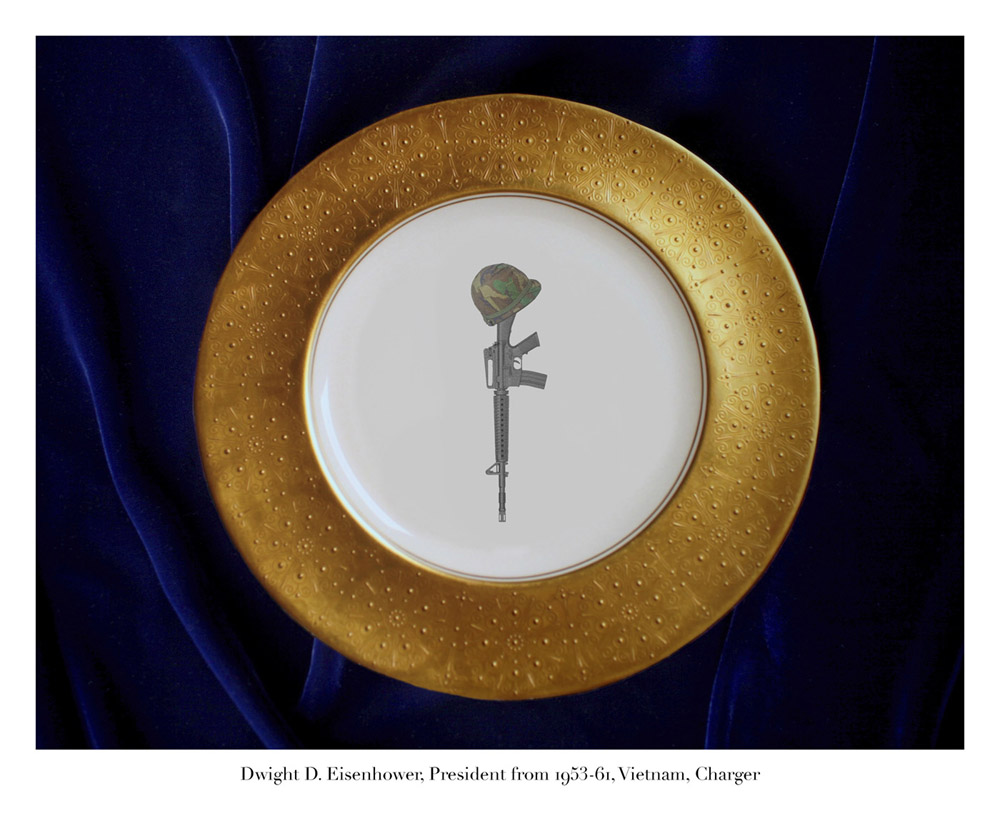 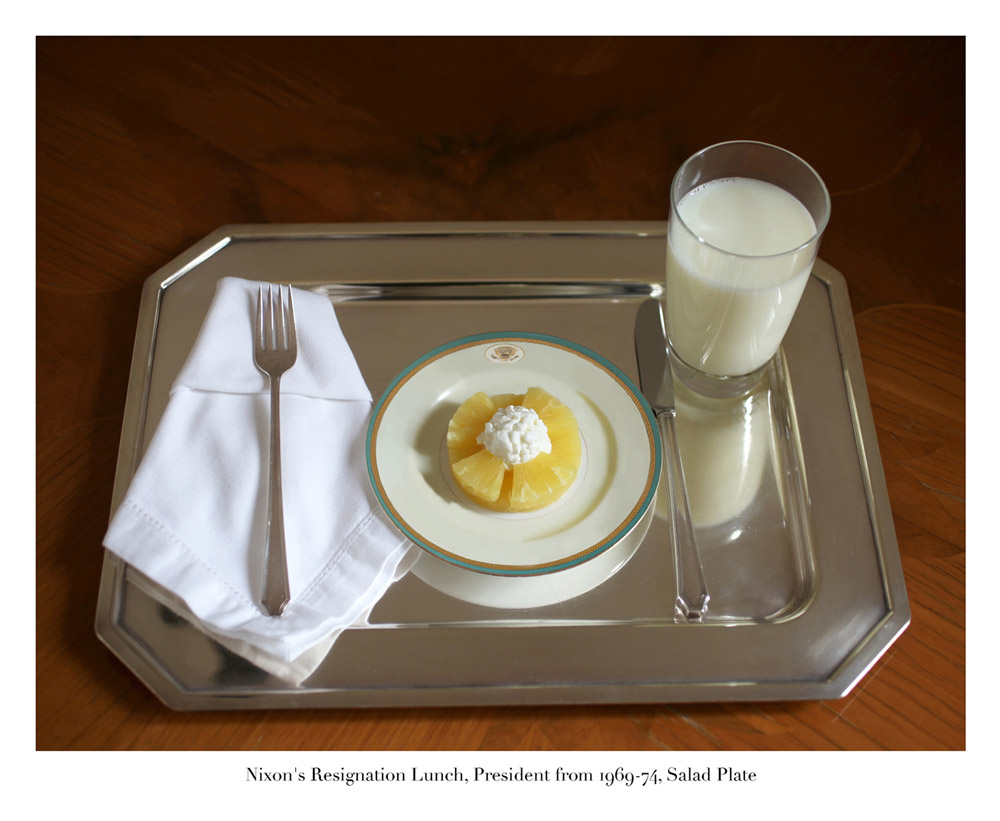 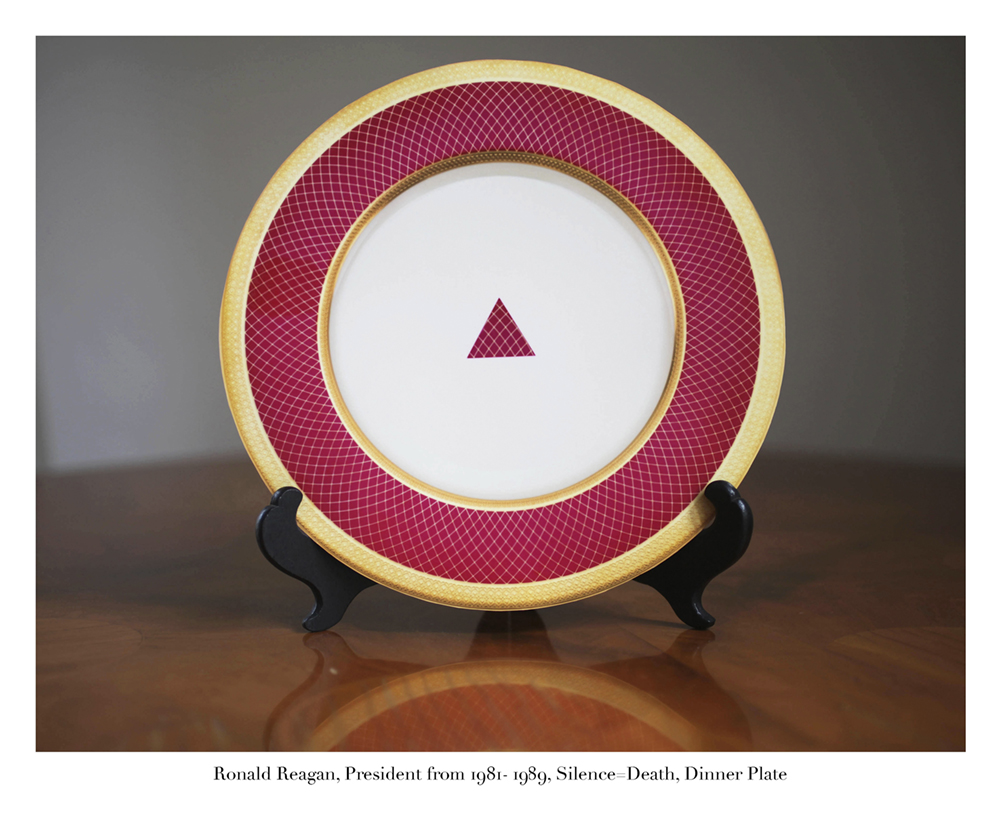 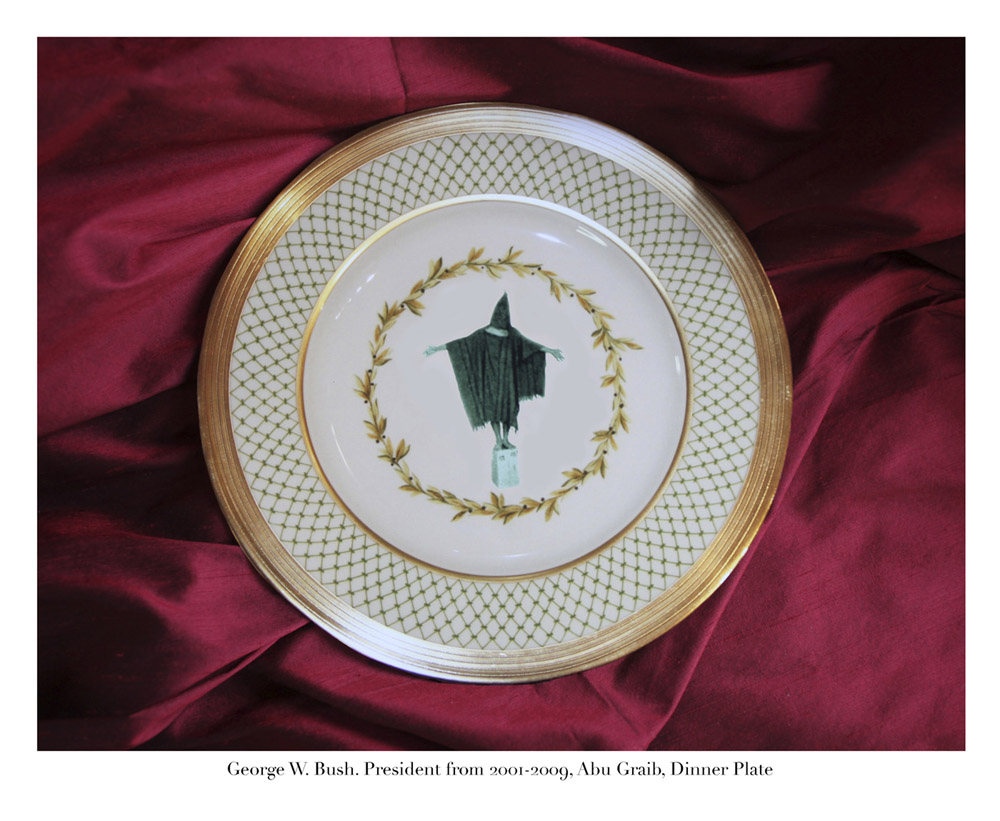 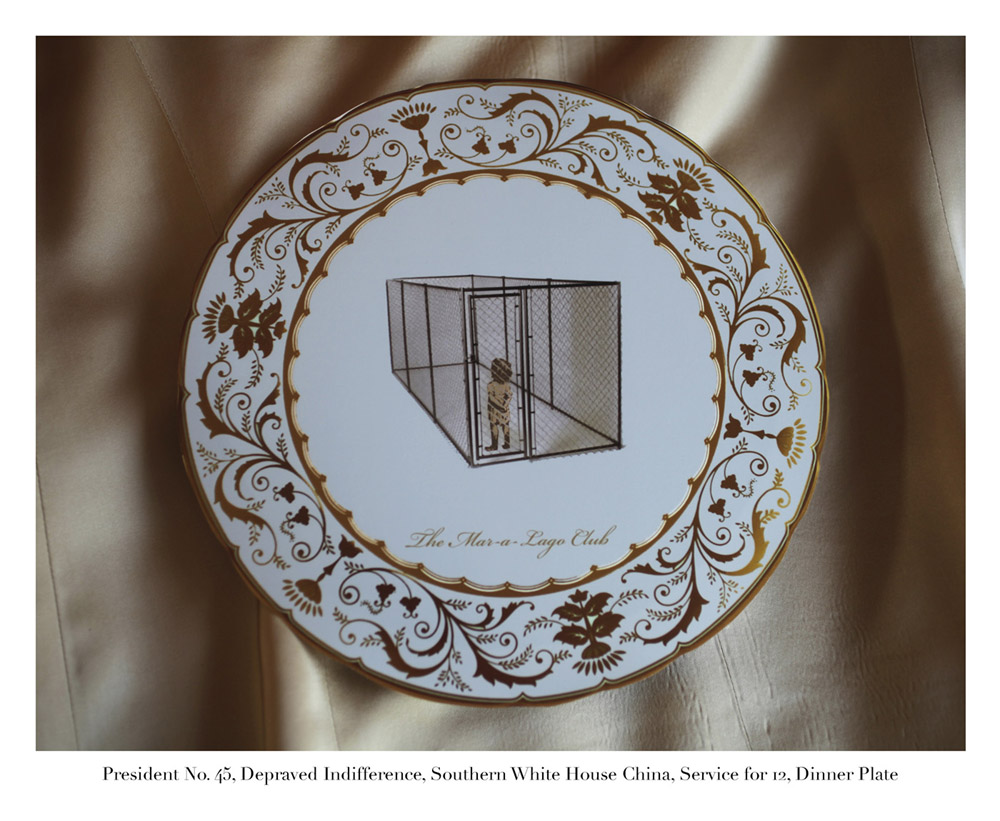