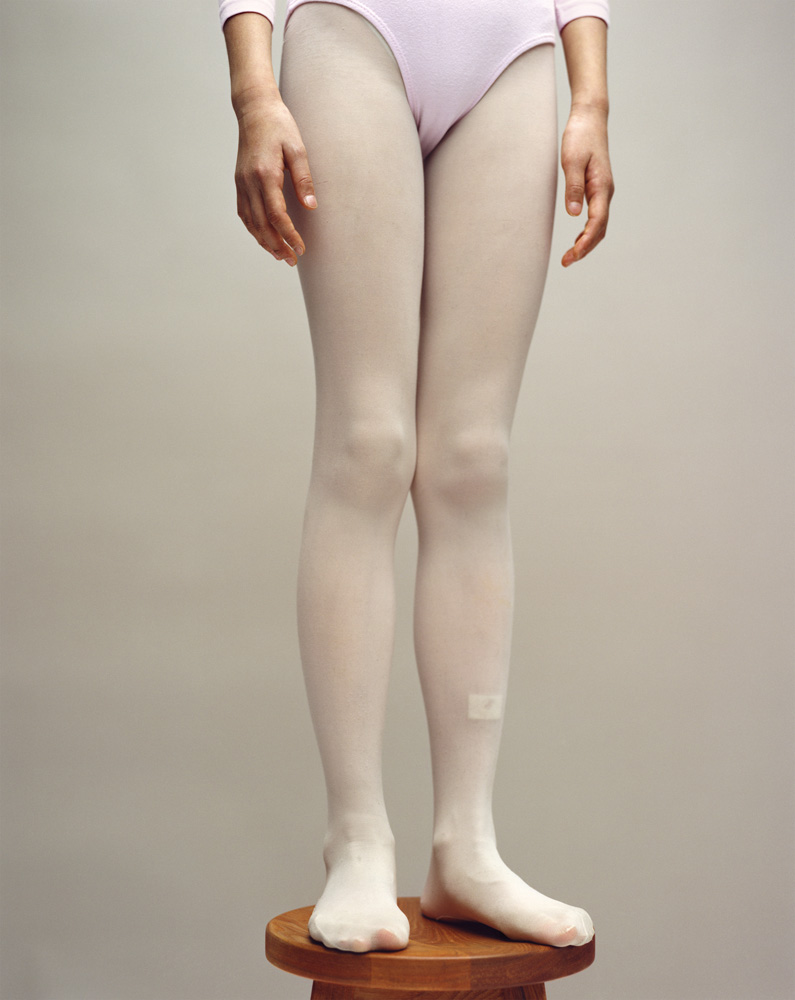 “We live in an image-saturated world, and it is nearly impossible to perceive reality without being aided by this medium. But the relationship between photographic images and reality is very insecure, like a leaking ceiling. After all, it seems my work is to explore those cracks and holes of the ceiling…” – Heeseung Chung

If I were given the opportunity to meet a single Korean photographer, it would be Heeseung Chung. I gained my first photographic experience after witnessing Chung’s photography. While her images are as straightforward as what meets the eyes, there is so much more to be said about them; her work is the definition of a beautiful, yet enigmatic photographic experience.

A painter’s ability to draw is to reconstitute what’s seen and felt with our bare eyes in reality into a formative artistic language. Their expression is regarded as an act of capturing the essence of a moment or landscape through their brushstrokes. For a photographer, given the camera as a medium of their artistic craft, their objective is to reproduce the reality through the visual resemblance of the photographic material than through brushstrokes and paint. More importantly, the value of the photographer’s work is revealed through the images’ invisible, deep world, one that is the viewer’s intrinsic experience.

Located in the boundary of photography, sculpture and installation art, Chung’s practice explores the precarious identity of photography. Deeply skeptical of the notion of photography as the medium of representation, her precise but unnerving images of everyday objects and interior spaces makes the work hard to interpret, in a good way. The images interrupt and disorientate a viewer and further reveals symptoms of tension and transformation on the photographic surface. By doing so, Chung deals with photography as a way of questioning and challenging the medium itself.

Heeseung Chung (b.1974, Seoul) received BA Fine Art at Hongik University. BA and MA Photography at London College of Communication. When she was in elementary school, she dreamed of being a painter. For Chung, painting is a very familiar material in her artistic craft. Given her love for painting, a camera started out as a supplementary tool to assist her in documenting the everyday objects of her surroundings. Photography was, at the time, a helpful reference for her to enhance her drawing abilities. With that, she started getting involved in photography clubs, which led her to find interest in hand printing. She turned her living studio into a black and white, photography darkroom where she started to develop a fascination for the instant physical properties of a photograph.

After graduating from college, she gained experience in various jobs for six years ranging from post-production, architecture and graphic design, to advertising. Afterwards, she and her husband, a sculptor, moved to London where her career as a photographer officially started. She got her second Bachelors and Master’s degree in photography to study the essentials of the medium and to fully immerse herself in the world of photography. Her early photography work in London consisted of portraits. These portraits were indicative of her interests in depicting a strong emotional relationship between the portrait figure and herself. Even until this day, Chung is not only a prominent photographer, but also a well known figure in Korea’s print and publishing industry. 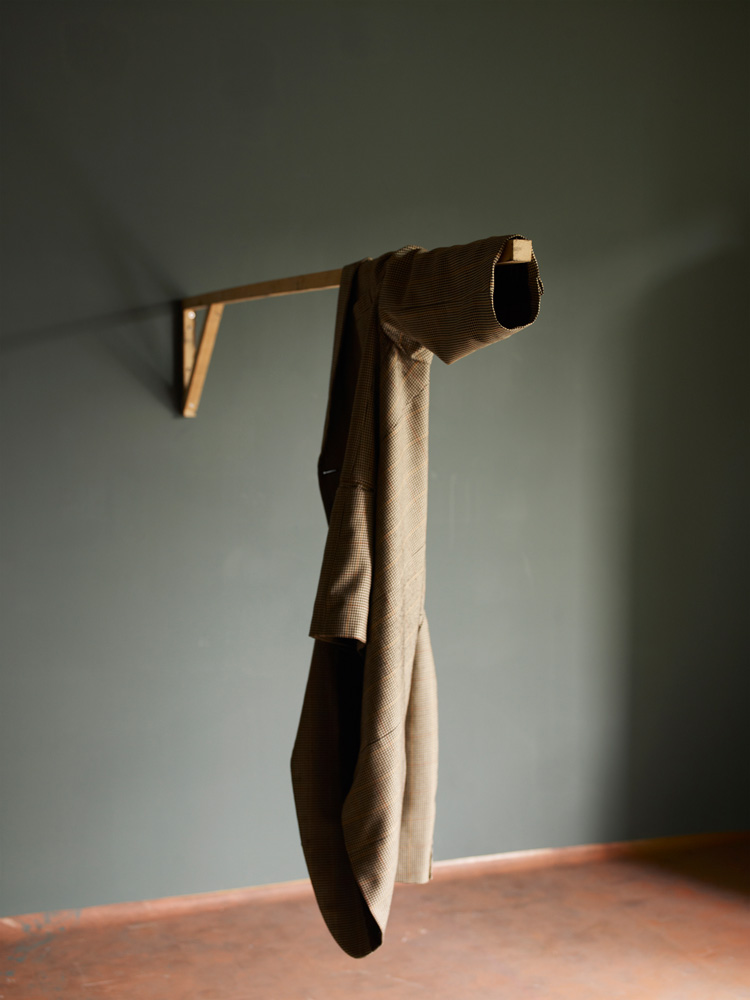 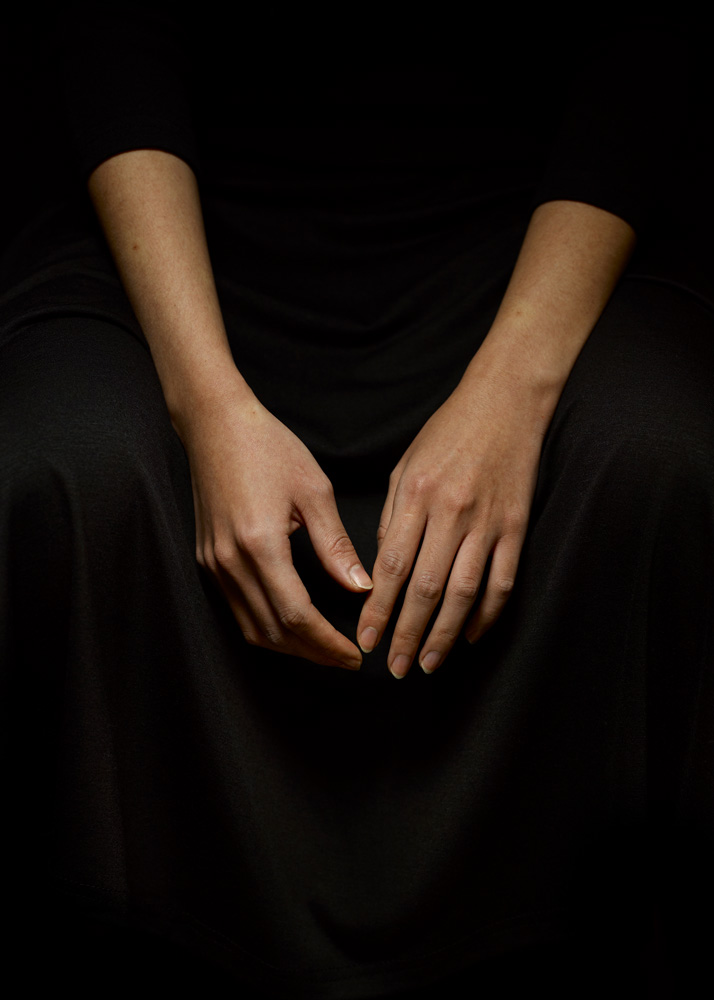 I’ve had the unique honor of interviewing Heesung Chung.

SL: Your early photography series were largely portraits, particularly of theater actors. What led you to transition from depicting emotions of individuals to entering the space of still life photography?

Heesung Chung: “Reading” was one of my most pivotal series that captured the emotional range of theater actors while they were reading their scripts. This series was created from a very clear vision and a master plan that I followed rigorously. In hindsight, I experienced demonstrable limitations from the strict and overly-structured process I had created for myself. This is when I started to contemplate my rigid methodology. Then one day, I was feeling nonchalant and with no goal in mind, I started to take photos of objects in my studio. One photo after another, I started to feel extremely satisfied again, and I carried that content feeling forward. I approached the objects as if I were looking at parts of a human body: an arm, a hand or a calf. As I continued this perspective and created a repository of still-life images, I found it harder and harder to distinguish the difference between an object and a human body. In plain sight, they are still-life images, but for me they are more than that. They define the ambiguous boundaries between different states of being. 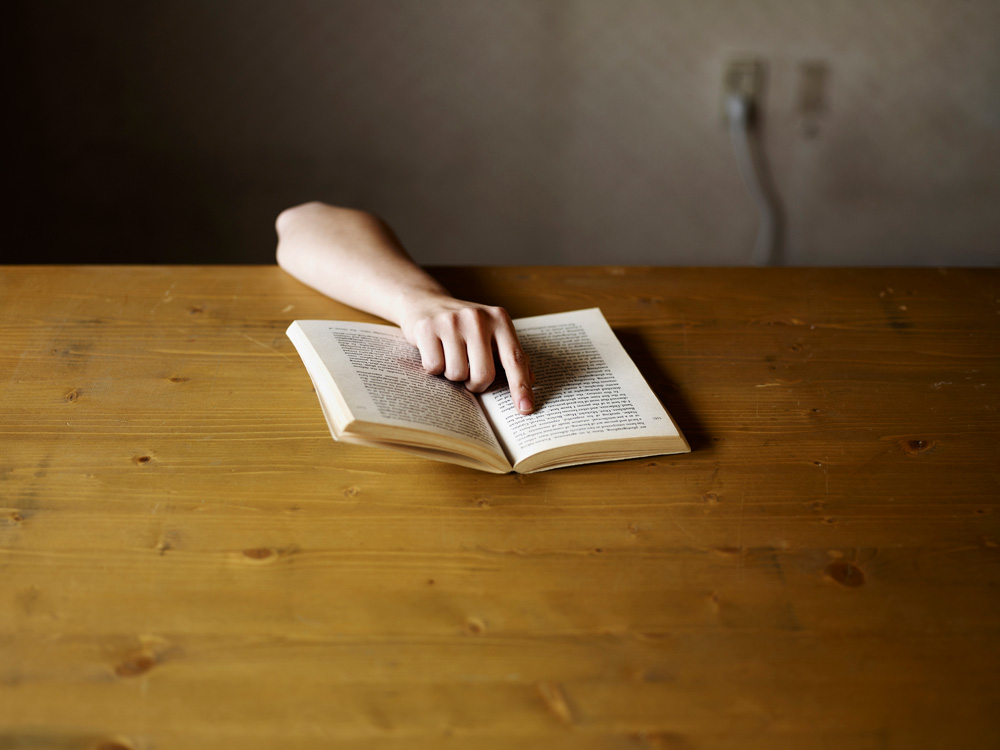 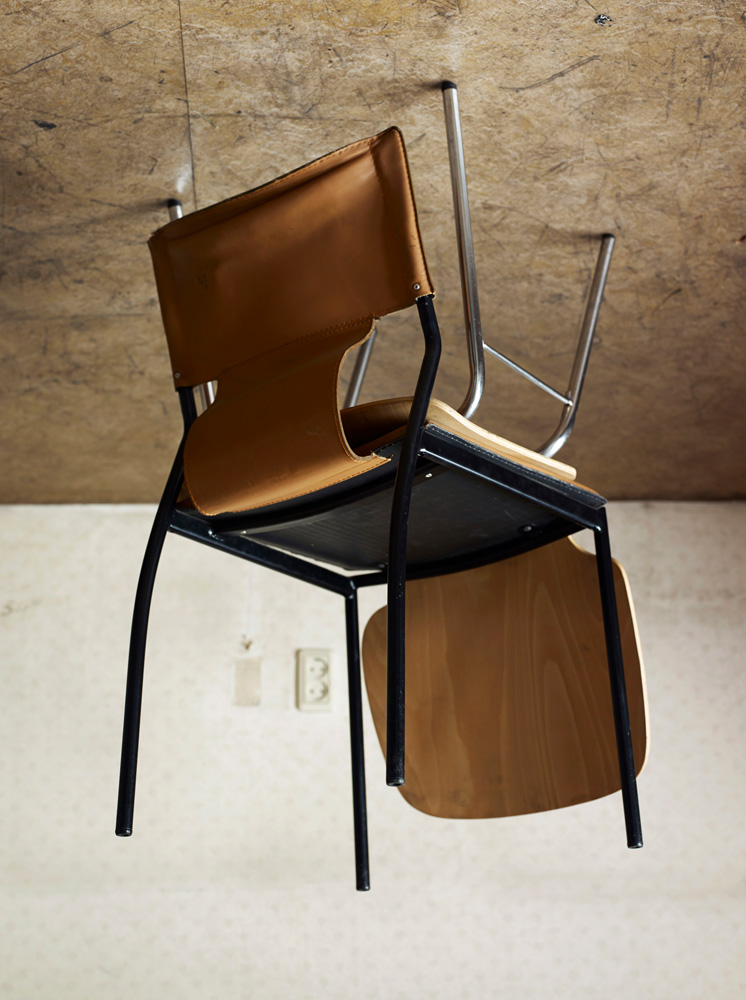 SL: Can you explain in detail what you mean by an ambiguous state?

HC: The best way I can explain it is from Gertrude Stein’s poem, Tender Buttons, in which the poem expands on the life of an object that is at a state of being fluid and in constant, ever-changing motion. Rather than one decisive, static moment, the state I describe can be understood as a liminal moment in time. These states are the subtle areas that are born between the states of being asleep and awake, of ascending and descending, and at a surface and internal-level. This quality of latency is as meaningful in the context of installation as within the individual frame of the images. Moving away from the idea of infinite possibilities or the concept of a stillness from a captured moment, I’m hoping to show a lasting duration to the meaning behind my work. 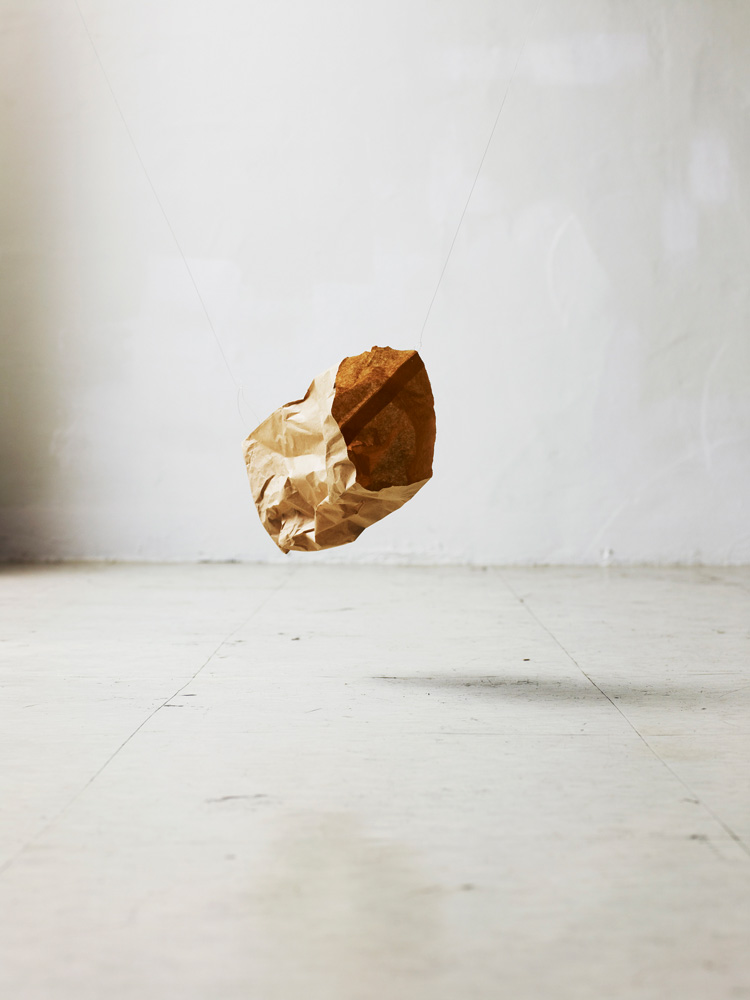 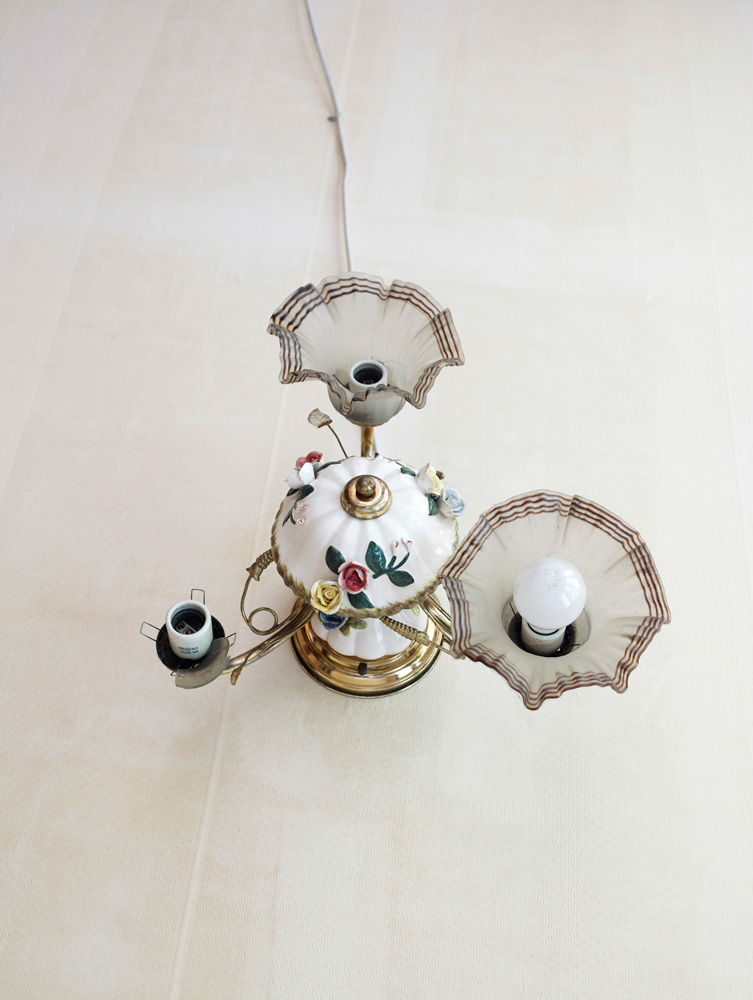 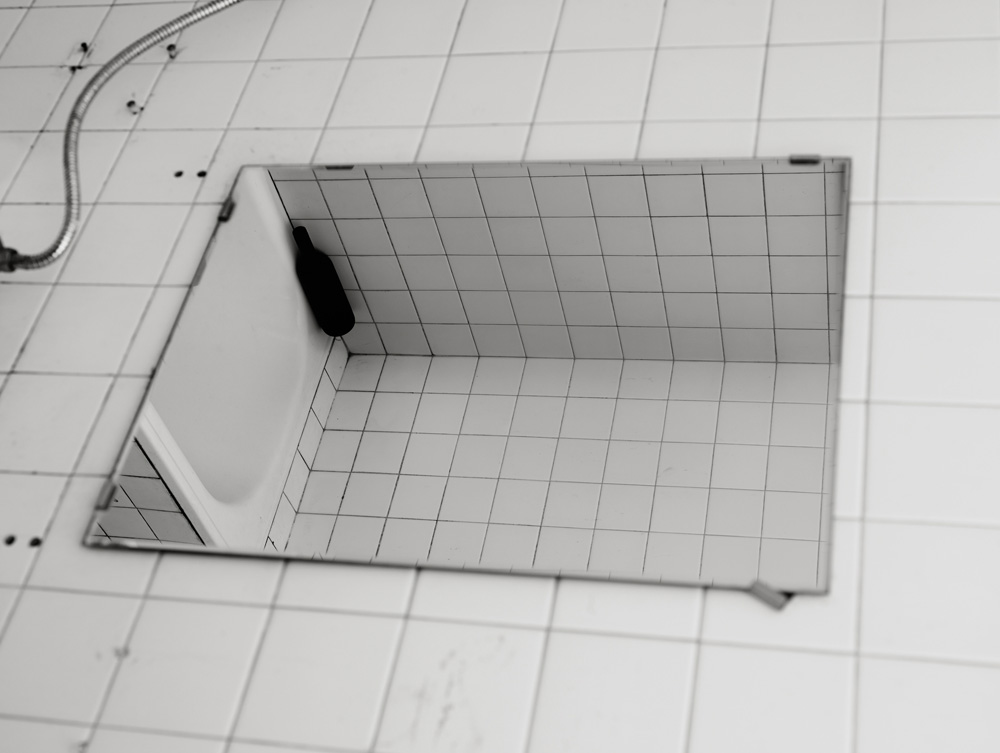 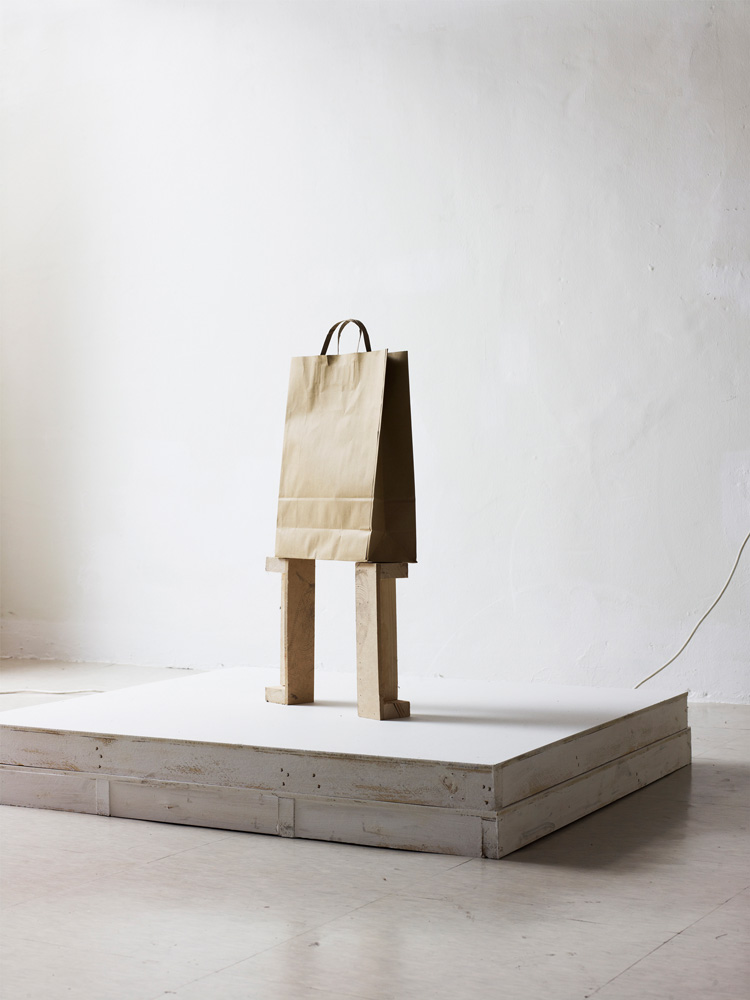 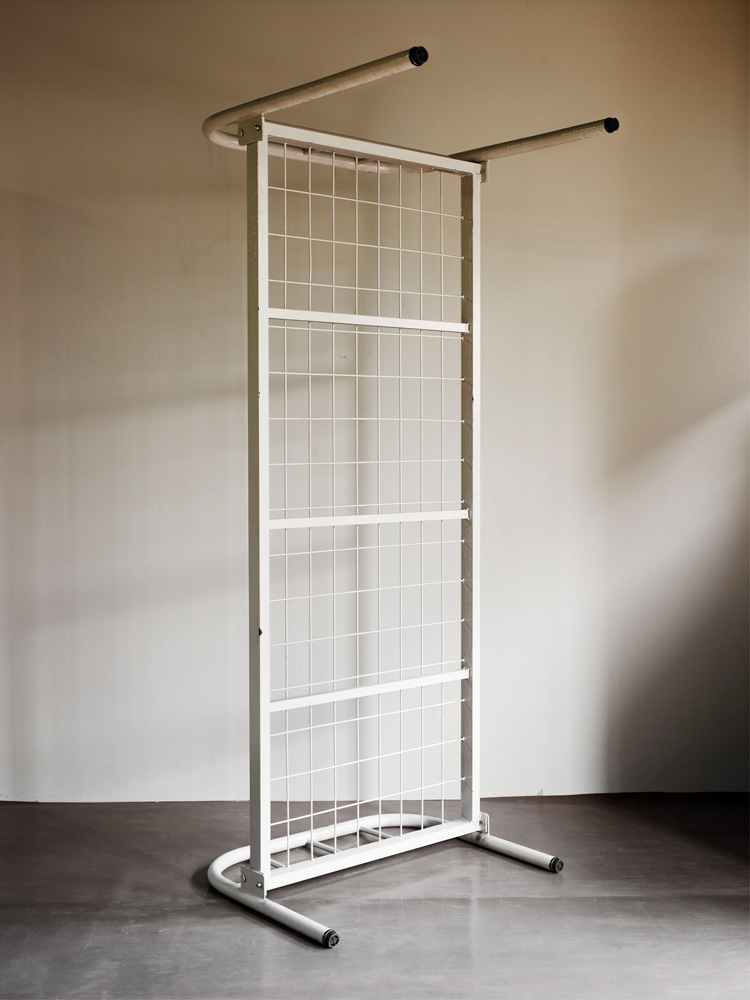 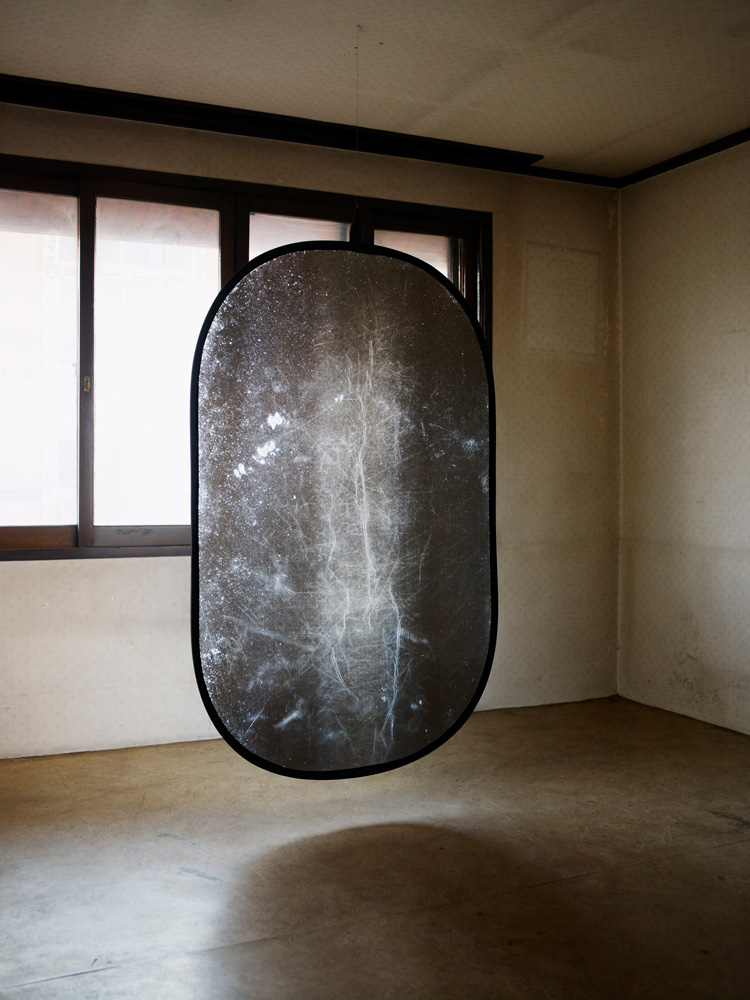 SL: What is your artistic work process?

HC: I always like to think about the image’s meaning. By lingering and observing an object for a while, I start to see granular details and new perspectives that go beyond what the object is widely known for. Just like the satisfying feeling you get from successfully putting together puzzle pieces, I am enthralled in moments when I discover a new meaning or sight to an obvious object.

SL: Please tell me more about your active involvement in exhibitions and print-publishing as you’ve made the incredible achievements in that field for many years now.

HC: I conceive of my professional work in two areas: photography & exhibitions and publishing. Photography is largely individualistic and is an act of self-reflection for me. I find myself going through challenging mazes in my mind and while it’s a very difficult process, I always find self-fulfillment when I am able to achieve a perfect shot and showcase a coherent series. On the other hand, I think of publishing & exhibition work as a process that involves more than just myself. It is a dynamic space where I do the work in the service of others.

SL: Lastly, what is the discovery you’d like to make with your photography?

HC: I feel as though my images are constantly in search of a face. When I’m photographing, I’m always keen on discovering something beyond just the surface. And the moment I find something new and something deeper, I feel like it’s a similar feeling to when a person’s face is revealed. 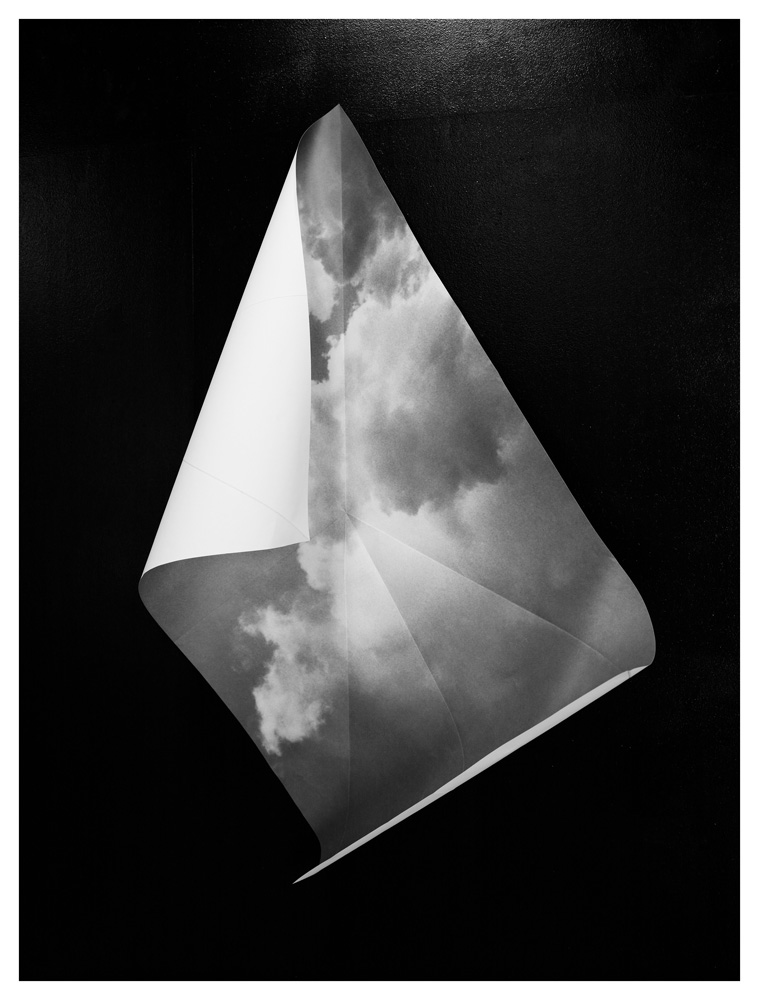 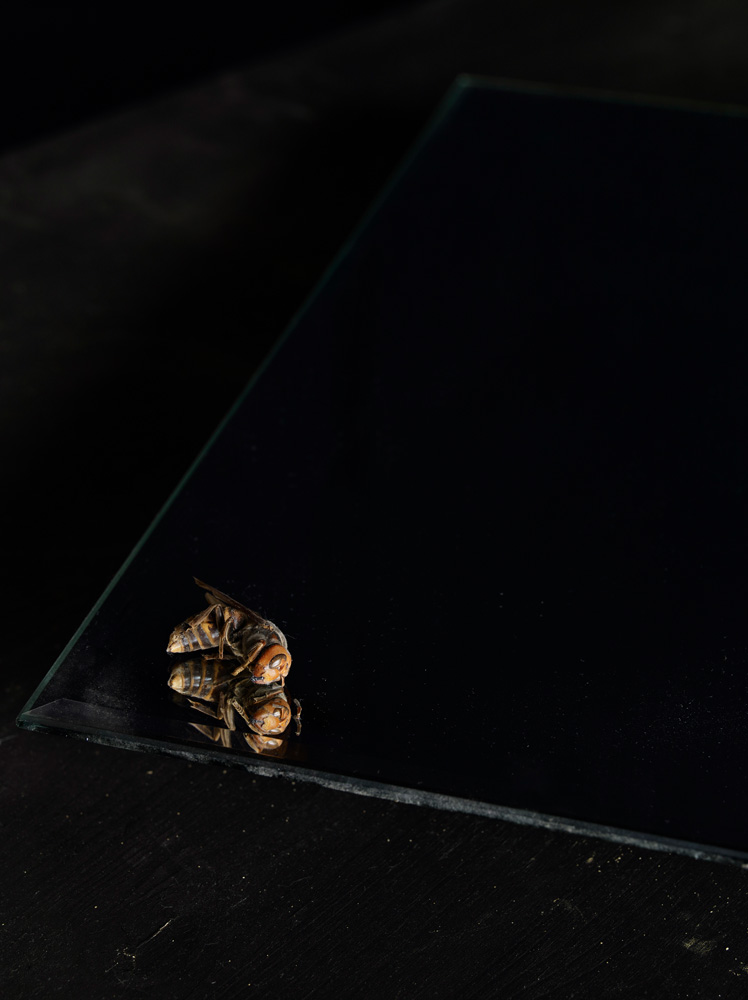 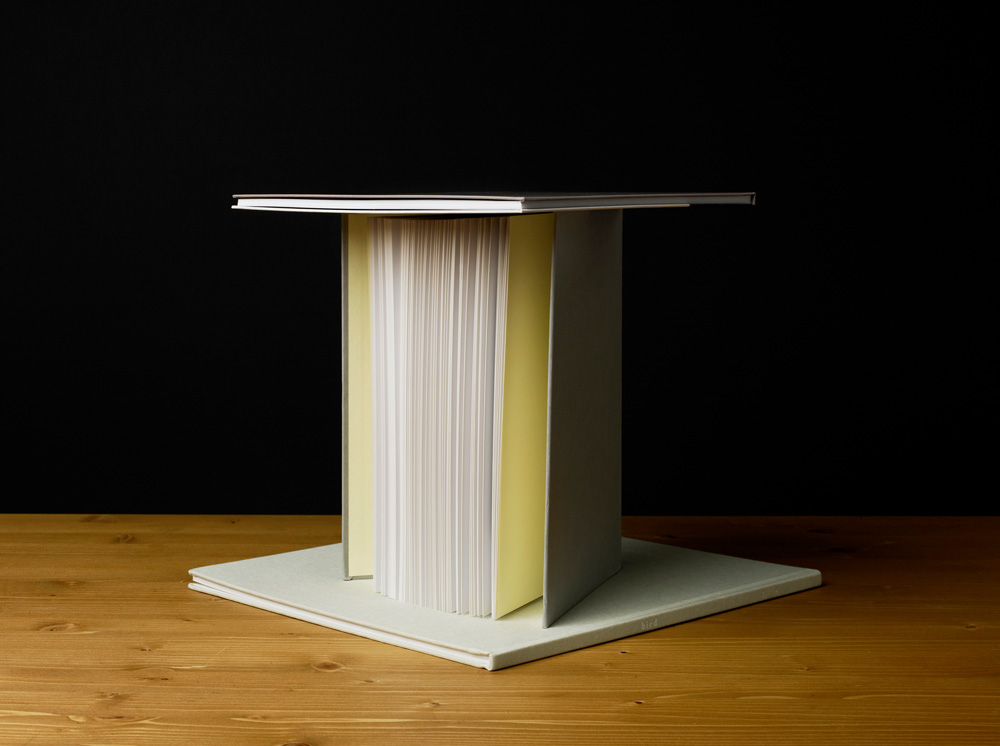