South Korea Week: OkHyun Ahn: The world From The summit of Mt. Everest by Sunjoo Lee and Sejin PaikOctober 7, 2020 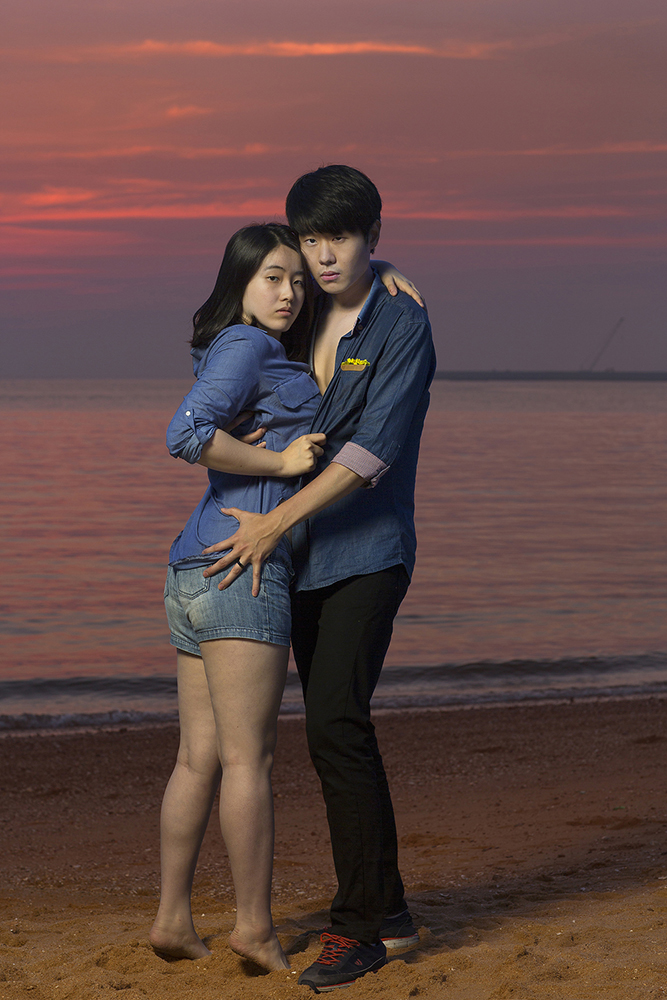 In this edition, I am very excited and honored to introduce Ok Hyun Ahn, one of Korea’s highly-talented photographers.

For me, Ok Hyun Ahn’s first impression resembled the soul and heart of a gentle, yet timid young girl. Perhaps that’s the reason why it’s so easy to highlight her strong ability to place human emotions at the core of her photography; she is able to show those emotions from various angles. The detailed expressions that abound from her pieces provide a window into her deep internal personal life. Ahn depicts the emotion of love & sadness, and the particular ways a woman’s body is conceptualized in a relatable and ordinary form. Working primarily in photography and video, she not only explores the complex aspects of human emotions but also exposes the banal layers underneath consciousness to be absurd. In other words, her work resembles the stereotypical forms that anyone can imagine. Through her photos, Ahn delivers a message with a provocative question about how the emotions that people carry are connected to the images that people draw up in their minds.

In college, she majored in business administration. In 1988, when she was a college student, South Korea was going through major protests for democracy. During that time, many college students participated in the democratic movement and subsequently, a large portion of college classes were halted. Ahn’s shy personality held her back from actively protesting in public; however, she lived at the forefront of the protest era and has a strong connection to the societal activity of that time. In her own way, she participated in the protests by using her camera to photograph the real-time events on the streets. Photography gave her the chance to depict the world through her own gaze and that’s how the inception of her photography career took off. 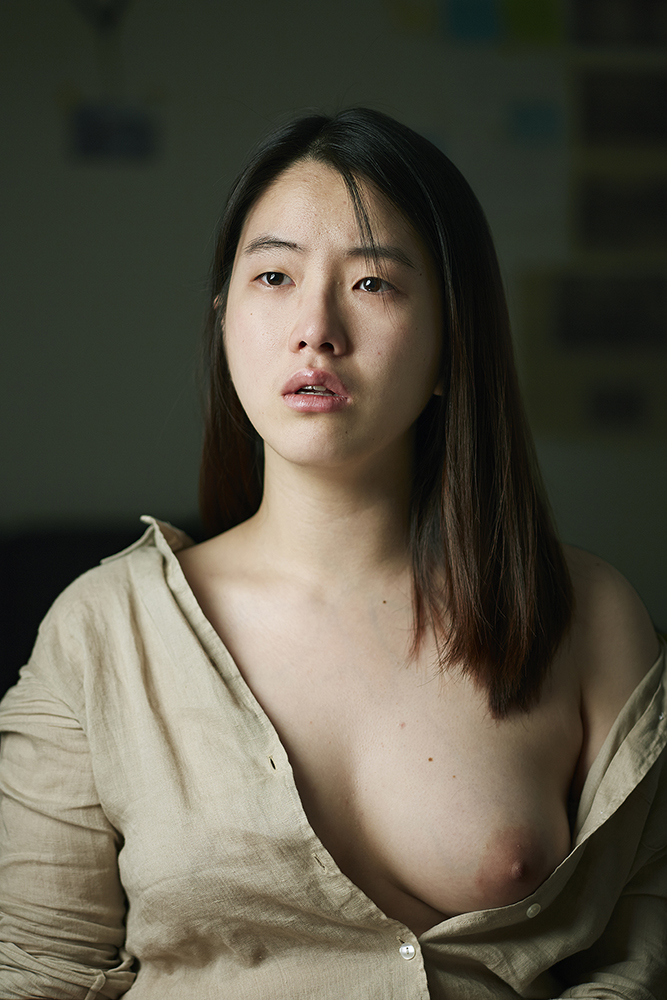 SL: I would like to know more about your life as an artist. Particularly, what was your experience like being an International student in the U.S. and what impact did that bring to your work?

OH: After completing my Master’s degree in Photography in Korea, I was determined to take my studies even more seriously and decided to go to America to further my education. However, my first year at the School of Visual Art in New York was extremely difficult. As anyone who’s experienced being a foreigner in a country, one of the most challenging aspects was the language barrier. Most of the photography courses I took at SVA required students to actively participate and explain their work. To do this successfully in English was immensely challenging, not because of cultural differences or the color of my skin, but because it made me question the root of my existence and identity through the inability to express myself in the English language. The very fact that I struggled to verbally express my thoughts led me overtime, to lose my ability to think. Furthermore, the inability to fluidly and comfortably speak a language led to a loss of identity, which was coupled with the loss of self-confidence. 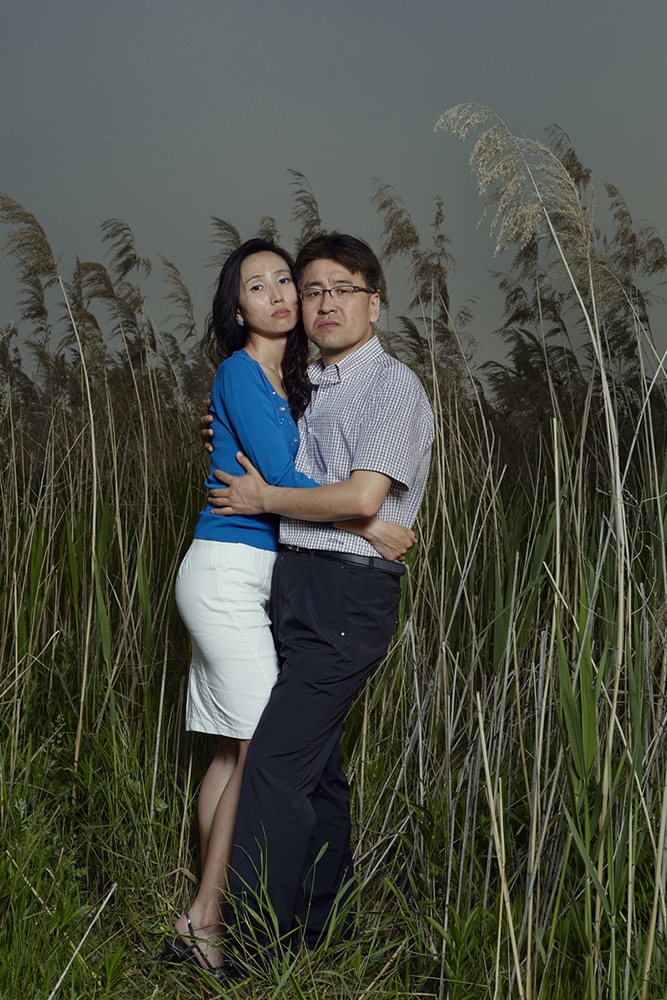 SL: Do you think the loss of identity as a stranger in the United States influenced your work as well? Did you have any other difficulties?

OH: Yes, my speech impairment that led to a loss in identity played a large role in my artwork. Particularly, the feeling of losing myself attracted me to pay close attention to the multidimensionality of human’s emotions. Alongside my language hardships with language, I faced financial issues as a foreign student. Due to South Korea’s International Monetary Fund (IMF) crisis, my student finances had taken a big hit as well. I remember walking the streets of New York and having judged and looked down at the countless number of homeless people. Once the financial problems became my own personal struggles, I started to realize I could be like them at any point; I fell into a deep desperation and fear. 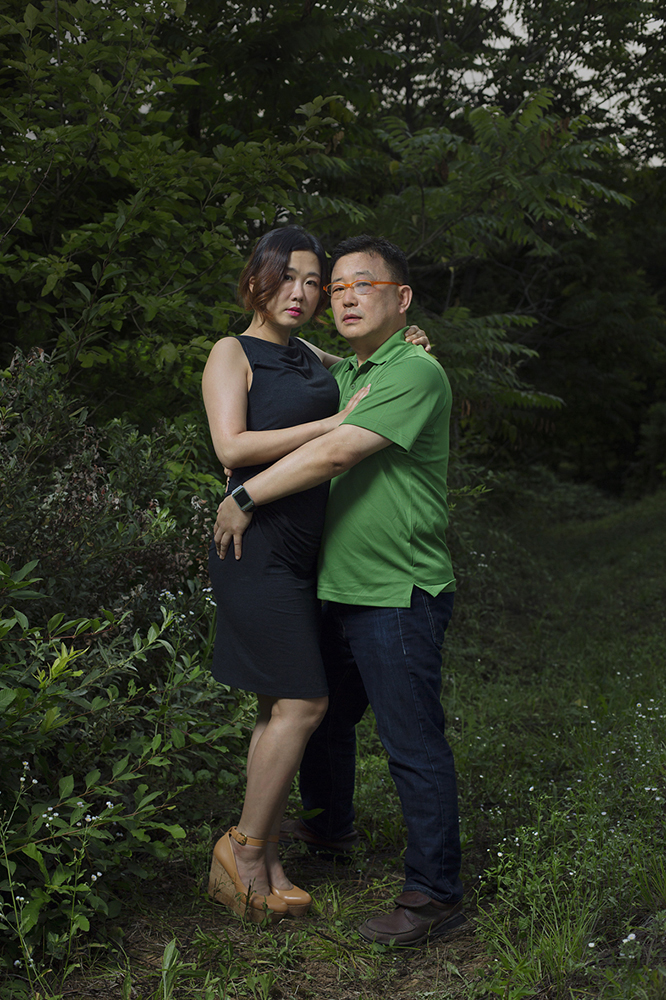 At the time I watched a movie (the title which I can’t remember), but to this day I remember a specific dialogue that has strongly influenced me to this day. The line went, “Language is the house where man lives.” These words were felt deep within my bones as I realized that one cannot adapt to a society due with a language impairment along with a financial clutch. My experience was that of a misfit in a society that resulted from the feelings of homelessness.

An artist communicates through their personal artist statement. “You have always said that your feelings are overestimated. But it’s not that your emotions are being overestimated, it’s that they’ve been lost and forgotten for too long,” from Paolo Sorrentino’s movie, Youth.

The thoughts on how we view, sympathize and consume other people’s painful images, particularly through modern-day mass and social media, slowly and naturally have become a lingering question for me. Media today is pouring emotional close-ups into our society, such as images of a person with tears in their eyes. Those raw and intimate emotions are being mass-produced and over-excessively depicted, and I can’t help but think that the value of those emotions are becoming oversimplified and easily consumed. Just like the lines in the Paulo Sorrentino movie, those emotions may be getting forgotten and lost in time.

Recently I had a very random imagination that as soon as I came out of a long, dark tunnel, I was hit with volcanic ash that came down from the sky and covered my body. I think to myself, maybe this imagination is symbolic of the feelings an individual experiences in a given society. Within the structures of a society, the emotions we experience are not controllable through our own will. The volcanic ash as individual particles may be insignificant, but when the ashes cover our whole body, it becomes extremely heavy and detrimental to our very existence. Ultimately, I’m curious: how can the emotions of the masses and the complex emotions of individuals come into conflict and co-exist? 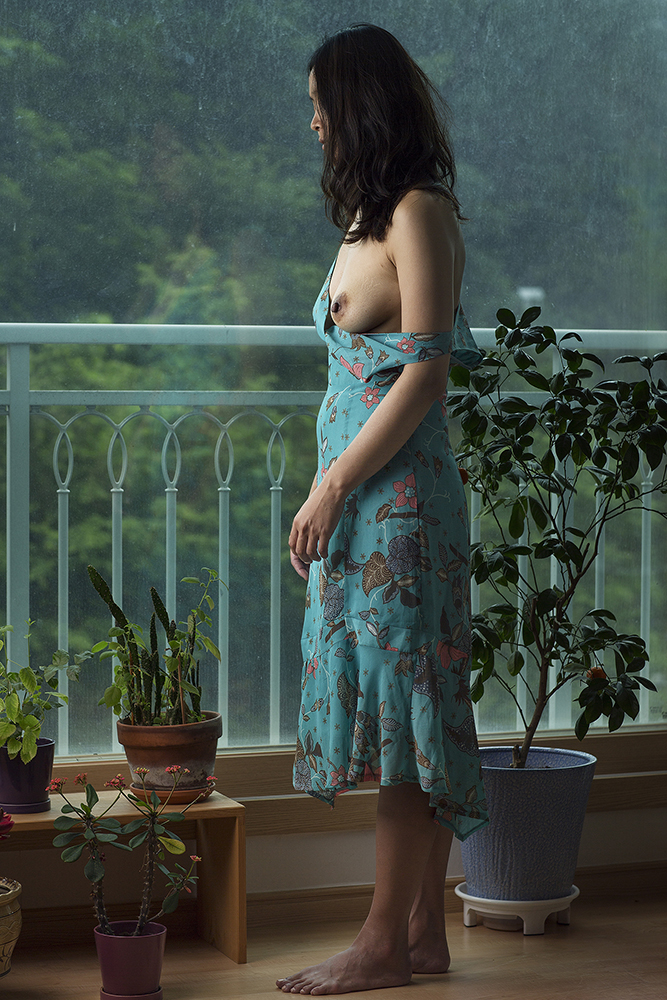 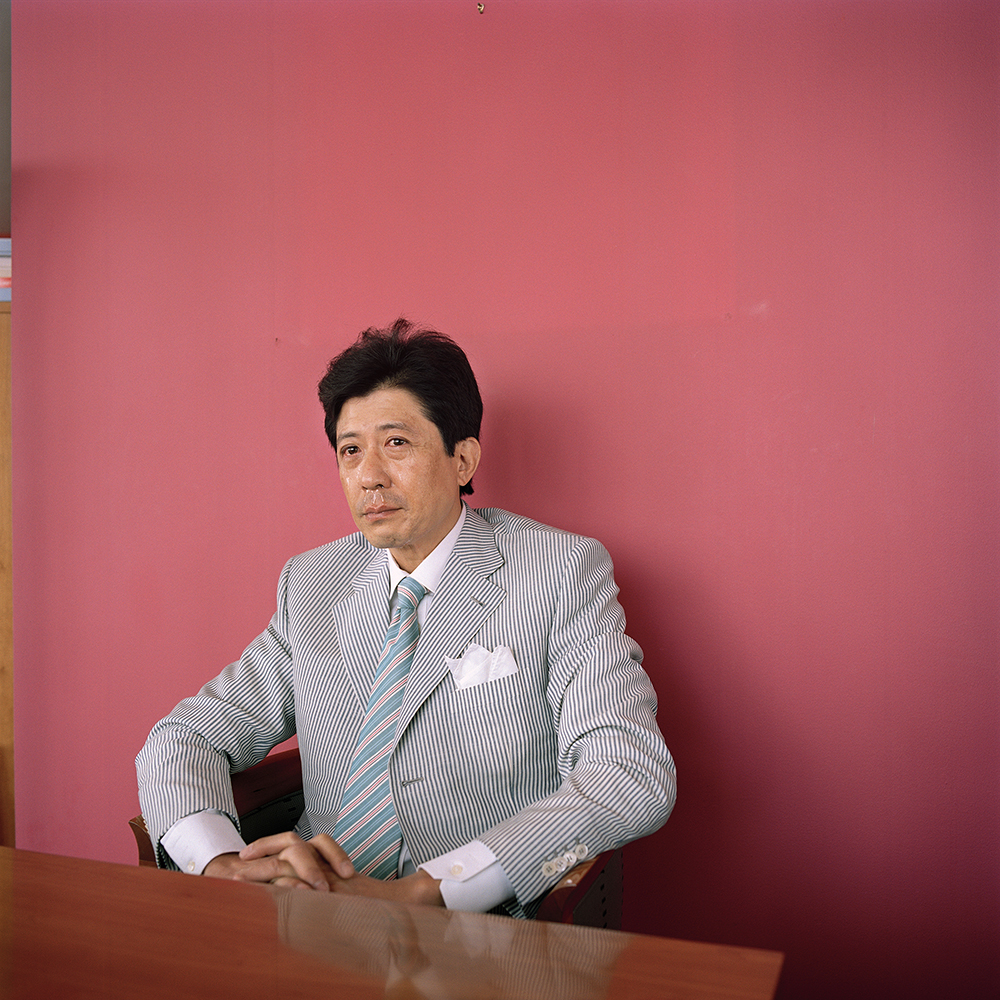 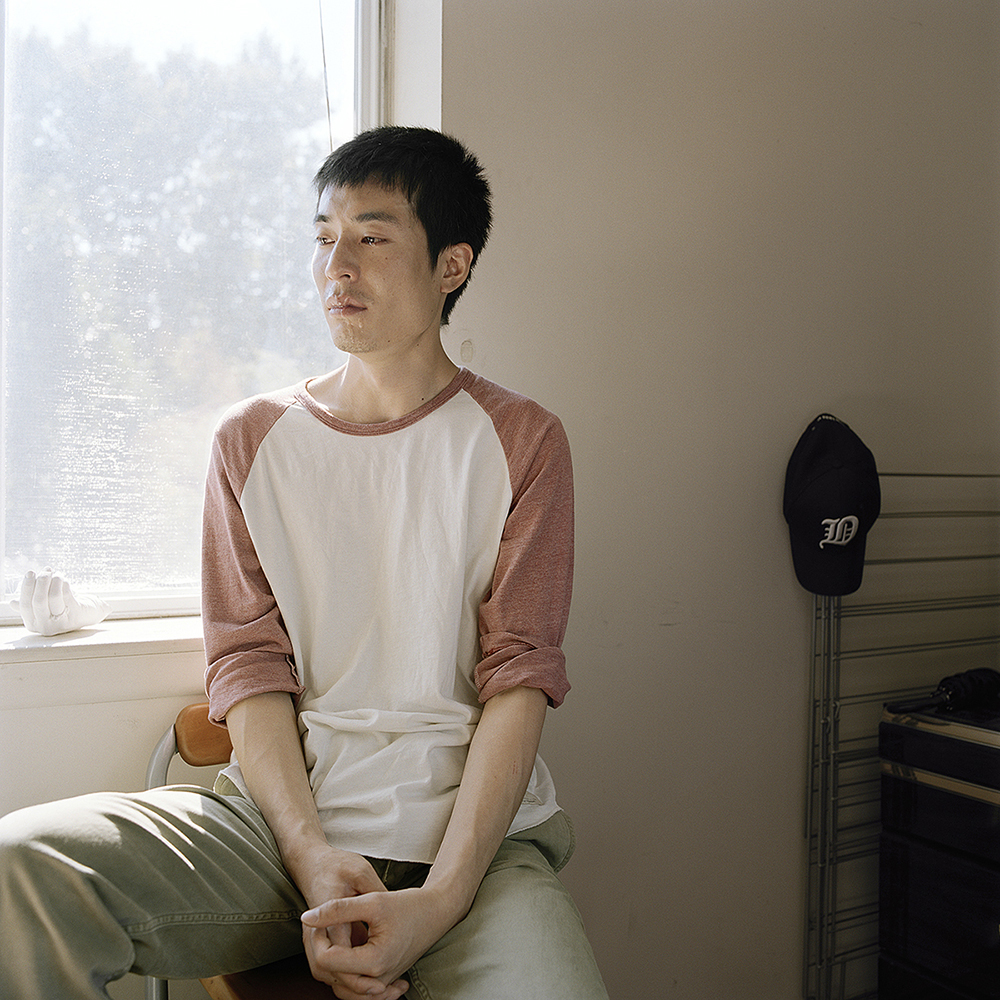 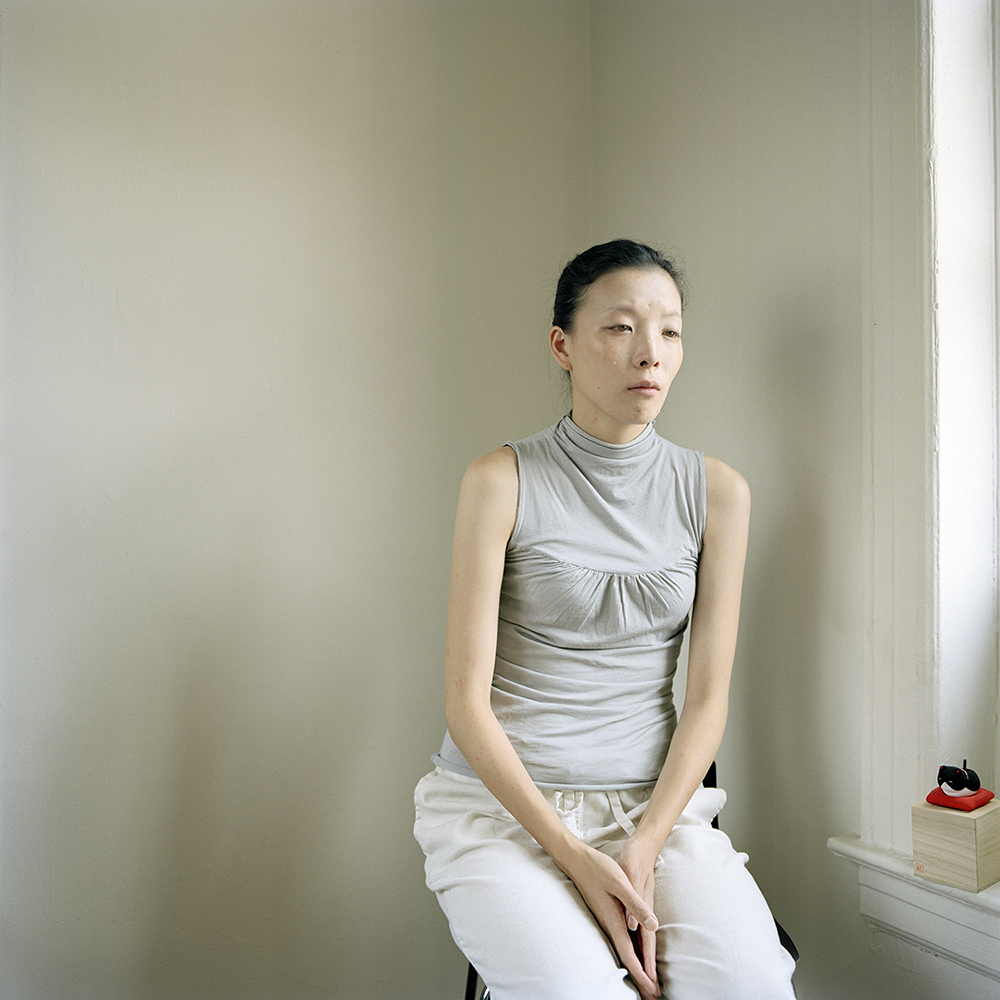 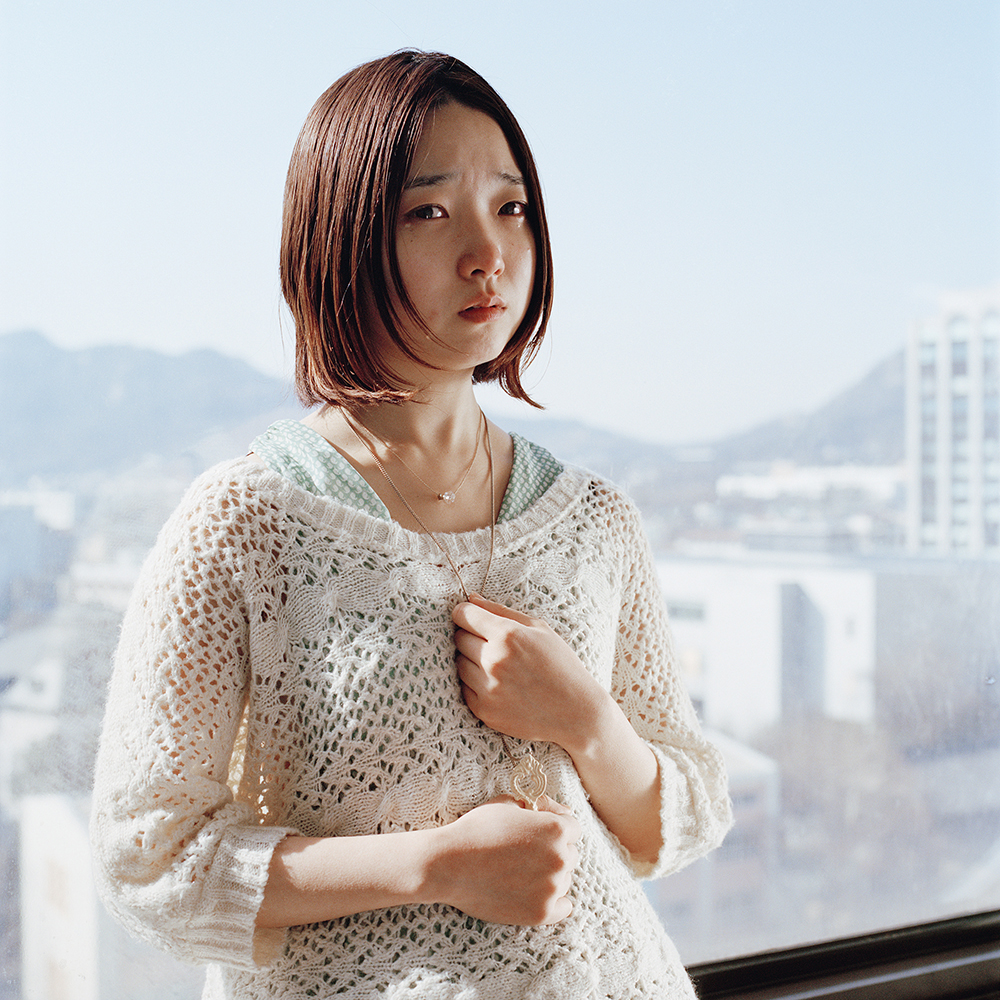 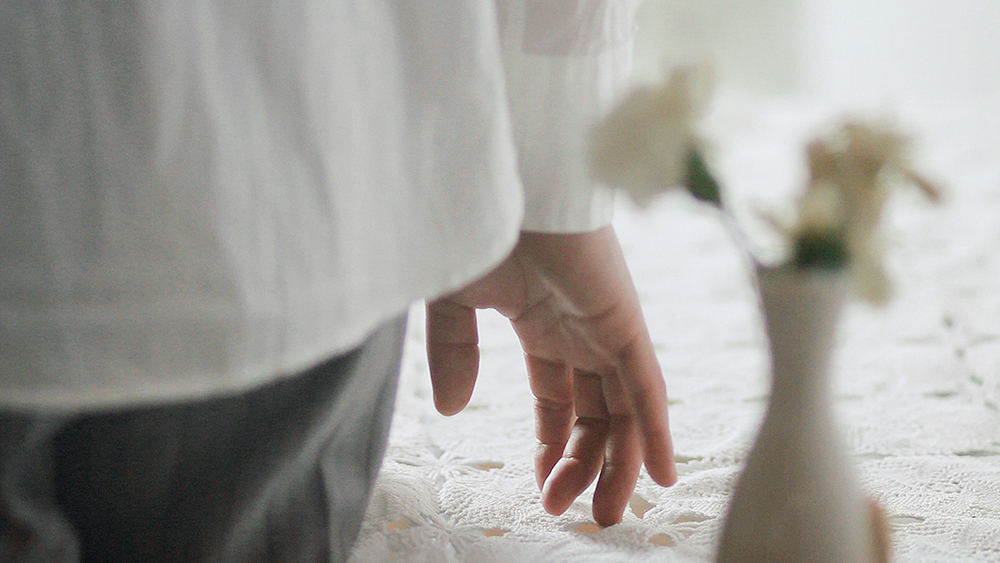 The world From The summit of Mt. Everest 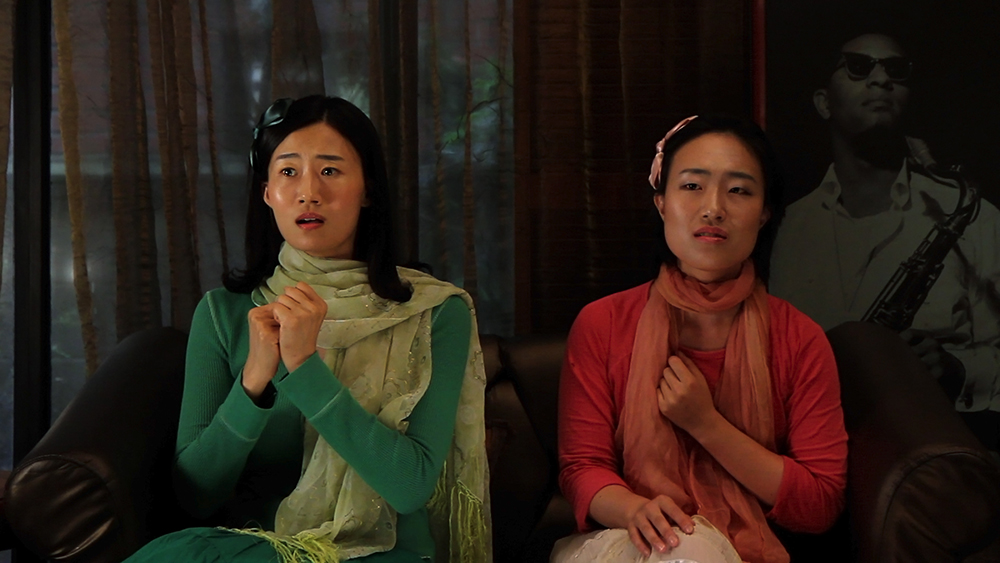 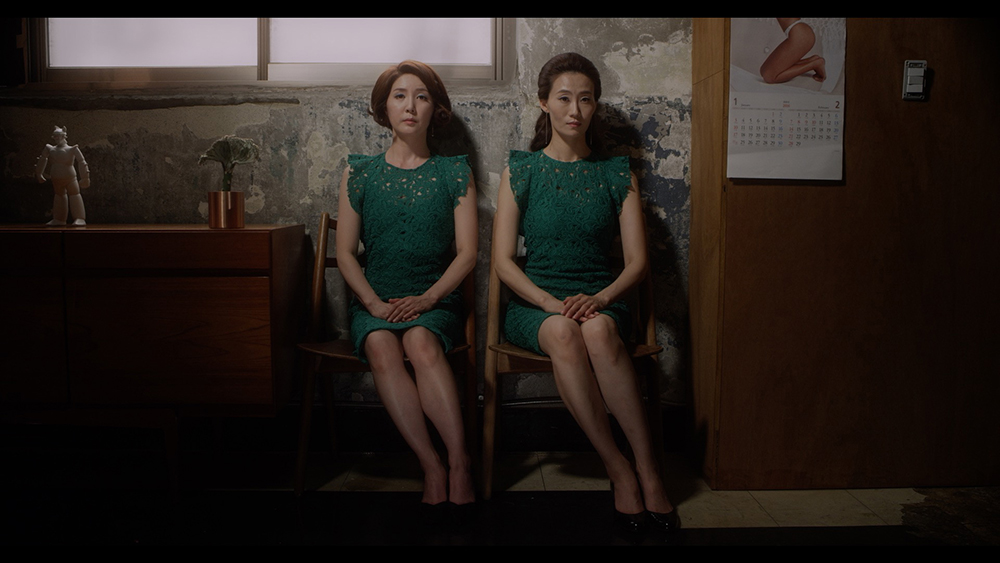 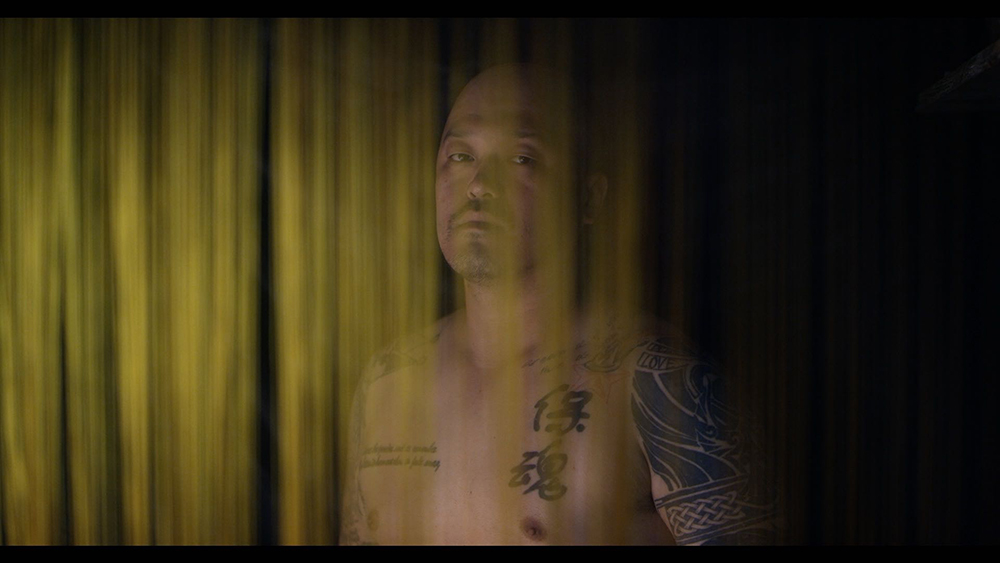 Ok Hyun Ahn was born in Seoul, Korea, and currently divides her time between Seoul and New York. She holds MFA degrees from both Hongik University, Seoul, Korea and School of Visual Arts, New York, NY. She was awarded residency fellowship from the AIM program in the Bronx Art Museum, the ISCP in New York, and the Ssamzie Studios program in Seoul. Ahn was also awarded the Photography and Criticism Award in Seoul. Solo exhibitions of Ok Hyun Ahn’s work have been shown at Gallery Kiche in Seoul in 2019, Lydmar Hotel in Stockholm in 2015, Showroom Gallery in New York in 2014 and others. Her work was presented at 12th Gwangju Biennale, 2018. Ok Hyun Ahn’s work has been in numerous group show including museums around world: Total Museum, Buk Seoul Museum of Art, National Museum of Contemporary Art, Gyeonggi Art Center, Photographic Center Northwest, and Houston Center for Photography. Her Work is included in museum collections including Seoul Museum of Art, Seoul; Museum of Contemporary Art Busan, Busan among others.