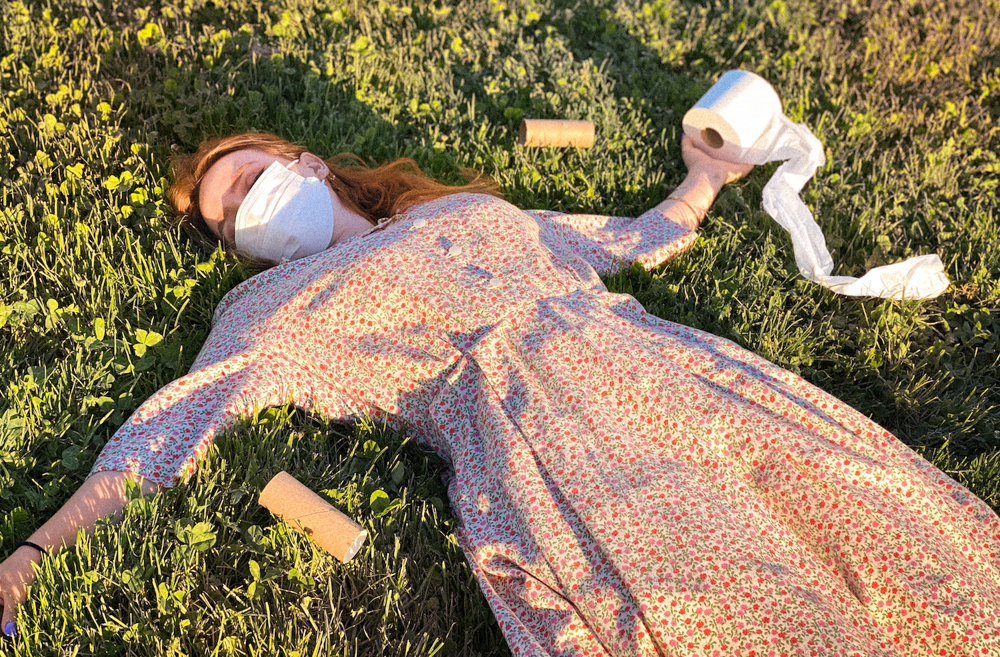 During a year of stress, isolation, and uncertainty, four artists created a photography collective with a focus on reinterpreting photographic history with gleeful levity and a few rolls of toilet paper. This project is such an oasis in the desert of pandemic sorrow.

Rolls & Tubes Collective is comprised of four women photographers from California: Christy McDonald, Colleen Mullins, Jenny Sampson, and Nicole White. The commodification of the commonplace has become a running theme of the COVID-19 pandemic. Having made homebodies of us all, COVID-19 has created absurd rolling shortages, of flour, hair dye, and of course, toilet paper. This was the genesis of the ongoing work by the Rolls & Tubes Collective. In this work, each of the four artists has reinterpreted a known photograph in the arc of contemporary, and the history of photography, utilizing toilet paper as an element of the image. 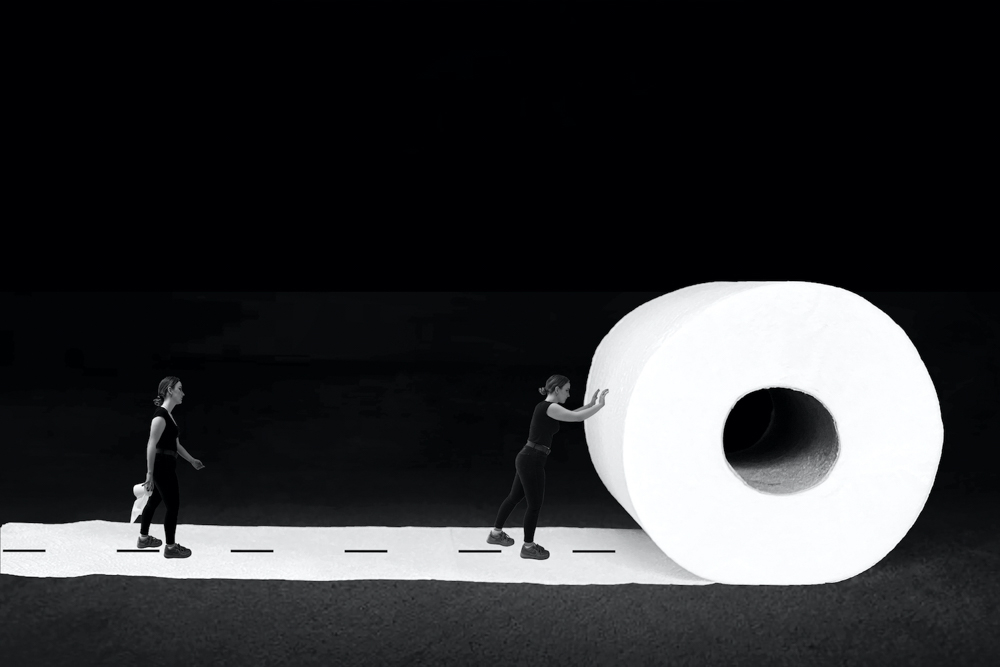 ©Christy McDonald, Rolling Along, Berkeley, 2020 / after Gilbert Garcin, On the Road, Marseille, 2011

Working in a documentary and street photography style, Christy McDonald is a Berkeley based photographer who, in normal times, travels extensively using photography as a way of learning about and interacting with the world. With a specific interest in Arab cultures and language, and an on-going (but now delayed) project in the Middle East, her work aims to show the beauty of the places and people she photographs but to also convey a sense of cross-cultural relatability and familiarity. Closer to home, Christy wanders the streets anywhere from California to New York focusing her lens primarily on people but also the occasional land or seascape. For several years she’s also been working on a project in the California Central Valley photographing the small towns and micro cultures that exist there.

Christy low-key likes to brag about being a 5th generation San Franciscan, swimming daily in the SF Bay without a wetsuit, and listening almost exclusively to 90s rap. She’s also pretty proud of herself for making it to the home-stretch of raising two teenage daughters who’ve taught her everything there is to know about today’s slang, fashion and pop culture. Christy has been a working photographer in some shape or form for 20+ years and holds a BA in Photography from UC Berkeley. Her work has been exhibited, commissioned, published, collected and has won a few small-time awards. She currently has a piece from Rolls and Tubes being exhibited at ICP in New York City.  Instagram: @christymphoto 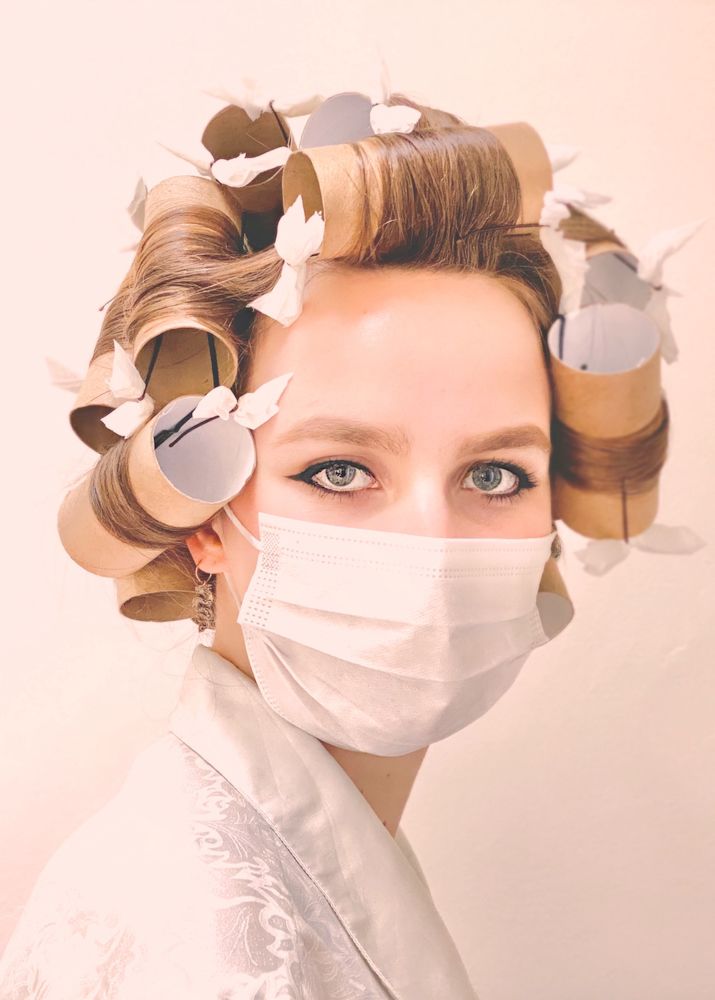 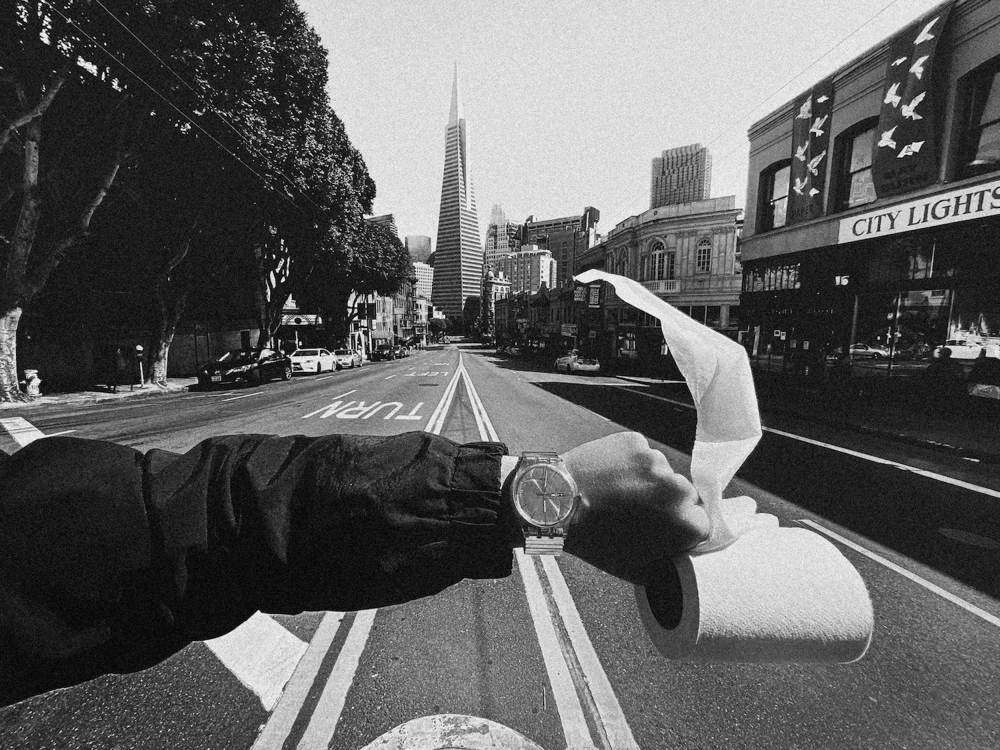 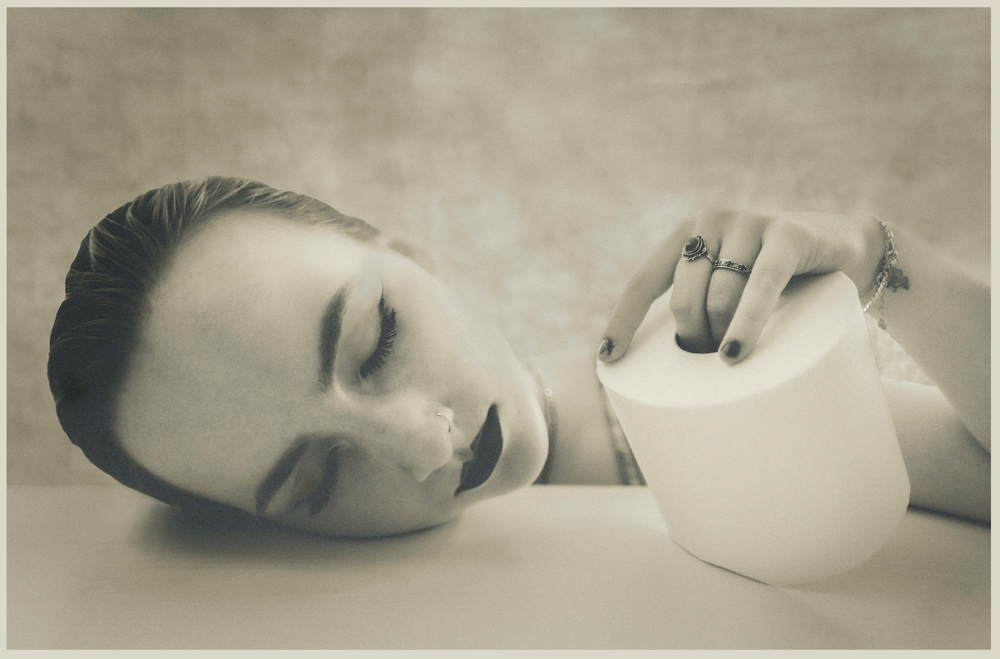 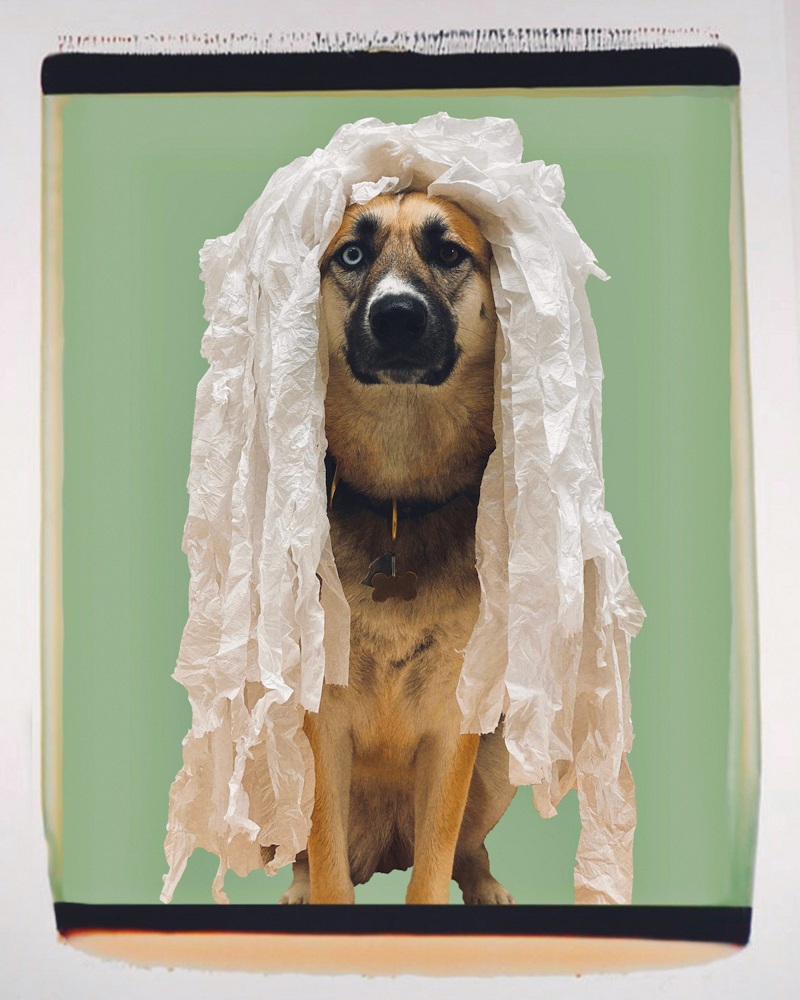 Colleen Mullins is a San Francisco based photographer and book artist. She holds a BA from San Francisco State University, and an MFA from the University of Minnesota. Her work is concerned with incongruous storytelling, ranging from environmentally-concerned urban forest management after natural disasters to the monument removal movement. She has been the recipient of numerous grants including four Minnesota State Arts Board and two McKnight Fellowships. Her work is in the collections of Ogden Museum of Southern Art, Southeast Museum of Photography, and the United States Embassy, Moscow among others. Mullins’ work has been seen in various periodicals, including The New York Times Lens, PDN, The Oxford American Eyes on the South, Black & White Magazine, and Monthly Photo, to name a few. Mullins has been an artist in residence at Vermont Studio Center, Penland School of Craft Winter Residency, and In Cahoots Residency. She was recently nominated for the Leica Oskar Barnack Award, for her project Expositions are the Timekeepers of Progress, and has been exhibited extensively in the United States. Her work examining gentrification in San Francisco, The Bone of Her Nose, will be shown in a solo exhibition at The Griffin Museum in Boston in July. Instagram: @colleen_mullins_photography 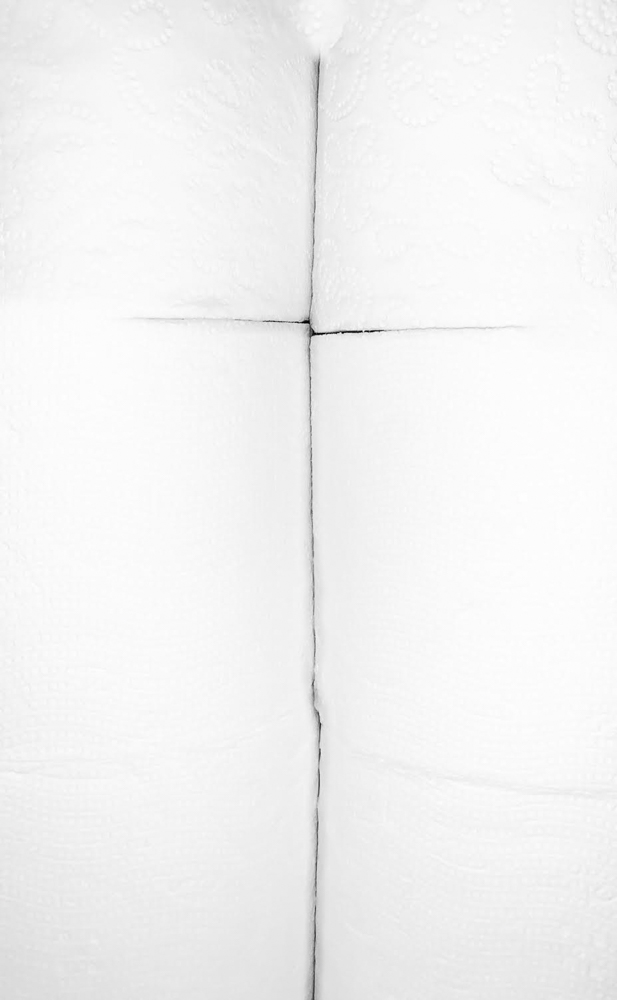 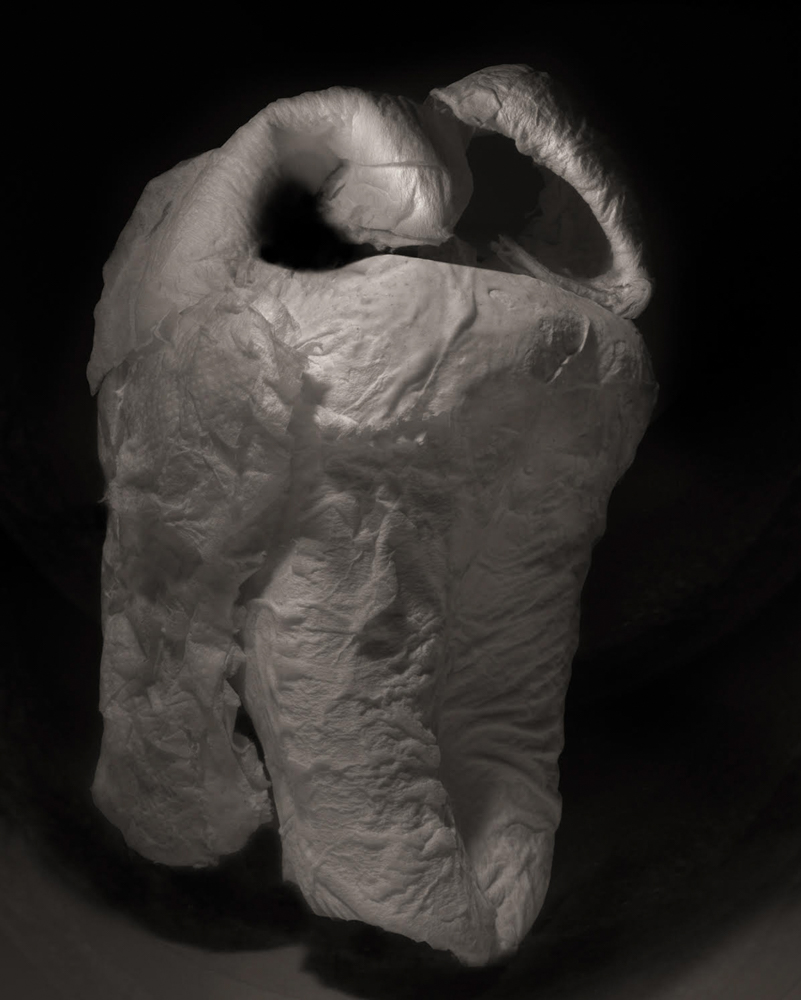 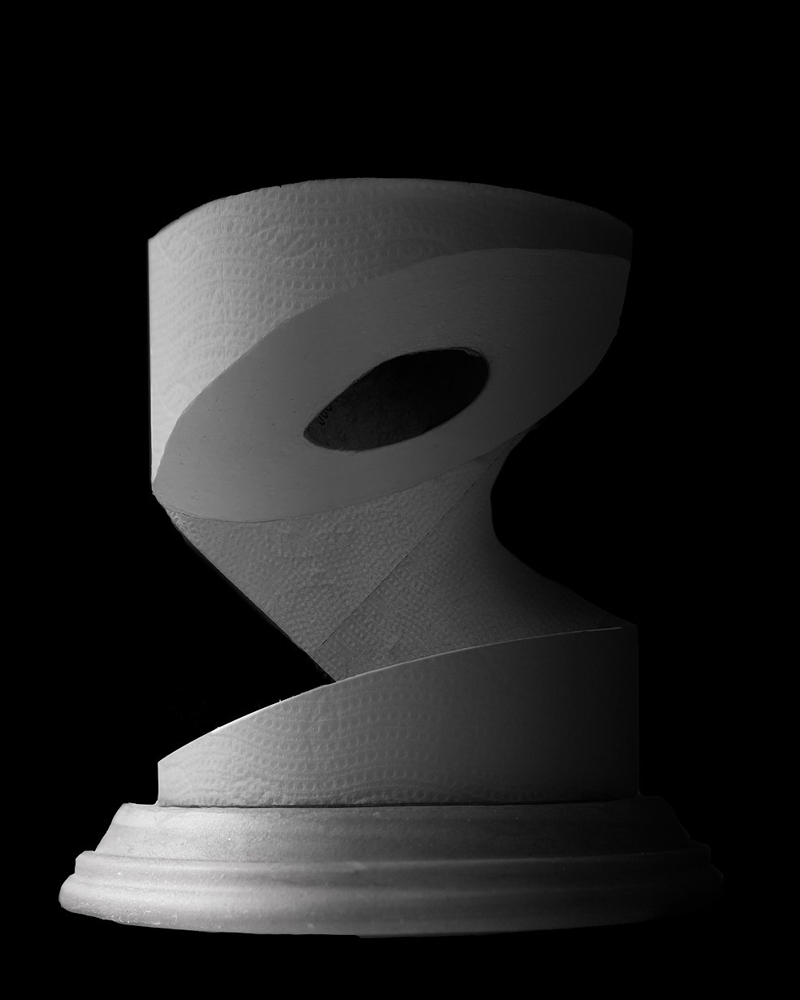 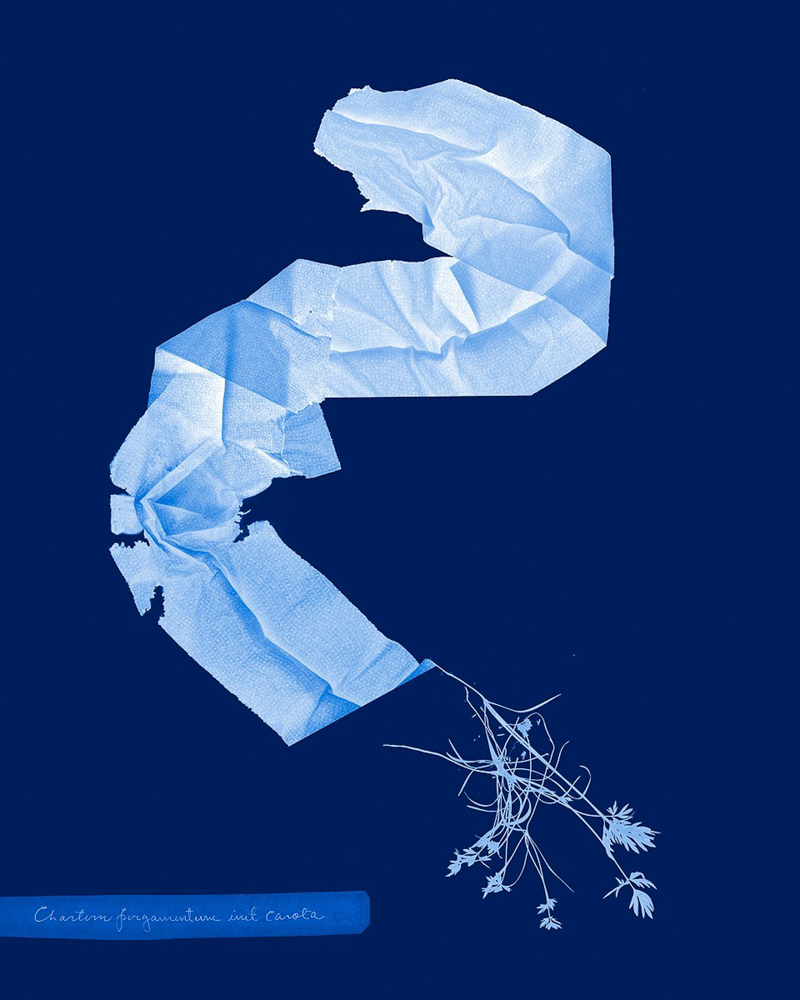 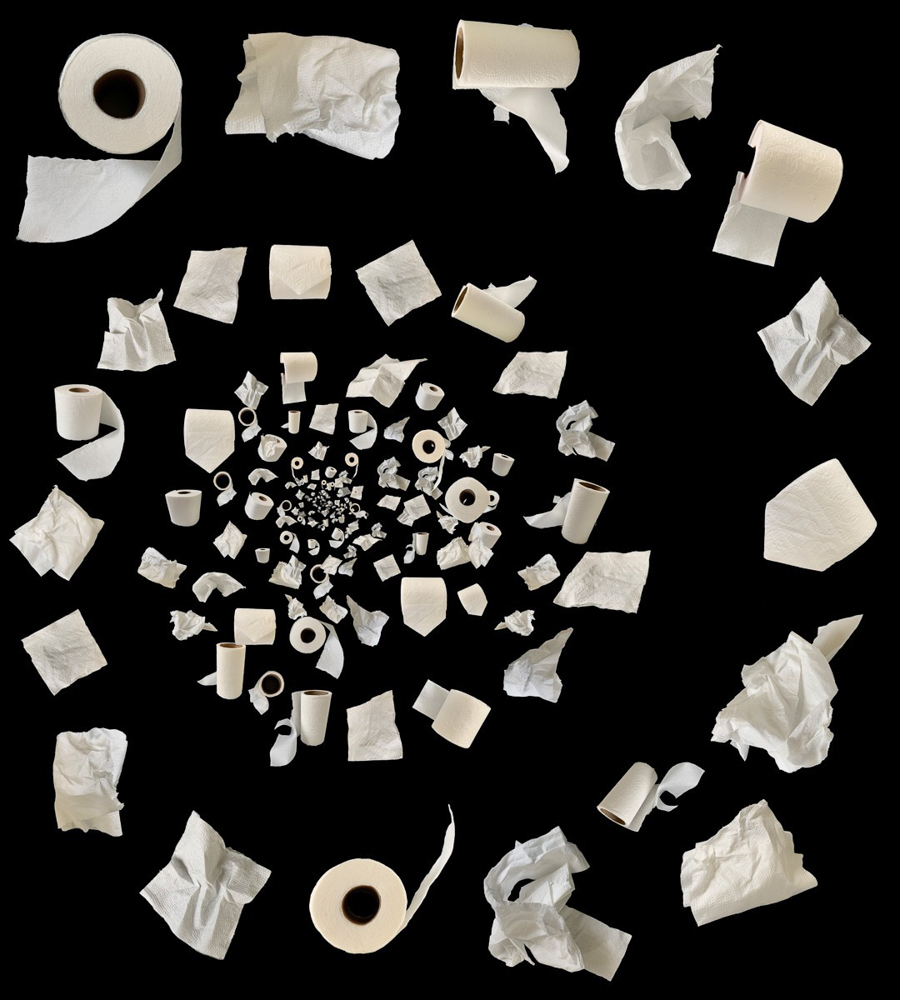 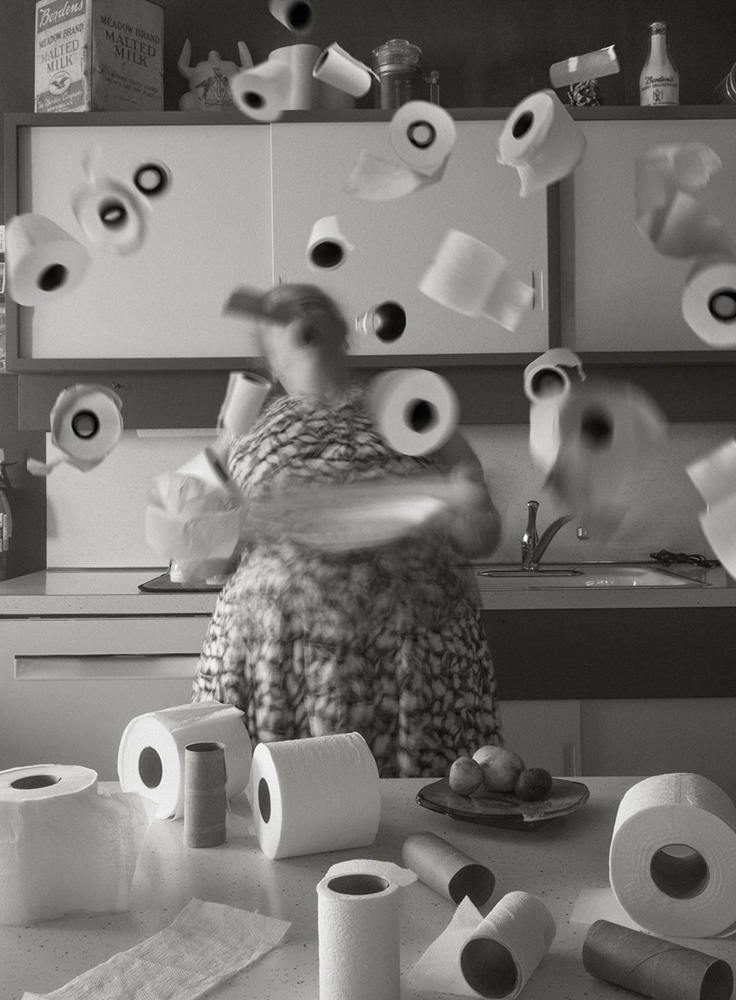 Jenny Sampson is a Berkeley-based photographer and received a B.A. in Psychobiology in 1991 at Pitzer College. Her focus is wet plate collodion, traditional black and white photography, and collage arts. Sampson is a member of the Rolls and Tubes photographic collective. She has exhibited her work in the United States, United Kingdom and has been published in Zyzzyva, Analog Forever Magazine, BBC, GirlTalkHQ, The Hand, SHOTS Magazine, All About Photography Magazine, Lenscratch, The Guardian, The Eye of Photography, PDN and Visual Communications Quarterly. Her work is included in the Candela Collection and other private collections. A monograph of her Skater tintype portraits was published in 2017 by Daylight Books and her follow-up series, Skater Girls in September 2020 for which Sampson was awarded the Book of the Month from Leica Fotographie International. Instagram: @jennysampsonphotography 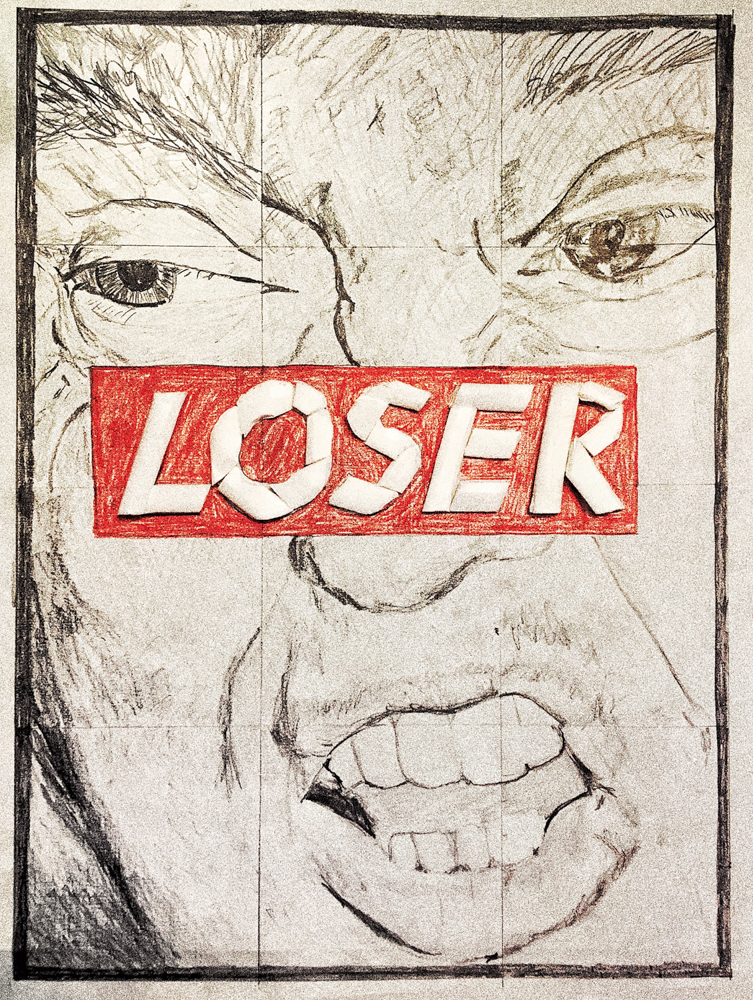 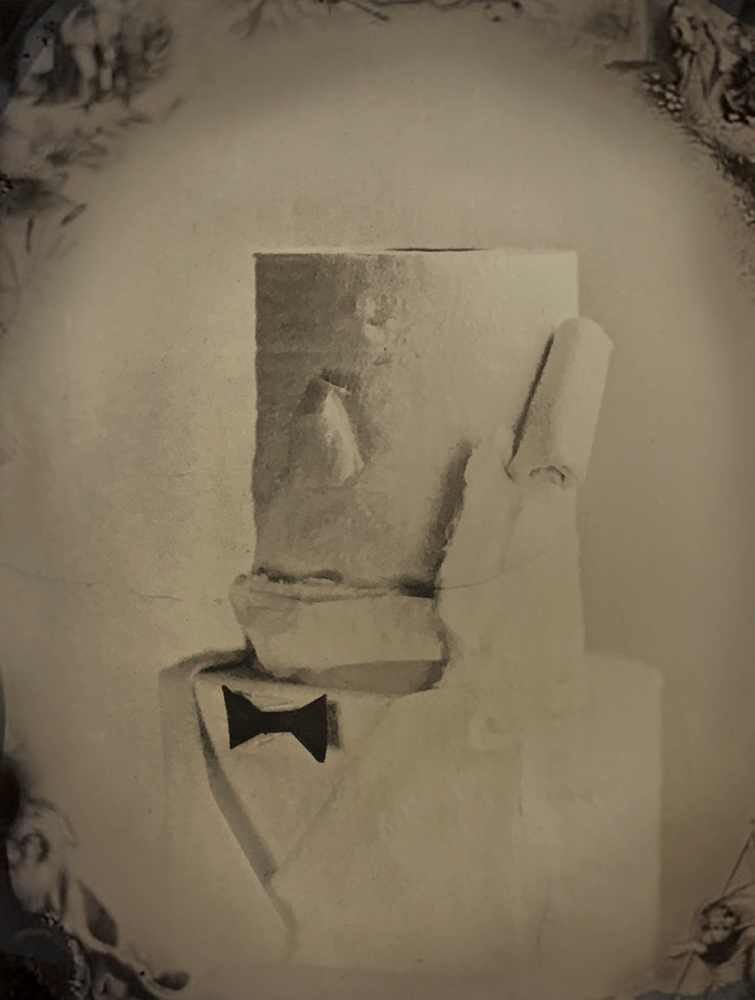 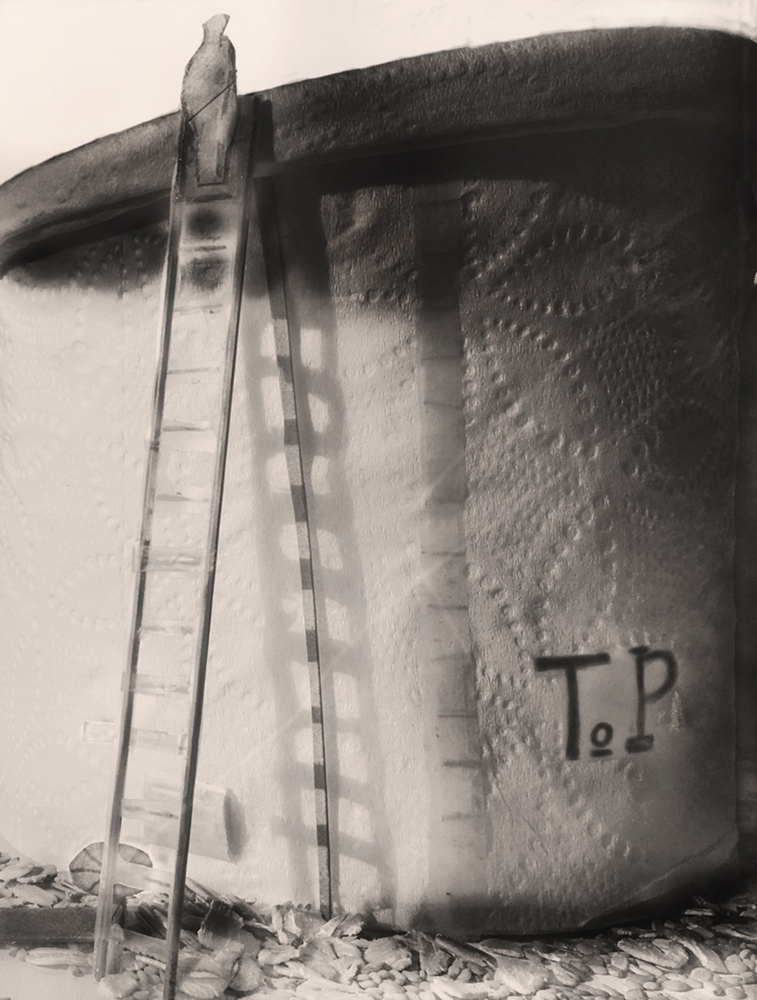 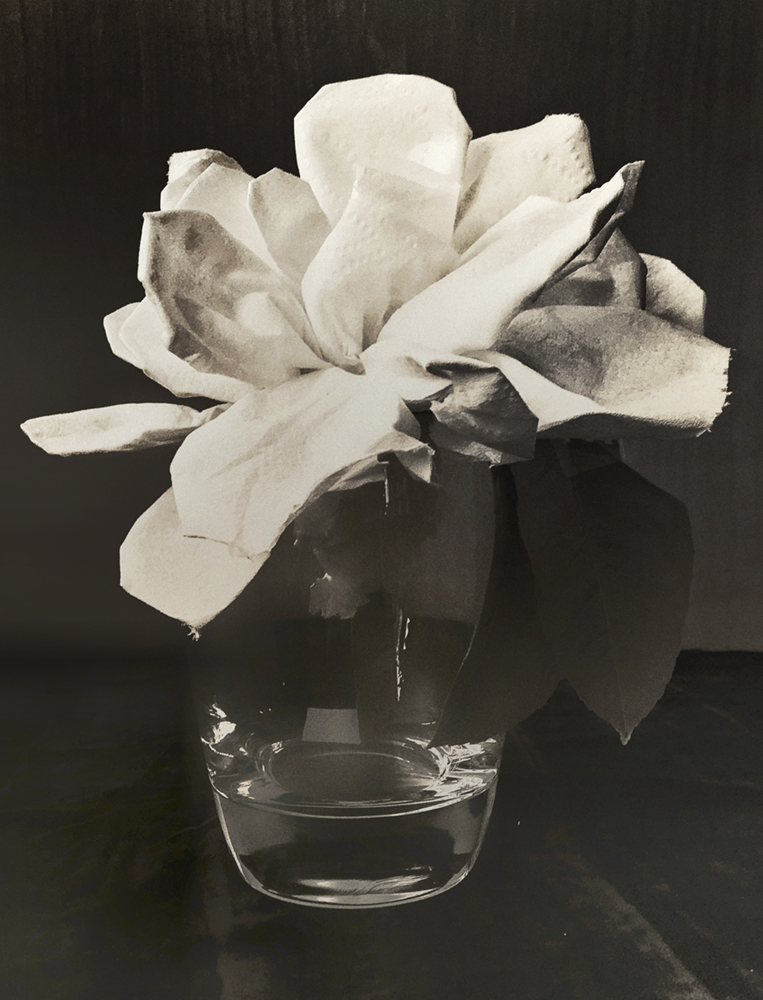 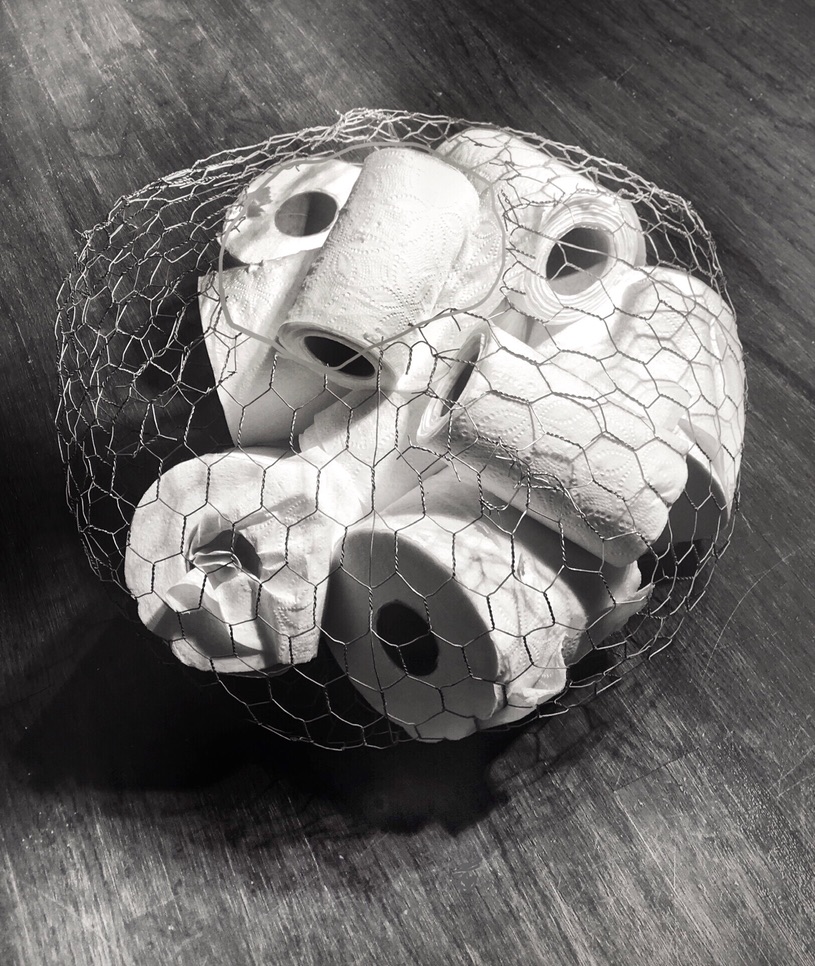 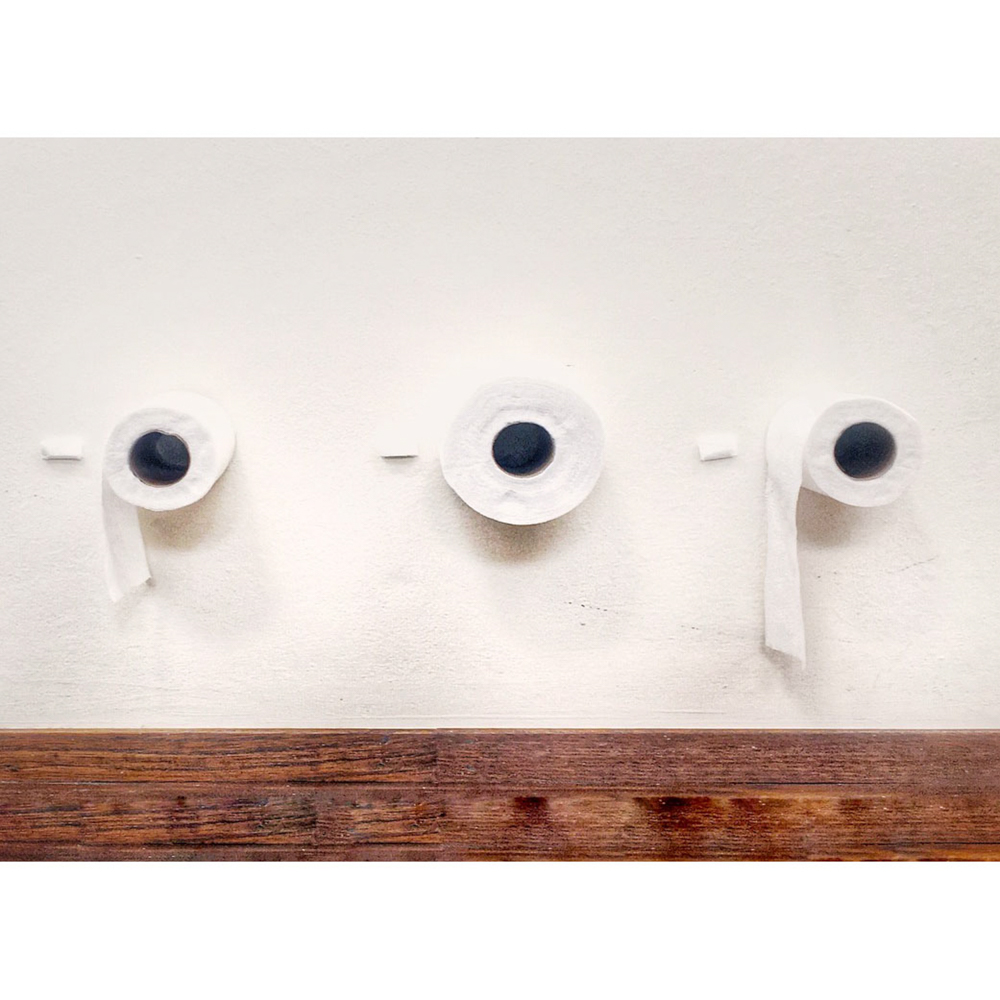 Nicole White is a Bay Area artist and curator. White uses historical and contemporary photographic processes to examine the medium’s varied functionality while looking at the American cultural landscape. She holds a BFA from Massachusetts College of Art a MA in Art History from the University of Connecticut and a MFA in Studio from the School of the Art Institute of Chicago. Recent exhibitions include: Beacon, Weston Art Gallery, Cincinnati, OH (2020), An Object of Their Own, Perspectives Gallery, MIAD, Milwaukee, WI (2020), and Interior Life, Filter Space, Chicago, IL (2020). She is a Professor of Art (Photography) at Diablo Valley College in Pleasant Hill, CA. Instagram: @othernicolewhite 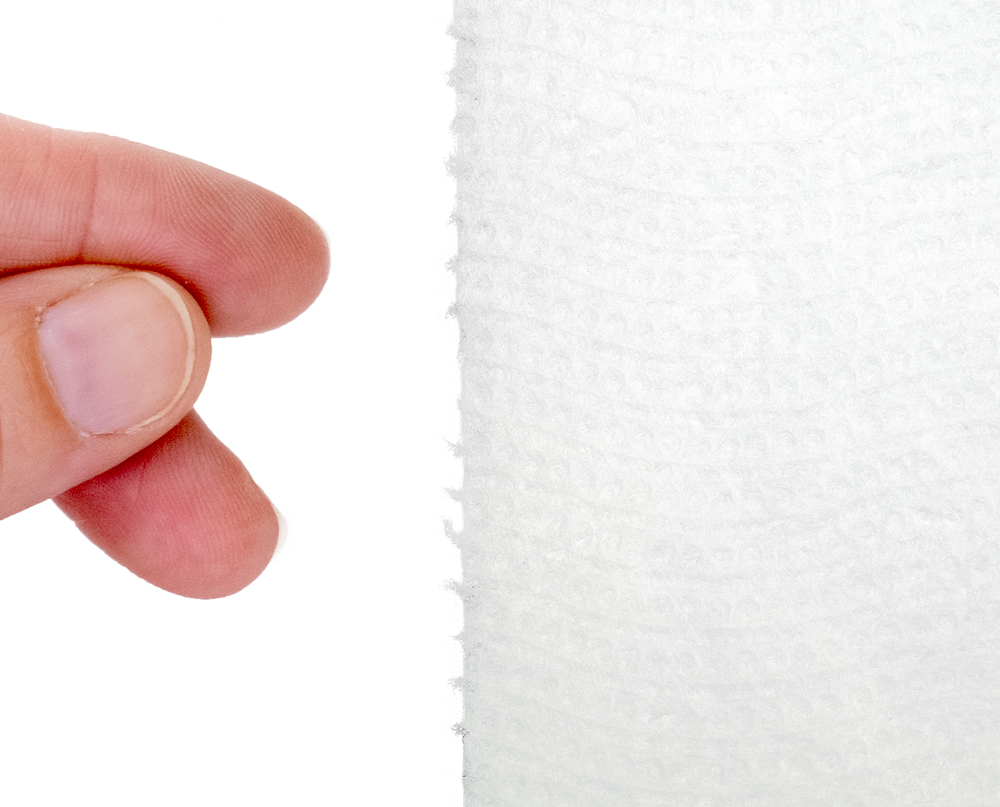 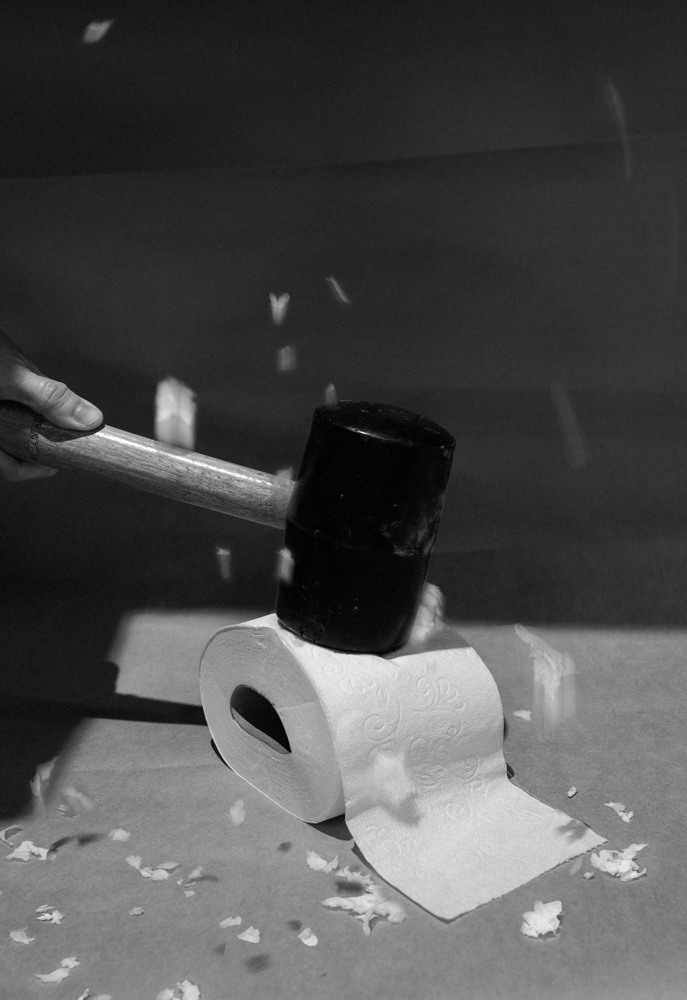 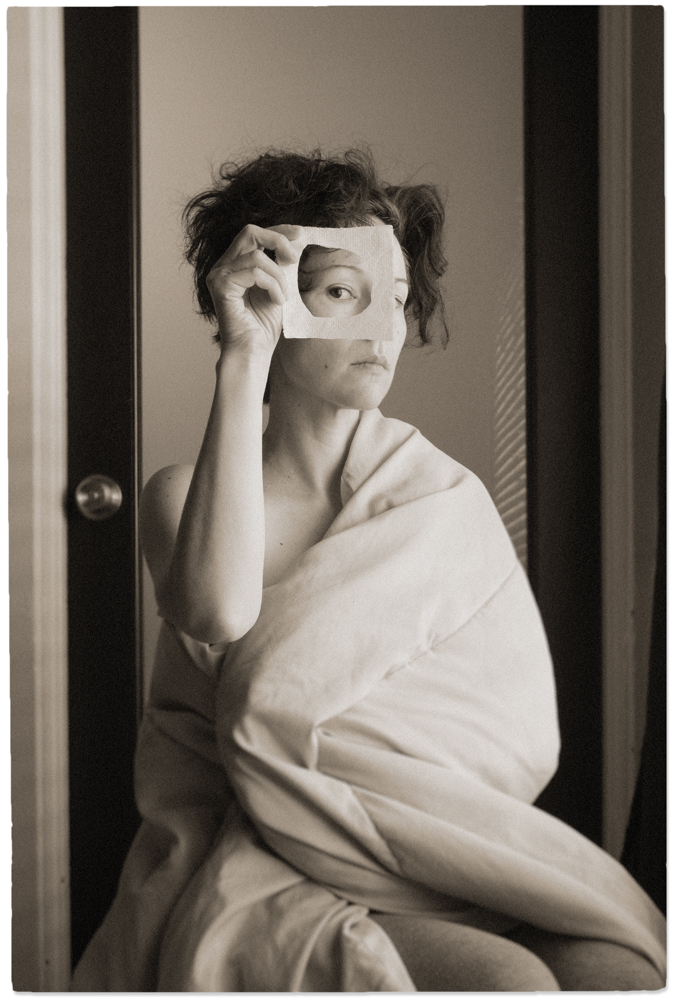 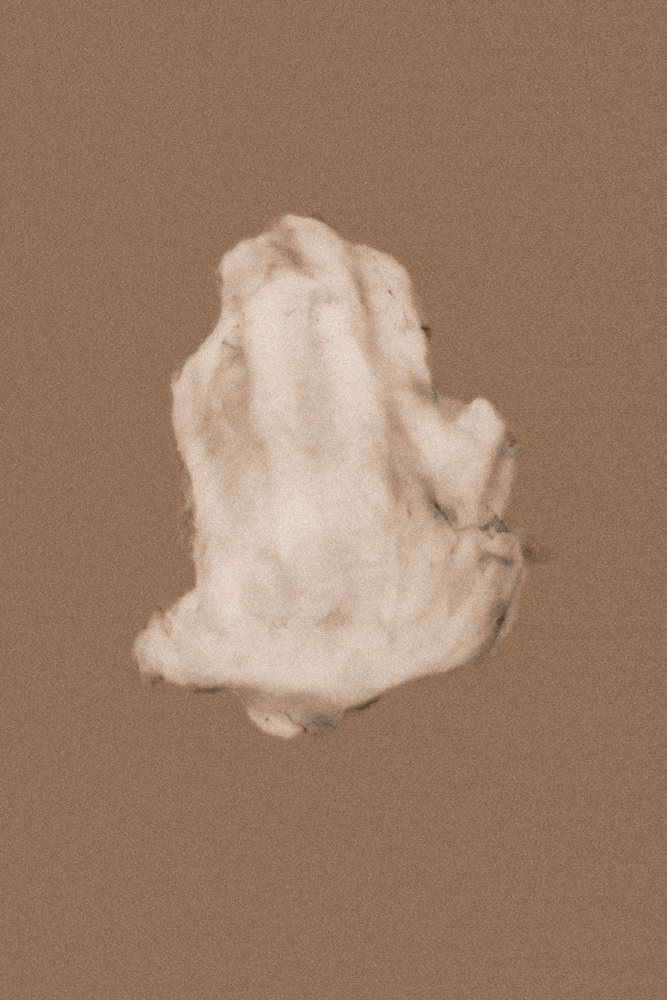 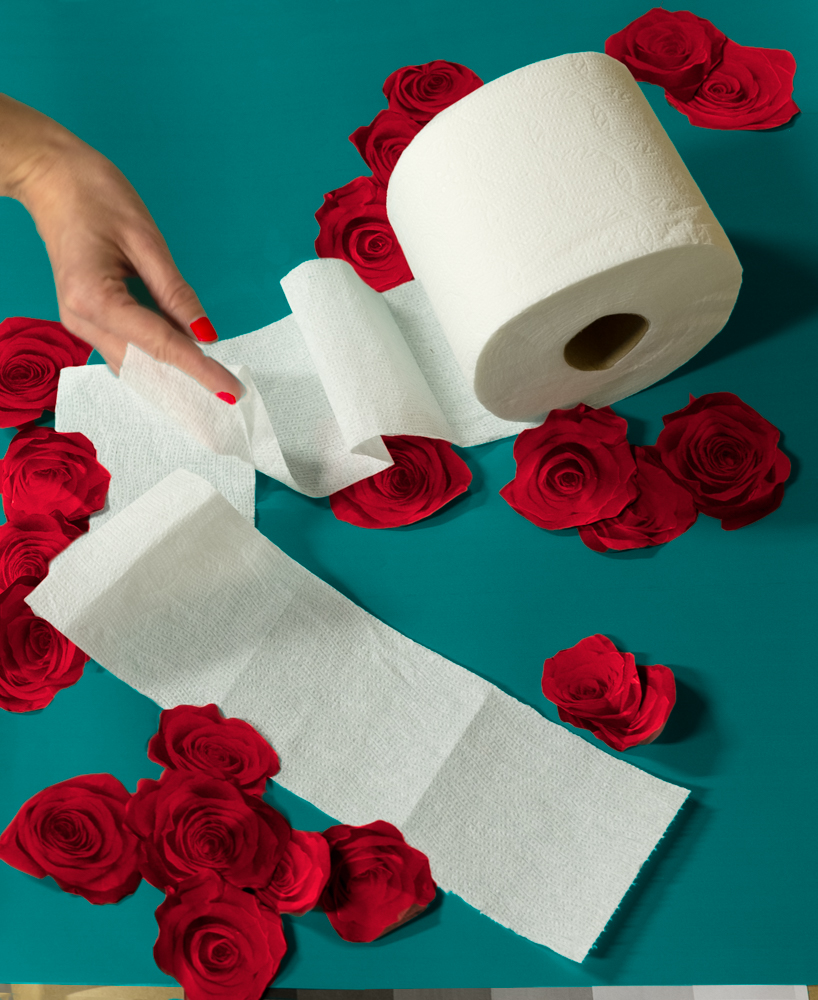