The use of color to evoke both a bright playfulness and her values of sustainability and environmental justice drew me into Nicole Morrison’s bright, food-centered work. Still life featuring food is as old as the medium itself: banquet and breakfast scenes were amongst the earliest subjects of 16th century Netherlandic painting. Morrison explores the genre of still life through her own unique lens, found through an initial passion for photography based on photojournalism and a career in product and lifestyle images. The scenes of food she captures – from plump and luscious strawberries to bananas in their final stages of rotting – playfully engage the viewer while hinting at a larger narrative. Morrison’s penchant for bright, vivid scenes contrast with the significant issues she engages with. When I imagine photography which explores topics of sustainability, scenes of environmental devastation and human consumption come to mind. Morrison approaches these topics from a personal and uniquely playful place, from her own projects, such as Compost Awareness, which documents her journey composting produce in San Francisco, to her commitment as a product photographer to work with ethical brands. Morrison’s still life images vibrantly reflect both the creative possibilities of the genre and its effectiveness at exploring contemporary issues.

Nicole Morrison is a food, product and lifestyle photographer based in the San Francisco Bay Area. She creates colorful, graphic images and GIFs that help brands tell their story. She likes to create an aspirational version of reality that feels like a sunny day. She attended SF State University where she found a love for telling stories through pictures in the Photojournalism department. Follow Nicole on Instagram: @nicolemorrisonphoto 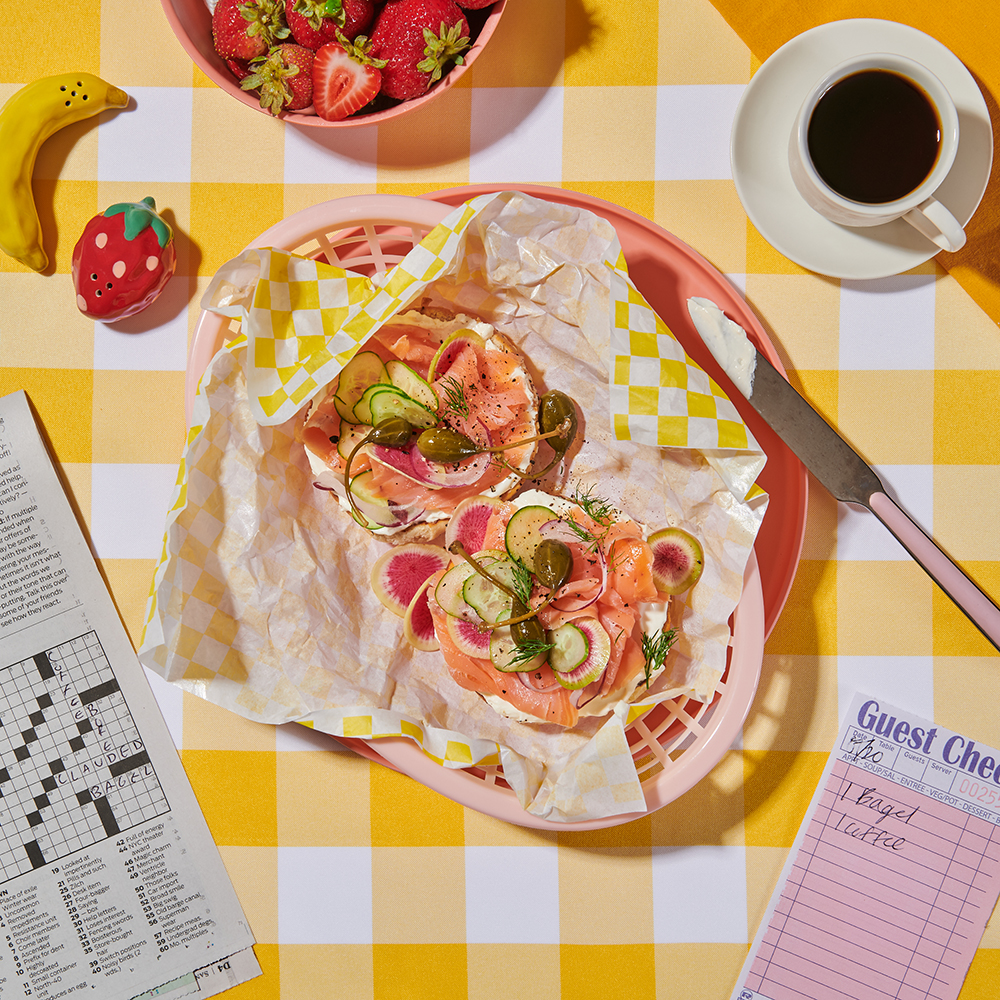 ©Nicole Morrison, Bagel: From a personal project with Allie Hernandez and Betsy Haley

I am inspired by people and brands that work towards creating a more sustainable and just planet. I’m passionate about improving our food systems, paying people fairly, sourcing materials ethically, creating clean products for our plates and bodies, and reducing plastic and other harmful waste. – Nicole Morrison 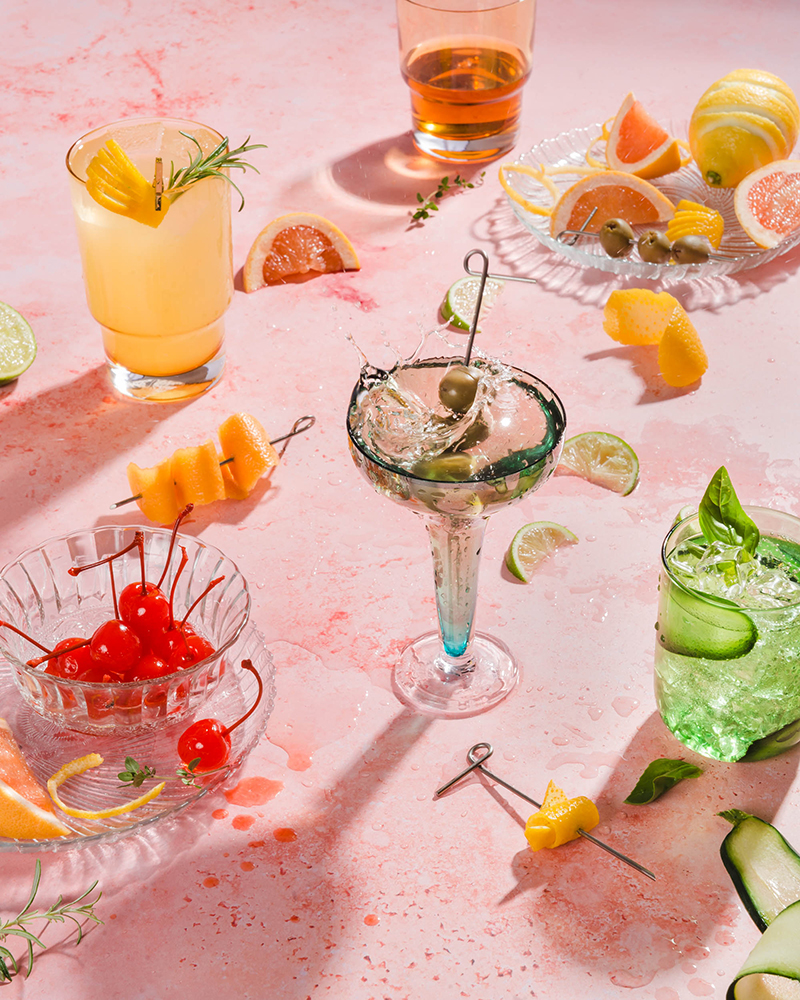 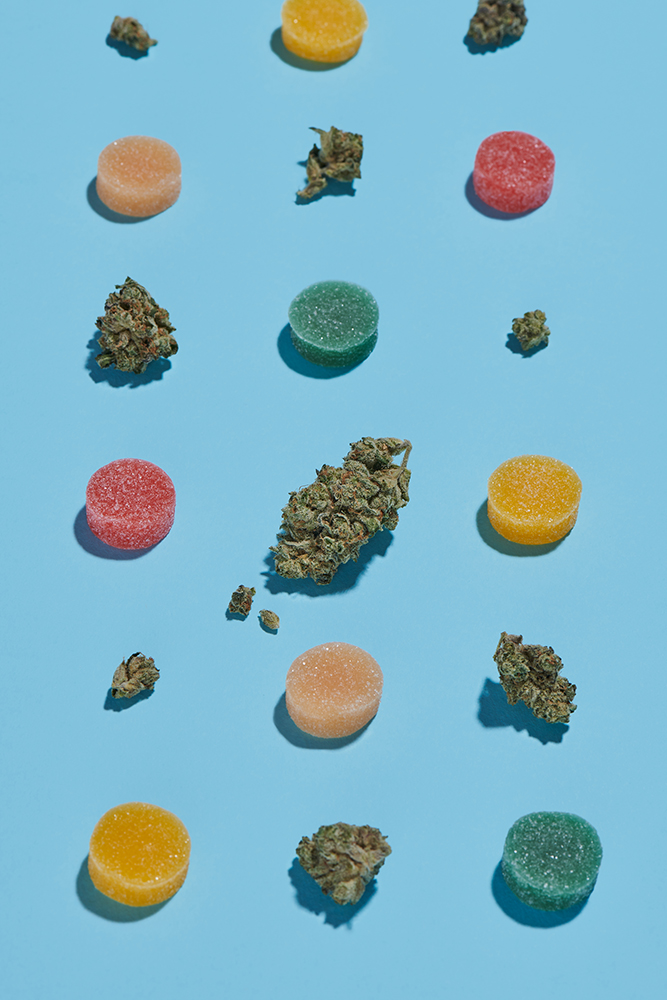 ©Nicole Morrison, Cannabis Edibles: From an assignment for The New York Times. 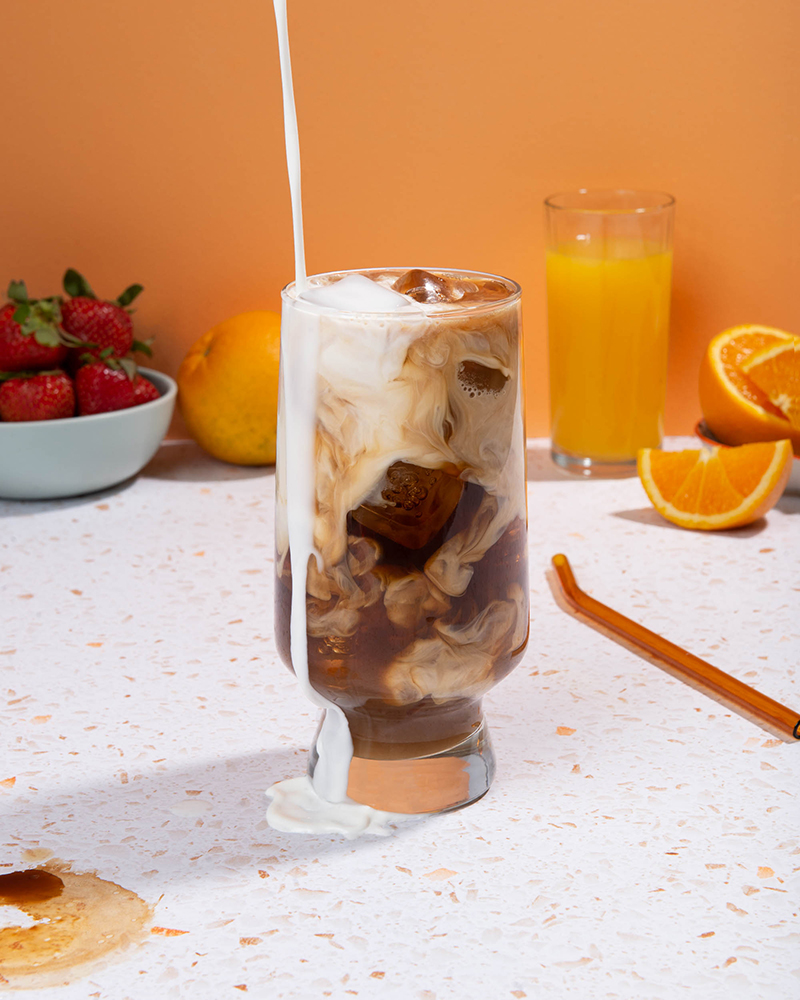 ©Nicole Morrison, Case of the Mondays: From a personal project with Betsy Haley. 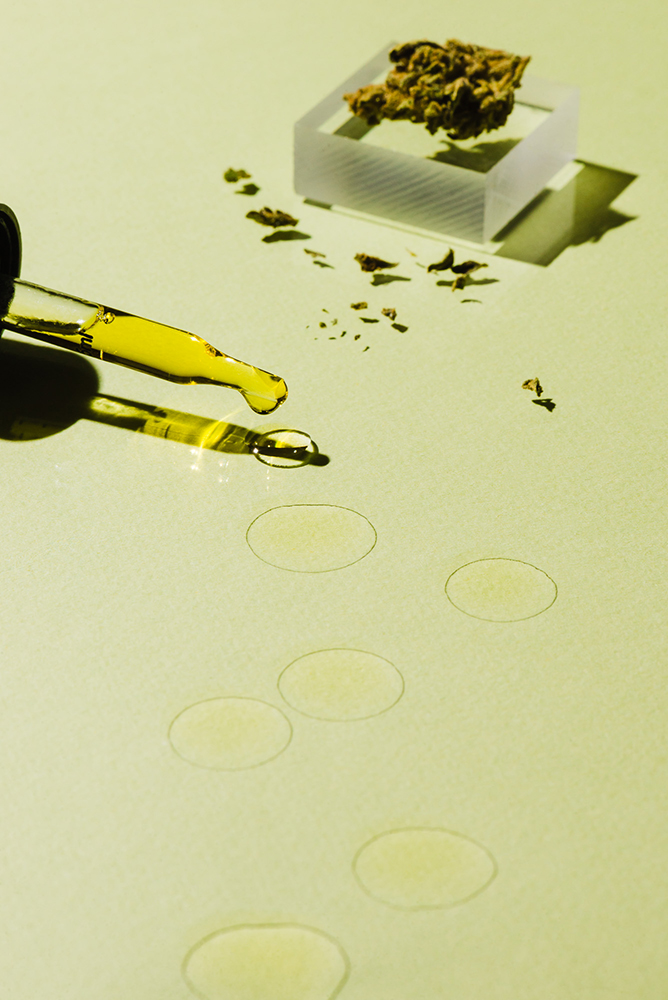 ©Nicole Morrison, CBD Oil: An exploration of how oil moves. 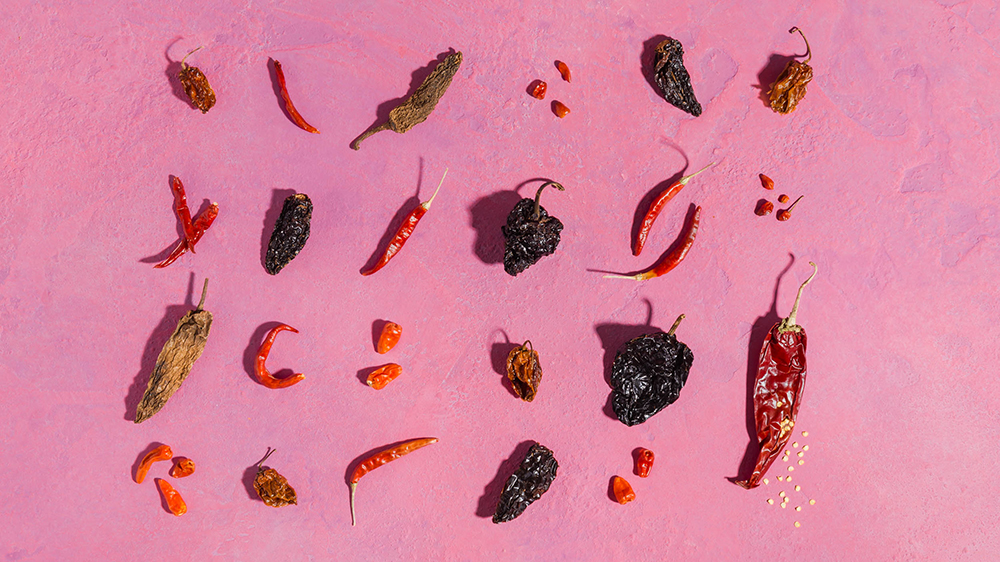 ©Nicole Morrison, Chiles: From a project for a salsa company with Jillian Knox. 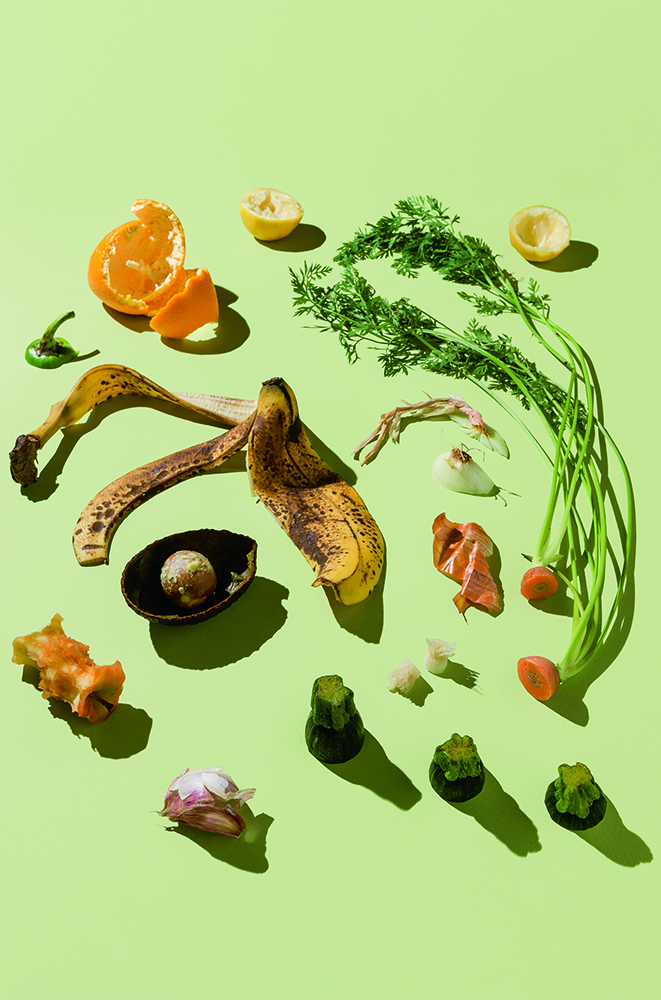 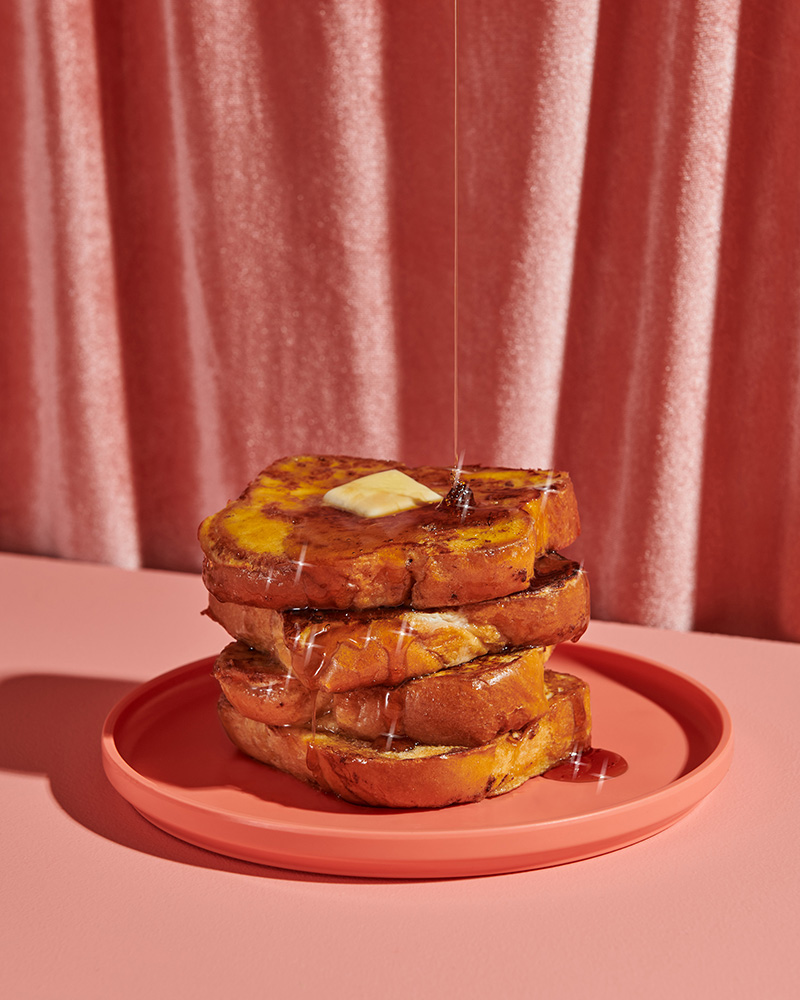 ©Nicole Morrison, Famous French Toast: From a personal project with Allie Hernandez and Betsy Haley. We thought this toast looked like it was winning an Emmy. 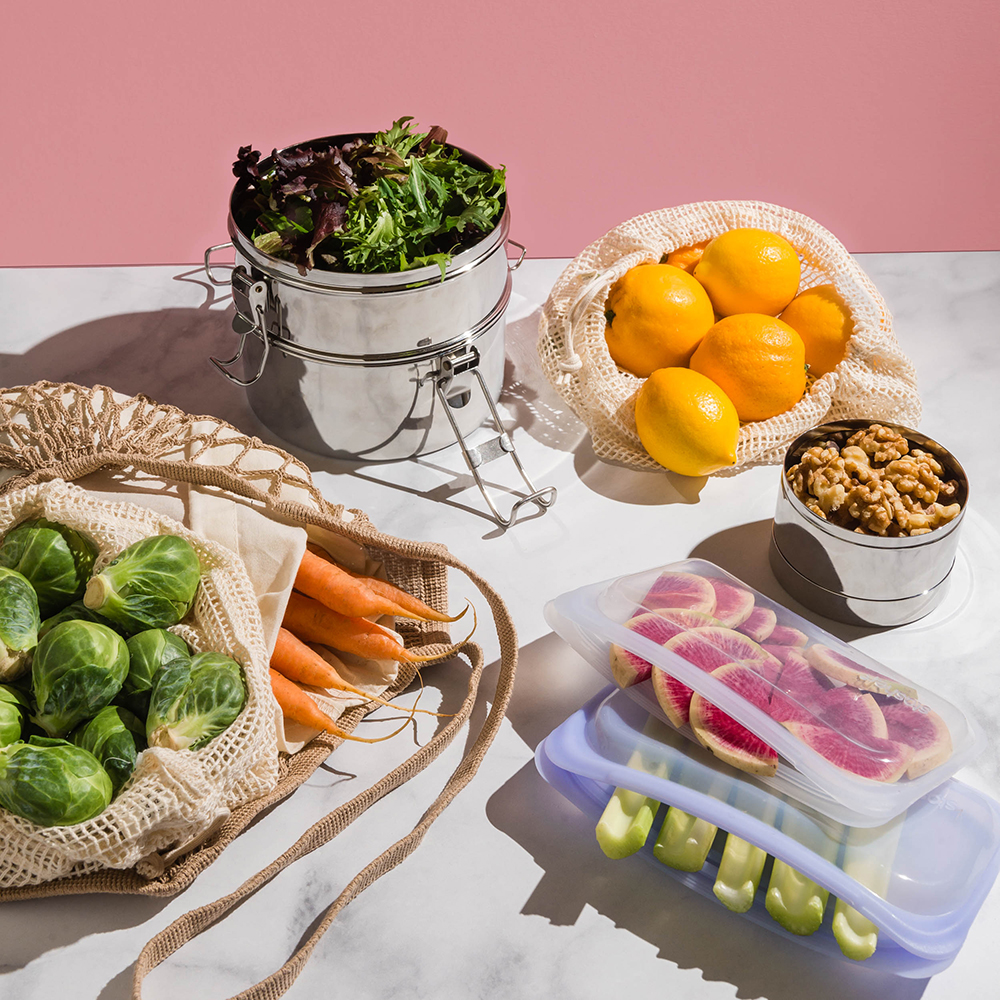 ©Nicole Morrison, Farmer’s Market Haul: From a project for a zero waste store. 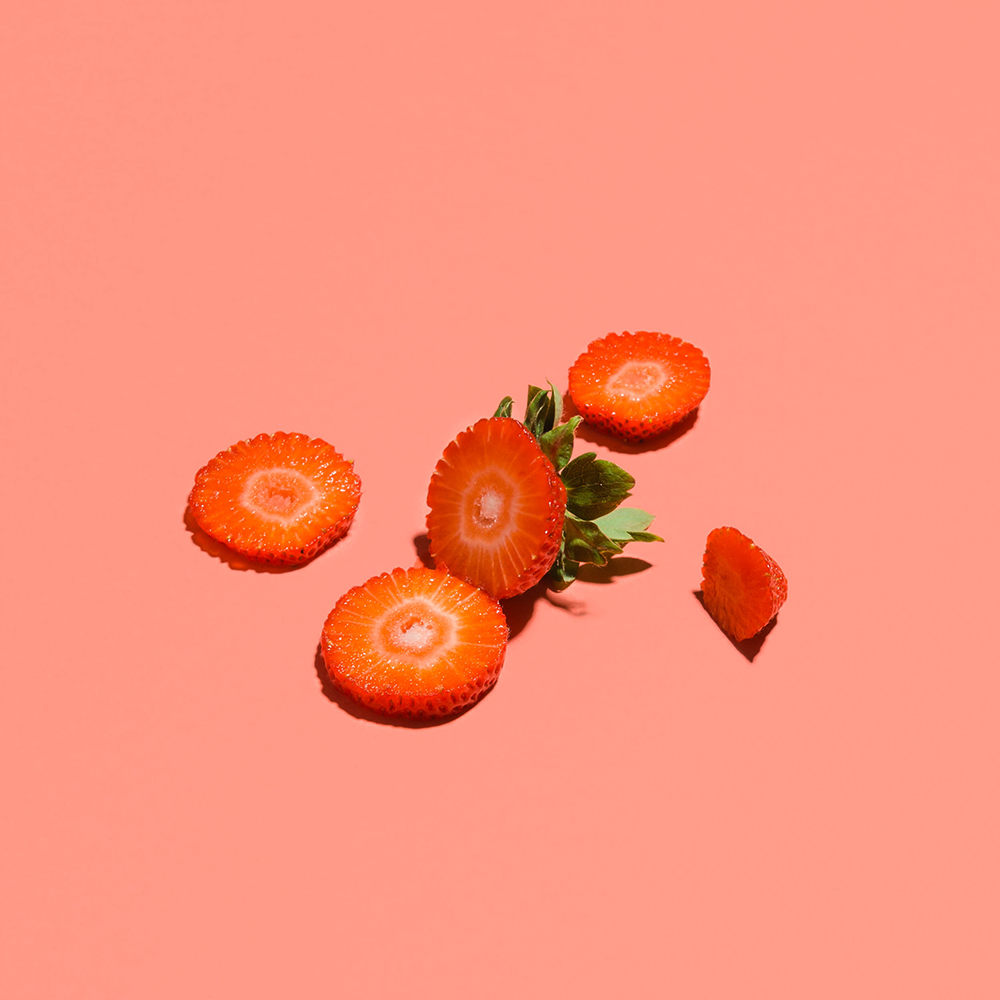 ©Nicole Morrison, In Pieces: Still from a stop motion exploration. 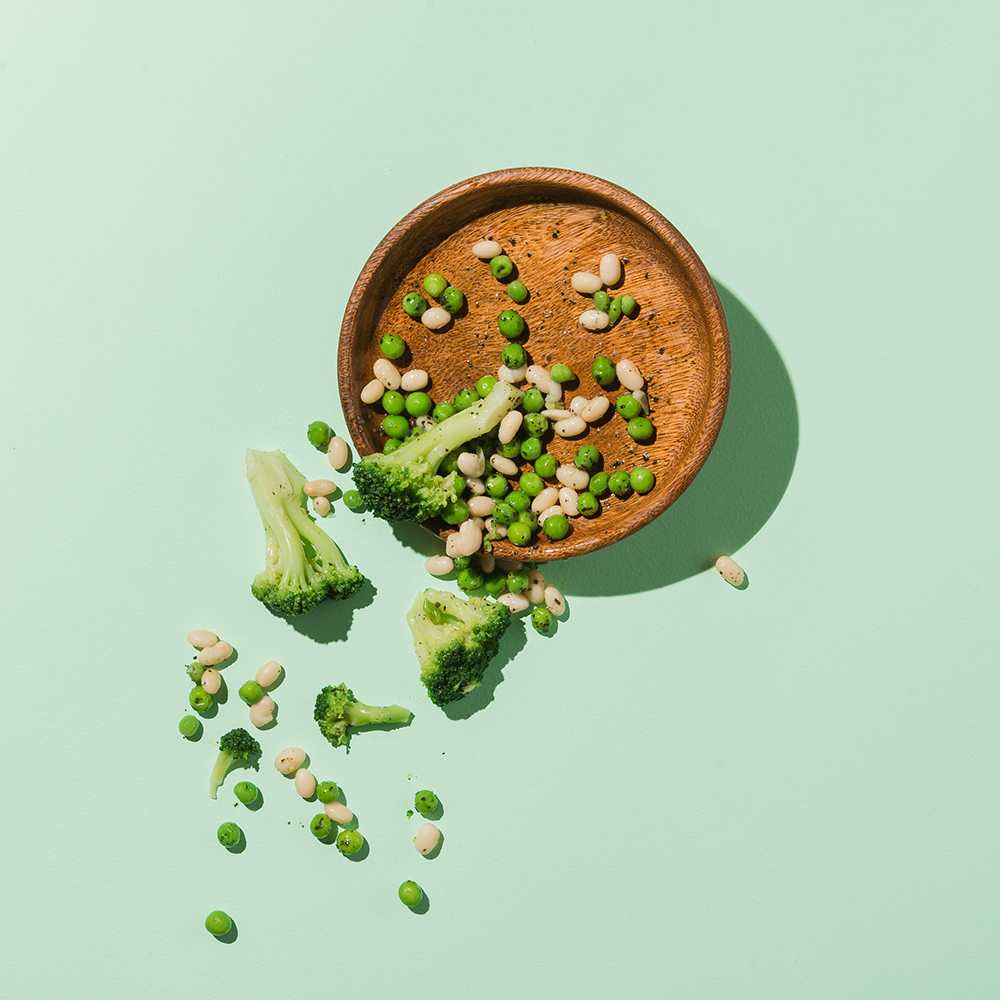 ©Nicole Morrison, illed Veggies: Inspired by a toddler throwing a fit at the table. 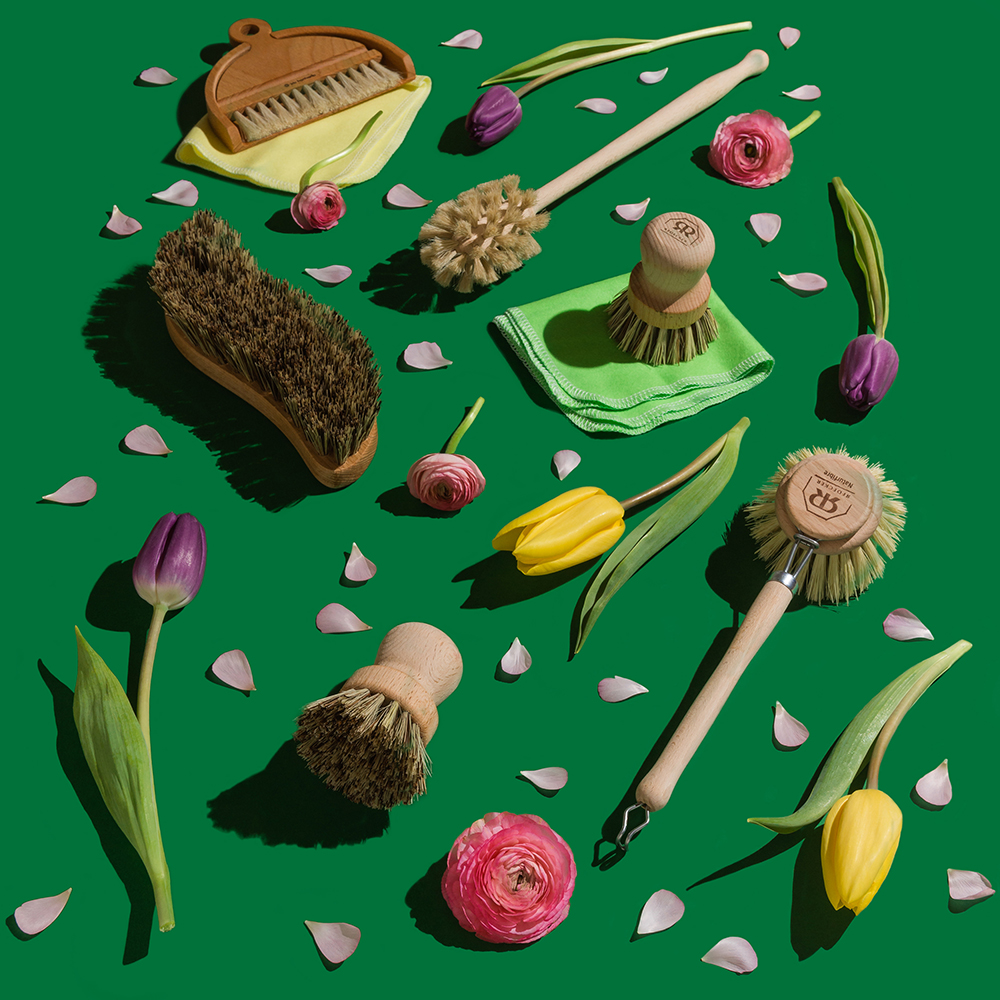 ©Nicole Morrison, Spring Cleaning: From a project for a zero waste store.

Natalie Cooney is pursuing an M.A. in art history and curatorial studies at City College of New York. Her research has focused on the history of photography with a range of focus from Victorian post-mortem photography to contemporary work, and is expecting to finish her studies in May 2022. Prior to graduate school, Cooney was the gallery director for the New Orleans Photo Alliance, where she worked closely with photographers to produce exhibitions which elevated artists based in Louisiana and throughout the United States. She has also worked with PhotoNOLA to help produce the annual photo festival and portfolio reviews.. She currently resides in Brooklyn, New York.