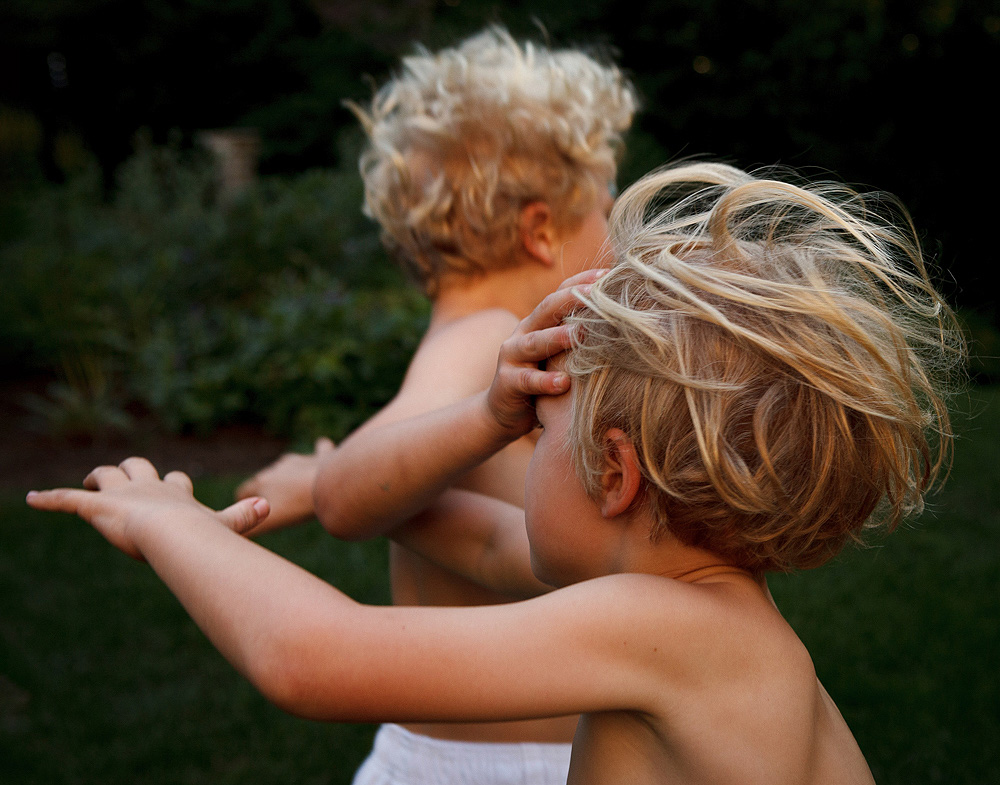 Too Tired Project is a nonprofit arts organization advancing mental health advocacy through photography. They work to develop and expand the ways photography can positively impact mental health—online, in person, and in print. Current initiatives include rotating exhibitions, a traveling slideshow series, a photobook publishing imprint, and social engagement via their instagram. This week’s features are curated by our Executive Director, Kelly Burgess, and spotlights artists who are making work exploring issues related to mental health.

Passing Eden is Elizabeth Clark Libert’s unflinching look at the lives of her two young sons. Made in the wake of the #metoo movement and her own history with sexual violence, Libert grapples with the duality that exists within her sons. The work itself is both celebrating the youthful and innocently feral quality of two boys at play, while it is also sometimes guarded as she recognizes that that feral quality could one day turn to into the same violence she has experienced as a woman. Her work takes apart and documents the tension she feels while watching them grow older in a world that oftentimes very easily shrugs off the violence of men.

Elizabeth is a fine art photographer who lives and works in Cambridge, MA.  She received a BA in Fine Art from Amherst College, a post-baccalaureate certificate from SMFA, and a Masters in Fine Arts from the School of Visual Arts.  Her photographs have been exhibited nationally, and featured in various online and print publications such as the New York Times T Magazine, the New Yorker’s Photobooth, Mockingbird, and Lenscratch. Some of her photo heroes include Sally Mann, Larry Sultan, David Hilliard,  Francesca Woodman, Nan Goldin, Tina Barney, and Alessandra Sanguinetti.  Currently she serves on the board at the Griffin Museum of Photography and several local philanthropic committees.  In her free time, she consumes indie movies, novels and photo books.  She also enjoys live rock, historic homes, fashion, jogs, and spending time with her family of boys. 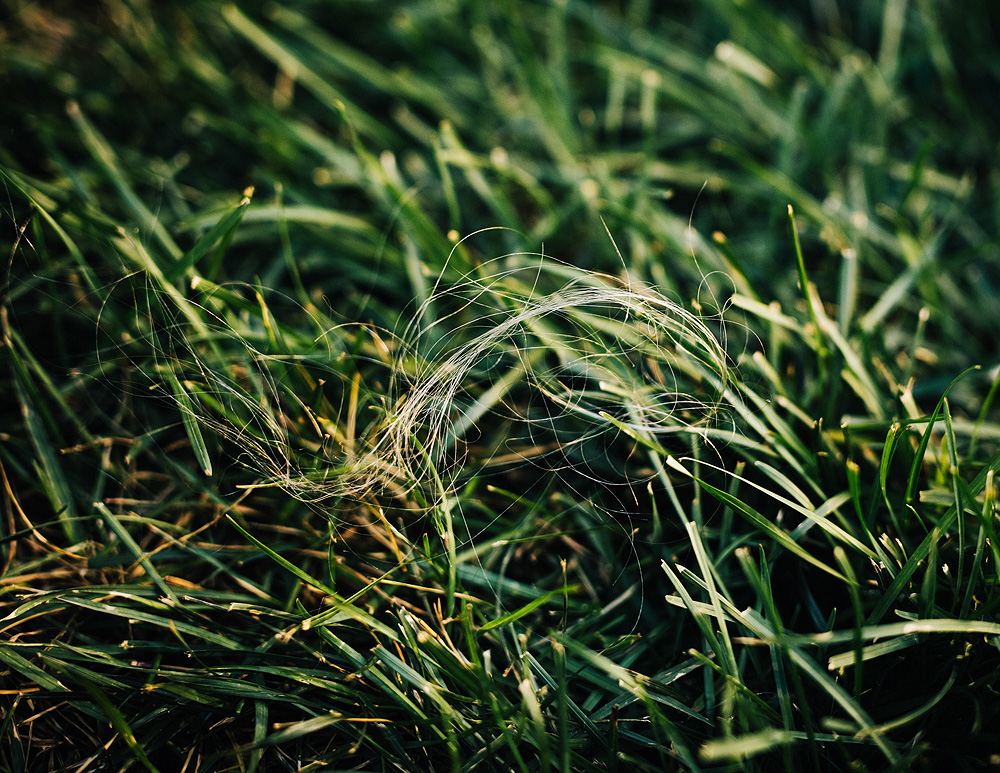 A few years ago, in the wake of the #metoo movement, I posted a lengthy blog post outlining painful experiences from my past. A few weeks later, a bolt of nausea and shakiness struck when one of my perpetrator’s faces flickered through a photograph of my younger son. They looked so much alike that they could be brothers.  My son could become HIM.

Our cultural response to male behavior is often, “boys will be boys.” While I frequently witness my sons as sensitive and sensual beings, I also see a more aggressive side surface from time to time. As their mother, I struggle with this behavioral dichotomy and decided that I wanted to document the tension I feel in regards to their nature. Taking cues from religious myth and iconography, these photographs follow my sons at play in a verdant, Eden-like world.  They portray the boys as I believe them to be – holy (yet flawed) creatures, showcasing the lust that I have for them – for their youth, for their glow, and for their fading innocence.  At the same time, my own jaded lens casts a shadow.  For I am a mother who has reason to mourn this passing season of boyhood, and I fear what lies ahead.

** I am currently in the process of developing a book which includes these photographs alongside text and archival imagery.  It takes a deeper dive into my personal history – specifically my experience with men – and how it influences the way I see and photograph my two sons. -Elizabeth Clark Libert 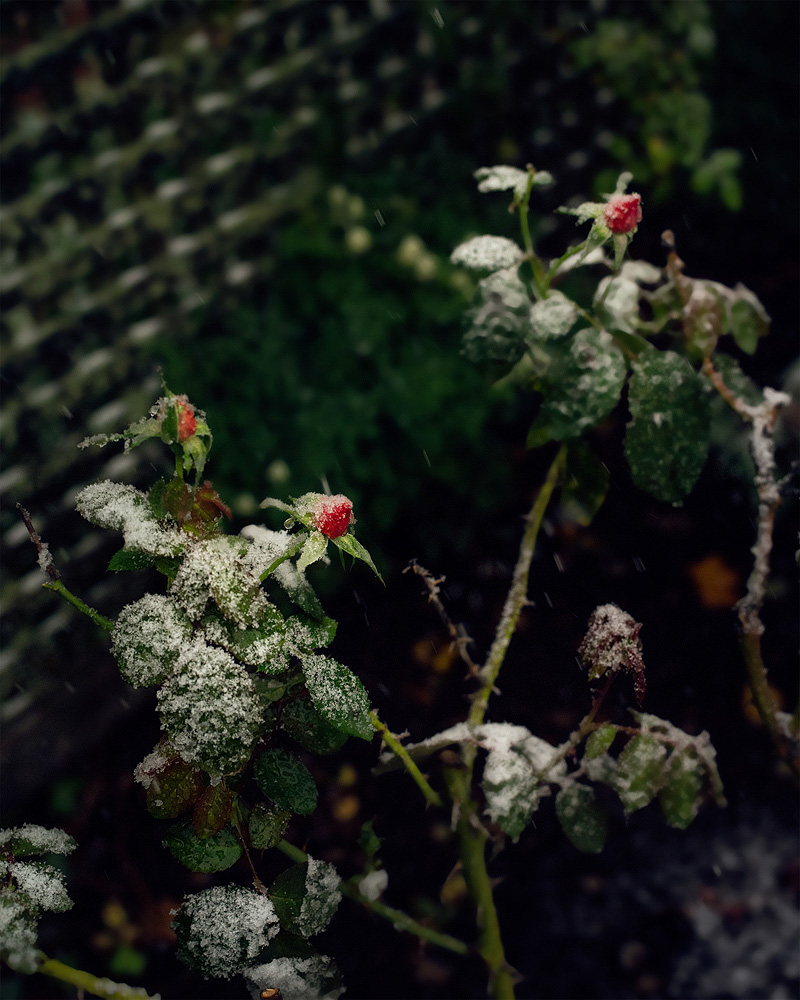 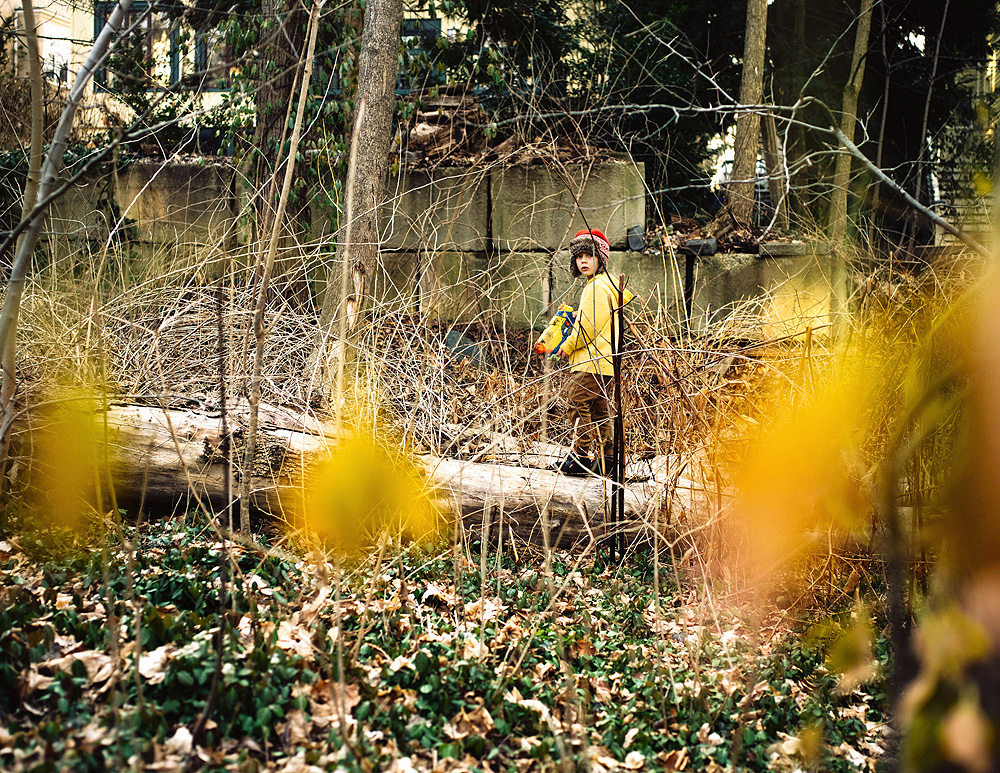 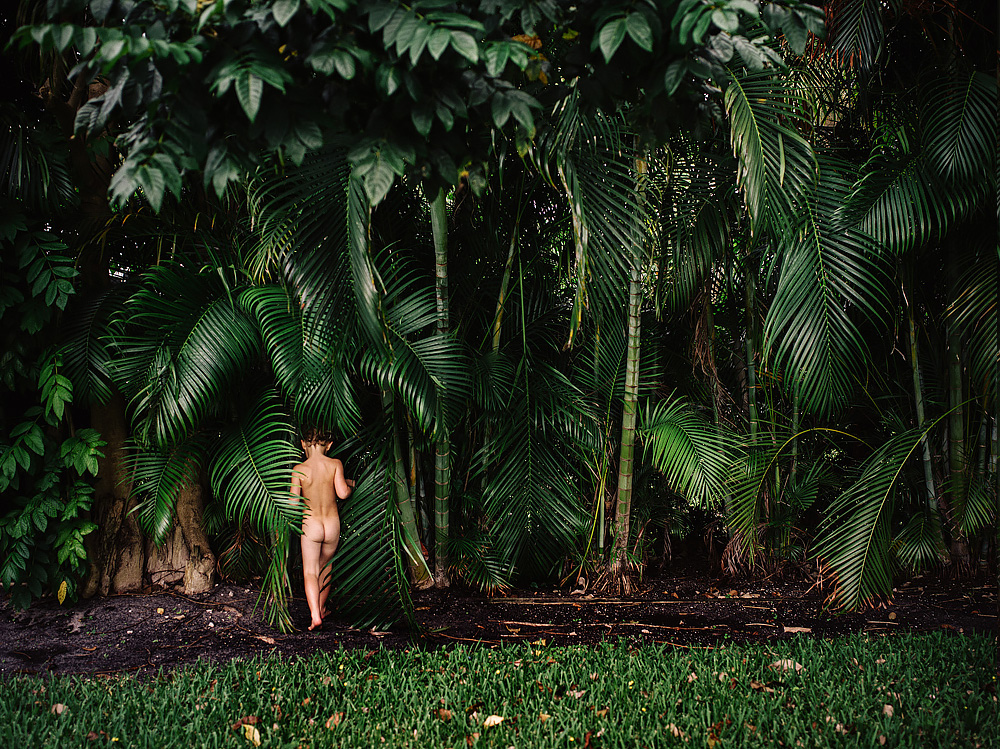 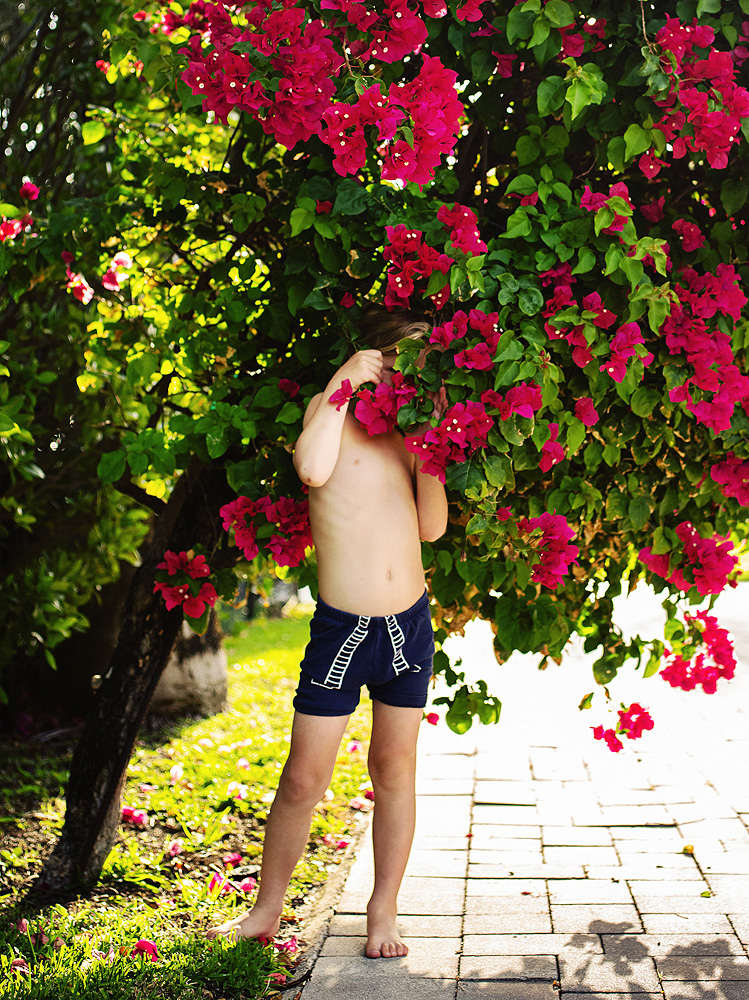 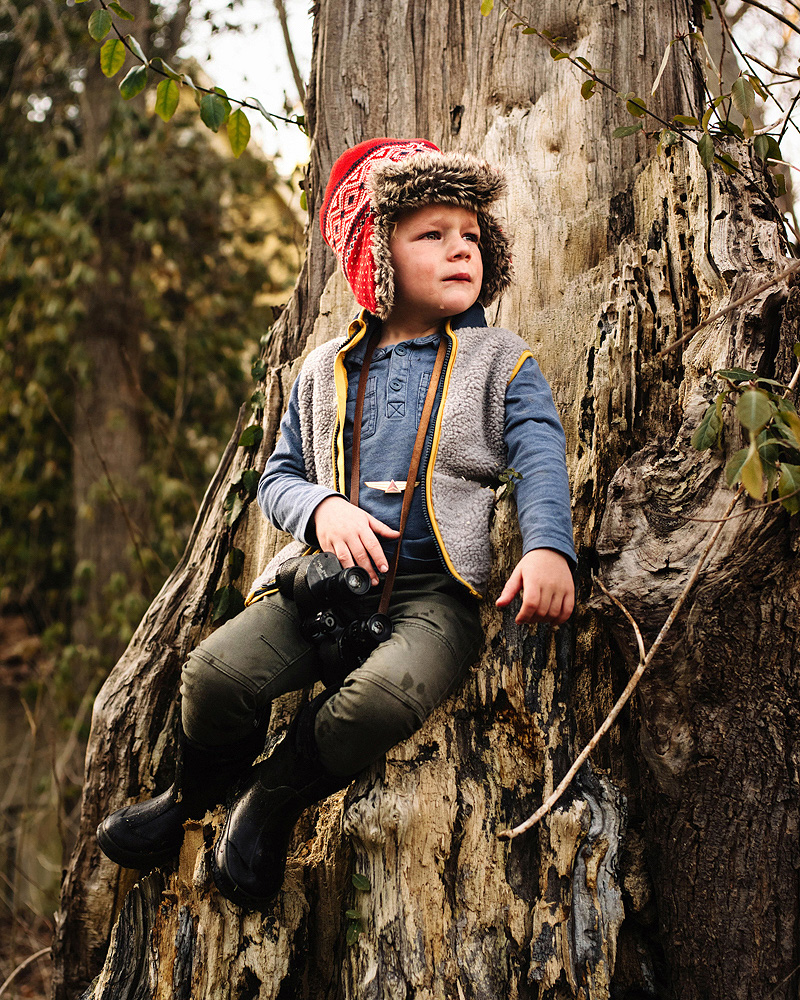 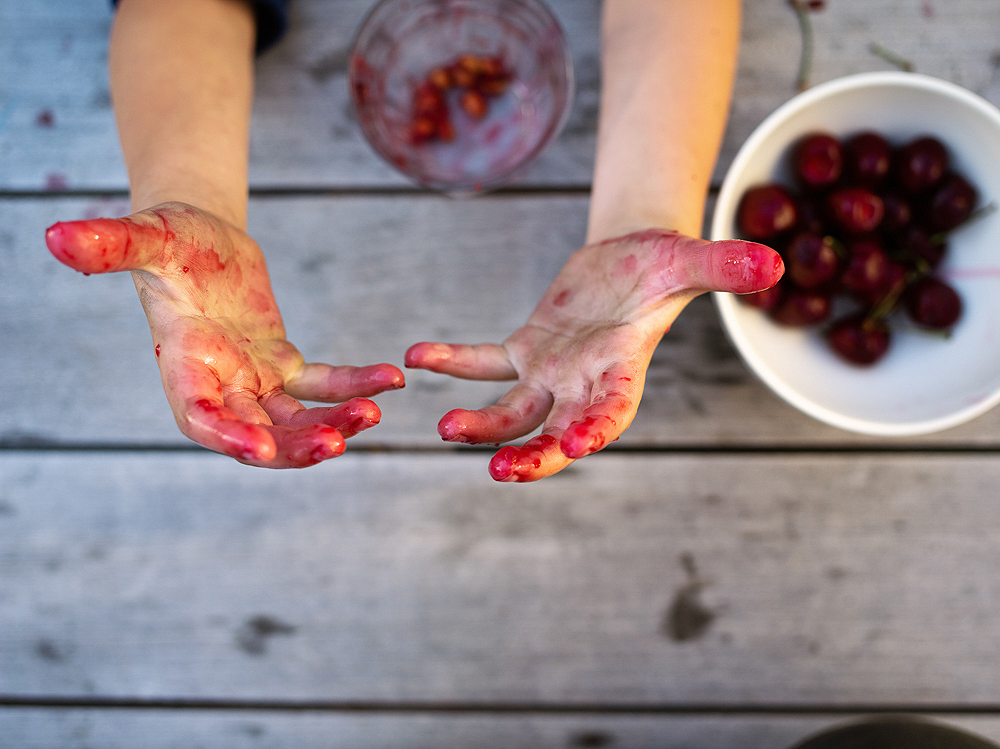 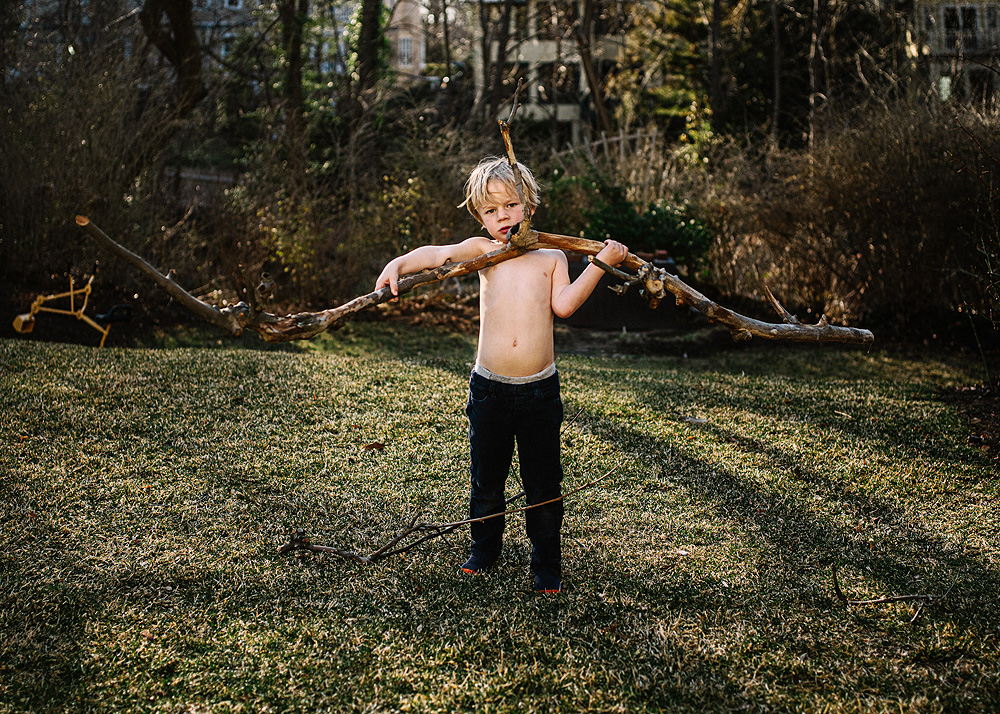 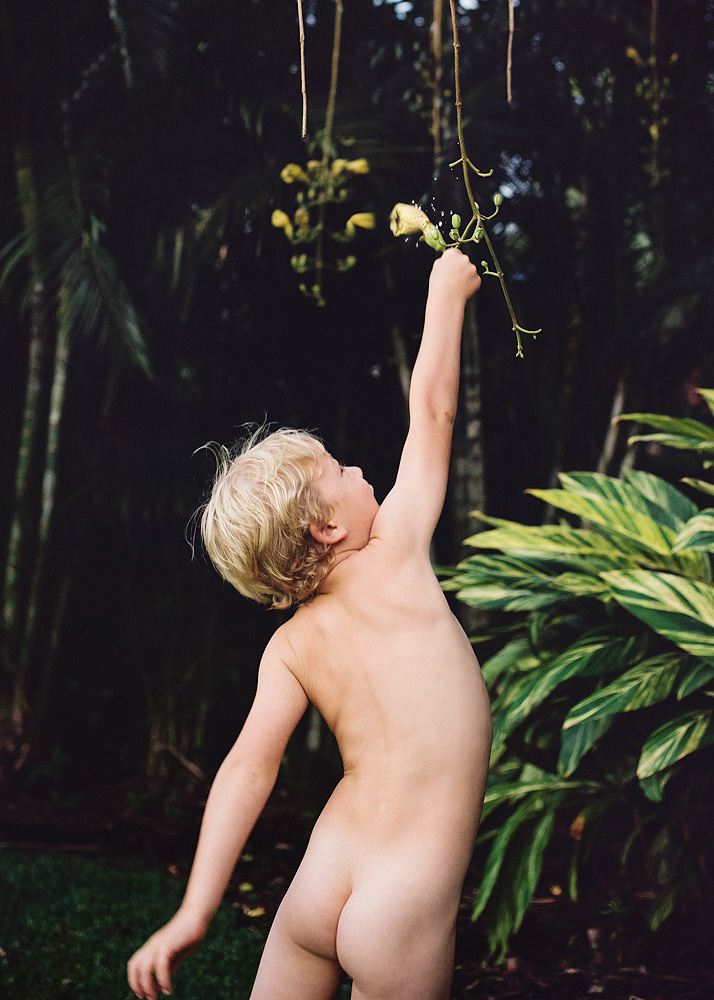 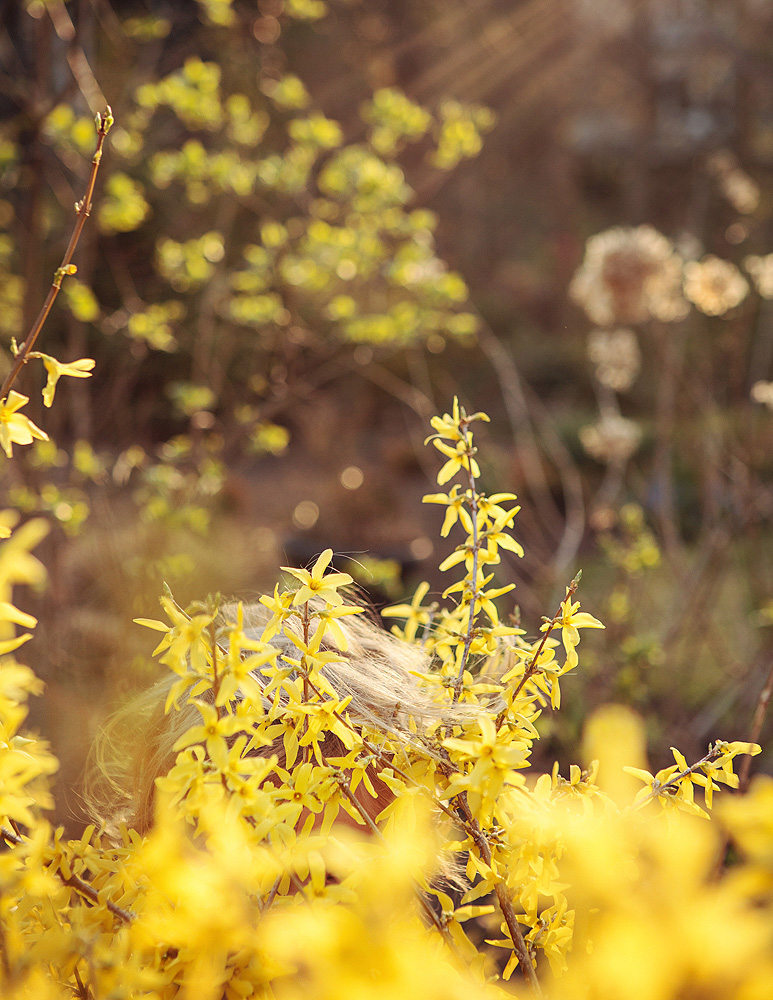 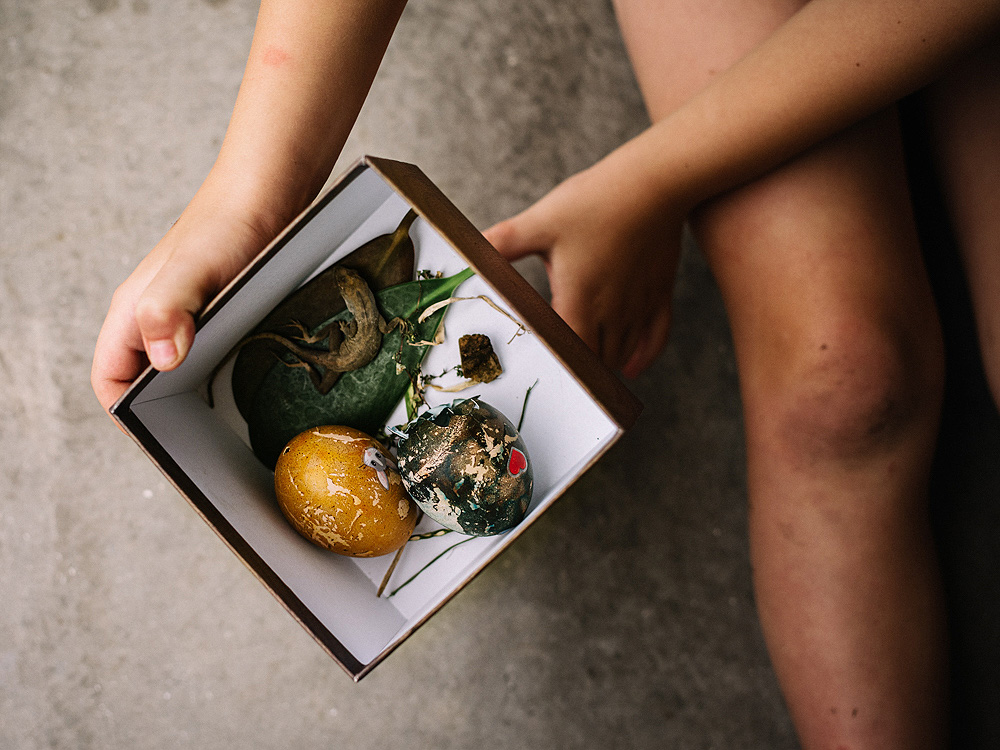 Kelly Burgess (she/her) is a project-based conceptual photographer, curator, publisher, and arts administrator that lives and works in rural Vermont. Emotional narrative is the thematic thread running through her work, with much of her own photography and writing coming directly from personal experiences.

Kelly is a regular editorial contributor to The New York Times. Her work has also been published in The Wall Street Journal, Kodak’s Kodachrome Magazine, GROW Magazine, PDNEdu, and Art New England Magazine – where she was featured as one of their 30 Photographers Under 30. Her sold-out book/project, Sing Me Back Home, has been exhibited internationally, more recently at the Arctic Arts Festival in Norway, MassArt Museum, and the Institute of Contemporary Art in Boston.

In addition to her personal work, she has over a decade of experience in arts administration. In 2020 Kelly joined the Too Tired Project (tootiredproject.com), a nonprofit arts organization advancing mental health advocacy through photography, as their Executive Director. With TTP, she launched Too Tired Press, where she works as the Publisher. Her mission for Too Tired Press is to focus on creating transparent, equitable, and affordable relationships between artists and the publishing industry. www.kelly-burgess.com / http://instagram.com/kelburgess