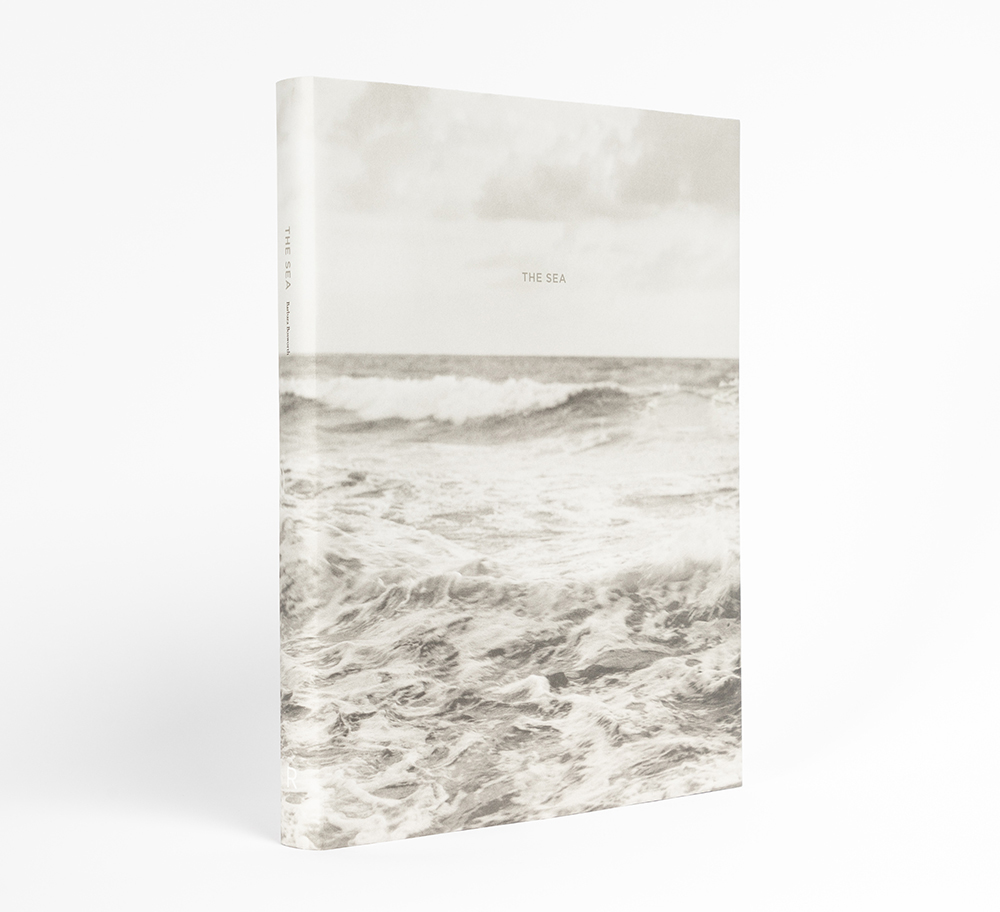 The photographs in Barbara Bosworth’s monograph The Sea (Radius Books, 2022) speak to the viewer with a quiet and contemplative voice. In addition to her photographs of the sea and skies, Bosworth includes passages by contributing writers and scientists, both past and contemporary, whose works have been inspired by the sea. These include watercolor studies by William Turner, literary excerpts from Virginia Woolf, Rachel Carson, Barry Lopez, Margot Anne Kelley, and illustrations by Adolf Schmidt and Matthew Clark, among others.

The combination of Bosworth’s photographs with the contributed text and documentation offers an enticement to the viewer to delve in and explore the vast interconnections between our natural world and all living beings. Her photographs of the sea and sky feel rhythmic and meditative, as if one can spend a lifetime observing and learning from these vast bodies of water, and still, never have enough time. 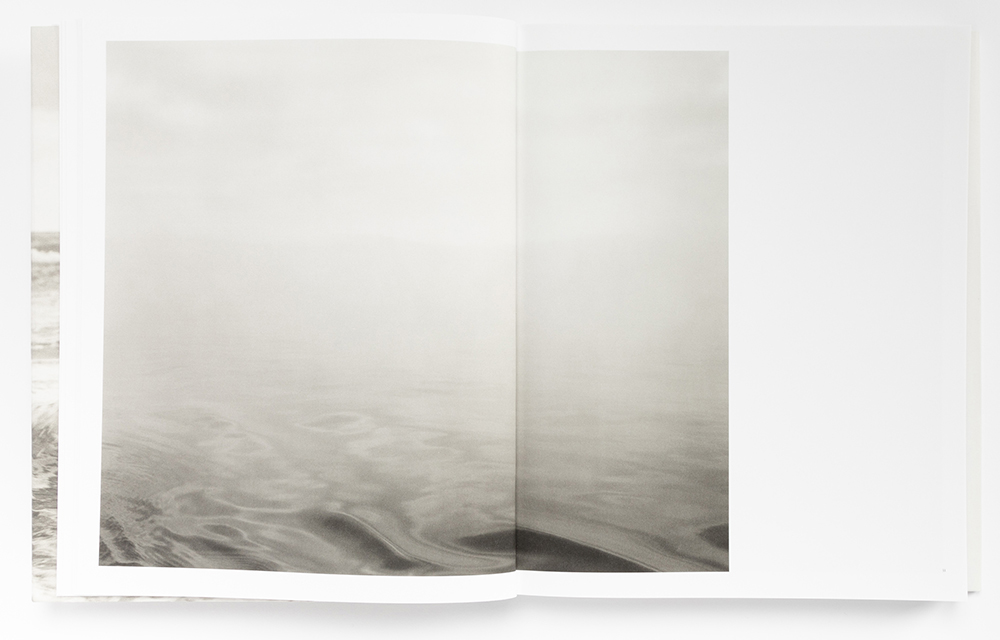 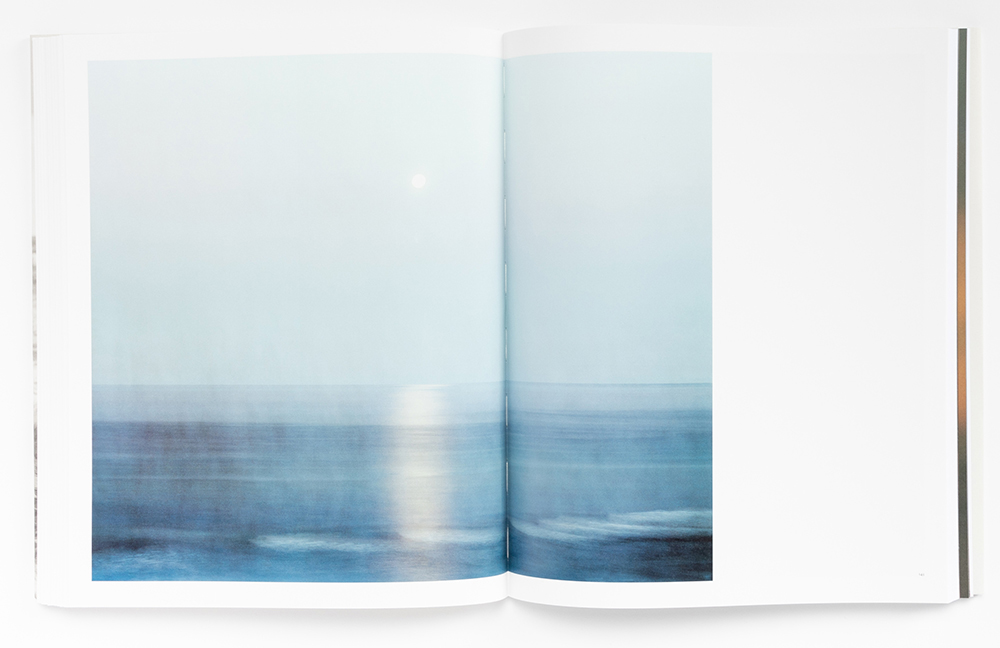 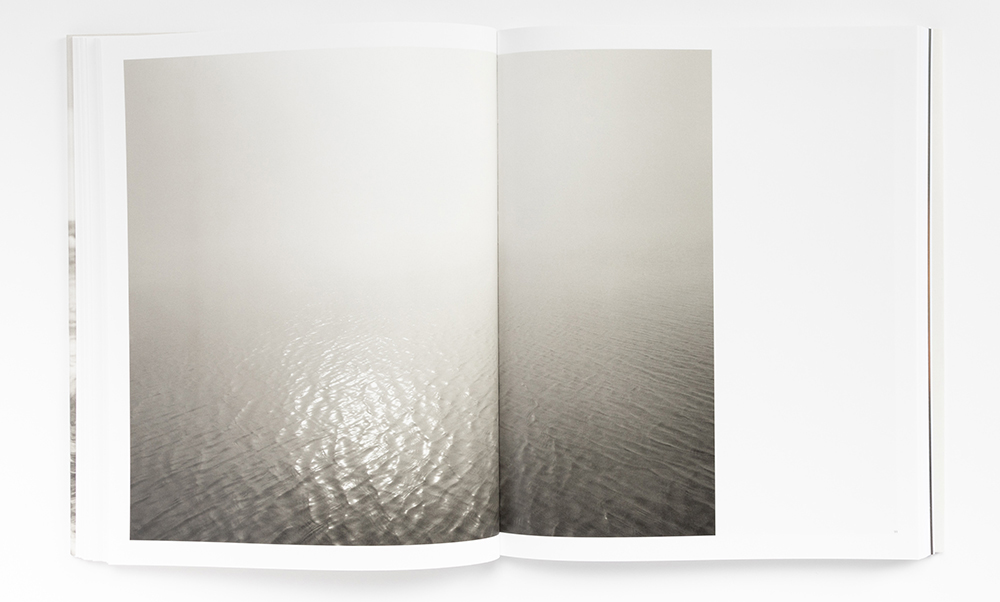 Bosworth grew up in Novelty, Ohio. She currently lives in Massachusetts, where she is a professor emeritus of photography at the Massachusetts College of Art and Design in Boston. Over her long career, Bosworth has photographed in both black and white and color. Her single images display a generous attention to small facts, while her large-scale triptychs reveal a panoramic awareness, one that lets viewers glimpse relationships between frames across a wide field. While all of Bosworth’s projects remind viewers not only that we shape the rest of nature but that it also shapes us. 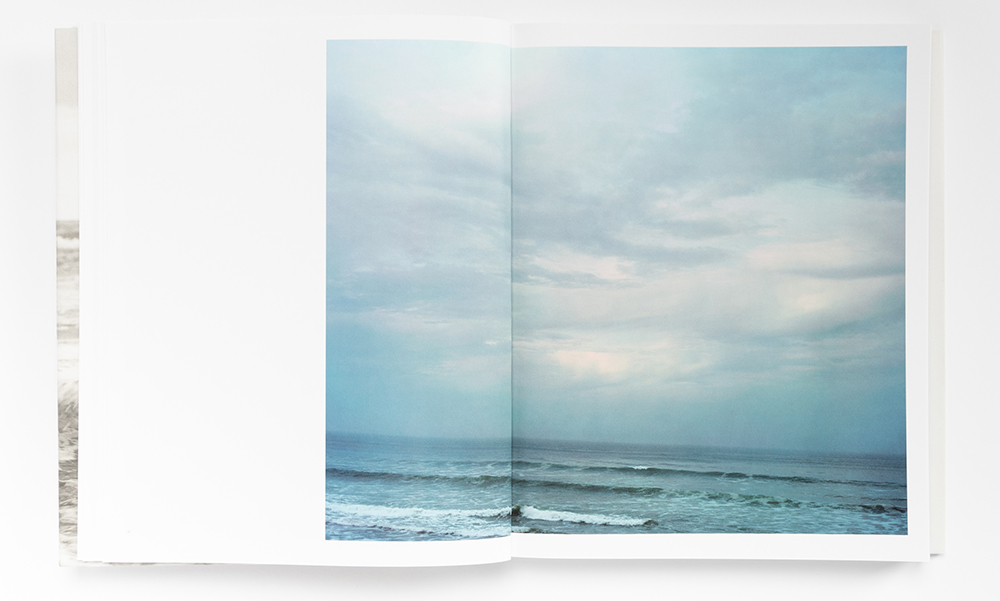 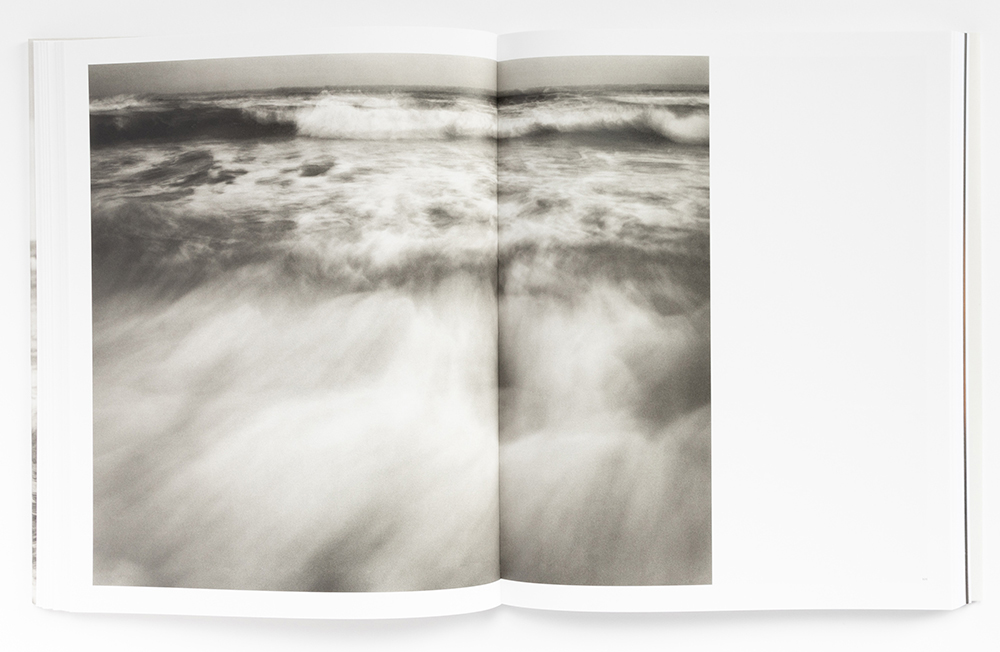 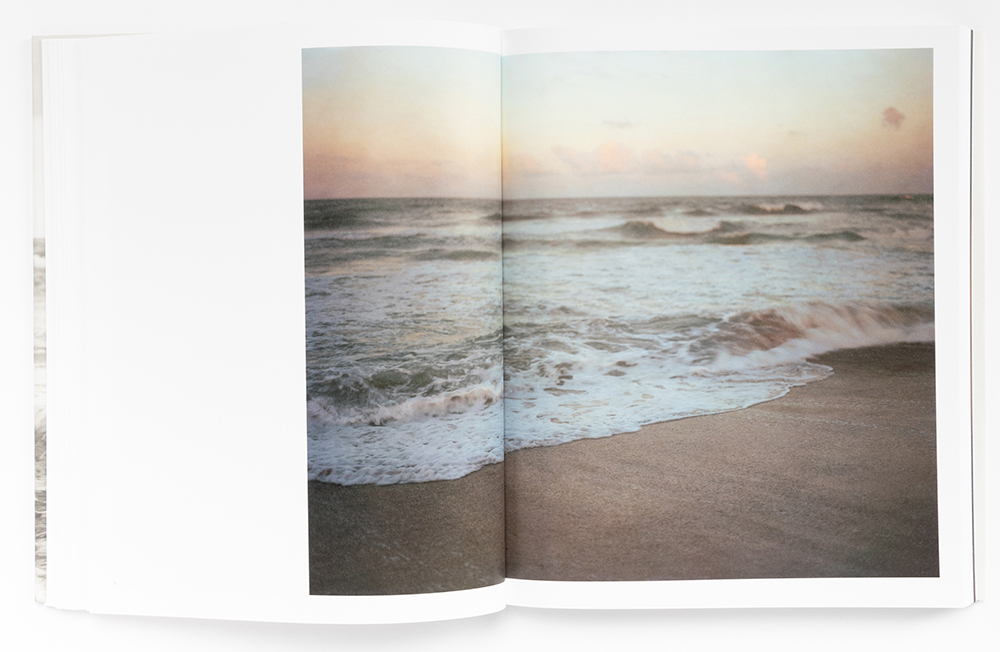 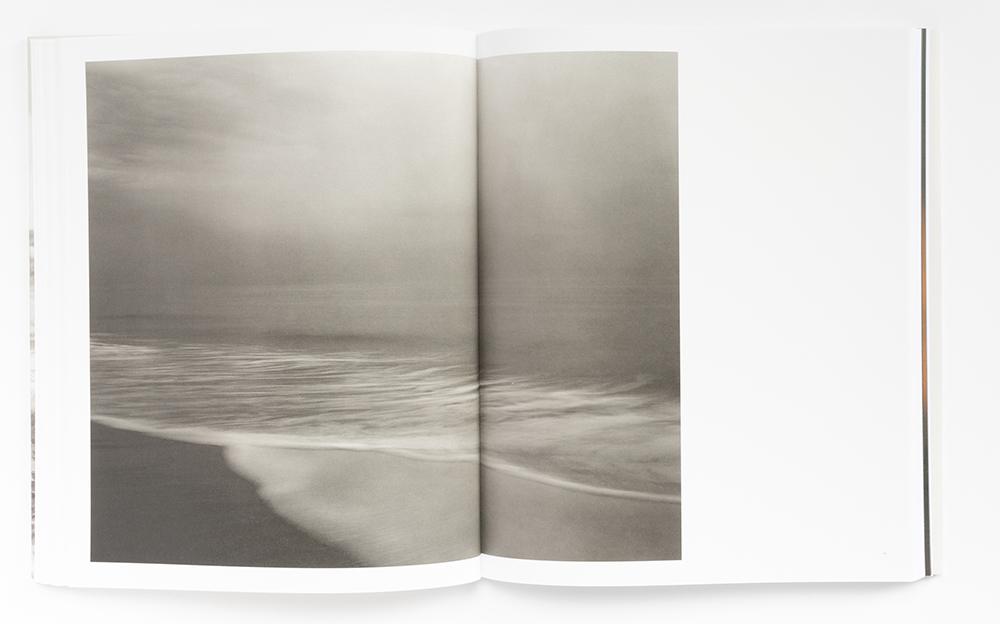 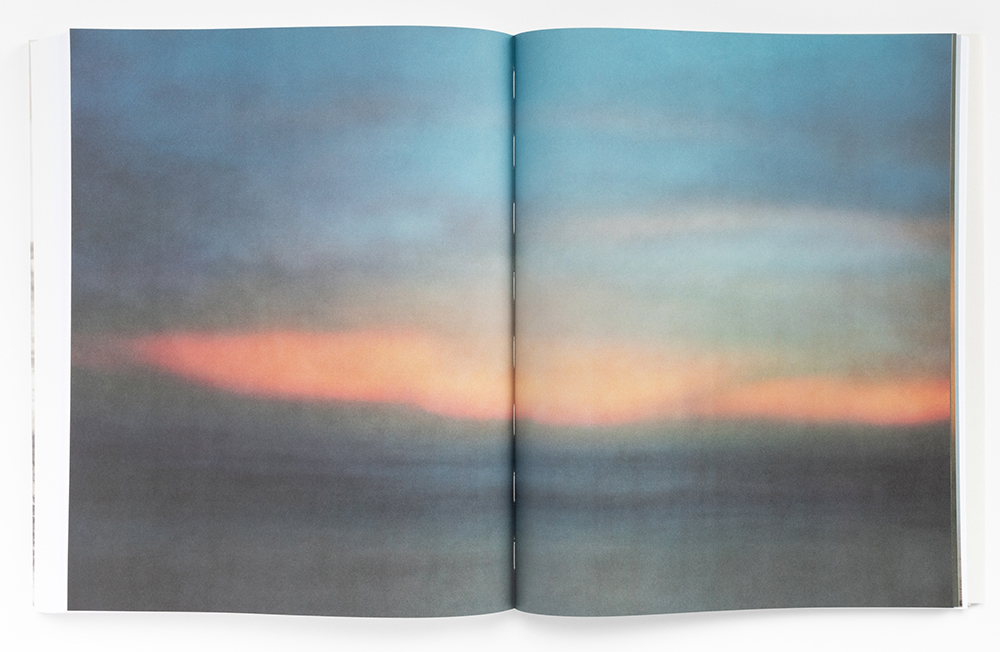 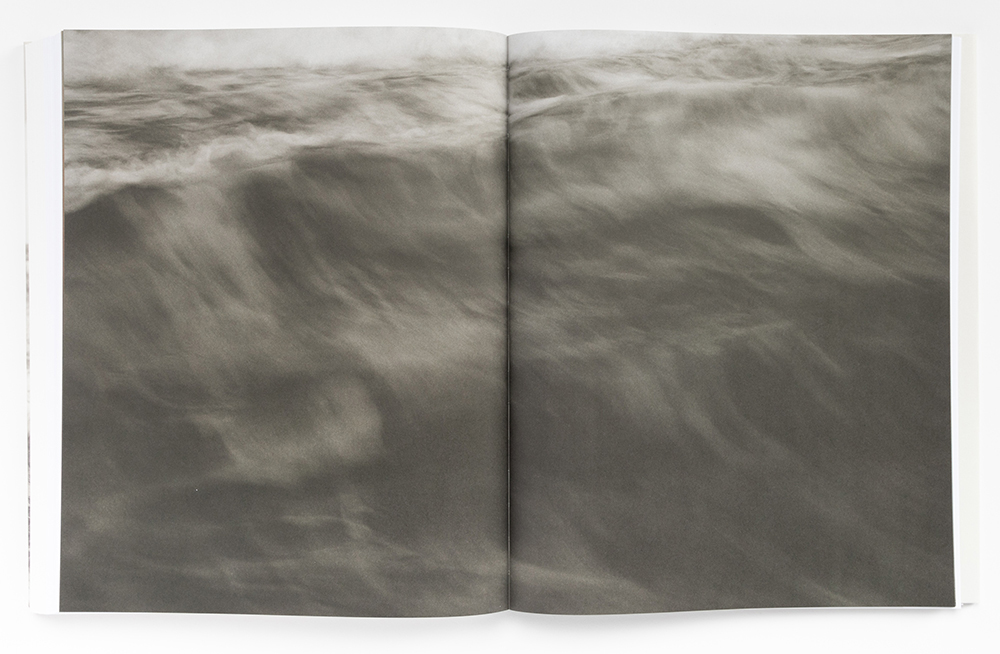 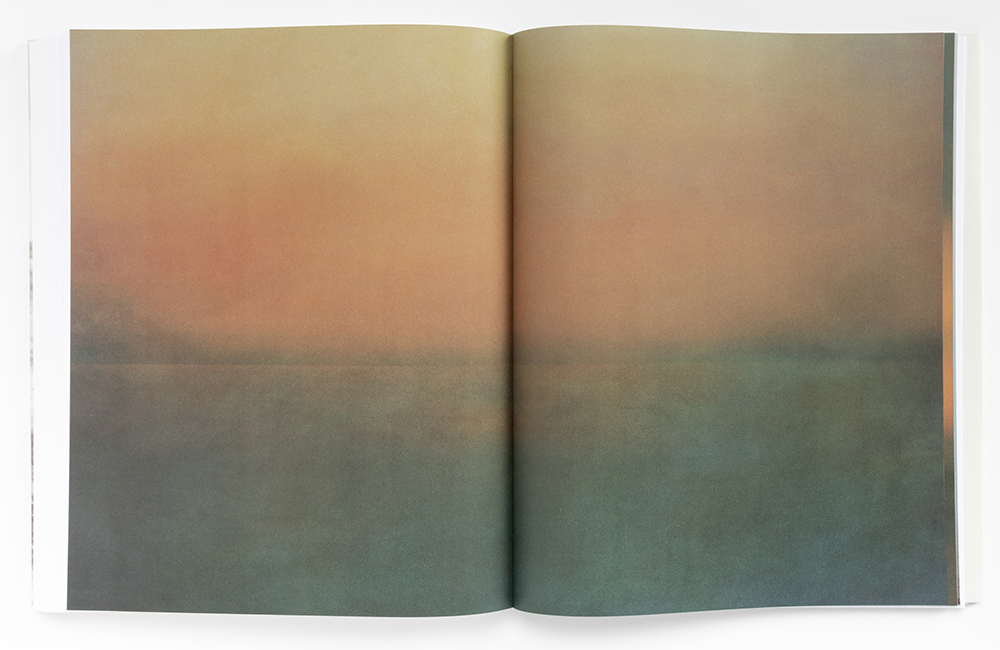 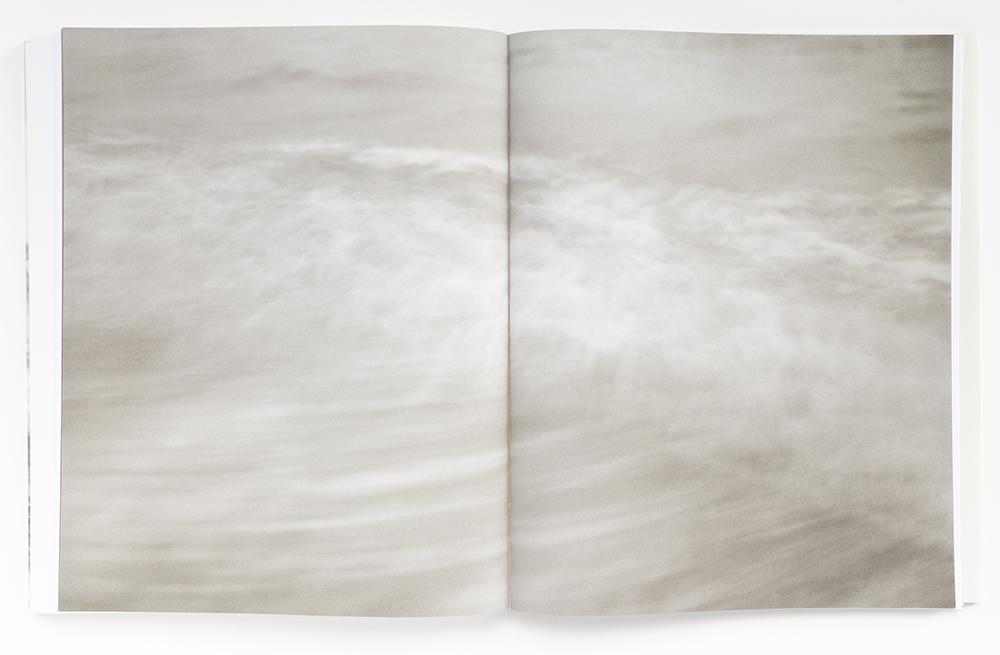 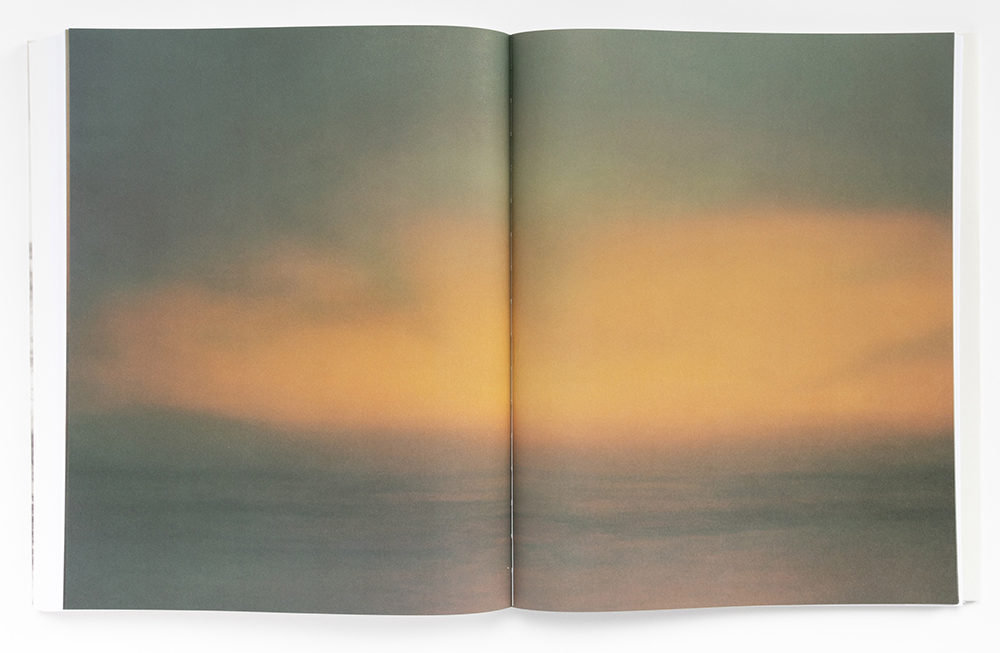 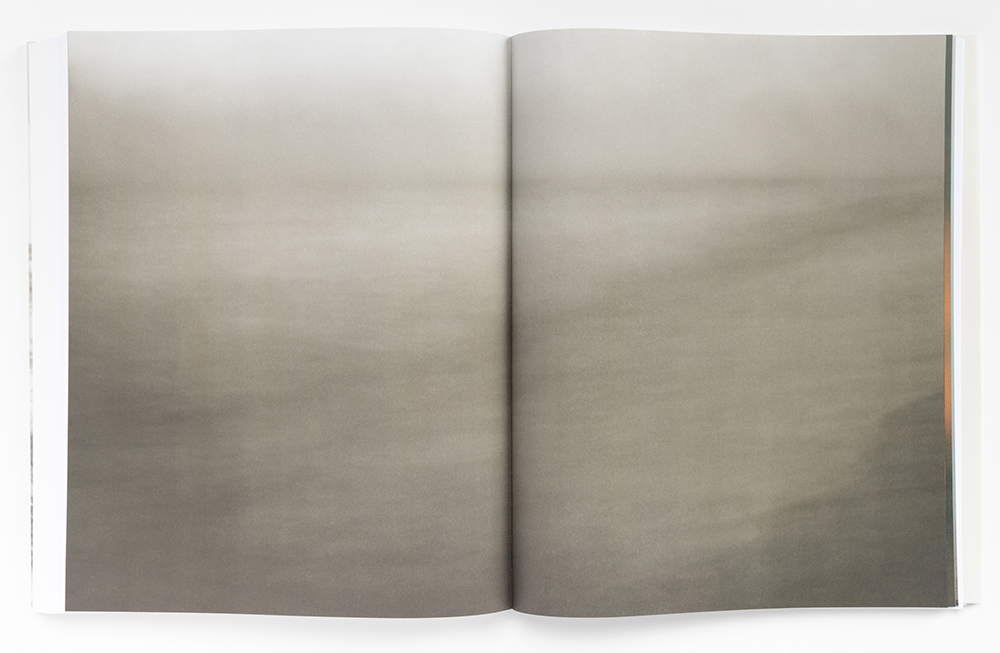 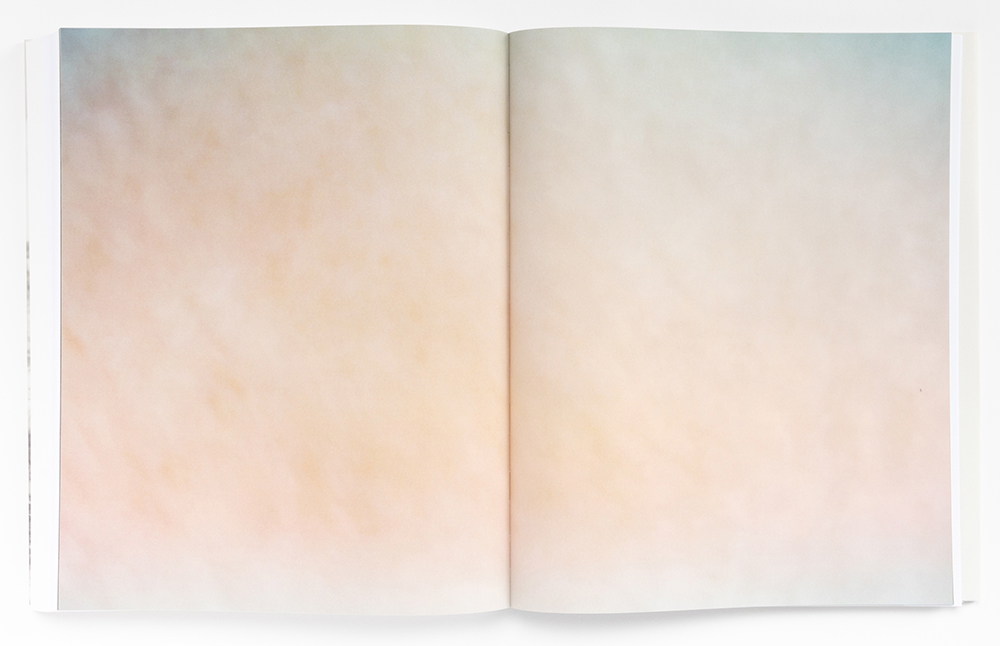 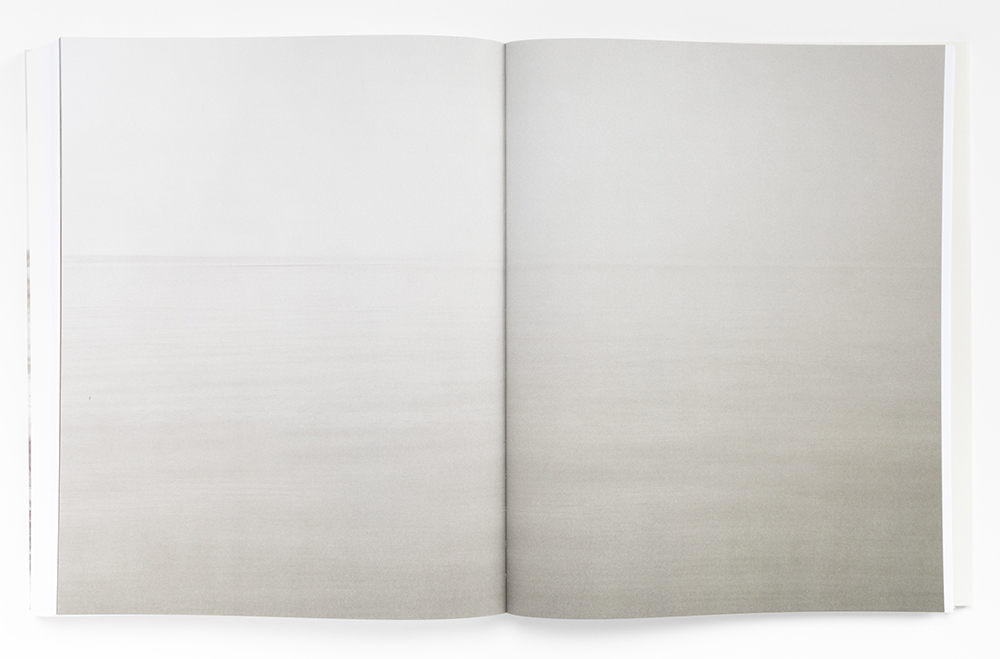 NEXT | Candace Biggerstaff: The Back Door >
< Manuel Cosentino: The Fourth Kind of Madness | PREV