Canadian transplant, Michael Cannon, is a master darkroom printer who may be turning to the darkside. Um, I mean the digital side. He comes to photography from a circuitous route. He has worked in a shoe factory, sold Kentucky Fried Chicken, counted laps at a go-cart track, was a janitor at a Canadian Nuclear Power plant, picked tobacco, worked for a winter in the Arctic Circle, taught English in Phuket, Thailand, worked in the oil patch in Alberta, worked as a projectionist in a small town movie theater, and is now an educator.

Michael’s evocative images from his series, Lakeside Sketches and the Sound of Light, were taken on his summer trips home to Lake Hurron in Canada. He wanted to capture a pictorialist sensibility, and worked on different darkroom techniques until he created a quality that felt “suspended in time. The Pictorialists believed that making a photograph shouldn’t be merely the detailed recording of an external object in a certain time and place but a rendering of the appearance of reality with the artists’ subjective experience integrated into the final image. The pictorialists and their ideas excited me. Their images were often dark, moody, soft and dreamlike. I knew that this was how I saw and felt the lake.”

Images from Lakeside Sketches and the Sound of Light 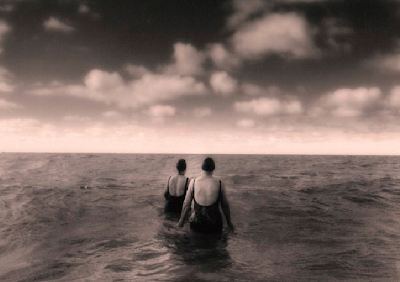 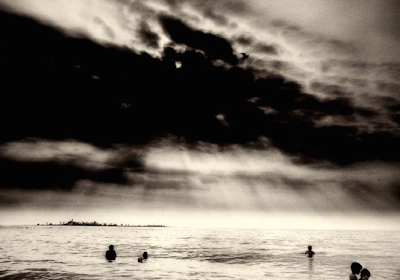 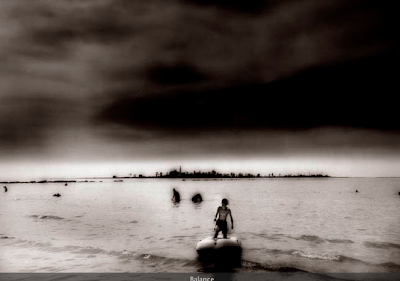 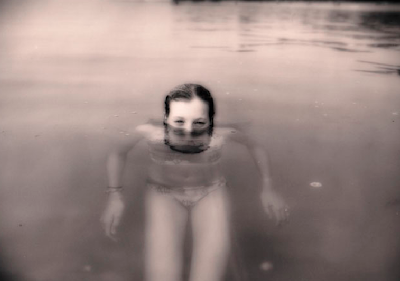 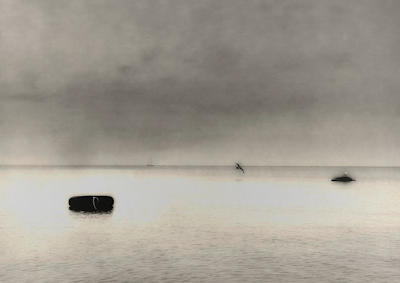 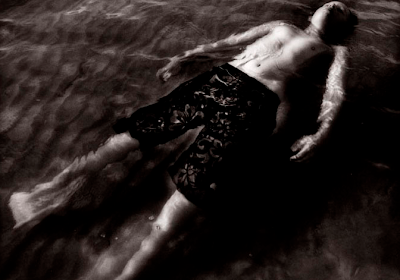 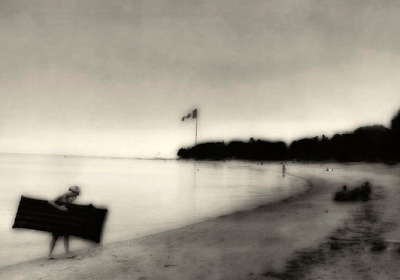 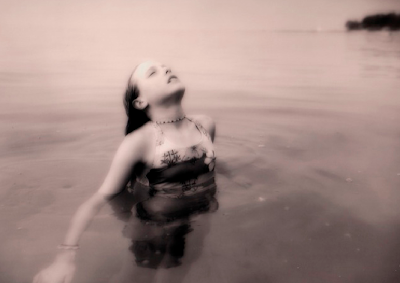 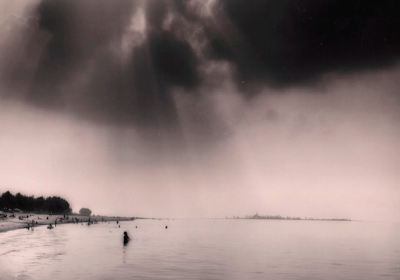 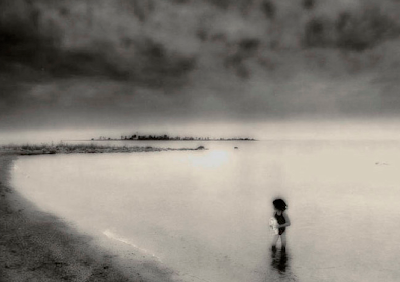 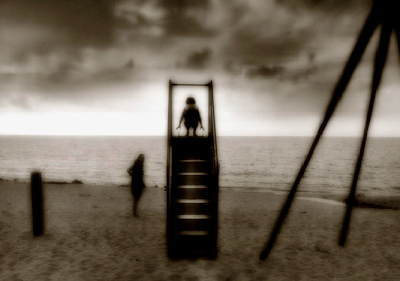