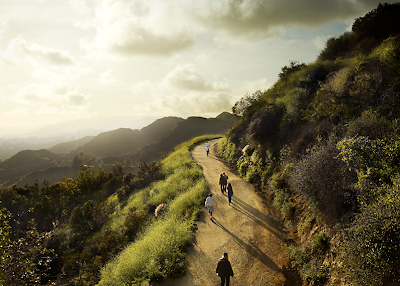 Chad Ress is a commercial photographer that happens to create some wonderful fine art imagery. Born in Kentucky, he currently lives in Los Angeles. After recieving a photojournalism degree from Western Kentucky University, he became a photo assistant in New York. He quickly moved onto his own clients, and now, not only has a long, impressive roster of clients, but awards to match them. There are a couple of interesting interviews with Chad on, Feature Shoot, and F Stop.

There is an elegance and simplicity to his work that combines with a graphic sensibility. Chad knows just as much about what to leave out of the image, than what to put in.

‘I never try and pre-define an image too tightly. I’ve tried working this way in the past, and at least for me, the image can become sterile. There’s usually a lot of things floating around in my head, and my scouting is often an attempt to attach a visual to the thought. But I always keep my eyes open – I think inspiration can come from anywhere- and often things will present themselves when you least expect. Perhaps many photographer’s work differently. I’ve always enjoyed Robert Frank speaking about making ‘The Americans’ as a process of intuition, not intelligence. This seems to resonate with me.’ 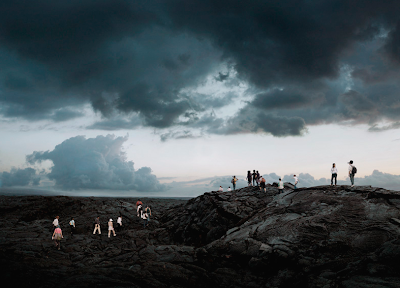 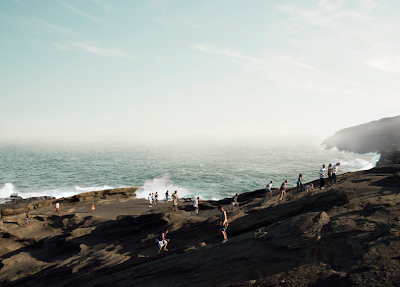 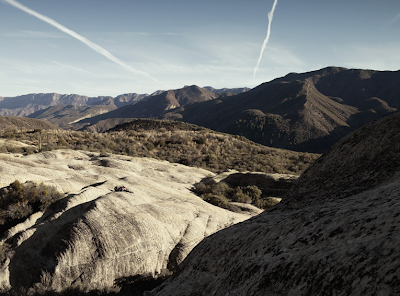 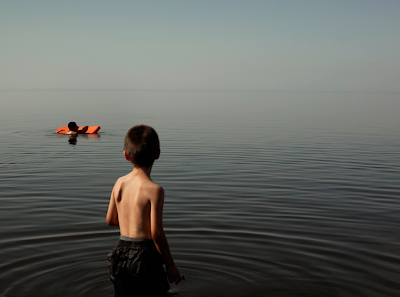 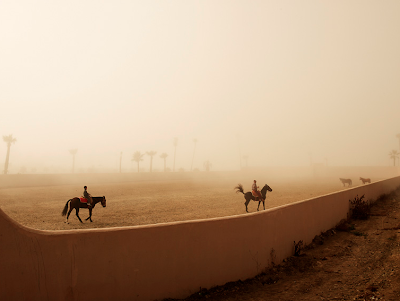 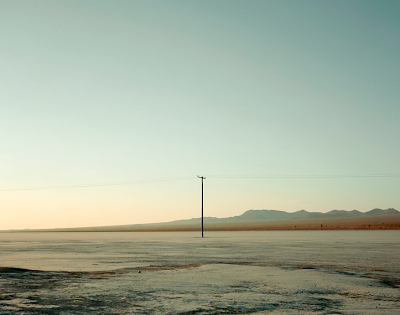 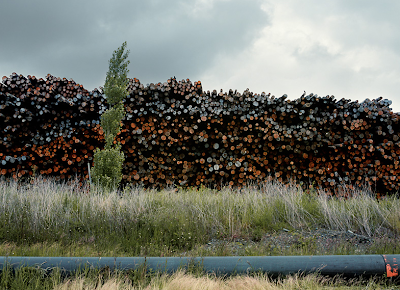 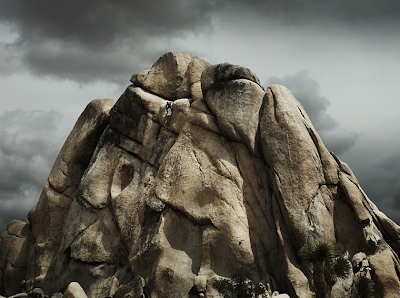 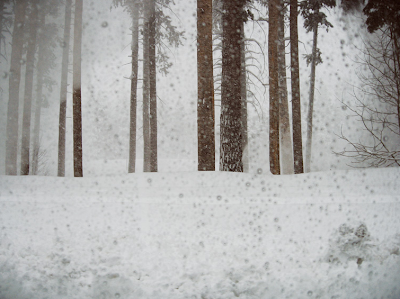 NEXT | Shane Lavalette >
< War is Only Half the Story, Volume Two | PREV