War is Only Half the Story, Volume Two by Aline SmithsonSeptember 26, 2009

I posted about The Aftermath Project Grants last month, and now Volume Two of War is Only Half of the Story is available for sale. 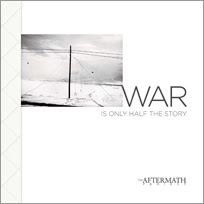 Sara Terry, founding director of The Aftermath Project, says We’ve just come out with our second publication, “War is Only Half the Story, Vol Two,” featuring the stunning work of our 2008 grant winner Kathryn Cook (“Memory Denied: Turkey and the Armenian Genocide”) and finalists Natala Grigalashvili, Tinka Dietz, Christine Fenzl and Pep Bonet. In addition, we are now accepting applications for our fourth year of granting (2010); we’ll be giving out two grants, for $20,000 each. The application deadline is Nov 2nd. In a world of shrinking funds, we’re proud to be making such a significant investment in photographers and in stories that aren’t being told anywhere else.

Images by Kathryn Cook, 2008 grant winner for her work, Memory Denied: Turkey and the Armenian Genocide 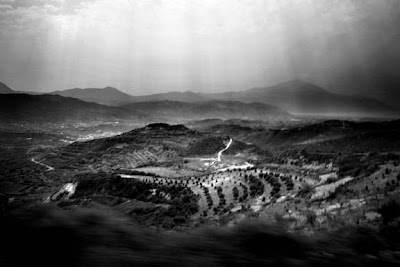 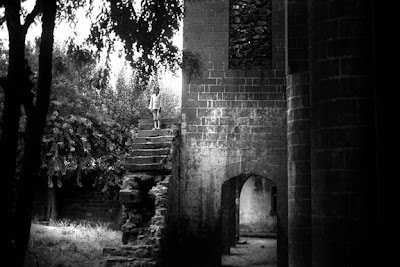 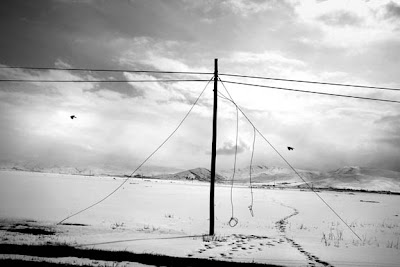