The first photographer I had the pleasure of meeting with at Review LA was Los Angeles photographer, Curtis Koshimizu. My first reaction to his work was that it was a perfect marriage of camera and imagery for his work in China–the images featured today were all taken with a Holga –by using a simple toy camera, it allowed him to approach his subjects with a less-than-intimidating lens. Curtis has developed insight and compassion for all he photographs, possibly some of it coming from a history where all his family members served in the Japanese Internment Camps in WWll.

I photograph to preserve observations and moments in time that connect with who I am and my place in the world. I search for places that fascinate my imagination and inspire me to dream. I am interested in the traditions and cultures of people in the continual motion of our current time

My approach is influenced by my training as a painter and interest in the fine art of painting. Photography has been an evolution of my art and life. It is an evolution I consider a lifelong discipline. It is a craft that helps me to understand and appreciate the world I live. An approach I consider parallel with the meaning of my own family name, Koshimizu, which translates as “small clear water.”

Chi Fan Le Ma? This was the greeting I met with a minority woman standing on the path. This means “have you eaten yet?” She smiled and noticed I was obviously not from the local area. This was followed by an invitation to her home to eat lunch. It did not matter that we had never met before. She would not accept a refusal and we shared a nice friendly lunch over a warm coal fire.

A man walking along the road saw me and my friend walking along the ice road during the biggest snow storm in over fifty years. He lived nearby and helped us trek along the dangerous road. He invited us to eat dinner. We bought some drinks and some supplies to bring and we shared a dinner together. After we had eaten, I told him, “ people here have such good hearts. I admire very much.” He smiled and we continued our dinner.

Over the past several years, I have spent extended periods of time in China. I have walked through the countryside, mountains and cities. When I look back, the phrase that best exemplifies my feelings is, “Chi Fan Le Ma?“ The following images are various moments in time and various places in Mainland China. 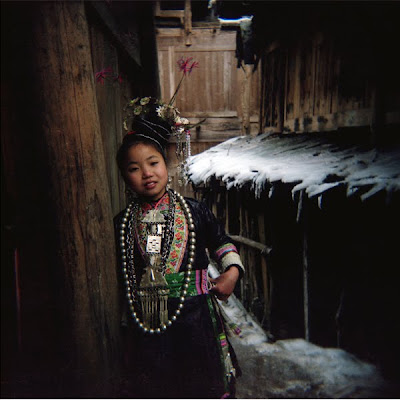 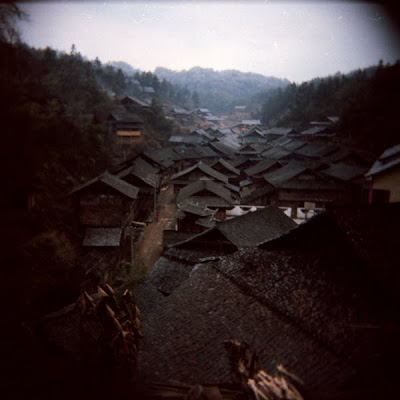 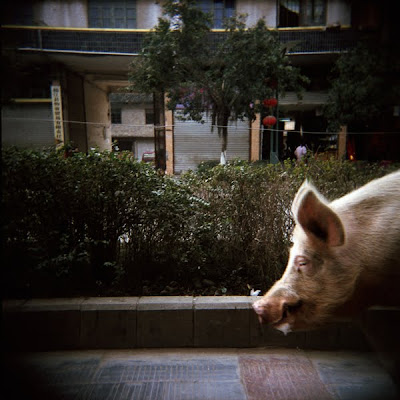 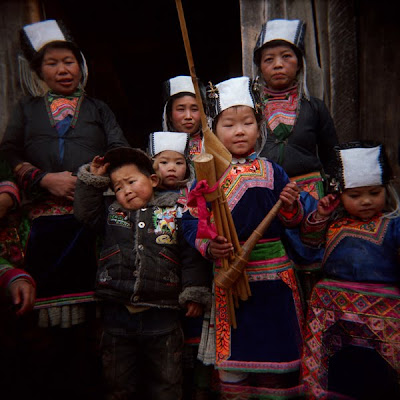 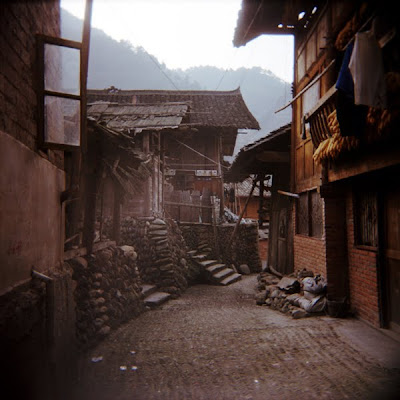 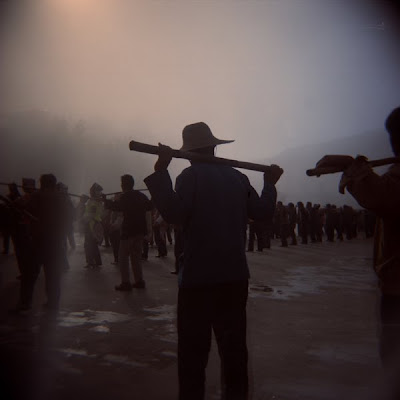 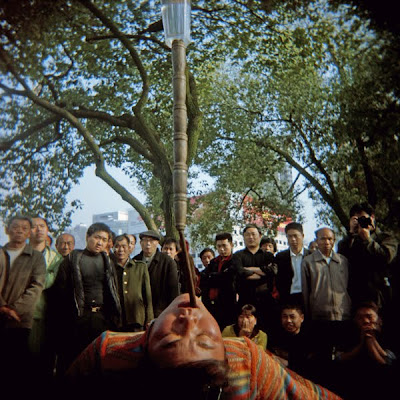 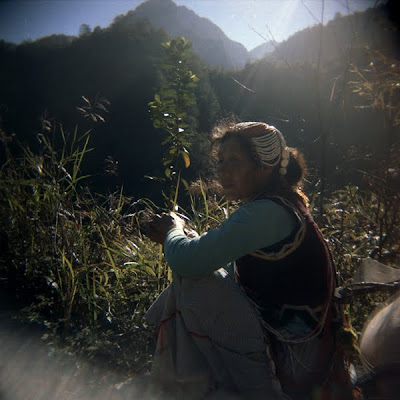 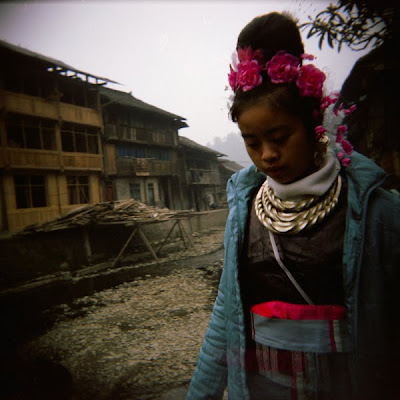 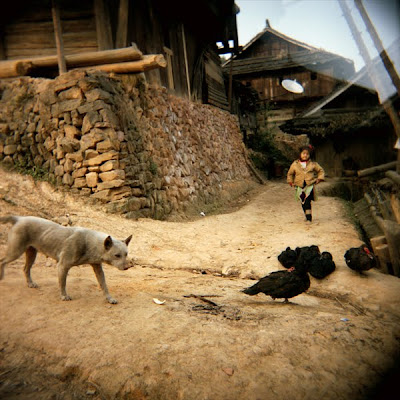 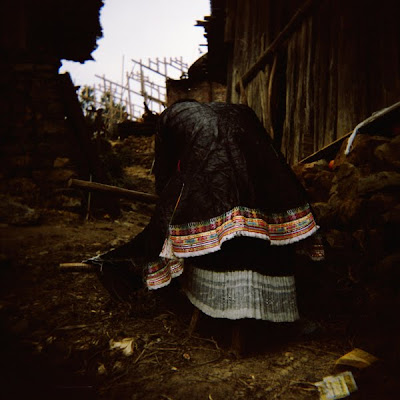 NEXT | Photographers Respond to Haiti >
< Zelda Zinn and Plucked! | PREV