Today I am featuring work that I encountered at Review LA, either in a review or on the Portfolio Walk.

Santa Barbara photographer, Jeffrey Aaronson, after a career as a commercial photographer, has been expressing his personal vision for the last decade. He has worked on assignments for TIME, Smithsonian, Vanity Fair, National Geographic and The New York Times, among others, and he brings that vision and professionalism to his his own projects, including his terrific series, Borderland. Jeffrey traveled along the U.S and Mexico border, giving us a window onto an invisible dividing line of two cultures.

The border between the US and Mexico is a construct beginning at the Pacific, snaking through the southwest desert and ending in the Gulf of Mexico. The borderland, the zone existing near the frontier, is an area of messy vitality by virtue of the collision of cultures living within its boundaries. To live in the borderland is to live at the end of the country, the last place before another place starts. 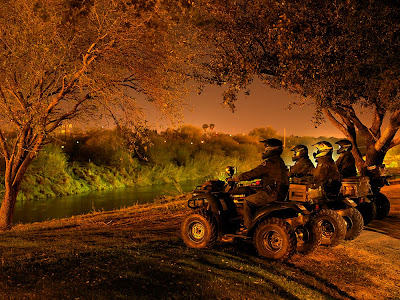 I created this body of work on the northern side of the border where the human tide has flowed and what is most prevalent is the diversity of people. A great fence is being built to stop the flow, but fences are full of doors when dreams move people. Tribes move freely and recognize no boundary. 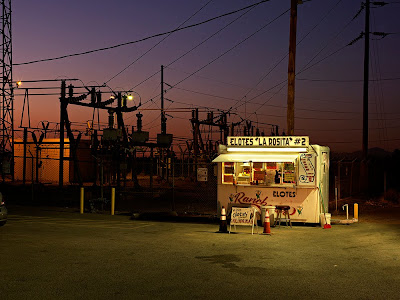 I set out to deconstruct the borderland and reveal the hybrid world within. I traveled the border of the United States and Mexico in search of cultural phenomena and found that the border is but an idea, a negotiation between people taking sides. I moved from town to town as an anonymous visitor and met people who wanted to escape, to disappear, managing to find comfort in the harshness of the desert. As I wandered about these small towns I always had a sixth sense of Mexico. Down south, the line is vague with families and traditions straddling both worlds. I rode with the Border Patrol, many of Mexican descent, whom often live conflicted lives as they apprehend the multitudes day in and day out. They have an impossible job in a country based on laws, not on men. 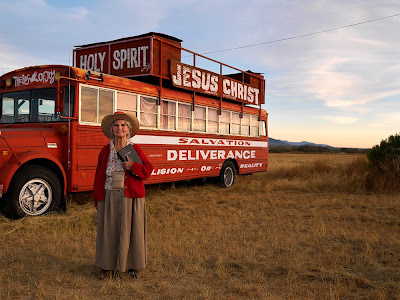 In this work, I pursued the vernacular, the original, creating visual folktales that mirror a collective longing for a home and cultural identity. My intent was to photograph the manifestations of those within and those without. 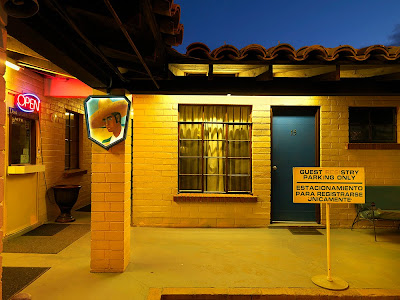 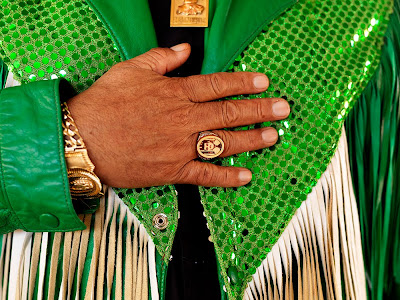 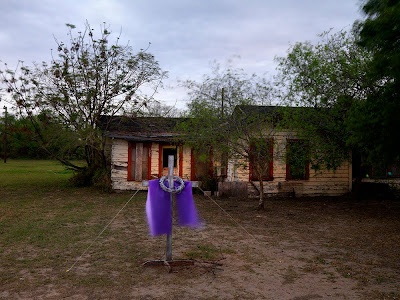 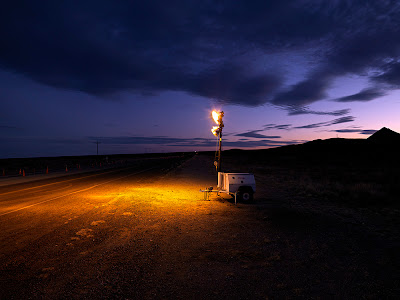 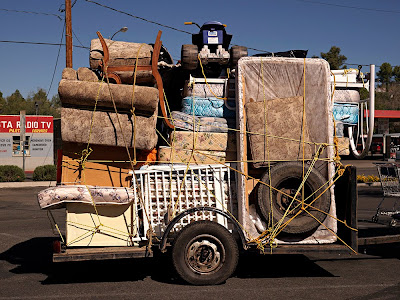 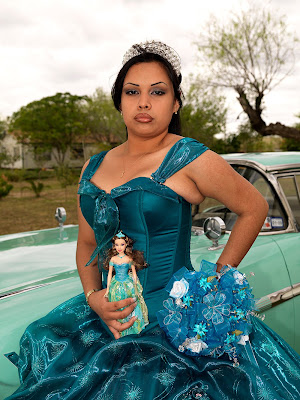 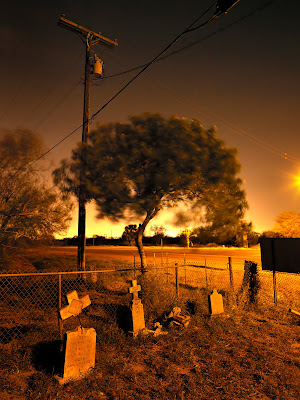 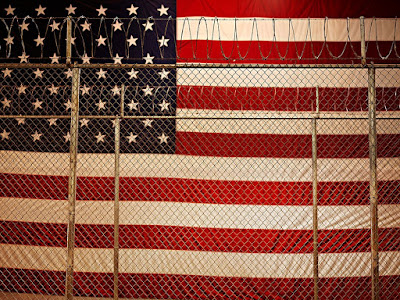