This week I will be featuring winners of Center’s recent competitions.

Romanian-born photographer, Dana Popa, garnered first prize in Center’s Project Competition with her series, not Natasha. ”The project began in 2006 when Popa first travelled to the Republic of Moldova to document, through photography and collected stories, the experiences of sex-trafficked women and their families. ‘Natasha’ is the nickname given to prostitutes with Eastern European looks. Sex trafficked girls hate it.” A book of this work was published in 209 by Autograph ABP, London.

Dana now lives in London and received her MA in Documentary Photography and Photojournalism at the London College of Communication. She is interested in contemporary social issues with an emphasis on human rights and works primarily in Eastern Europe and the UK.

Sex trafficking is the most profitable illegal business. Since the collapse of the Soviet Union, Moldova — the poorest country in Europe, became one of the main source countries for trafficking women and children.

It all begins with the offer of a well-paid job in a world of dreams.

Acquaintances, close friends, relatives or boyfriends sell a girl for $200, $500, even $2000, depending on how attractive or financially appealing the girl is. Once arrived in the country of destination, the girls are taken into brothels, their passports confiscated, and immediately put to work as prostitutes. They are supposed to be free after they pay back this debt, but they invariably get sold to another pimp. It’s a vicious circle that generates a lot of money. It keeps the business running and the girls in captivity. 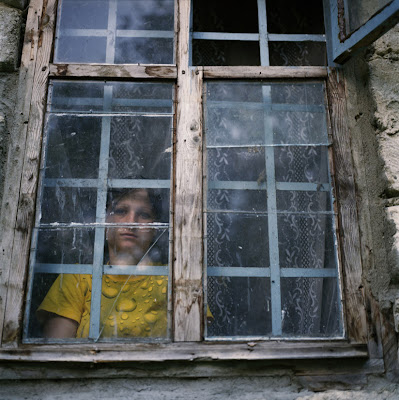 Every day they are raped, fisted, bent backwards, pissed on, badly beaten up. They never receive money from the client or the pimp. They are not allowed to contact anybody. Escaping traffickers is not easy. It’s not a simple case that one can just jump out of a window and she is free, especially when some of the regular clients are police officers. Being illegal out there can be more dangerous than living in a brothel. Most of the time their visas get renewed even though they are in captivity. 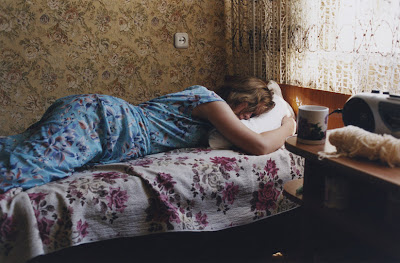 I met seventeen women who survived sexual slavery. I went to see how they managed to live with the traumas they had experienced in a world that knows nothing about their suffering. Some of them too fragile; some very strong, trying to leave behind an unwanted past. I explained the reasons for my work in detail to every woman I photographed. I had to be both discreet and protective. These women were still dealing with strong emotional issues. 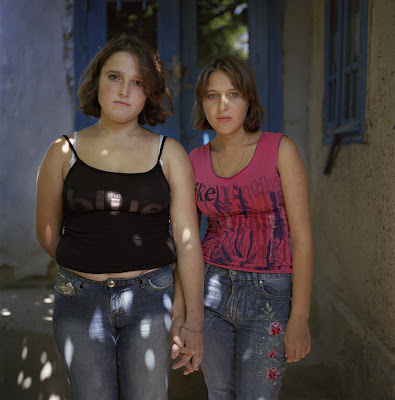 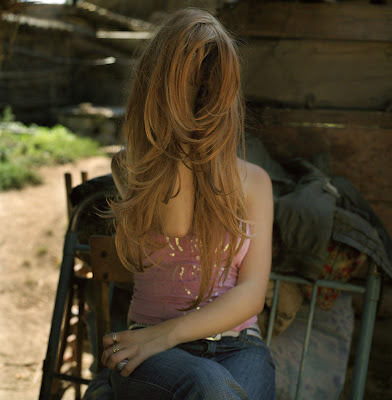 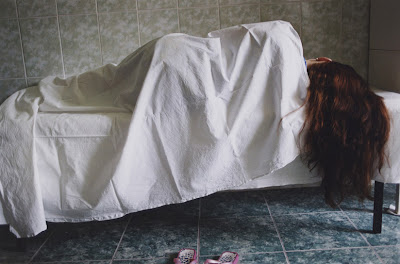 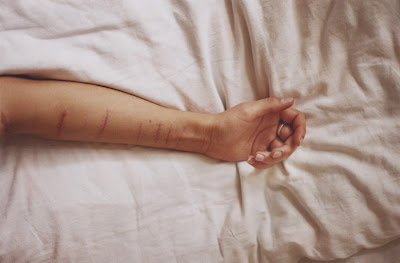 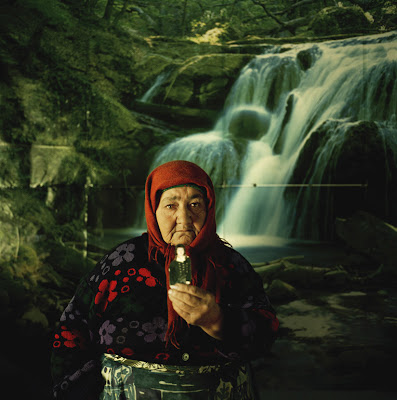 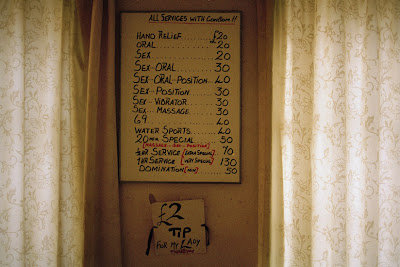 Dana has several engaging projects. Another is Landmarks, about the familiar objects that allow a blind man to find his way in London.

Alf Kebbell is blind. He uses a cane, though in Elephant & Castle he does not need one to find his way around. He has been taking the same routes for 24 years, relying on specific landmarks.

This is an emotional journey experienced in a repetitive way by the real performer. I recreated the space Alf navigates through every day, portraying his landmarks at the moment of his passing by. Without them, Alf would be completely lost.

Selected images from Landmarks
Advertising board. Five more steps in a 45 degree diagonal line to the mailbox. 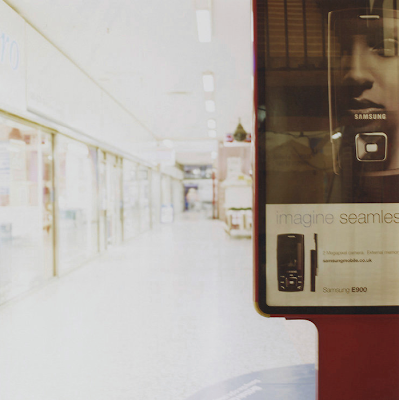 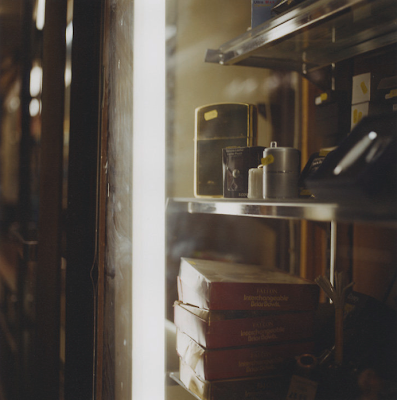 Dip in the pavement. There used to be a tree there. Alf feels the dip in he pavement and he knows exactly where he is. 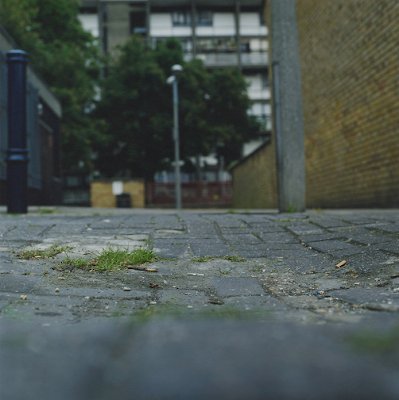 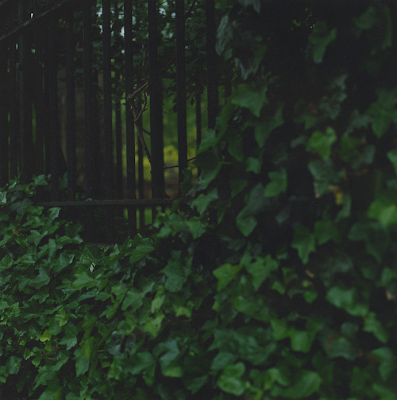 Imperial War Museum Park. Turn around. The end of the park. 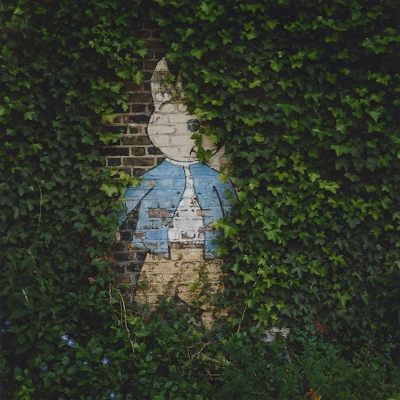 NEXT | Sam Comen >
< An Intimate View of Southern California | PREV