British photographer, Leon Foggitt, has a natural affinity for capturing something unique in his portraits: truth, simplicity, and spot-on timing. His work from his series, Couples, was recently featured on Bite Magazine. His series, Community Halls, is also worth exploring.

I have always been interested in the science and psychology that often attempts to explain why certain people form a relationship with each other and why certain relationships last longer than others. So when I came across a recent written article on the subject my attention was instantly won. For years experts have been interested in so called physiognomy, the idea that we are given clues as to a persons personality and temperament via the shapes and sizes of their facial features. This is an interesting theory, but what interests me more is the idea that people tend to be attracted to others with similar facial features to their own. There are a few explanations for this, for example we feel more comfortable around familiar faces i.e. for a man (his mothers face) and for a women (her fathers), assuming the person had a good relationship with their mum or dad. It has been suggested that people might be attracted to someone with a similar face to theirs as it would suggest their personality might be similar thus allowing them to get on better and relate to each other more. 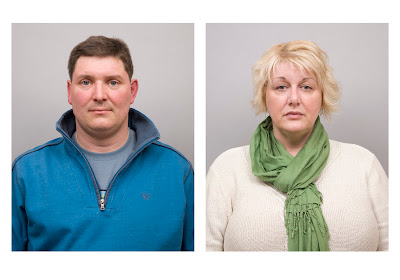 So it is possible that we are often attracted to a partner that we may share similarities with, emotionally and physically. But there is another theory; it states that couples often begin to look even more similar over time. This idea has many explanations, however some are more interesting than others, shared diet and environment for instance will affect the way we look but more interestingly, empathy. In a relationship partners will often begin to develop the same emotional ideas and personality traits, then mirror each other’s facial expressions thus over time creating similar muscle patterns and lines on both partners faces. I was fascinated by these different theories and decided to set out to investigate. I selected couples from my local area at random who had been together for various different time spans to see if similarities would be more evident in couples that had been together for longer. Interestingly couples that had been together for longer than 20 years appeared to have a lot more similarities. The majority of the couples in this series have been together for over 20 years. Weather or not they often look similar to each other is still open for debate. 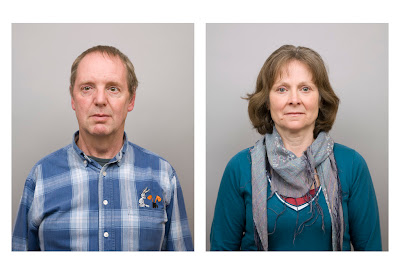 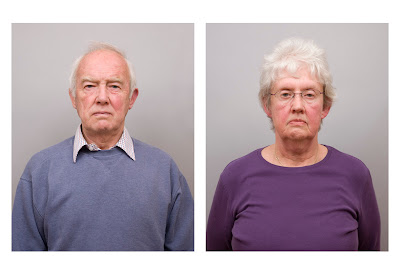 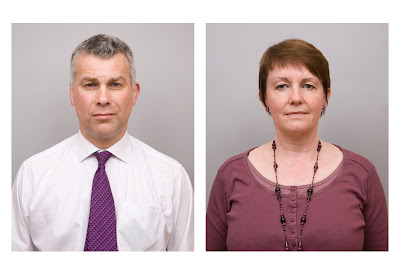 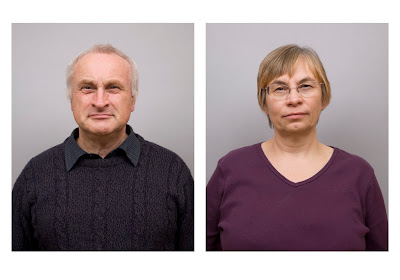 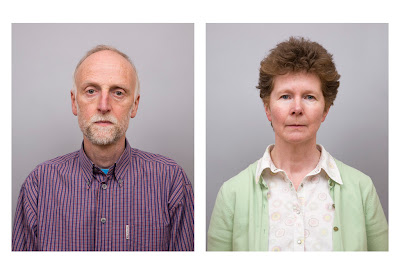 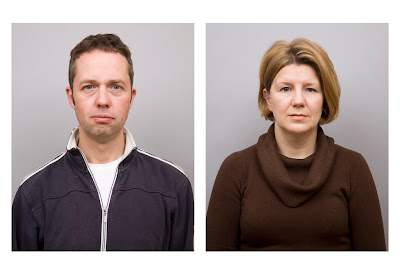 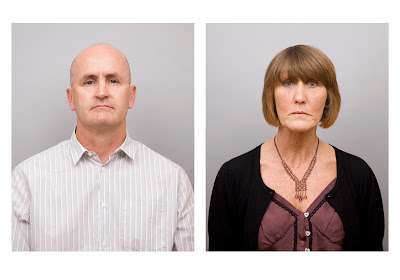 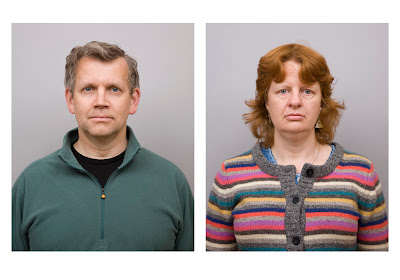 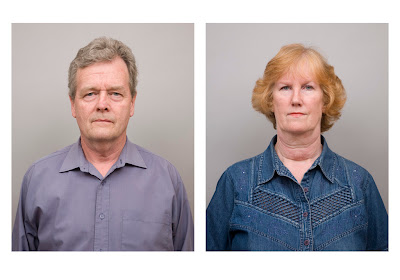 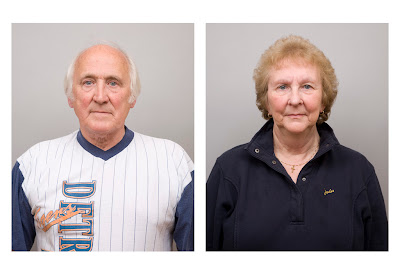 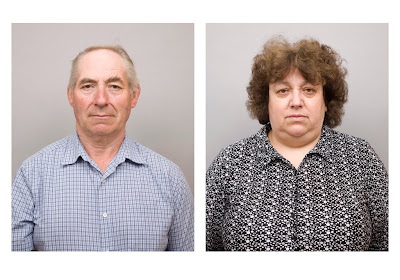