My friend Shay McAtee has been working on a project about Autism for a good long while, and the result is an exhibition that will be part of the San Pedro Art Walk in San Pedro, Los Angeles on Thursday evening, June 3rd. The body of work is titled, The Spirit Within: Stories from the Autism Spectrum and it comes out of her parallel passions for many years. First, as an occupational therapist for children with Autism, and second, as a photographer. These paths merged when Shay realized that she had an insiders view of families and children and wanted to create images to give a window into their lives. The work will be at the Finding Art Center through June 27th. 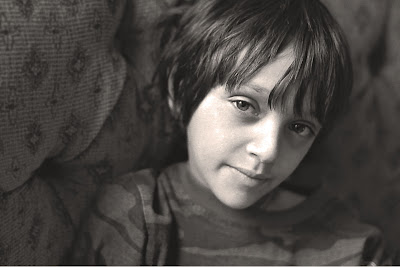 As an occupational therapist, I have had the pleasure of working with children for over 30 years, including those on the autism spectrum. In talking to parents in waiting rooms, during treatment sessions and in family meetings, a common theme has been their desire to have their child seen and appreciated for who they truly are, while continuing to help them achieve their highest potential 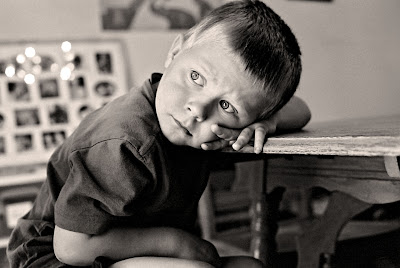 The portraits in this exhibit have been selected from a larger group of photos, which, accompanied by interviews of the parents, are part of a book project. The portraits are not so much about autism, as they are about the individuals who carry this diagnosis. They are an invitation to look into the eyes of those who often have difficulty looking back into yours. They are an invitation to see beyond the external behaviors, to see the child within … to see the spirit within. 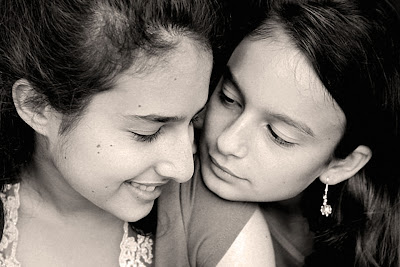 Ryan is a 5 year old boy with autism, who has very limited spoken language. He had just finished his OT session and was ready to go home. But his mother and his OT were talking. He was unhappy and began to lightly toss toy blocks against the wall. His OT noticed this, came over and started tossing the blocks with him. He stopped, looked up at his OT and smiled. His mother said “He so loves it when someone gets him”. Hopefully this project will help us all to better “get” Ryan and other individuals on the autism spectrum. 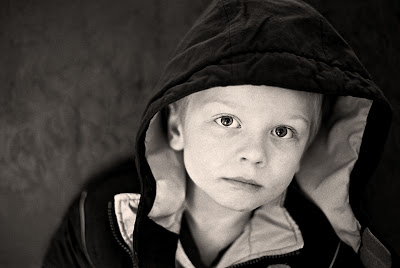 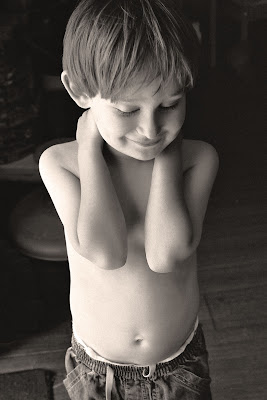 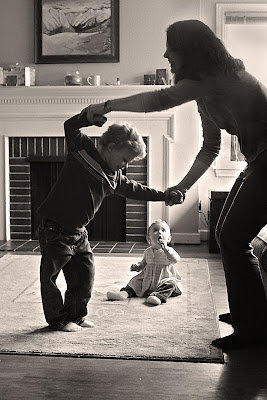 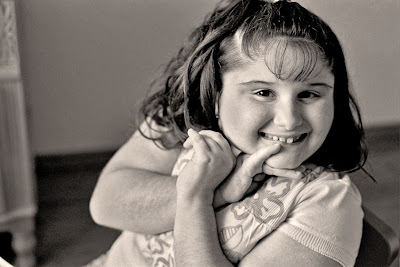 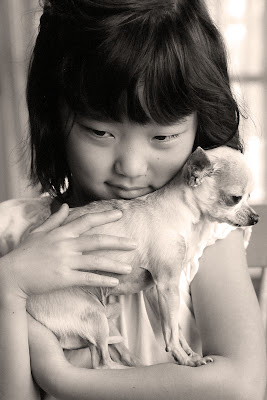 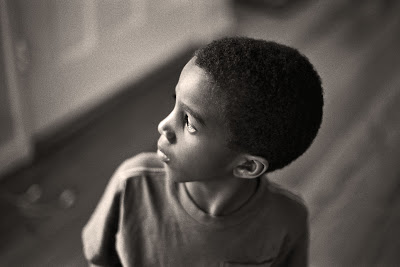