After weeks of being glued to the World Cup, and marveling at the physique and stamina of the players, it seems timely to speak about the new book by Daniel D ‘Ottavio. Though it’s not about soccer, it’s about Rugby, and is published by The Silas Finch Foundation. Daniel works in the tradition of black and white imagery for his commercial and fine art work. His site reflects a host of clients and he is drawn to the human form at it’s most ideal.

From Kevin Messina, publisher of Rugby: In 2008, the New York Athletic Club Rugby Team won the coveted Rugby Super League Championship. During this historic season, Daniel D’Ottavio followed the team’s home games at Travers Island, photographing the action on the field and on the sidelines with only a handheld medium format camera. The result is no ordinary sports photography. If you seek out rugby photography, you will find many images that depict the game as we – the spectators, the outsiders – see it. Instead, Daniel’s images show us the game as the players see and experience it.

Yes, we see the reality of grass and dirt and mud. We see collisions, injury, and blood. But look longer, and there is more… the scrums, lineouts, mauls and rucks become abstract landscapes of straining legs and arms. The shapes seem impossible, the setting seems surreal, outside of time. We see the game become an epic poem; titans and mortal heroes, struggle and victory, sometimes defeat. And we see hands. They are everywhere; lifting teammates, shielding flesh, tending injuries.

All sports have their passionate followers, but rugby seems a rare example of a game played purely for love of the sport, respect for the ritual, and commitment to the team. I do not claim to truly understand their world. We (the outsiders) can’t understand. But seeing Daniel’s images made me feel as if I had come close. 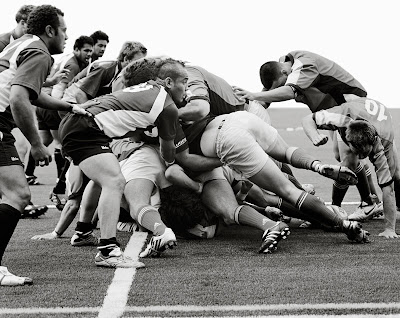 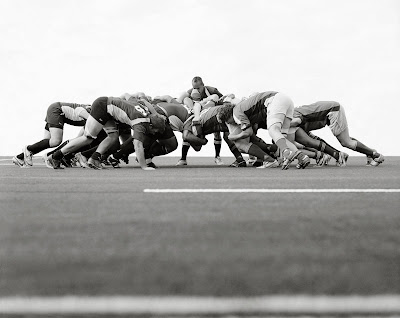 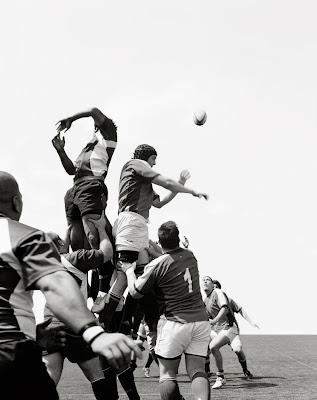 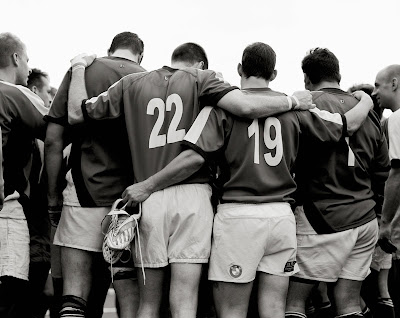 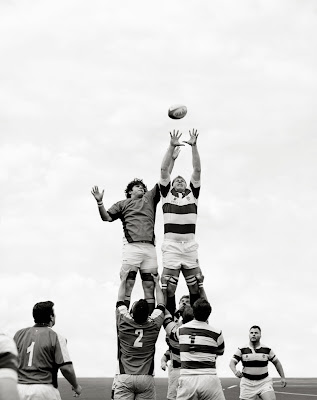 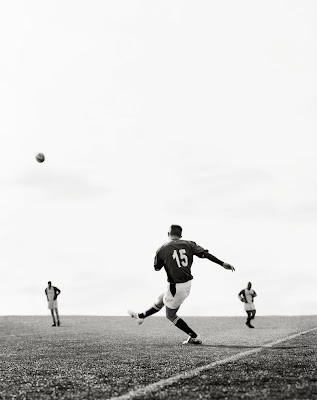 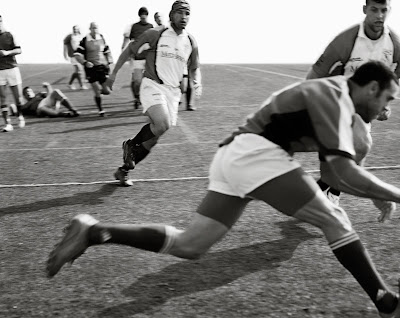 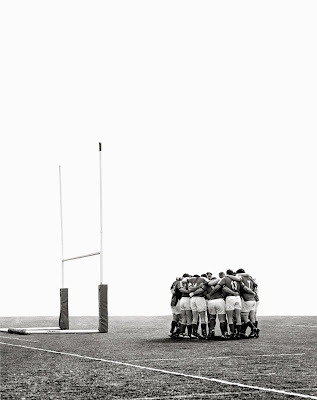 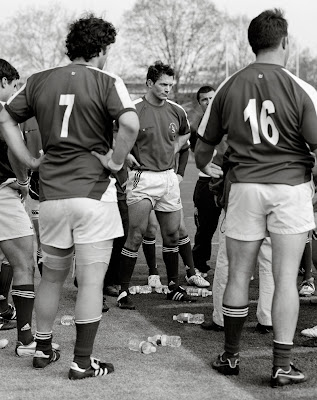 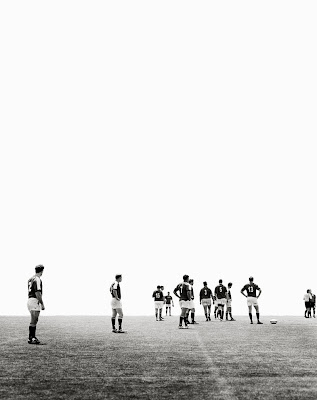 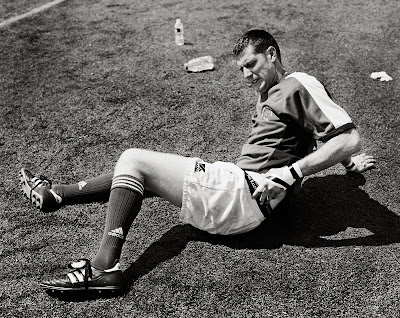 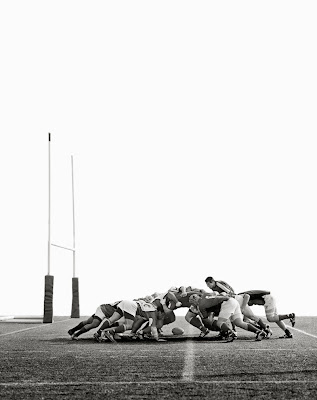 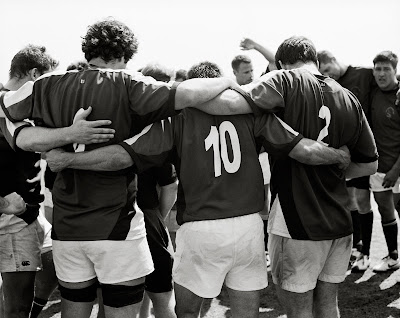