Editor and photographer, Blue Mitchell, recently sent me a terrific interview with Jake Shivery. Before I even got to reading the interview, I had already fallen in love with Jake’s images…it’s that little ache, that desire to possess, that desire to have created it yourself which rolls into a deeper appreciation of the work because you know you couldn’t possibily make work like it.

To quote Blue: “Jake Shivery is a portraitist based in St. Johns, Oregon. He has been involved in the photo industry for over twenty years, working in many capacities in many places. In 2001, he co-founded Blue Moon Camera and Machine, where he is now the proprietor. In the past few years, exhibitions of Jake’s Contact Portrait series have taken place in several notable galleries: Newspace Center for Photography, the Camerawork Gallery, and the Lightbox Gallery in Astoria. Examples of his work may be found in the Regional Arts and Culture Council’s “Visual Chronicle of Portland” and the Portland Art Museum’s permanent collection of photographs. He lives in St. Johns with his lady-friend, Emily and their dog, Daisy.”

Several years ago, The Portland Tribune wrote an article about Jake the businessman and camera store owner. Jake currently has an exhibition of 8×10 contact prints at the Angst Gallery in Vancouver, WA during the month of April. 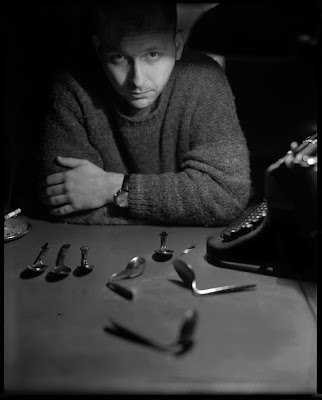 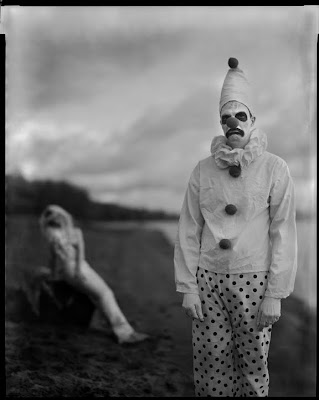 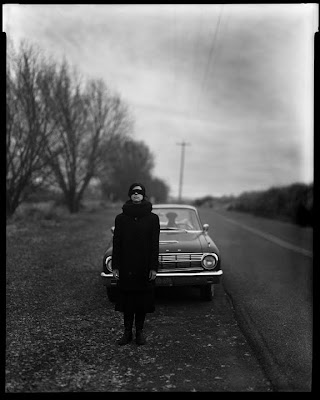 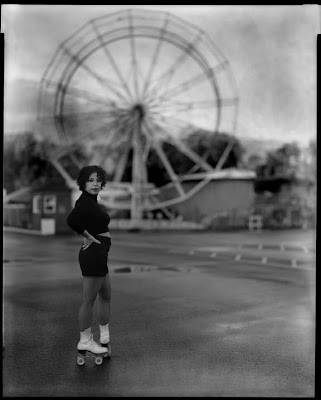 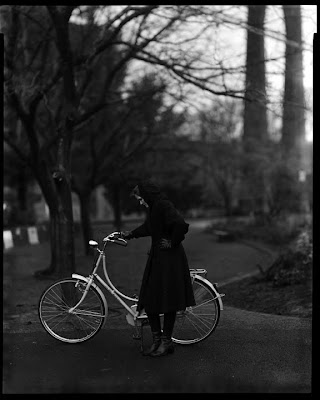 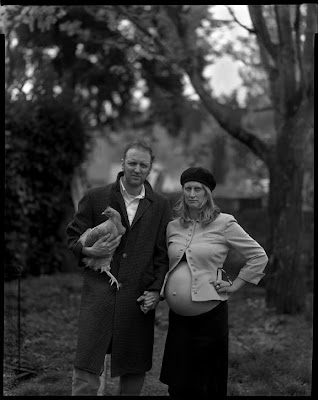 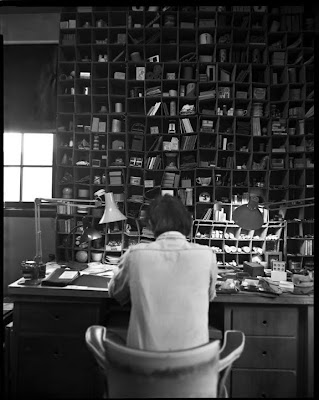 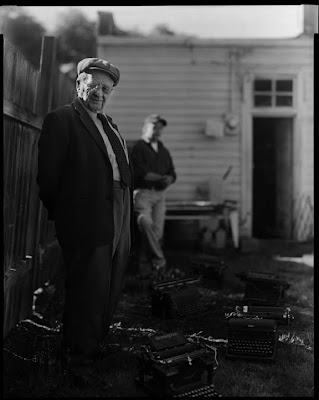 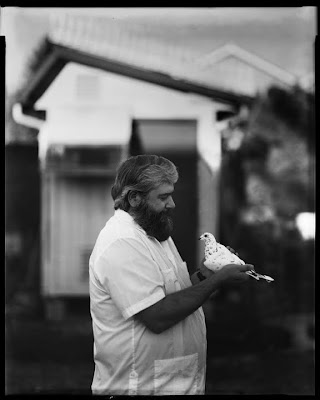 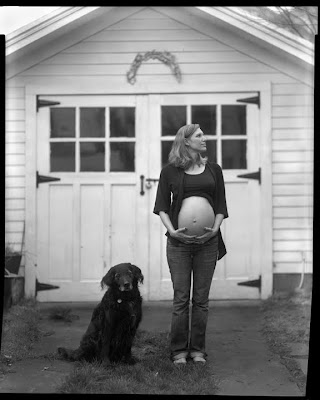 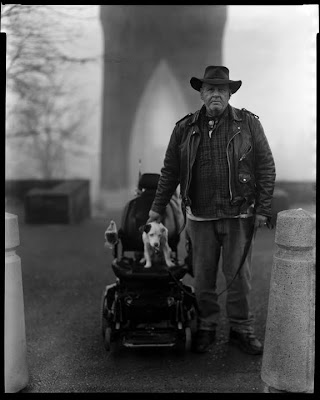 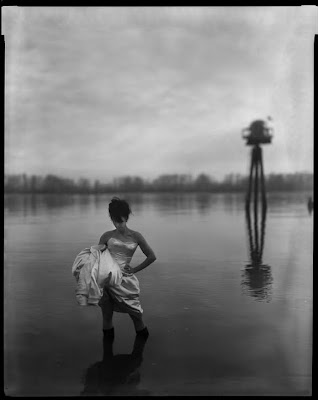 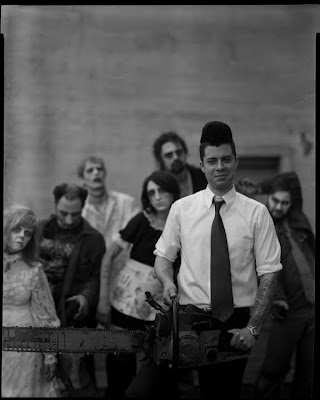 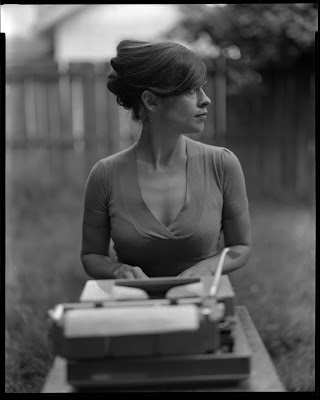