I discovered Ernie Button’s work at Photolucida two years ago, and have shared it in my classes ever since. His breakfast cereal landscapes always get a wonderful reaction. 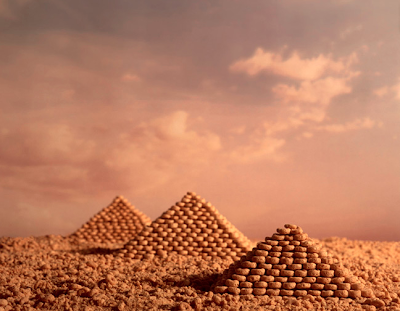 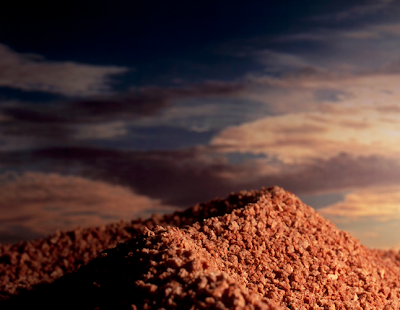 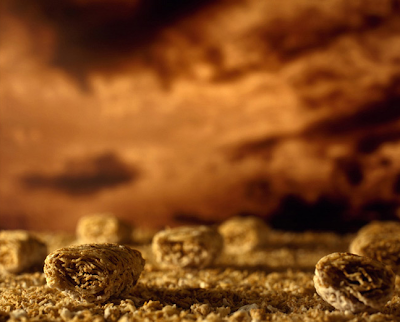 Ernie is one of those photographers who come to the process with an unusual focus: a B.S. in Economics and my M.S. in Communication Disorders from Arizona State University, but uses photography as a “forum to communicate his past & present, his humor & concerns, his observations & explorations”. It has undeniably changed the way I see the world; how I look at individuals, places, or objects. Although my subject matter varies, my images focus on the individual nature of objects (and occasionally people) and the unique qualities that each possesses. My images often provide a voice to objects that are ignored and are frequently overlooked or taken for granted. For the past 30 years he has called Phoenix, Arizona home.

The work that he brought to Photolucida was from his new project, Monumental China. All images were captured with a Holga camera.

Monumental China: These images were taken in China both at World Park, located in the southwestern district of Beijing, and Window of the World in Shenzhen, which is just across the border from Hong Kong. World Park was built in 1993 and Window of the World in 1994. They are both essentially an architectural amusement park featuring scale model versions of some of the world’s iconic buildings or landmarks. I found these parks fascinating on many levels. The absurd mash-up of nations, cultures, and monuments in seeing Big Ben placed yards away from the Arc d’ Triumph amongst Chinese high-rise condos standing in the background or, the placing of the US Capitol at the foot of Mount Rushmore which are thousands of miles apart. Other oddities arise in the translation of some of the monumental names; in particular The Grand Canyon of Colorado. As a native of Arizona, I found this translation humorous as well as oddly logical as the Colorado River is what runs through the Grand Canyon in Arizona. In addition, buildings like Angkor Wat, which is actually 65m (roughly 213 feet) at its tallest point, being constructed to be as tall as I am struck me as overtly humorous 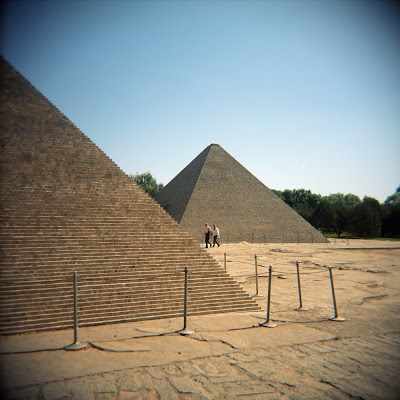 The question of a person’s experience kept running through my mind as I was traveling between monuments from all parts of the globe. Does a person enjoy the experience more / less by seeing a replica in a comfortable environment while eating a Magnum bar (A chocolate covered ice cream bar now available in the US.) rather than missing the visceral experience of being at the actual Parthenon? After having seen the pyramids at World Park, would a person feel it necessary to travel thousands of miles to experience the authentic sight? And what is a ‘real’ experience? For me, both are real experiences but offer very different perspectives. 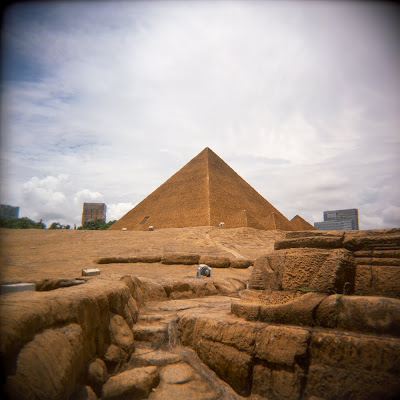 Although we have many amusement parks in the U.S. that use fabricated places or monuments to augment a ride or attraction, the main thrust of large amusement parks in the U.S. is typically the rides. At World Park / Window of the World, the rides are secondary. Yes, you can sit on a live camel near the Pyramids of Egypt or take a water ride through the Grand Canyon and end up in Niagara Falls but the main attraction is to see the world. Humans have always felt a need to build monuments, shrines, skyscrapers, etc. for a variety of reasons. Even though it feels odd to experience the world in this way, is it really any different than going to grab a meal at a Rainforest Café with the expectation of experiencing the rainforest? Or going to Disneyland and expecting to experience the Matterhorn by way of a rollercoaster? In 4 consecutive summers, I traveled to a few of the cities in China. However, in World Park and Window of the World, I made it around the world twice in 4 hours. 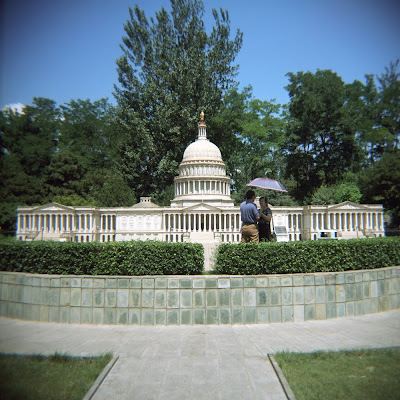 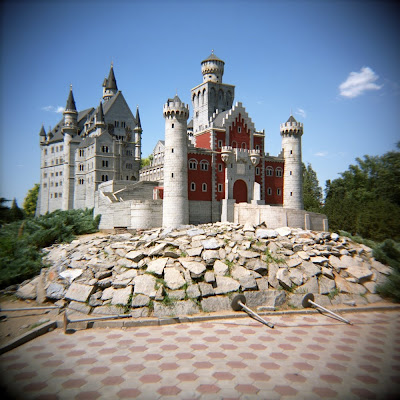 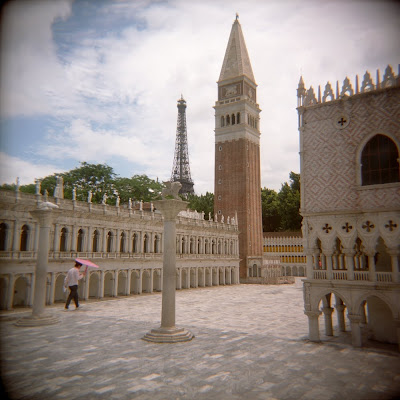 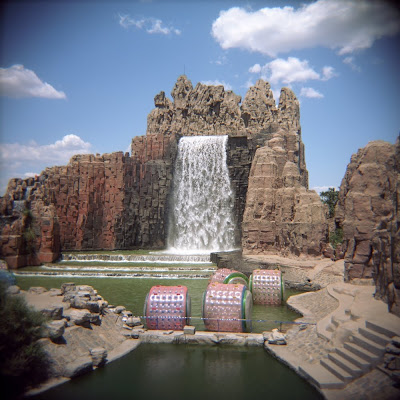 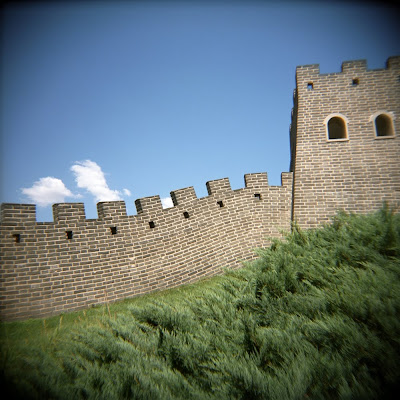 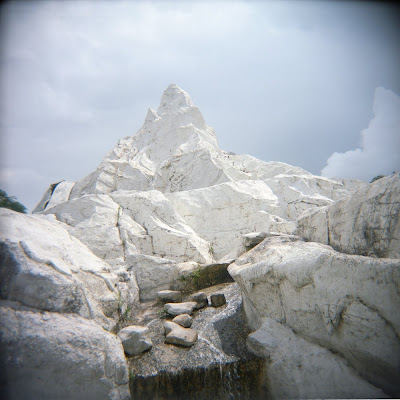 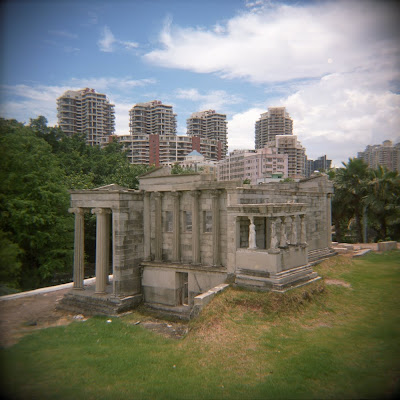 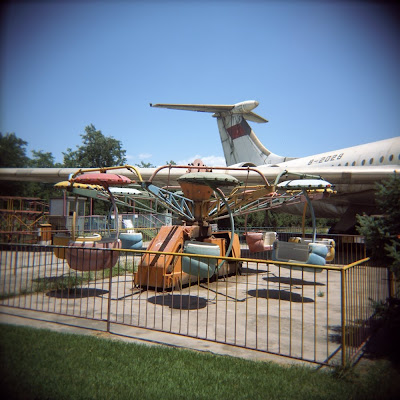 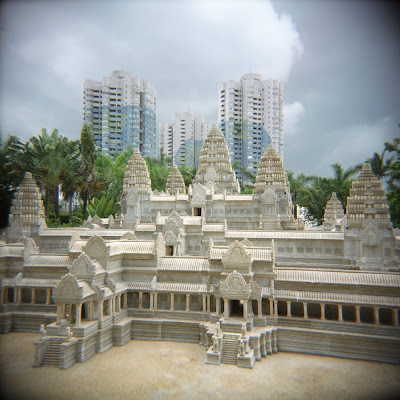 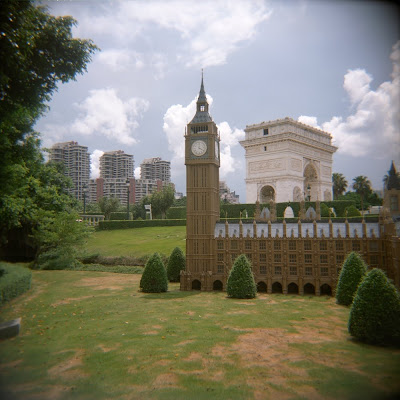 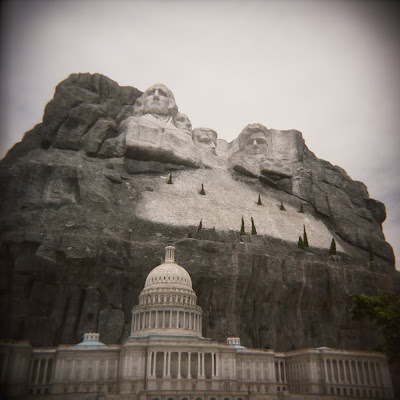 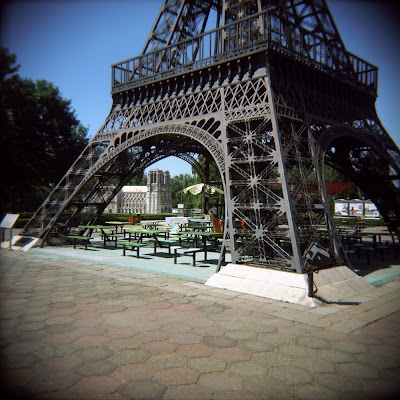 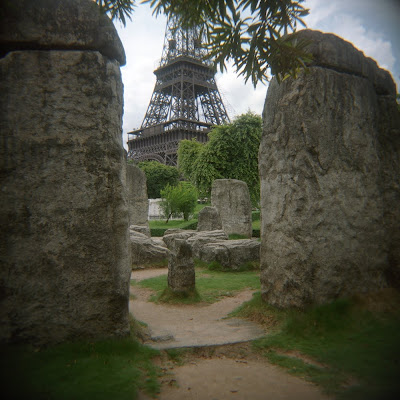