I was introduced to the work of Houston photographer, Gay Block, by Frazier King from the Houston Center of Photography. Gay has been a portrait photographer for a good long while, and her site has many wonderful series worth exploring. I’m going to feature several in order to peak your interest. As a portrait photographer, Gay began in 1973 with portraits of her own affluent Jewish community in Houston and later expanded this study to include South Miami Beach and girls at summer camp. Her landmark work with writer Malka Drucker, RESCUERS: Portraits of Moral Courage in the Holocaust, both a book and traveling exhibit, has been seen in over fifty venues in the US and abroad, including the Museum of Modern Art, NY, in 1992.

A few of her terrific portraits:
In these first pictures, I became interested in the way families looked together. I had never noticed that family members sometimes assumed identical gestures. When this happened, I stopped the interview and asked them to stay that way so that I could photograph it. I almost never gave a direction about the way someone should look or sit, except that I usually asked them not to smile, explaining that a smile put on expressly for the camera would create a facade which might give a superficial quality to the picture. 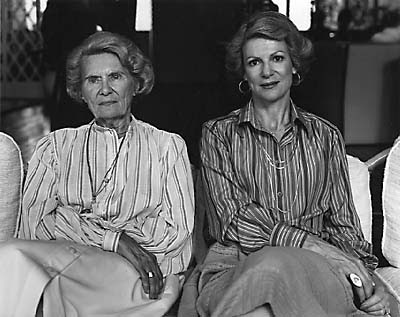 “And I’ll say that I got a knot in my stomach when I realized that, well by golly, it has happened. A son of mine is engaged to a non-Jewish girl, and I didn’t like it. That was my immediate reaction. I didn’t like it, and I was a little surprised at my own reaction.” 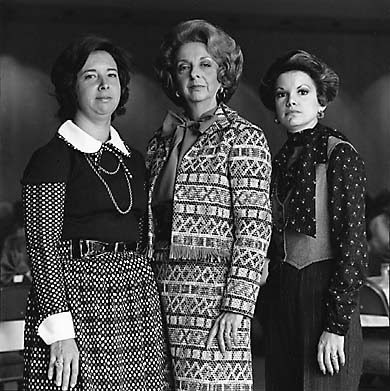 I came to understand that children are simply short people….The first time I asked a child to go into his own bedroom for the picture, I realized later that I had done it because his room was his domain and the place he was most comfortable. He relaxed, he became himself, and began to collaborate with me. Children do not need to be coached not to smile; they do not yet have the adult’s involuntary response of smiling the minute they are in front of a camera. 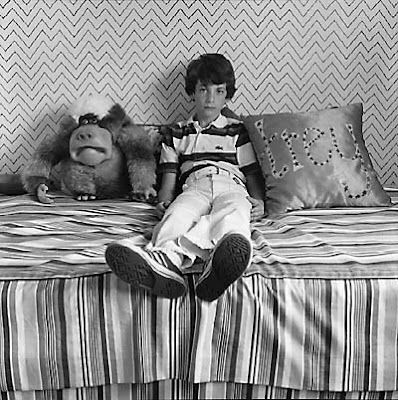 Gay has focused some of her work on her mother. She created a book, Mother exPosed, in 2003 of images that were created over a 20 year period. 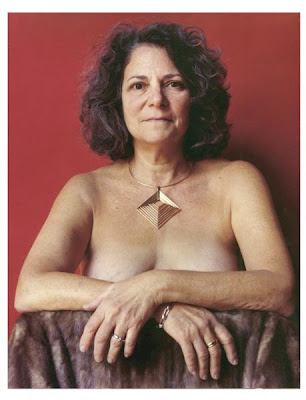 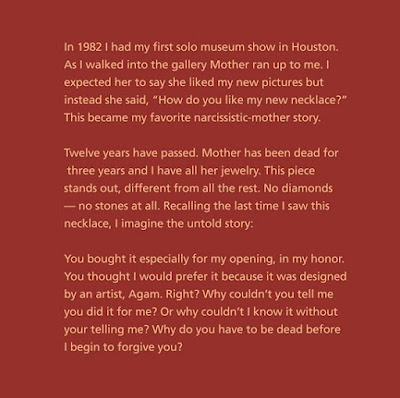 In 1981, Gay decided to photograph the girls at Camp Pinecliffe, and re-photographed them as women almost 25 years later. 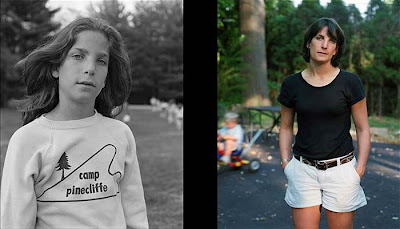 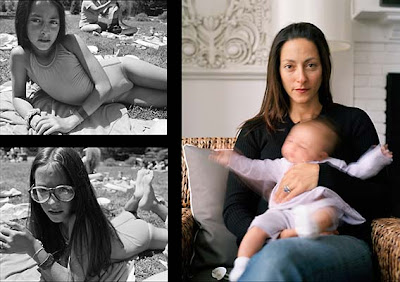 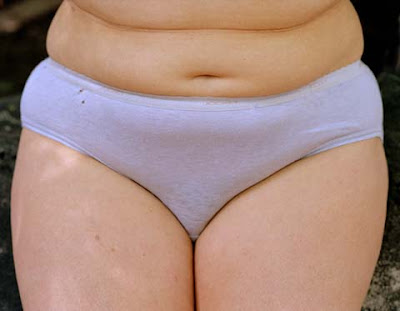 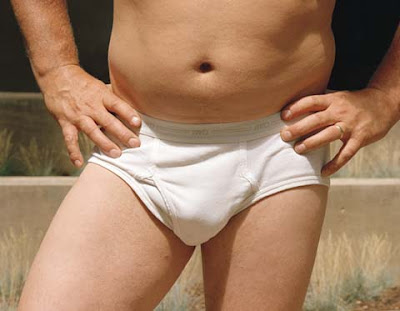 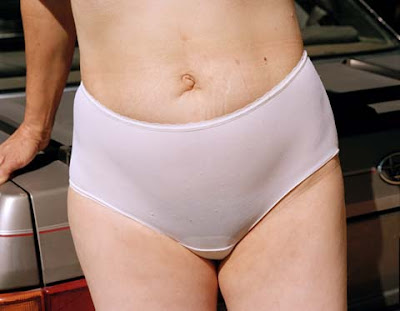 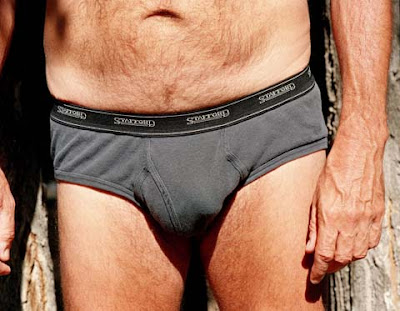 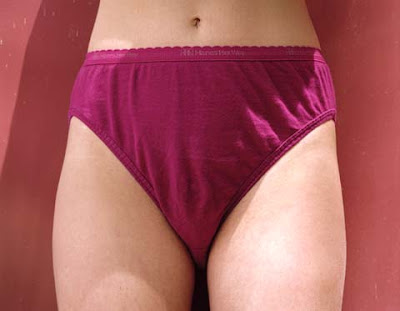 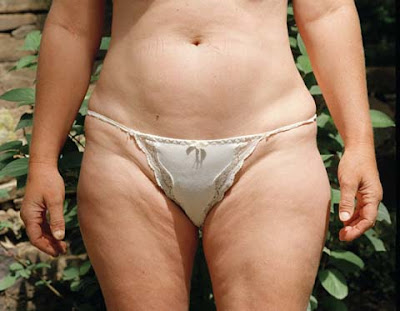 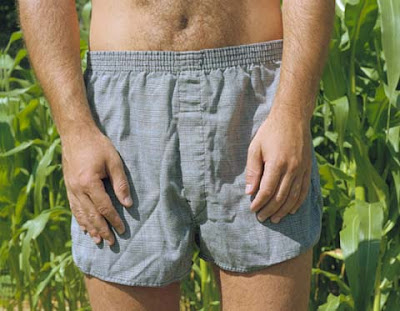