I have a house full of guests and am taking the day off! So am sharing a previous post on Enrique Ahumada!

Enrique Ahumada is an Argentine American who discovered the power of photographic images at an early age. Growing up in Buenos Aires, I asked Enrique what brought him to the United States. He said that after an artist friend returned to Argentina after an extended absence, I asked her what she as an artist found to be the biggest difference between Europe and the US. She told me that Europe was truly the Old World, that sometimes it seemed that everything had already been done there. While in the US, in comparison, it was like everything was in constant change, even those things that seemed to have already been done.

Enrique has been working in the advertising field for many years and he has found inspiration from the art directors, artists, and photographers that surround him. His own specialty is with words, but his desire to express himself in the visual world drew him back to his childhood love of photography.

At Review LA, Enrique had one of the most clever and engaging “leave-behinds” I’ve seen. Created through Mag Cloud, Enrique created his own fashion magazine, using the images of mannequins from his series, Women In Windows. A take-off of a “W” magazine, Enrique created M (ode) magazine. It’s a smart and interesting way to present work and it’s for sale on Mag Cloud if you want to purchase a copy. 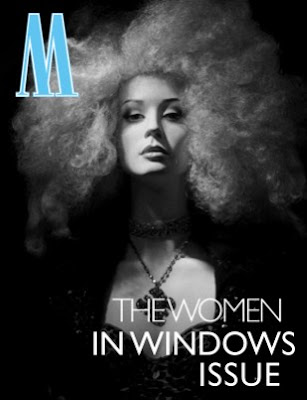 I’m featuring work from two series, Women in Windows, and Purloined. I don’t recommend Enrique’s “shoot while driving” technique used in the latter series, especially now that California has banned all forms of hand held objects (next could be the Starbucks cup) while driving.

From Women in Windows:I suppose inside every photographer lives a voyeur. A voyeur that goes beyond his basic pleasure, his primitive instincts, trying to get thrilled by capturing something– with the help of his camera, as his blind witness, and share his joy with people. We can also say that a photographer is a voyager as well. A voyager that enjoys traveling around seeing the world in a different way than the ordinary. Cropping and highlighting reality, unveiling what is hidden to the everyday viewer. Women in Windows reflects some of the impact that certain window mannequins had on my voyeur and my voyager selves. The impact of their silent feminine beauty, sometimes half naked sometimes half dressed, triggered all sorts of sensations, emotions and thoughts for me. Their sex appeal certainly tricked my eye. As I turned my head, suddenly, in a glimpse they seemed real. I could feel their presence. Actually, they were real to me for a portion of a second, like in a dream. A very exciting dream where my most secret desires take their own photographs. 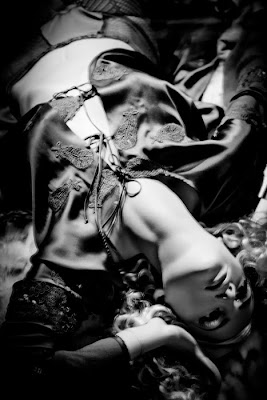 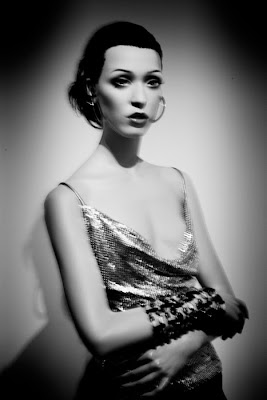 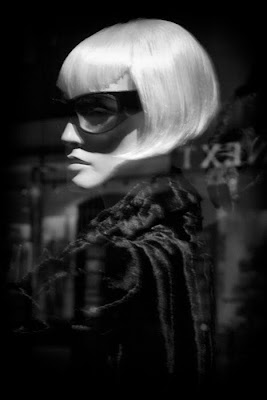 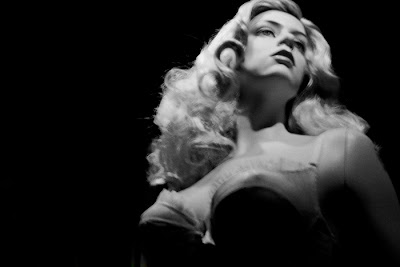 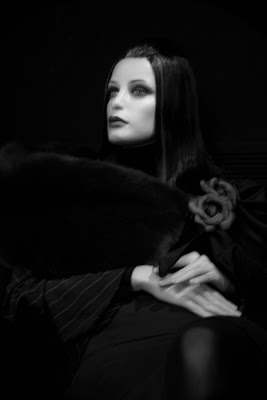 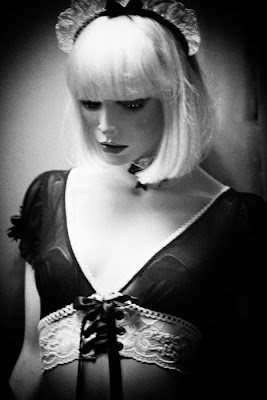 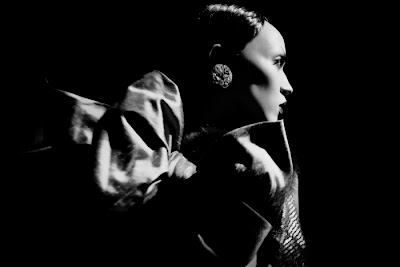 From Purloined: “Everything has beauty, but not everyone sees it.” Confucius. Driving is embracing the traffic and erasing everything else. We commute to forget the experience of the rest of the world. As in Edgar Allan Poe’s “The purloined letter,” beauty is out there hidden in plain sight. We look at it but we just can’t see it. This series of photographs, which I took while driving, is a first attempt to reconnect with the world around me. To restore the idea of appreciating the ride rather than just my final destination. To acknowledge the existence of beauty out of my bubble on wheels. Enjoying the light bathing a well designed building. Or being surprised by people or an unusual sign or graffiti. Beauty is out there. Shouldn’t I unveil it? 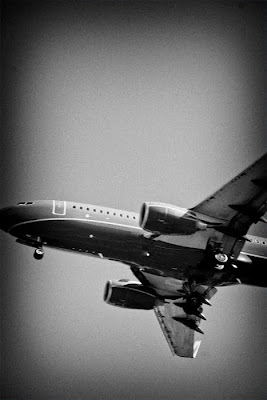 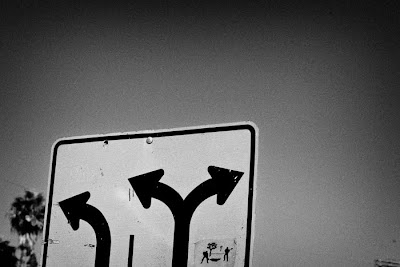 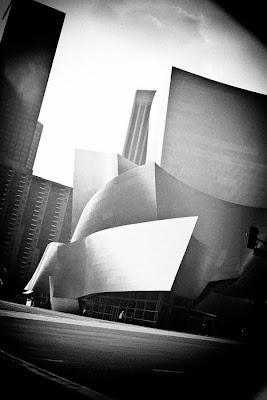 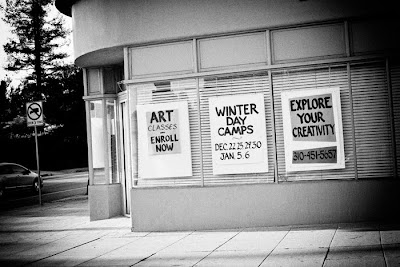 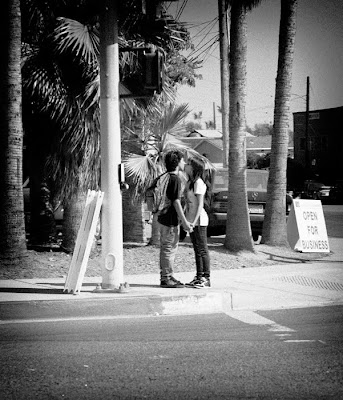 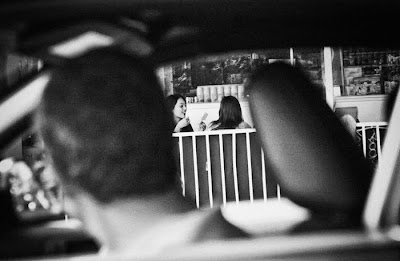 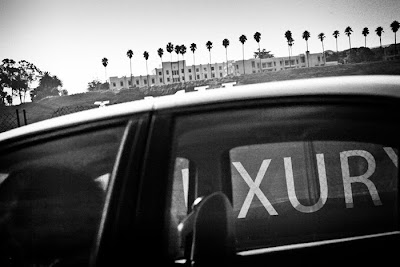