Tonight I will be attending my high school reunion. It’s reluctantly that I go back in time, but I look forward to spending time with friends on the dance floor and I will surely enjoy one cocktail too many. Having this opportunity to think about a time in life when we stood on the threshold of possibility, I was reminded of Sarah Wilson’s poignant and wonderful series about blind teenagers at prom. This series has been well exposed, but it’s always a pleasure to revisit this work and share in the excitement and joy that her subjects are experiencing.

Sarah has returned to her hometown of Austin, Texas after spending almost a decade in New York city studying and working. She works as an editorial photographer for magazines such as The New York Times Sunday Magazine, Time, The Atlantic Monthly, Marie Claire, Texas Monthly, Mother Jones, and others. Her work his held in numerous museums and she has exhibited all over the globe.

In my recent series, BLIND PROM, I’ve had the opportunity to explore the lives of a group of teenagers attending the Texas School for the Blind and Visually Impaired. I began photographing at the school in 2005 while working as as a stills photographer on the PBS-funded documentary, “The Eyes of Me”. Since then I have volunteered as the prom night photographer for the school each spring. I am to capture the entire prom ritual, starting with hair and makeup in the dorms, until the last dance at midnight.

Prom is an important rite of passage for the American teenager, and it is just as significant for these students. Not only do these images memorialize this special event for the attendees and their parents, but it is my intention that will will ultimately serve a larger audience as a medium for consideration of what life might be like as a blind teenager. 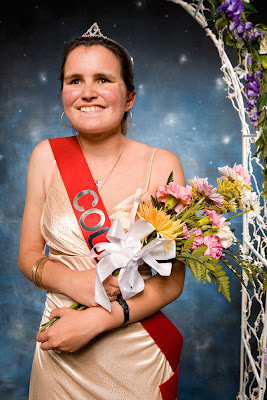 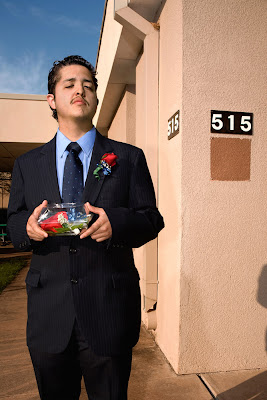 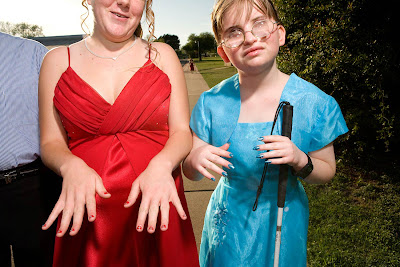 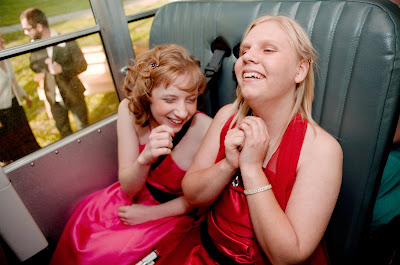 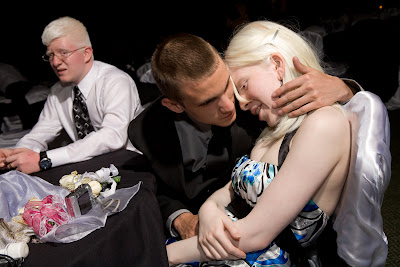 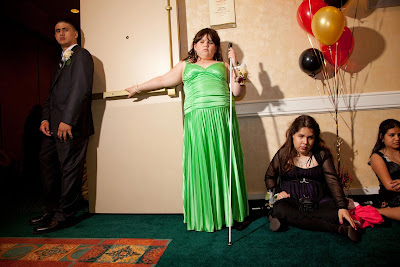 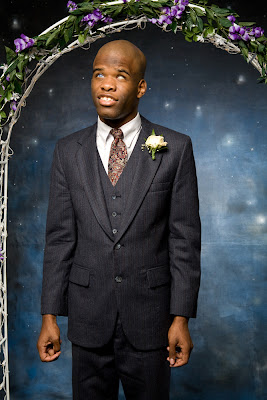 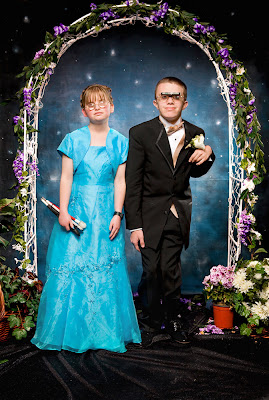 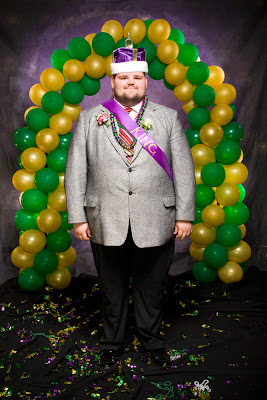 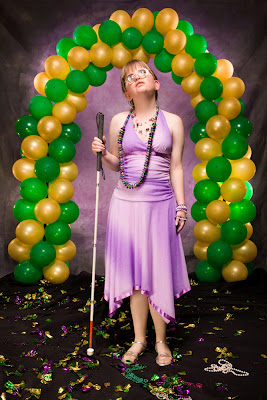 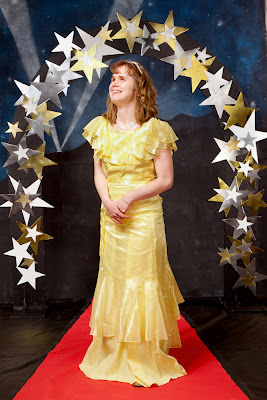 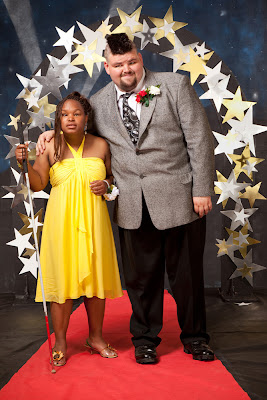 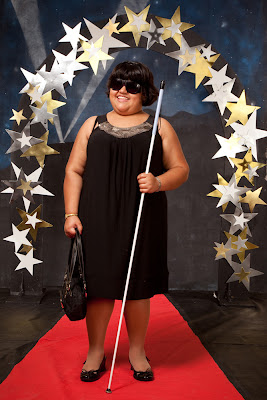