Russian photographer, Sergey Novikov, has a number of terrific series, two that I am featuring here. Sergey was born in Cheboksary, Chuvash Republic, in the USSR and as a teenager began taking photographs with the family cameras. After hitchhiking across Europe, and photographing a huge story about hitchhikers, his camera and all the film were stolen in Poland, so his next trip to Brazil was without a camera, but he still had the urge to capture the visual world. After a move to Moscow, Sergey worked as a video editor and graduated as a photo editor at the Rodchenko Moscow School of Photography and Multimedia. For the last three years he has been making work about Russia, but also finds time to travel the world.

The first body of work, FC Volga United, follows soccer teams named after the Volga River, the second project, Breathless, takes a look at movie theaters in Moscow and Saint Petersburg, many that are now transformed into flea markets, discos, and houses of worship.

FV Volga United: This story, bordered by river banks, is about the places and people beside the longest European river, the Volga. I have looked at them through the prism of soccer there is a common passion here in Russia and particularly in those tiny towns on the Volga. I have travelled along the river and visited the games of 9 teams who took their name from the river. So they are all FC Volga from different russian regions. I have discovered many backgrounds, many interesting personalities. 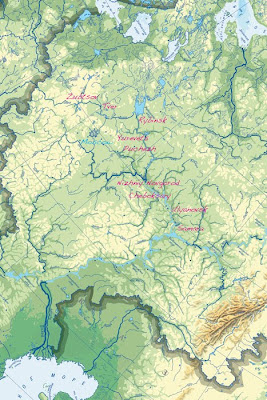 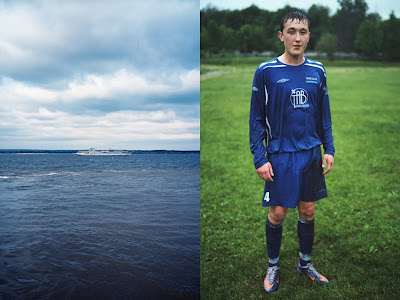 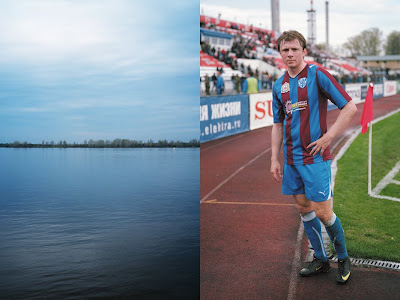 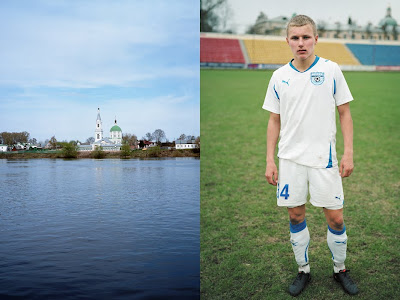 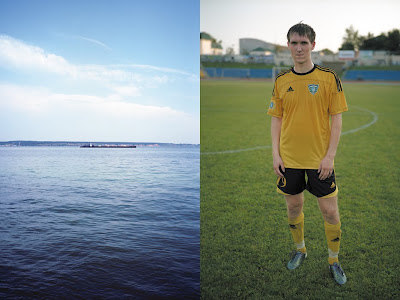 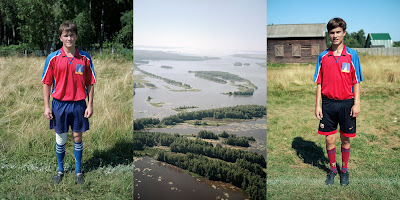 Breathless: I prefer absorbing movie to fattening popcorn.As well I am ready to shuffle in an armchair to feel atmosphere of an old movie theatre. Unfortunately, movies already quited them, having left buildings for holidays fairs, discos and “Jehovah’s Witnesses” sect. Apocalyptic movies lovers set afire and destroy these buildings day by day. The few remained. It will be possible to buy a large Coke on their place soon. So, some temporarily abandoned movie theaters, Russia. 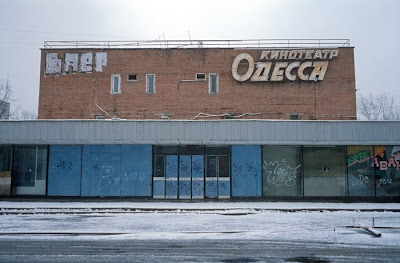 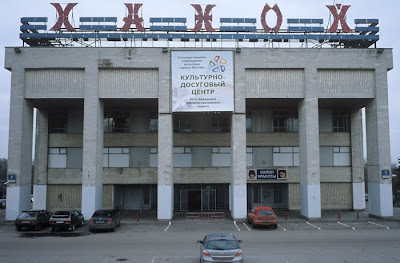 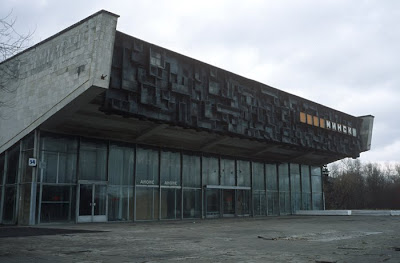 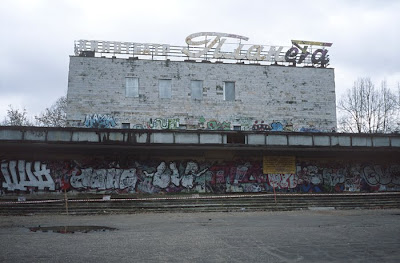 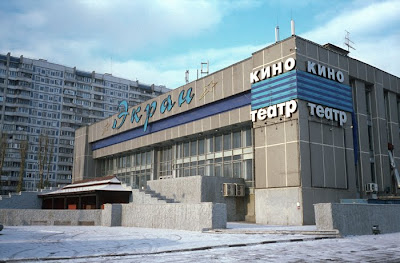 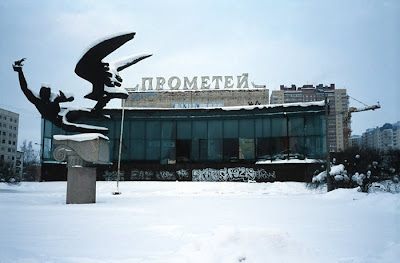 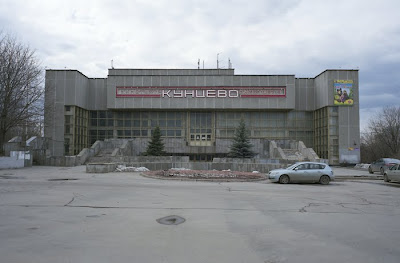 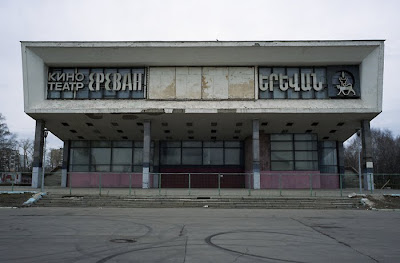