Theron Humphrey and This Wild Idea by Aline SmithsonFebruary 27, 2012

We sometimes wake in the night with a brilliant idea, but most of us don’t make those ideas into a reality. Theron Humphrey has been living his wild idea for 211 days. I’ll let him tell you about it:

Born and raised in the South, I grew up in a family rich with oral history. While studying in the Appalachian mountains I fell in love with photography. In 2007 I earned my MFA in photography from the Savannah College of Art and Design. For the past few years I was working in a commercial photography studio in the beautiful panhandle of Idaho. One morning I woke up, and decided I needed use photography to connect with folks, and tell their story.

This idea is simple, the goal is straightforward, but I need your help! I’m going meet 1 new person a day, everyday, for 365 days. The goal is to make images that age well and increase in value over time; images that will become part of your family story, which we can pass on to the next generation.

You can help me out in a few ways! I’d love for you to change my route, so you can actually become a part of this project. This project is a new look at social media; it’s not about self-promotion, it’s about everyone in America having an opportunity to connect to the project and shape its direction.

You can help by following along on the website starting August 1st and helping me spread the word! Tell your friends, neighbors, and folks walking down the street about the project too. 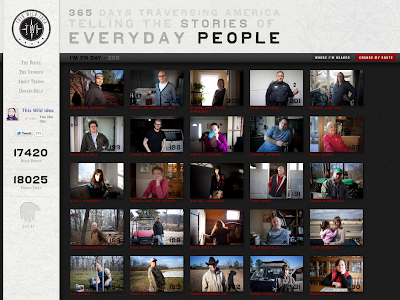 I am so impressed with Theron’s project, but also with his photography outside of the project. Tomorrow I will be sharing another favorite project by Theron. I am featuring just 3 of his 211 stories on his site…This Wild Idea.

moving forward – a call for help from This Wild Idea on Vimeo. 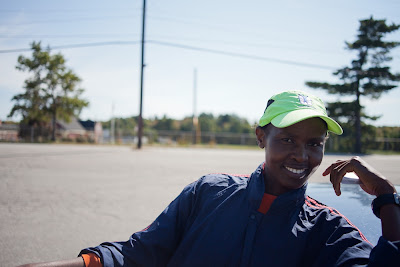 It’s not too often I met folks from Kenya who are competitive marathon runners. I actually don’t think I’ve ever met anyone who makes a living by running. And not even running from something, just running because you love it. I have met folks from Kenya before. They were really nice. We would walk to class and hold hands. It honestly made me feel awkward, but they told me it was how they showed friendship in their country. I felt very global and cultural on those days.

Benjamin and Noam are awesome, they called me when they got home and told me they were looking at my website. I do wish I were better at understanding thick accents, I have to listen to intently, examine each word. I wonder if they struggled to understand my words too. 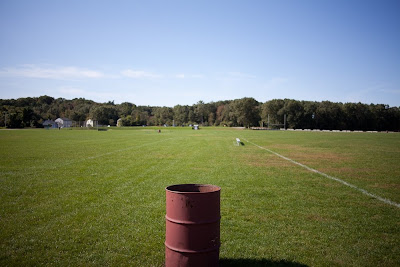 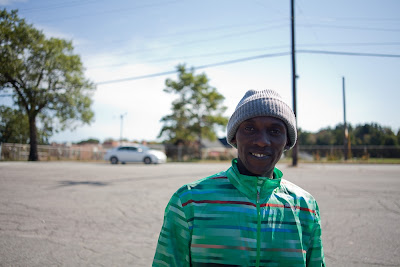 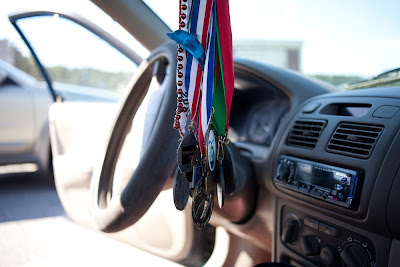 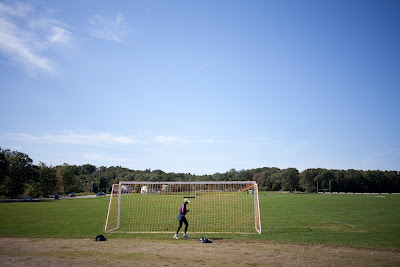 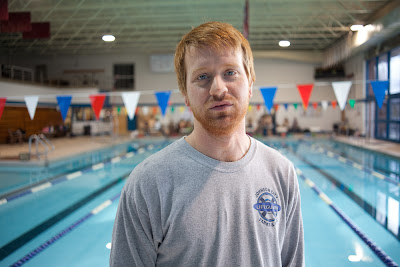 There are a handful of folks I’ve met in my life that I’ve quickly known I should hold onto, and Free is one of them. He’s one of the meekest, gentle, folks I’ve ever met.

Free and I spent a fair amount of time stomping through the woods, talking about life, figuring out what it all means. He took me to the summit of his favorite climb, Roan Mountain.

We were conquerors of the useless that afternoon, but changed men on the other side. 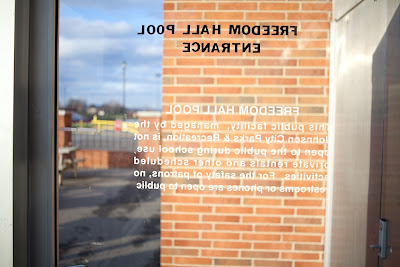 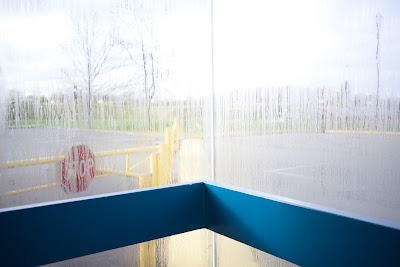 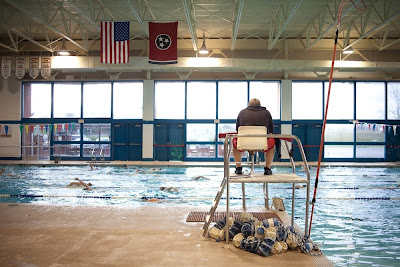 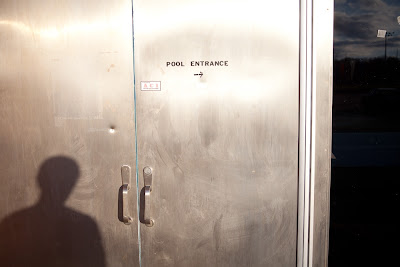 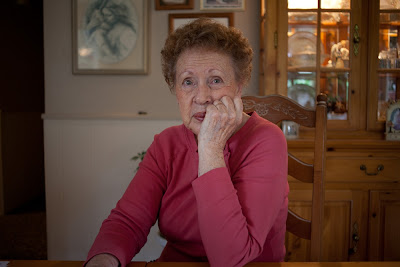 The best part of hanging out with Grandparents, folks from a previous generation, is that they so vividly lived in a different time. Every word, every tale, are from eyes that saw a world I’ll never know.

What I loved most about the Neil’s was their genuine love. They spoke so kindly of their family. They seemed to willing to open their homes to any of their Grandchildren and to help their kids. I suppose being selfless is one of things being a parent calls for, but it’s wonderful to see an example, to be in a home where it lives.

And you know you’re in good company with the Moore’s because the first thing they did was offer me cornbread and chili. Can’t beat it. 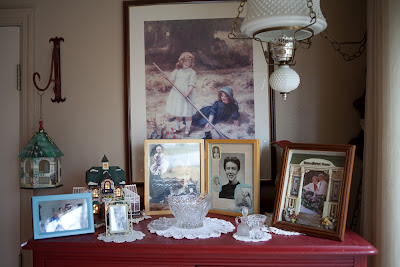 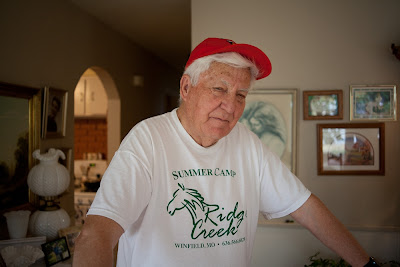 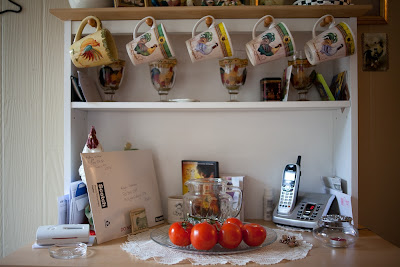 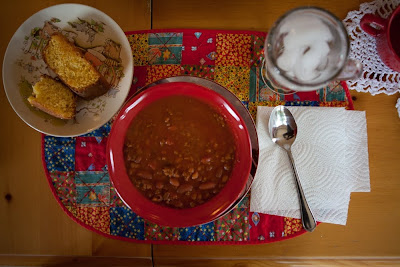