I recently had the great pleasure to co-juror the Portrait Contest hosted by the Santa Fe Workshops.  Over the next several days, I will be featuring the work by several of the winners.  Almost a thousand photographers submitted close to 4,000 images and the decision process was a tough one.  So many stellar photographs, so I am thrilled to featured these stand-out portraits.
Jody Ake’s Director’s Award image
Ezra 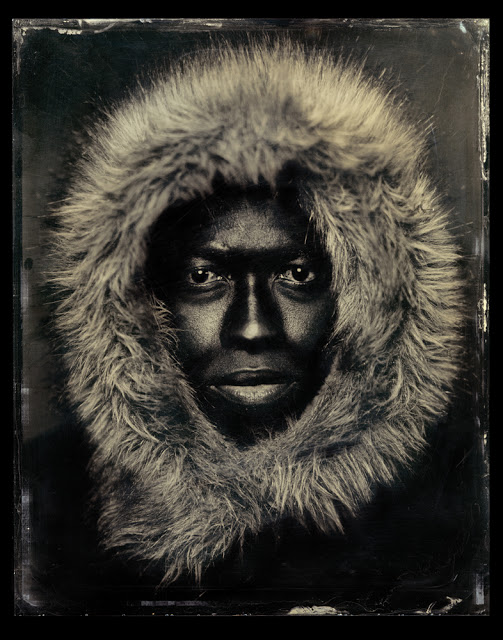 Jody Ake was born in the American South and attended the College of Santa Fe in New Mexico with a major in photography. Later he moved to Portland, Oregon to continue his education. He received a Masters in Photography from the University of Oregon and shortly thereafter relocated to New York City. While living and working in NYC and Brooklyn, Ake continued to explore collodion as his process of choice, shooting portraiture, landscapes and still life subject matter, and has maintained his profession as an independent photographer throughout. He currently lives and works in Portland, Oregon. His self portrait is below. 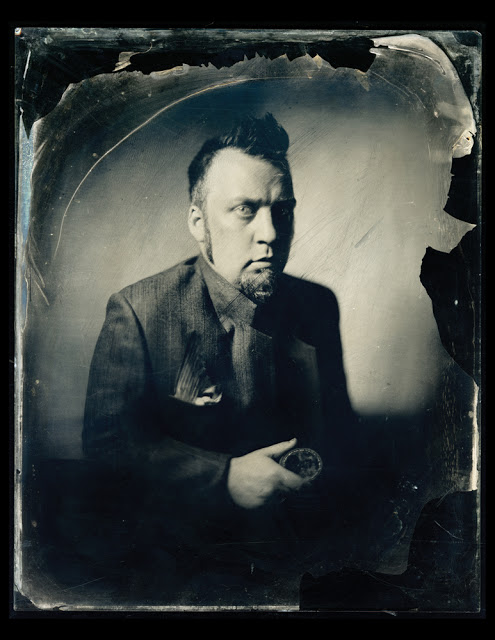 Jody creates portraits, nudes, still lifes and landscape images using the wet collodion processs. Invented in 1851, the method entails coating a glass plate with collodion and exposing the plate while it is still wet. The end results are ambrotypes, appearing on glass in the form of a negative until backed by black velvet, thus rendering the positive image. Jody is one of a handful of contemporary artists who have revived this photographic method, hand-mixing all of the necessary chemicals for each and every exposure.  I am featuring two bodies of work, Portraits and Landscapes, using these methodologies.  Needless to say, Jody is a master technician, bringing a strong and consistent sensibility to a process that is unpredictable at best. 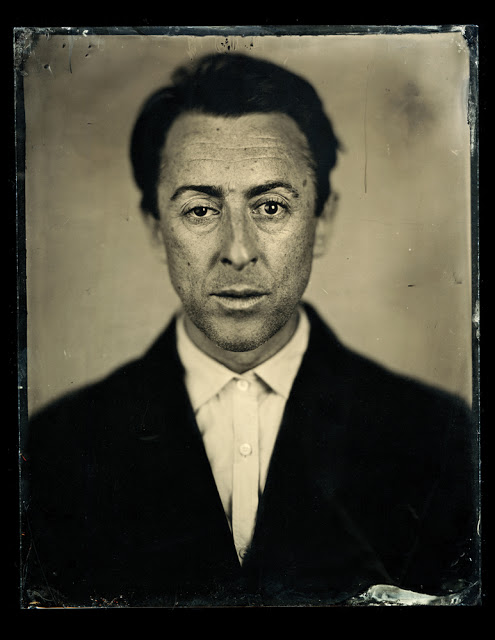 I believe the portrait can disclose more about the subject than what is found on the surface. The subject , either willingly or subconsciously, shows us more than he/she intends. The camera can see more than the naked eye, moving past our persona and catching a glimpse of who we really are. With this in mind I turned the camera on myself. I hoped to see deeper, looking to see if there were aspects of myself that would be revealed in the image. After years of self-reflection I started photographing other people, looking for differences and similarities between them and myself. 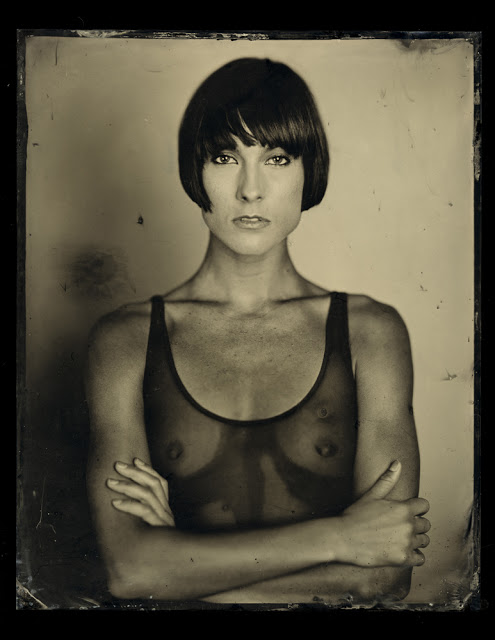 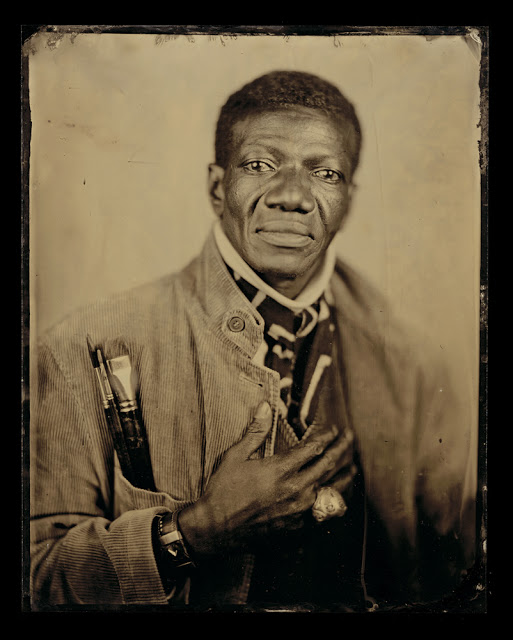 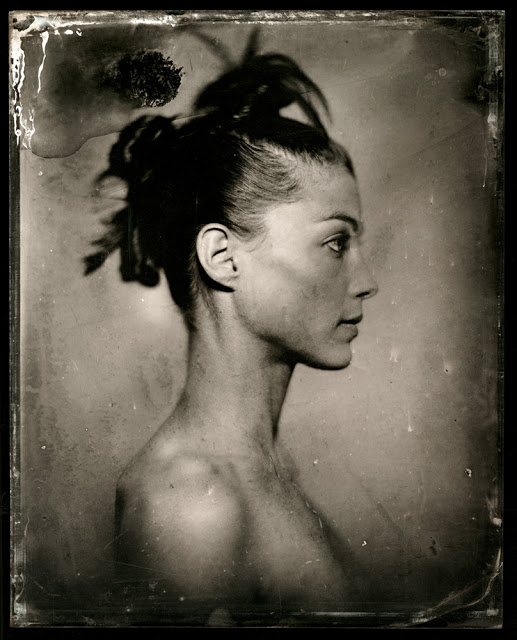 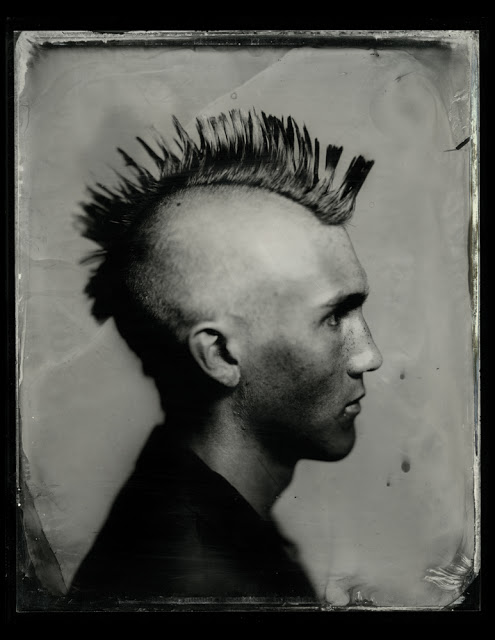 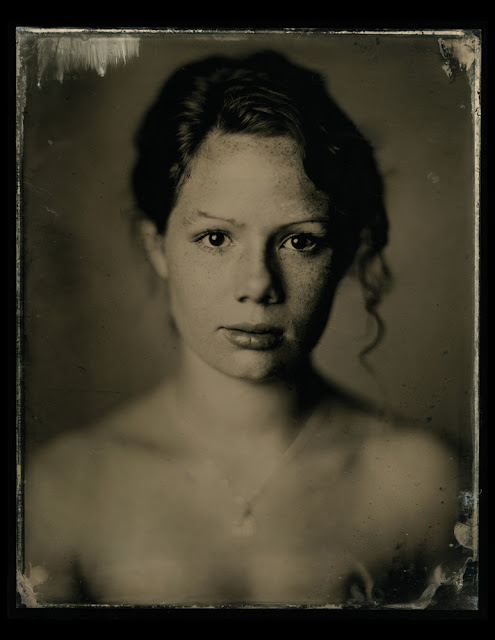 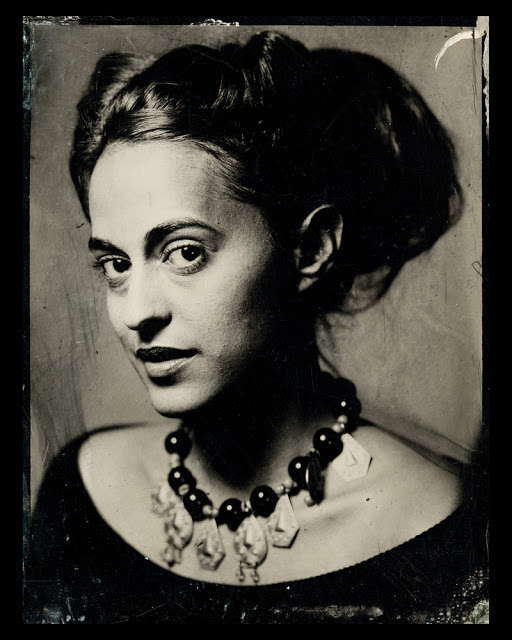 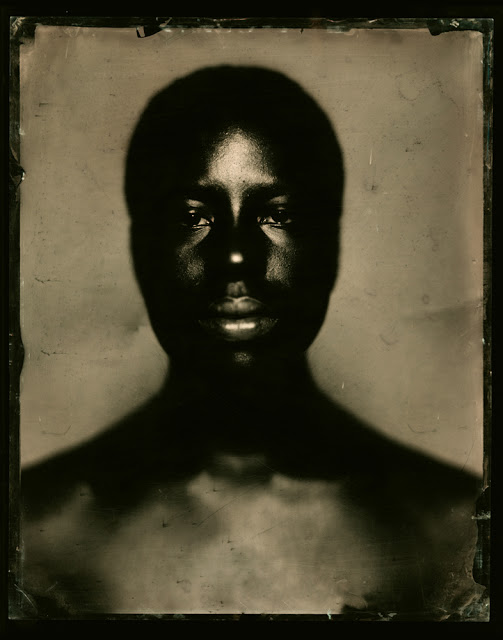 LANDSCAPES
I have always loved the west. The mountains and desert plains call to me with a promise of adventure and solitude. I travel there as often as I can, amazed at the scope of the land, looking for meaning in the emptiness. I think of early photographers heading west for the first time. Carrying with them their large cameras and working with laborious early processes. Capturing images of the west that most will not see for themselves. 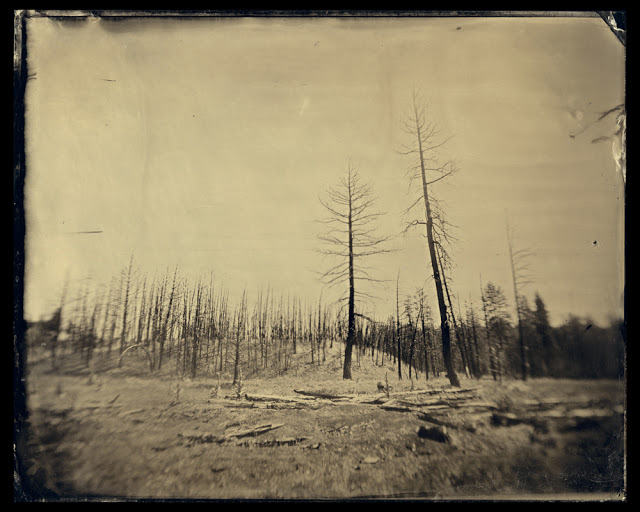 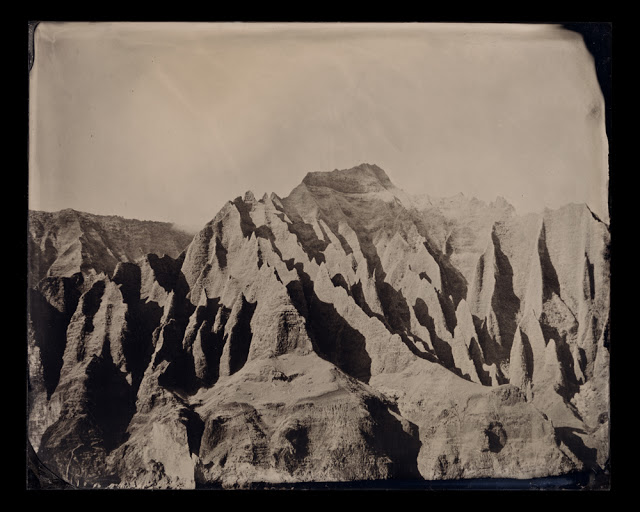 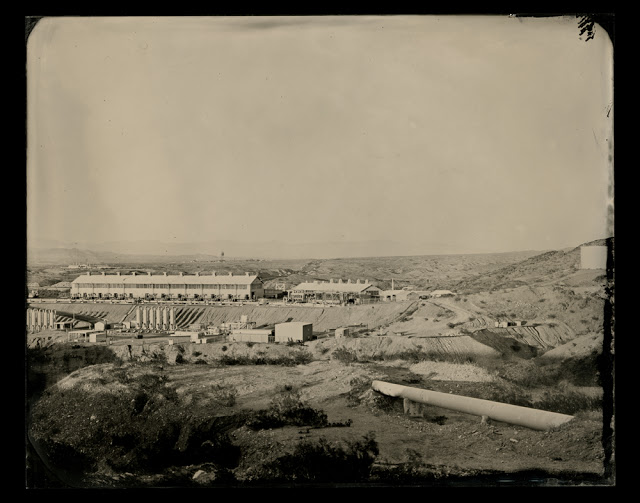 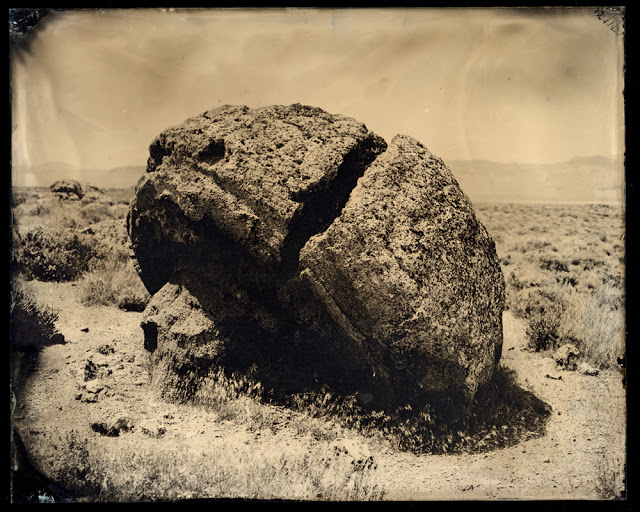 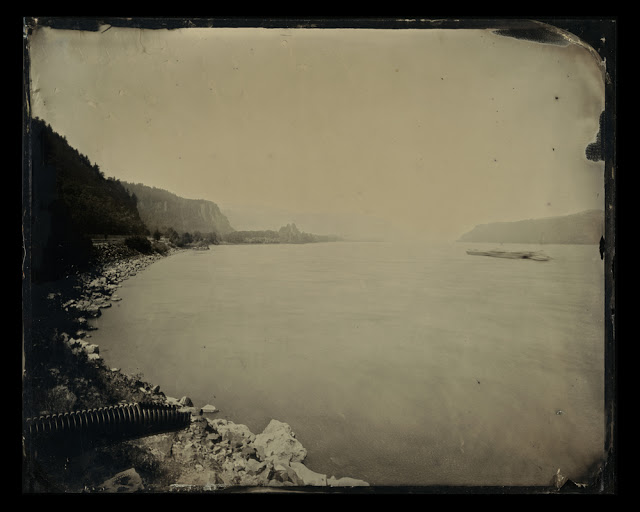 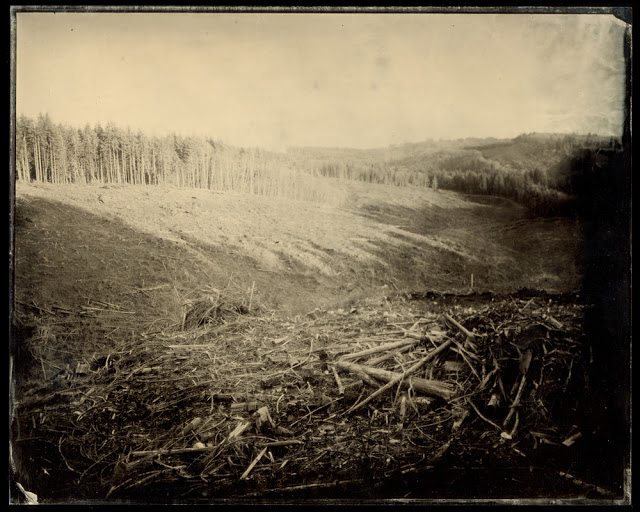 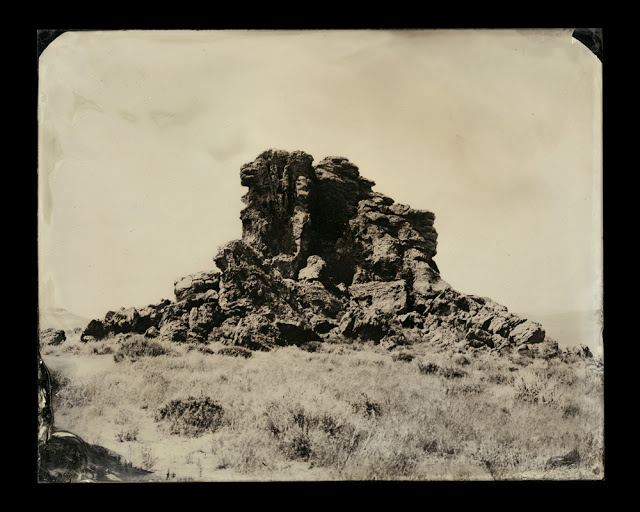 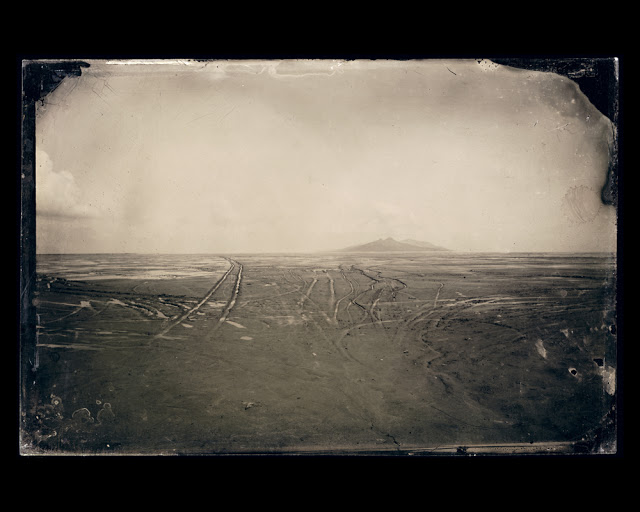