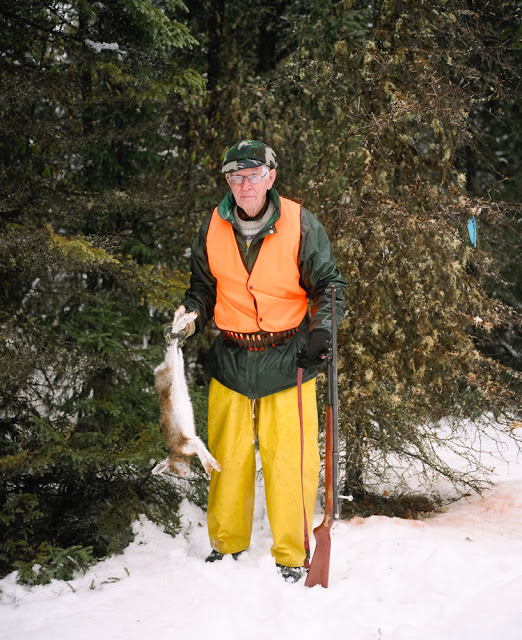 Some photographers are born story tellers.  They make work that feels like a visit with an old friend, or a relative who is sharing memories of a life lived–a scrapbook of images that tell our stories.  Alexi Hobbs is one of those photographers. He has the gift of the narrative and brings us along on his insightful explorations of place and family.  His project, Hunters and Heirs, looks at family traditions and shared experiences that stem from a time of need, not want.

Alexi is a fine-art and editorial photographer from Montreal. He has shot editorial work for publications such as Time, Monocle, Dwell, enRoute and Afar. His prints have been fortunate enough to have graced the walls of galleries in Canada, the United States and even a museum in Russia. Most recently he has been selected as a winner of the Magenta Foundation’s 2012 Flash Forward Emerging Photographers competition.

Hunters and Heirs: In 1941, my grandfather, Antonio ‘Pit’ Allard deserted the army to avoid fighting in World War II. He spent four years in hiding on the Gaspesian peninsula and four winters isolated in the forest, working alone as a lumberjack, living off beans and lard. He broke the monotony by trapping hare and shooting partridges. This was a time when hunting was a means to a very vital end, not a weekend hobby. It was a way of life and a source of food. 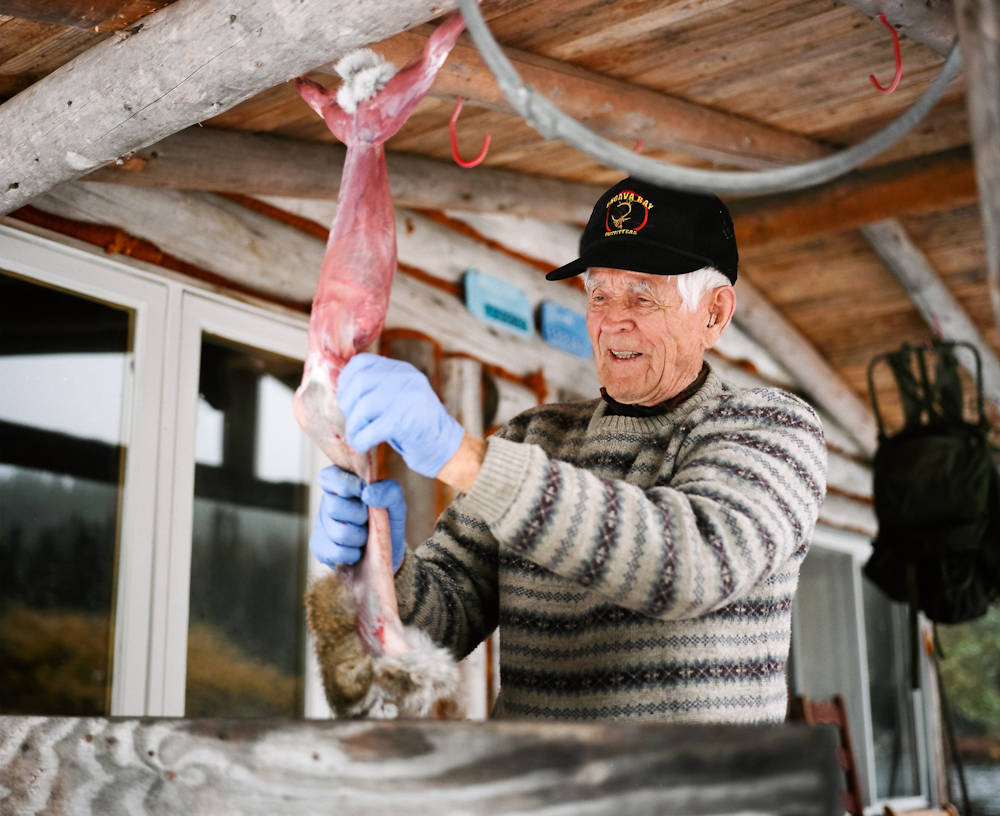 When the war ended, Pit settled down in the city, started a family and moved on. However, he never gave up hunting. It reminds him of who he is, where he comes from and why he is still here today. 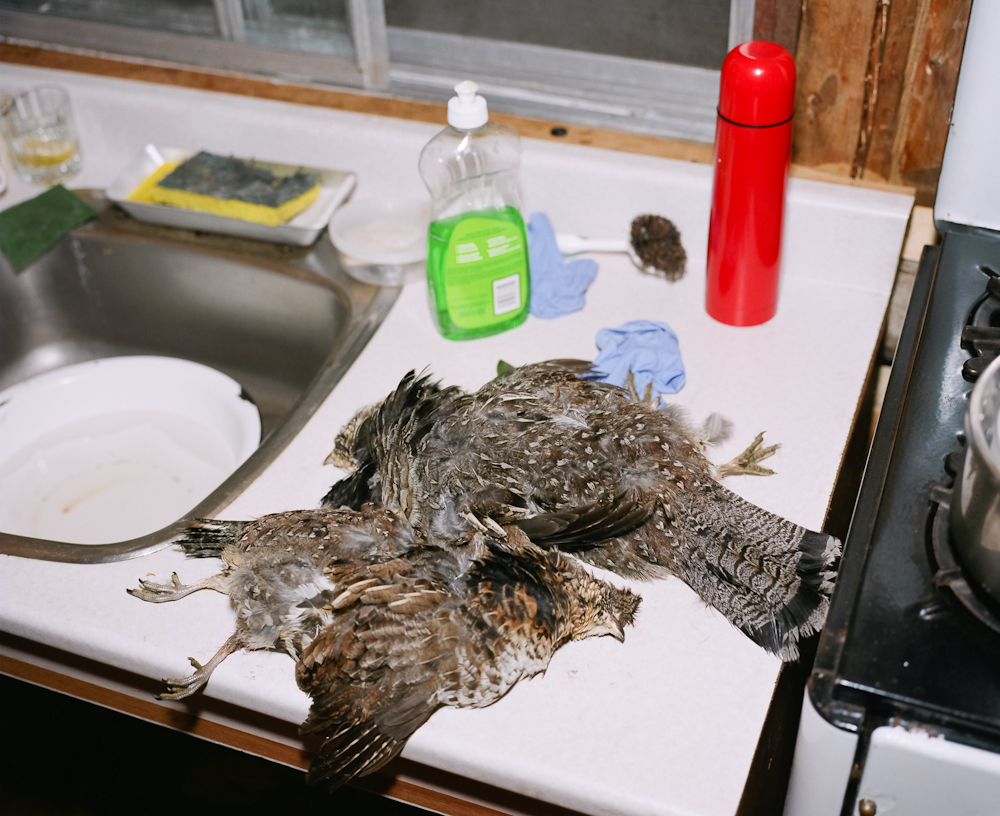 My grandfather is known for his storytelling. His stories, based both in historical fact and myth, have become part of our family’s identity. They tell of time spent in the wild and many of them find their origin in these hunting trips. In October of 2009, I followed him into the woods, not only to document part of my family’s history, as a photographer, but also to become part of it by actively participating in what would undoubtedly be added to the library of folktales, recounted at the next family gathering. I went to document my family during this transition and to remember who we are, where we come from and ultimately, the reason we are all here. 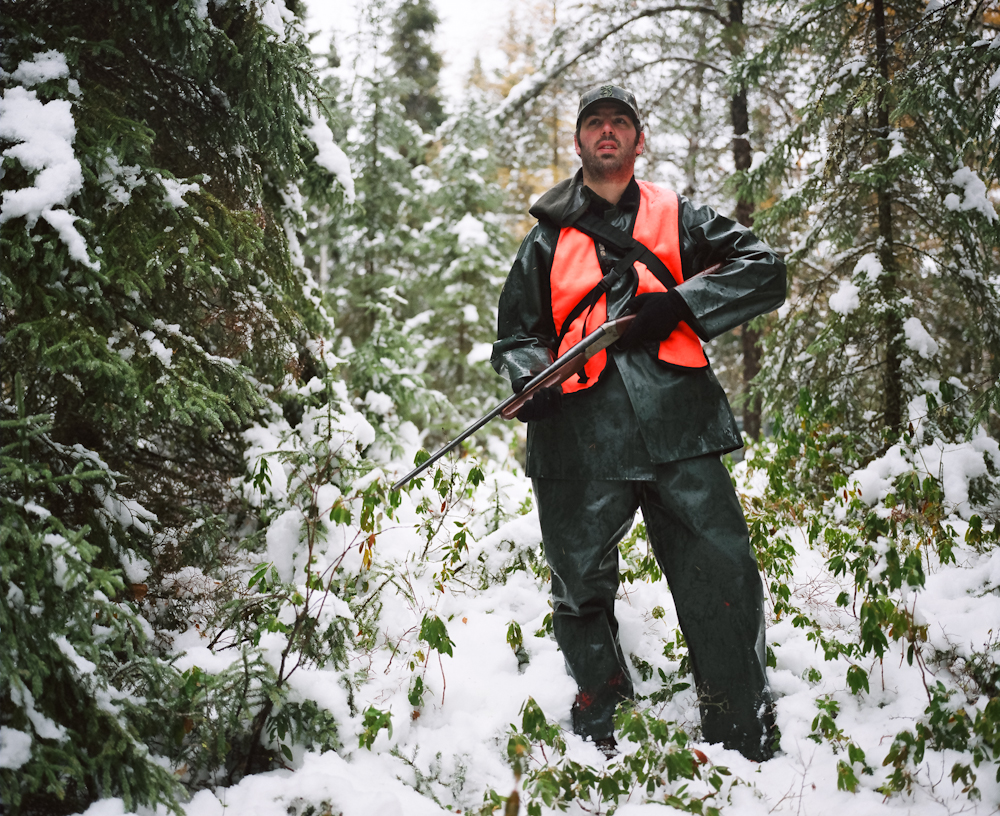 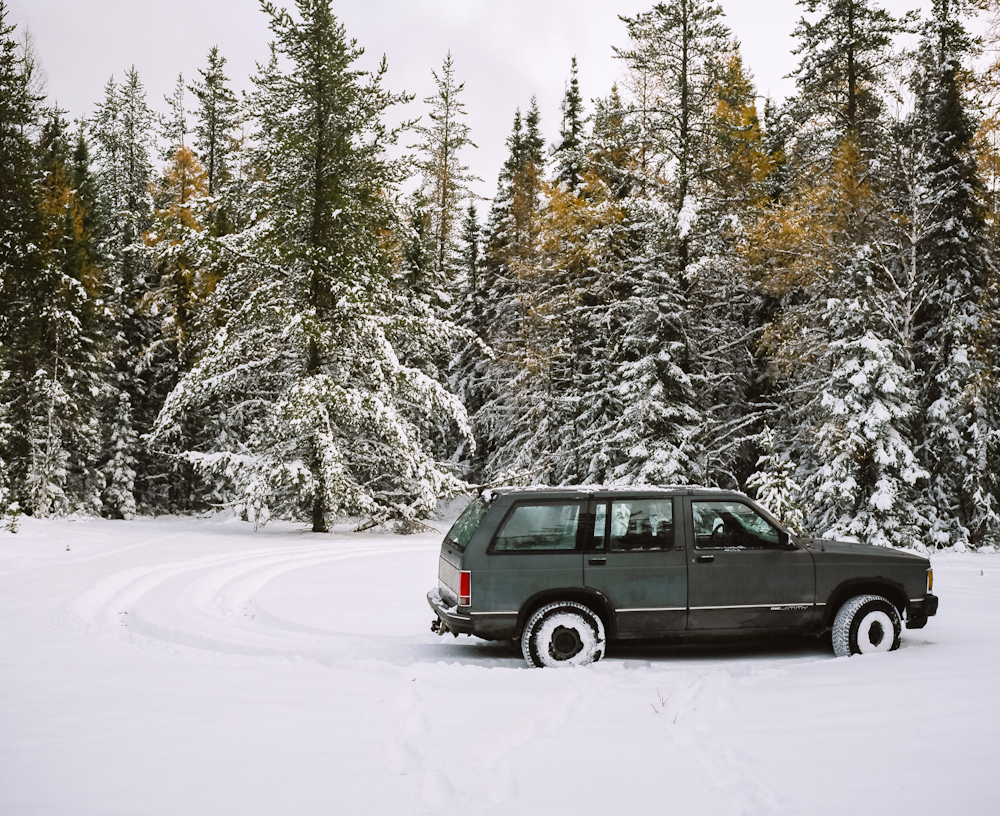 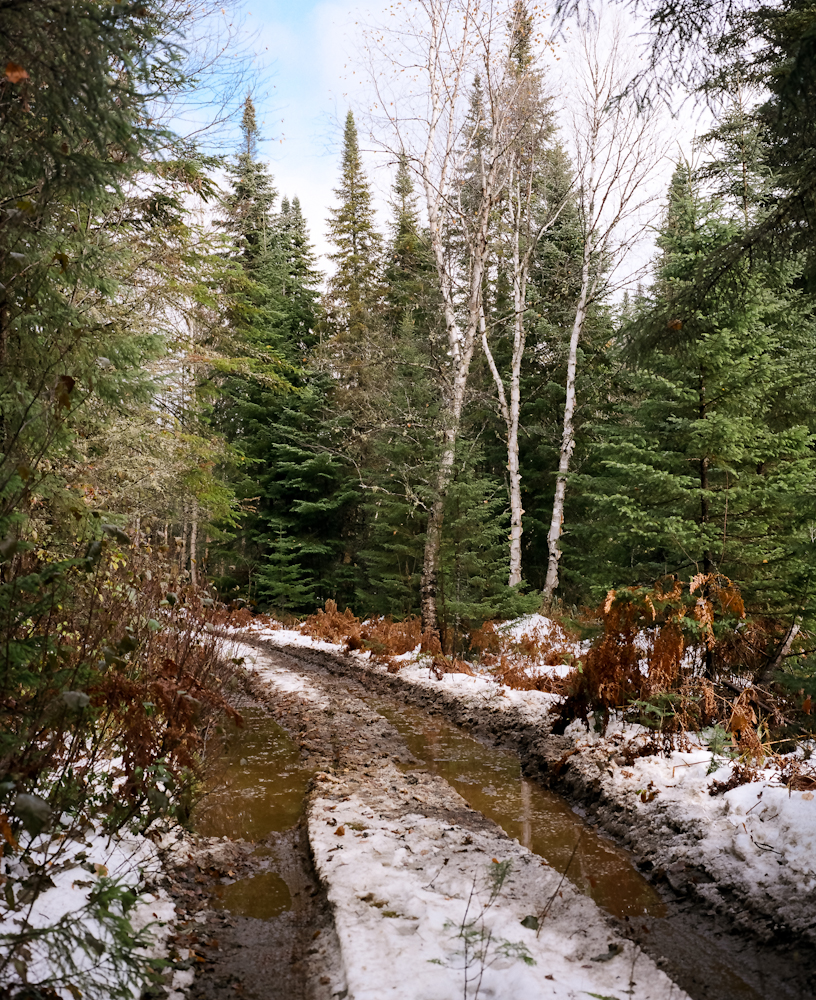 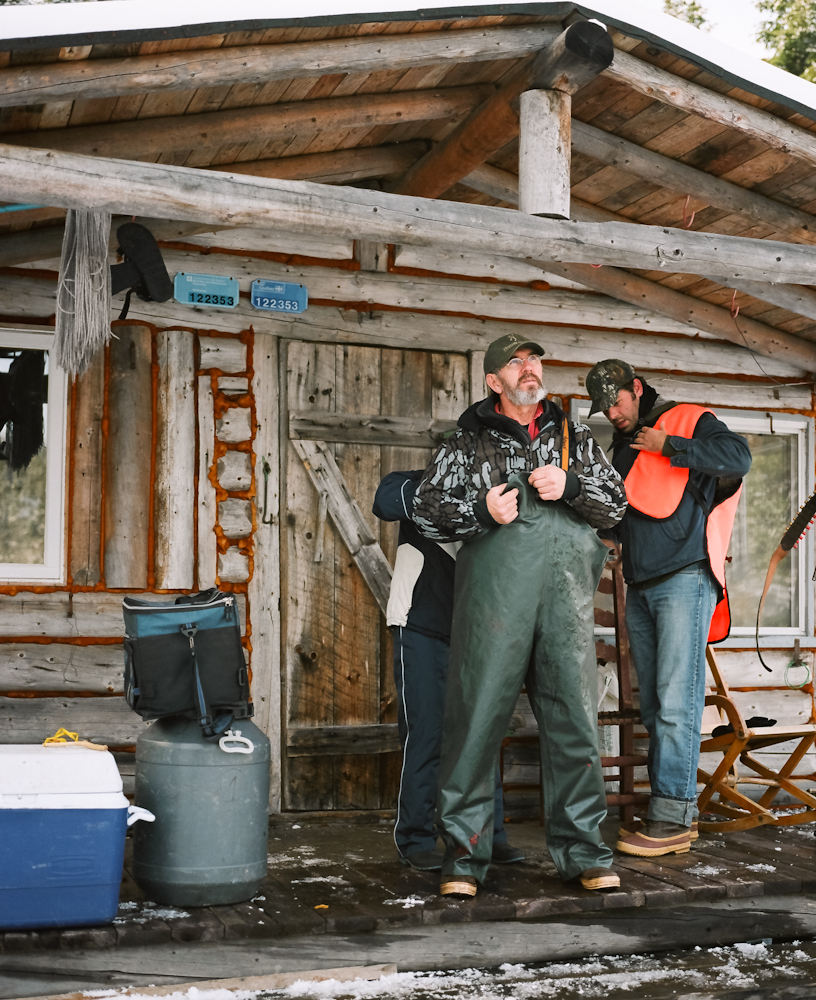 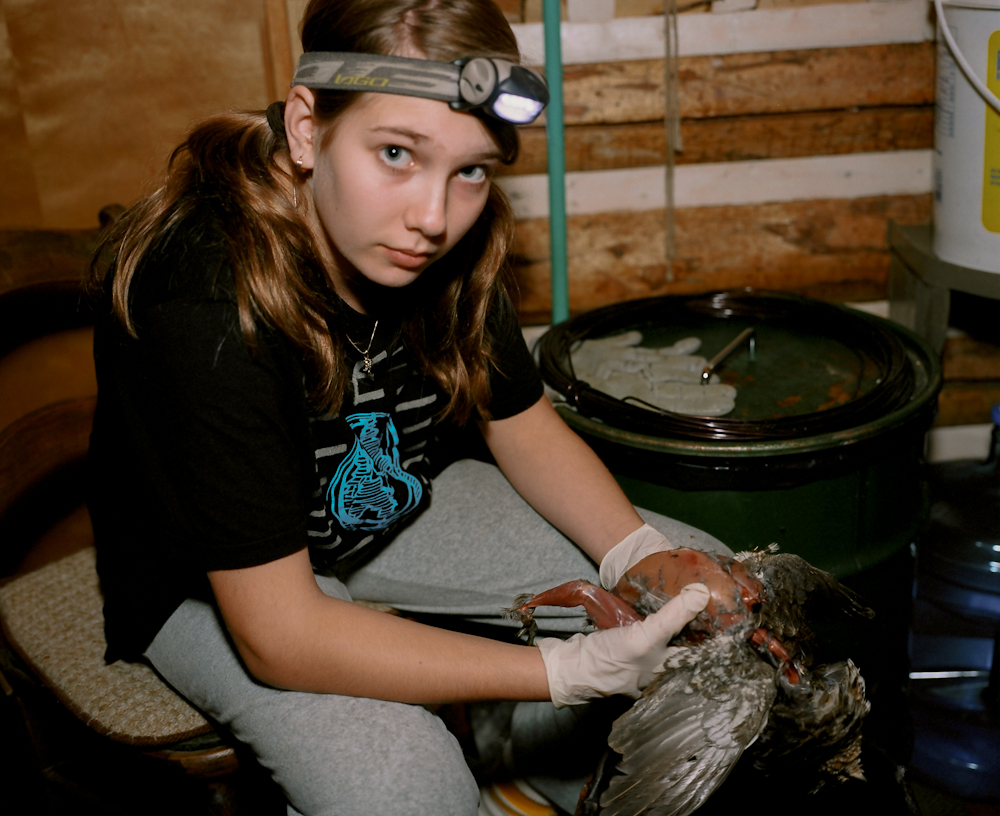 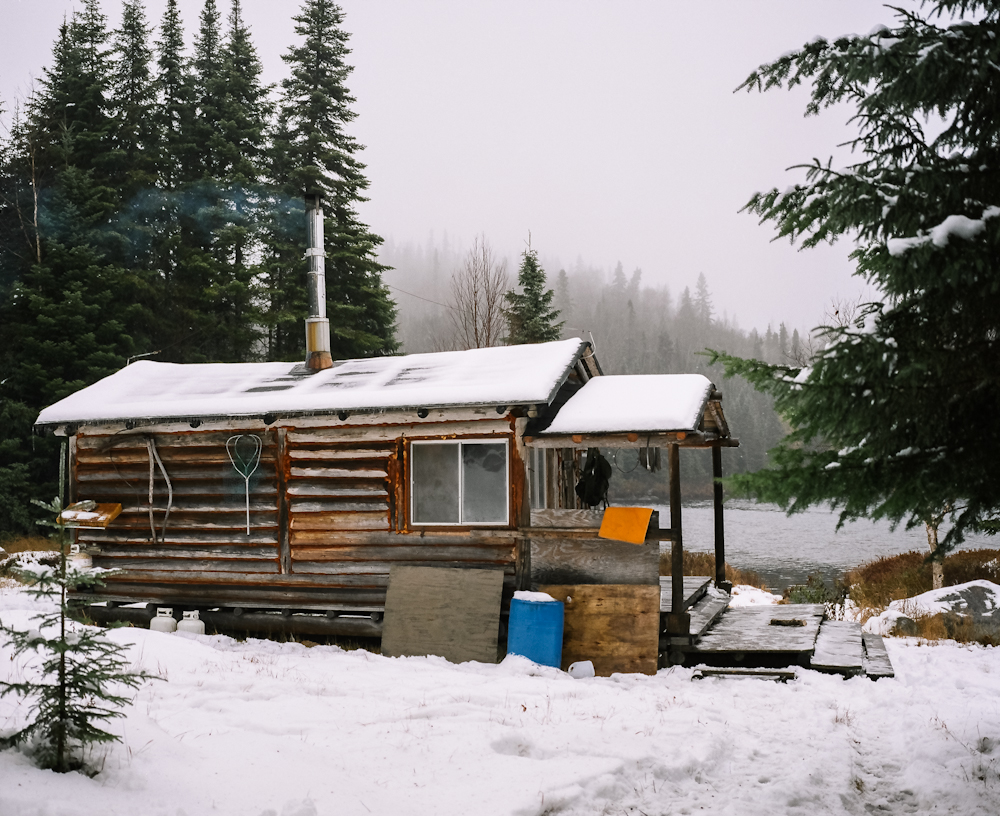 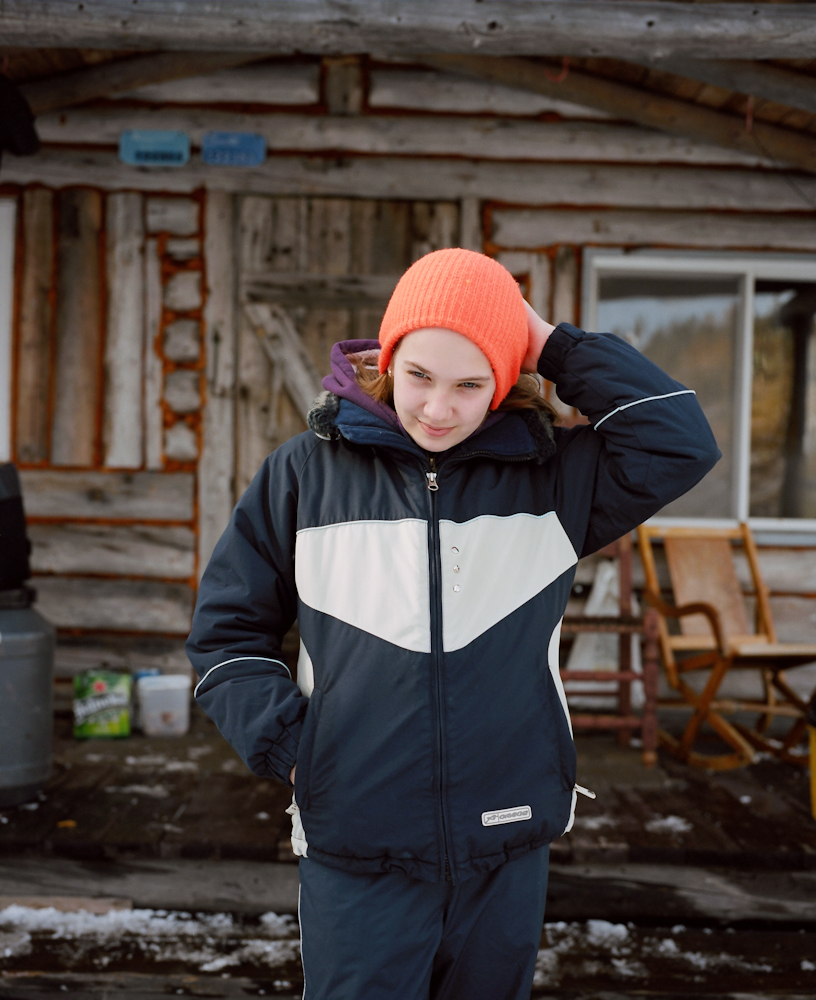 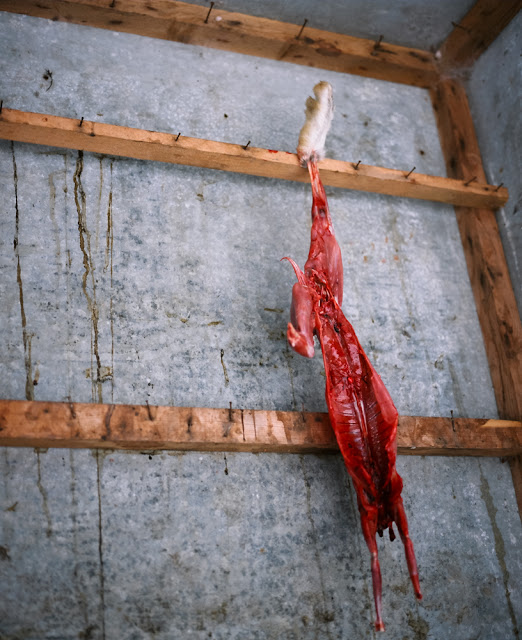 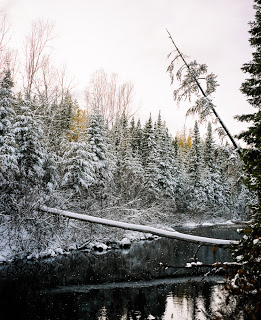 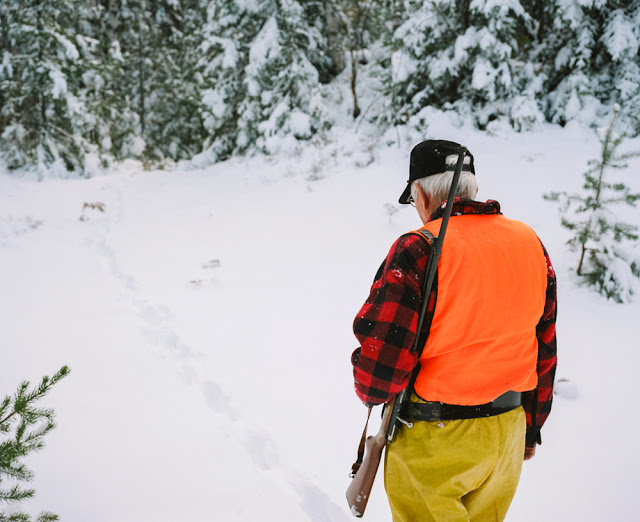 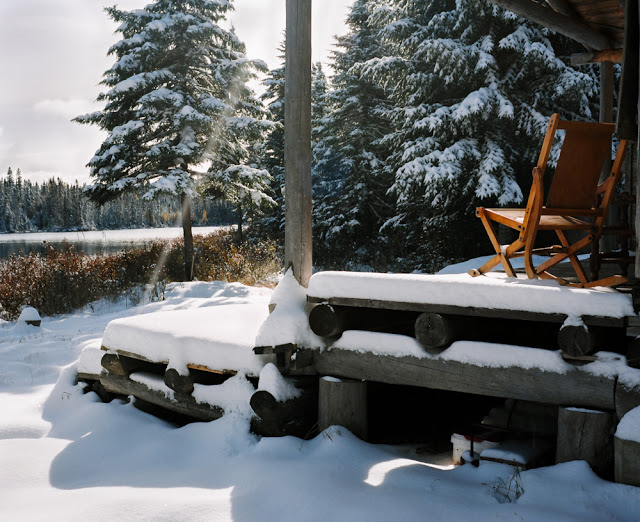 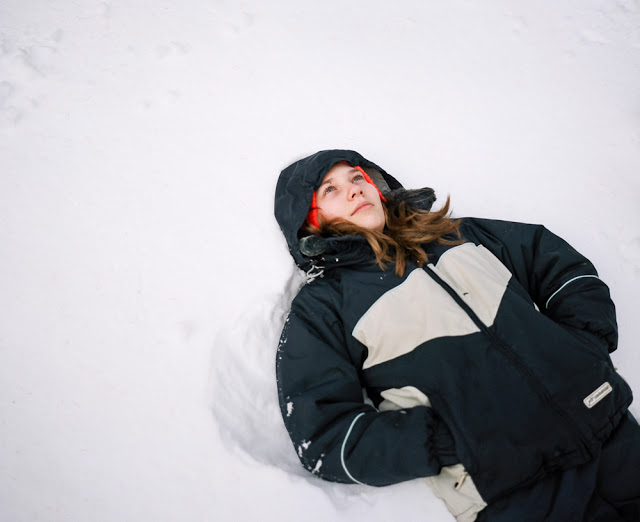 NEXT | Rafael Goldchain: I Am My Family >
< It’s Personal: 13 Photographic Visions | PREV