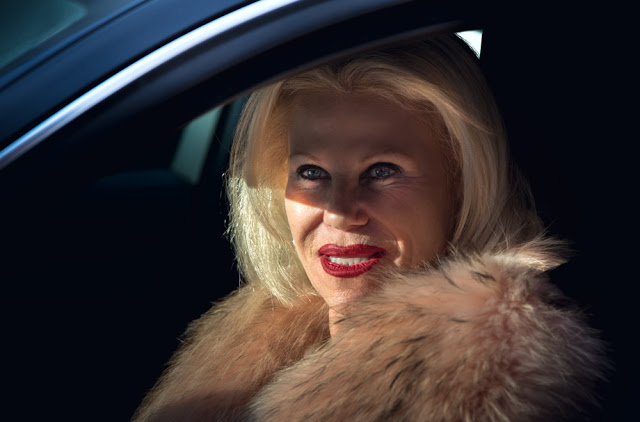 Michael started working creatively as an actor on Broadway at age 17. He has been studying human behavior ever since. After earning his BFA from New York University, he moved to Los Angeles where he continued acting, writing and directing. He founded the Actors Center, a school for actors in Los Angeles. His goal for photography is to artistically record and chronicle what it’s like to be human in our culture, our society, our time. 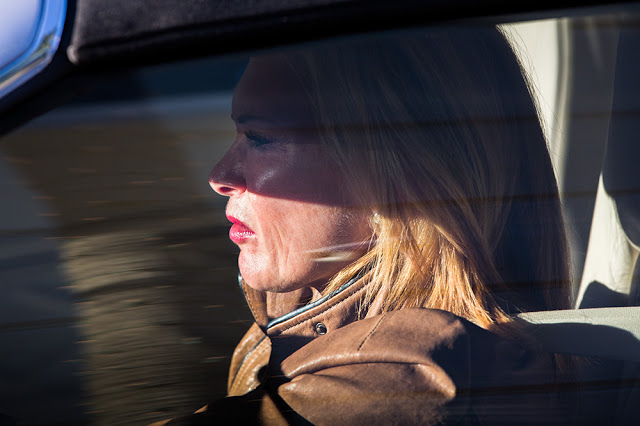 We have been given a momentary glimpse into a world we are not supposed to see. We are not neutral observers neither here…nor are we supposed to be. 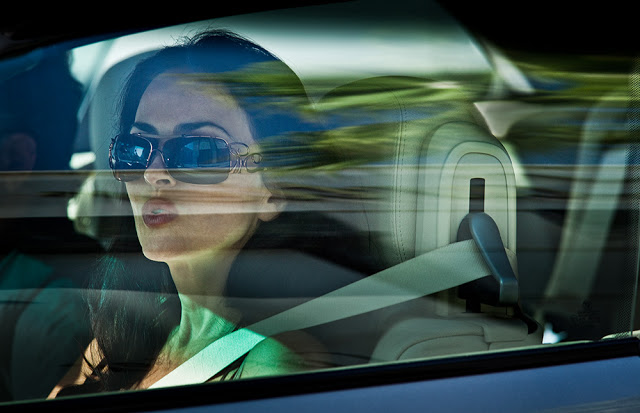 Here are people of status and importance…contemporary bodies…the artifacts of the culture…the special talismans used to protect the seekers of beauty and eternal youth. 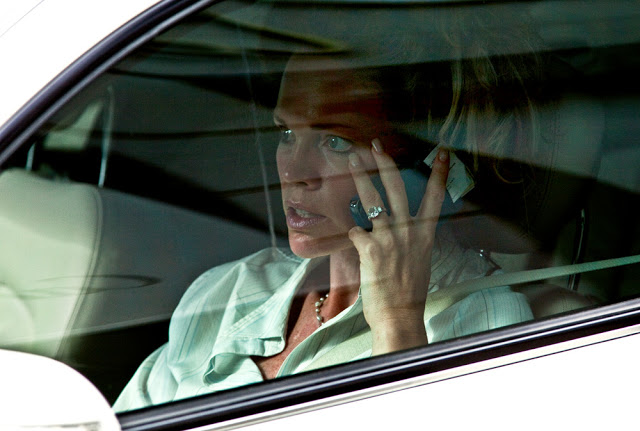 There is a forced distance between the viewer and the image by light and shadow. This is the prerogative of the subjects themselves. Cloistered and powerful and… they withdraw into a world of privilege. 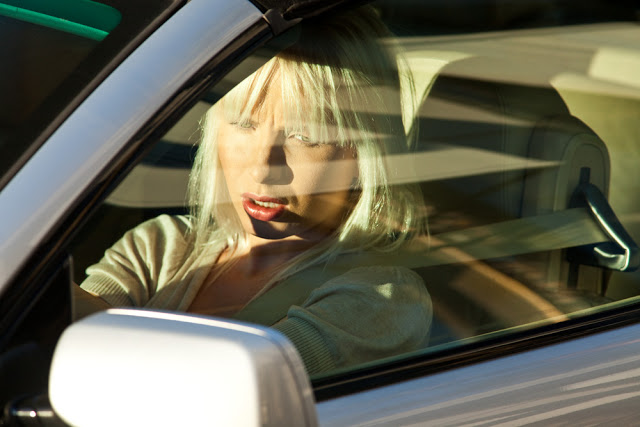 These are solitary figures, some have aged, enduredsadness…experienced the travails of time – yet there is something resilient in their nature. 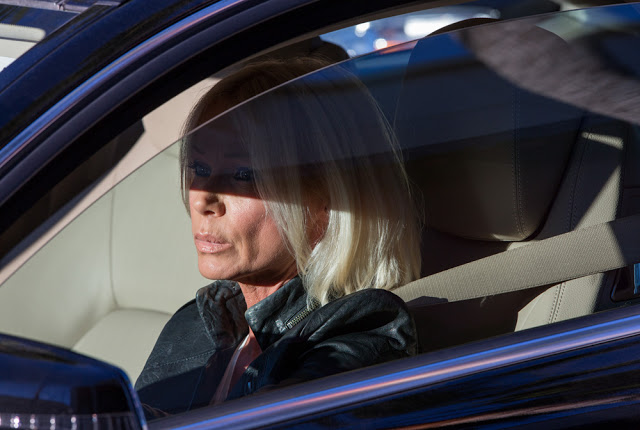 The surfaces of the pictures are constantly metamorphosing, peeling off the layers to find the image underneath. The sharply defined outline of shapes give way to contours that become abstract…the influence of shapes and colors, shadows and reflections are meant to balance the surreal with the flow of objects and conjure a human landscape in a dreamlike state. 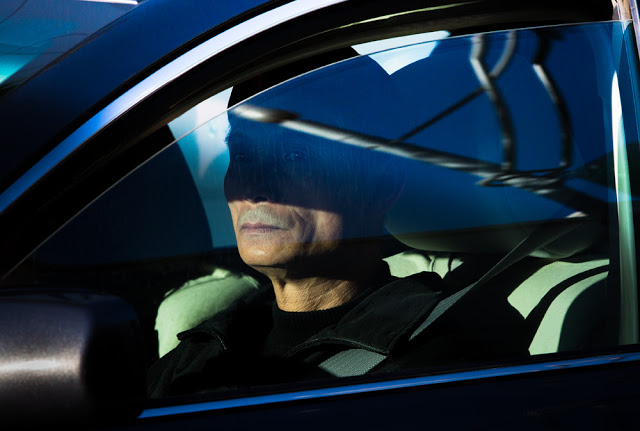 There is a resemblance to tribal masks – evocative of a world more primitive, more cannibalistic – it gives these people a threatening force; a transcendence in their labyrinth of emotion. 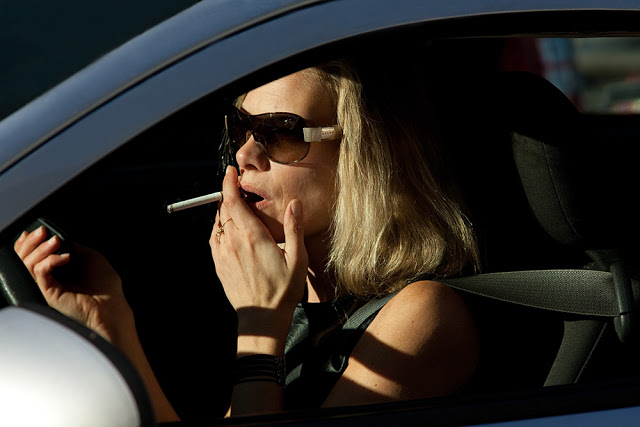 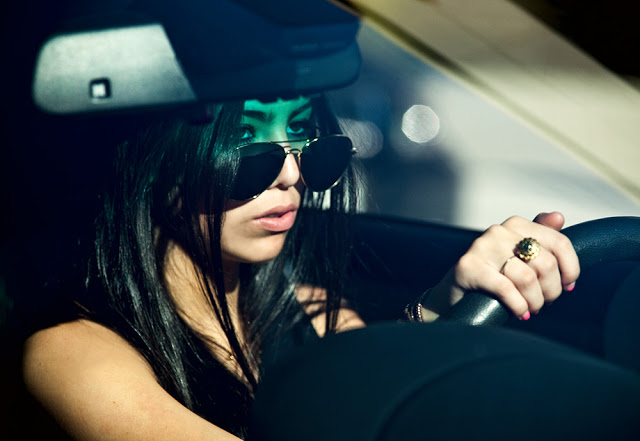 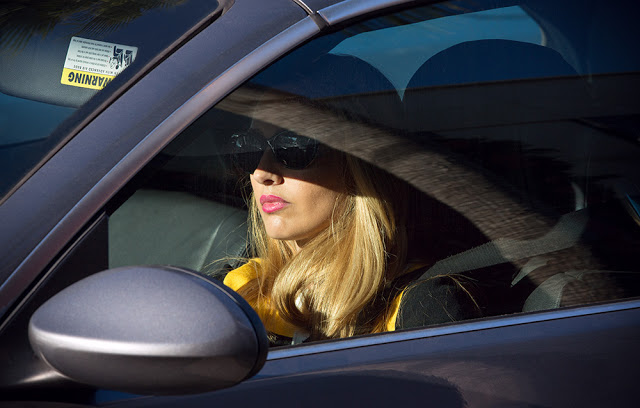 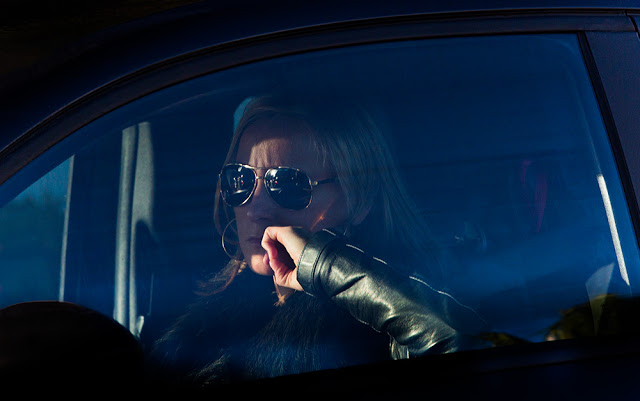