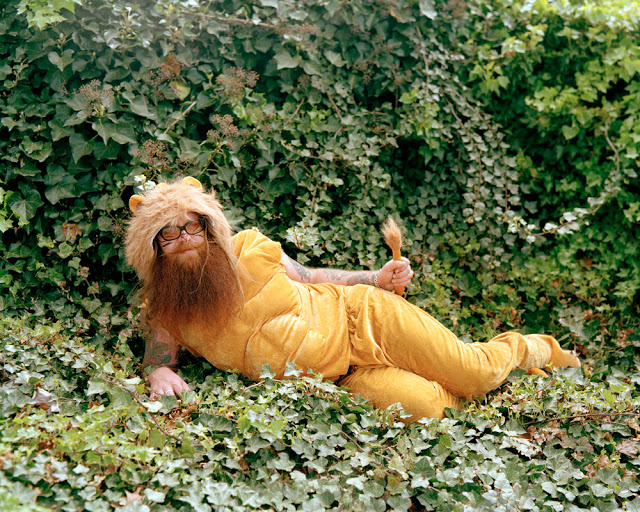 I said a few months ago that I think Kirk Crippens sleeps with a camera, or simply doesn’t sleep at all.  Today I feature his new body of work, Portraitlandia , as evidence that the above statement is true. This year he has enjoyed artist residencies at Rayko Photo Center in San Francisco and at the Newspace Center for Photography in Portland, Oregon.  He was also named Top 50 Photographer in Critical Mass, nominated for the 2011–2013 Eureka Fellowship Program, and invited to speak during PhotoAlliance’s Spring Lecture series at the San Francisco Art Institute. In 2011 he was included in eighteen exhibitions, three were solo, named Top 50 photographer for the second consecutive year, and a finalist for Photolucida’s book prize. He’s been busy in 2013 exhibiting widely including the upcoming  UnBound2 summer exhibition at the Candela Gallery in Richmond, VA where a piece from his new series Portraitlandia will be included.
Portraitlandia
Before my residency at the Newspace Center for Photography in Portland, Oregon began, as I was reflecting on a way to connect with the city during my visit. On hearing news reports of John Brennan, the PDX naked airport protestor, I started thinking about a view camera project photographing interesting Portlanders. I began gradually piecing together a list of people: Tres Shannon III, founder of Voodoo Doughnuts, former Mayor Sam Adams, and eccentric millionaire John McAfee, though he was new to town. I wanted a diverse and representative group, so I also sought participants who were not as well known but who could represent a part of the city: a mail carrier, a mechanic, and a nun. 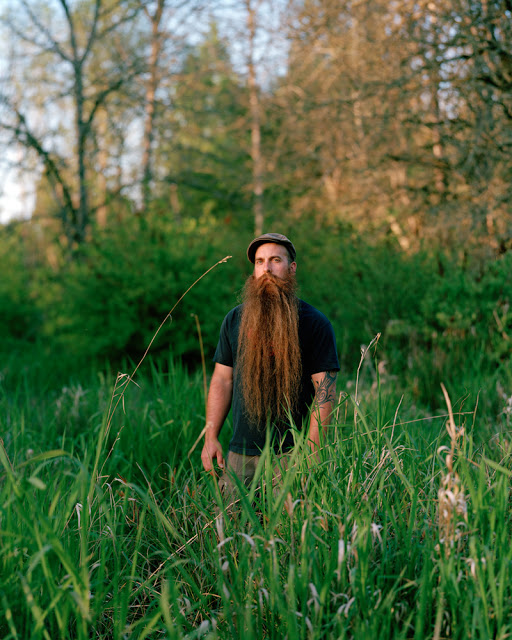 At the end of my Newspace residency, I had the pleasure of presenting the images during an artist talk. I posed a question to the audience before showing the work: “What’s the worst title you can think of for a portrait project made in Portland?” My own answer was Portraitlandia, an obvious riff on the TV show Portlandia. Ironically, after my slideshow a group of Portlanders began insisting that I name the project Portraitlandia; I resisted (hadn’t I just proclaimed this to be the worst title?) But they were quite insistent! They told me it was exactly what I had created. I had created Portraitlandia. 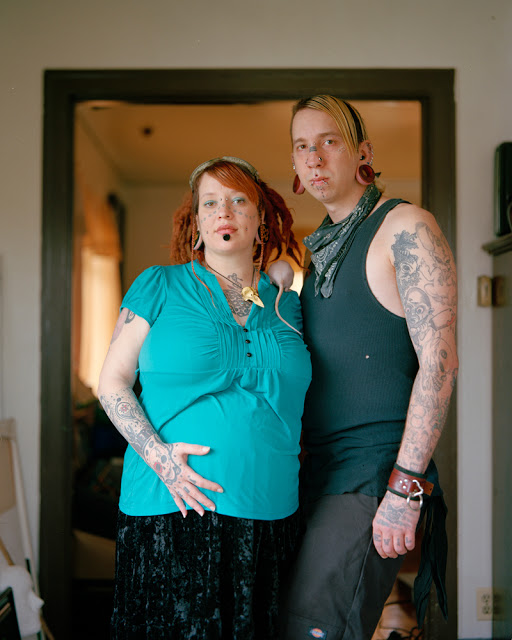 In fact, a few days later while watching an episode of Portlandia a familiar face appeared, it was John Brennan! A new skit started and there was Mayor Sam Adams, followed by Jedediah Aaker, who had posed for me in his lion suit. This one episode had three people from my project featured as extras. It was a surreal moment. I thought ‘This silly, joyful television show is reflecting the world I’ve been living in for the past month!’  During the past month I’d tried to connect with the city with portraiture. Somehow Portraitlandia began to seem like the perfect title for a portrait project created in Portland in 2013. 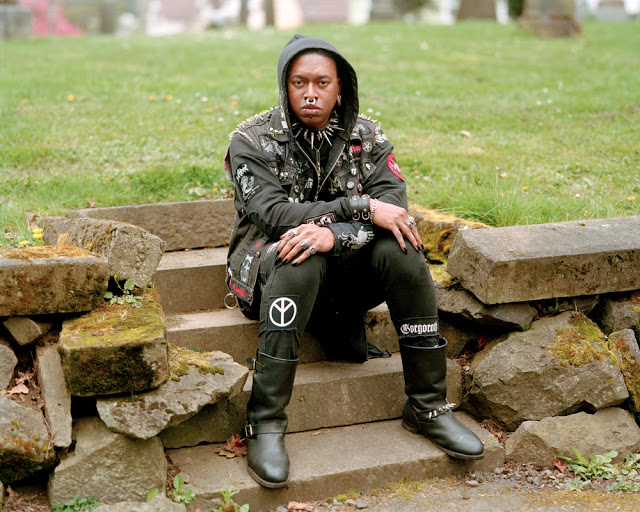 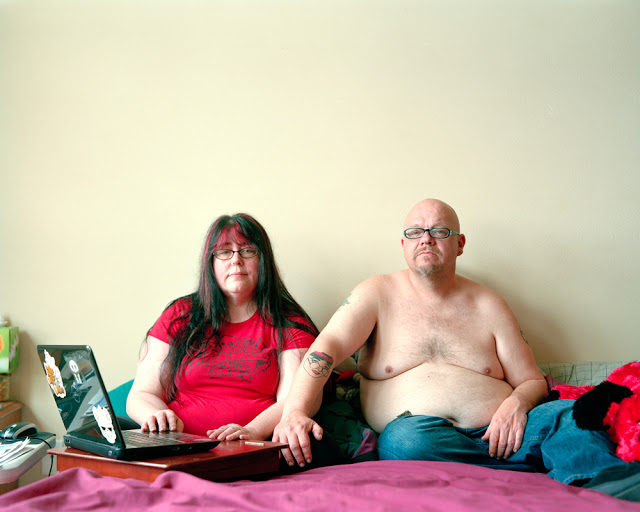 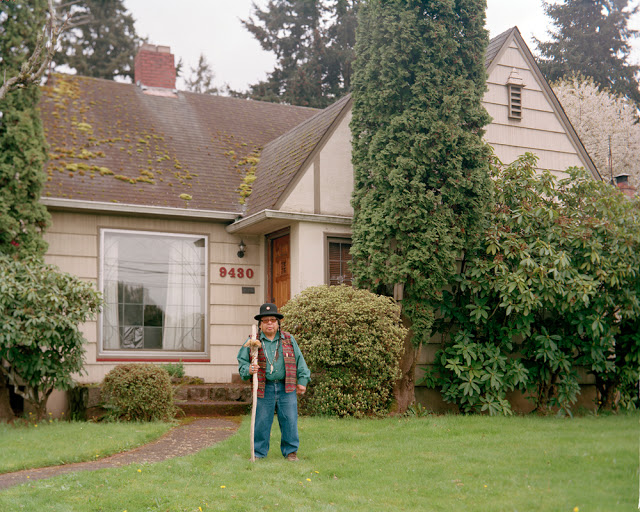 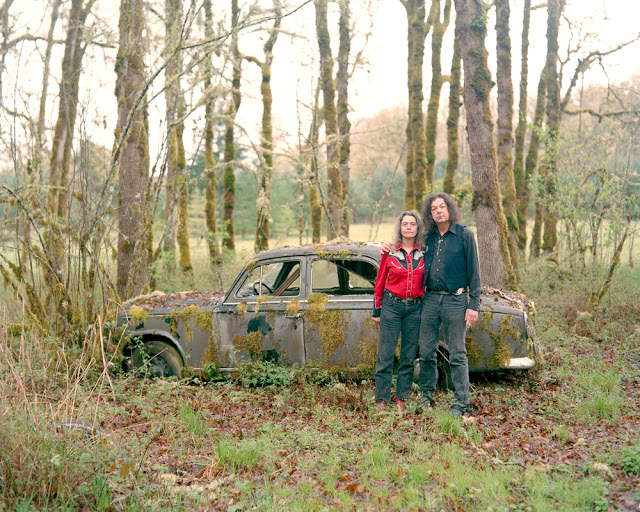 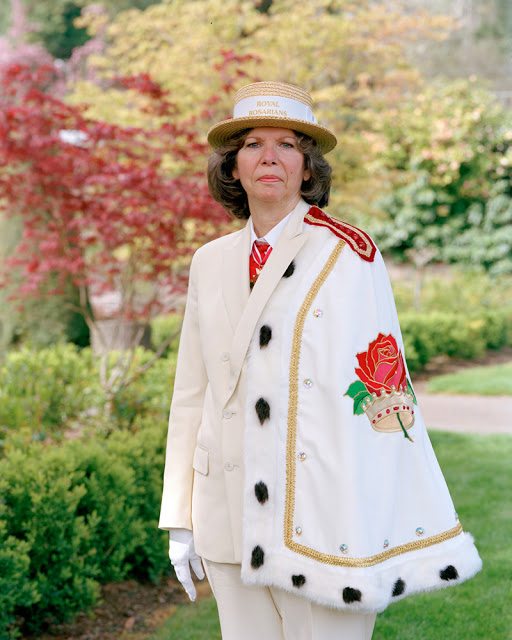 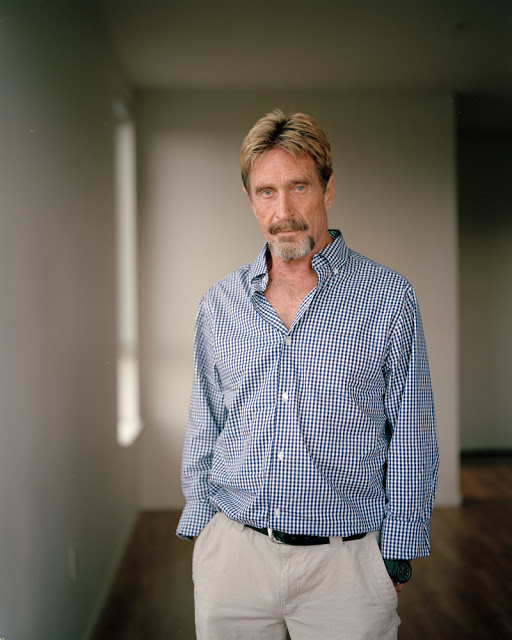 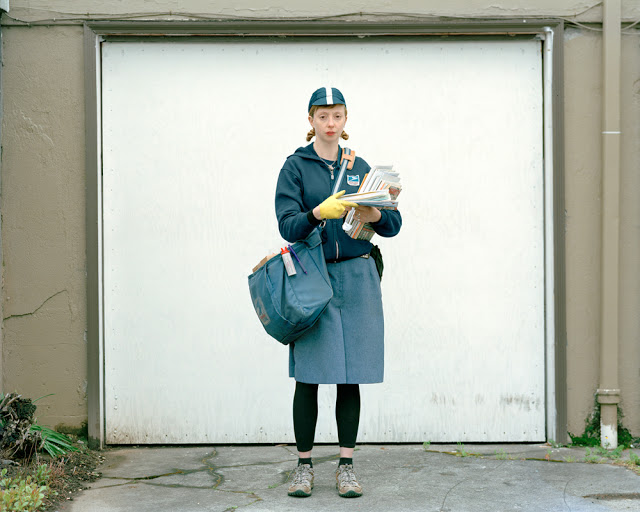 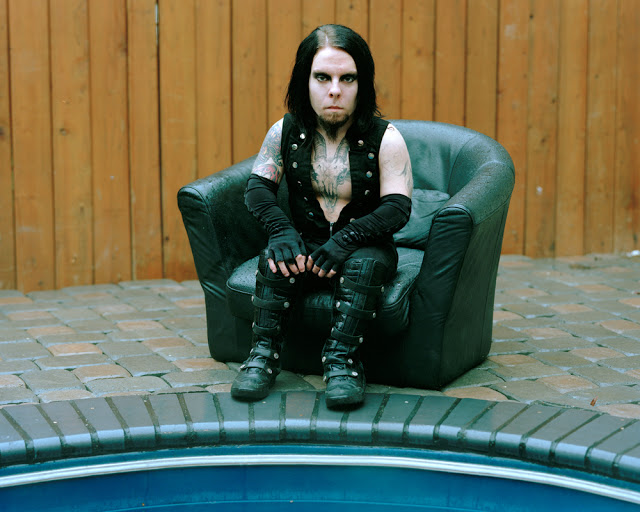 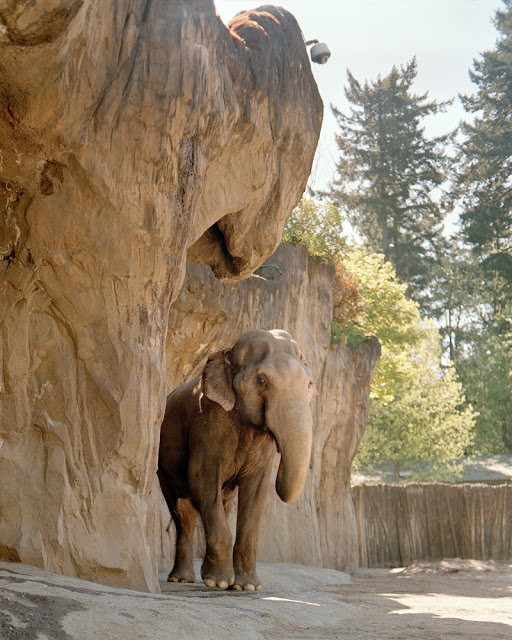 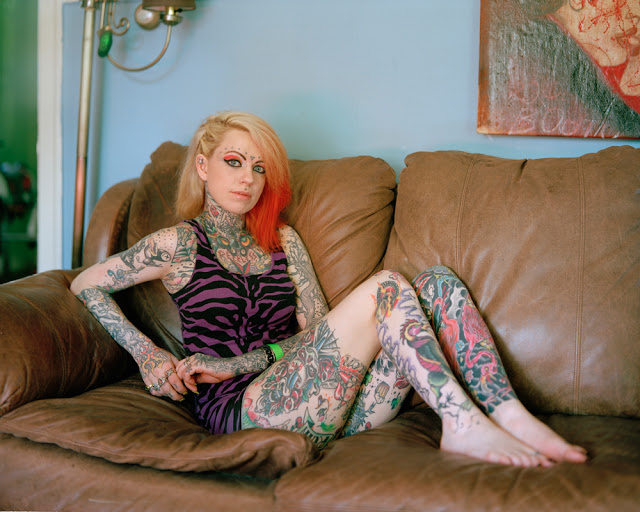 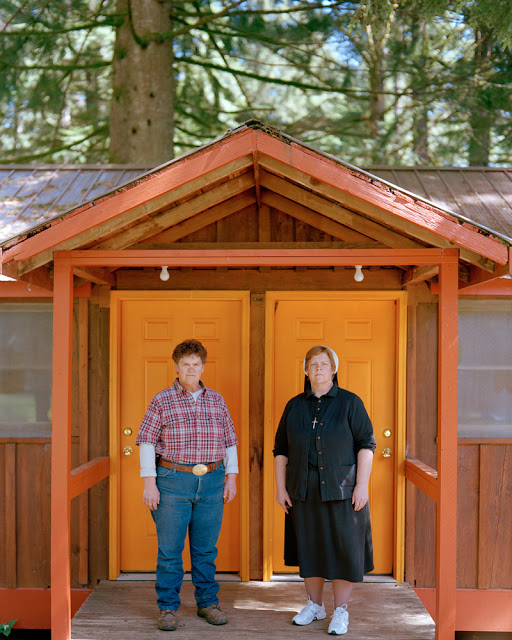 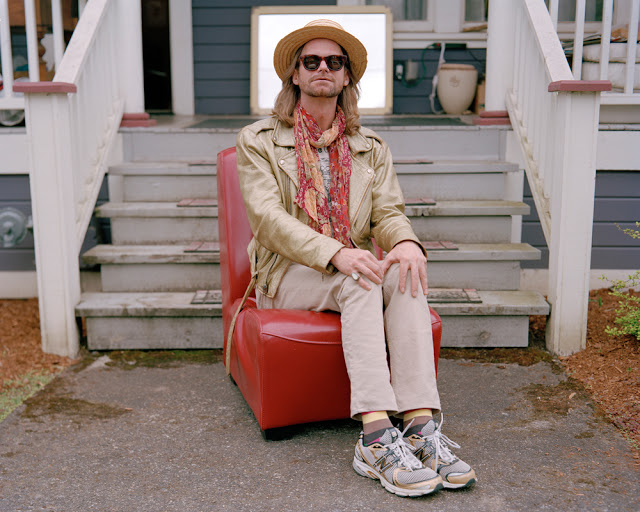