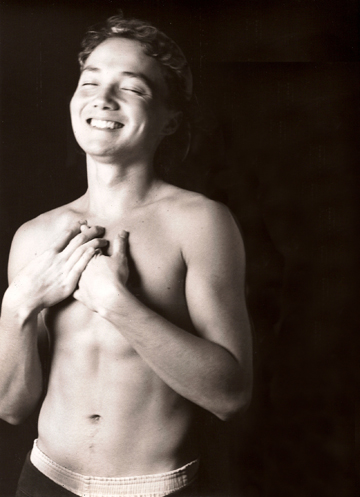 Stephen Stickler in 1987, taken by Yvette Roman when he was a student at Art Center

Two of my photographer friends, Yvette Roman and Pilar Law reached out to me lately to share the situation of their close friend, photographer Stephen Stickler. Stephen is dealing with stage 4 colon cancer which has spread to his liver and lungs…and he needs our help. His medical bills are beyond his means, and his friends have organized several platforms for selling his work.

Stephen has had a 25 year career in the commercial and editorial world, creating portraits of music luminaries such as Rick James, Iggy Pop, LL Cool J, Moby, Sugar Ray, Foo Fighters, and Pink, amongst many others and many of those images will be for sale.

Here are the three platforms created to sell work:

I wanted to know more about Stephen so we had a phone conversation where he shared that he is in good spirits and working hard to stay healthy. I asked him if he could write about this experience, and that I wanted to share some of his work. His essay follows:

I came to photography by way of drawing and painting. Lacking the patience to pursue either seriously, I was drawn to photography for its immediate gratification – pictures with the click of a button! An early influence was Cartier Bresson and the ‘decisive moment”. It felt like hunting for precious coordinates in space and time. As shoot budgets slowly grew, I returned more to the illustrative nature of my origins, creating sets and scenarios to tell a story. What became my favorite aspect of the work was being able to connect with talented people of all stripes, and getting to pick their brains and to have a brief but intimate exchange with them. That never grew old to me. I was always looking for the common thread that made people the best at what they did. As far as I’ve been able to figure, each has been able to impose their version of reality upon the world at large, whether it be through force of will or by holding a dominant energy field around them. I started to lose interest though when I began to be assigned shoots of reality TV “stars”, making me question the value of celebrity portraiture altogether. I started to suffer burnout from the demands of the set – changing multiple hats throughout the day and dealing with the ever present and superfluous entourage that inevitably accompanied the talent.

I’m now focused on dealing with cancer and all that comes with it, focus being a key word – boy, does it demand focus. I’m looking again now for that moment in time and space in which I am healthy again, that precious, jeweled, decisive moment. 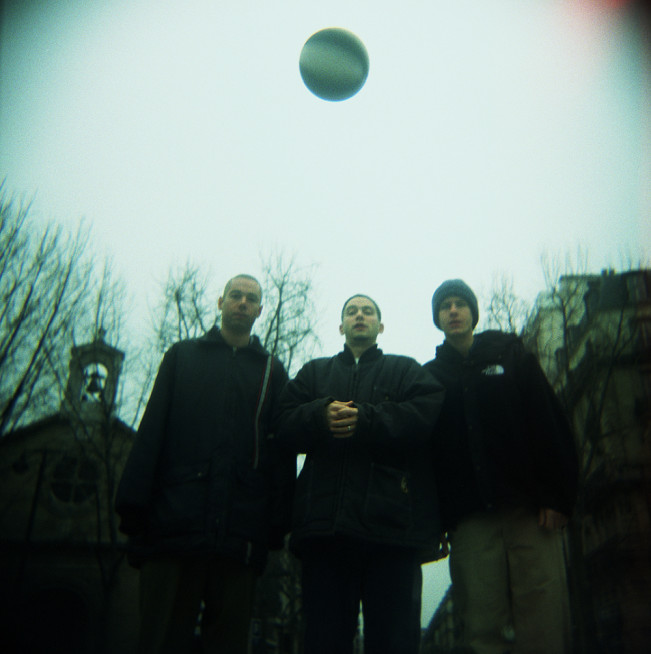 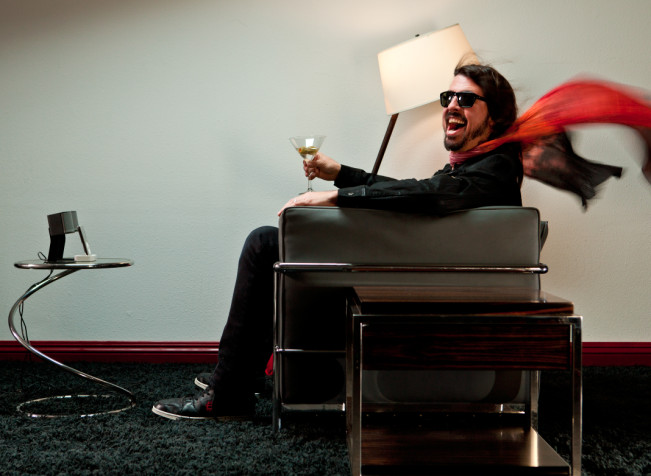 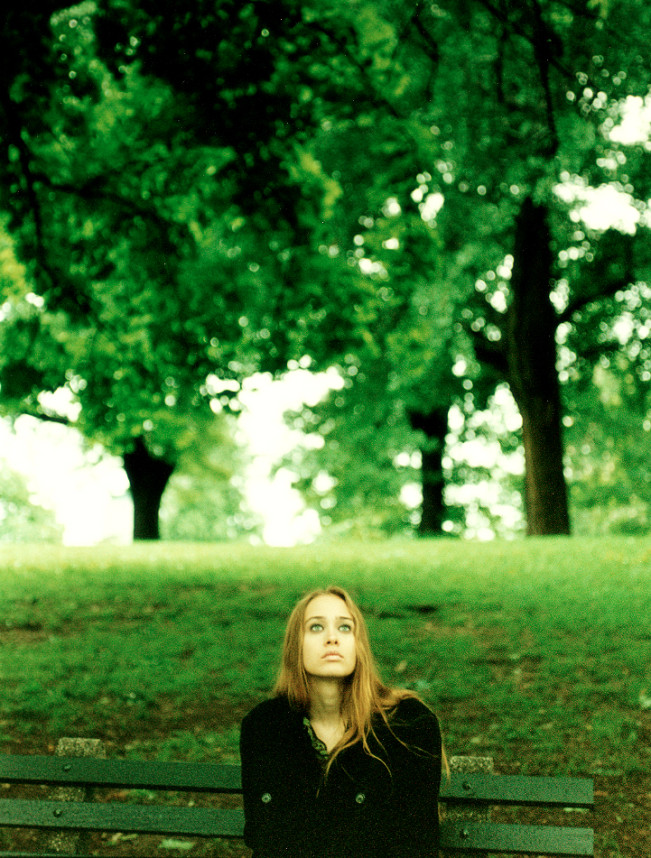 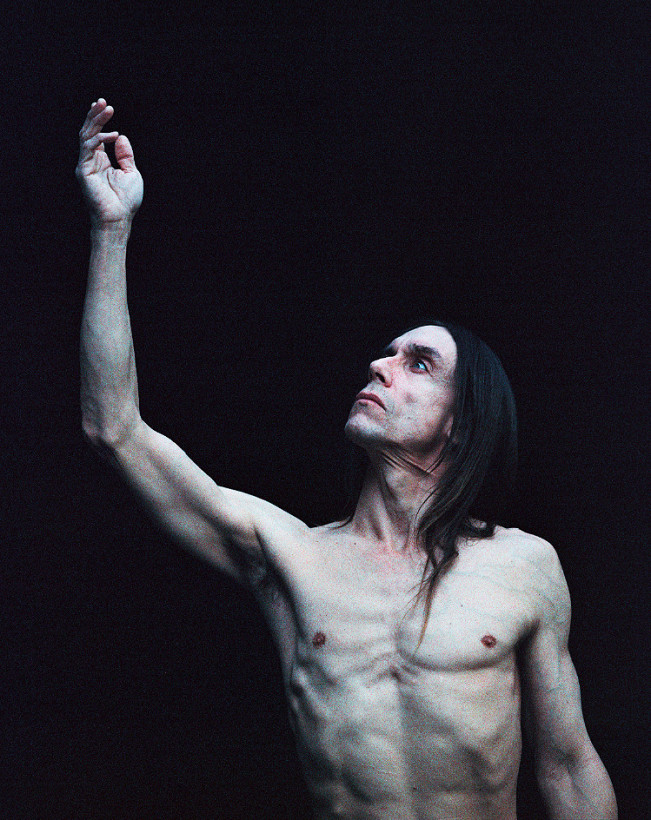 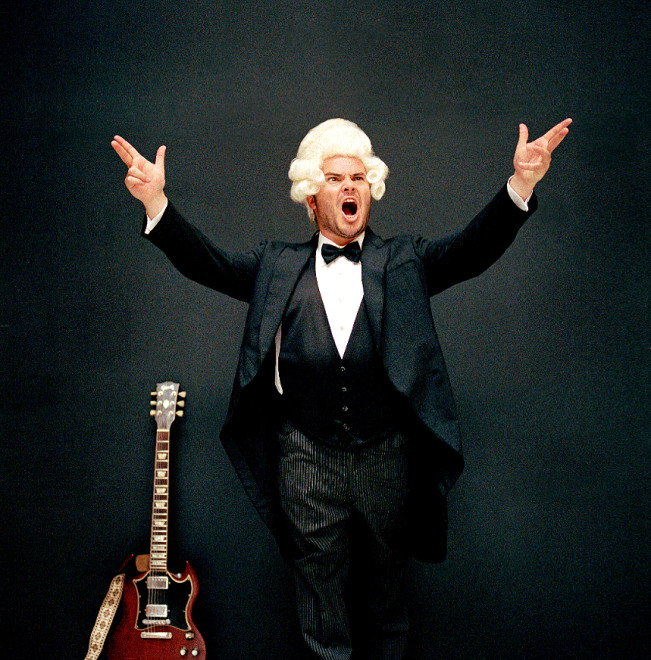 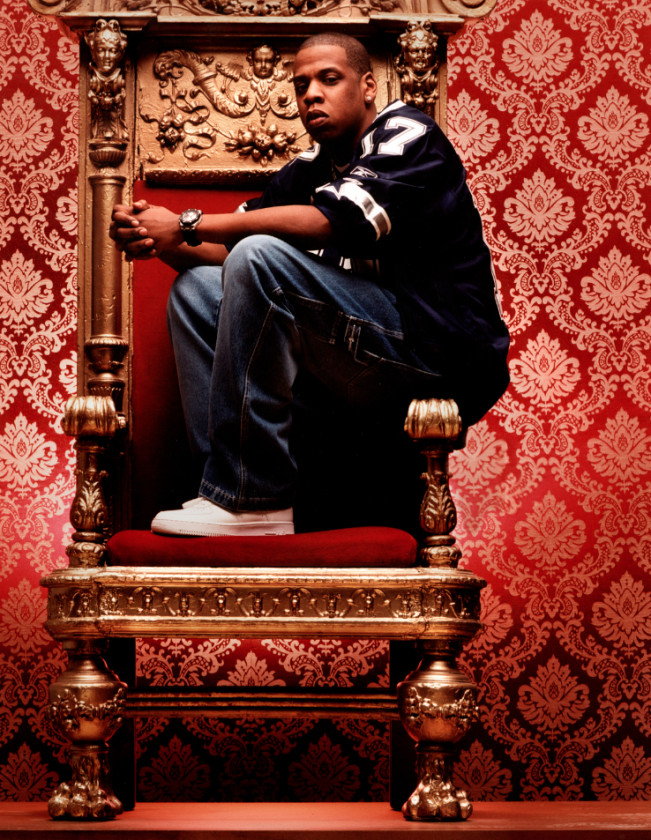 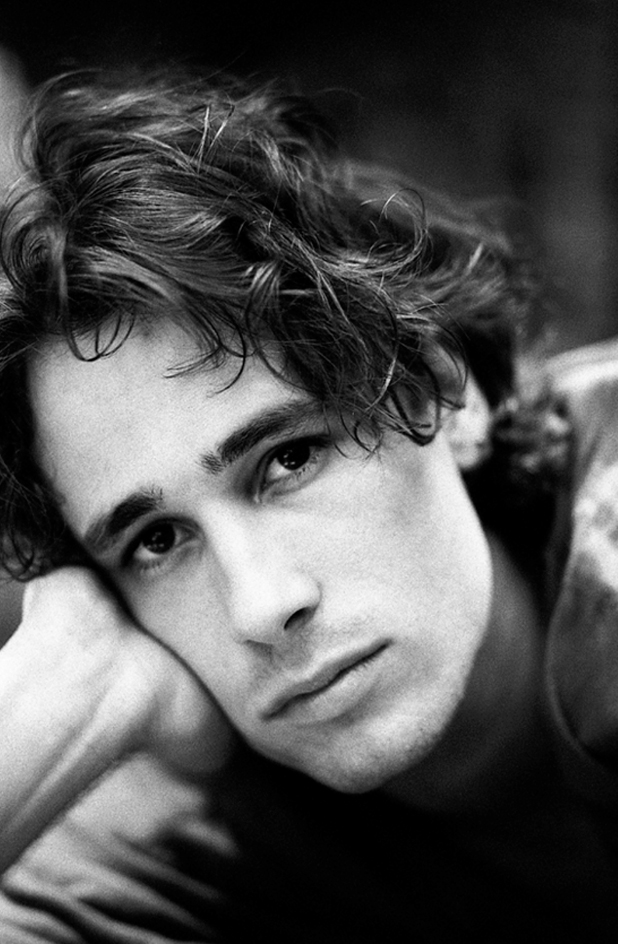 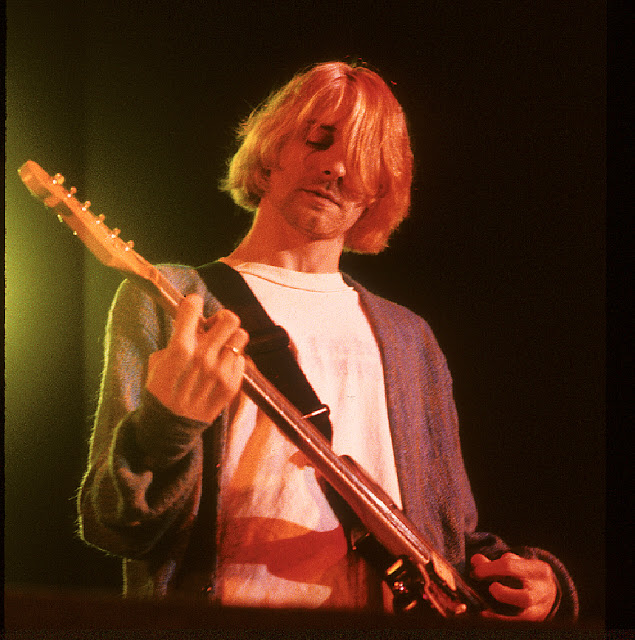 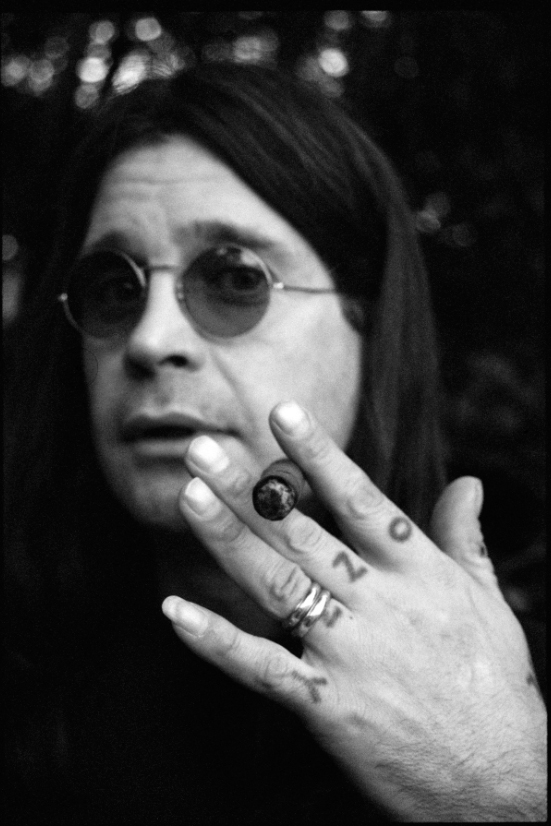 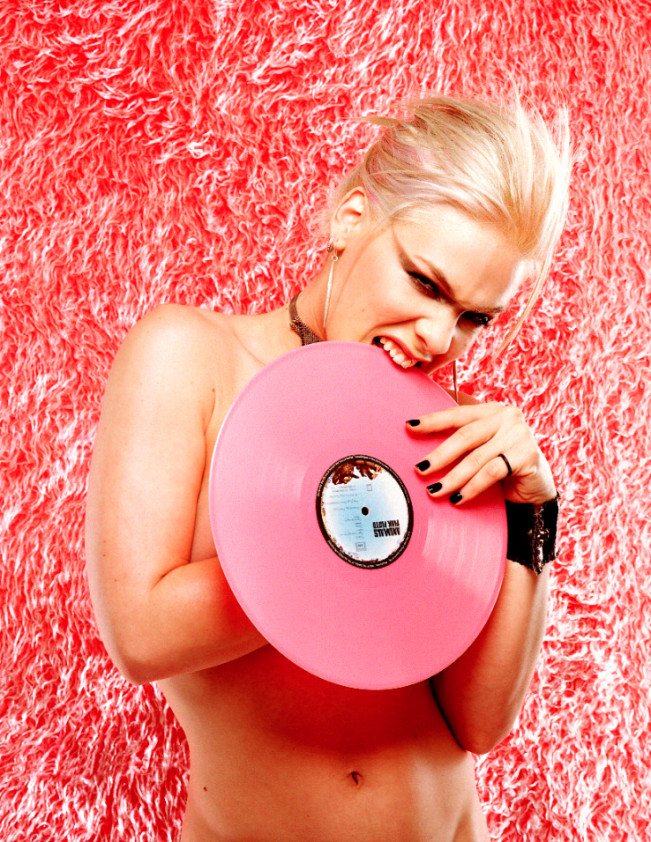 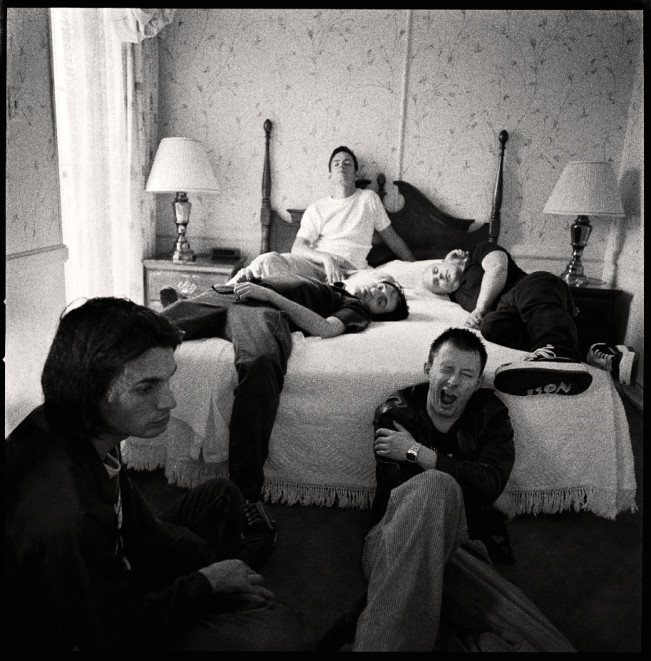 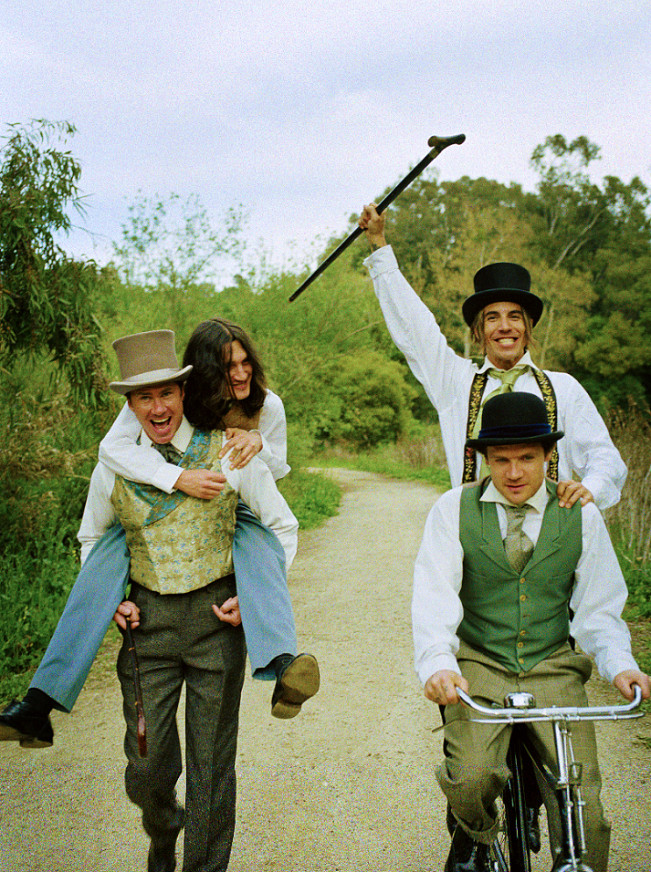 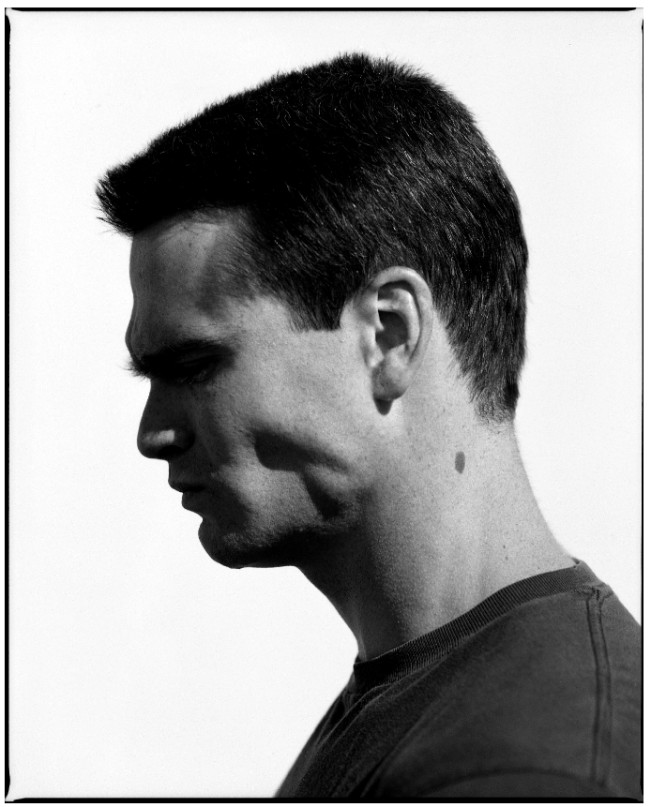 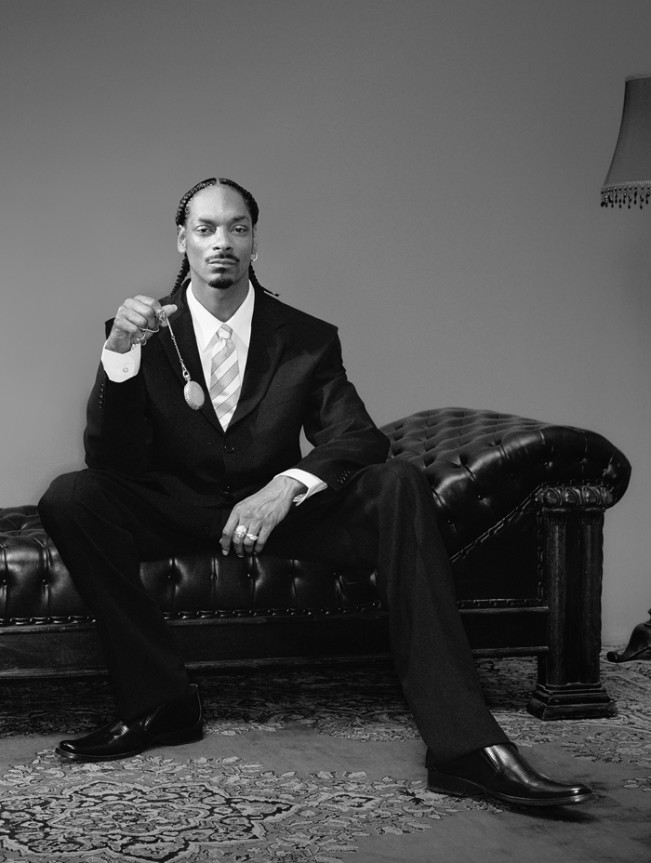