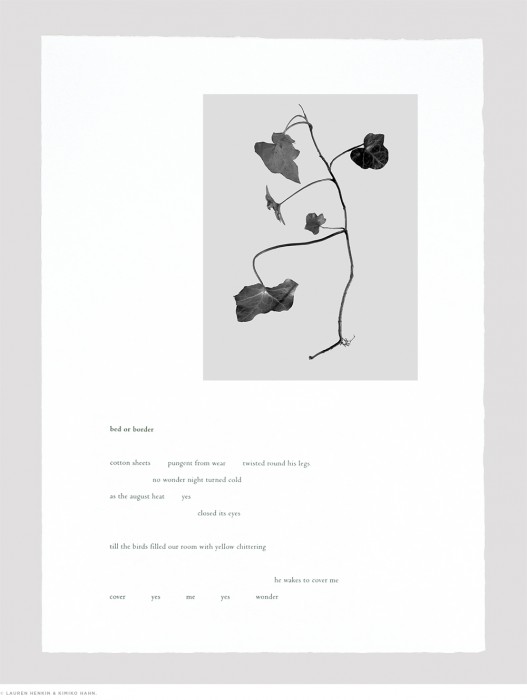 In 2010, artist Lauren Henkin began self publishing her work in beautiful handmade books.  Since her first book, Displaced, she has gone on to publish 5 other books and is now expanding her imprint, Vela Noche, to include editions of prints and the work of other photographers. Lauren brings a level of excellence to all she undertakes, and her new project is no different.

Her most recent project is a series of broadsides titled 3/3 that pairs photographers with poets to create a set of unique, expertly produced objects. The goal? Lauren said, “I wanted to bring two communities of artists together. So much of what I have learned in my own artistic pursuits has come from talking and working with artists in other media. I also wanted to participate, albeit in a small way, in the publishing of more work by women artists. This was a way for me to do that in a format that I love, working with artists and organizations that I have long respected.” 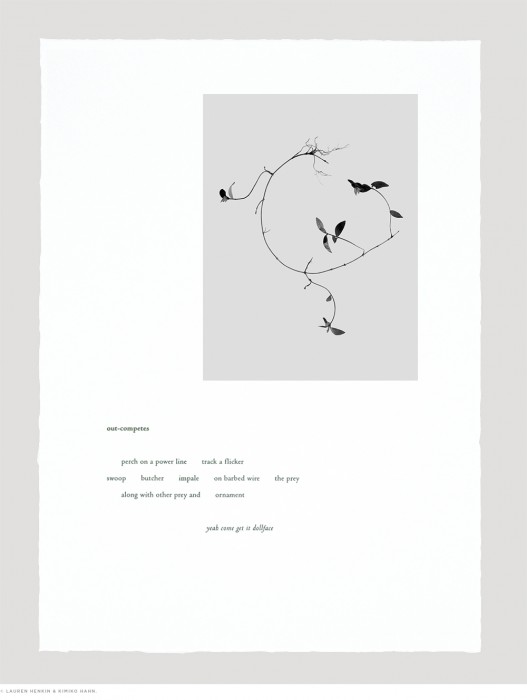 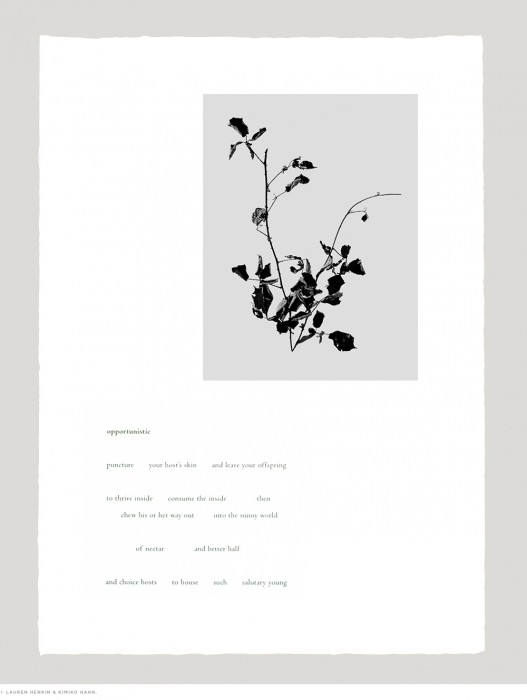 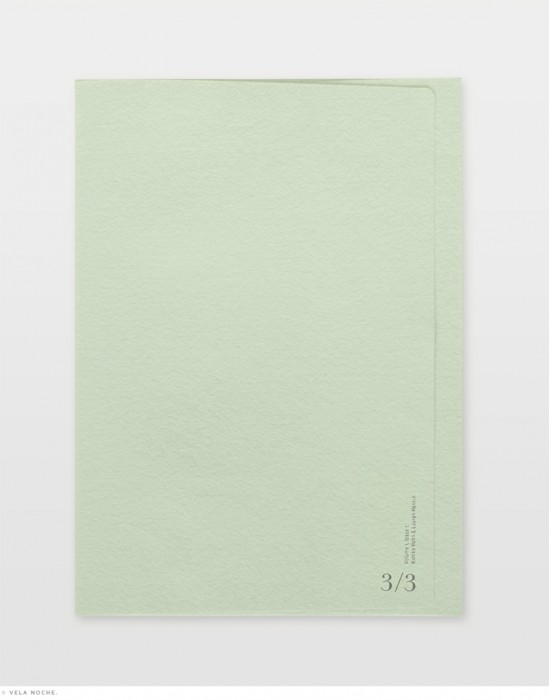 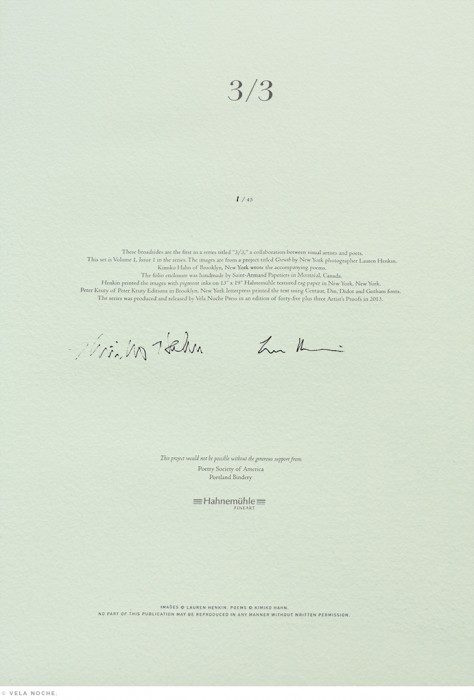 Lauren approached the Poetry Society of America a year ago to help get the project off the ground. “I absolutely love poetry,” Lauren continued. “But, I’m not an expert in contemporary poets. I needed to find specific poets whose own work mirrored what was happening in the photographs that I pre-selected for the broadsides.” 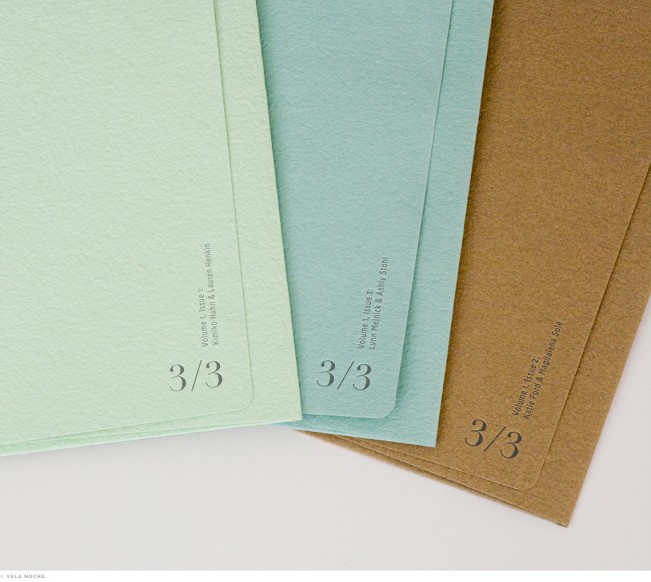 The first set of three broadsides were just released and include images from Lauren’s series Growth and poems from Brooklyn poet Kimiko Hahn. It is a perfect pairing of artists who both focus on the tension between preservation and extinction as told through the natural world and personal narrative. 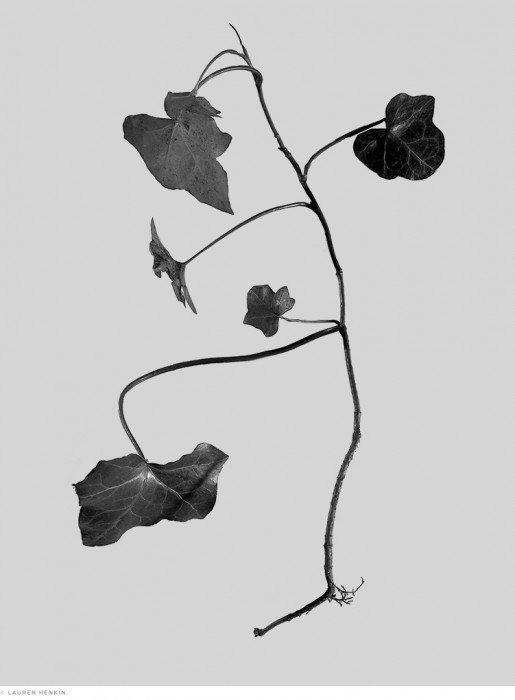 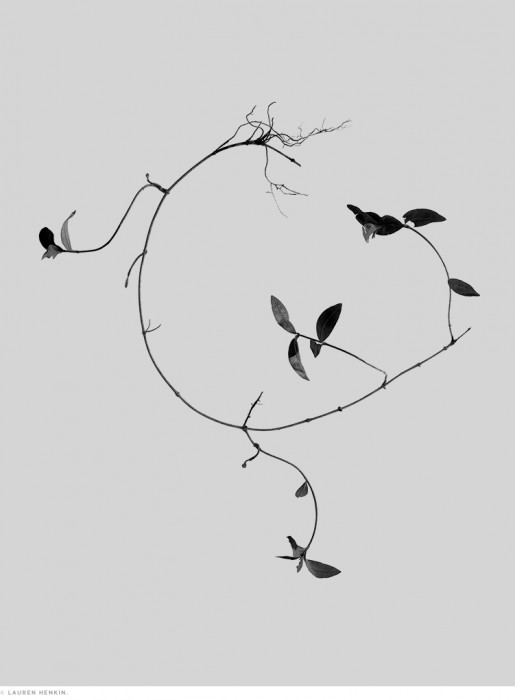 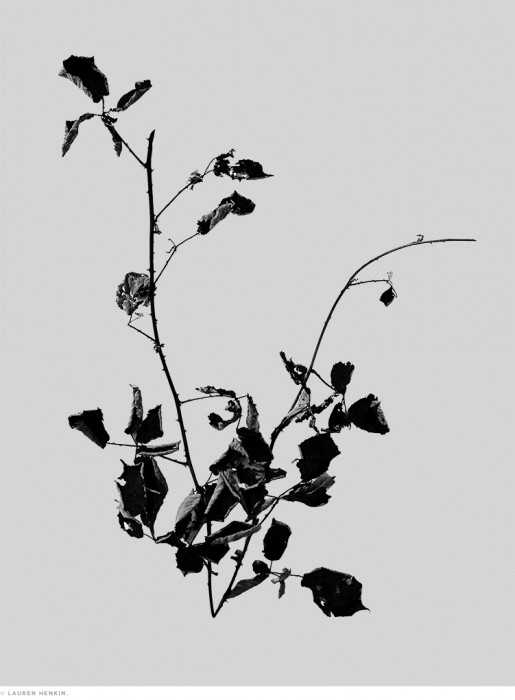 Set 2, to be released in December pairs poet Katie Ford with photographer Magdalena Solé. Magdalena’s images in Set 2 were made just after the tsunami in Japan. Katie Ford has written about the aftermath of Hurricane Katrina. 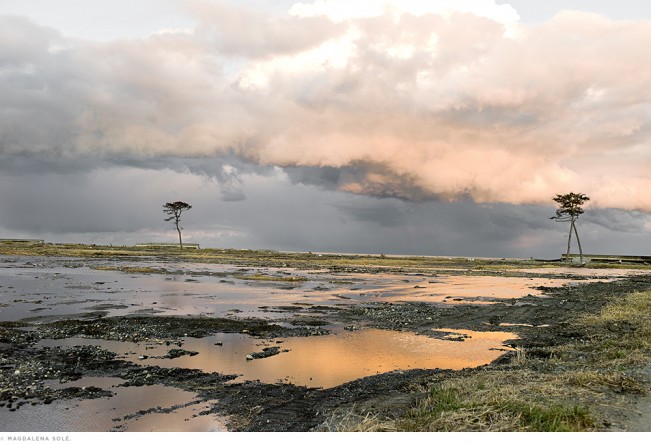 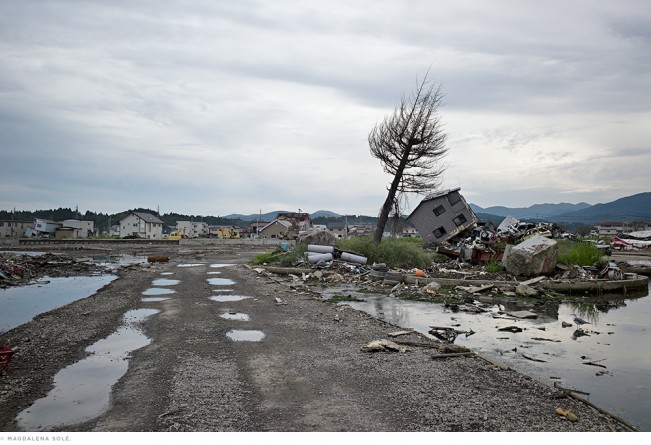 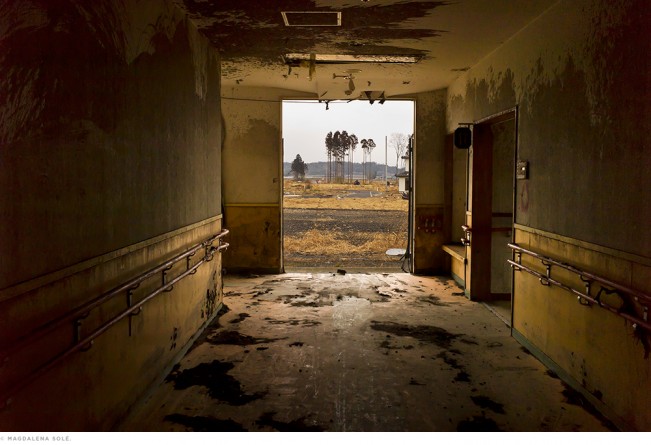 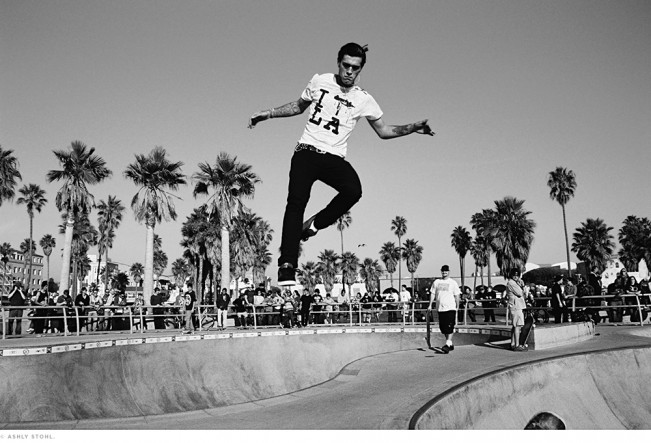 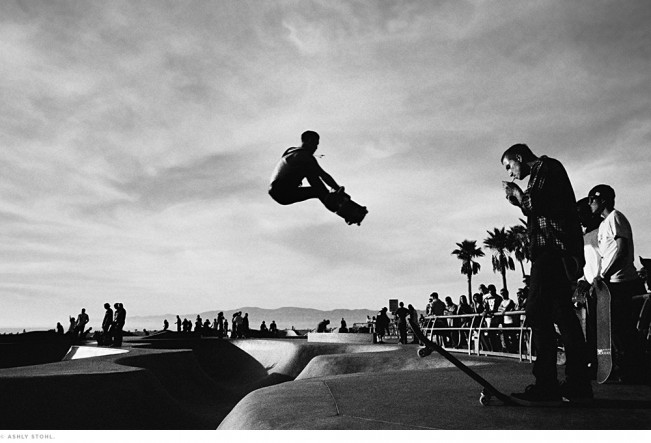 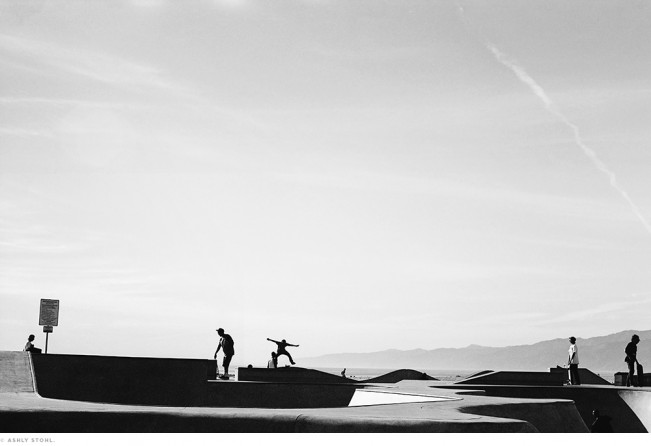 The full collection offers a range of artistic pursuits—what we preserve or discard, the aftermath of extreme loss, and identity issues within a predominantly male skateboarding community in Venice Beach. “I wanted a range of imagery,” Lauren commented. “I found it interesting to start with a set of images that on the surface reference traditional flower portraits but actually have a much darker association once you read the poems. Then to combine those with images made in Japan after the tsunami and poems written from the perspective of a poet who understands a similar kind of loss but here in the U.S. And then last, to ask two women to tackle both visually and intellectually, the very male world of skateboarding. It’s these kinds of intersections that interest me right now in choosing what to publish.”

But the collaborations do not end on paper. Lauren has also planned 3 launch events for each set in New York that includes a reading by the poet, a talk by the photographer and a one-on-one discussion between the two moderated by photographer Catherine Talese. These events take place at the Center for Alternative Photography in New York and are sponsored by the Poetry Society of America and Hahnemühle Fine Art. The first event took place in early September, with two more scheduled for December 10th and March 11th.

Lauren describes the project very personally. “This project has been in my heart for years. I wanted to bring two communities of artists together, showcase what natural partners photography and poetry are, and continue my commitment to the photographic object and handheld work of art. I never imagined these collaborations between artists would open so many possibilities, not only for them, but for myself, in how I understand my own work and ideas for the future. I’m grateful to everyone involved in the project from the artists to the sponsors. What a pleasure it’s been.”

The broadsides are available for acquisition and have already been added to the permanent collections at Yale University and the University of Buffalo. Set 1 is pre-selling for $295; the entire collection for $730. Prices go up on 9/25.

For more information, or to acquire one or all of the broadsides, please visit Vela Noche by clicking here.