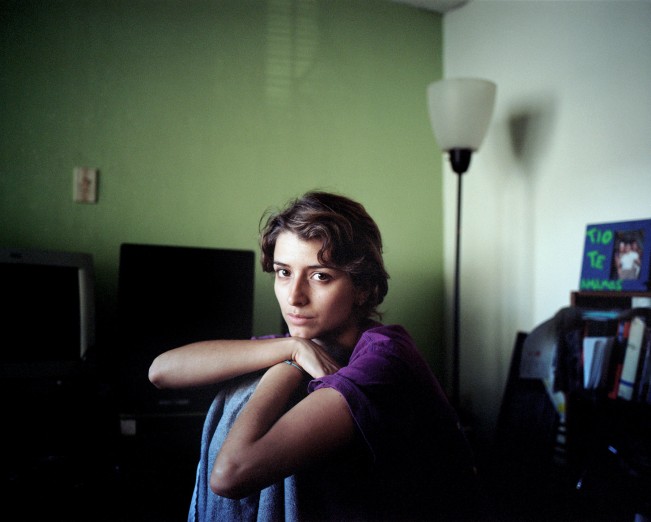 It gives me great pleasure to present the work of Tom Griggs today. Tom Griggs is a name that sounds familiar because, in addition to being a talented and insightful photographer, he is the editor of Fototazo, one of the best photography sites on the Internet.  Fototazo not only provides photographers with exposure, but Tom has created Microgrants to help photographers achieve their goals. His project, City of Eternal Spring, is in a sense a visual diary of the people and places he has encountered while coming to terms with a new culture and city, and allows for the re-examining of self in unfamiliar territory.

Tom was born in Minnesota, and has a long roster of degrees: a BA from Wesleyan University, and a BFA and MFA from the Massachusetts College of Art and Design. Currently living in Medellín, Columbia, Tom continues to impact the photography world with his work, insights, and programs. Nominated for PDN 30 and a Critical Mass Finalist in 2012, he exhibits internationally and is published widely.

In 2010 I immigrated to Medellín, Colombia – my wife’s hometown – when we both received teaching positions at the same university, impossible in the United States in the embers of its economic downturn.

The photographs I have made here weave a subjective, autobiographical and lyrical response to my experience of the city from the people, chance interactions and spaces that have defined my new life. Made from a point of intimacy created through an expanded interaction with the city, the project is also marked by the detachment inherent in living an uprooted adulthood in a landscape that holds no reference to my past and by my inescapable position here as foreigner. The images explore and question the overlapping of the narratives of self and place, tying my immigration into the city’s renaissance: a shared rebirth, however halting and incomplete. 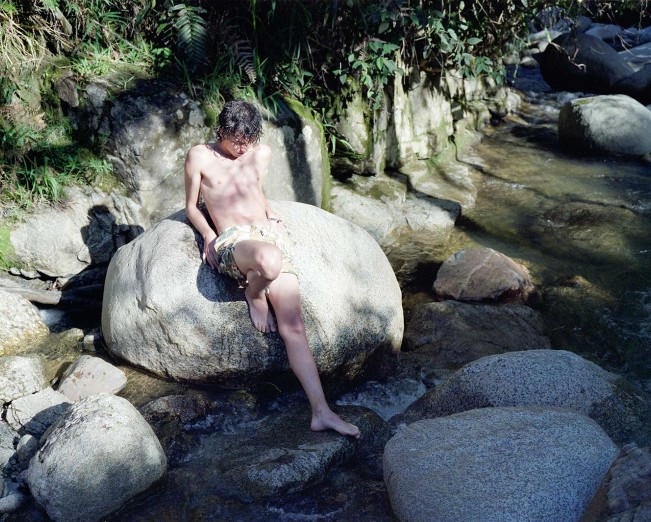 In addition to being a personal exploration of the City of Eternal Spring– as Medellín is known – and our fused narratives, this project also substantively augments the shallow range of media and artistic images that represent the present-day city. To that end, this project re-images and expands the visual paradigm of the metropolis for those who still view it through its history of cocaine, cartels and crucifixes, neither glorifying its current state nor remaining focused on its history, allowing it to be better seen for what it is – not for what it was – at an important moment in the city’s history as it emerges from a troubled past and reconnects with the international community.

This project is ongoing.- Tom Griggs 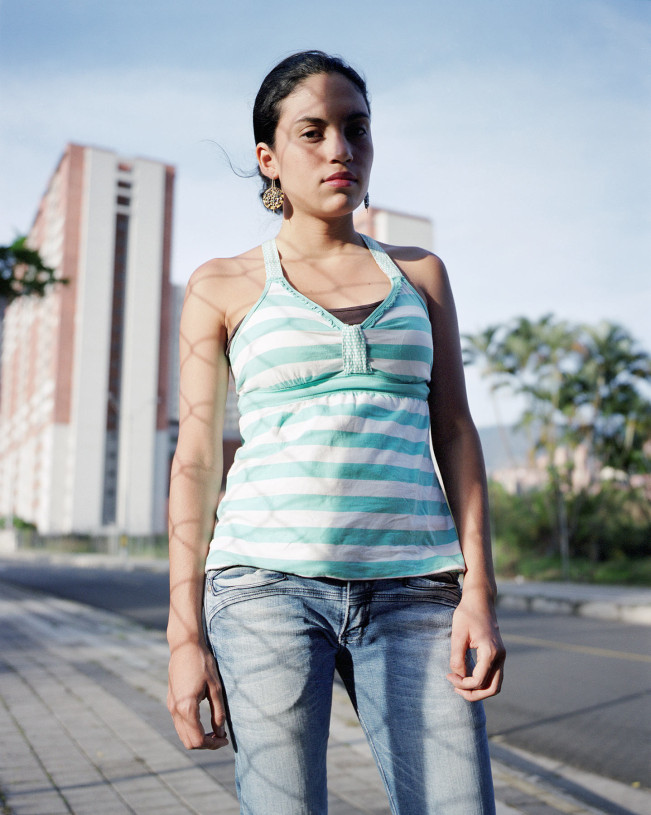 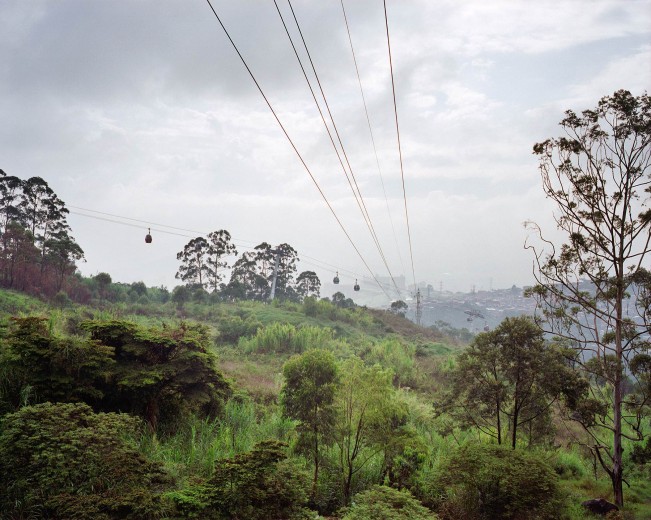 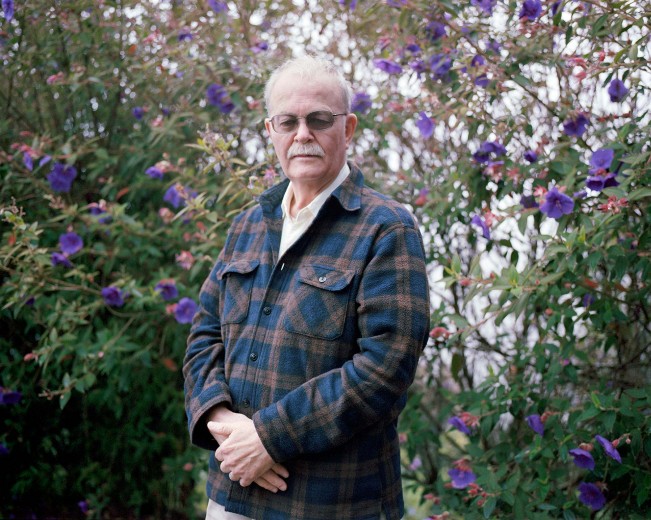 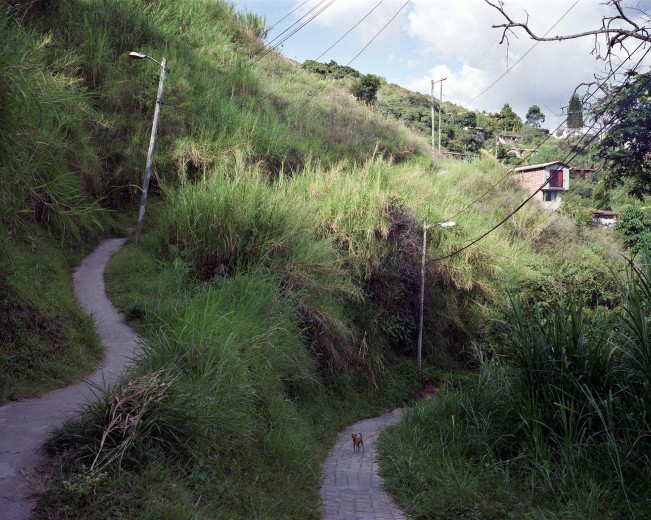 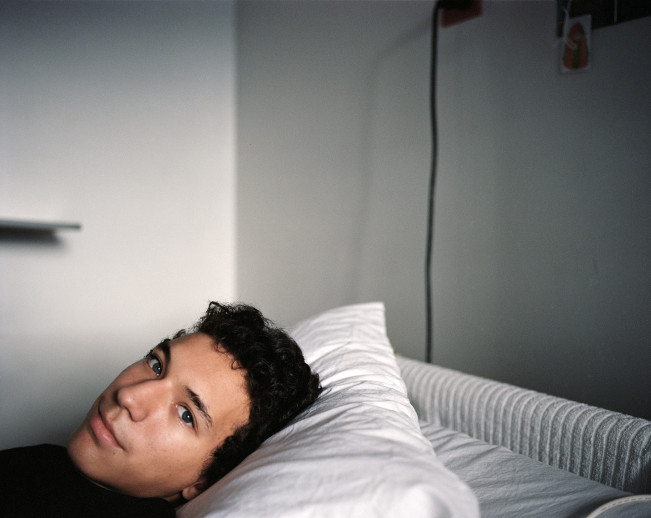 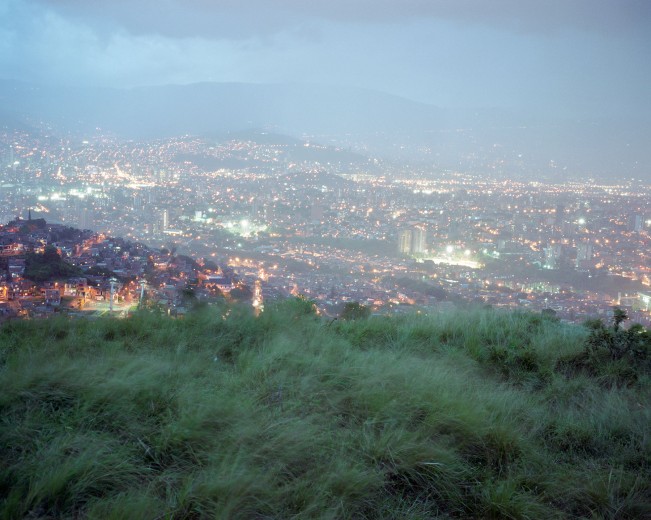 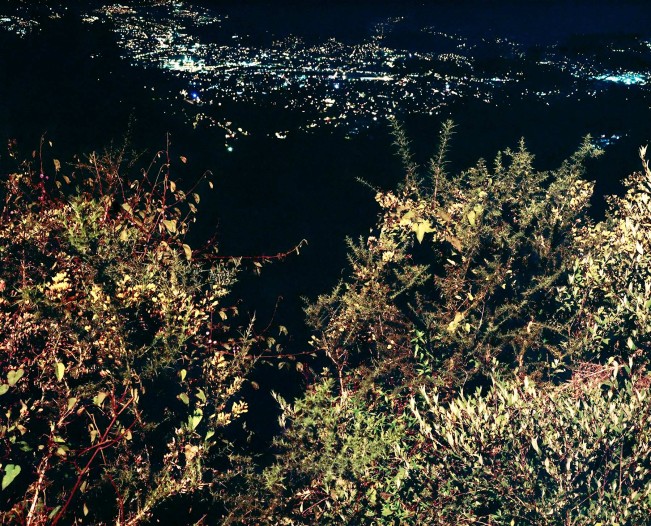 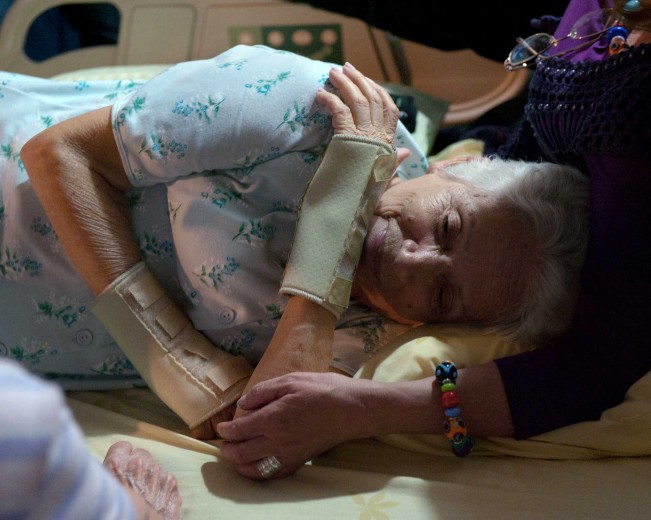 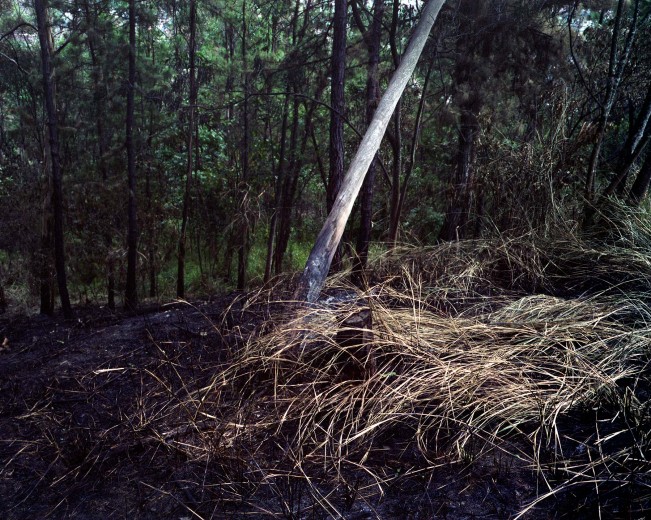 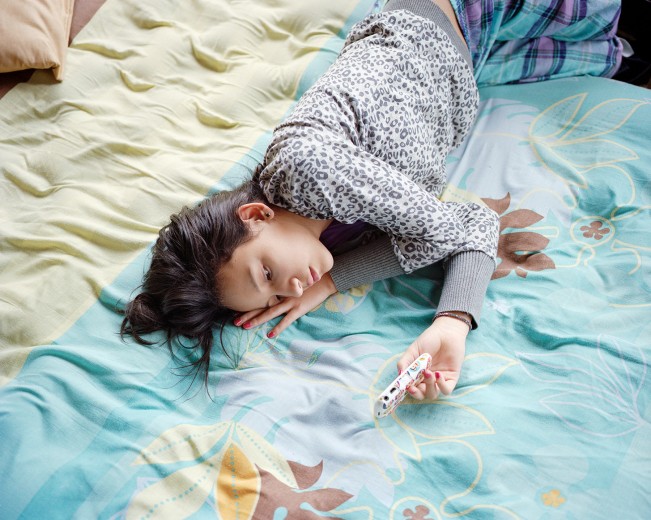 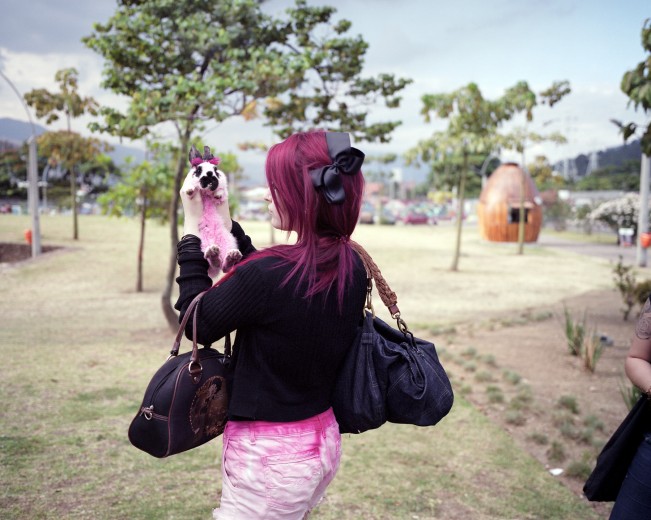 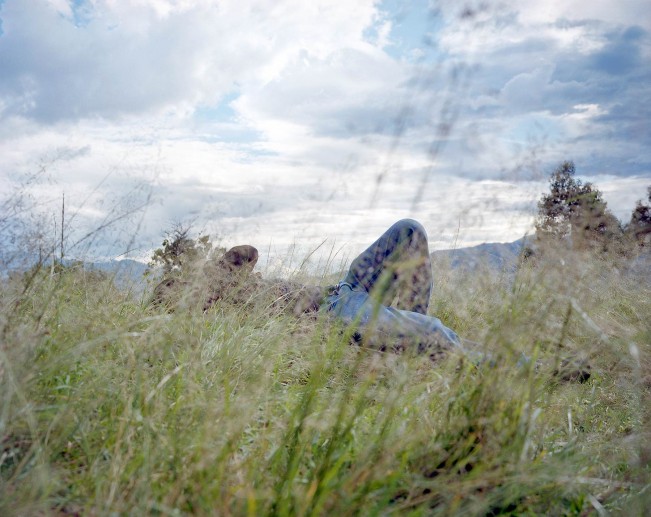 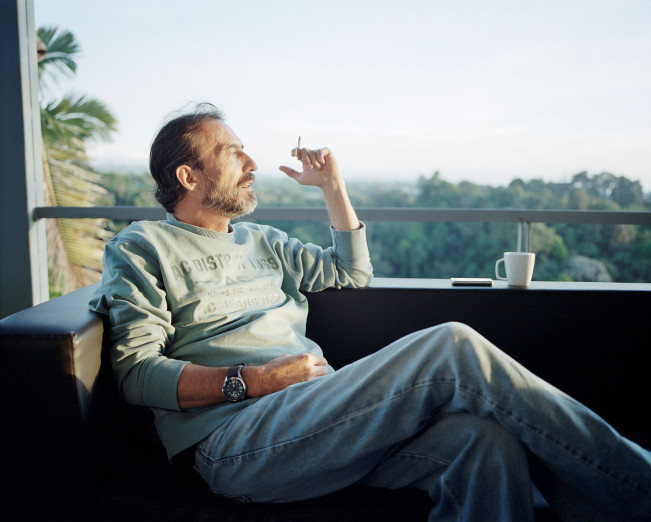 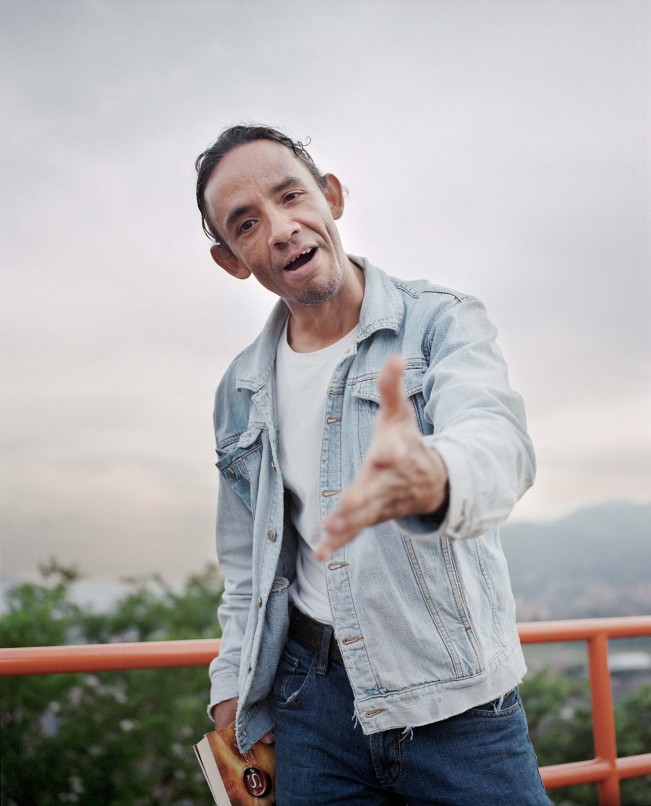 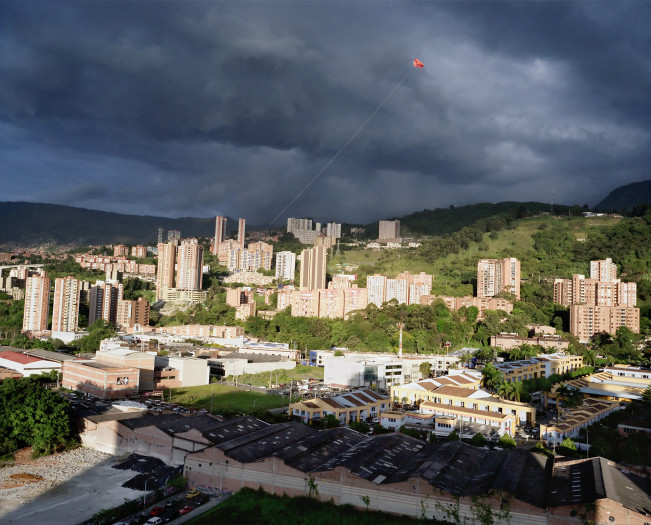