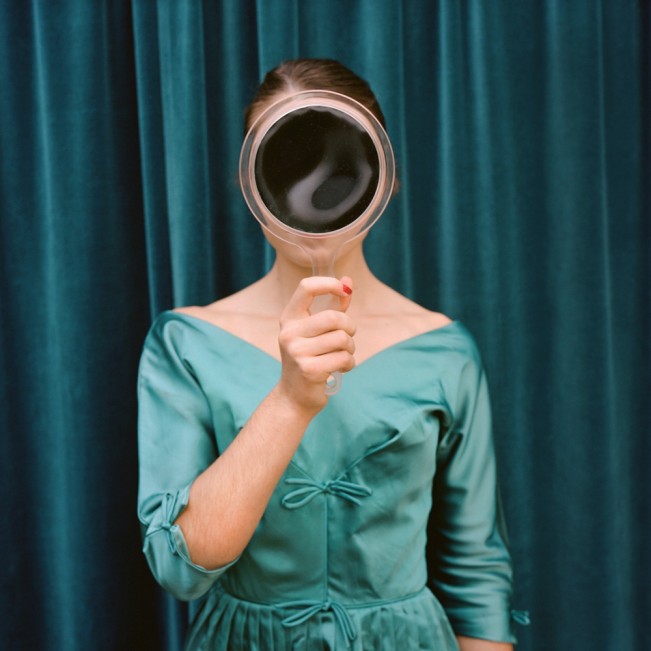 It’s with great excitement that I announce my Kickstarter campaign for my first monograph, Self & Others: Portrait as Autobiography, to be published by the Magenta Foundation in Fall of 2015.  Self & Others: Portrait as Autobiography is an almost 20 year culmination of portrait photographs, beginning with my early forays into black and white, produced as darkroom silver gelatin prints, continuing with my hand painted photographs including my series, Arrangement in Green and Black: Portrait of the Photographer’s Mother. The book finishes with color portraits that I have captured over the last decade.  Needless to say, I am humbled by having a book that will showcase my portrait work in such a comprehensive way. I hope you will consider supporting my Kickstarter campaign and help me make the book a reality. I would also appreciate your sharing the campaign with friends and colleagues! 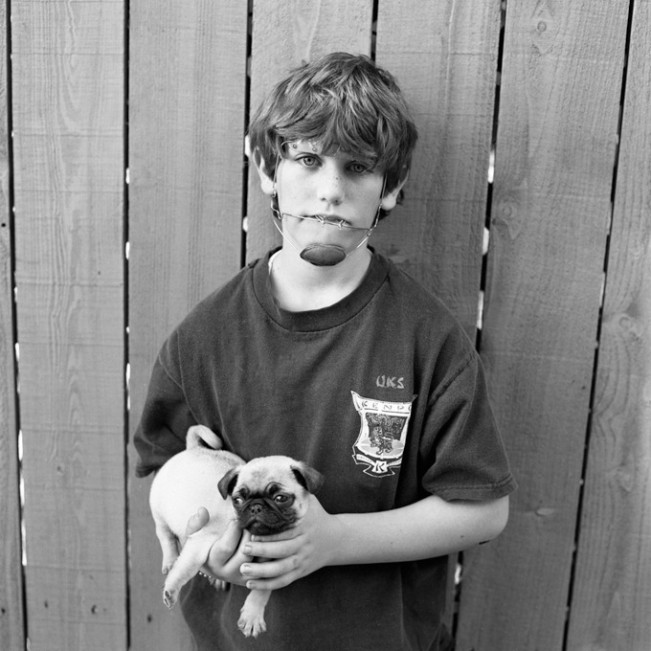 Over the years, I have supported dozens of Kickstarter campaigns, as I understand how hard it is to carry the costs of publication on your own. We are asking for $25,000, but hoping to raise more to offset all the costs that go into a book and traveling exhibition. 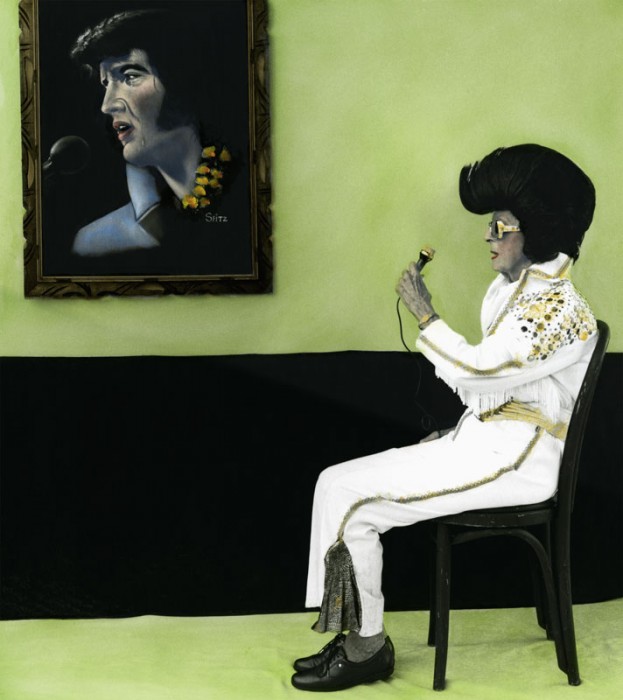 Arrangement in Green and Black#14, Portrait of the Photographer’s Mother, 2003-2005 ©Aline Smithson

I am so pleased to be aligned with the Magenta Foundation, a significant non-profit photography organization based in Toronto. The Magenta Foundation celebrates photographic artists at all stages of their careers by organizing promotional opportunities for artists, in an international context, through exhibitions and publications. I know first hand how they nurture and support photographers and have to say they are really, really good people! 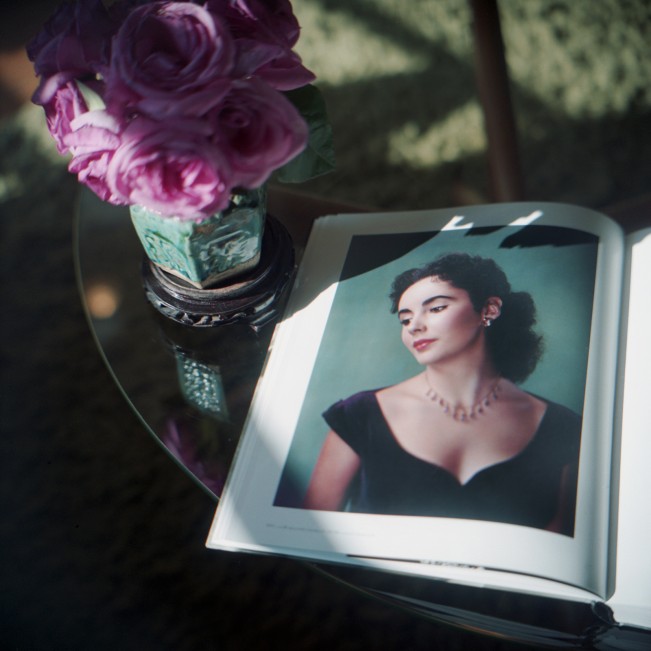 Roses and Liz, from Portraits of Portraits, 2012 ©Aline Smithson

Though my photography focuses on many approaches and genres, I love creating portraits. For me, making portraits is a collaborative process where the experience becomes a two-way gaze when both the subject and I reveal ourselves to each other. I consider the subject and the subject considers me. For the most part, I create work close to home, using subjects that are family, friends, neighbors, and friends of friends.  That familiarity with place and person allows for an intimacy and camaraderie, where my sitters trust in my desire to present them with dignity or with humor, but always in a way that celebrates who they are. 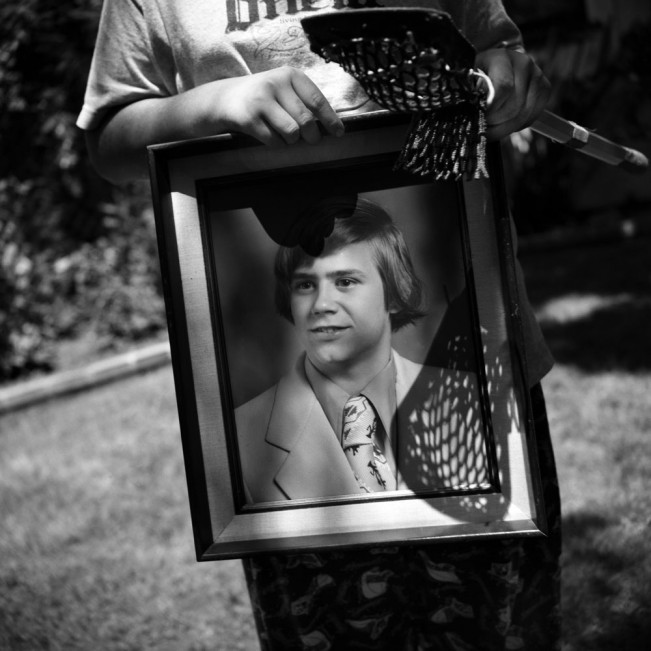 As an artist, I try to look for or create moments that are at once familiar, yet unexpected. I have been greatly influenced by the Japanese concept of celebrating a singular object. I tend to isolate subject matter and look for complexity in simple images, providing an opportunity for telling a story in which all is not what it appears to be. The poignancy of childhood, aging, relationships, family, and moments of introspection or contemplation continue to draw my interest. I want to create photographs that evoke a universal memory.

Photography allows me to find beauty in the mundane, joy in every day life, humor in aging, and the ability to examine a deeper self. 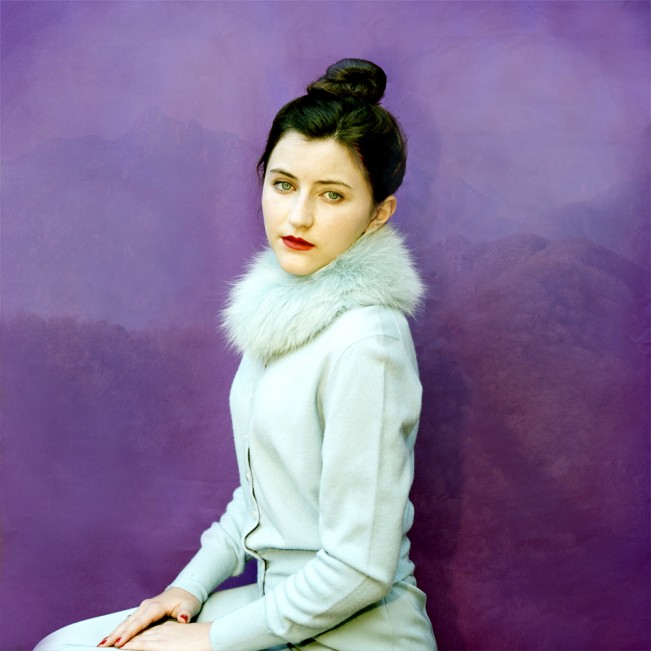 Thank you for considering this campaign! If you are interested in supporting it, please go here! 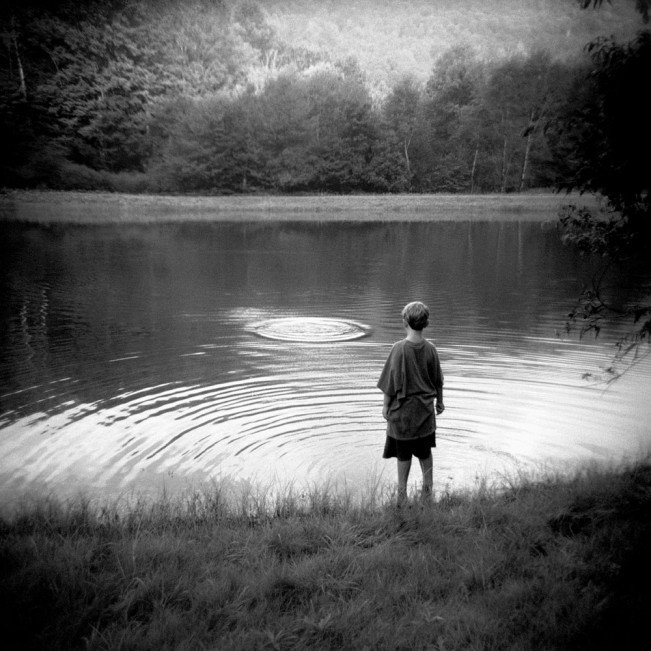 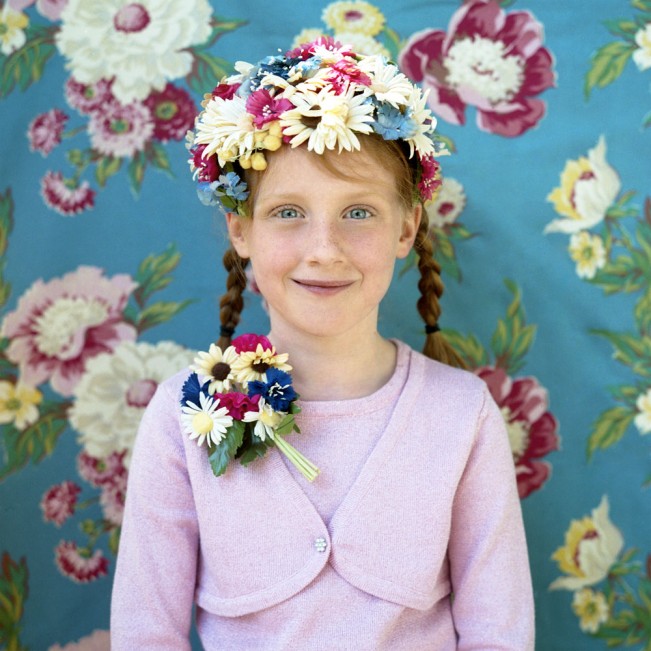 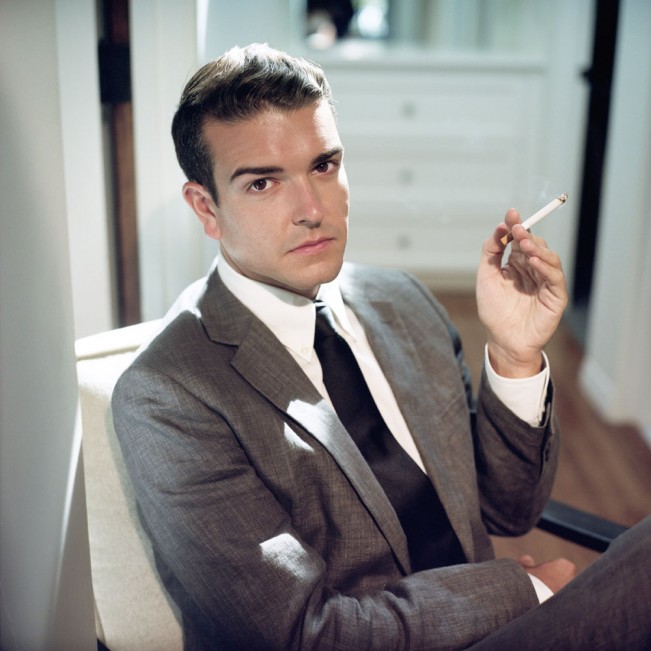 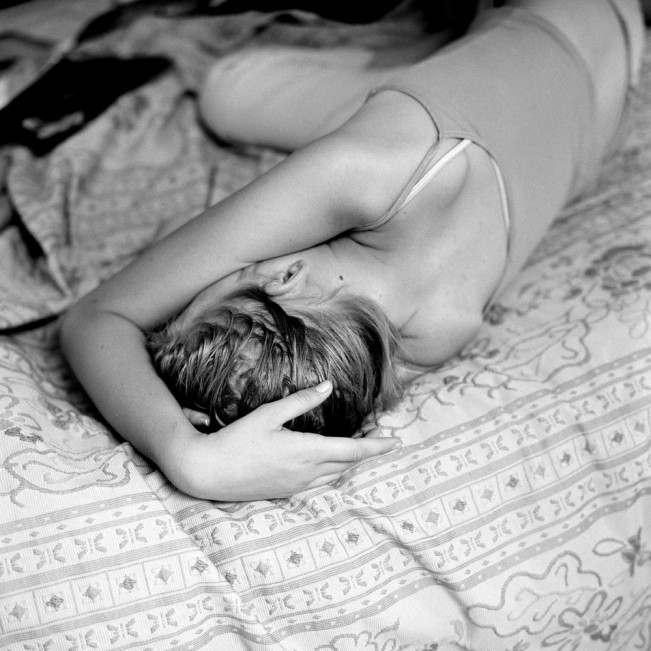 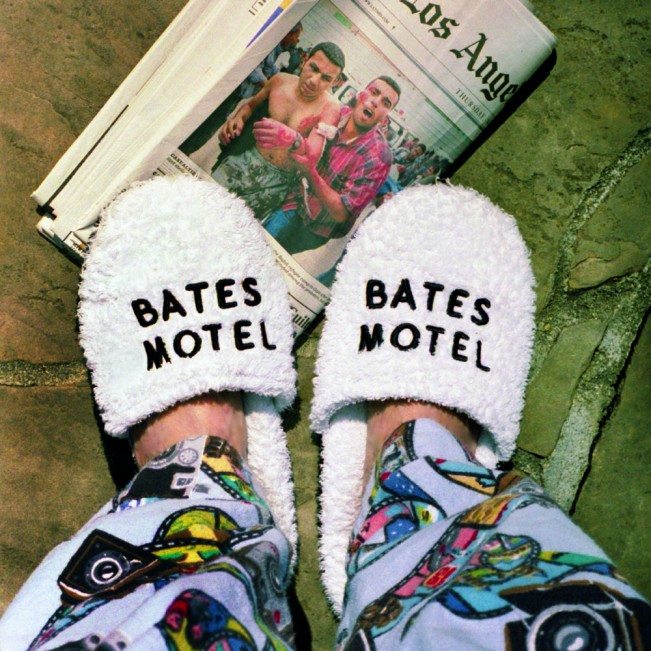 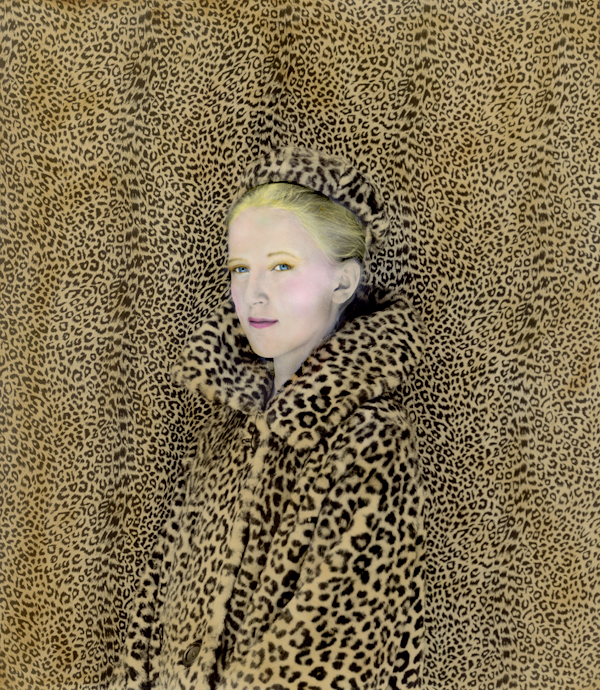 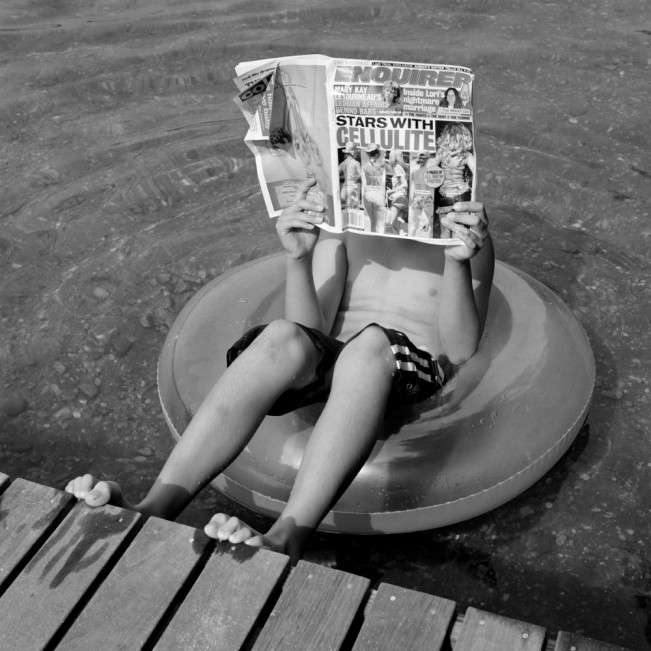 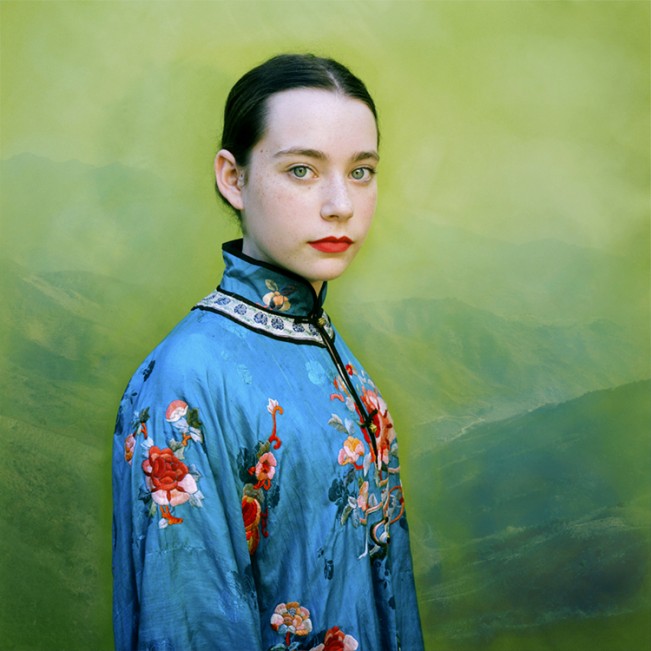