The Curated Fridge at Photoville by Aline SmithsonSeptember 18, 2016 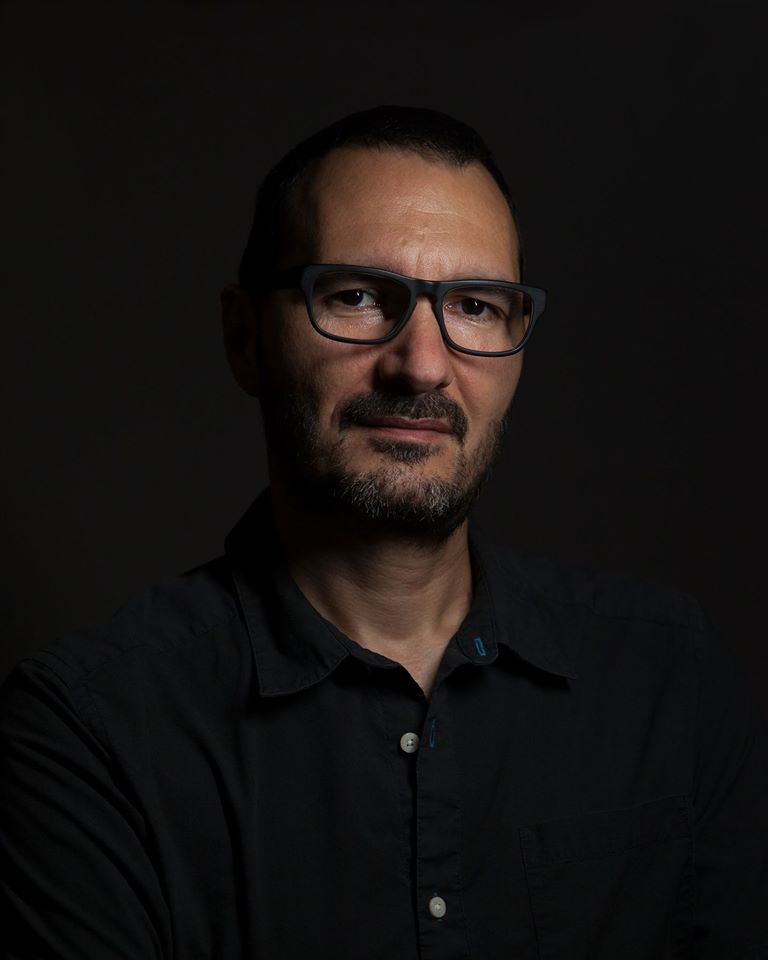 If you don’t know the name Yorgos Efthymiadis, you should. Because he is one of those really good people making things happen for photographers, using his own innovative ideas, time, and energy.  I met Yorgos a number of years ago when he was volunteering at the Flash Forward Festival in Boston. We became friends and I have watched his many photographic successes increase as his work became more defined and significant. But instead of simply focusing on his own career, he has thrown a life vest into the photographic waters in order to pull others forward with his inventive project, The Curated Fridge.  There are a lot of organizations that surround our community who are simply making money off photographers eager for recognition, but there are others who are all about doing something different, something that is free and altruistic. Yorgos started with a simple idea and it grew and grew and now that germ of an idea is being exhibited at Photoville in Brooklyn, and I was thrilled to join in as the juror for the event.

The theme of the exhibition at Photoville is Road Trip and approximately 75 photographers were selected to share images and interpretations from behind the steering wheel. Selected photographs from the exhibition will be shared throughout this post. Photoville is also an innovative, grass roots organization allowing for photography to be considered in new ways and new venues.

I decided to find out how The Curated Fridge got started.

So let’s start from the beginning. Tell me what brought you to photography?

When I was younger, I wanted to be an architect. Back then, there was no Autocad, everything had to be drawn by hand, and I am really bad at drawing. My thinking was that since I could not design buildings I might as well photograph them, so when I moved to the U.S. I decided to study photography, focusing on architectural photography. Eventually, fine art photography won me over, although I’m still drawn to cityscapes and the built environment. 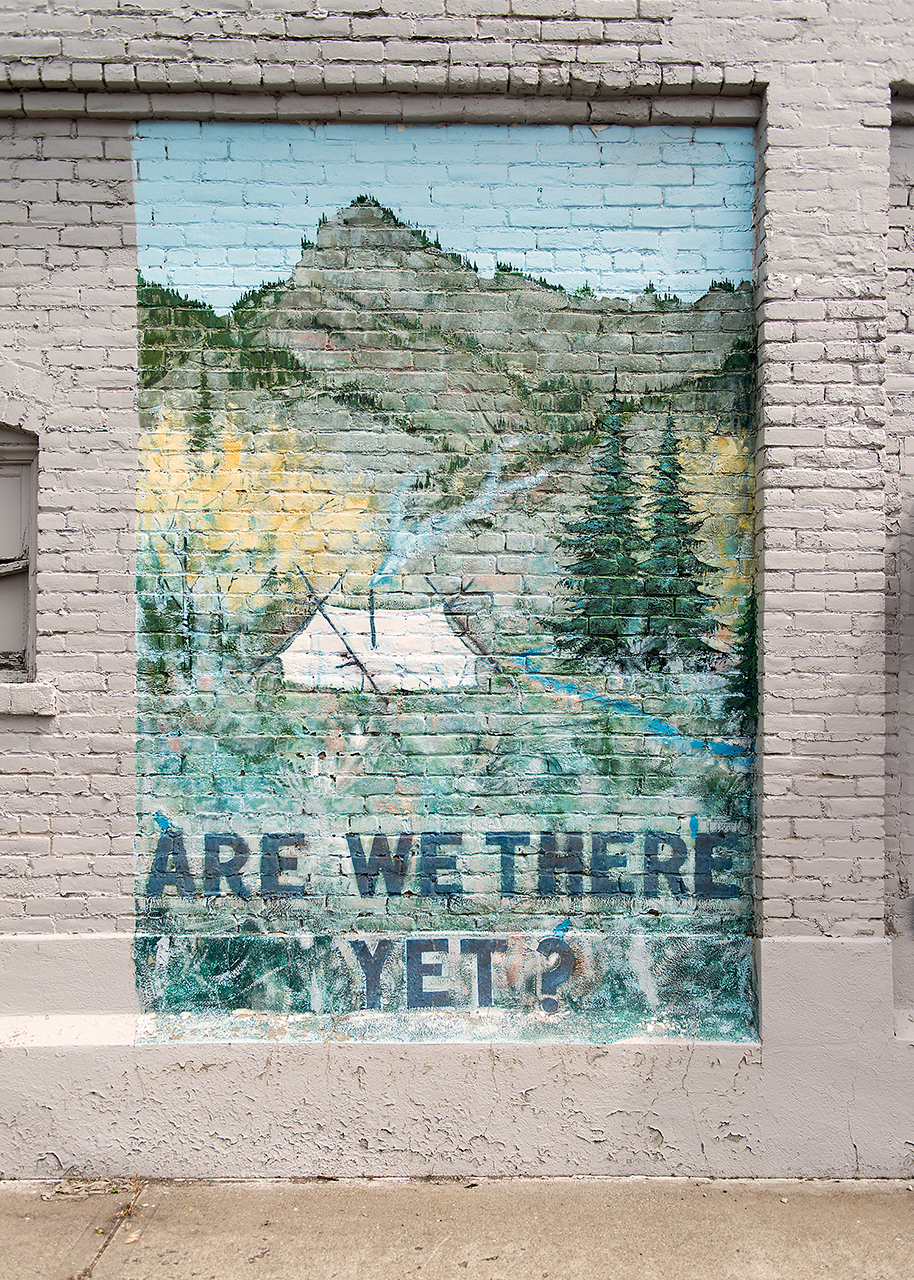 How did you come up with the idea for The Curated Fridge?

Last time I was at Photolucida, I gathered a few promo pieces and exchanged some small prints with other participants. When I got back home, I arranged them on my fridge and posted some snapshots on social media. The response was beyond enthusiastic, with people requesting an opening reception and wanting to participate in this alternative gallery.

A couple of months down the road, The Curated Fridge was born and the first “Call for Entrée” opened to all. 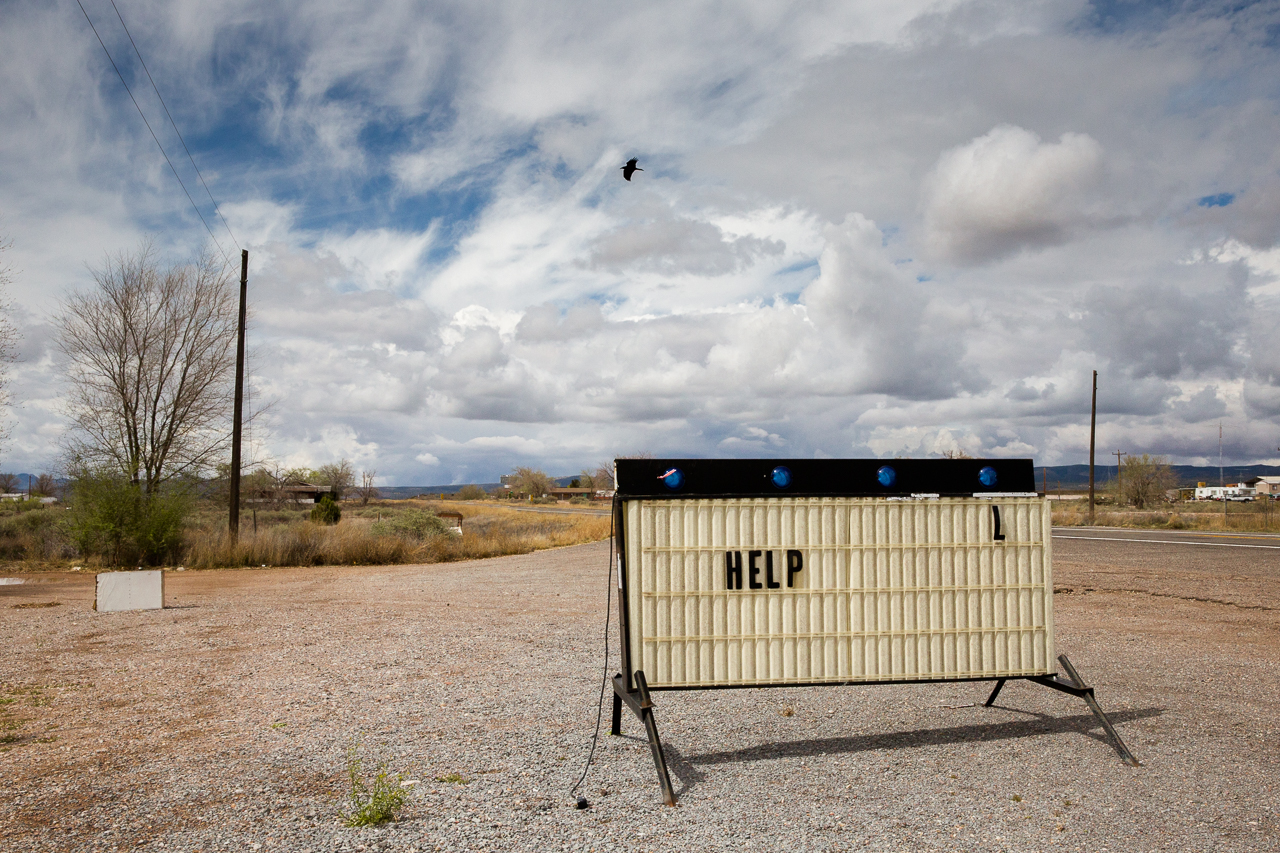 How did you get it off the ground and now as part of Photoville?

n my opinion, the most important thing during a portfolio review is connecting with fellow peeps and getting inspired by their work. With The Curated Fridge I wanted to recreate this, bring emerging photographers together, and introduce them to each other by showcasing their work.

In addition, I wanted to create a different experience for the curators, who mostly juror group shows sitting behind a screen. By keeping it local, the curators are able to sit in my kitchen, grab some coffee, and get their hands on the actual prints that photographers submit. The “RefrigeCurators” get to see the printing quality and move the photographs around on the fridge. They can create visual stories that break the linear configuration of a gallery wall.

Getting to Photoville was something that was achieved over time by all of the photographers who submit their images every two months, support the project, and share their love for it. It’s because of them that TCF was the Winner of the Popular Vote after being a Finalist for the Crusade for Art Engagement Grant 2016. Also, all the “RefrigeCurators” have been the key to the success story of TCF. 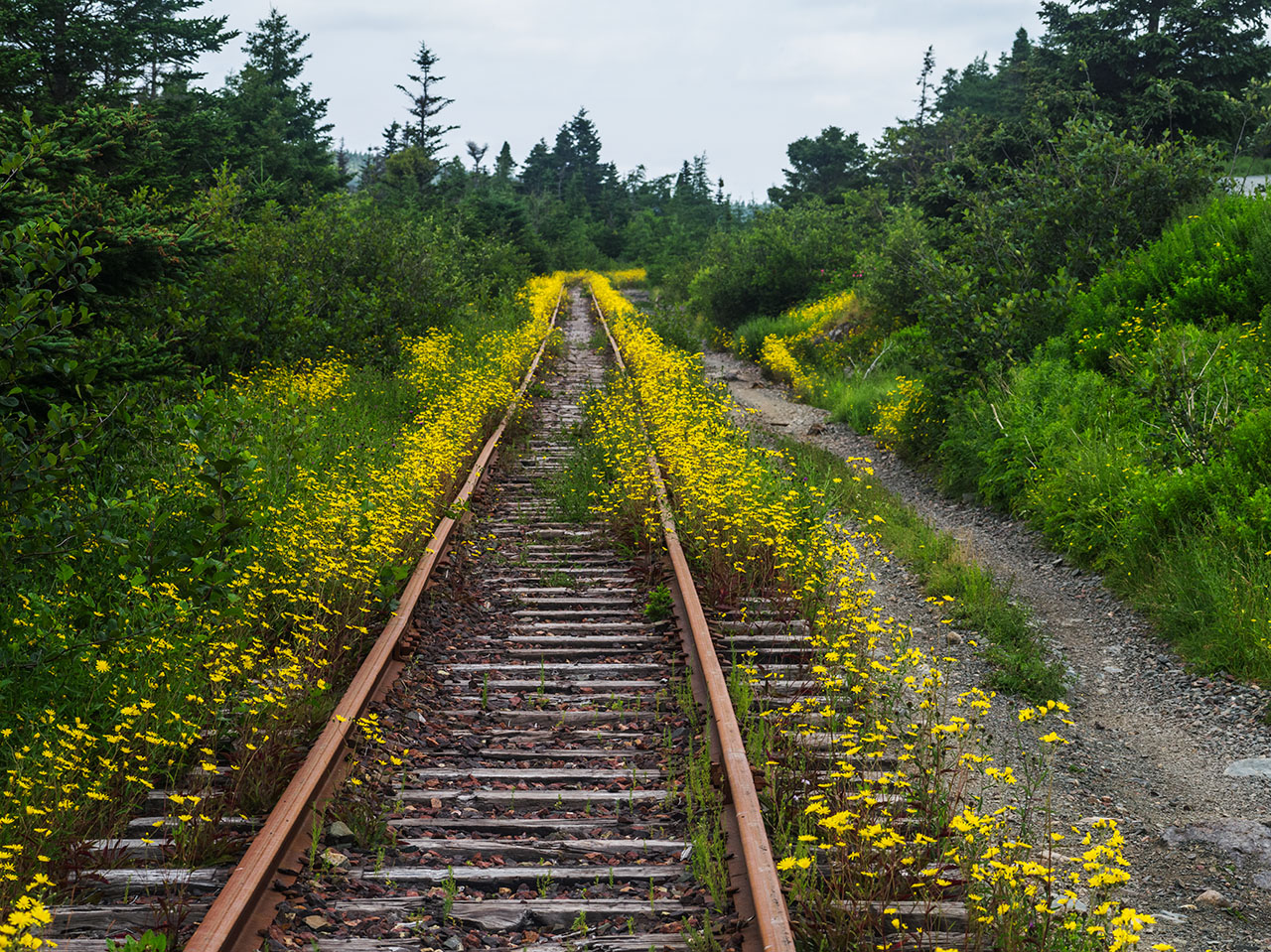 Do you have any ideas to expand TCF?

TCF is an alternative way of showcasing photography and I intend to keep it this way. It’s fun, it’s different and that’s exactly why people embraced it. Every two months there is an opening reception in my kitchen. I buy some snacks and people bring drinks or bake some pies. During one of the openings, Karen Haas, the Lane Curator of Photographs at the Museum of Fine Arts in Boston, knocked on my door. I was stunned! The following month, she agreed to be a “RefrigeCurator”.

The only expansions I consider are pop-up shows. In January, I curated a show at the Photographic Resource Center in Boston where facsimiles of the fridge were mounted on the walls. Last month, TCF was “teleported” to Open Aperture Gallery in Newport, RI. Next stop… Photoville! 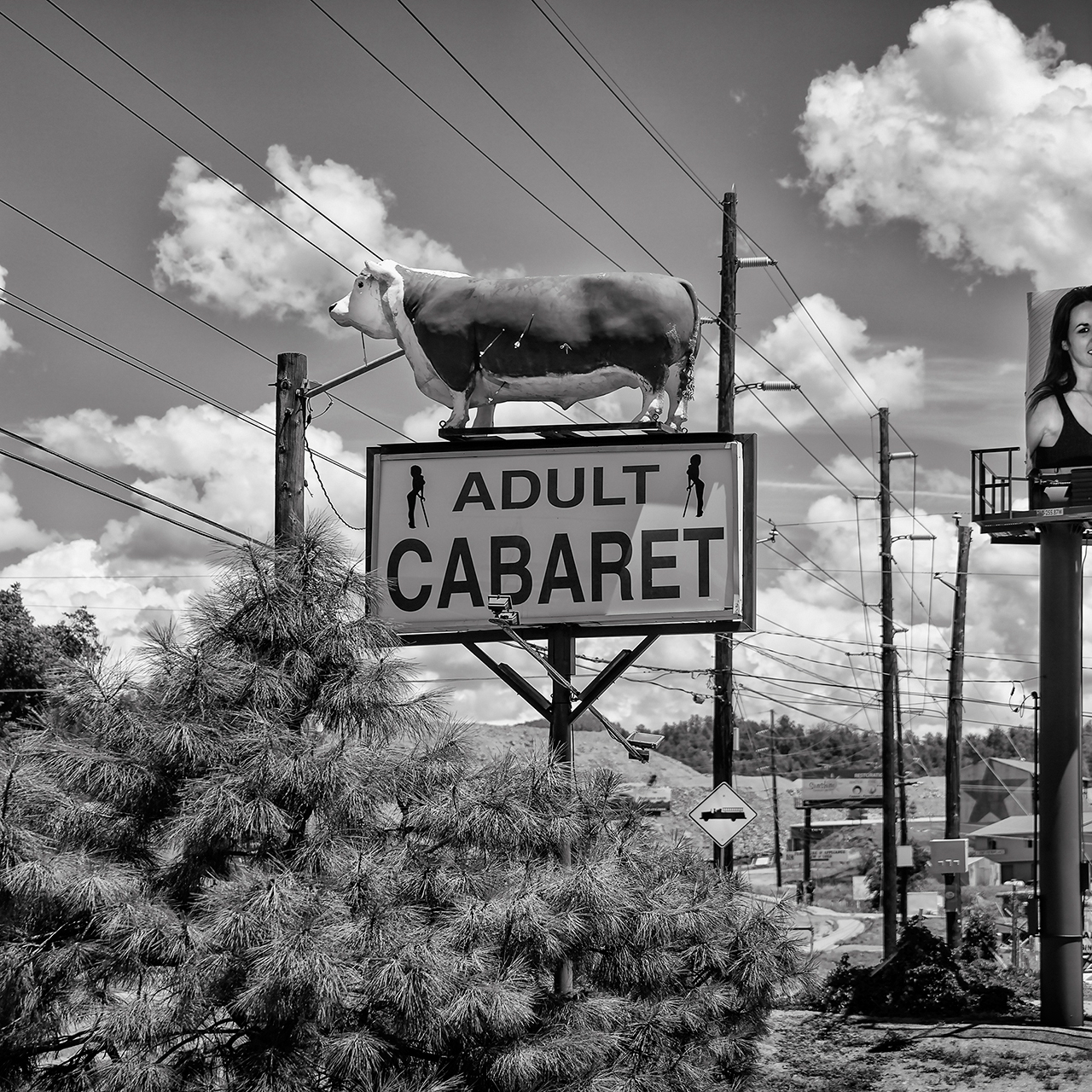 It’s so wonderful that you don’t charge submission fees–do you think that will change as this project grows?

Photographers usually have to pay a stipend to enter calls for entry. In some cases, it’s a significant amount. Organizing the mailed prints, updating and maintaining the website/social media, printing promotional material like t-shirts and postcards… all these things need time, energy and resources. As TCF grows bigger things might change but until now all the “Calls for Entrée” are free and I would like to keep it this way. 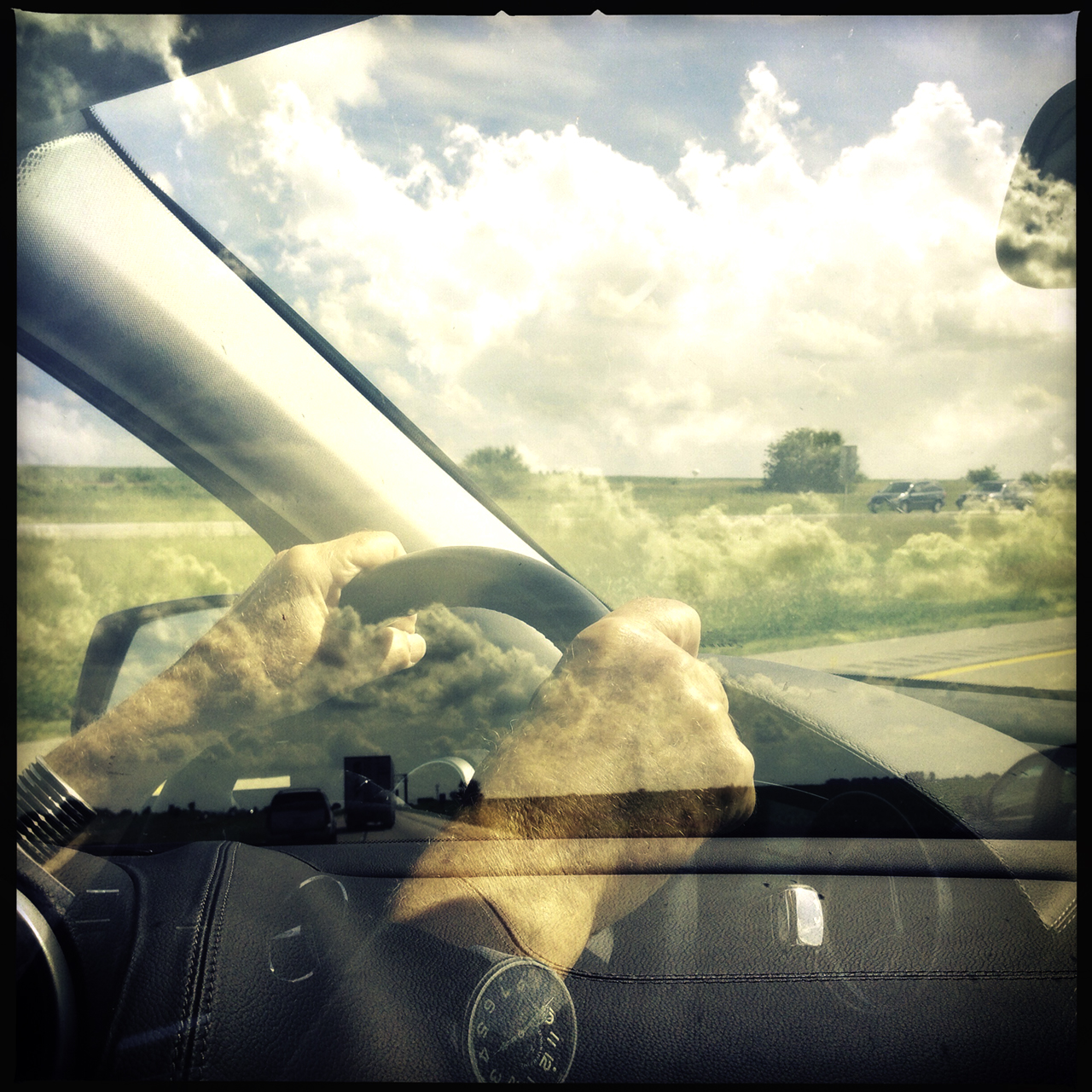 What have you learned from creating TCF?

What I’ve learned from attending portfolio reviews is that connections are vital. People love to show their work and talk about their work; they are proud of it. So why not help them out since discovering and promoting other people’s work is very fulfilling to me? If it’s through TCF that the curator of the MFA discovers an emerging photographer’s work then it would make my day! 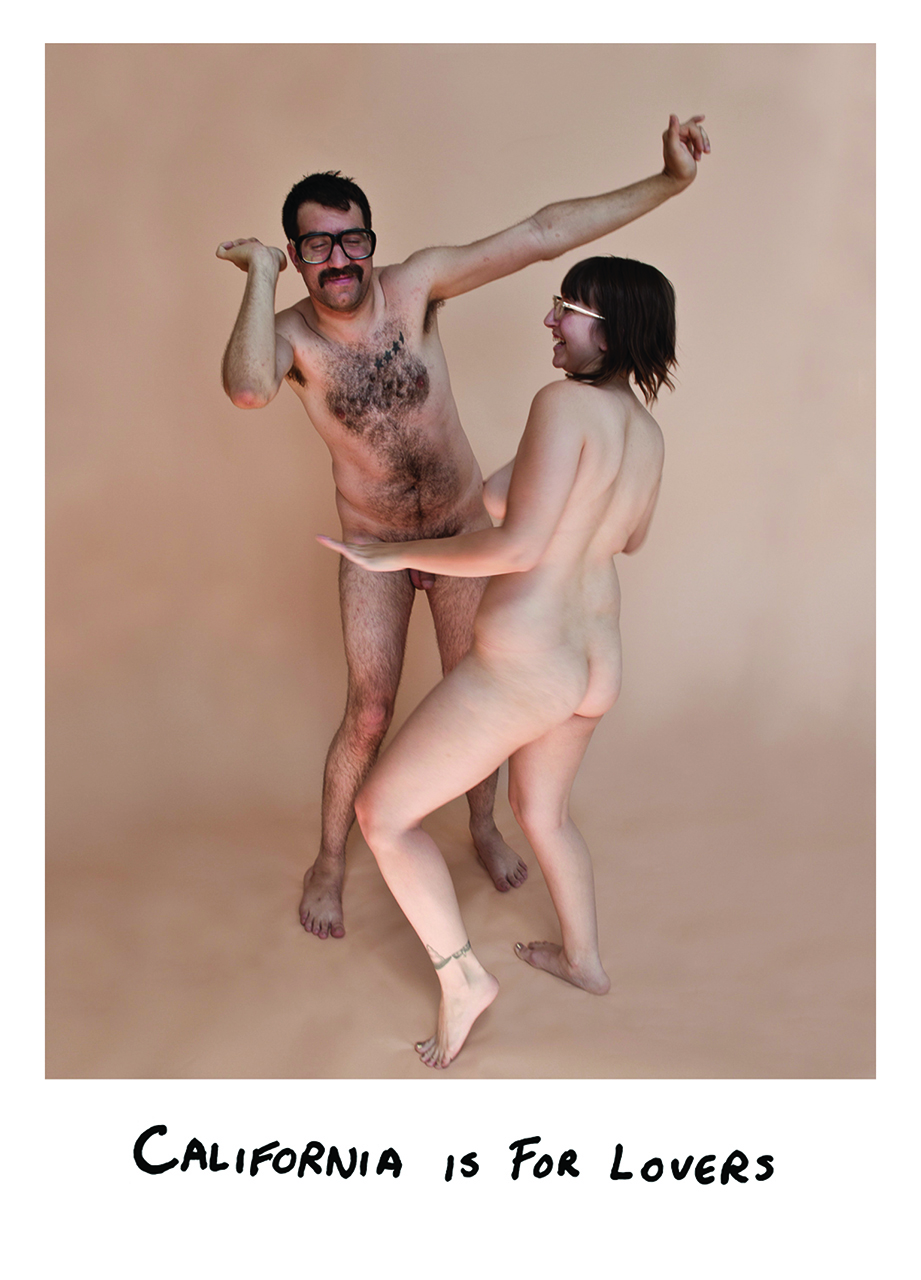 And finally, describe your perfect day?

My perfect day consists of waking up early, walking Mīlu around the neighborhood (search for #MīluBluenose on Instagram), reading news online in a coffee shop, preparing a nice meal in TCF kitchen and working on projects while listening to loud music. 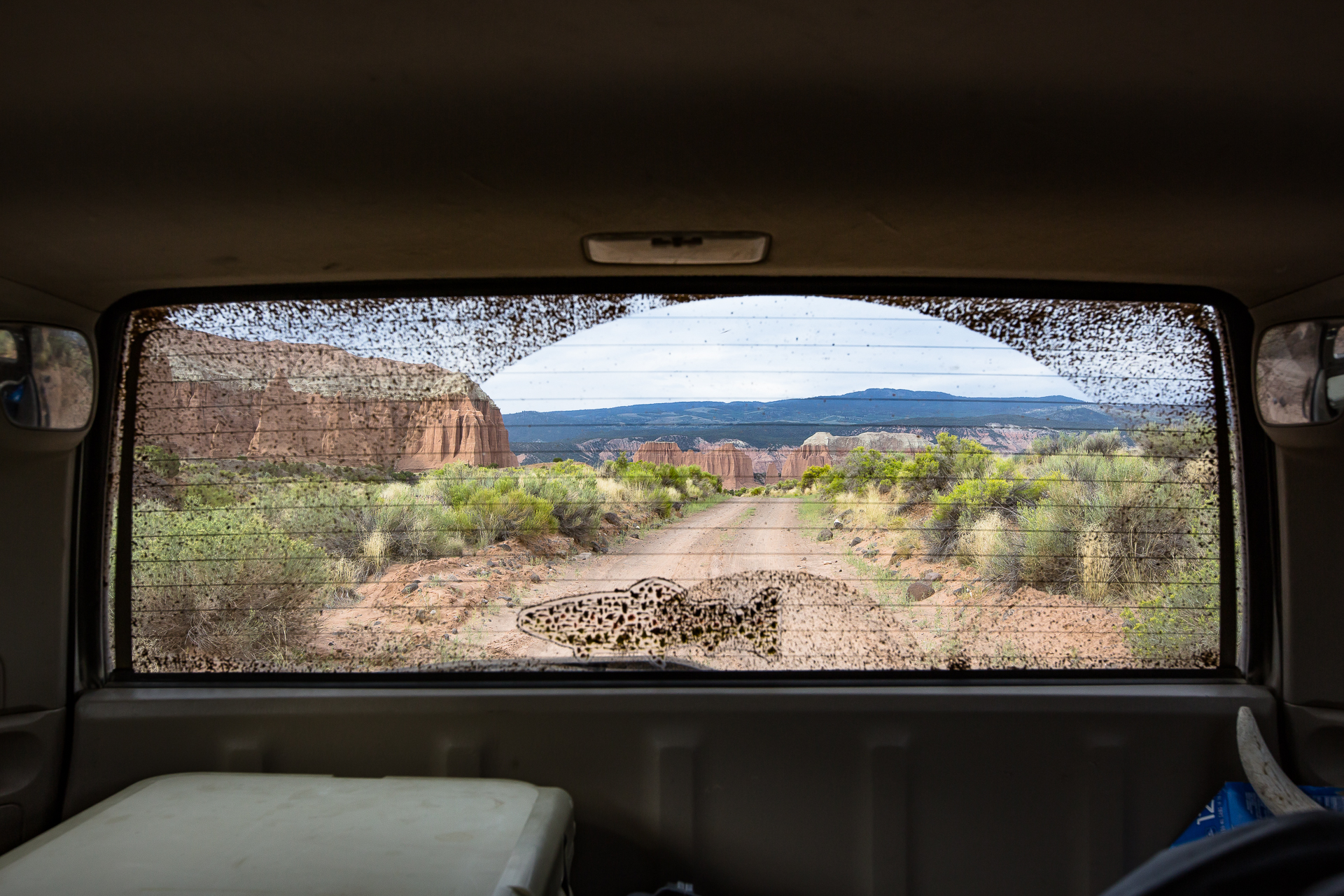 Yorgos Efthymiadis is a fine art and architectural photographer from Greece who resides in Somerville, MA. He has always been drawn to buildings, their shapes, their forms and materials, always questioning the perspective and viewpoints. Using light to illuminate their unique character, he often wonders how architects imagined their constructions and frequently reduces architecture to pure geometry.

He has exhibited in various locations, including the Danforth Art Museum, where he was presented with the 2015 Emerging Artist Award, the Griffin Museum of Photography and the PRC in Boston. In addition, his work was included in New York Photo Festival “PhotoWorld 2014″ and The Fence at Photoville as part of the Flash Forward Festival 2014. Finally, his projects were featured in Photographer’s Forum, Lensculture, Lenscratch and PDN. 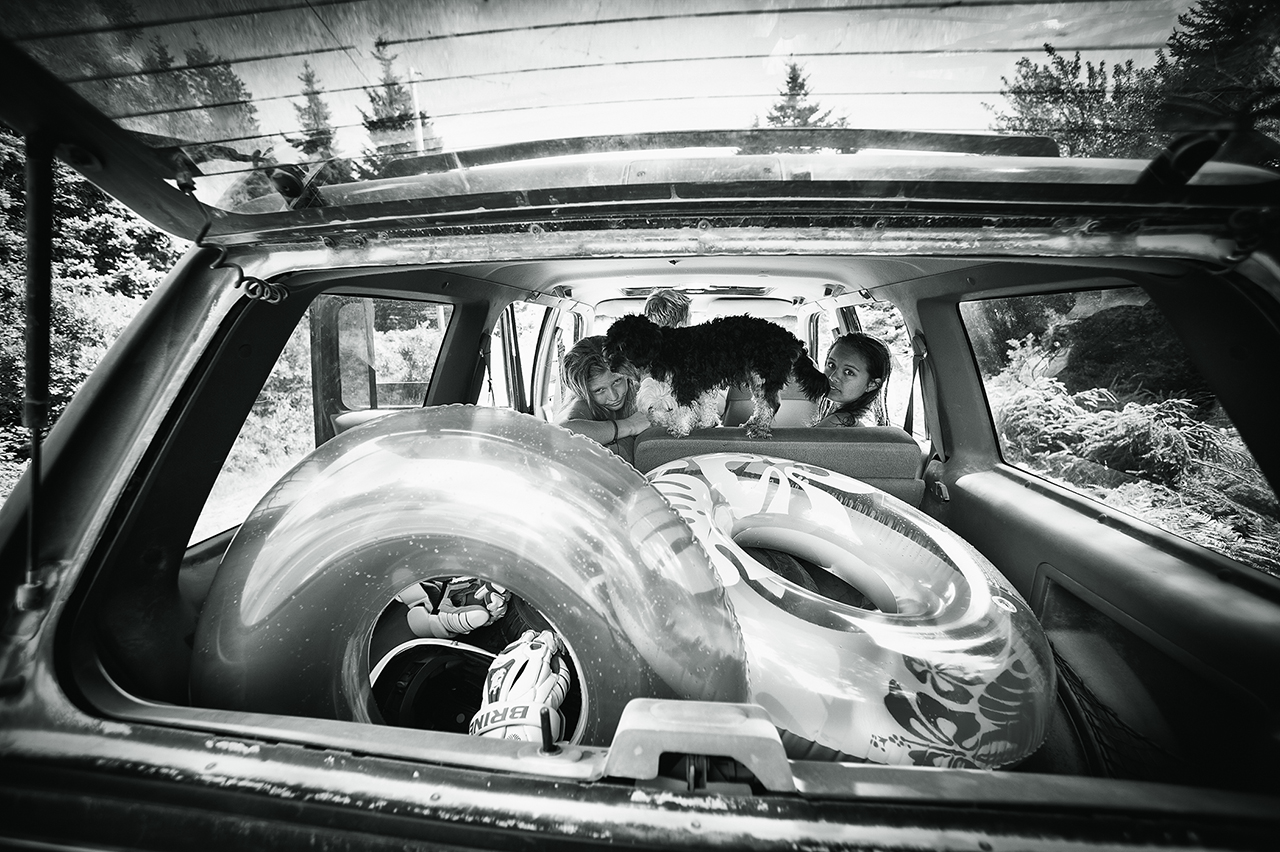 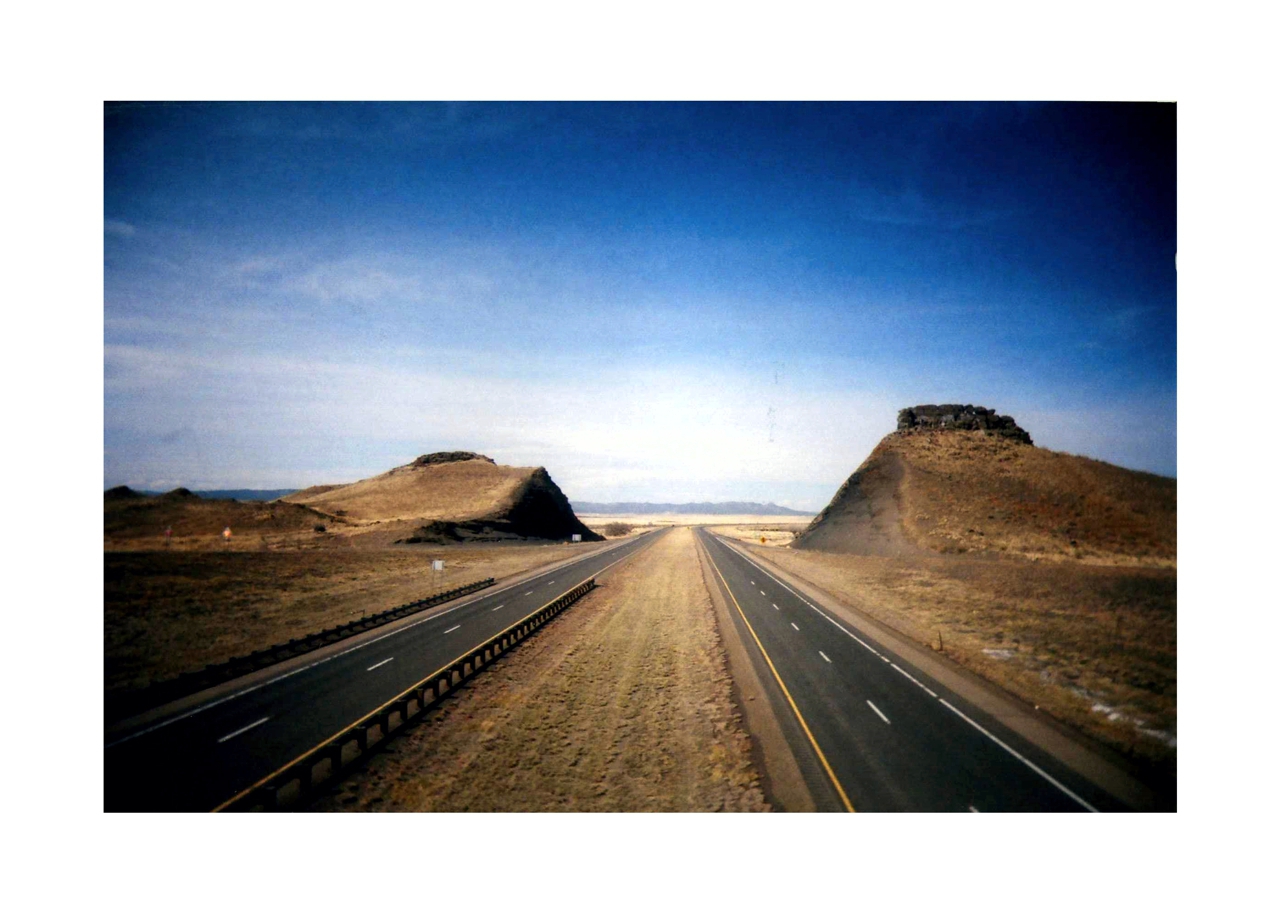 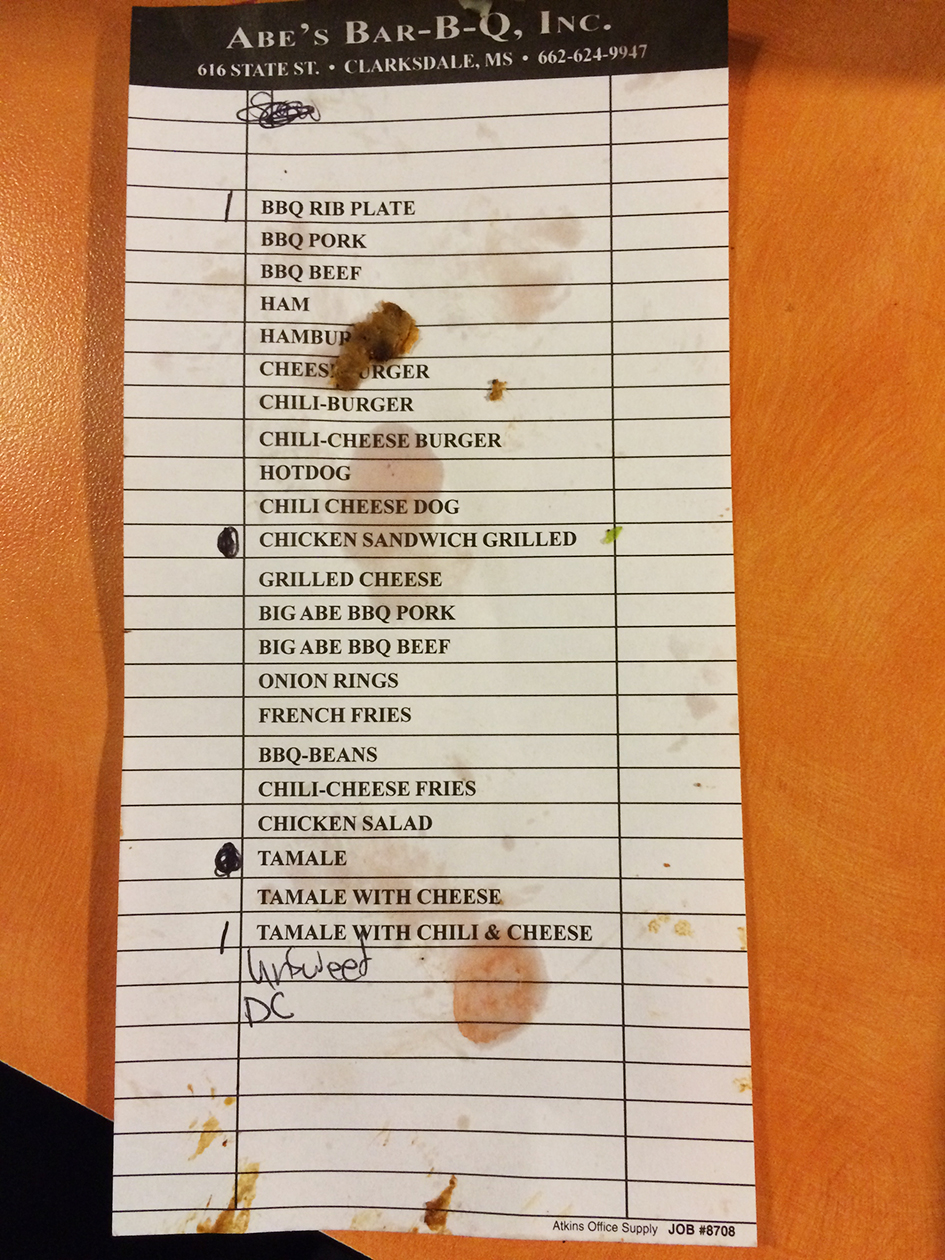 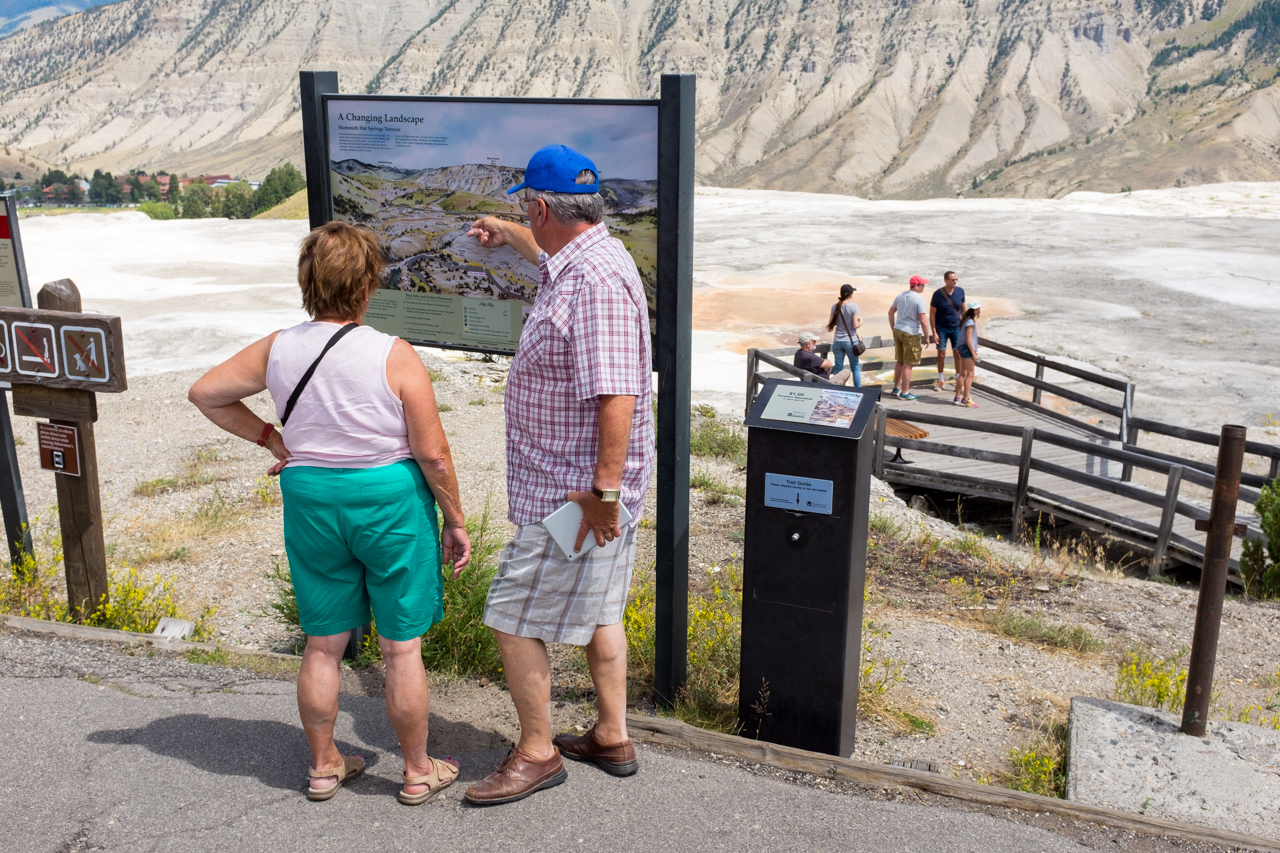 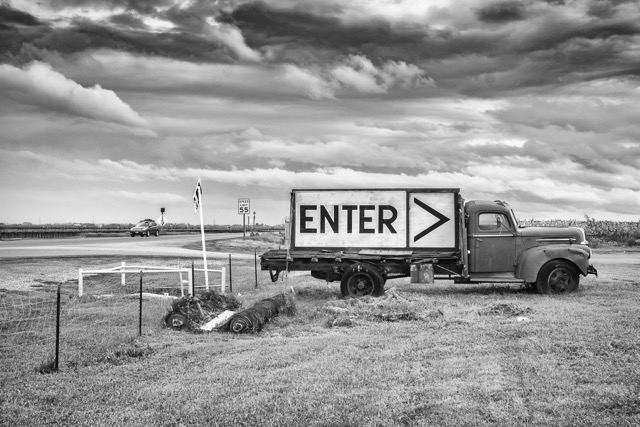 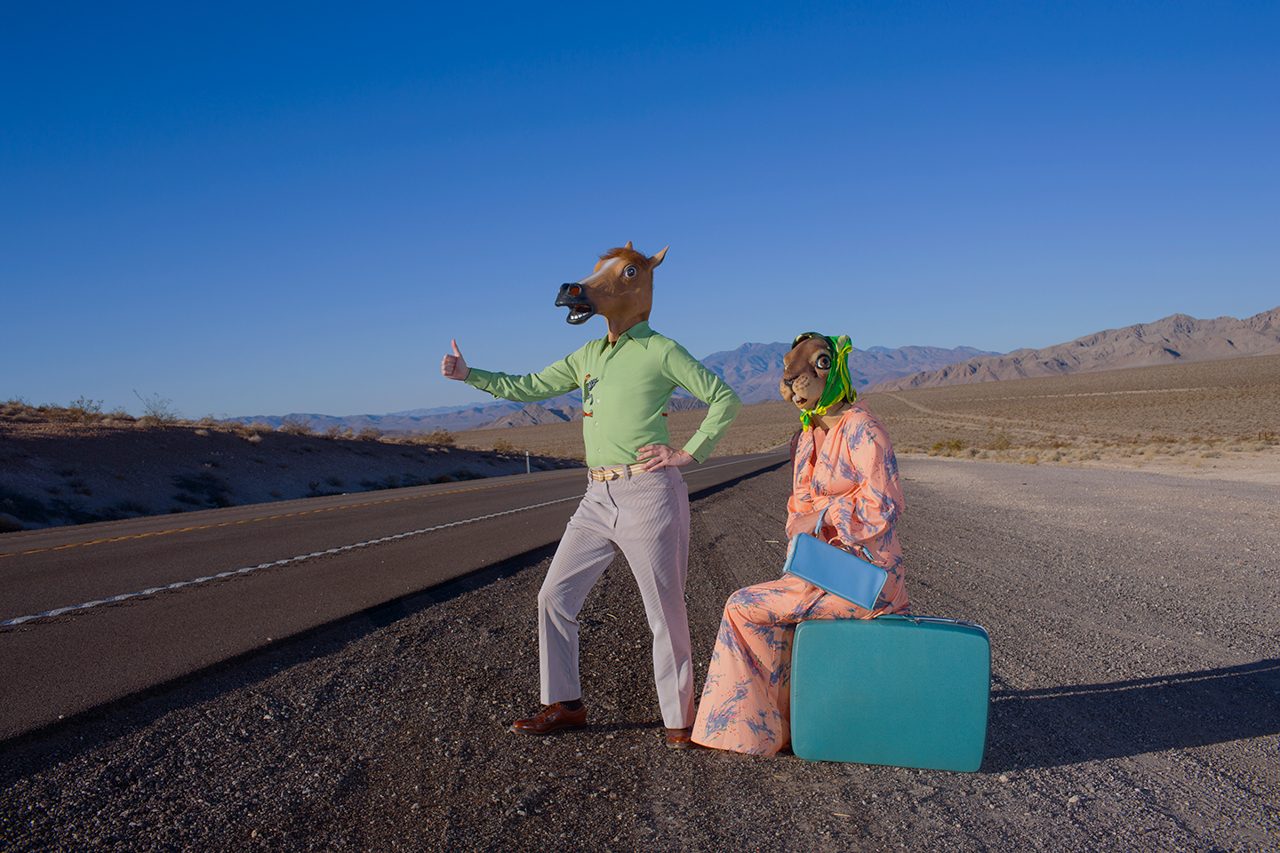 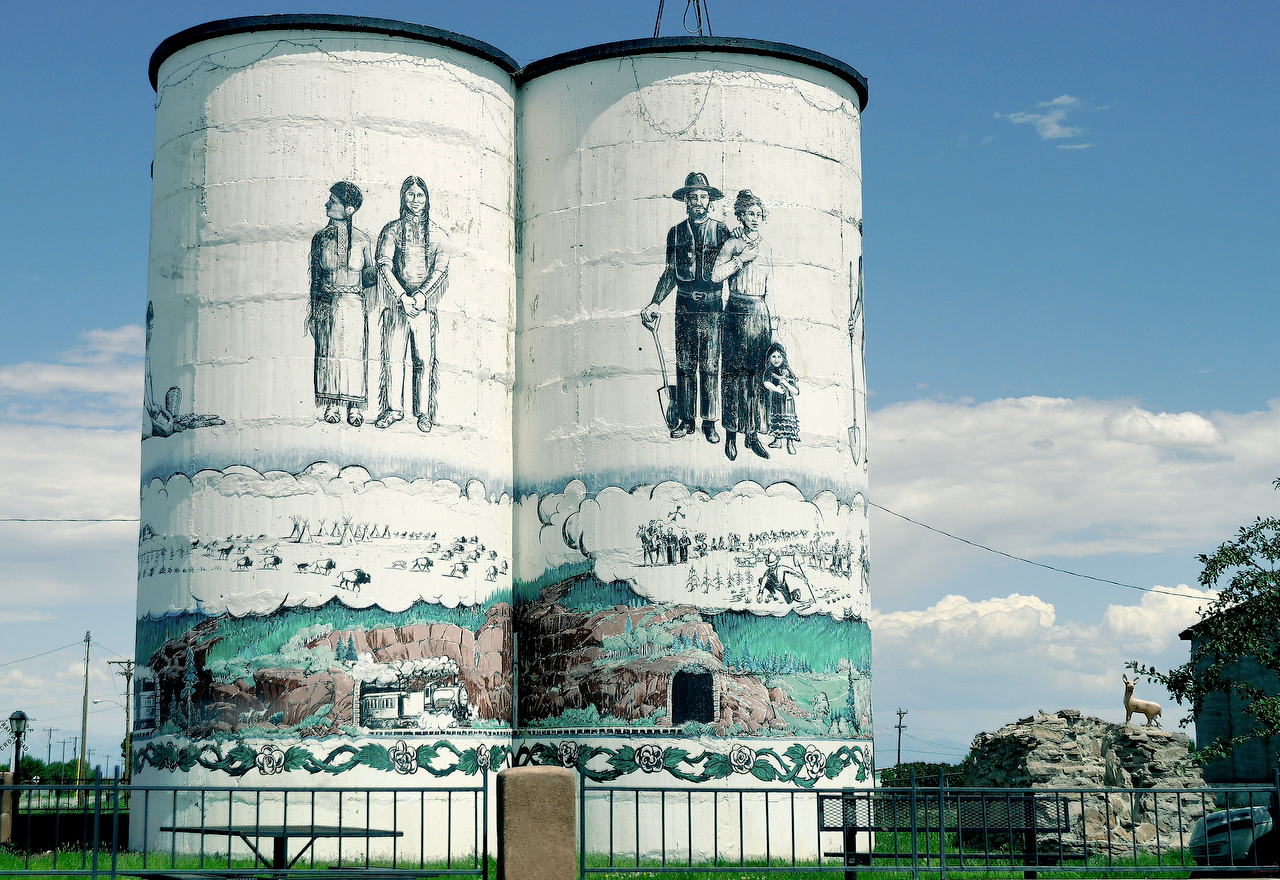 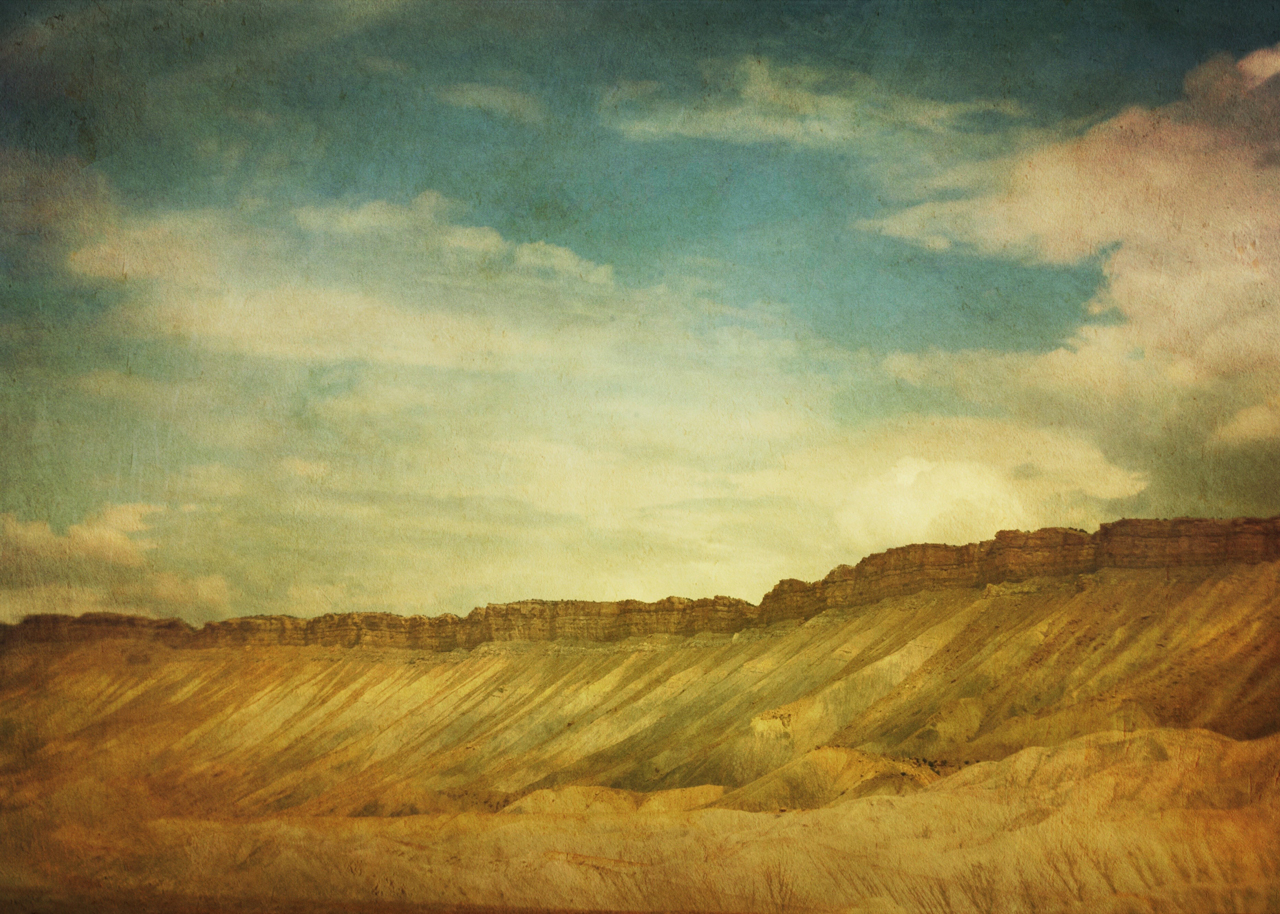 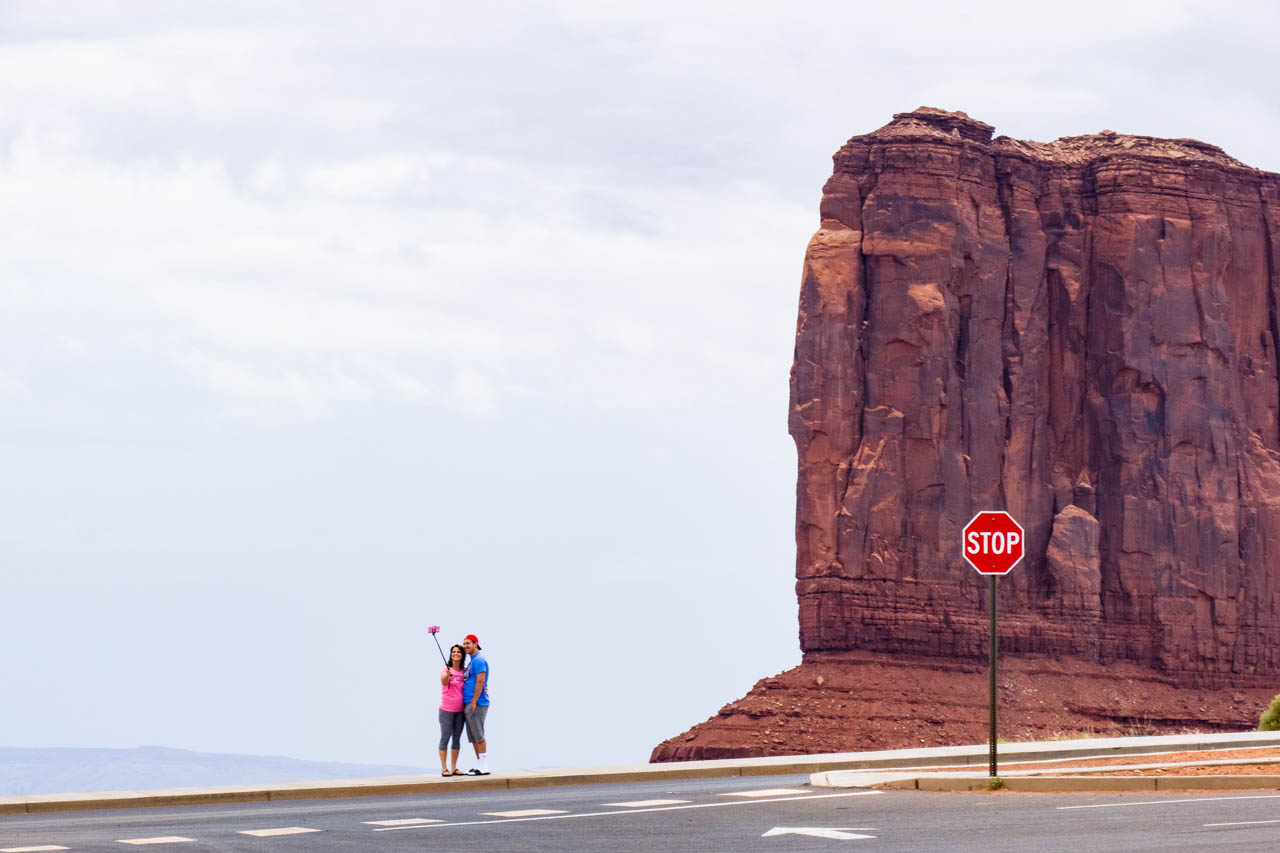 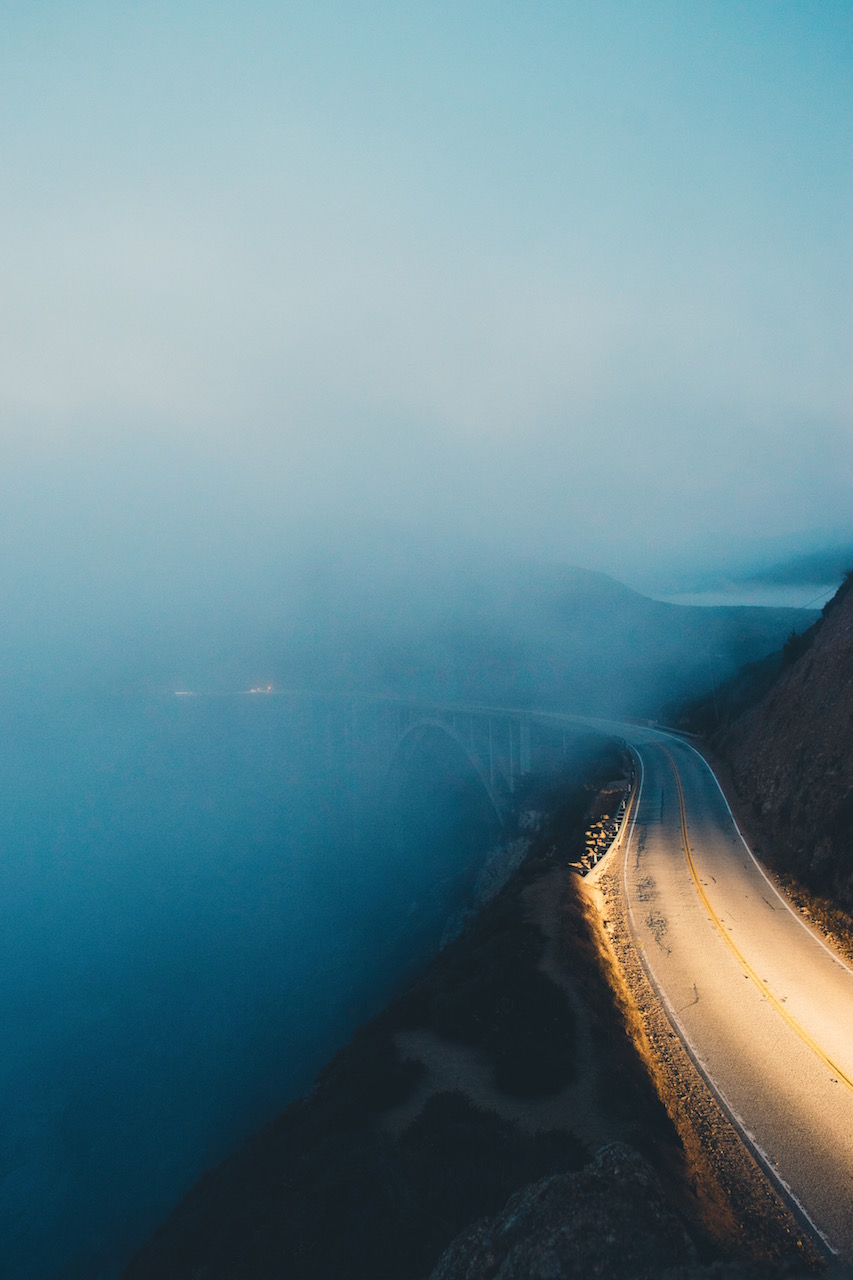 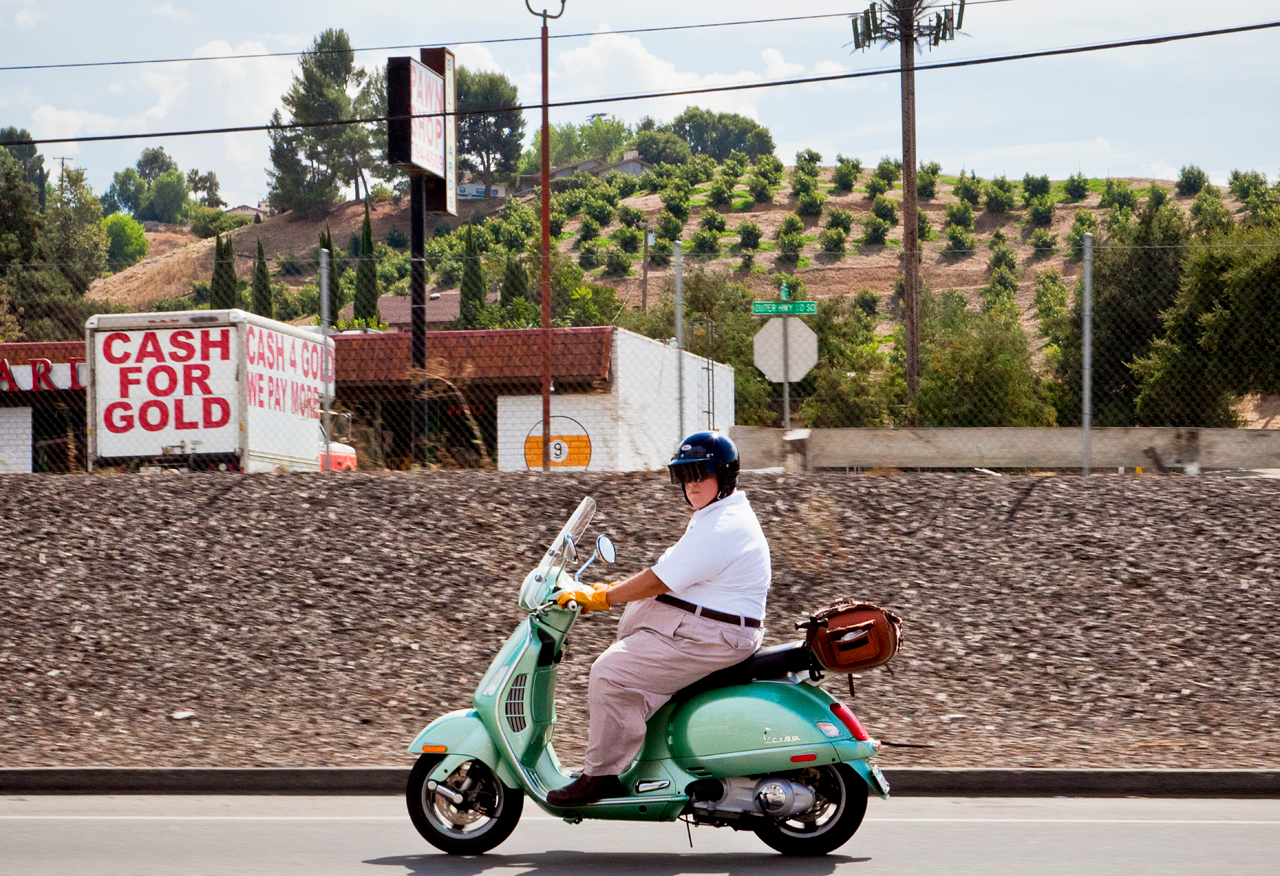 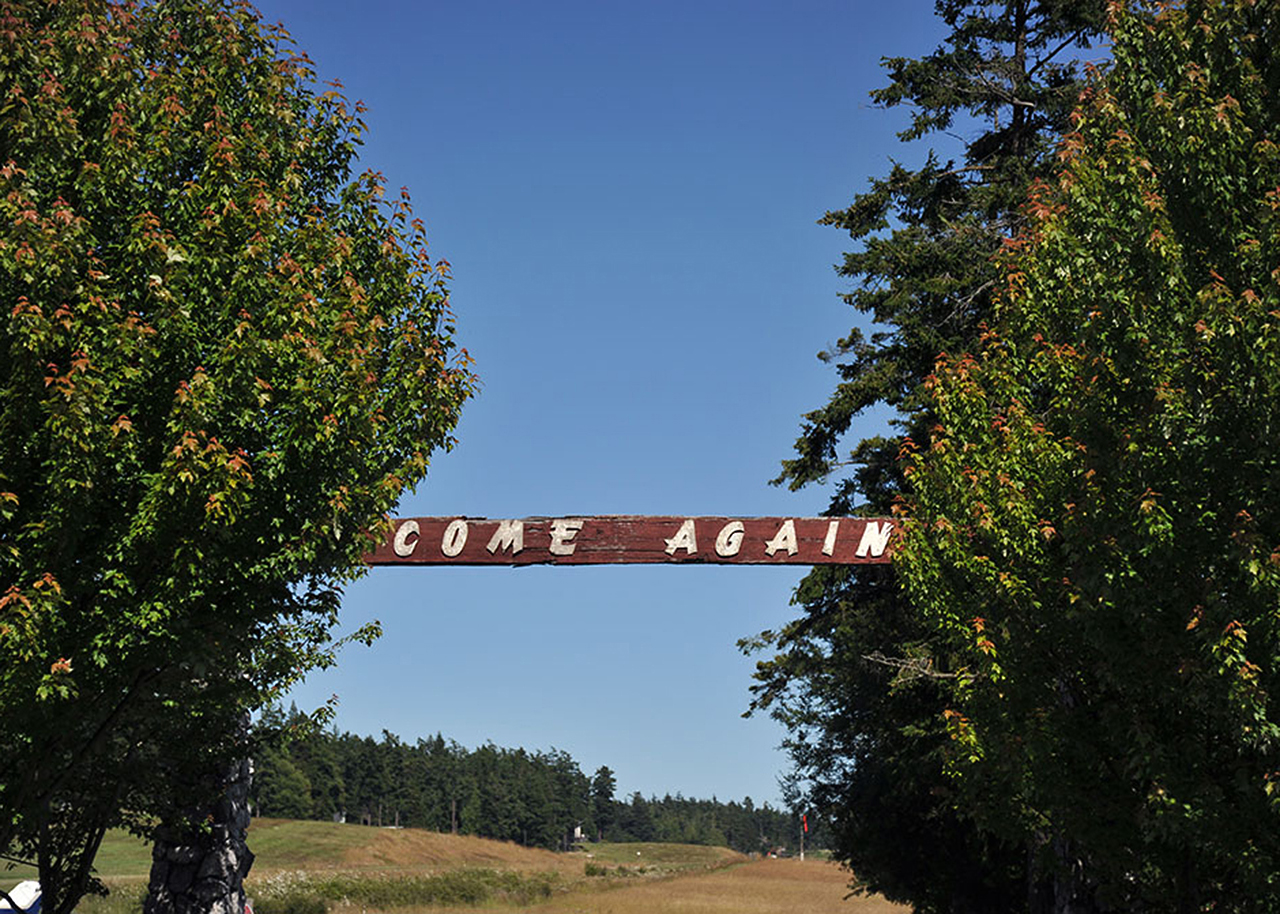 NEXT | In Conversation: The Photographs of Alice Austen and Christine Osinski >
< Evan Anderman: In Plain Sight | PREV