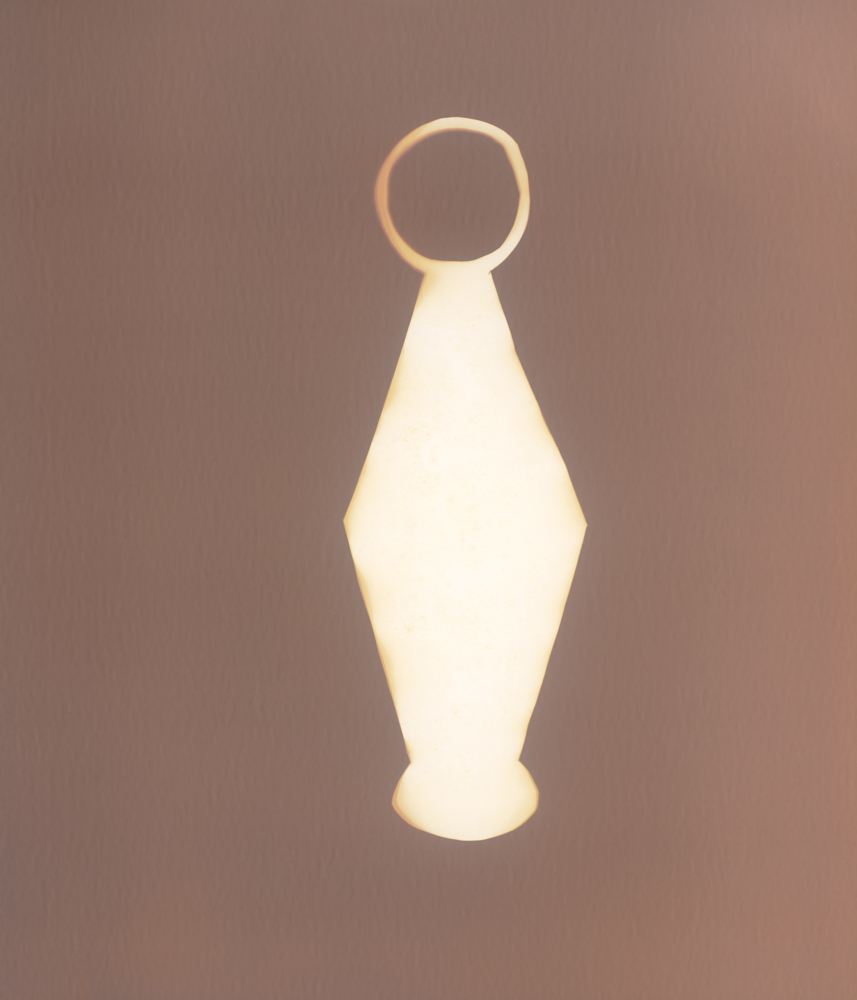 Diane Pierce is an artist and educator based out of California. In contrast to our fast paced world, Pierce takes a completely opposite approach. In her series, Thinking About Drawing, Pierce begins the first step of her photographic process by what she refers to as “prolonged looking.” By isolating this single act of observing, she finds herself more informed about the subject matter in regards to its spatial relationships and visual details. Every step of her process, whether it’s creating a simple line or cutting shapes out of paper, leads to a new set of visual relationships, one that beckons further investigation.

Although the use of traditional art techniques are integral to her artistic practice, it’s her photographic process that introduces the element of chance in regards to light, shadow and unexpected marks, transforming the work toward its final phase. With a playful nod toward the history of modern art, Pierce embraces photography to reveal a thorough investigation of complex relationships within the simplest of things.

For over twenty-five years Diane Pierce has used the medium of photography as her most primary, expressive tool.  The majority of her work is created on a small tabletop. Themes for her work have included collected letters, an idea about marriage, observations when straying from home, still life, collage and most recently thoughts on drawing. She studied both Painting & Drawing and Photography as an undergraduate student at San Francisco State University and received her MFA from Mills College, Oakland, CA, specifically in photography.   She has a thorough background in traditional and digital photographic skills as well as alternative photographic processes and has often crossed the territories of a variety of mediums, but always including photography.  Her work is in the collections of The San Francisco MOMA, The MFA, Houston, The Bibliothèque Nationale, Paris and others.  She has quietly exhibited over her career and is the Photography Chair at De Anza College, Cupertino, CA. 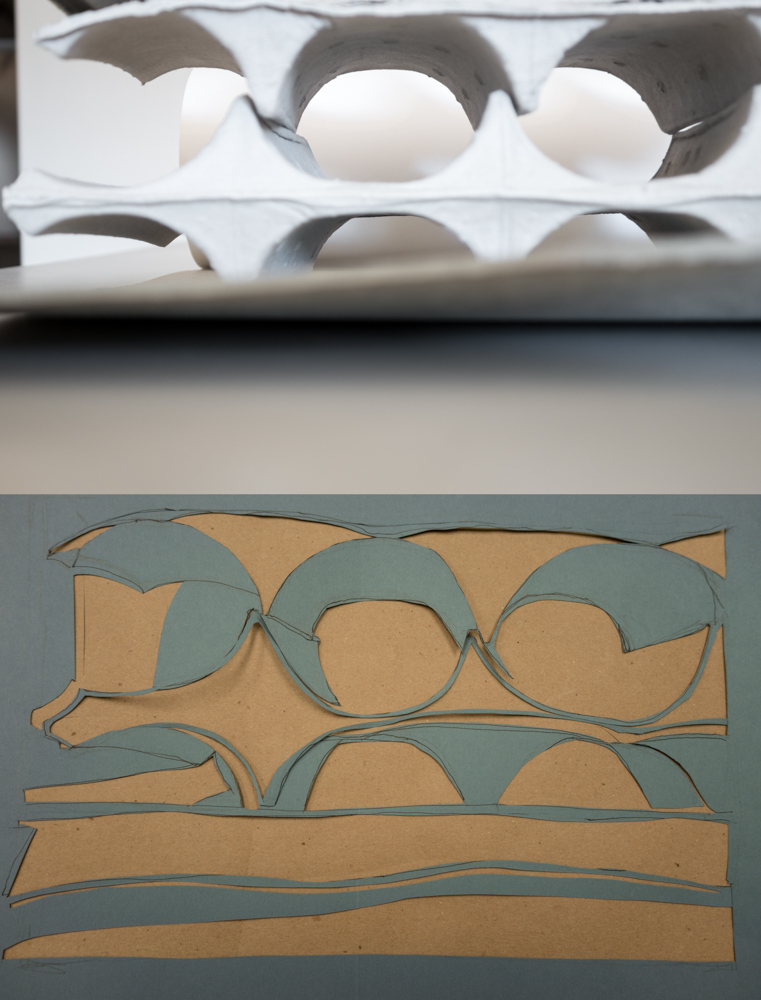 With the series Thinking About Drawing I have been exploring the practice of drawing while creating imagery photographic in its final rendering.  The idea of “prolonged-looking” to frame and capture and image is undertaken first with a simple drawing. Drawing is one of the most basic methods of problem solving and is often the foundation for sculptural or painting preparation, architectural design, science, or any number of other explorations.   When I look for a longtime at an object or scene I’m informed more deeply. I begin to recognize issue of size, volume, proportion, line, texture, value, space, and multiple and mixed relationships co-existing in the scene; it is a study.

Attempting to draw an object or scene becomes an evaluation of what really exists for me when I go from the three-dimensional to the two-dimensional space.  The camera can wonderfully and very immediately capture flat space by framing it and clicking the shutter, but when I have to actually draw my object or scene it seems to call on some other awareness not as apparent – what I’m seeing as a straight and parallel line of an object for example may actually lean, shorten, or curve when I actually try to draw it correctly. Figuring out how relations within the frame are to be drawn adds another layer of query.  These drawing exercises are both enlightening and challenging beyond my first framing the image through the camera.  Taking a drawing one step further by making cutouts from it leaves me with negative and positive spaces and in a small way mimicking photography.  These elements and the steps in my process are what most often expand on the potential complexities of the original material.  New relationships between the drawing, possibly its parts, and what scene the drawing can be situated in, allows for a host of unexpected images.  By starting with an exercise to draw new visual and contextual considerations start to unfold which I then try and resolve with the camera. I know something more and I begin to see more.

Subject matter for contemplation is the everyday bits and pieces of my life.  Packaging materials, clothespins, cups, things seen and remembered when coming and going from home, a wire, and more.  Incredibly unremarkable things are worthy of my investigation and may also provide the most extra-ordinary results.  Colors are often quite accurate and at other times affectations. I exercise a certain restraint and feel as if I’m finding a place on a continuum between B&W and color.

Thinking About Drawing is incomplete without the intervention of photography.  My drawings are not end points. A photographic exposure usually reveals more than the naked eye sees or a photographic process may create some unexpected marks, shadows, or tonalities where the accidental can be embraced.  The connection to the history and invention of photography—marks made by light—is an ever constant while working in this manner. To give serious attention to drawing while using the photographic medium seems to satisfy some strange notion of what is happening in the picture space. My drawings are not complete without photography and photography cannot by itself inform me fully of my image.   My drawing activity satisfies a certain inquiry, what the object or scene is, how it is placed, what its inherent qualities are, but the added practice of my photography gives the final piece its greatest sensibility. 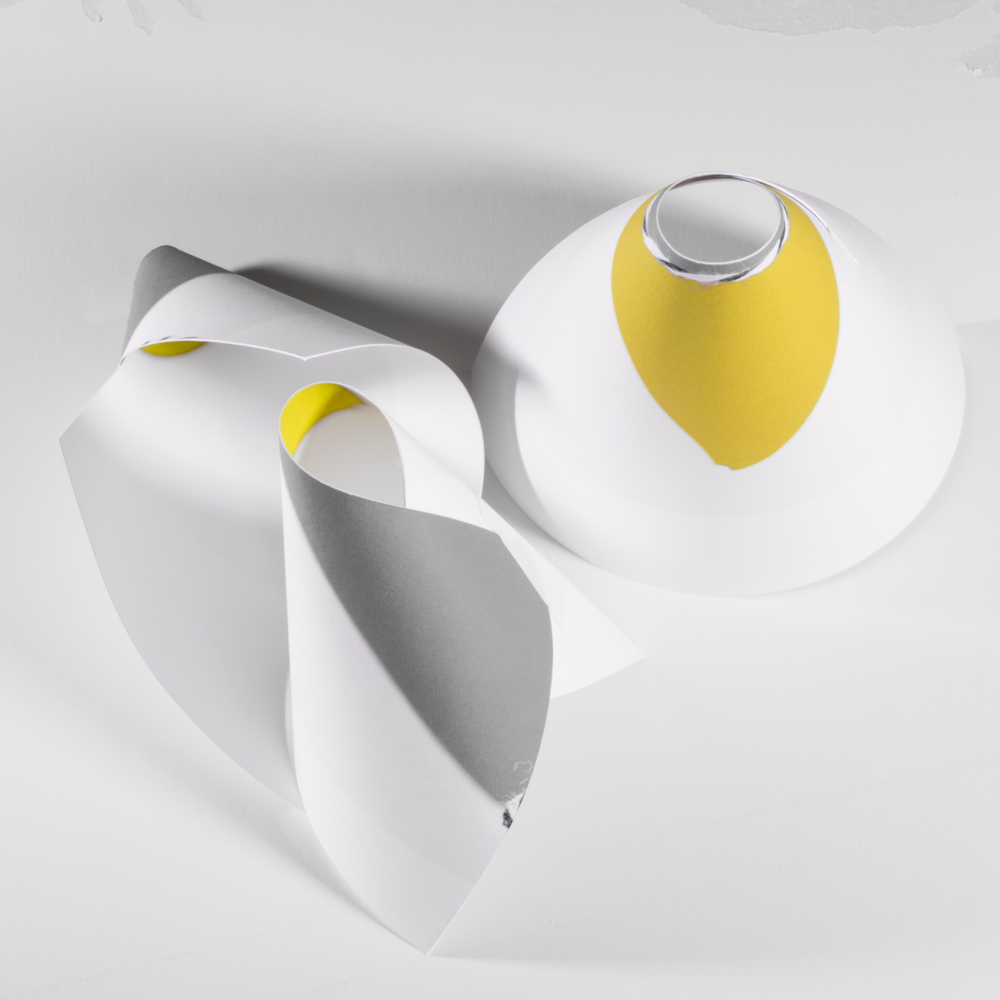 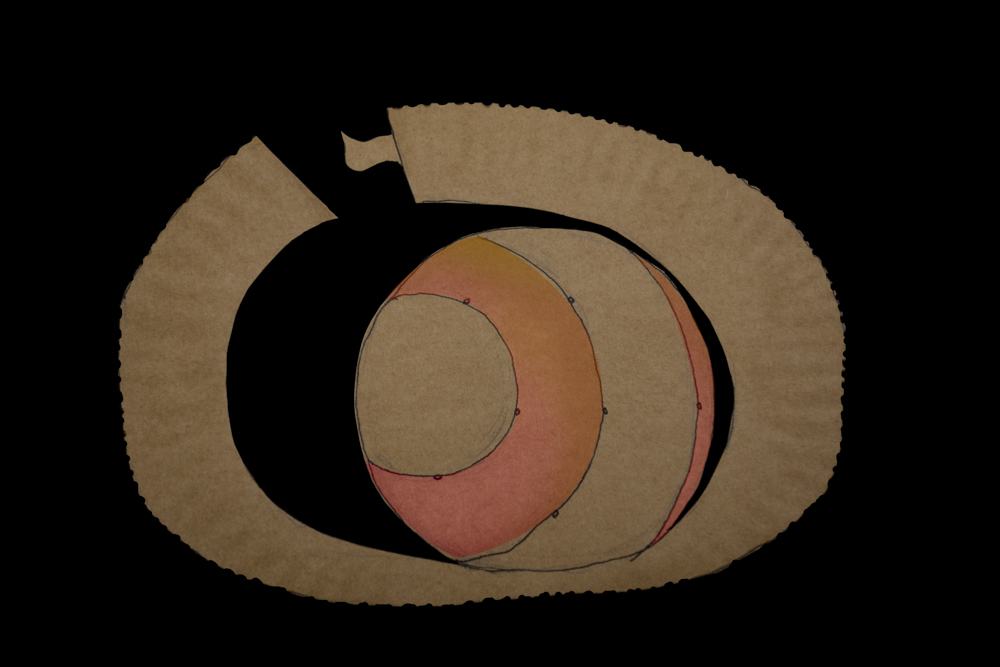 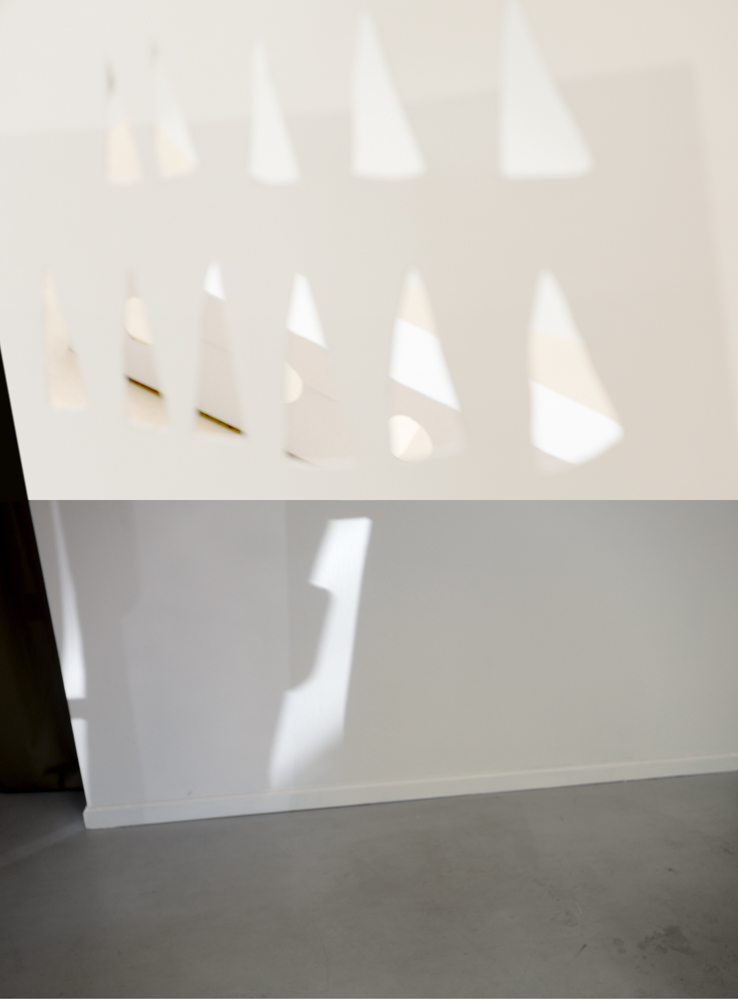 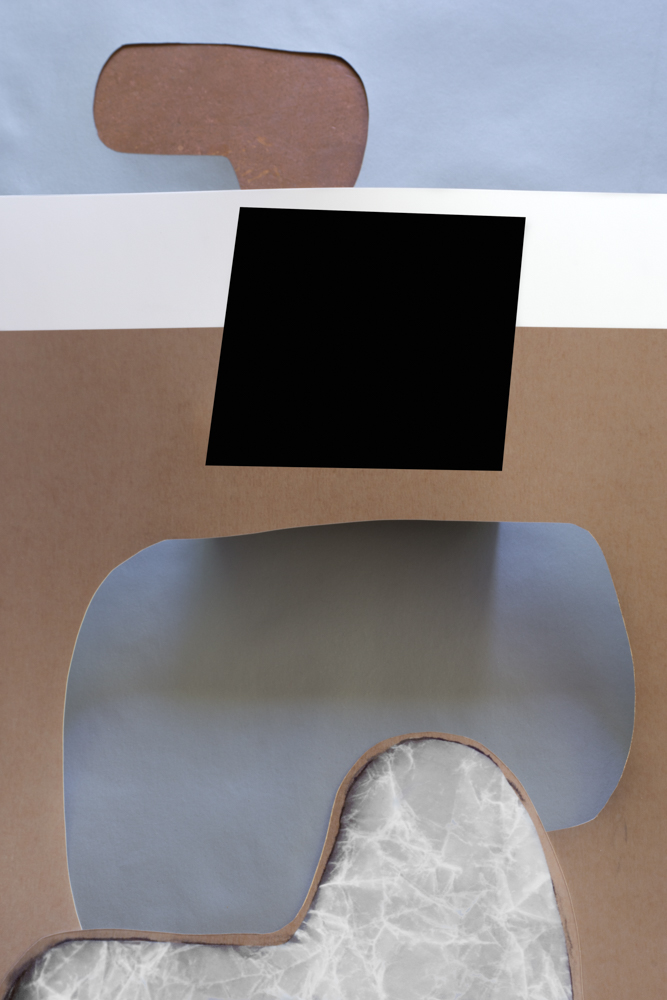 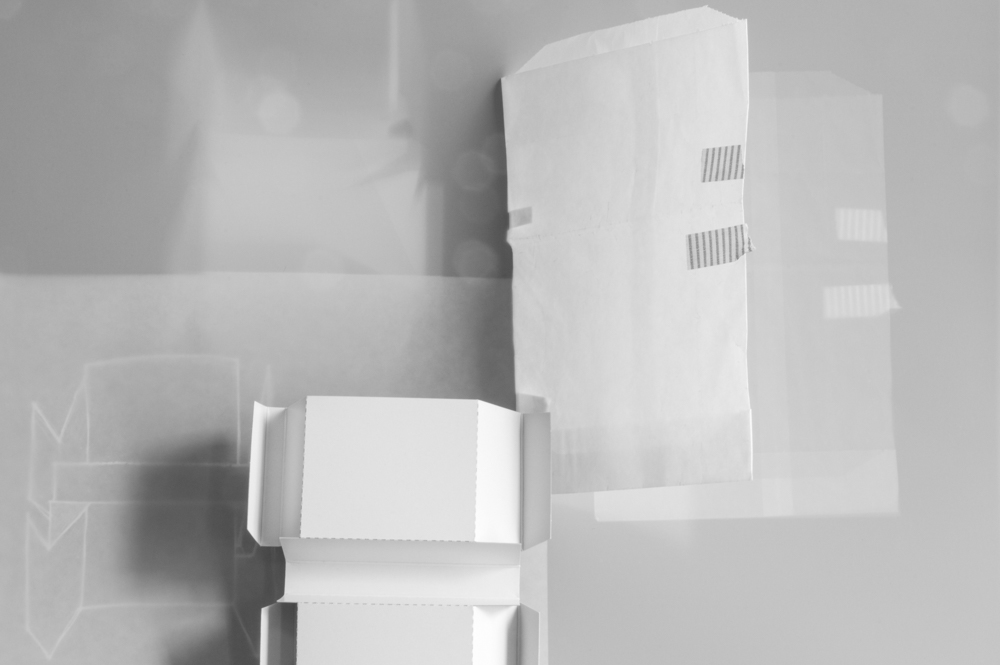 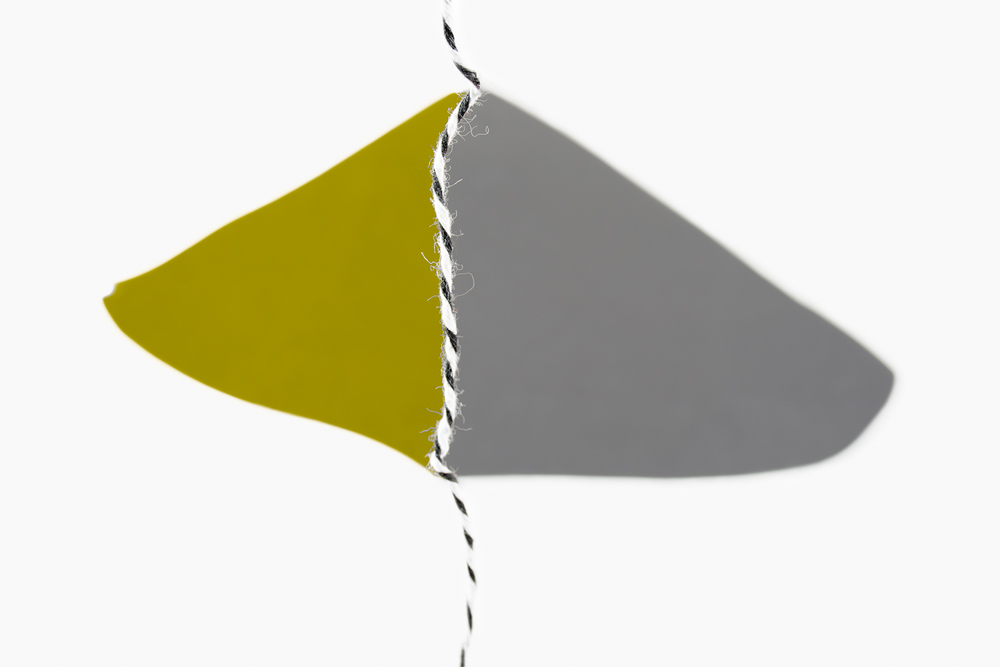 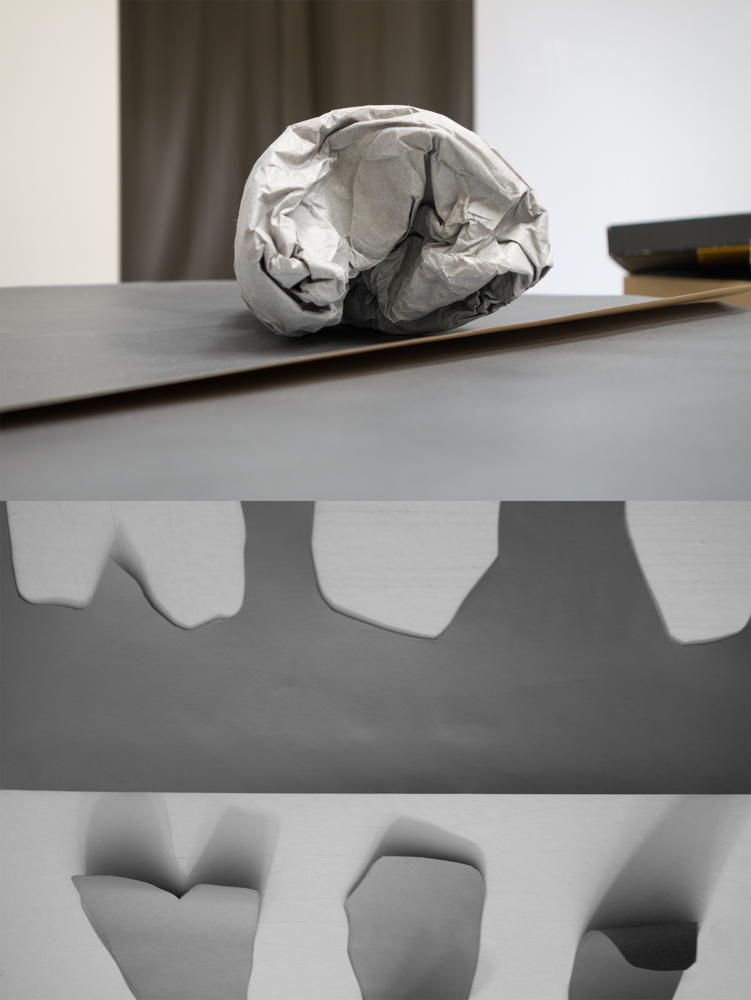 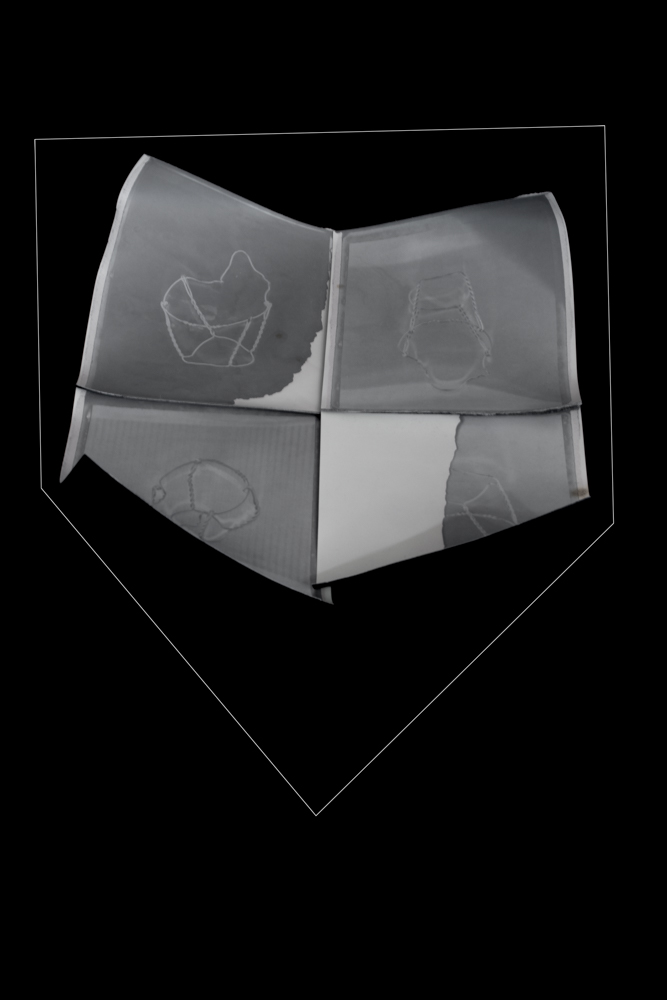 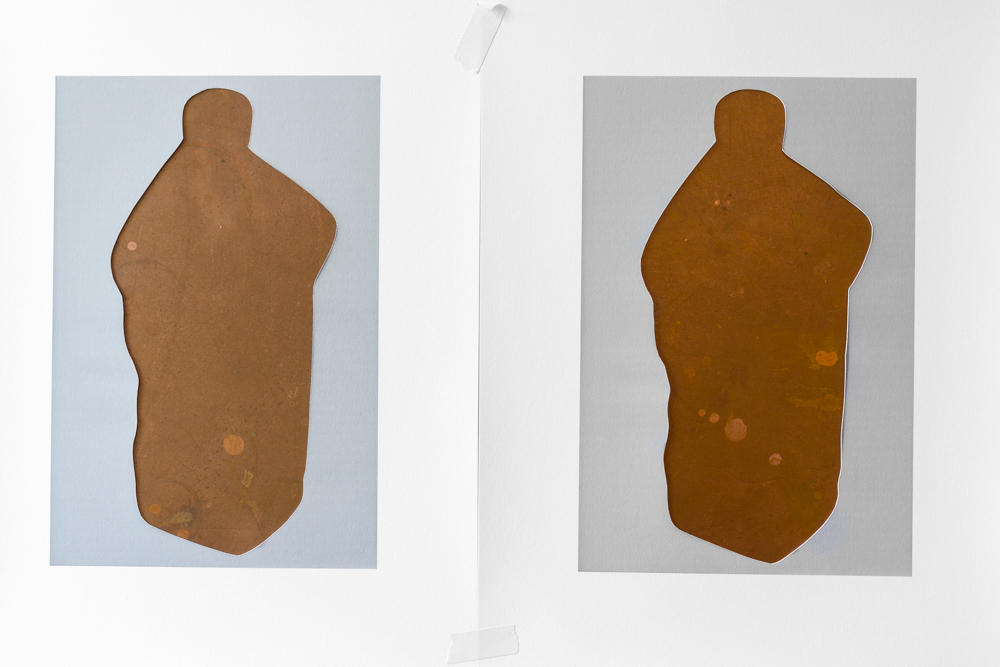 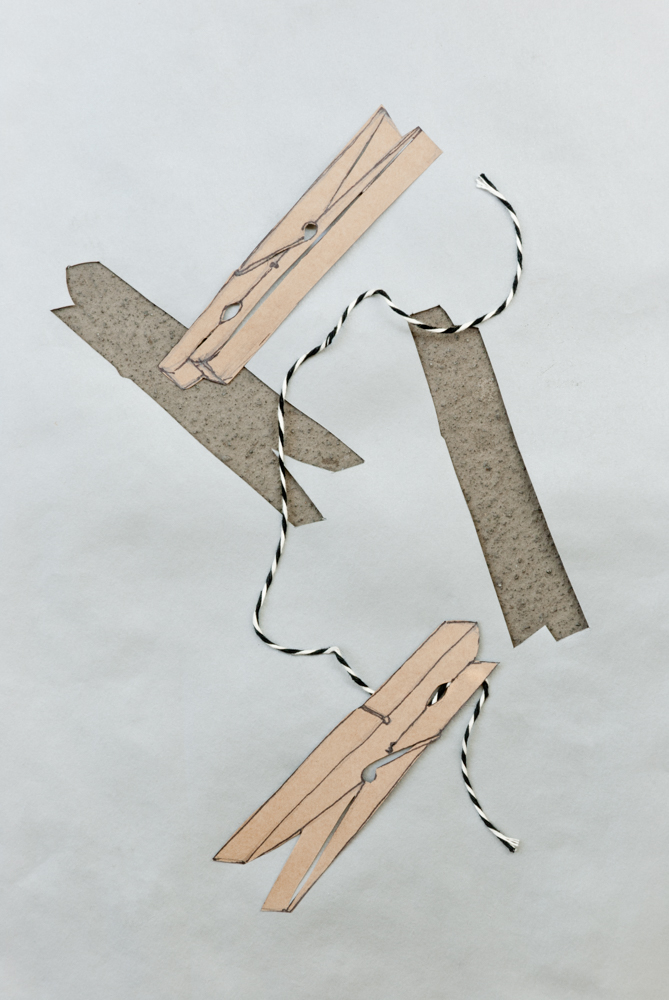 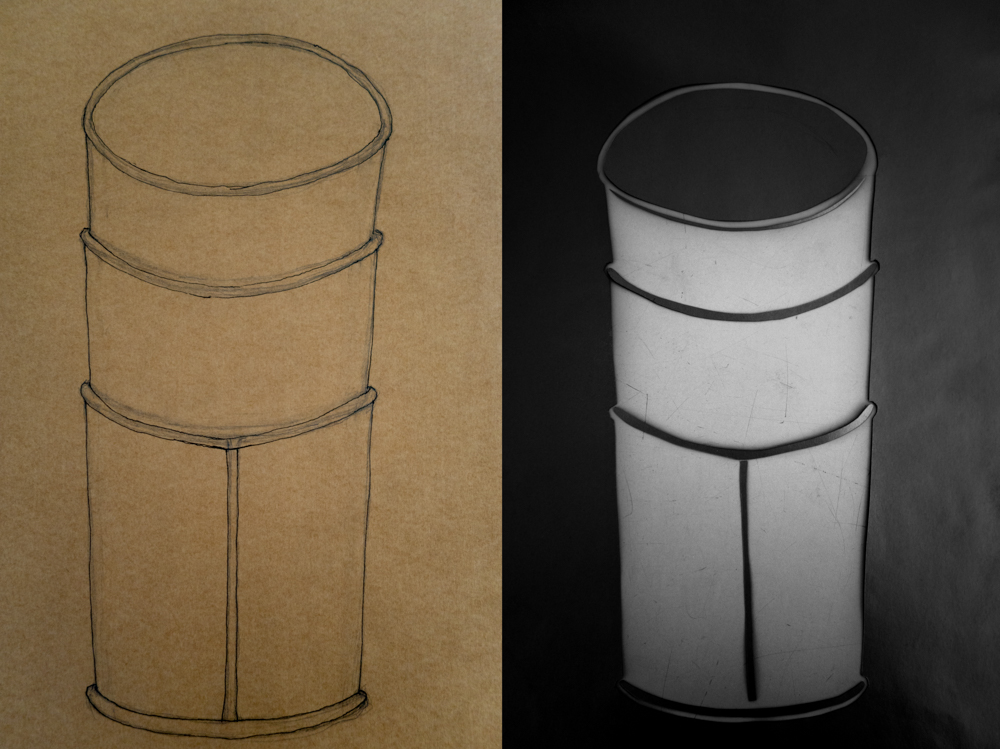 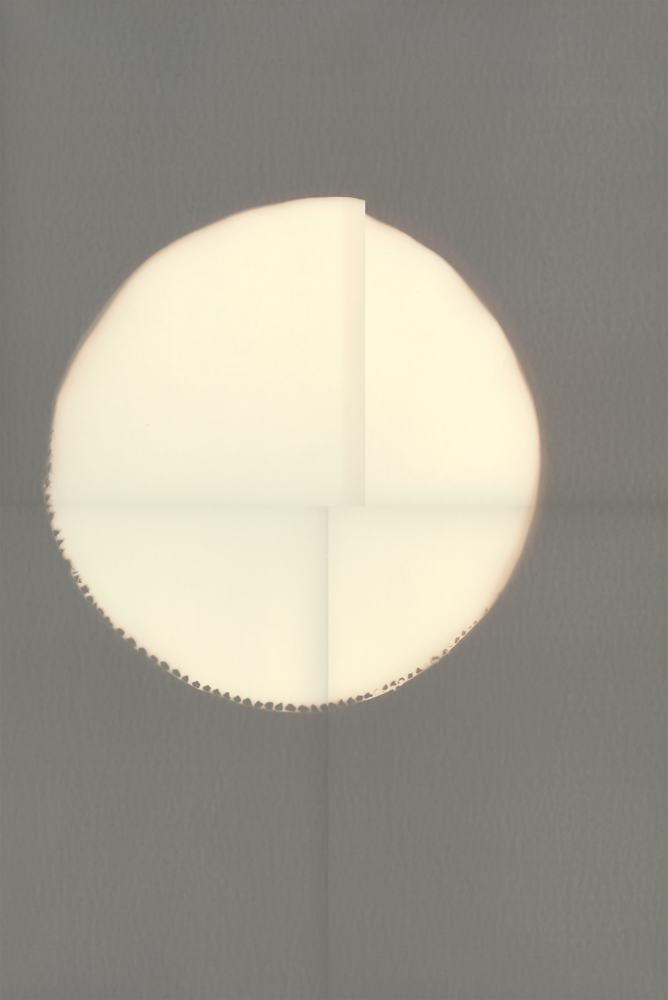