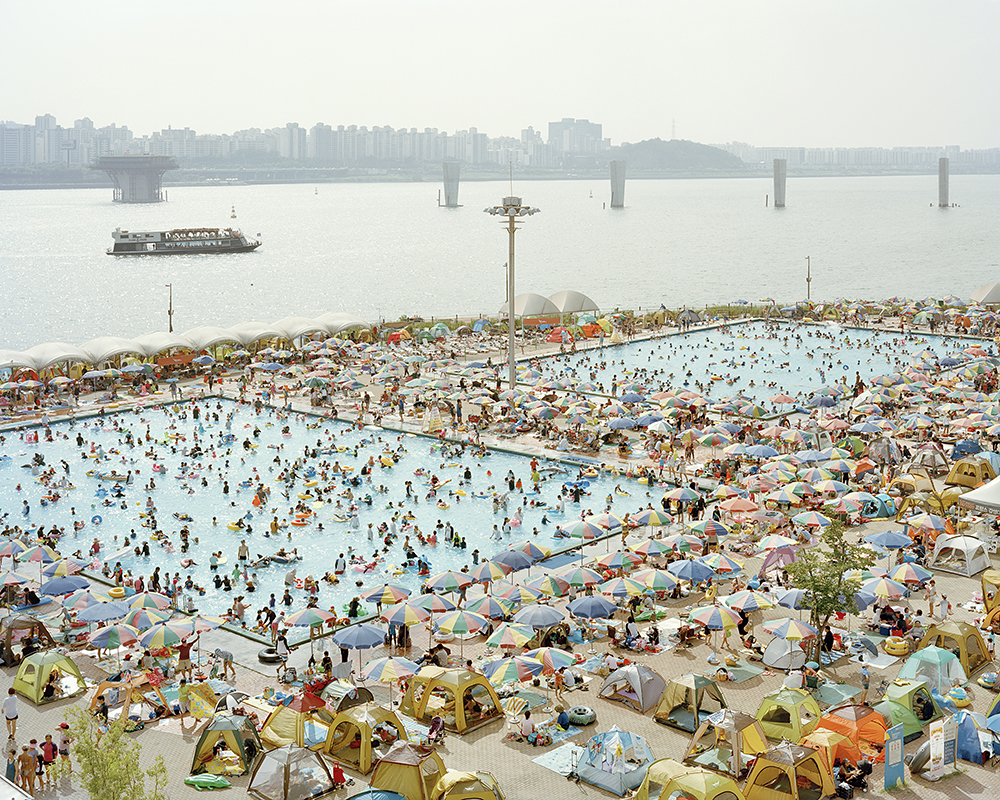 “Time to question our lifestyle how we live.. Got me thinking about better days” -2Pac

As summer draws to an end, it’s a great time to consider how we spend our free time and explore the idea of what connotes a vacation.  South Korean artist Seunggu Kim has done just that with his project Better Days, currently on exhibition at the Filter Space running through September 14th with a Closing Reception this Friday, September 6 | 6 – 9 pm. On October 3rd, Seunggu opens an exhibition at the Korea Society Gallery in New York, on view until December 18th with a receptions and panel discussion about contemporary photography in Korea on November 14th at 6pm.

The work is remarkable in it’s detail (he uses a Wista 4×5 Field Camera–on occasion an 8×10) and also calls to mind the the mass gatherings in American cultures–Coney Island beaches, theme parks, Burning Man, and music festivals across the country. The question is why, when it’s possible to find respite from stressful lives during time off from work in places of nature and quiet, do humans continue to find a need to gather in places that are just the opposite. Kim has also seen the influence of Western outlets for entertainment co-mingling with Korean sensibilities resulting in lifestyles, as he states, that have “acclimated to the social ironies of our times”. 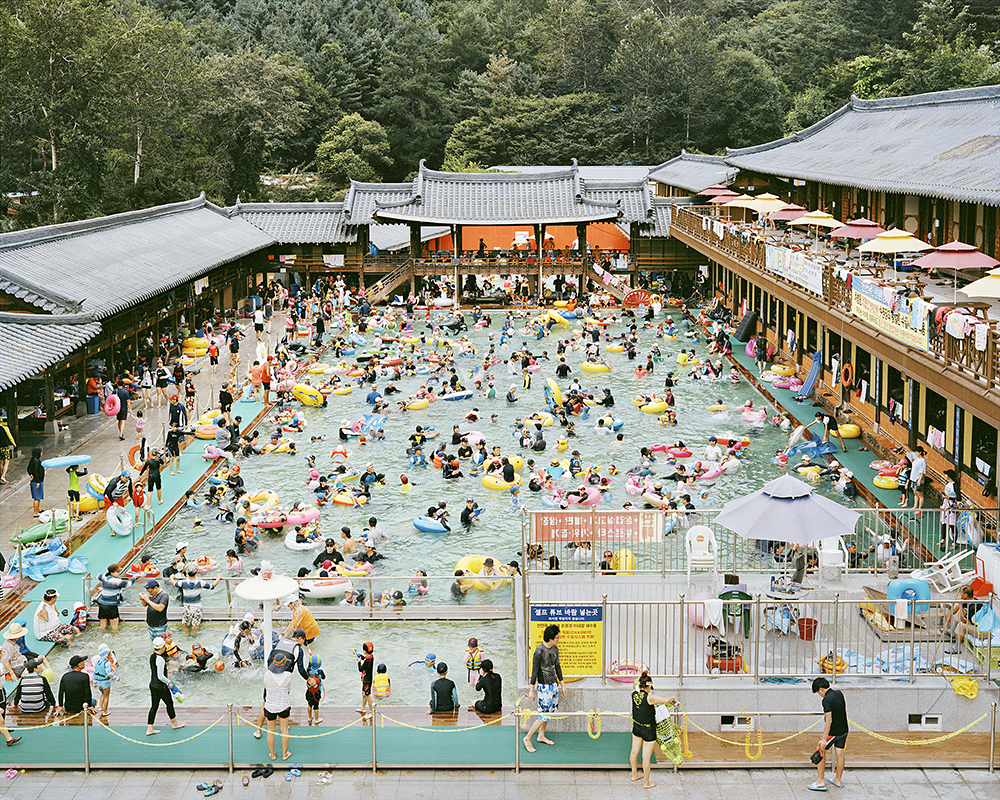 Better Days describes Korean spectacles and the way the people of South Korea enjoy their leisure time. Through photography, Kim is interested in describing how we live, using the camera to show a reality that balances the unnatural elements in the rectangular frame and also describes how we have acclimated to the social ironies of our times.

South Korea has developed rapidly over 40 years, leading to a variety of social incongruities. One of the ironies of this new development is long working hours with very short periods of rest and recuperation. During vacations and holidays, Koreans try their best to enjoy the time off from work, but due to lack of time to travel, they spend most of their time visiting tourist destinations in nearby urban areas. As a result, the leisure places around Seoul and the surrounding suburbs try to entertain their customers with increasing degrees of novelty. This novelty often results in a blend of western and Korean cultures. 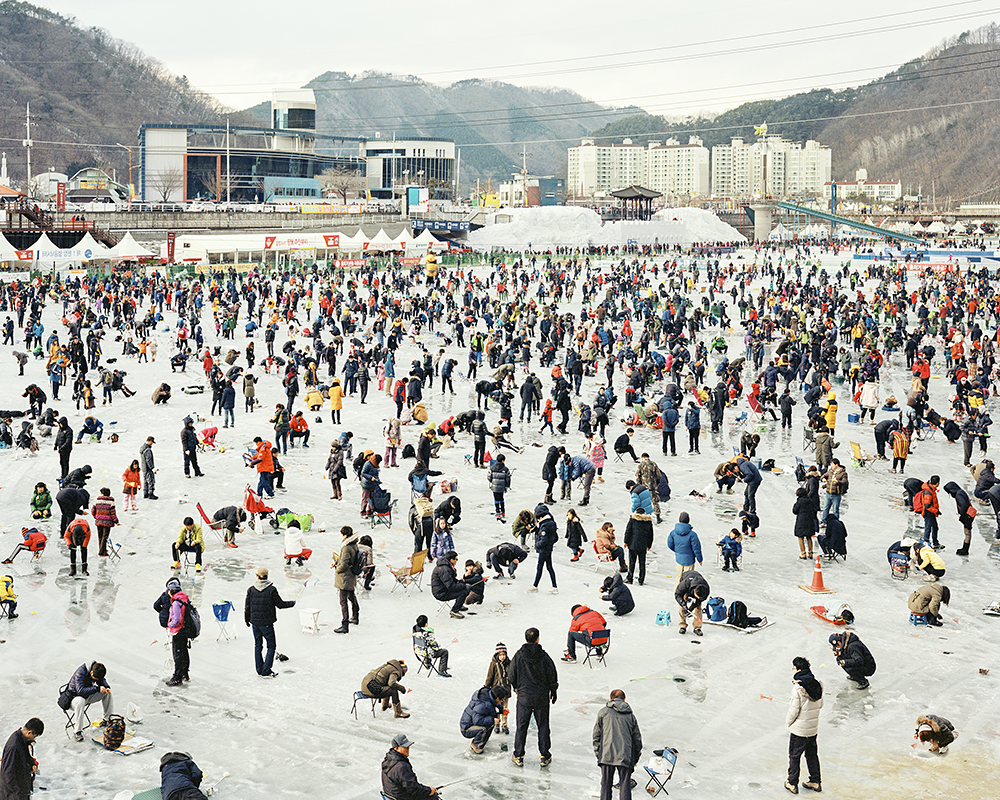 Seunggu Kim is a photographer who lives and works in Seoul, South Korea. Kim received an MFA from the Department of Fine Arts, School of Visual Arts at the Korea National University of Arts, Seoul, in 2012. His work has been shown at Format Festival, Derby, UK; Artbit Gallery, Seoul, South Korea; Art Cube, Seoul, Korea; among others. Kim has been a finalist for the Art Photography Awards, LensCulture, and has received grants from The Seoul Foundation for Arts and Culture and GoEun Art and Cultural Foundation, South Korea.

This exhibition is supported by the Ministry of Culture, Sports & Tourism of Korea, the Korea Arts Management Service, and the Fund for Korean Art Abroad and is partially sponsored by The Illinois Arts Council Agency and a CityArts Grant from the City of Chicago Department of Cultural Affairs & Special Events. 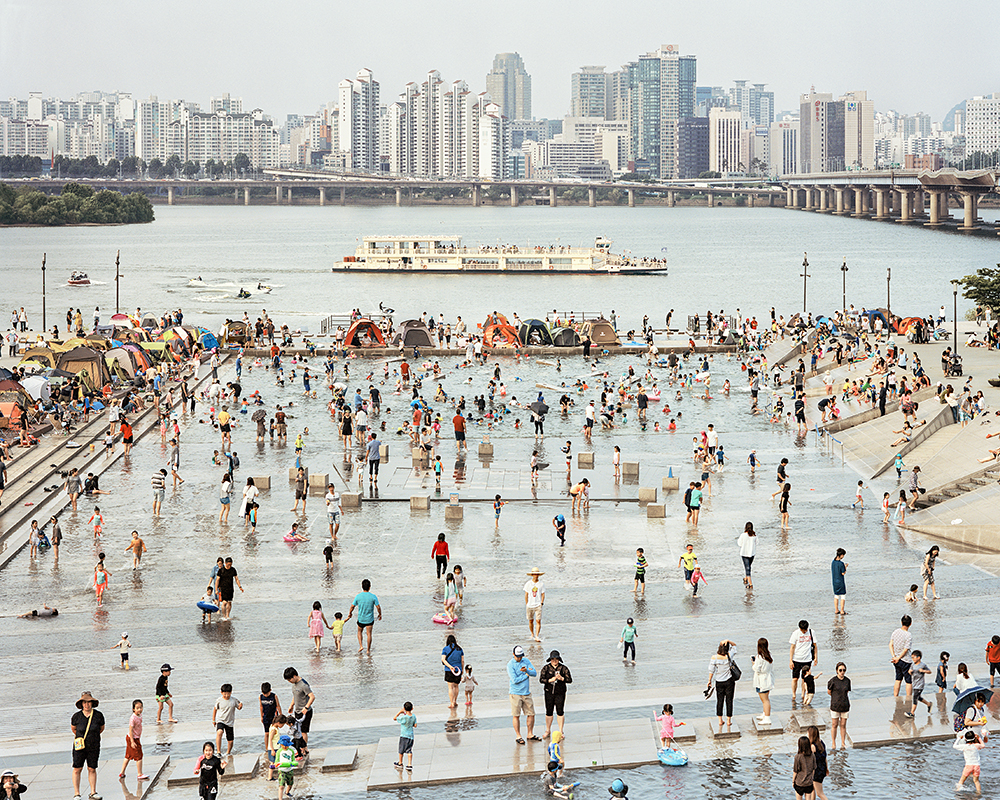 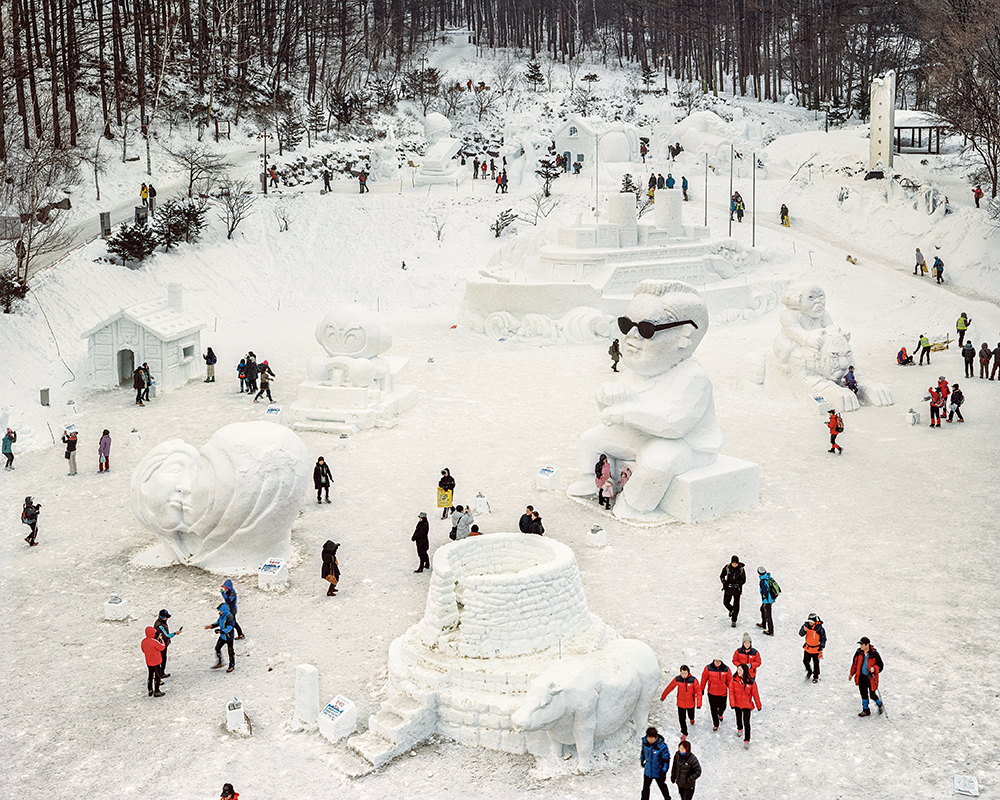 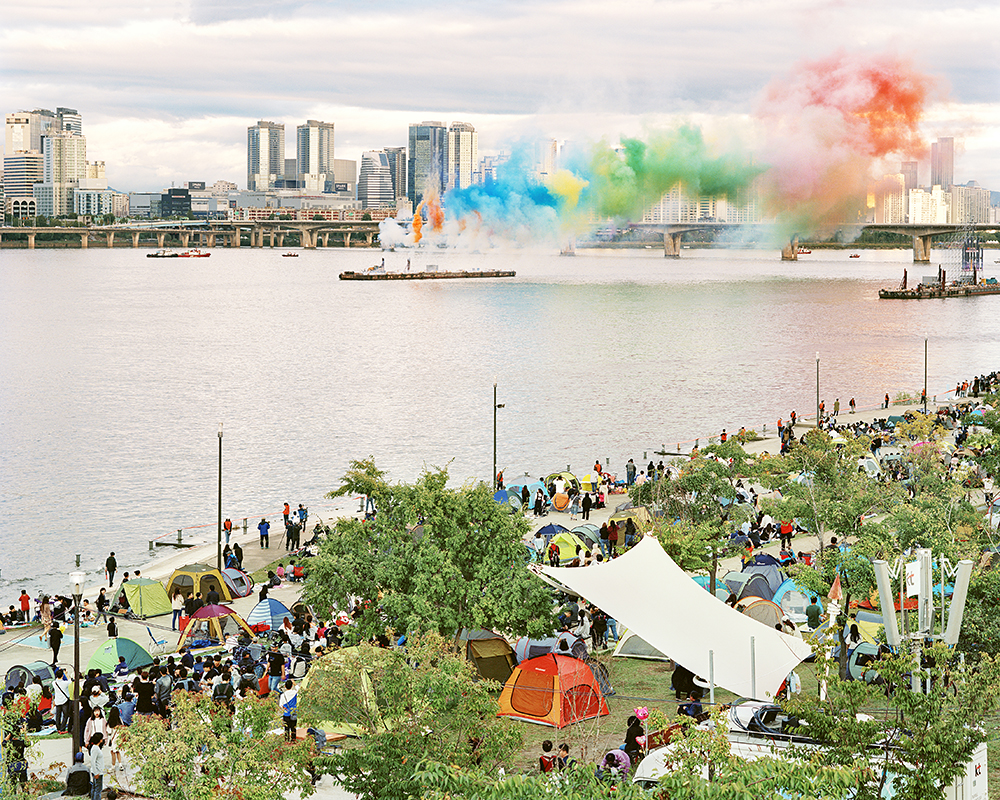 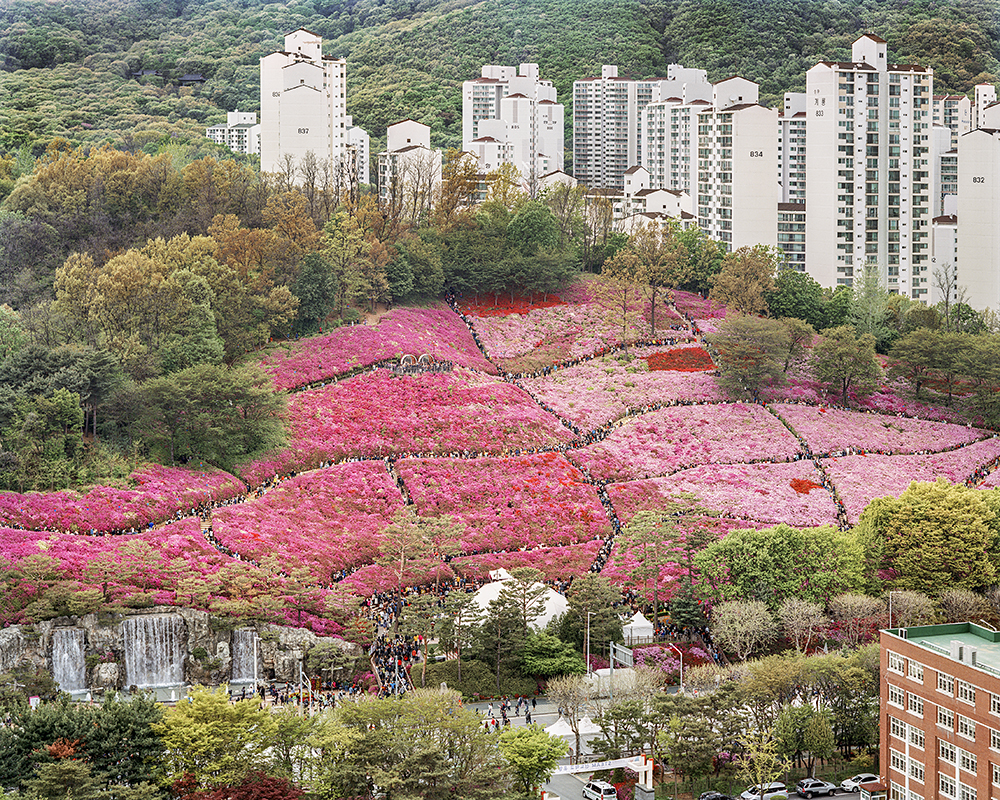 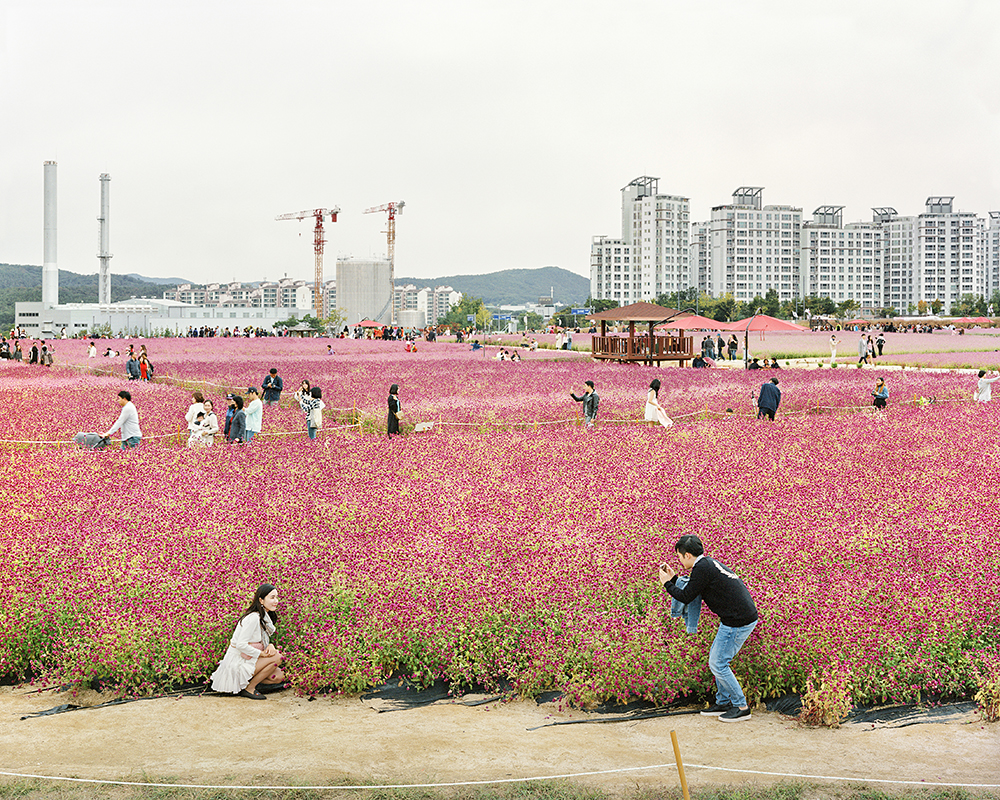 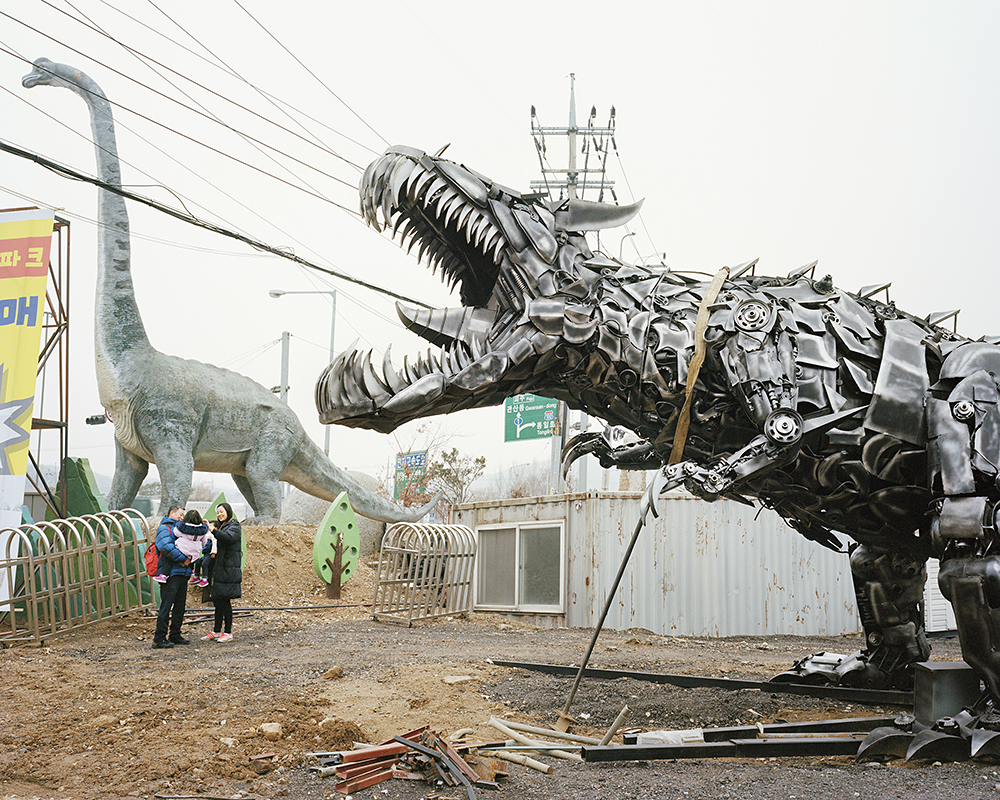 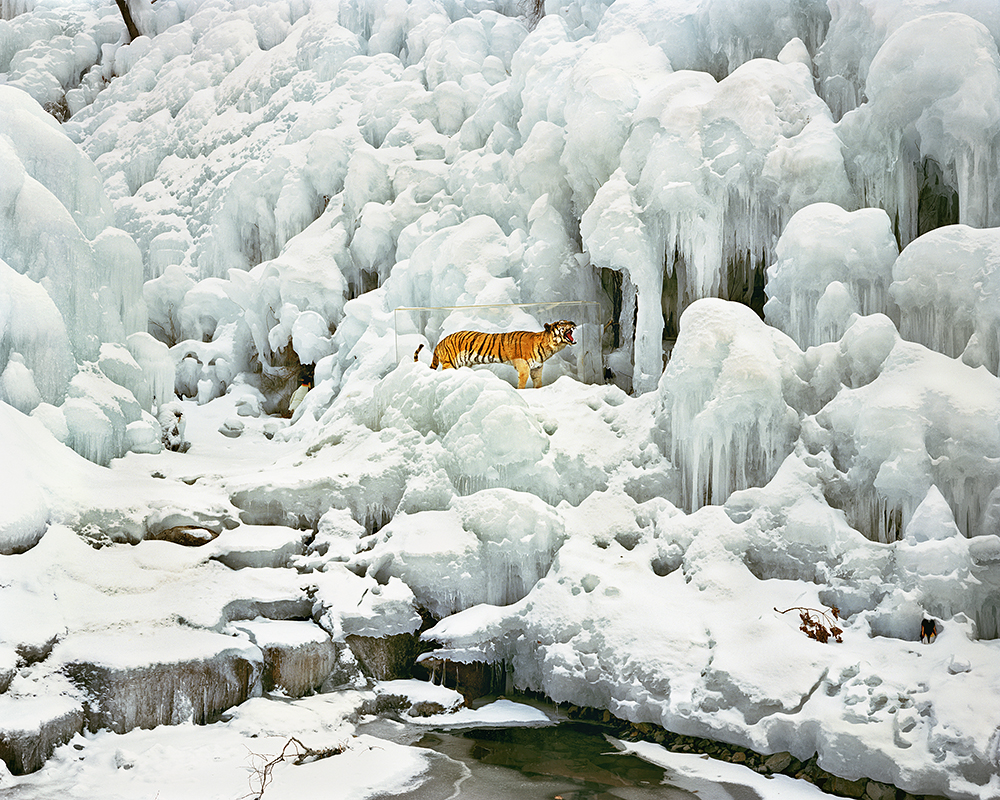 NEXT | Sandy Carson: I’ve Always Been a Cowboy in my Heart >
< Photographers on Photographers: Julia Vandenoever and Stephanie Burchett | PREV