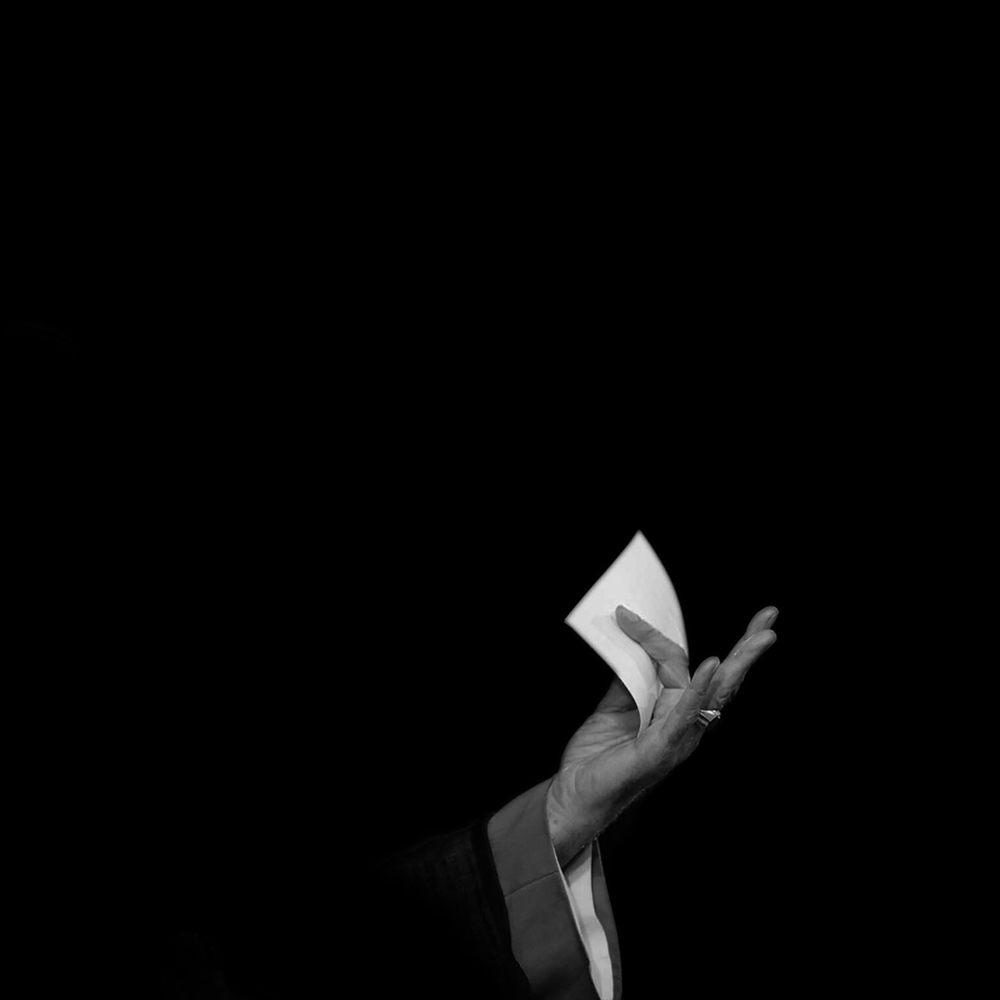 In Appropriated Figure Grounds, artist Deepanjan Mukhopadhyay reinterprets news images of powerful public figures to explore the nature of celebrity, appearance, and the role of photography in amplifying or undermining perceptions of power. Mukhopadhyay uses post-processing techniques like simulated motion blur or the cropping out or erasure of background information to obscure the identities of the people depicted, leaving behind ghostly outlines and isolated hand gestures. This redaction of specificity asks us to consider the broader implications of the power dynamics these gestures of political theater convey. The alterations also serve as a reminder that the medium through which we receive these representations of power- photography- itself occupies a position of power and influence that warrants critical investigation.

Appropriated Figure-Grounds is a series of images probing the relationships between photographic representation and global figures of power often by investigating the Photographic apparatus itself. Some of these images were created by appropriating online news photographs of the back of political and corporate leaders as well as photographs of their hands during news conferences. While other images show the raw binary data in Hex format of twitter profile pictures of politicians. The images of photographic equipment were sourced from product photographs. Created through digital means, the aesthetics of some of these images incorporate artifacts such as flash-lit dust and/or precipitation, camera shake and motion blur, that are often associated with low light film-based flash photography. The artifacts, that are the points of failure in the representation-making process ironically provide evidence of indexicality and therefore heightens the truth-value of the images. Thereby, these images pretend to be straight photographs. However, closer investigation reveals that these photographs are not only composited but also have digital artifacting in certain cases.

There is a history of artists hijacking and thereby complicating the aesthetics that result from photographic technology. Images in this series specifically relate to Gerhard Richter’s series of paintings 18. Oktober 1977 based on photographs of the Baader-Meinhof Group- not only in their aesthetics, but also in their investigation of representation and power. What does it mean to produce and propagate photographs of global political and corporate leaders? What does it mean for the consumers of these images to have access to representation of these leaders? Does access to these photographic representations have any connection to the political and economic representation and in turn agency for consumers and political supporters?  — Deepanjan Mukhopadhyay 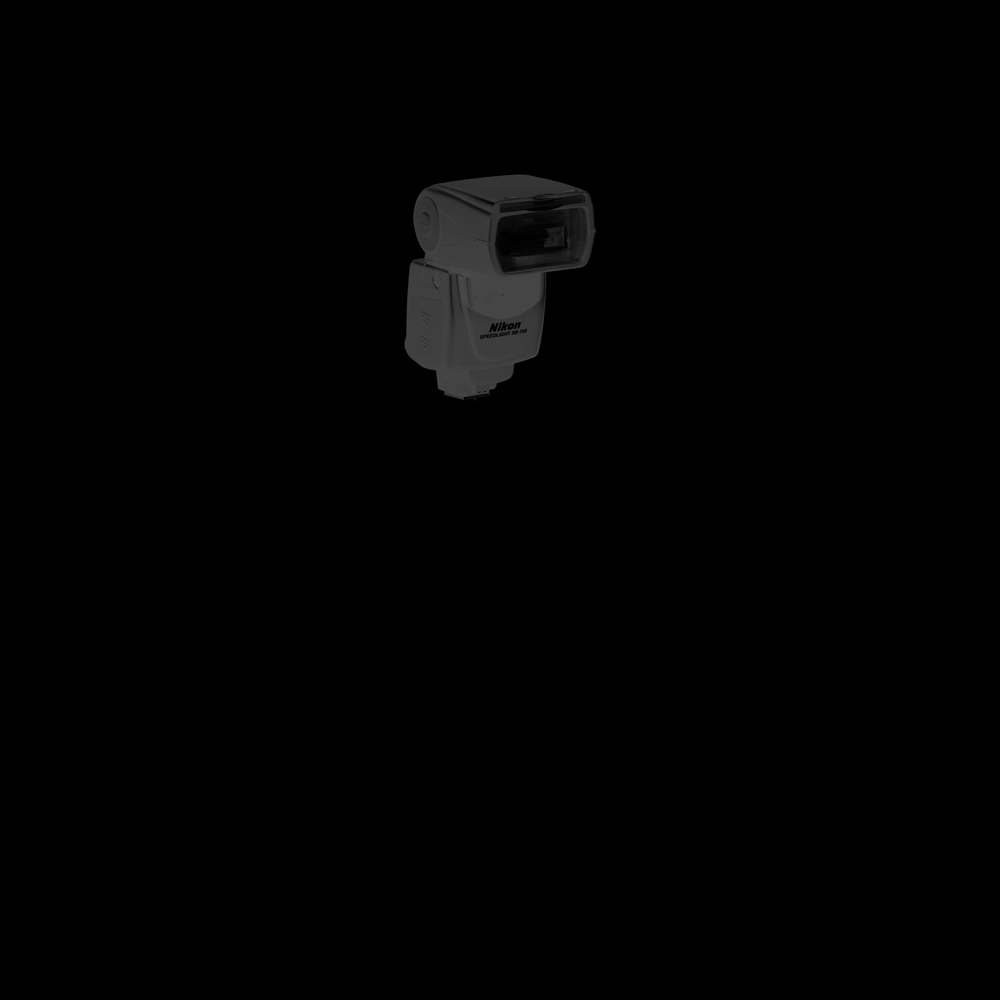 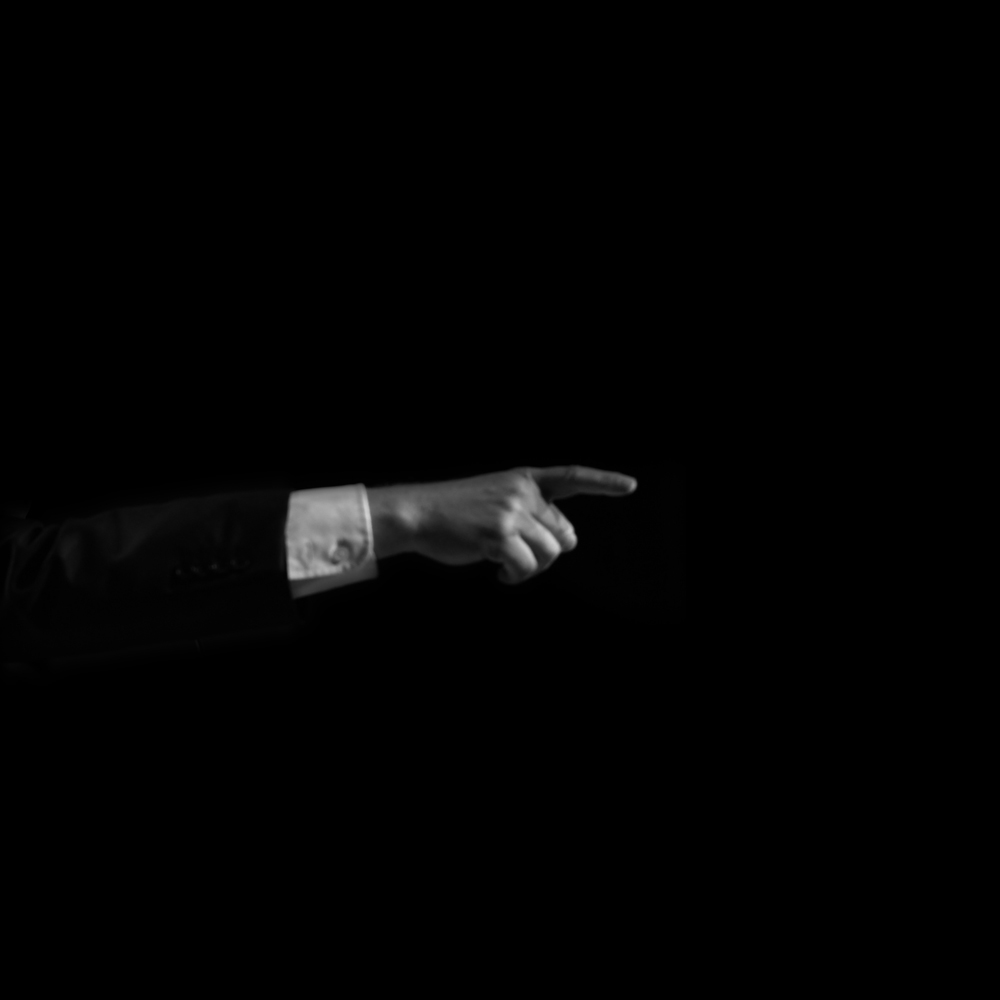 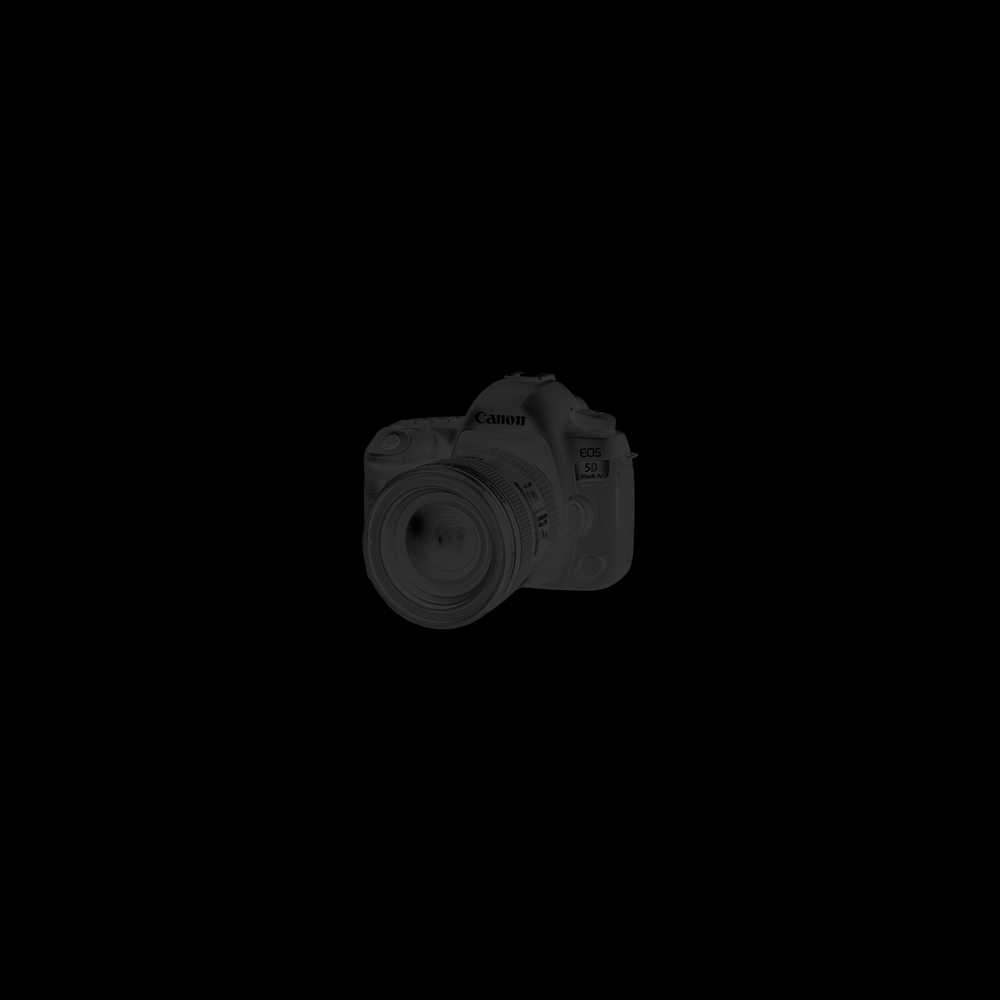 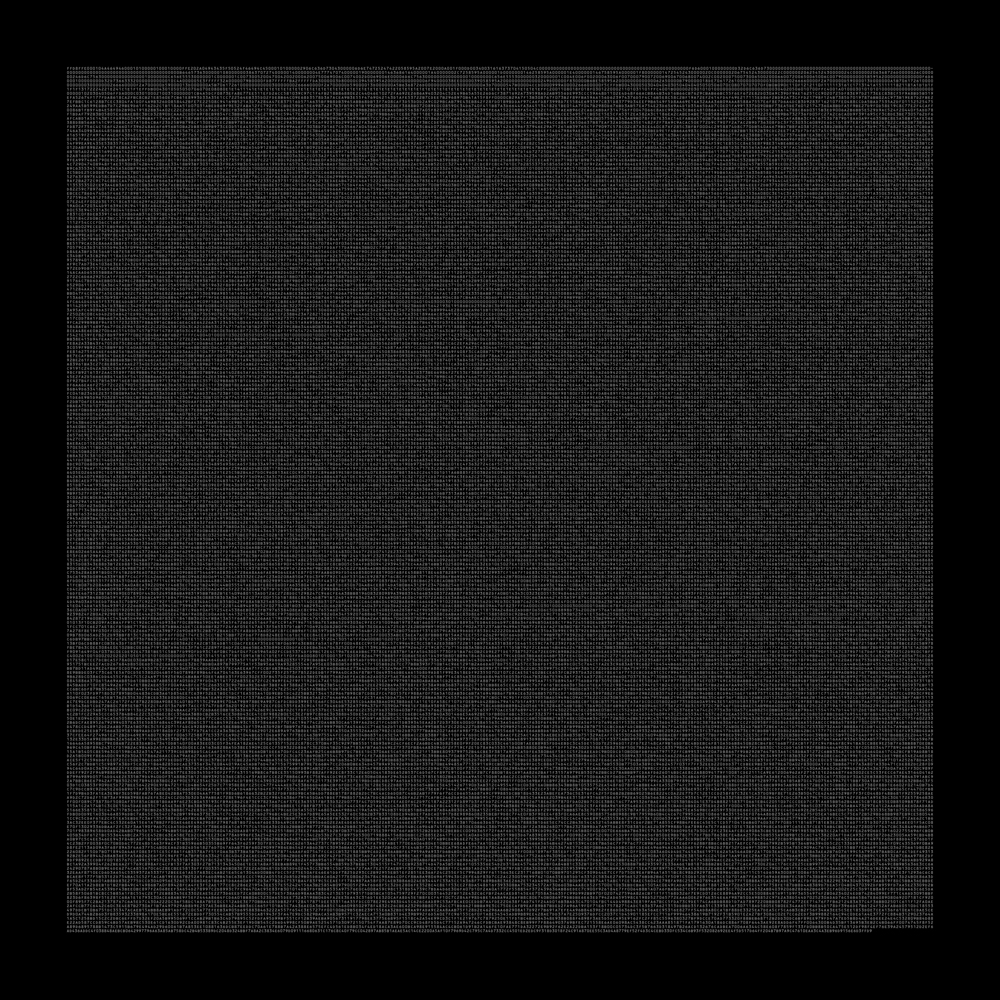 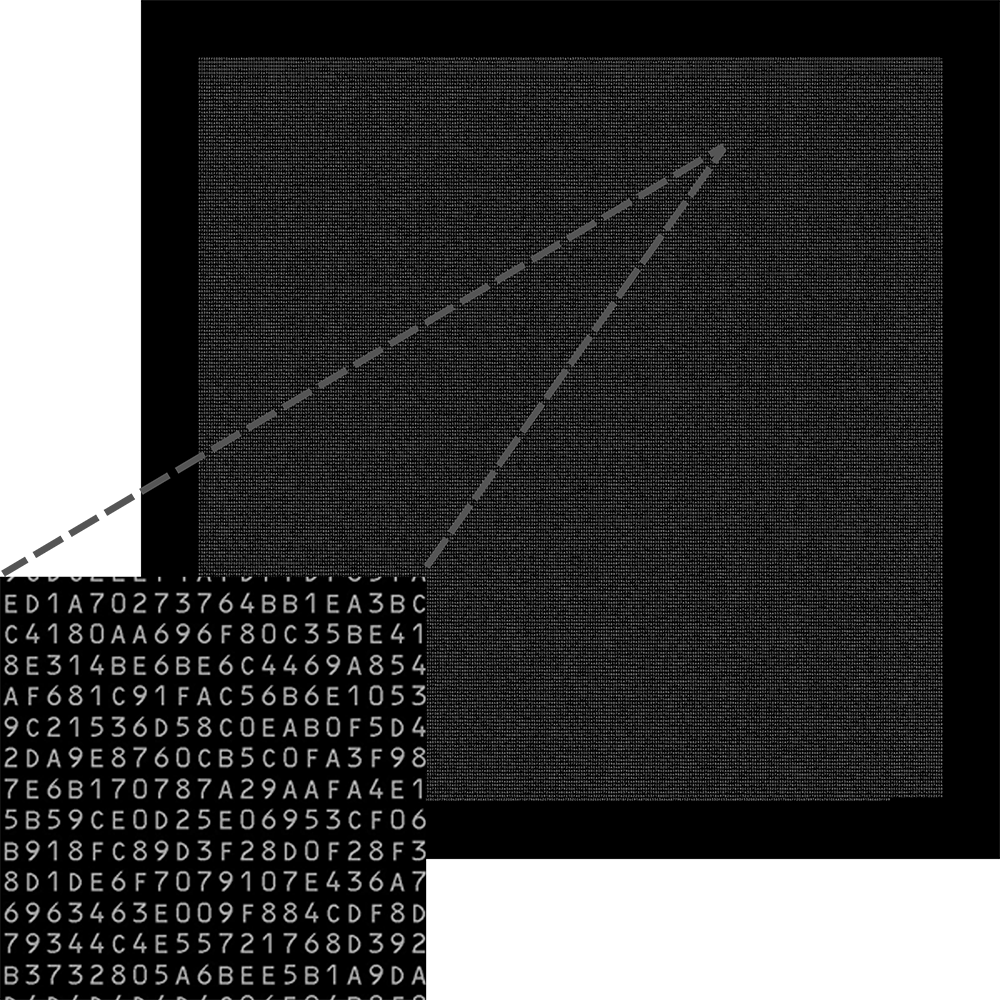 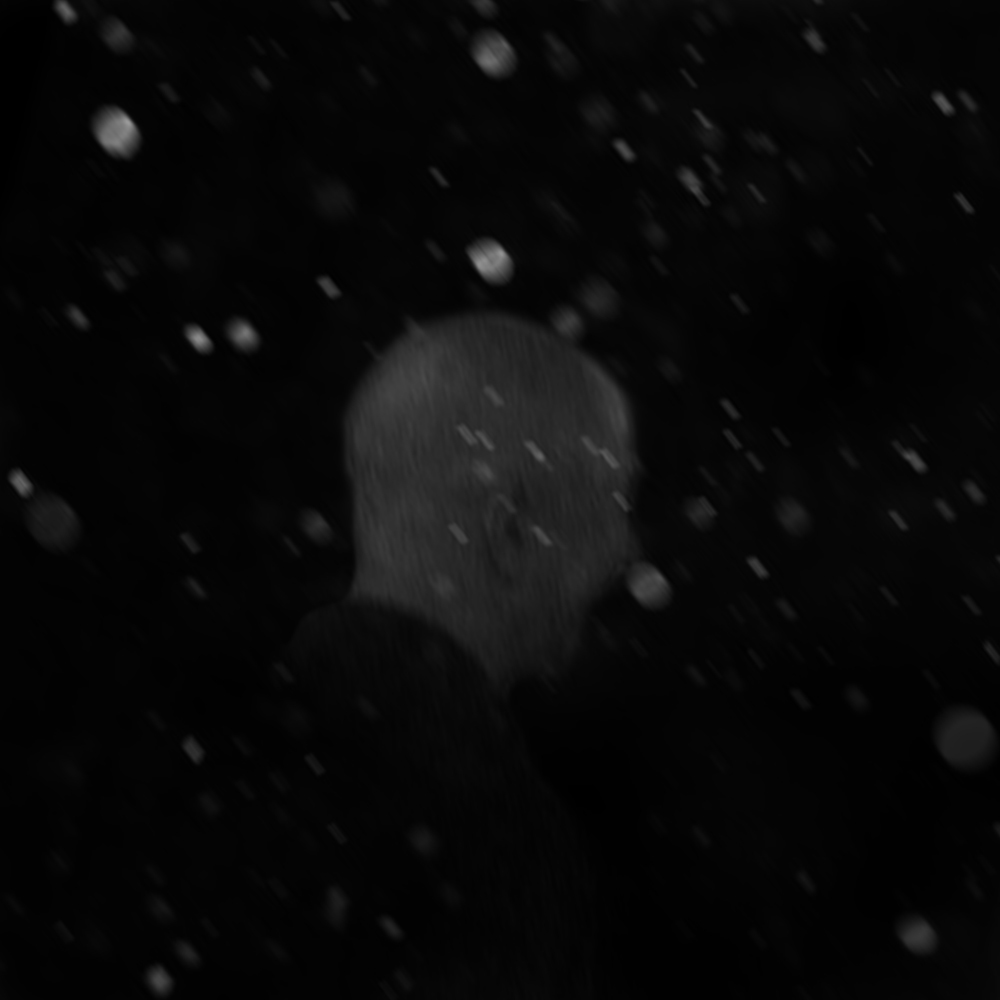 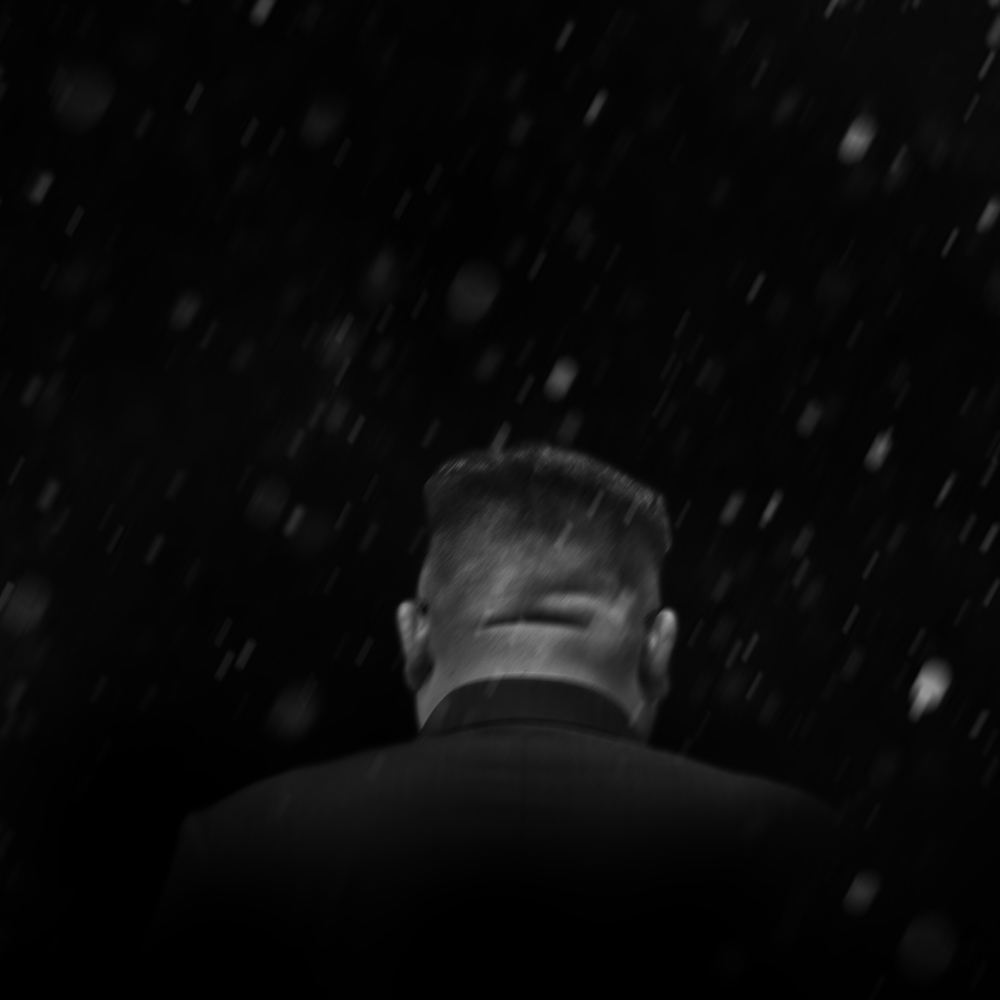 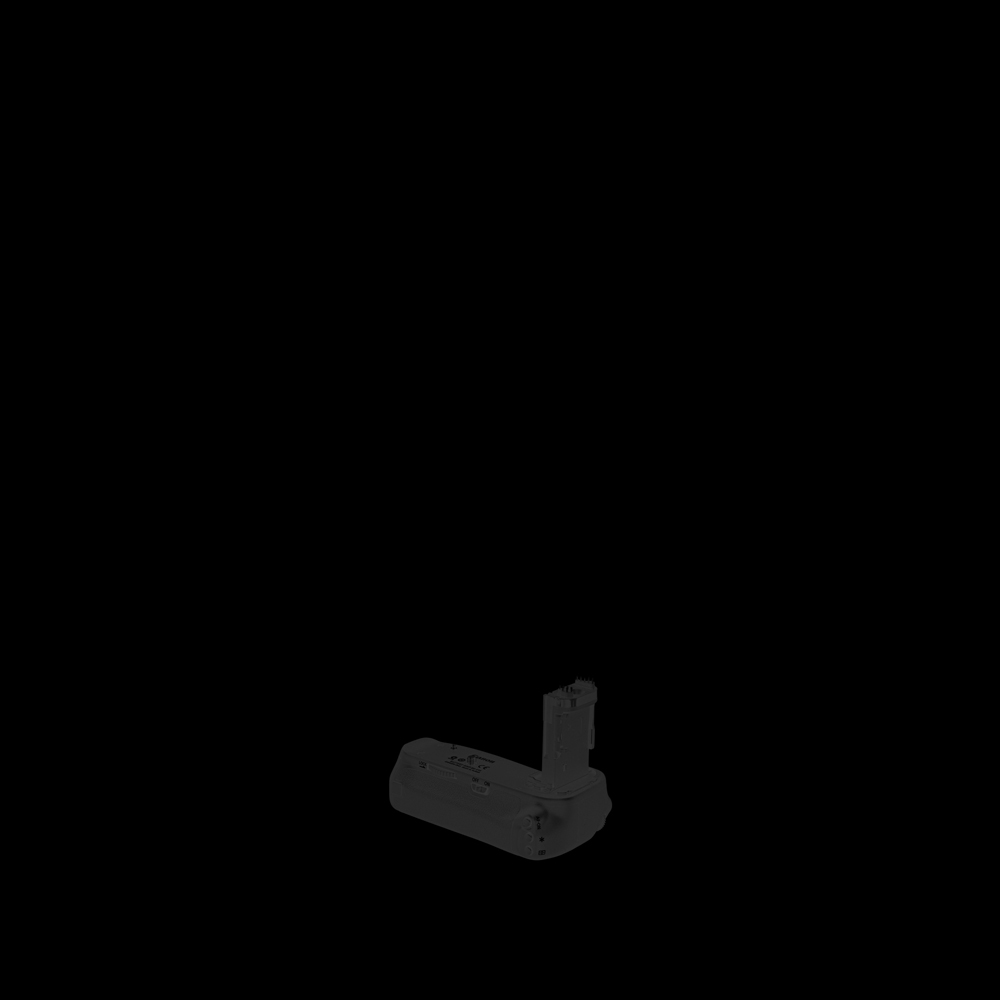 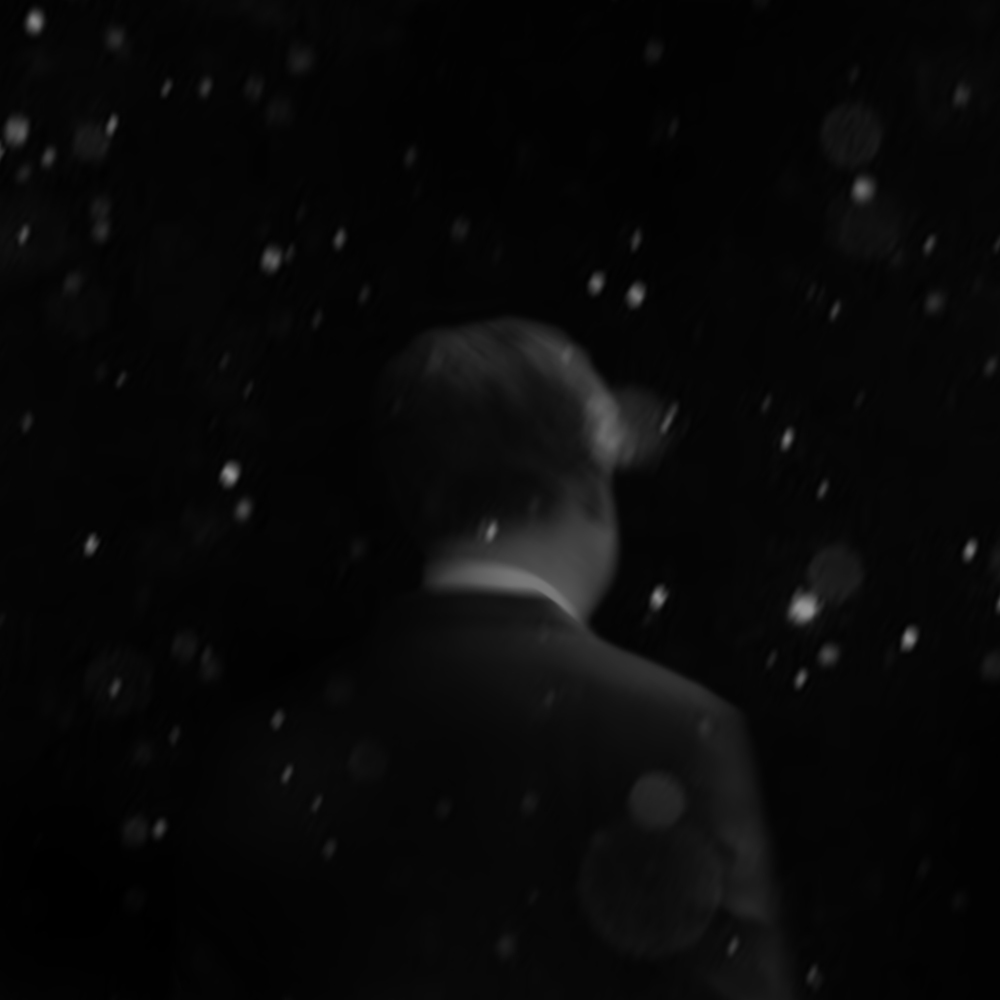 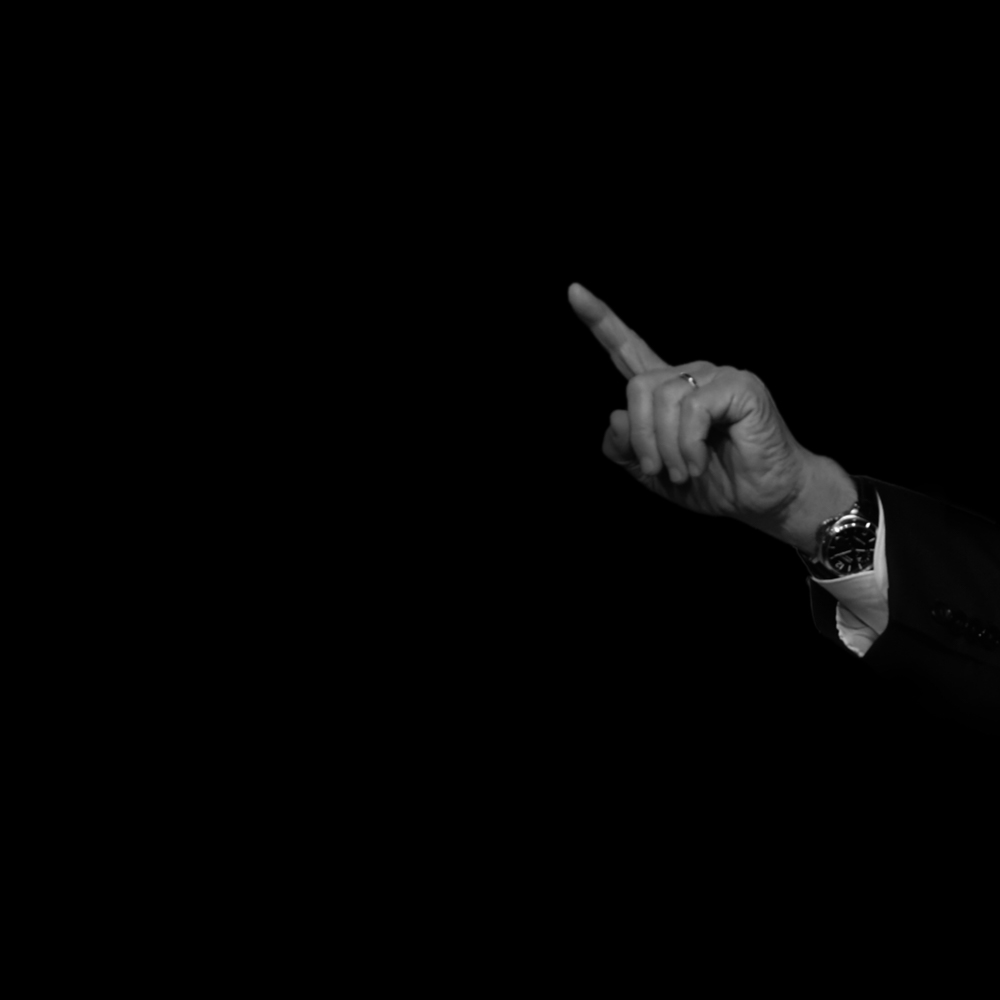 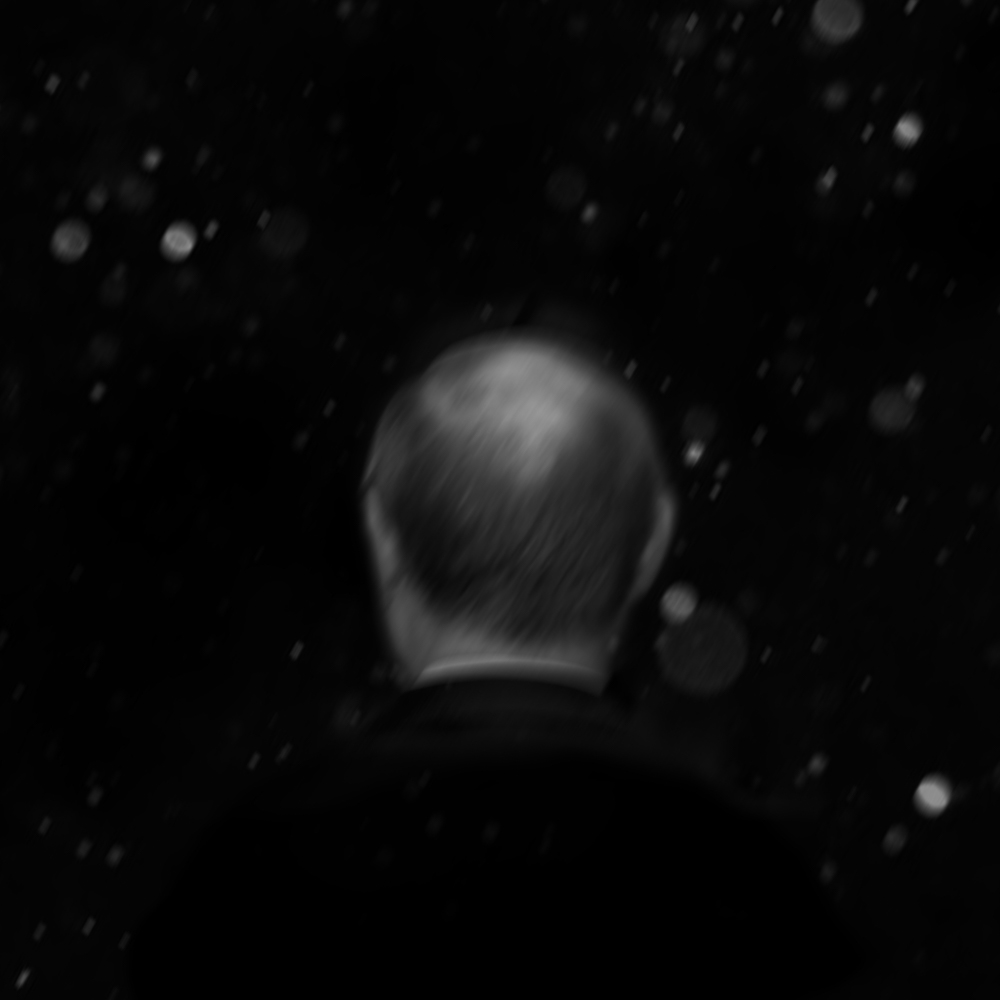 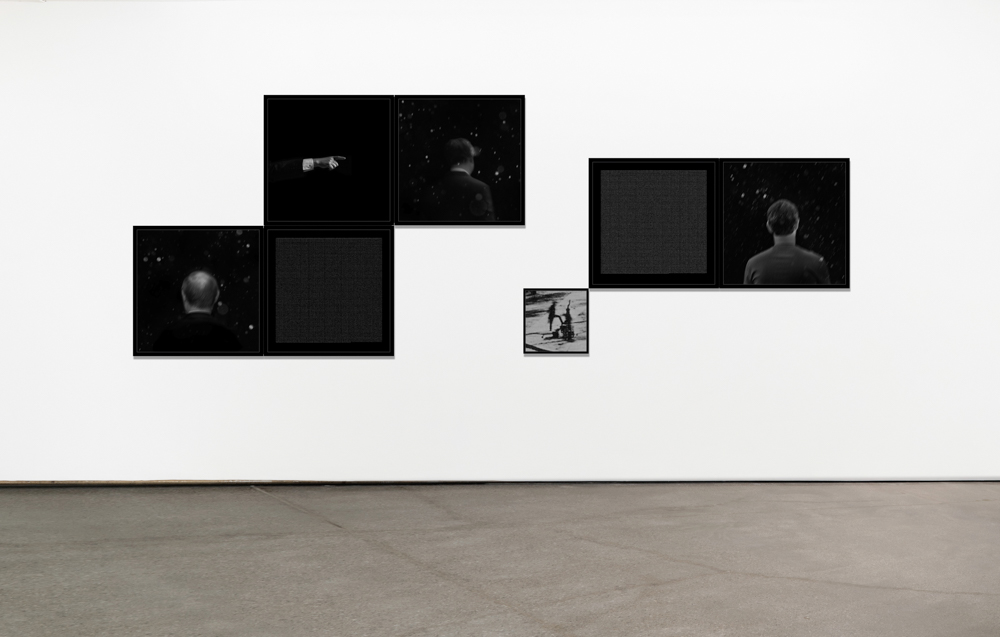 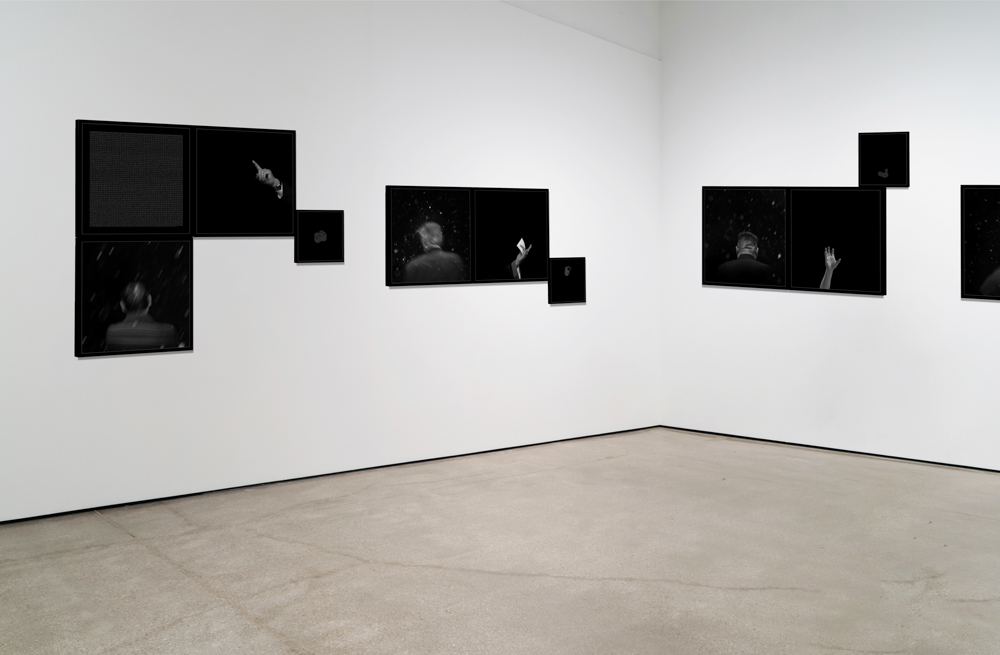 Deepanjan Mukhopadhyay works in photography, video, installation, sculpture, and new media, investigating shifting meanings within post and neocolonialism while still reflecting on the very mediums of representation that he uses. Deepanjan is originally from Kolkata, India, and received his MFA in photography from the University of Georgia. He currently holds the position of Professor of the Practice in Photography at University of North Carolina, Chapel Hill.

Deepanjan’s work has been published in Aperture.org, Burnaway, and PDN Magazine. He has also received honors for his work from Society of Photographic Education, 2015 PDN Photo Annual, and was named one of the Atlanta Celebrates Photography 2017 Ones to Watch. His work has been exhibited in India, Canada, and across the United States in galleries such as Aperture Gallery, New York, NY, and Elizabeth Houston Gallery New York, NY.

An exhibition of Appropriated Figure-Grounds will be on view February 19 – March 20 at Buckham Gallery, Flint, MI.