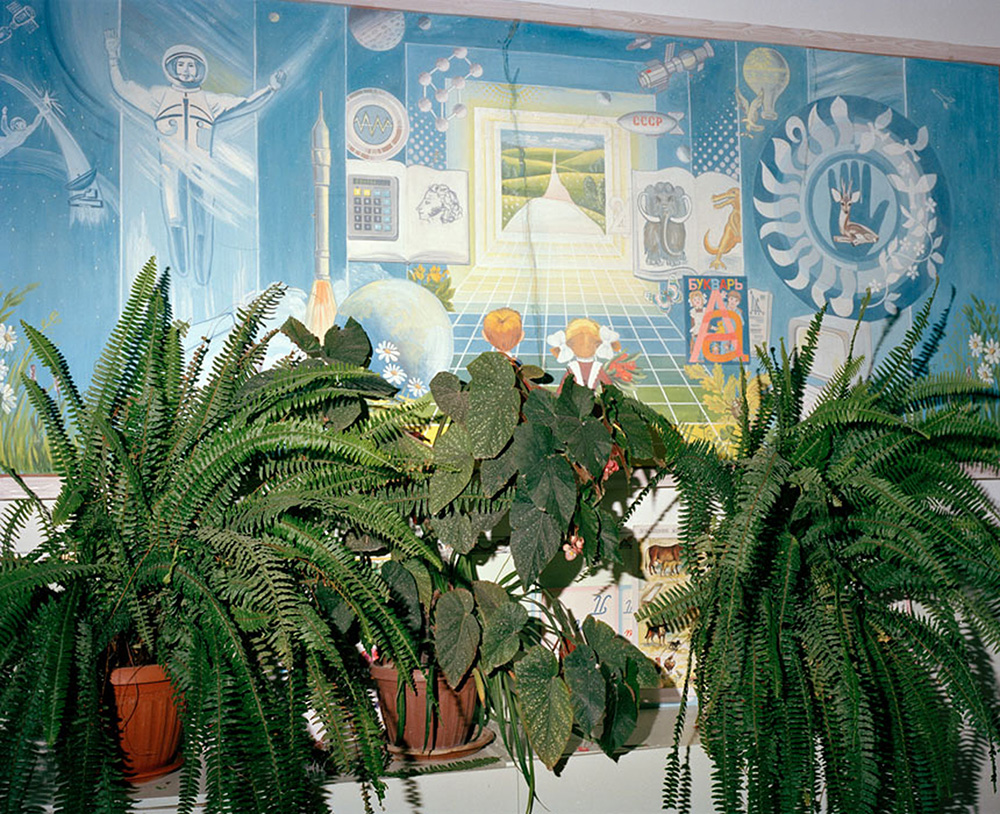 Photography has always spoken to me as a unique visual embodiment of truth; not through answers but rather its capacity to ask questions that traditional languages cannot interrogate.– Alexander Komenda

Originally from Ottawa, Canada, with Polish roots, Alexander Komenda (b.1992) has been primarily making work around communities; exploring themes such as psychology, marginalization, externality, colonization and youth; culminating in observational and performative documentary narratives. The key is engaging dialectically with subjects – dignifying their presence and incorporating their input to shape their stories; maximizing their participation in the work. This approach is equally if not more important off camera, to engage whole-heartedly and help establish a dignified sense of rapport. Much of his interest lies in topical issues, which are largely geopolitically rooted, intersecting with historical, mythological and philosophical themes.

Komenda is a graduate student undertaking photography at Aalto University, in Espoo, Finland. With the support of the Film Photo Award film grant, Alexander will be visually exploring the nuances of the Uzbek-Kyrgyz conflict in the Ferghana valley conveyed via long-form documentary. The goal is to implement photography as a bridging strategy to facilitate the process of peace-building, via collaborative practice and the dialogue created between photographer, subject and the wider community. Komenda is a strong believer in the power of listening, paying attention, discussing, and the multi-beneficial rewards of dialectic leading to the formation of picture-driven processes of reconciliation; allowing for the subjects to burgeon their history via photographic practice. 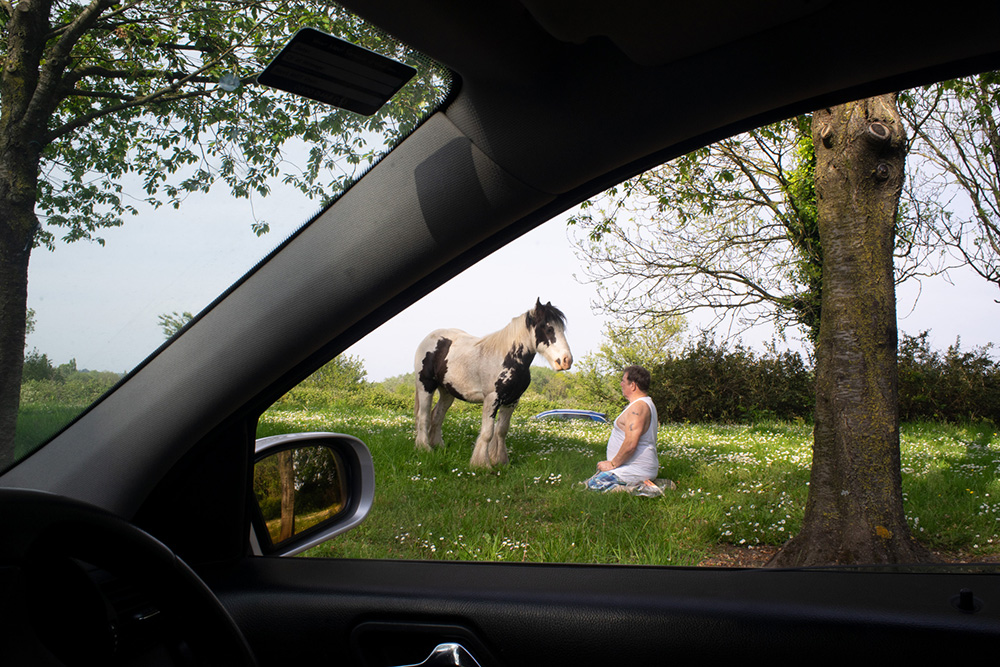 The Lost Enchiridion of the Fergana Valley

Photography has always spoken to me as a unique visual embodiment of truth; not through answers but rather its capacity to ask questions that traditional languages cannot interrogate. The medium is often misconstrued as factual, taken at face-value based on fragments of reality that under represent reality’s complex flux; ultimately destined to situate itself on the spectrum between fact and fiction. Its fictitious nature, often overlooked in the documentary sphere, ironically offers one of the best multi-dimensional methods for narration, through which themes and truths can be conveyed in a meaningful manner. I believe that art and documentary are increasingly conflating, in turn allowing for a deeper, layered and holistic form of story-telling. It is through a transparent understanding of the medium and its flaws, that the artistic vision can manifest itself honestly to a maximum capacity, where the tool permits the holder for a purer mirroring of the individual’s interactive life experience. Photographers use cameras like painters use brushes; they are devices that extend thoughts and articulate them visually. I wish to utilize the award in order to further refine my practice; both in methods of presentation as well as to distill conceptual intricacies.

As an artist, I always persevere to challenge myself on this front, through innovative ways of thinking, alternative perspectives, keeping a healthy distance from any dogmatic tendencies to ensure an organic ideological progression in the long-term. For this reason, these elements will facilitate long-form documentary methods required in order to address the complexity of the story which is rooted in the history of inter ethnic conflict between Kyrgyz and Uzbek in the Ferghana valley. In 2010, a highly violent conflict erupted in Southern Kyrgyzstan between the Kyrgyz and Uzbeks, where hundreds died, thousands were injured, and hundreds’ of thousands displaced. The events took place on the territory of Kyrgyzstan, which resulted in the government blaming exclusively the Uzbeks, and claiming the Kyrgyz were the primary victims in the conflict despite contradicting statements from the politically independent KIC (Kyrgyz Inquiry Commission). Today, Uzbeks in southern Kyrgyzstan experience severe discrimination. During the conflict, many Uzbek owned businesses were extorted by the Kyrgyz, as well as numerous accounts of sexual violence reported, which has left the situation tense to this day. Therefore, given the high volume of research required to gain an all-encompassing view,in reading reports, accounts, as well as relevant philosophical and literary works (e.g. Chingiz Aitmatov) to be intertwined for narrative structuring; an academic context on a graduate level would serve ideally for the achievement of such an ambitious project. My goal is to implement photography as a contemporary peace-building strategy to facilitate the process of societal stabilization, via collaborative practice and the dialogue created between photographer and subject. In brief, my greater philanthropic goal is to unite photography, humanitarianism and peace-building under one roof. I am a strong believer in the power of listening, paying attention both on the micro and macro, discussing,debating, and the multi- beneficial rewards of dialectic leading to the formation of innovative processes of reconciliation. 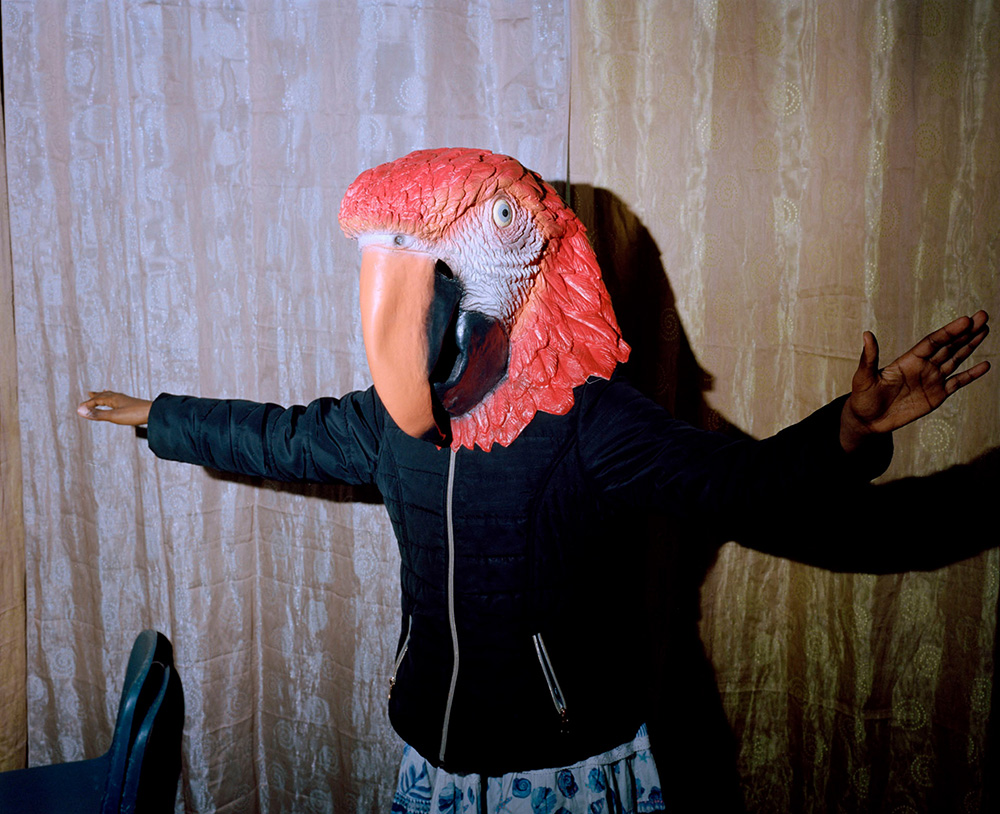 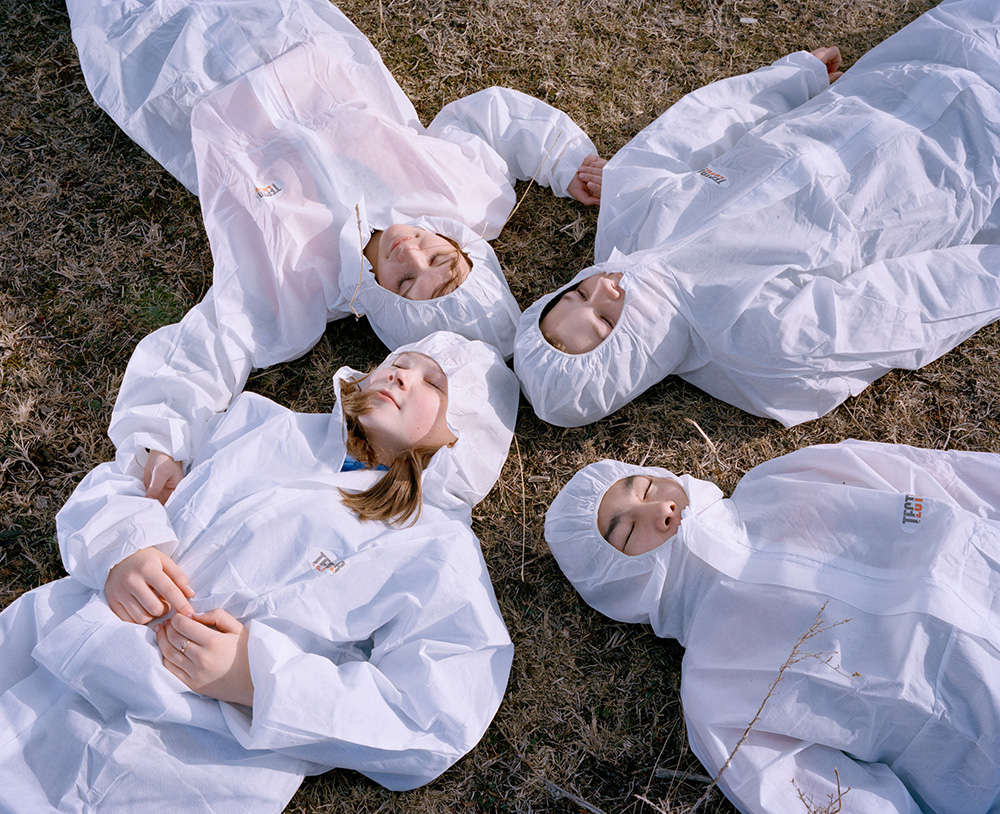 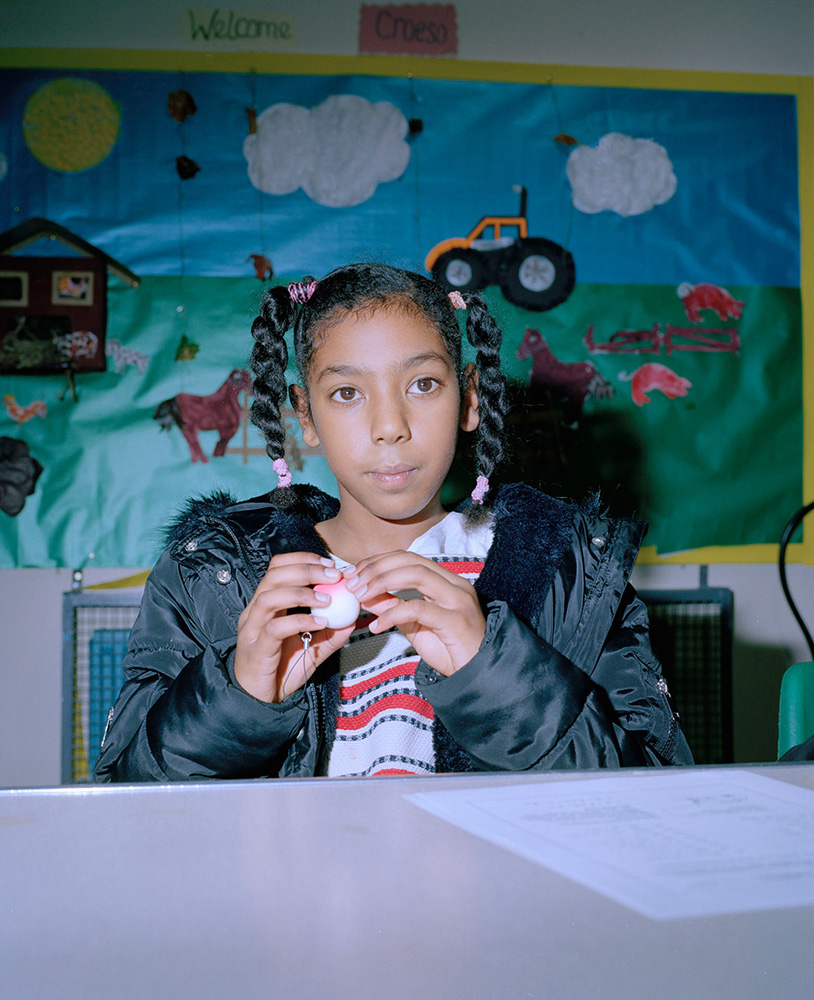 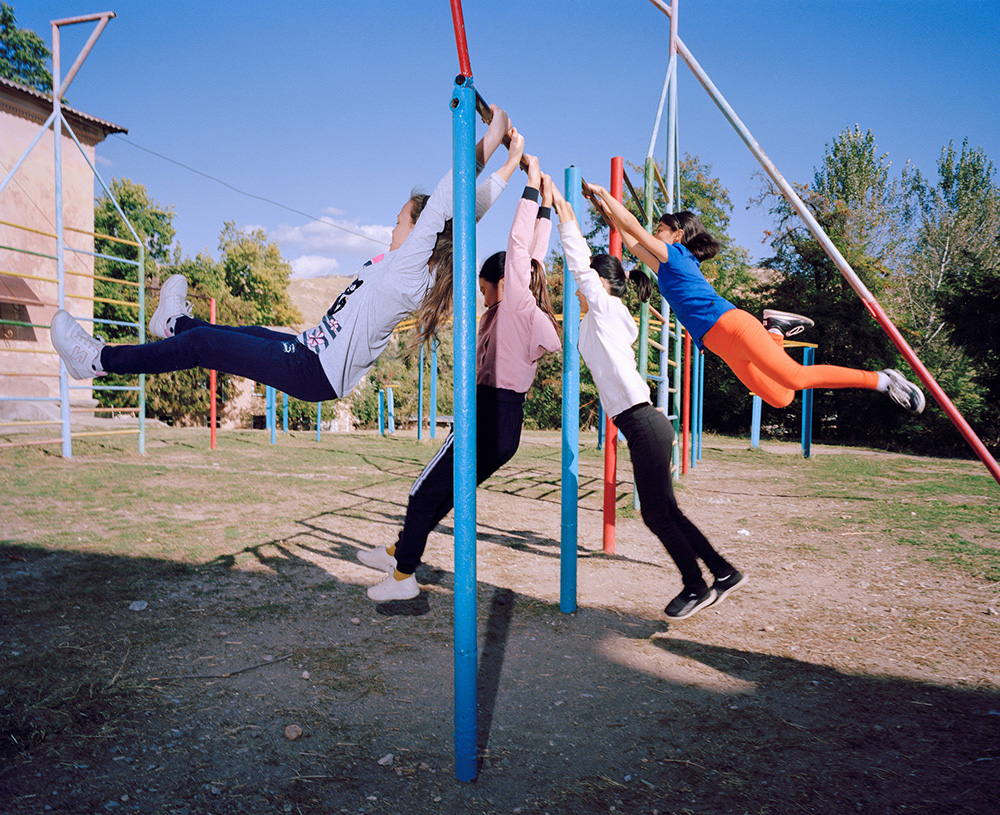 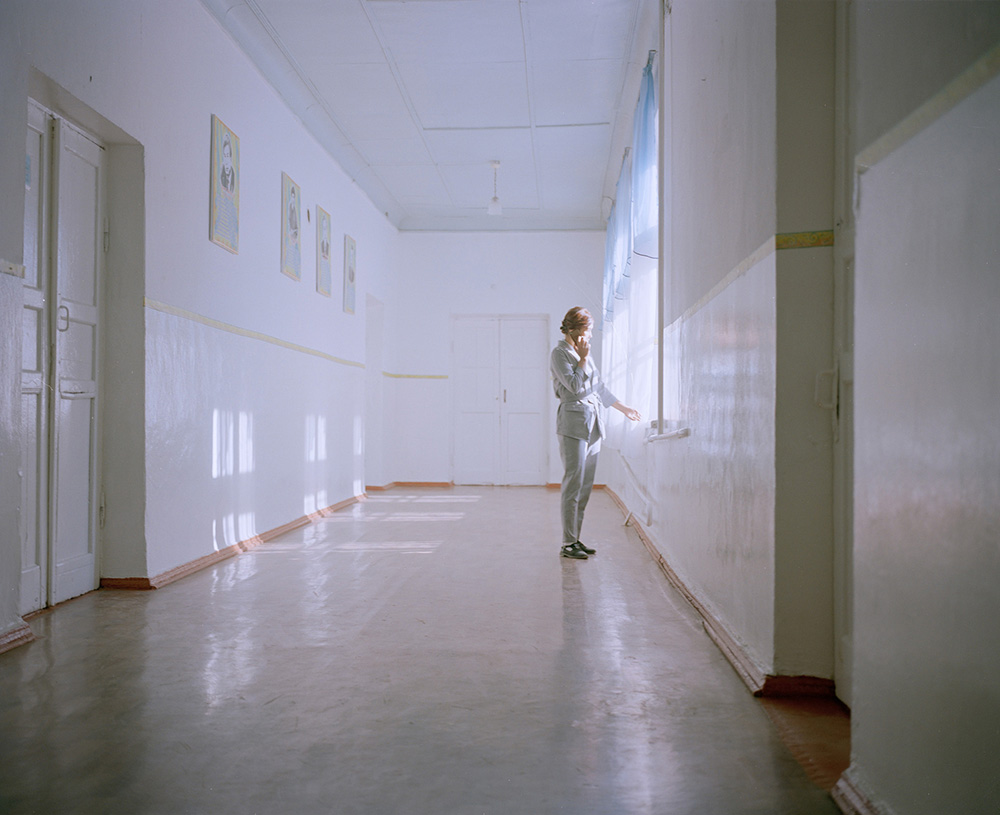 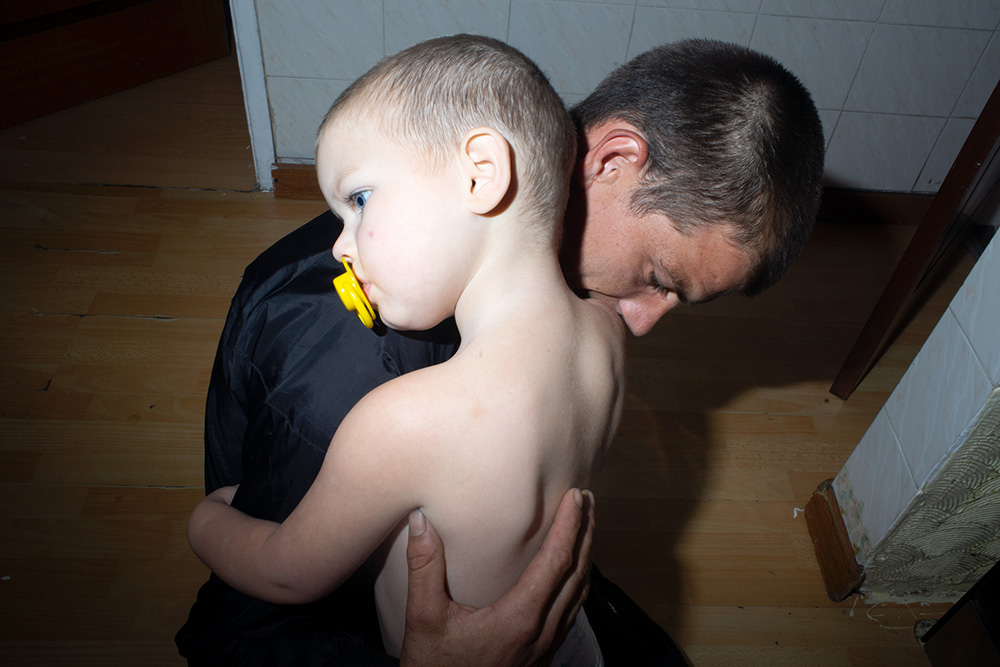 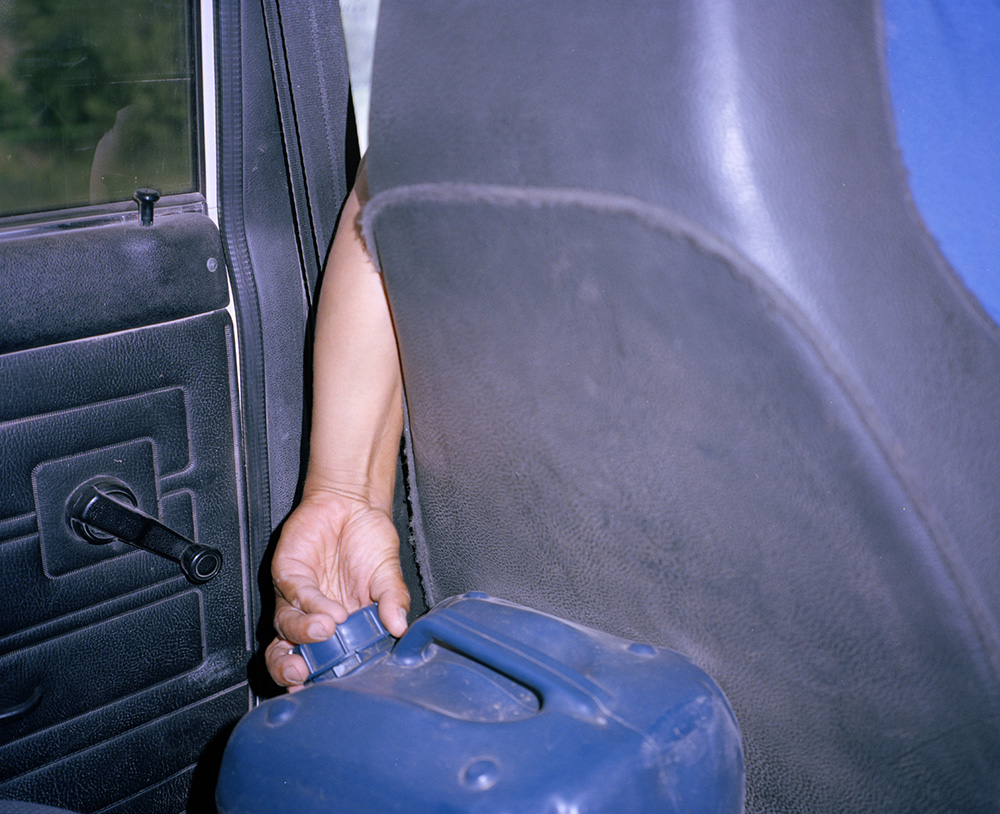 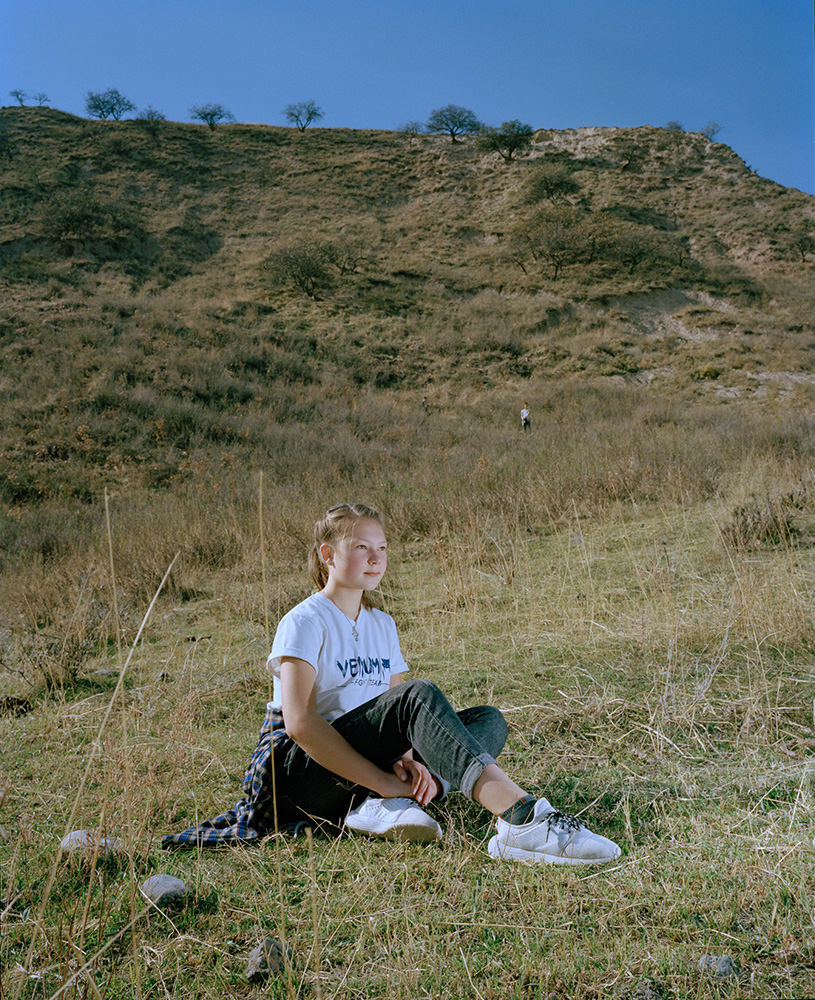