Memory is a Verb: Lori Ordover: Silence Is by Aline SmithsonMarch 15, 2022 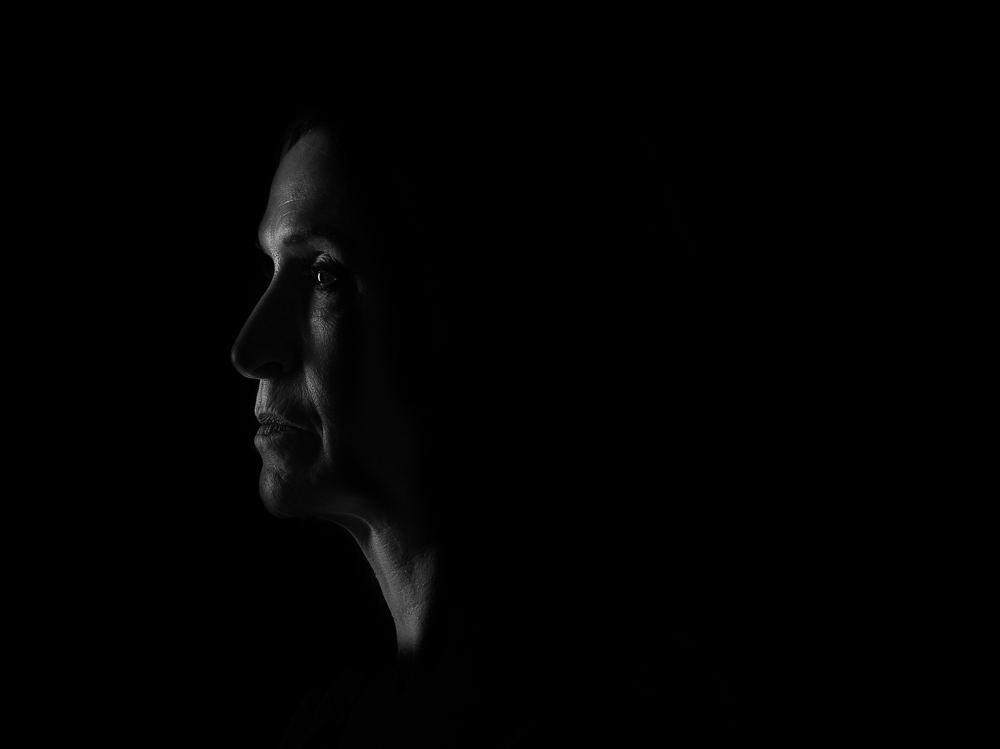 Memory is a Verb: Exploring Time and Transience brings together twelve women photographic artists exploring the liminal space between time and transience. Represented in this body of work are the universal concepts of loss, mortality, and legacy, and the exploration of what inspires us to seek solace, and reexamine our histories; subsequently unearthing discoveries about ourselves, our relationships, and our place in the universe. This week and next we are sharing projects from the exhibition with interviews by the artists. Today we feature the work of Lori Ordover who was interviewed by Aline Smithson. Ordovers’s artist talk will take place on Thursday, March 17, 5 pm PST through the  Los Angeles Center of Photography. Her project, Silence Is is a narrative telling of growing up with a deaf mother.

Lori Ordover is a lens-based artist who uses memory, nature, and the family album to investigate elements of identity and geography. Her work examines nuances of emotion, beauty and tension in order tell stories that a that allow for a reclamation and consideration of self.

She received a BA from Sarah Lawrence in Philosophy. After a career in New York real estate, Ordover graduated in 2014 from the International Center of Photography Continuing Education Program.

She has just released an artist’s book, Silence Is.

Ordover currently serves on the Board of Trustees of Los Angeles Center of Photography and Penumbra Organization. 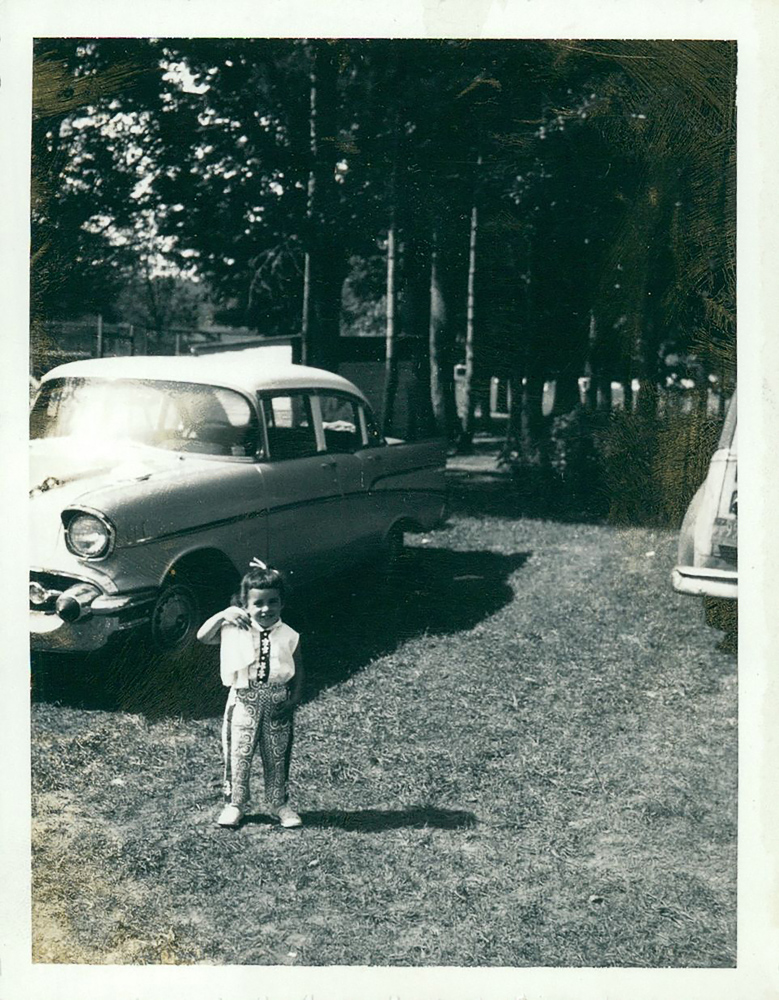 Unlike most chaotic and cacophonous childhoods, mine was spent in silence. Growing up with a deaf mother, I spent most of my youth not being heard. My project, Silence Is evokes my experience of her through self-portraits, family photographs and empty spaces.

My mother, now 90, reads lips and is quite good at it.  At a young age she was taught to speak. She spoke with an accent, but most people didn’t realize she was deaf. She is laser focused on your mouth when in conversation.

A clue to her deafness would come when she would say an incorrect response during a conversation.  Most people would assume that they did not understand, not that my mother did not hear what they were saying.  Rarely would she ask someone to repeat themselves, fearing they may guess she is deaf.

I was not allowed to correct her misunderstandings publicly.

When she turns from you, you are gone, completely.  When having an argument, she will say her piece, then turn away, giving you no chance to respond.

At times like this as a child, I felt powerless, invisible, and angry. At an early age I gave up trying to be heard, which left me spending a lot of time alone in my thoughts. 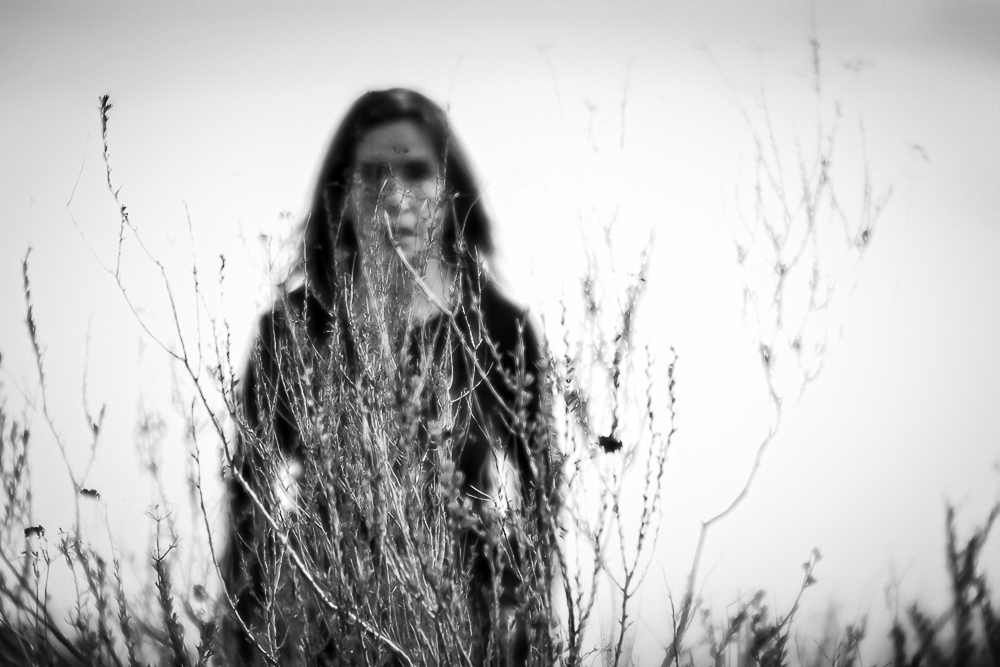 Aline Smithson: Describe the landscape of your growing up and what brought you to photography?

Lori Ordover: At the age of 10 I was gifted a Pentax camera purchased by my father on one of his many business trips abroad. Over the years he brought home film cameras from the different countries he visited for me to use and explore my world.  My Mother was born deaf, my father absent, the camera became my constant companion. I quickly noticed that my anxiety was quieted while taking photographs.

Aline Smithson: Prior to becoming a full fine art photographer, you had a dynamic career in Real Estate in New York City.  What tools from that experience do you bring into photography?

Lori Ordover: I worked with top creative agencies, who hired graphic designers and well known photographers to design and create the advertisement for the buyer of the luxury condominiums I was marketing.  Ensconced in that environment I learned how to look at a photograph and create with a specific goal in mind..that is, to reach my consumer.  I lived in this world for 15 years.  And today, I still can’t help myself from critiquing an advertisement! 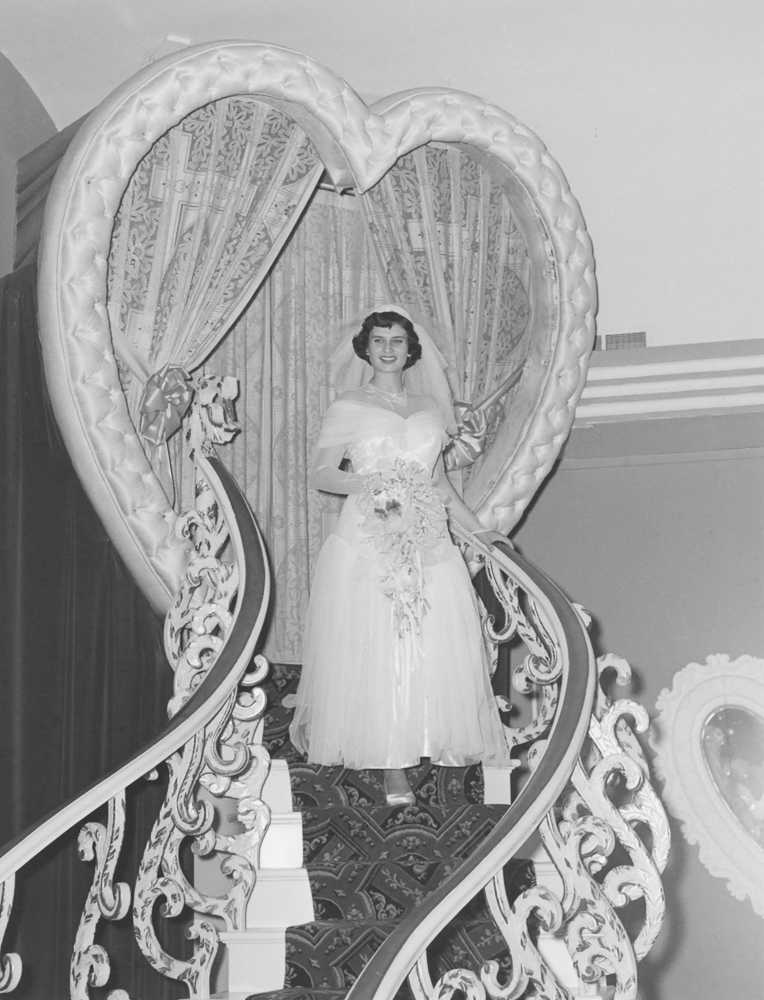 Aline Smithson: Does dealing with a bilingual/bicultural identity,being part of both deaf and hearing worlds, make you more intuitive? Do you read people in a more expanded way?

Lori Ordover: My mother only read lips.  If she turns away from me, she no longer heard me.  It was extremely difficult for me to communicate verbally, I found the visual world to be a more satisfying way to express myself.  I believe I feel and see before I hear. This was my path to  surviving in an environment where feelings and emotions were not discussed or acknowledged. 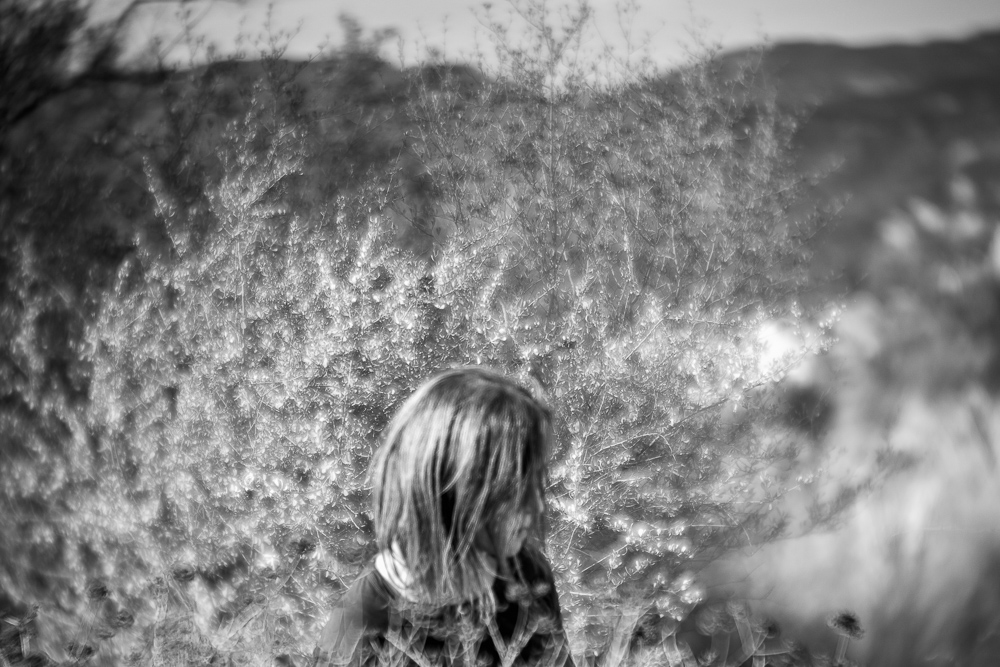 Aline Smithson: Silence Is is a profound conceptual telling of life with a deaf mother. Tell us about creating the series.

Lori Ordover: Initially I worked to create imagery that visually showed my mother and I as we attempted to communicate.   For example, pictures of my lips sounding out words for her.

My life with a deaf mother was more than just not being heard, more complex. I attempted to drill down on the essence of our relationship and to imagine  her world. The project only made sense to me if both who my mother is and who I am, were intertwined. 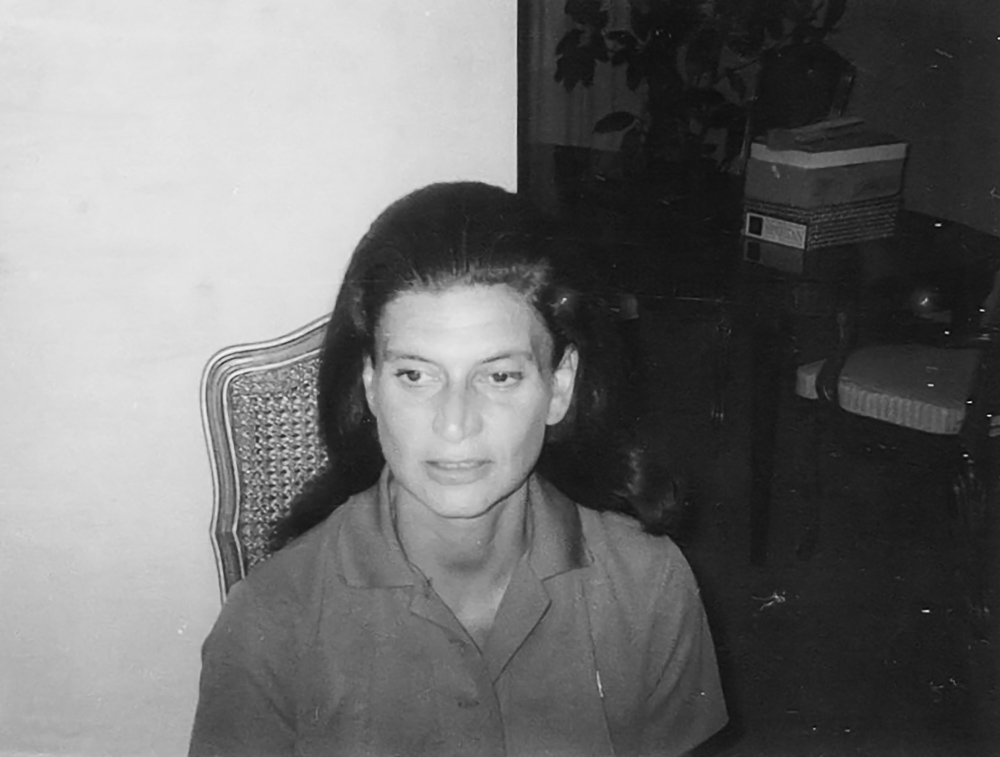 Aline Smithson: Tell us how the concepts of time and transience reveal themselves in this project?

Lori Ordover: I use archival images to create a timeline of myself as a child and my mother throughout her years.  I remember my mother well when she was a young mother and the stages of her life as she aged. Our relationship changed over the years and today whatever angst and frustration I had as a child or young adult is no longer inside me.  My Mom, now 92 is as sweet and charming as ever though her ability to read lips has certainly declined. 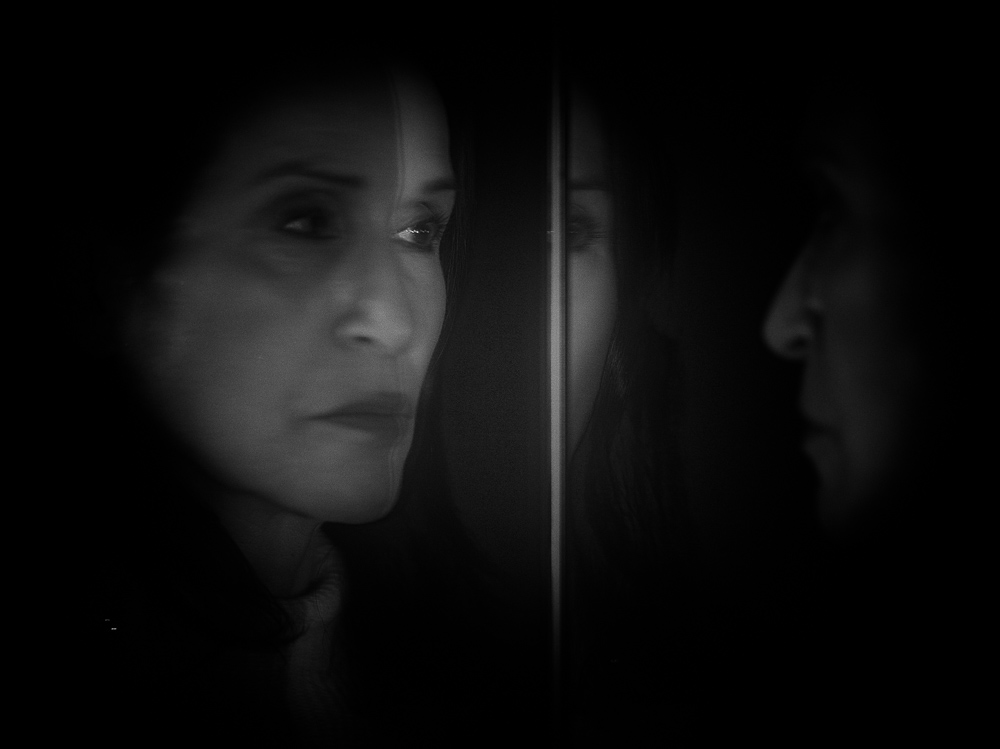 Aline Smithson: I appreciate your use of vernacular and old family photographs, plus new capture to tell a story. Did you have to cull through a large archive?

Lori Ordover: I am blessed with a large archive of family images.  My mother saved everything.  Every picture, every letter, every report card from school, everything. I still have boxes of images that I need to scan. 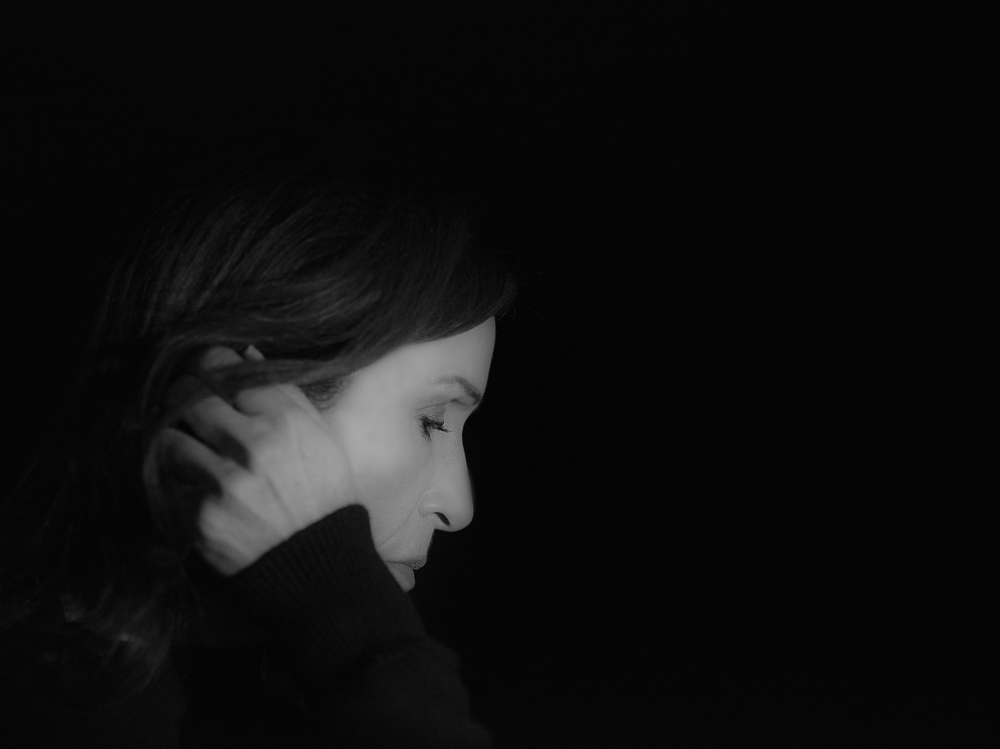 Aline Smithson: Your childhood was very unusual and you have incredible stories of not only growing up with a deaf mother, but to flamboyant family members. Do you have plans to get these stories into book form?

Lori Ordover: Yes.  While working with my family archive, I began writing stories of my early life and of my extraordinary family. It is an evolving body of work in photographs and writing that explores my grandmother’s unconventional life and loves and my childhood as the daughter of an electrical engineer, who was also an inventor of the digital watch and double agent working for the US government passing false documents to the Russian Government.

Each chapter of my life has its own lessons, and the photographic series are evolving in a non-chronological order. The writing motivates the photographs and vice versa; in some series they are independent and in others, crucially bound together. 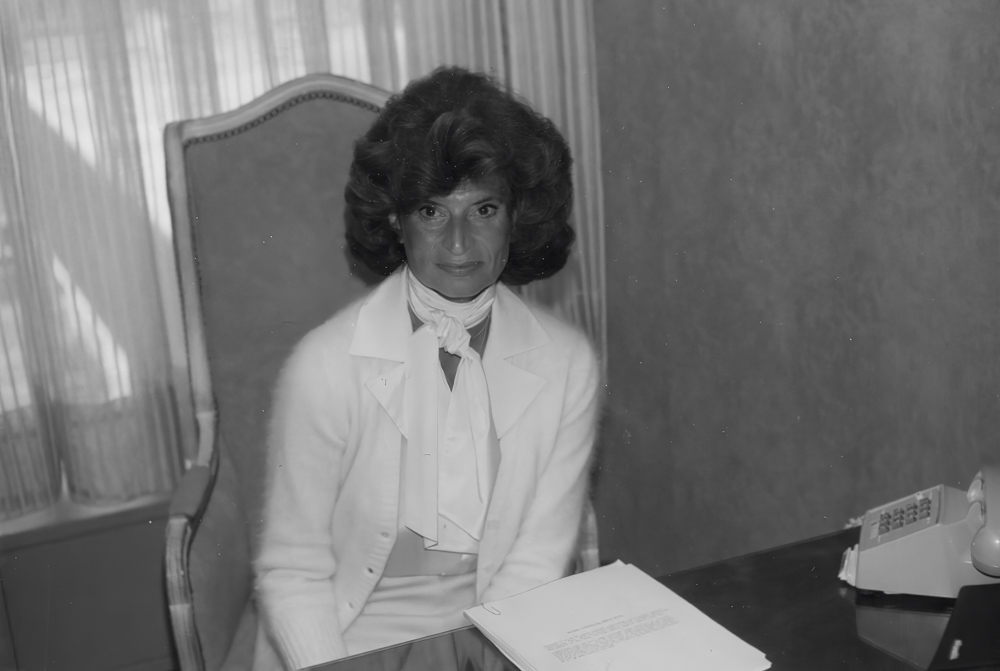 Aline Smithson: Who or what is inspiring you these days?

Lori Ordover: Now, I am inspired by the photo journalists who are risking their lives to tell the story of what is happening in Ukraine. My focus has always been to help underserved children and children in need.  And today as a result of the war in Ukraine there are many more children that need assistance. Save the Children Foundation is raising funds for the Ukrainian children who are in grave danger of physical harm, emotional distress and mass displacement. https://www.instagram.com/linking/fundraiser?fundraiser_id=343089831075473 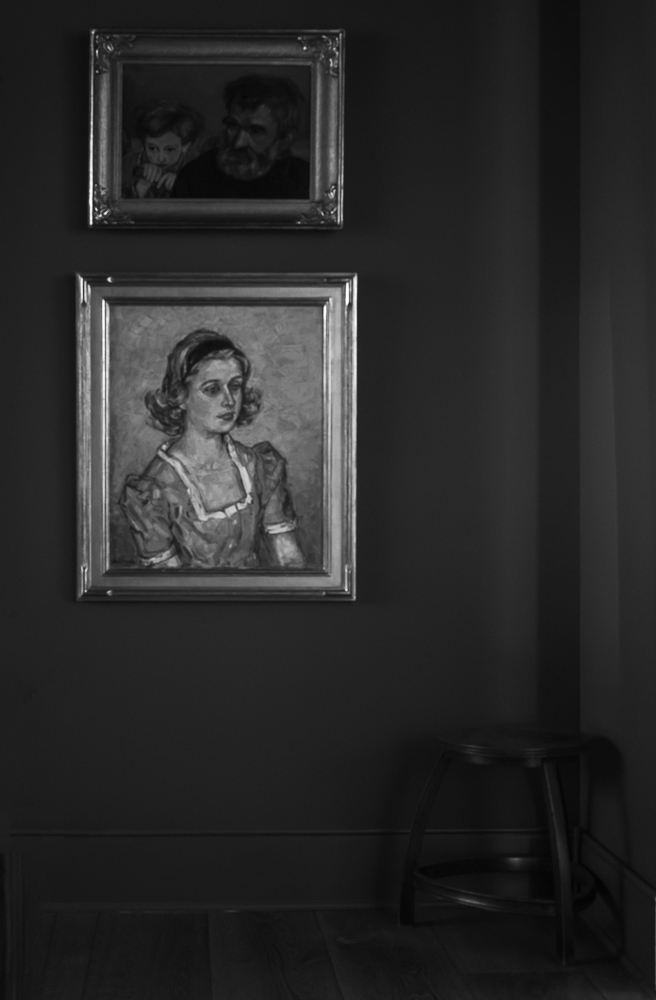 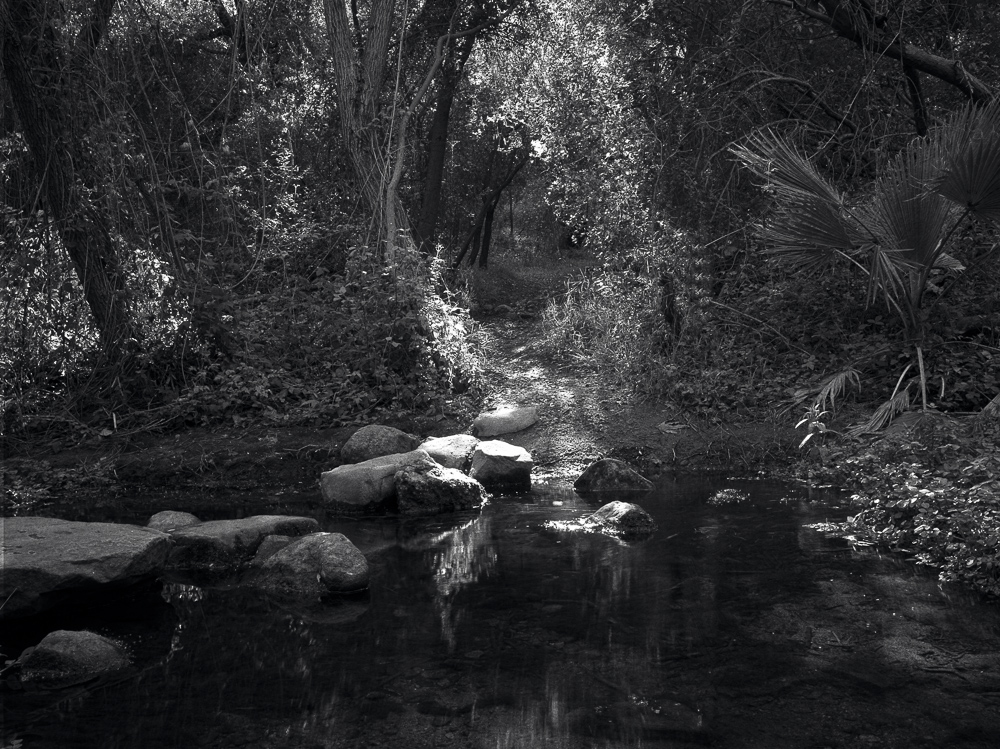 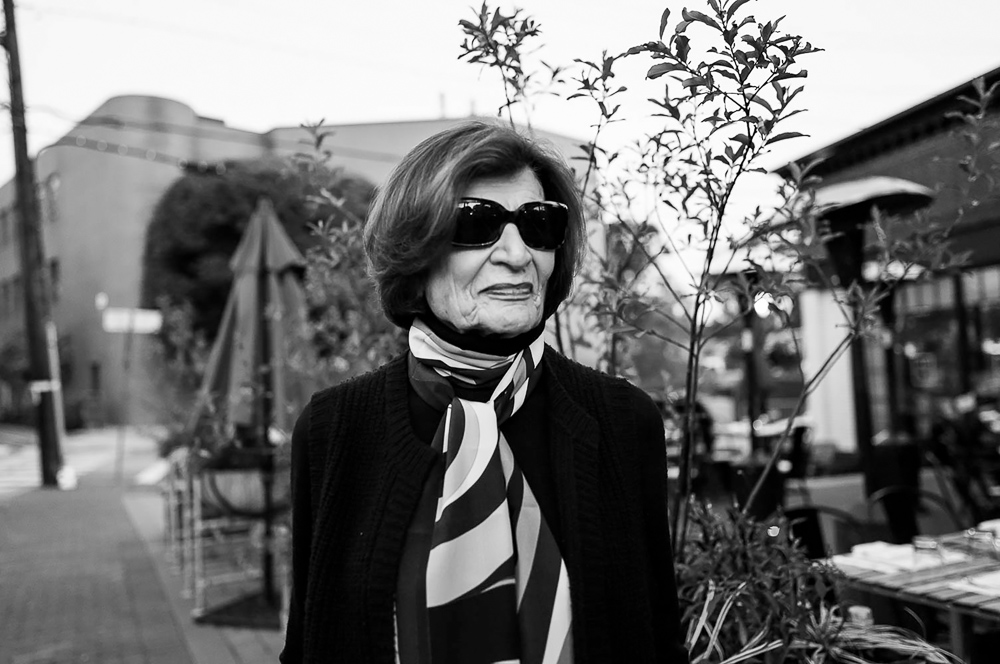 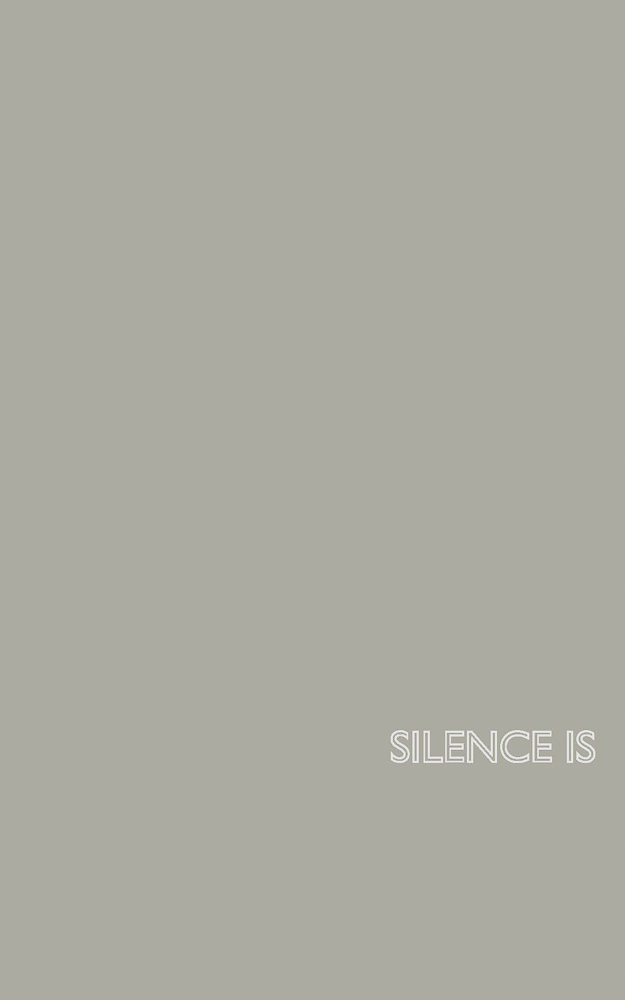 ©Lori Ordover, Cover of Silence Is