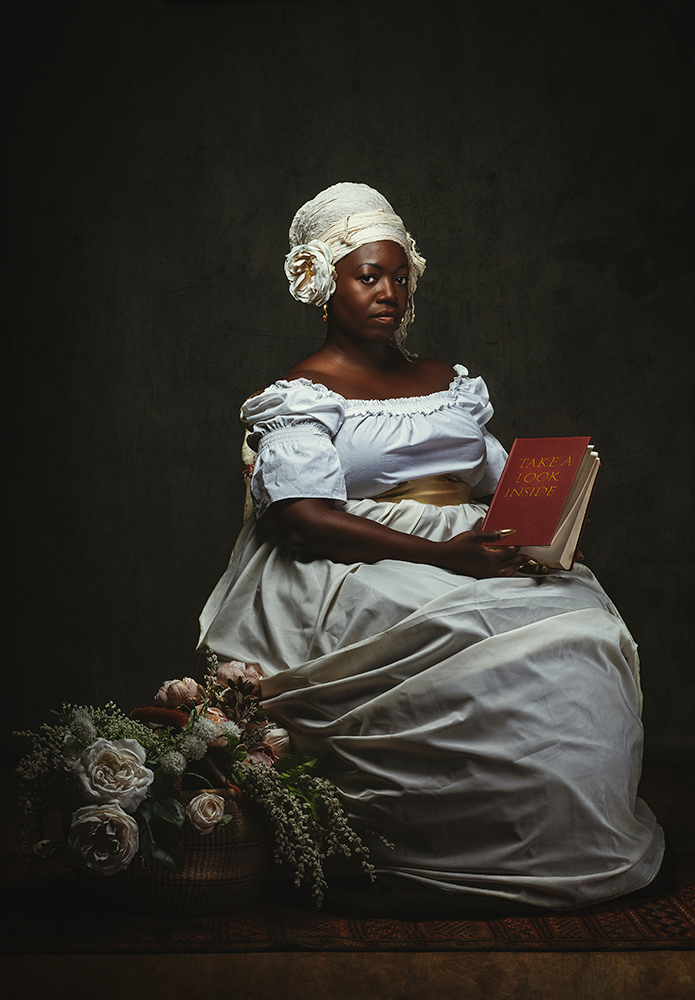 ©Alanna Airitam, Take a Look Inside

Alanna Airtram’s subjects emerge out of darkness, illuminated by light evoking Dutch Golden Age paintings. Flowers add their opulence — and another layer of buried histories—to her work. She uses them lavishly in crowning, framing and celebrating Black beauty and identity. Her flowers brim with life.

The still life traditions Airitam references reached their artistic heights when mercantile capitalism “through diplomancy and by force, circulated into Dutch life, all manner of rare and precious things”.1 The flowers in her work are not merely decorative, they are commodities. And their presence in her images lends weight to her desire to acknowledge the sacrifice of Black women and men in building the great wealth of nations.

(1 Jason Farago, A Messy Table, a Map of the World) 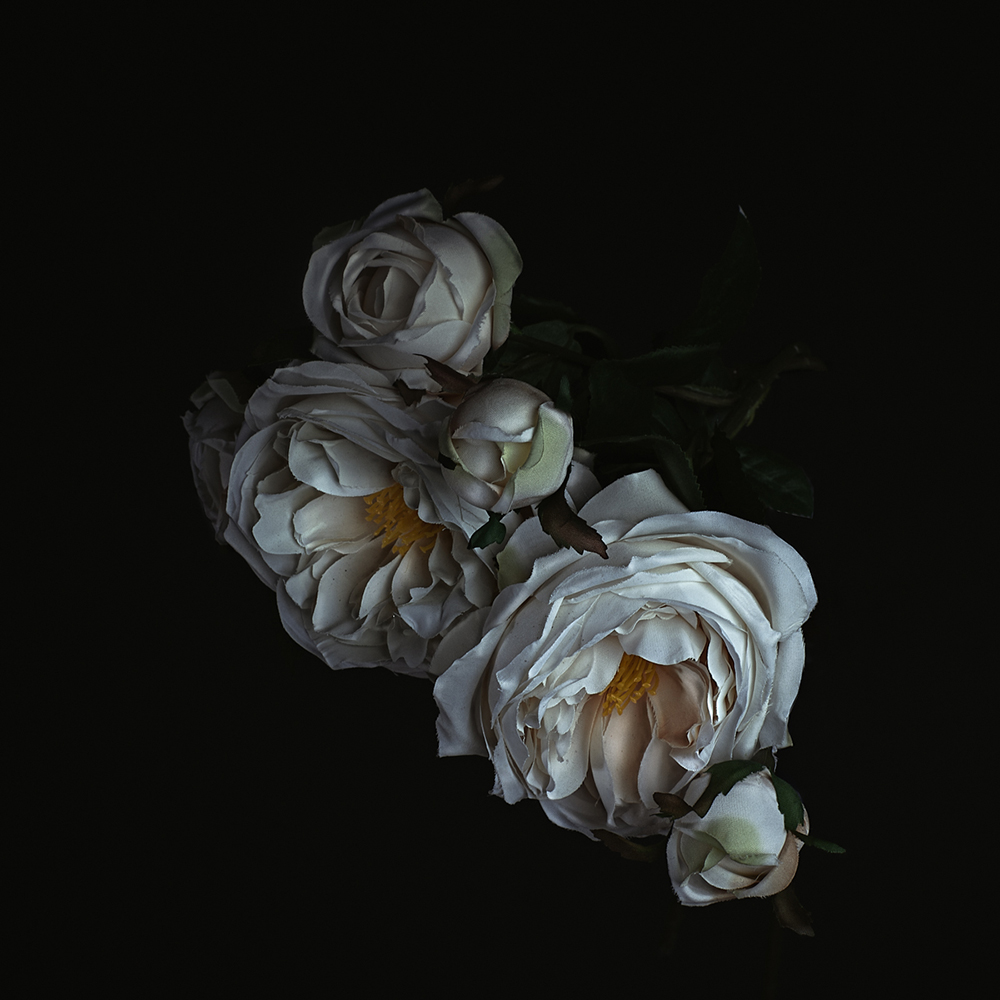 My practice is focused on researching historical and contemporary narratives of representation, heritage, identity, stereotypes and the erasure or manipulation of history through portraiture and vanitas still life subjects. I make photographs that reference the long history of racial and cultural inequality, while contemporary in the desire to move into the future with honor and grace.

Weary from experiencing how people of color are treated, I feel called to create images of people who look like me presented with reverence and dignity. I began working on The Golden Age during the spring of 2017, during which time I came to recognize ways I’ve allowed negative projections of others to hold me back artistically. I would spend time in museums admiring the lighting in European Renaissance paintings, while feeling how far the whole experience was from my own reality. I understood how uncomfortable I was in art spaces, that in so many unspoken ways I didn’t belong.

It became important to create work as a tribute to Black culture while addressing how we’ve been omitted from art history. The Harlem Renaissance was our Age of Enlightenment, and I wanted my work to reflect the connections between the two periods. The Dutch Renaissance arose in Haarlem, Netherlands from the Eighty Years’ War with Spain, as the Harlem Renaissance was birthed from the remnants of the Jim Crow and Great Migration north. To pay homage to the Harlem Renaissance while recognizing 17th century Dutch portraiture, I named the portraits as saints, with a street name or notable Harlem landmark as a way to commemorate the significance of this time (e.g. Saint Sugar Hill, Saint Madison, Saint Strivers).

I have continued my research into areas of history, identity and representation with newer projects such as Crossroads (2018-2019), created during the Trump administration as a way to reclaim power and turn our backs on the systemic dehumanization of Black and Brown lives. Crossroads challenges people of color to reject a system that continues to oppress us and look collectively for new expressions that are inclusive and powerful. How to Make a Country (2019) and Take a Look Inside (2019) are reminders of our past and who we are within the context of history. These works asks the viewer to acknowledge the contributions and sacrifices Black women have made to create the generational wealth of American white families and the infrastructure of economy that has made the United States one of the most prosperous countries in the world.

During the time of this pandemic, I continue to create symbolic works reflecting current issues in historical contexts such as the vanitas triptych White Privilege (2020). Created just after George Floyd’s murder, this work is a direct reflection of the lack of awareness and avoidance of responsibility that comes inherent with white privilege and how it affects every aspect of this country’s history, culture and our lives.

I am currently working on two new projects. Colonized Foods (2021-present) takes a look at the dark history of the every day foods we eat and how they became part of our diets. Ghosts (2021-present) is a series of self-portraits started during Covid. These self-portraits were created with the focus on self during isolation and using the medium of photography as a source of play and the need for rest which is often unafforded to women of color. -Alanna Airitam 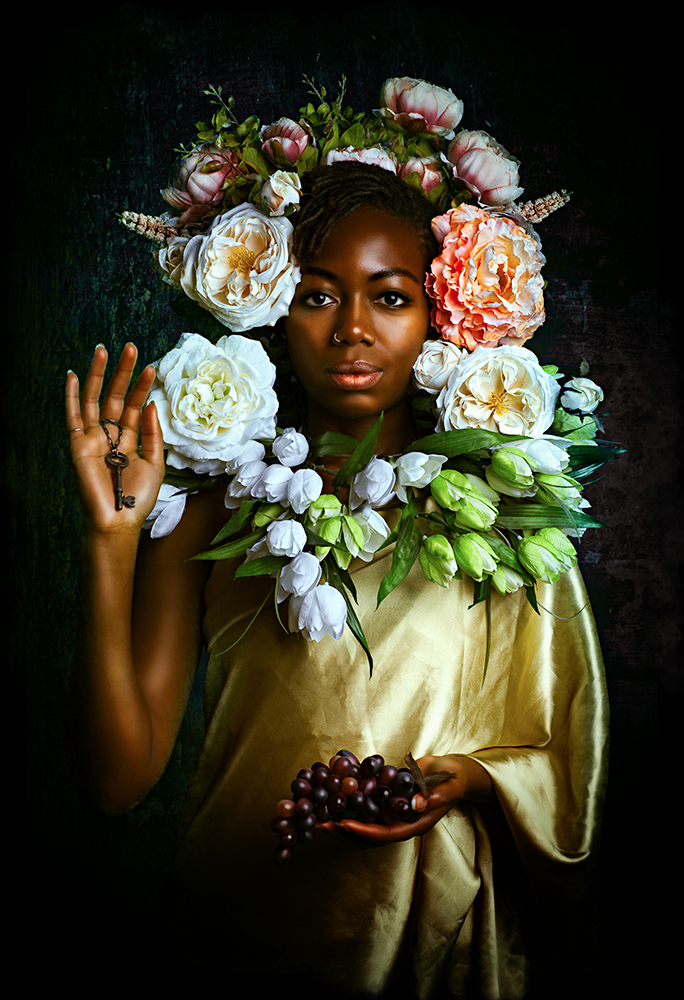 Questioning generalized stereotypes and the lack of fair representation of Black people in art spaces has led photographer Alanna Airitam to research critical historical omissions and how those contrived narratives represent and influence succeeding generations. Her portraits, self-portraits, and vanitas still life photography in series such as The Golden Age, Crossroads, White Privilege, Colonized Foods, Ghosts, and individual works such as Take a Look Inside and How to Make a Country ask the viewer to question the stories of history and heritage we were taught to believe.

Alanna was named on the 2021 Silver List as one of 47 exciting contemporary photographers to follow. She is a 2020 San Diego Art Prize winner and recipient of the 2020 Michael Reichmann Project Grant Award. Her photographs have been exhibited at Catherine Edelman Gallery in Chicago, Art Miami with Catherine Edelman, San Diego Art Institute, Pentimenti Gallery in Philadelphia, Colorado Photographic Arts Center in Denver, and Candela Gallery in Richmond, Virginia. Her work has been acquired for the Virginia Museum of Fine Art’s collection and three prints from The Golden Age were recently added to the Center for Creative Photography’s permanent collection. Airitam has been elected Board Member and led workshops and mentorships for Oakwood Arts and a Board Member for Medium Photo she was the Juror of the 2021 Black Photographers Scholarship Program for Medium Photo, and a Curator/Juror for the MFA Photography Reviews. Born in Queens, New York, Airitam now resides in Tucson, Arizona. 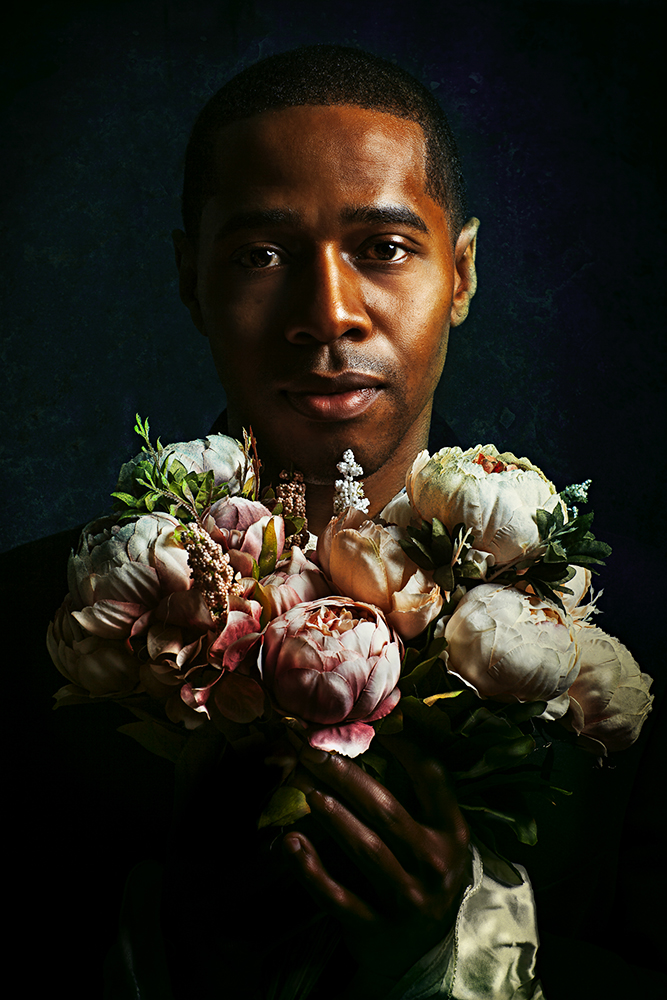 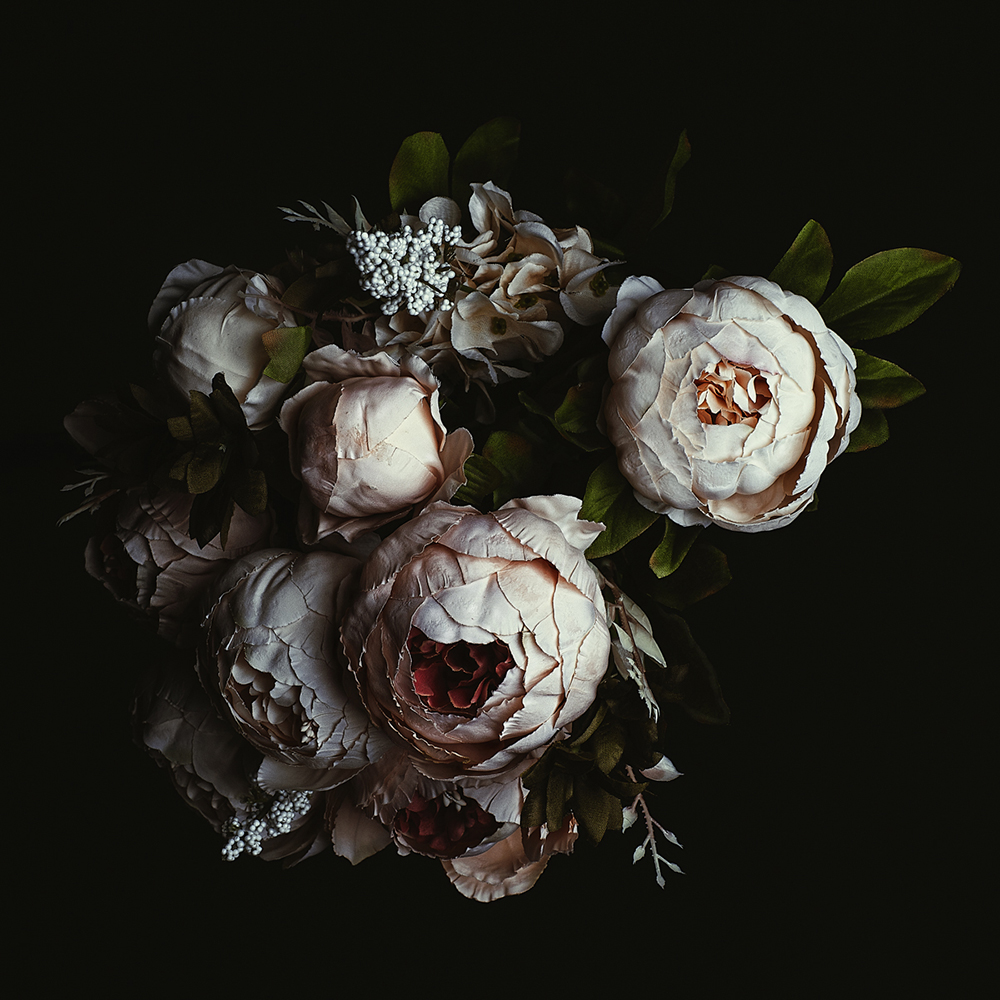 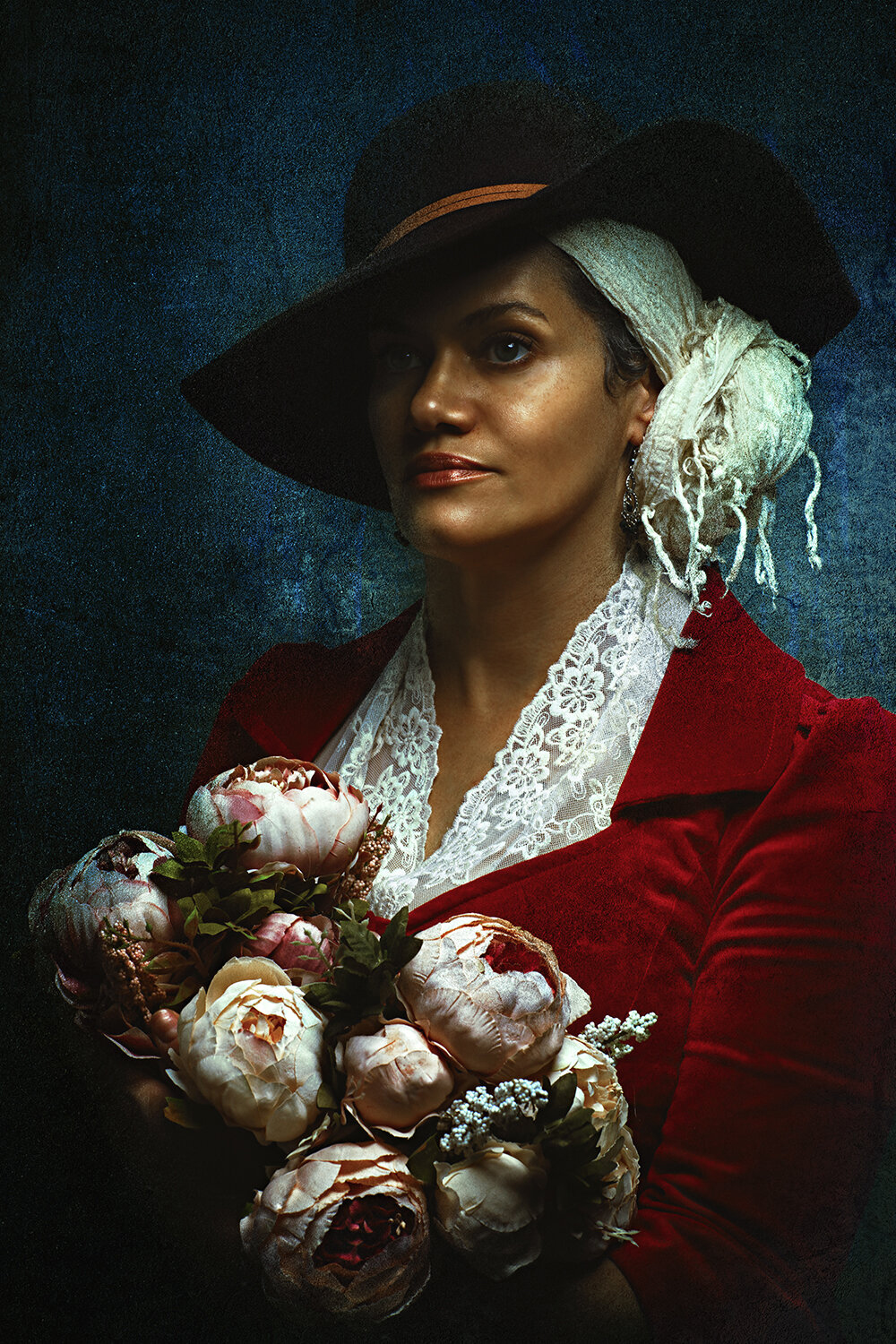 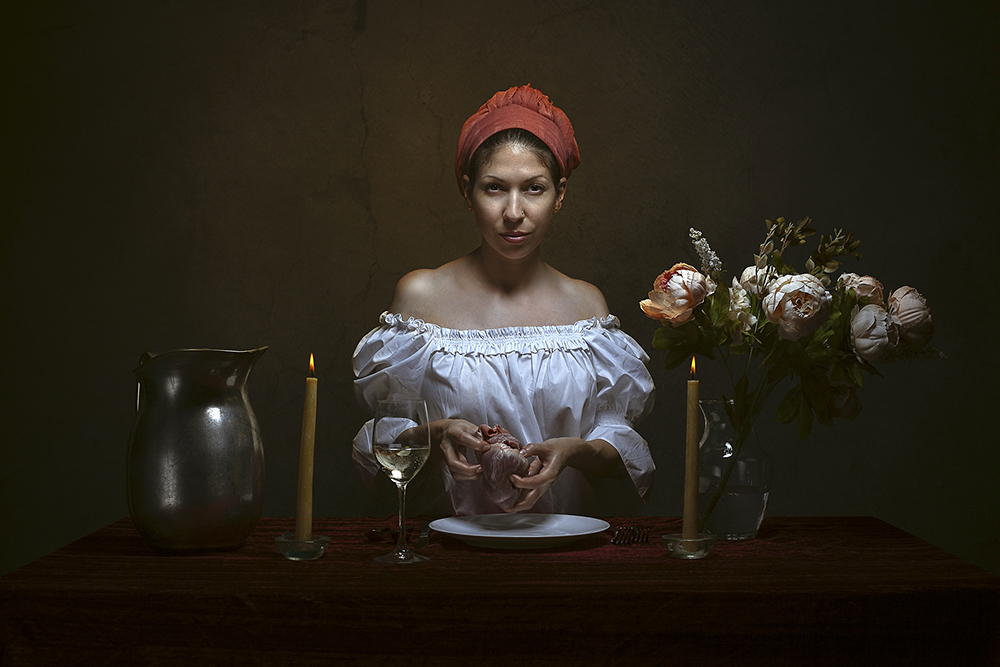 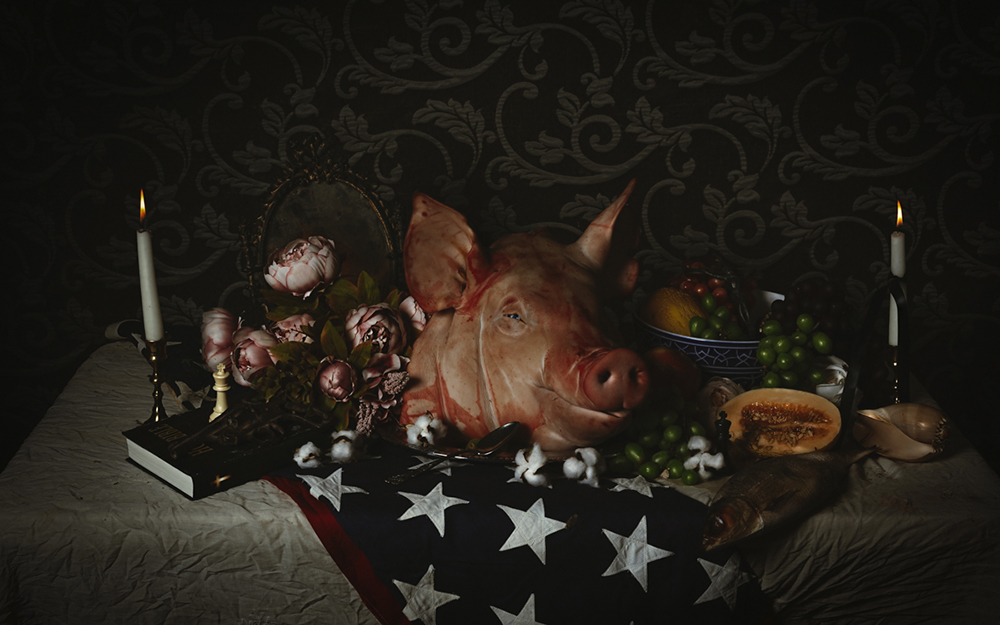 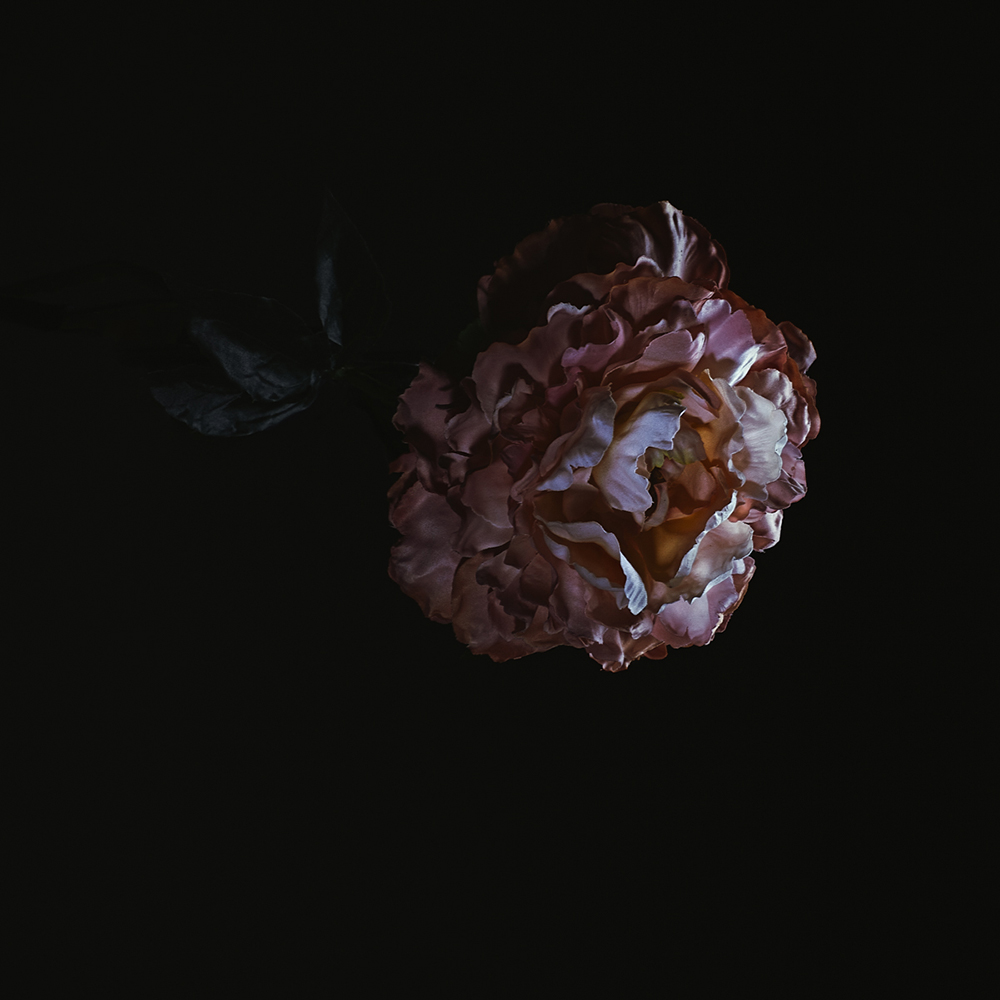 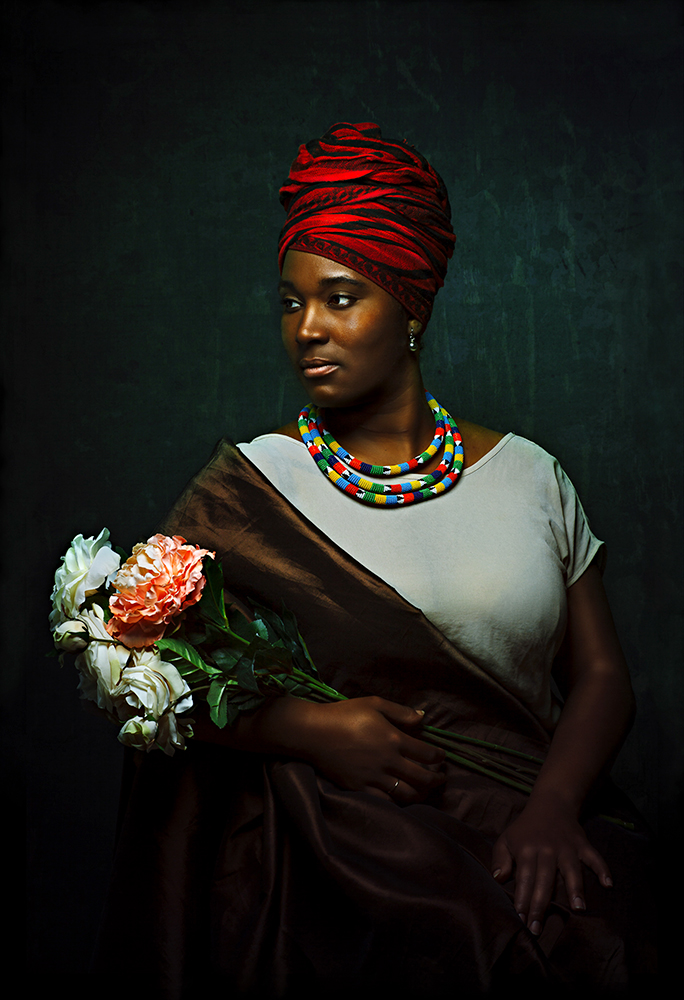 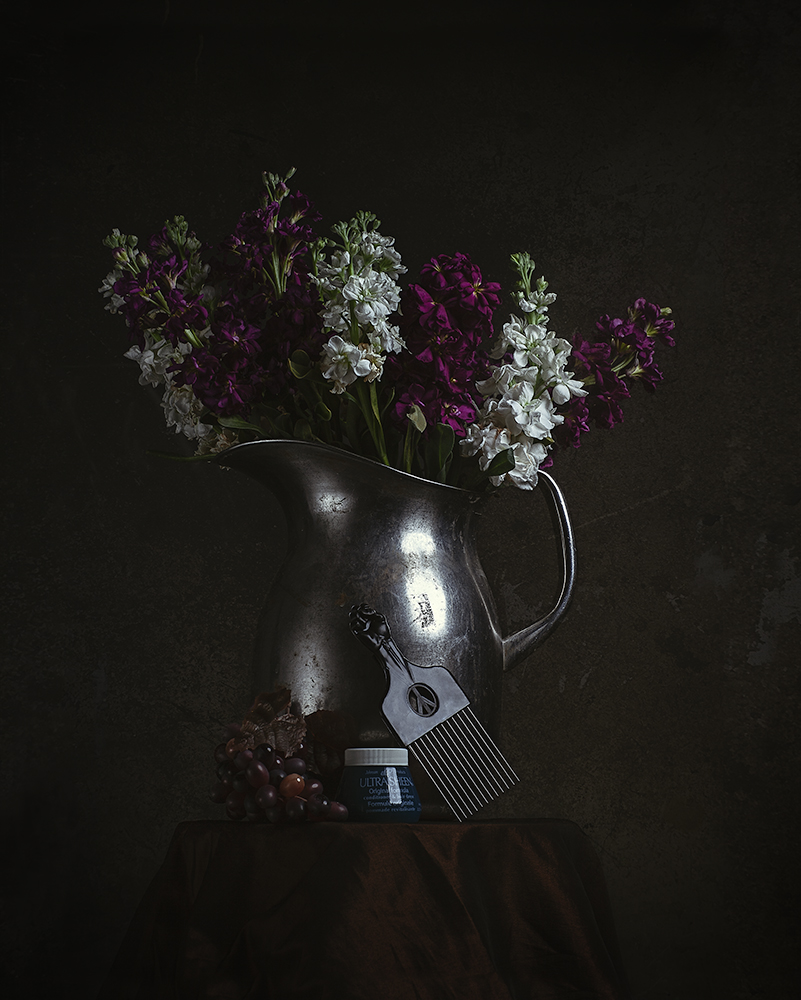 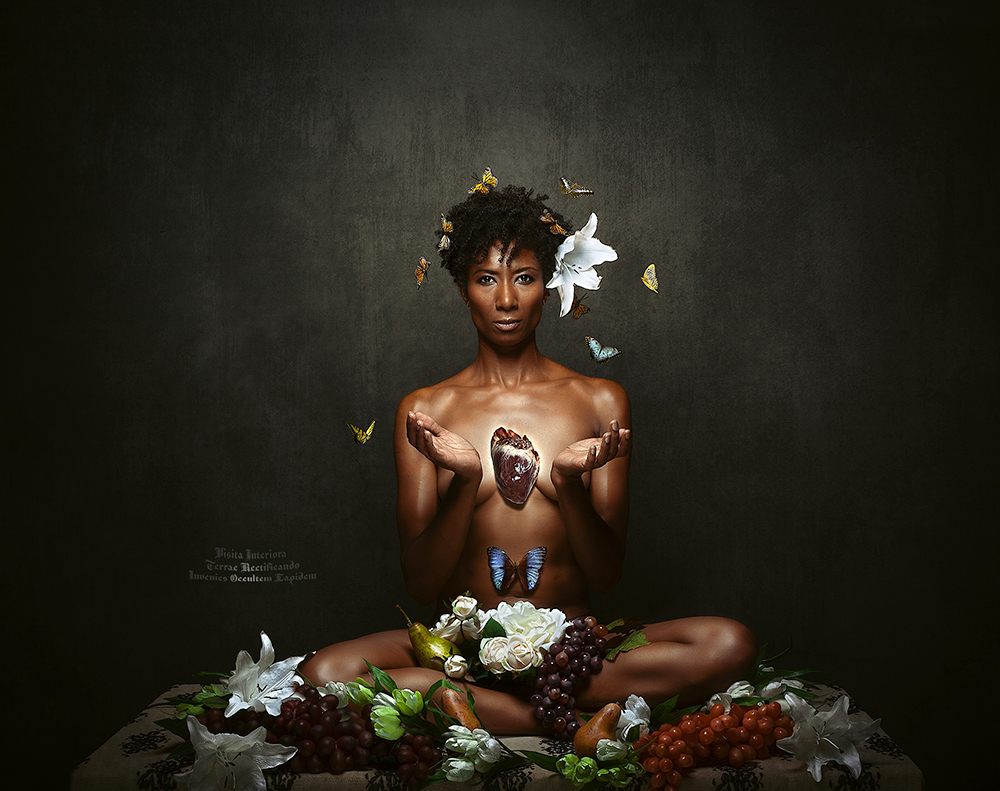