Tara Todras-Whitehill: Portraits: I Had An Abortion by Aline SmithsonAugust 16, 2022 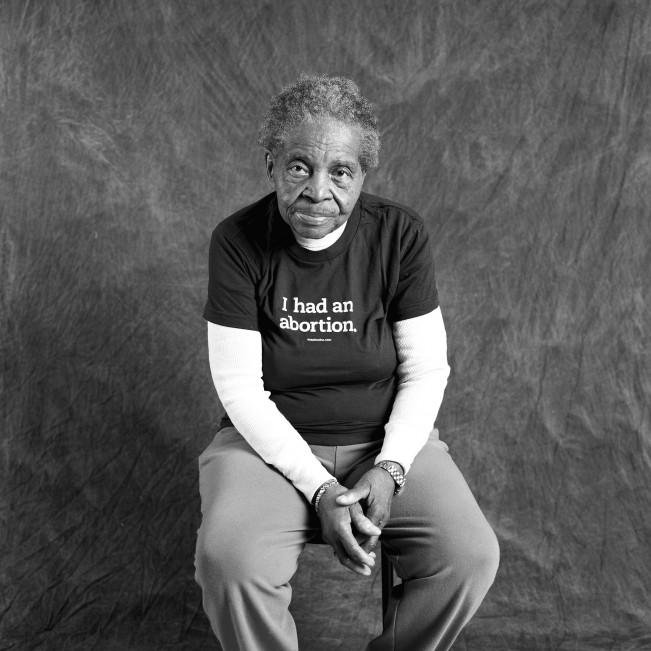 The stance on abortion continues to be emotionally charged and when the Supreme Court overturned Roe v. Wade recently, it brought the fight for reproductive justice into the spotlight once again. I feel fortunate to have had a choice in the agency of my body and I worry for the next generations of women.

Tara Todras-Whitehill‘s project, Portraits: I Had An Abortion, is a testament to removing the shame and the hidden nature of abortion. Working with activist Jennifer Baumgardner who created the T-shirt to help share women’s stories. As she states, “What is missing are the voices of women getting the abortions. If the issue can be personalized, it would it cut through the din of ‘you’re a baby killer.”

Todras-Whitehill will be part of the upcoming event taking place, this Thursday, August 18th, through the Los Angeles Center of Photography. LACP has created a Benefit Event to Support Reproductive Justice with all proceeds going to the organization, We Are Jane. The event will feature a conversation between four photographers whose work has “given a crucial space for painful conversations about how female bodies are seen, regulated, examined and marginalized”: Donna Ferrato, Meg Handler,  Tara Todras-Whitehill, and Evy Mages. The discussion will be moderated by LACP’s executive director, Rotem Rozental, Ph.D. To register and donate, go here. 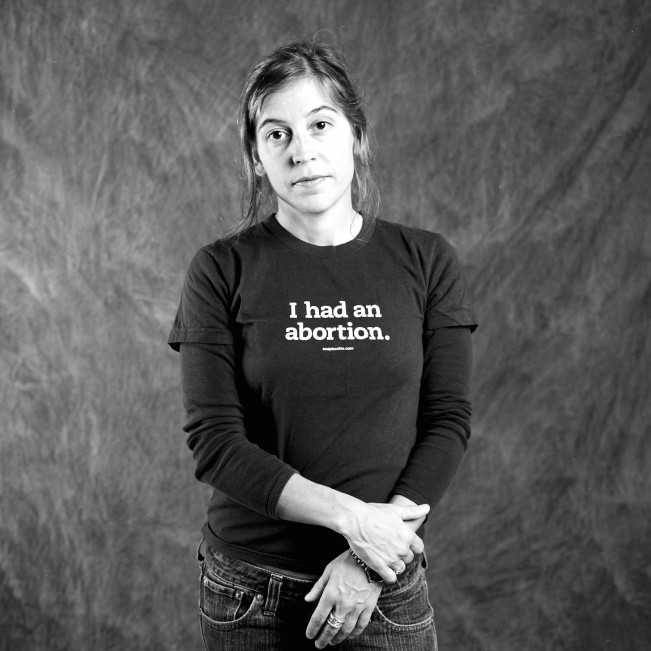 Tara Todras-Whitehill is an award-winning photojournalist and visual storyteller. She’s passionate about helping global game-changers hone their media skills and create authentic content. She has run two visual storytelling agencies that help social impact organizations tell their stories for maximum impact and has developed and produced interactive content for UNICEF, IRC, and HRW, among other organizations. Also, in her current agency, she helps teams become better storytellers from the inside out through workshops and consulting.

Tara was also an Associated Press staff photographer based in the Middle East and continues to shoot for the New York Times and a number of other top-tier publications. Her accolades include a World Press Photo award for her coverage of Ebola survivors in Sierra Leone. She’s also the recipient of the James Foley Award for Conflict Reporting and has received grants to do projects on women’s reproductive rights from the European Journalism Centre and the International Women’s Media Foundation. 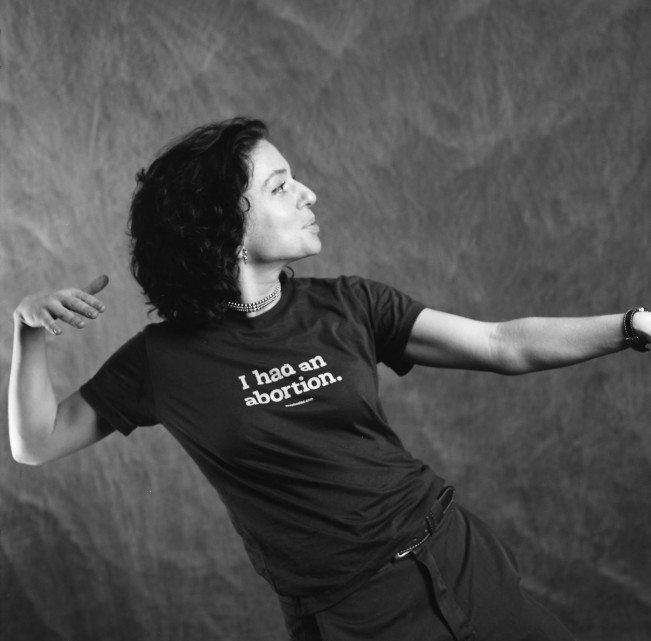 As the #youknowme movement takes off, I’m reminded of my project that I created with Jennifer Baumgardner more than ten years ago, about women activists who had abortions. This photo series is still relevant today as many find abortion a taboo subject, and won’t talk about their experiences.

I wanted the ‘I had an abortion’ series to be straightforward so that the simplicity of the women’s portraits would standout. This is not a faceless issue. I wanted the viewer to see these women’s stories behind the t-shirt. Among the portraits is one of my own mother. The goal is to spark discussion and debate, and not just between people that already hold similar views. This is an issue that is a part of us all. And by speaking up, and telling our stories, we make abortion a less confrontational topic in American society. The photo essay was recently featured in Buzzfeed and Bored Panda. – Tara Todras-Whitehill 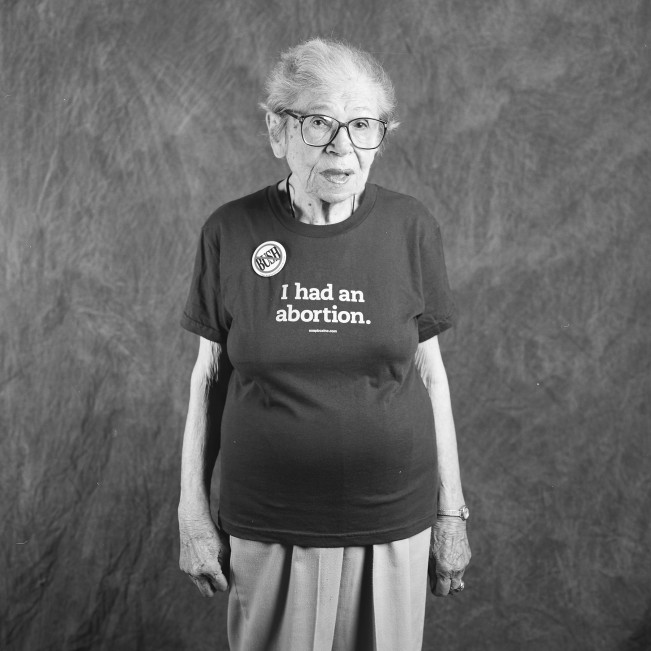 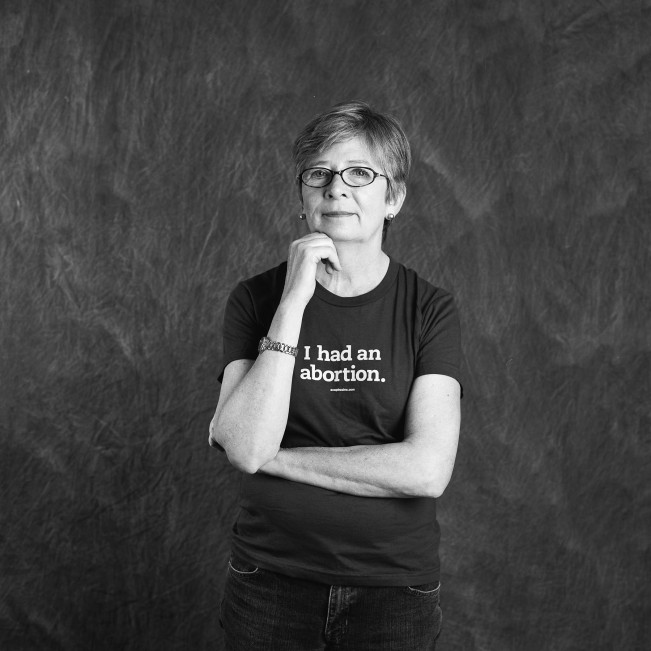 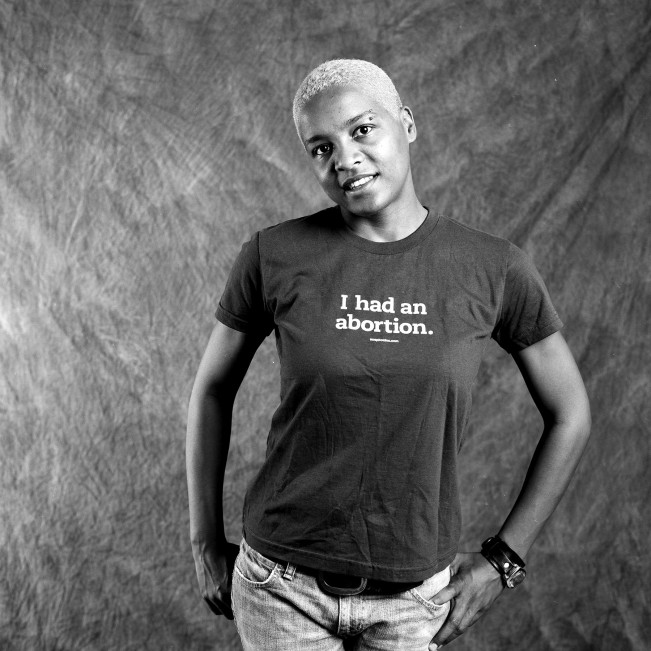 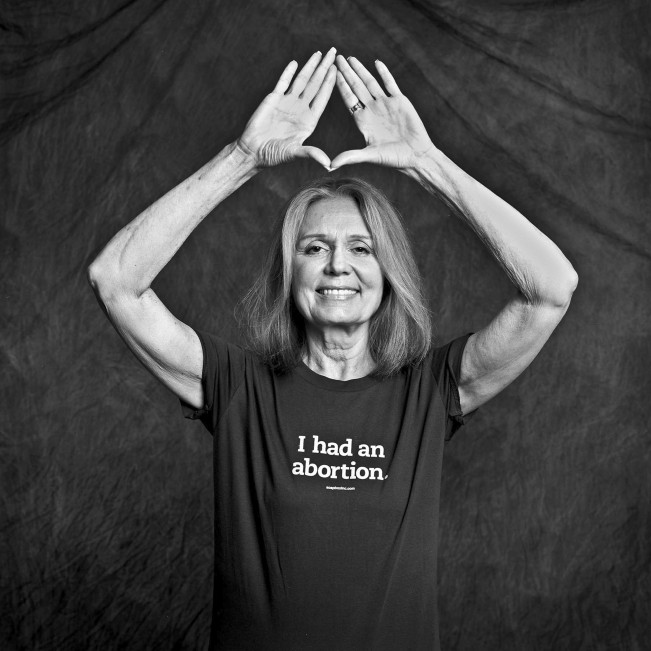 ©Tara Todras-Whitehill, Gloria Steinem described her abortion in the film ‘I had an abortion’ that she had as a young woman in London, where she lived briefly before studying in India. In the documentary My Feminism, Steinem characterized her abortion as a “pivotal and constructive experience.” 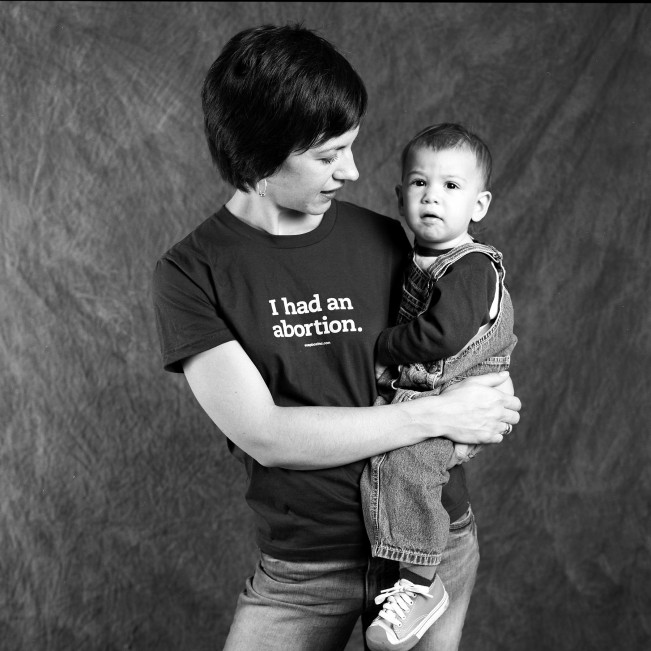 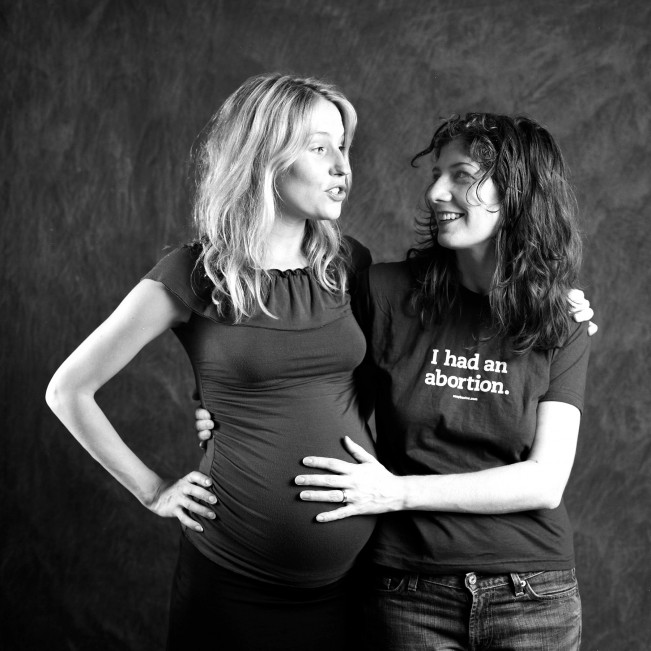 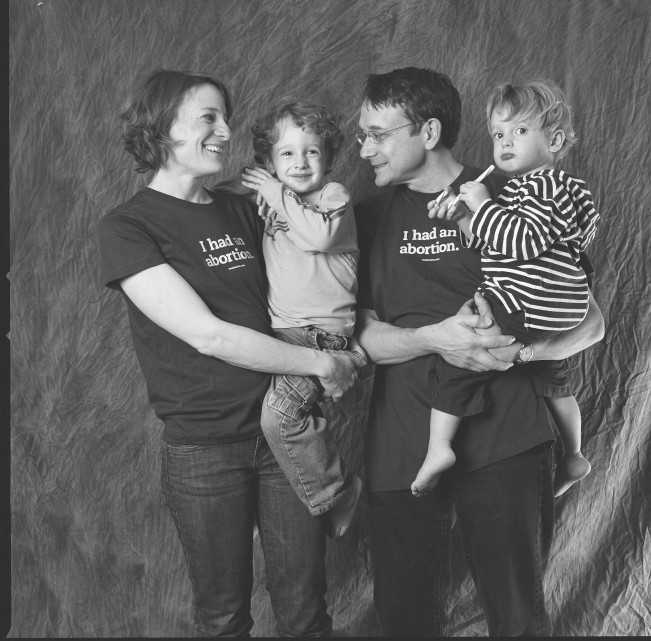 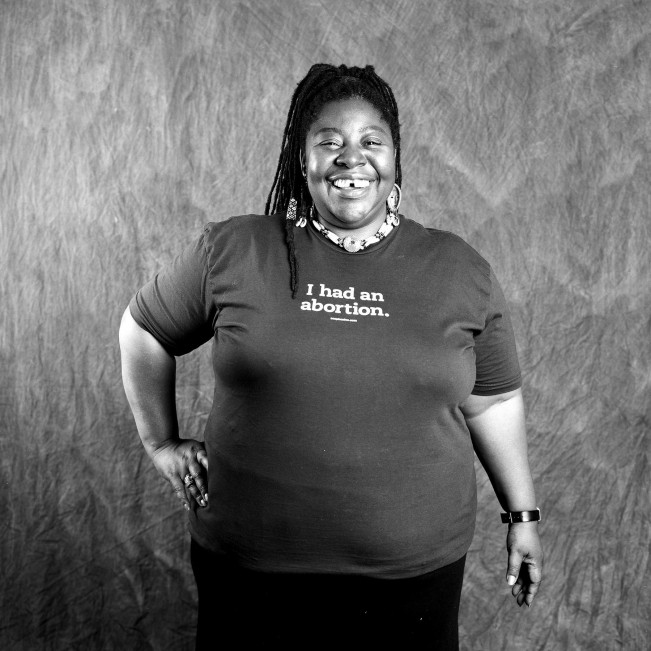 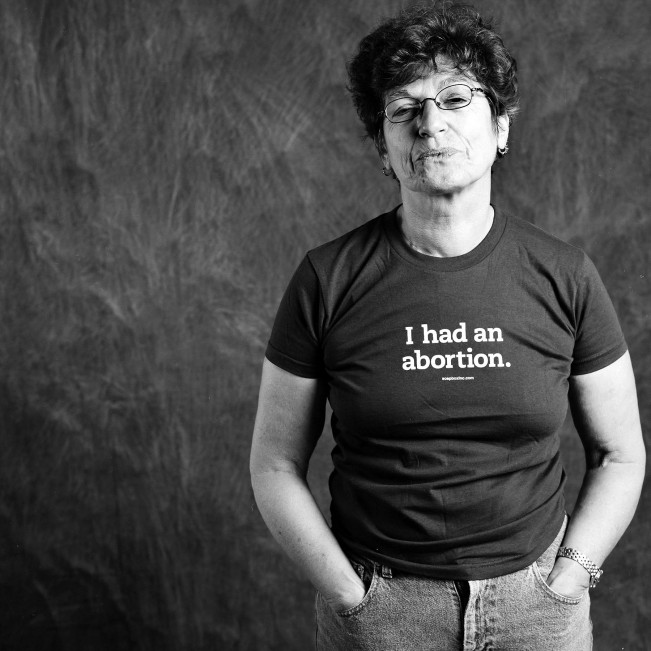 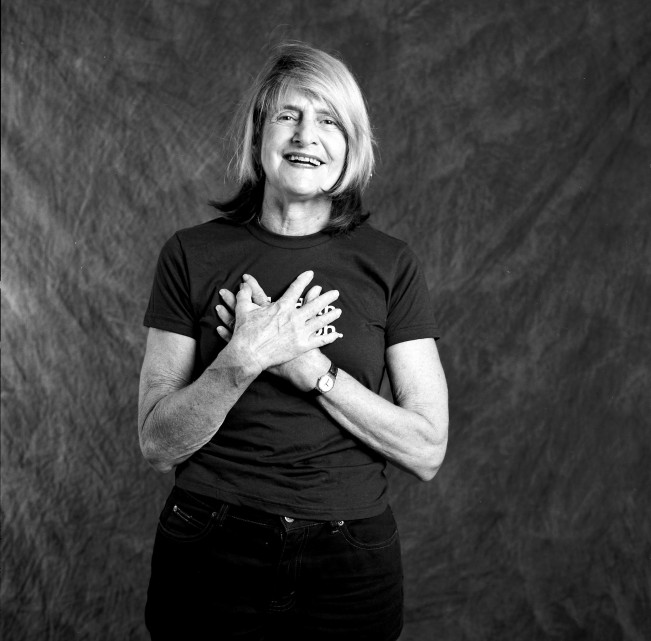 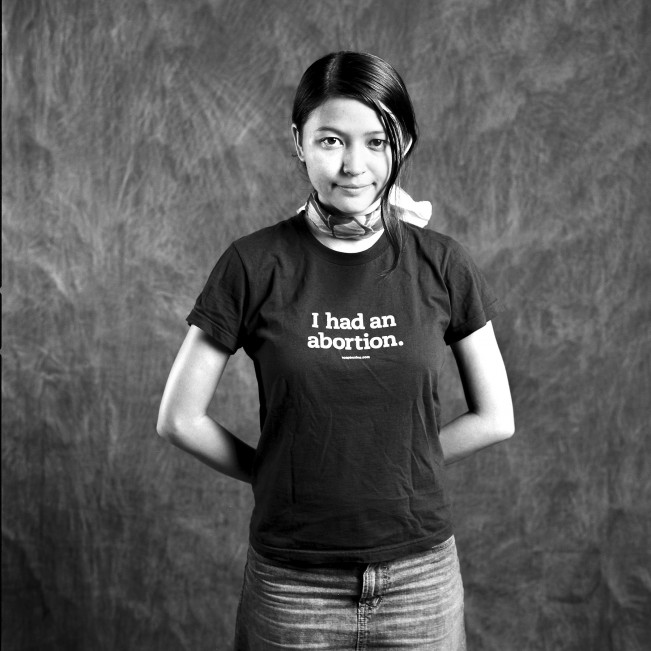 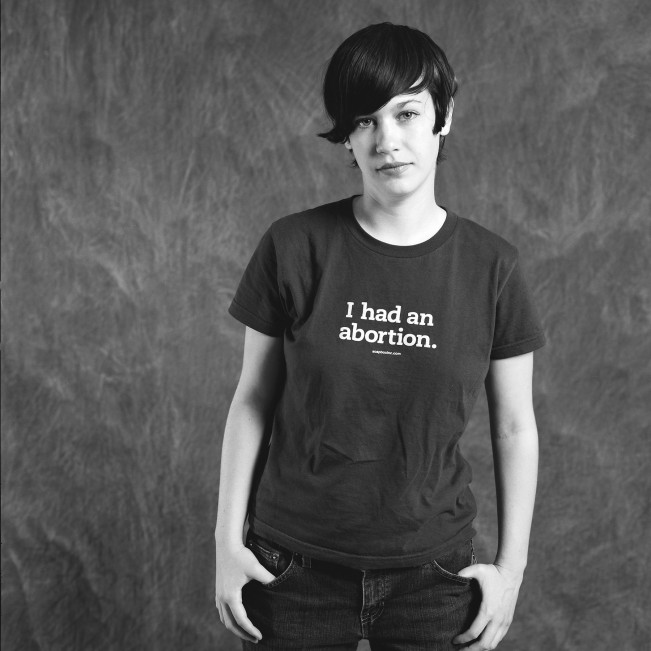