I don’t know how old Kate Orne is, but her website reflects a lifetime of work. Kate is quite remarkable in her range of interests, abilities, and sensibilities. After you get past the great commercial work on her site and land on her “projects” link, it’s like going down the rabbit hole into another reality. Kate looks at difficult subjects straight on, with an uncritical eye. I can only imagine how changed she is from all these experiences.

Besides being selected as a Jen Bekman Hot Shot, she recently won the Berenice Abbott Prize for an Emerging Photographer through the Julia Dean Workshops in Venice, CA. She deserves her accolades, but she’s not resting on them. Kate “launched and managed a small organization of her own Myfarawayfamily.org to aid Afghan refugee women and children living as un-documented refugees in the slums of Pakistan. During her recent journey to Pakistan in July 2007, she continued her work among the sex-workers and their families — re-encountering the daughters, barely teenagers, whom she knew as little girls just two years ago now introduced to the sex trade by their Mothers. At the same time, kate have also seen the first anti-drug program and two little schools founded for the stigmatized children of the prostitutes, and joined in their efforts to improve the lives for the next generation.”

Images from Brothels and Fundamentalism 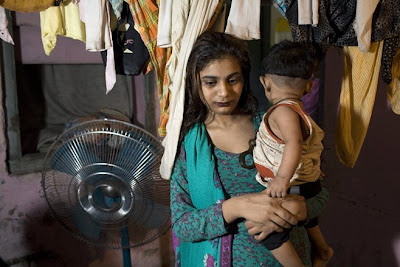 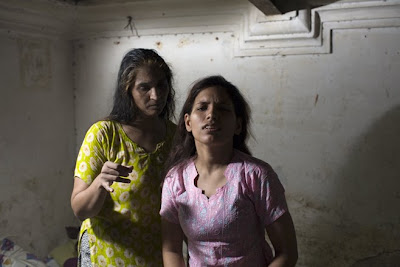 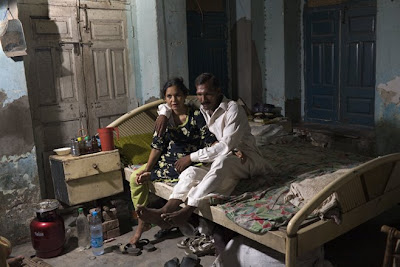 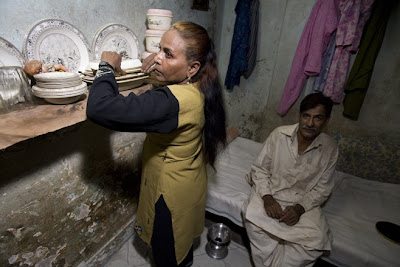 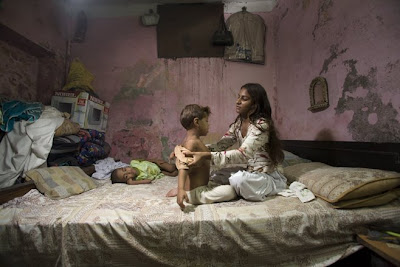 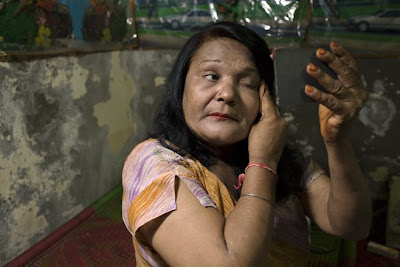