“I grew up with my extended family on a farm in suburban Long Island. Influenced by the back-to-the-land movement of the 1960’s, my parents maintained an agricultural lifestyle as malls and supermarkets developed around us. We heated with wood, grew and canned our food and bartered plants for everything from shoes to dentistry.

Through a family friend, I was introduced to a network of people throughout the southeastern United States who had left mainstream society to adopt wilderness or homesteading lifestyles, often in response to environmental concerns and predictions of societal collapse. Most of my subjects live off-the-grid, build their homes from local materials, obtain their water from nearby streams and hunt, gather or grow their own food. Many start fires with friction, tan animal hides for clothing and collect herbs for medicine. I am drawn to my subjects’ desire for self-sufficiency and intrigued by the complexity of their relationship with the natural world.

Rewilding: the process of creating a lifestyle that is independent of the domestication of civilization.” 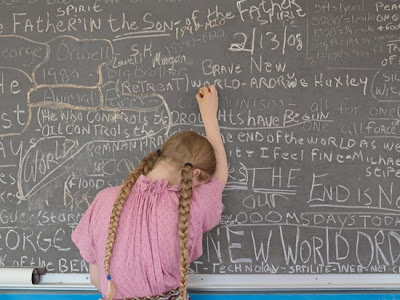 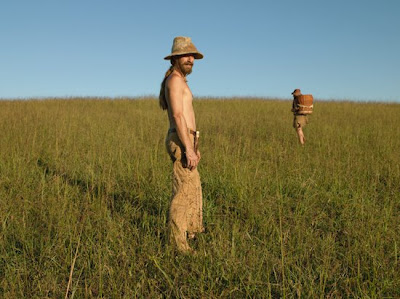 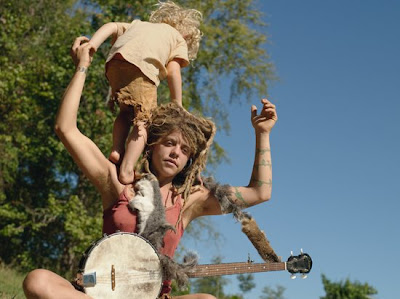 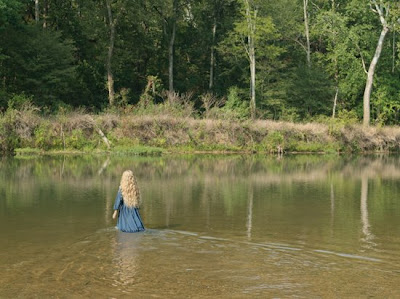 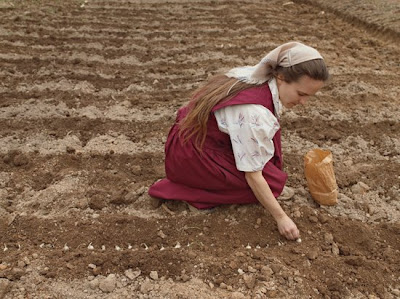 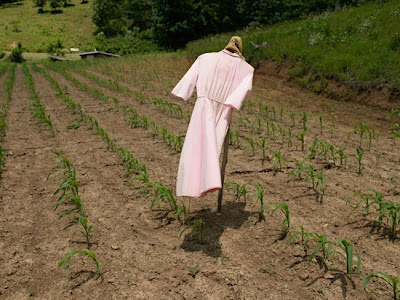 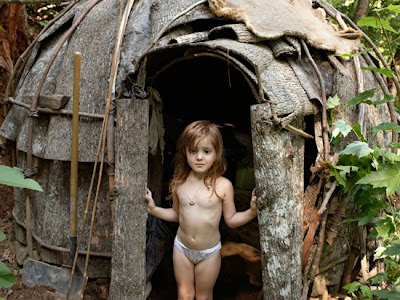 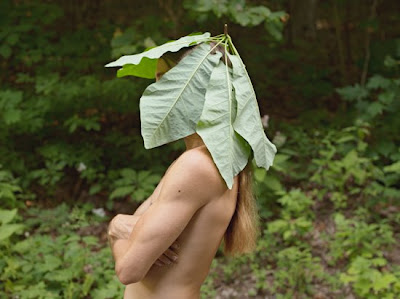 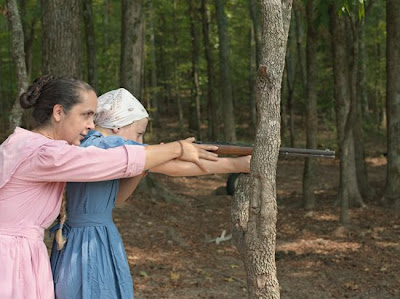 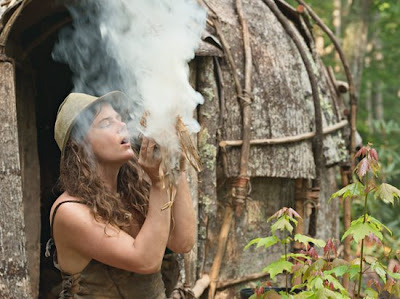 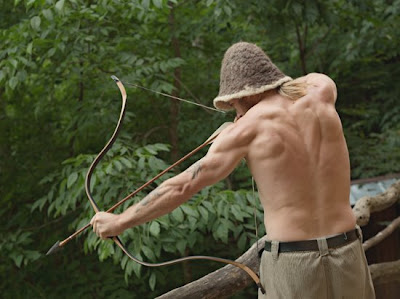 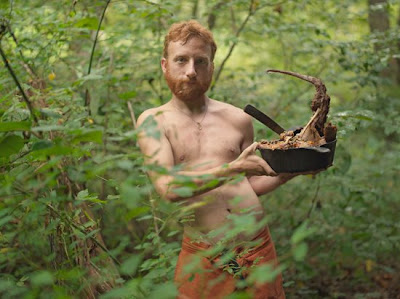 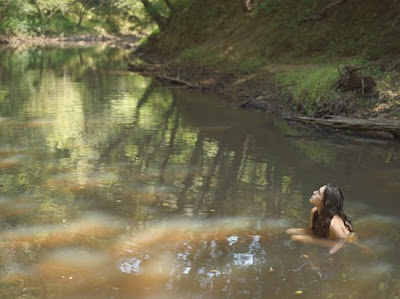 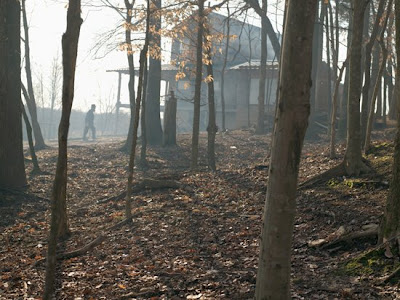