Jason DeMarte’s arresting images evoke a whimsical response, which smartly brings the viewer in for a closer look at what he’s really trying to tell us. Jason recently moved from a professorship in New Mexico to a teaching position at Mississippi State University, after receiving his B.F.A. in Photography from Colorado State University and a M.F.A in Photography from the University of Oregon. His work has been exhibited nationally and internationally and he was nominated for PDN’s 30 emerging photographers.

I’m including two of Jason’s projects, as I always find it interesting to see the evolution of a visual mind. Jason thinks outside the box to create thought-provoking images that push the boundaries of traditional photography. Much of the imagery that he uses for his project, Uptopic, are predetermined tableaus from museum dioramas, which add another layer of irony to this project about fabricated experiences.

My work investigates how our modern day interpretation of the natural world compares to the way we approach our immediate consumer environment. I am interested in the American modes of representing the natural world through events and objects that have been fabricated or taken out of context. This unnatural experience of the so-called “natural” world is reflected in the way we, as modern consumers, ingest products. What becomes clear is that the closer we come to mimicking the natural world, the further away we separate ourselves from it.

I work digitally, combining images of fabricated and artificial flora and fauna with graphic elements and commercially produced products such as processed food, domestic goods and pharmaceutical products. I look at how these seemingly unrelated and absurd groupings and composites begin to address attitudes and understandings of the contemporary experience. I represent the natural world through completely unnatural elements to speak metaphorically and symbolically of our mental separation from what is “real”, and compare and contrast this with the consumer world we surround ourselves with as a consequence. 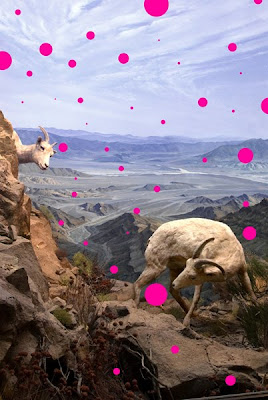 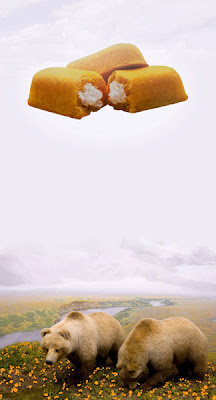 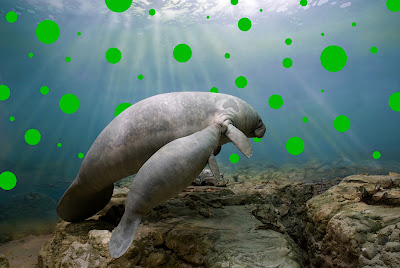 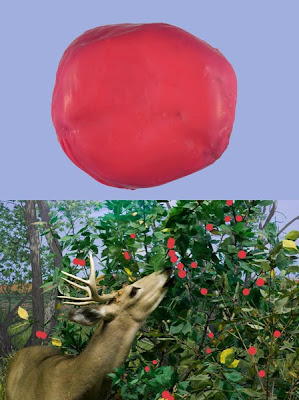 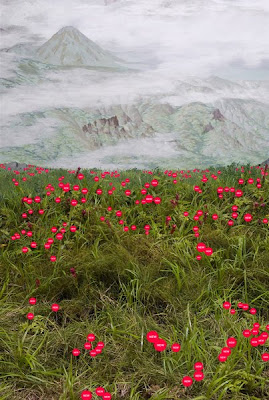 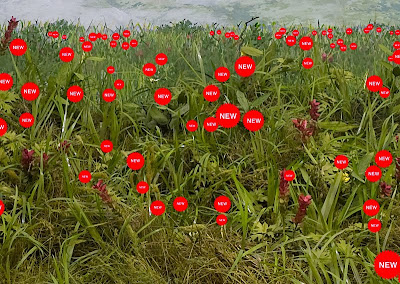 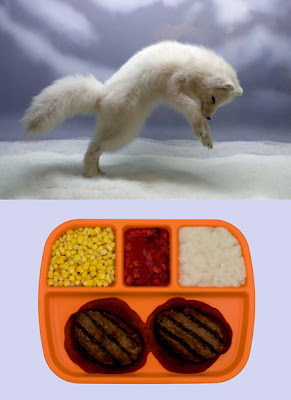 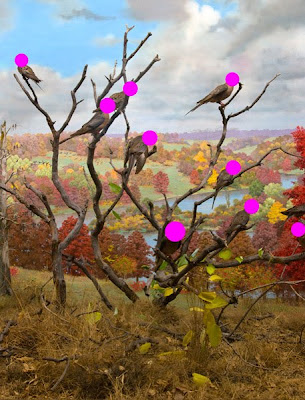 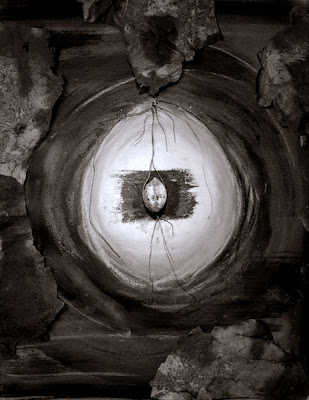 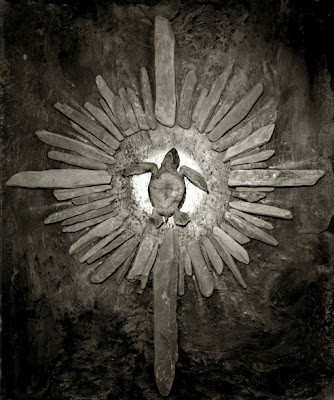 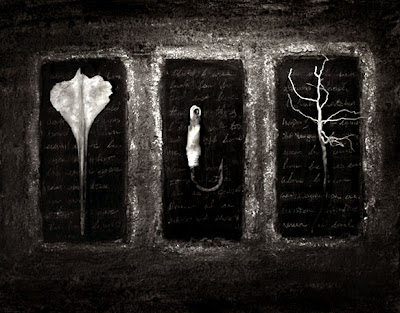 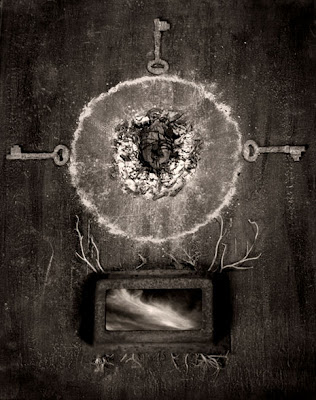 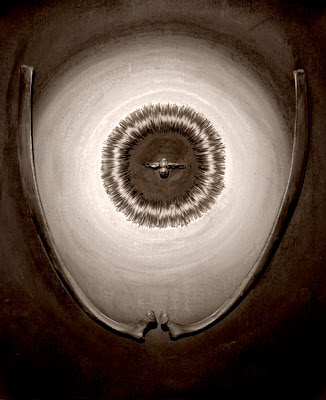